Anyone visiting the Netherlands at the height of the spring season between late March and mid May has probably asked themselves some variation of the following question:

“Where can I go check out those Amsterdam tulips I’ve heard so much about?”

The vagueness of the interrogation usually stems from one more more of the following points:

Allow us to help.

The Keukenhof Gardens are located approximately 30 km (18.5 miles) southwest of the Dutch capital. Complete with over 7 million bulbs on display annually (we’re talking everything from tulips and hyacinths to roses, lilies, and more), they make up the largest floral park in Europe and attract more than 1 million visitors every year.

And yes, for the record, they merit the attention. 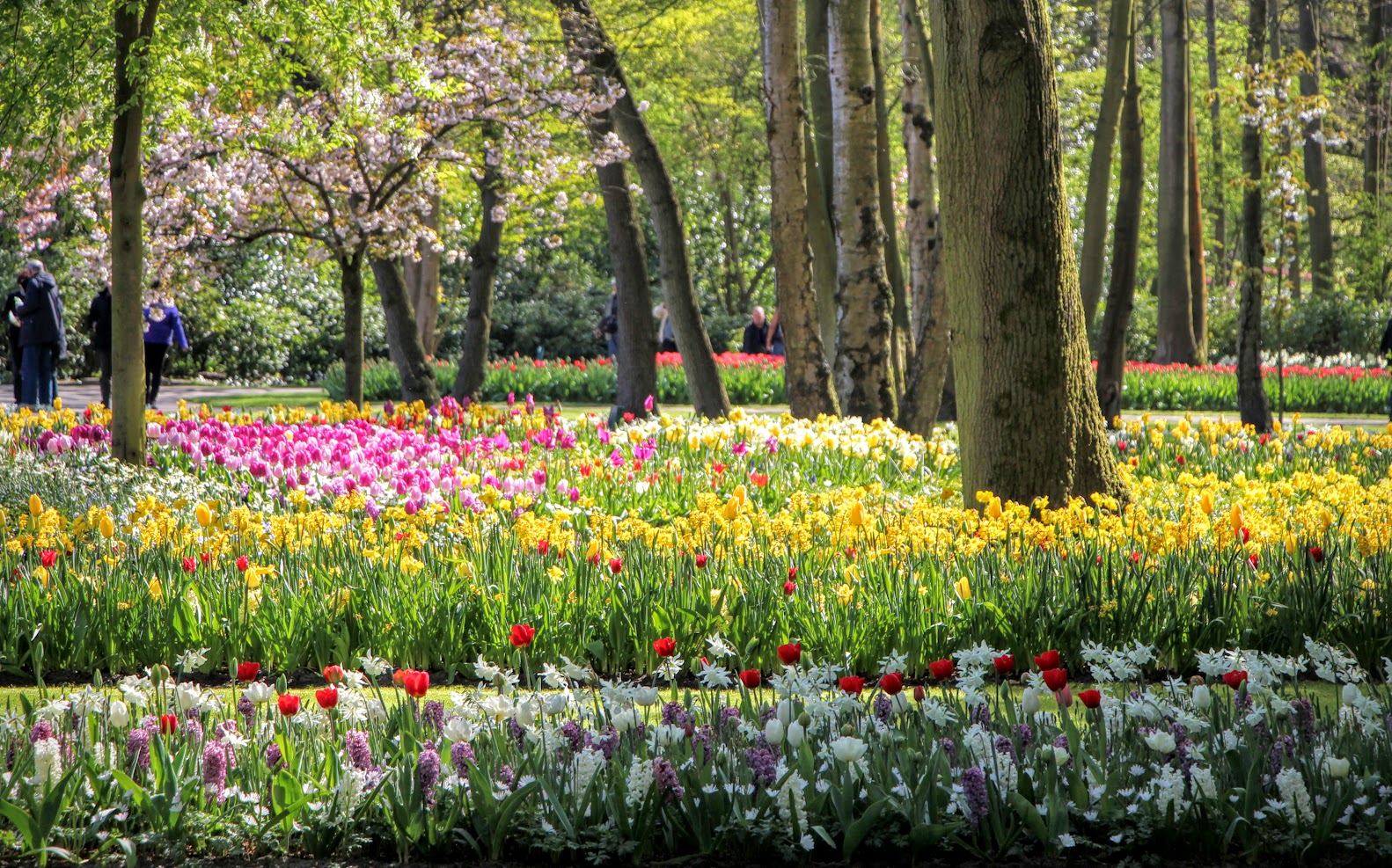 What they also merit is a better way of getting to the park gates, as the bulk of Keukenhof’s spectators arrive at their colorful destination by way of a combination train/bus ticket transferring at Amsterdam’s Schiphol Airport.

If they only knew what they were missing. 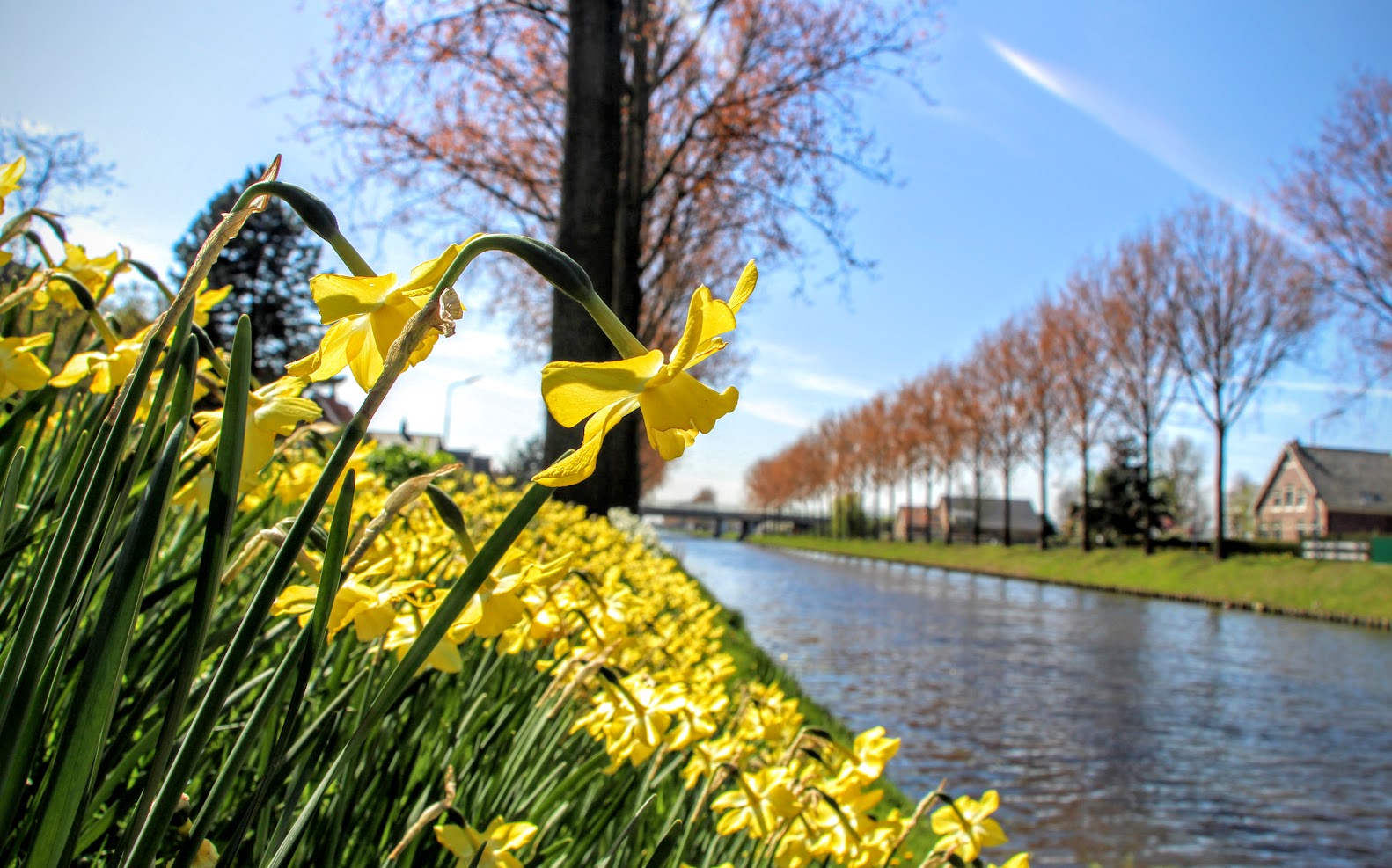 Like the rest of the city’s surrounding, canal-laden countryside, the road to Keukenhof is both completely flat and entirely bike friendly.

Along the way, those who decide to pedal the distance will pass through parks, 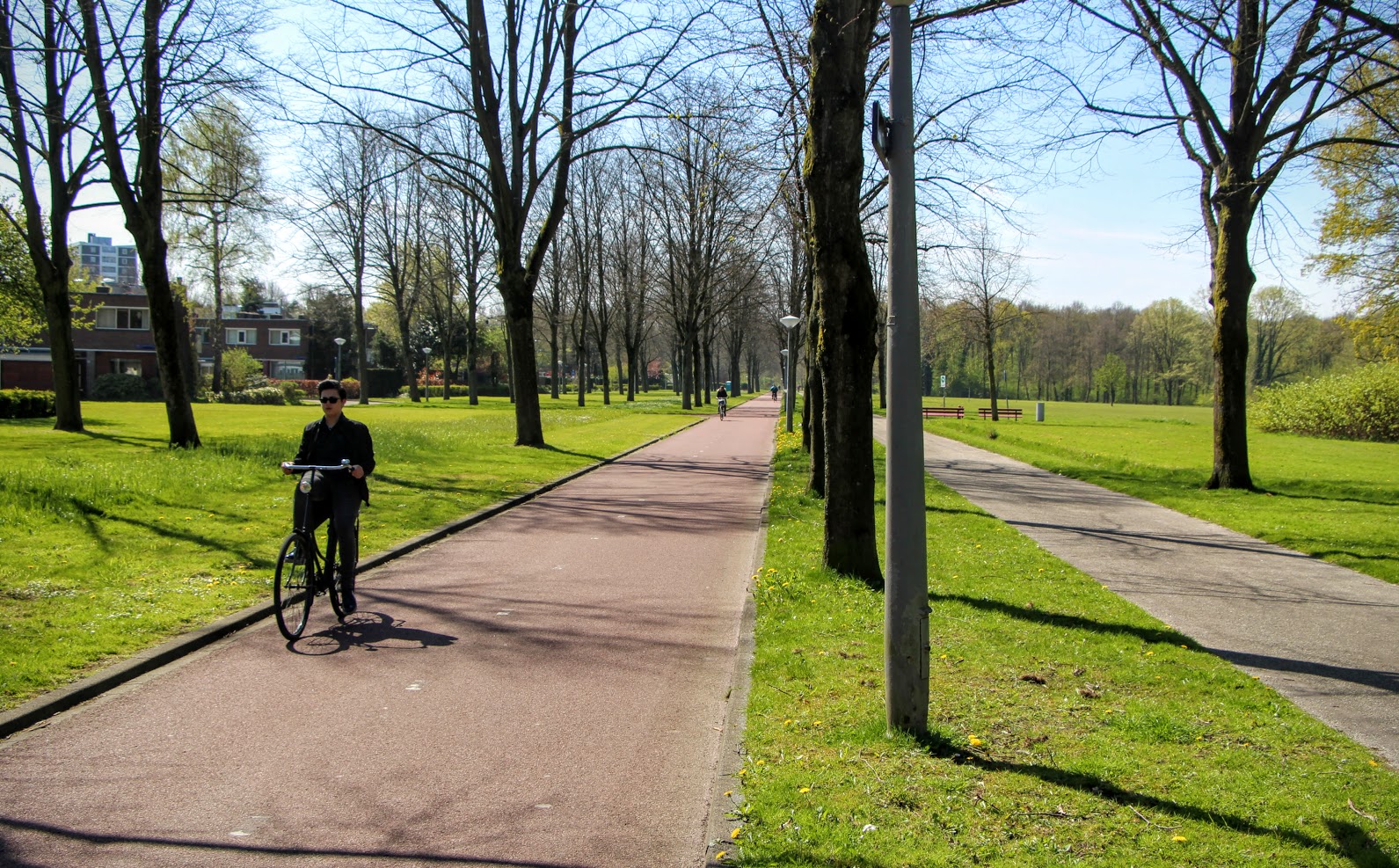 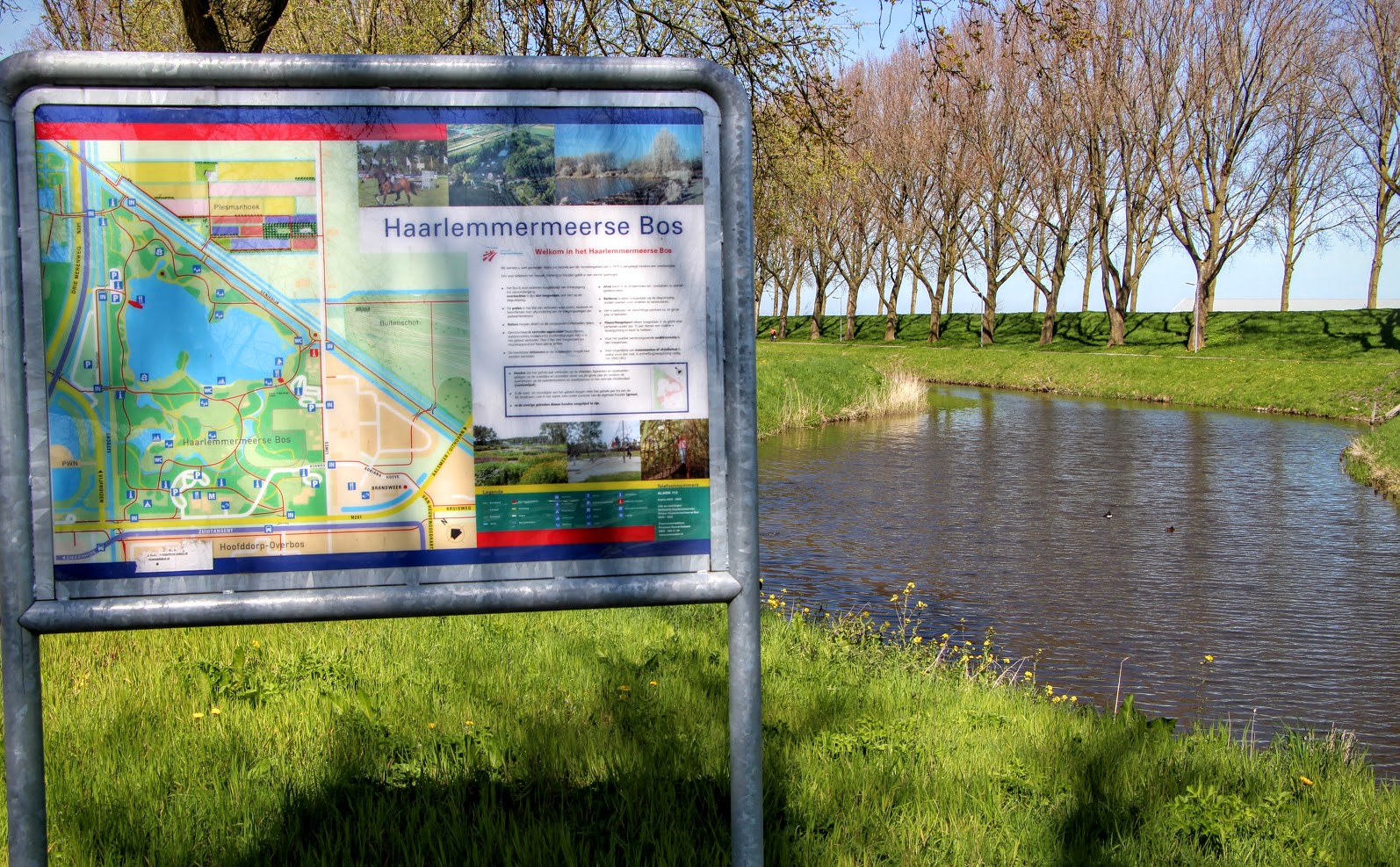 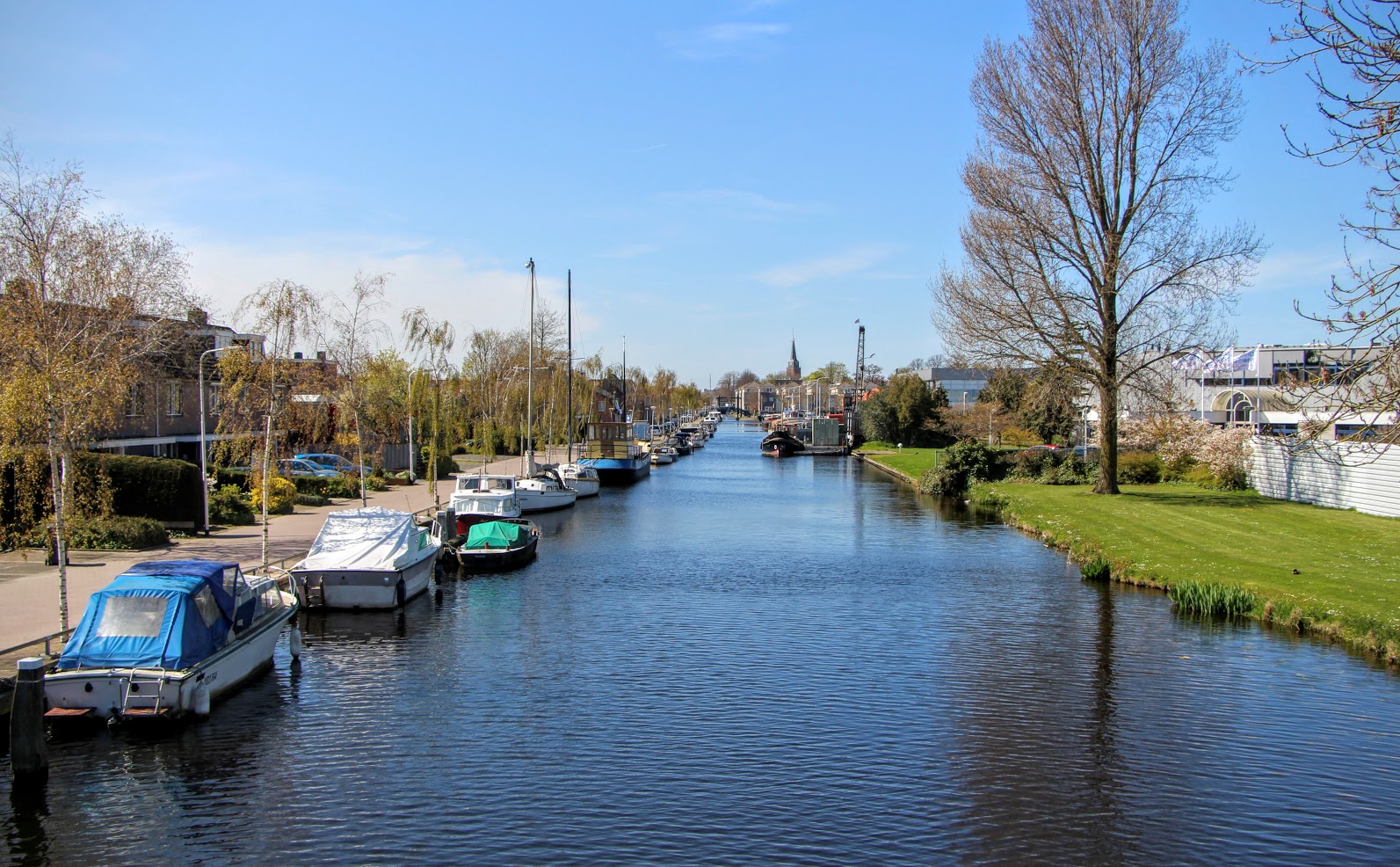 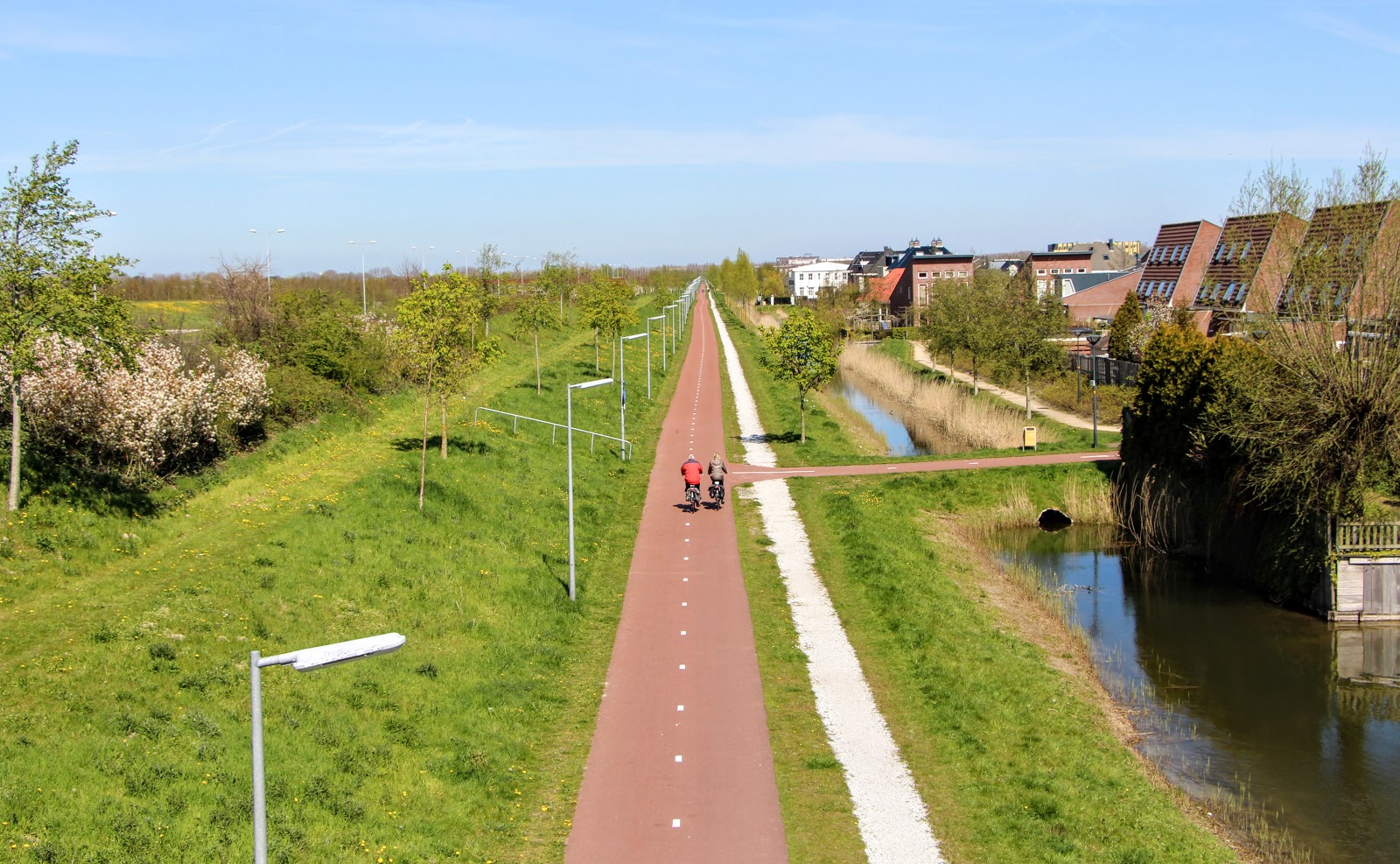 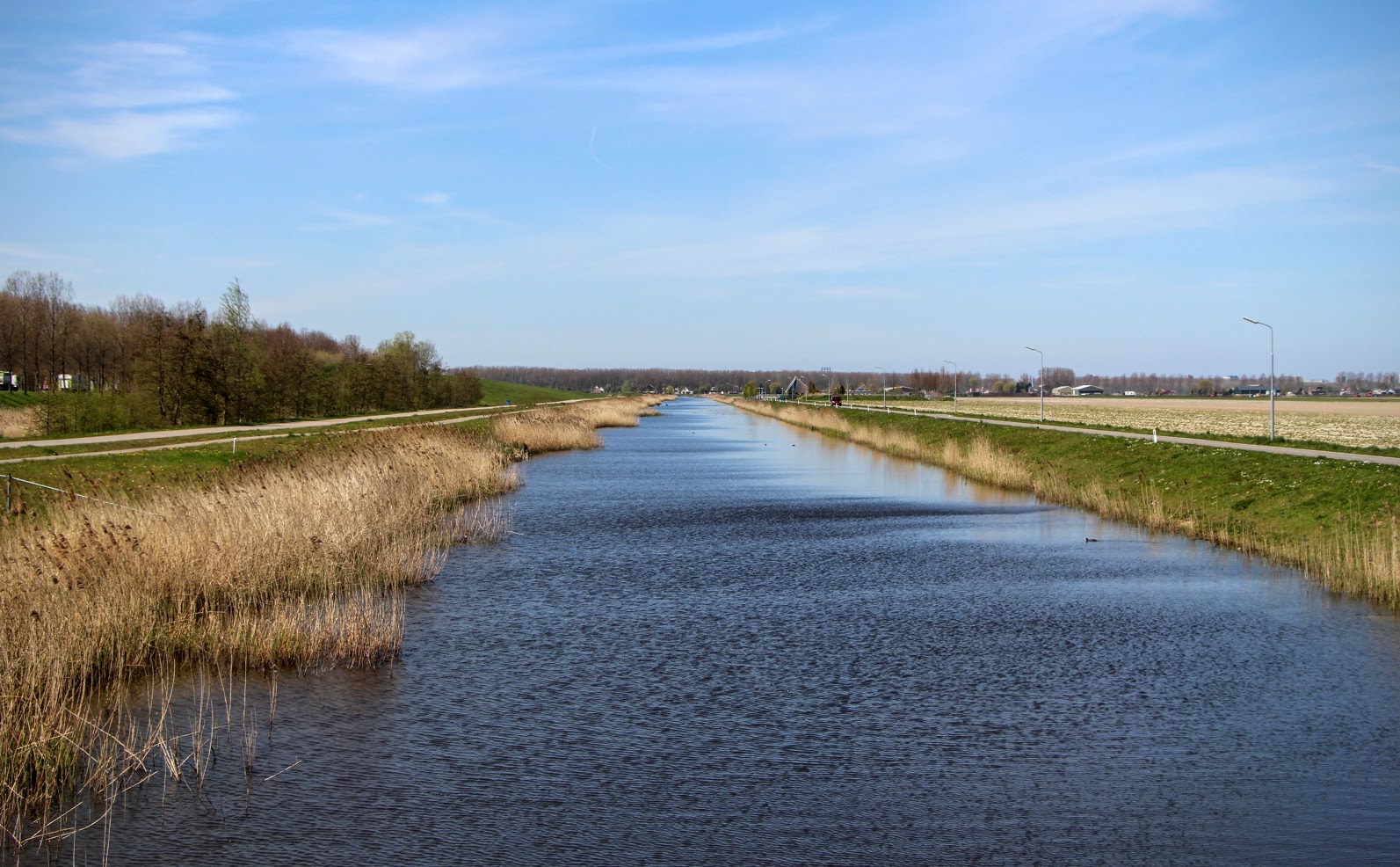 and along scenic waterways 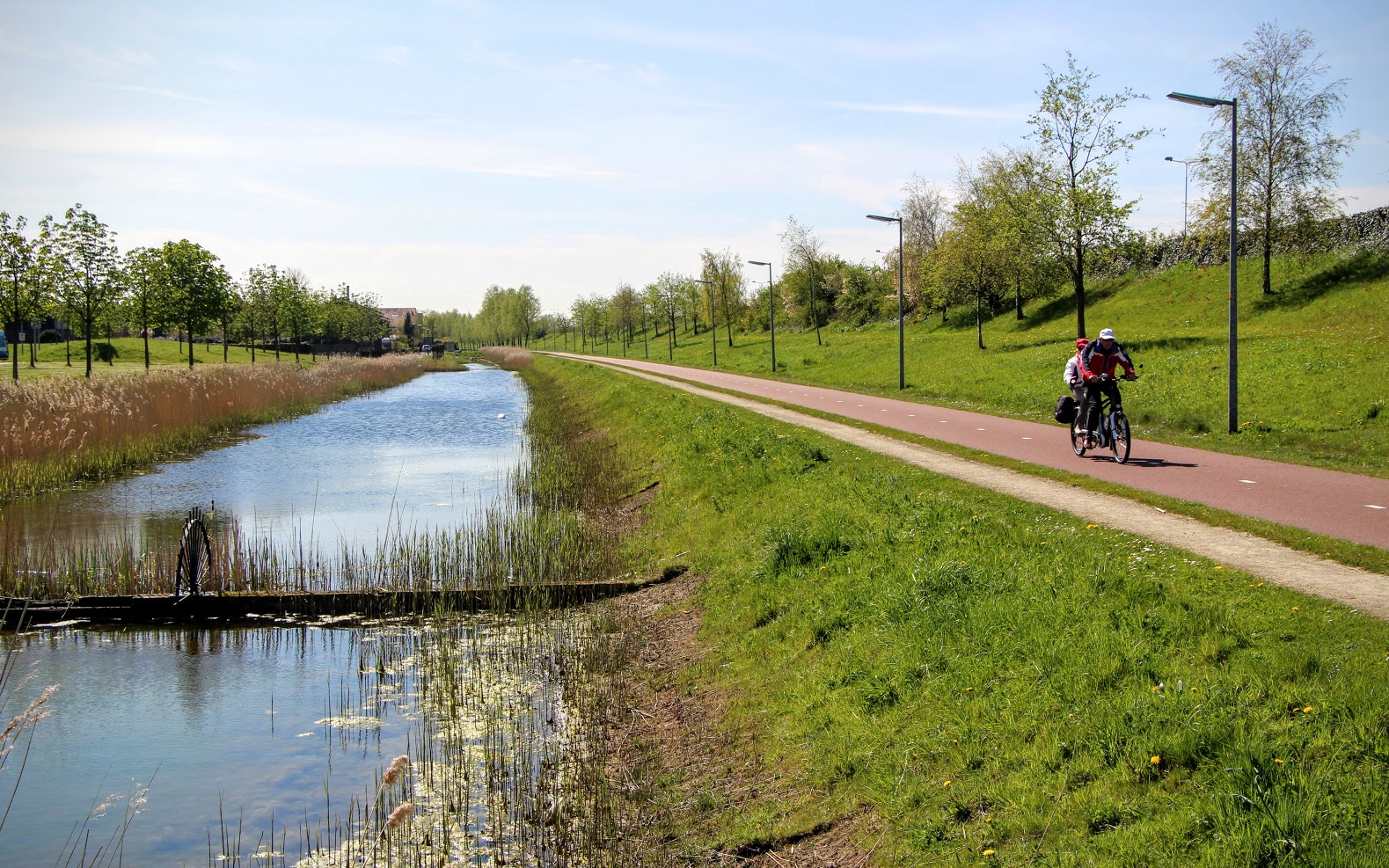 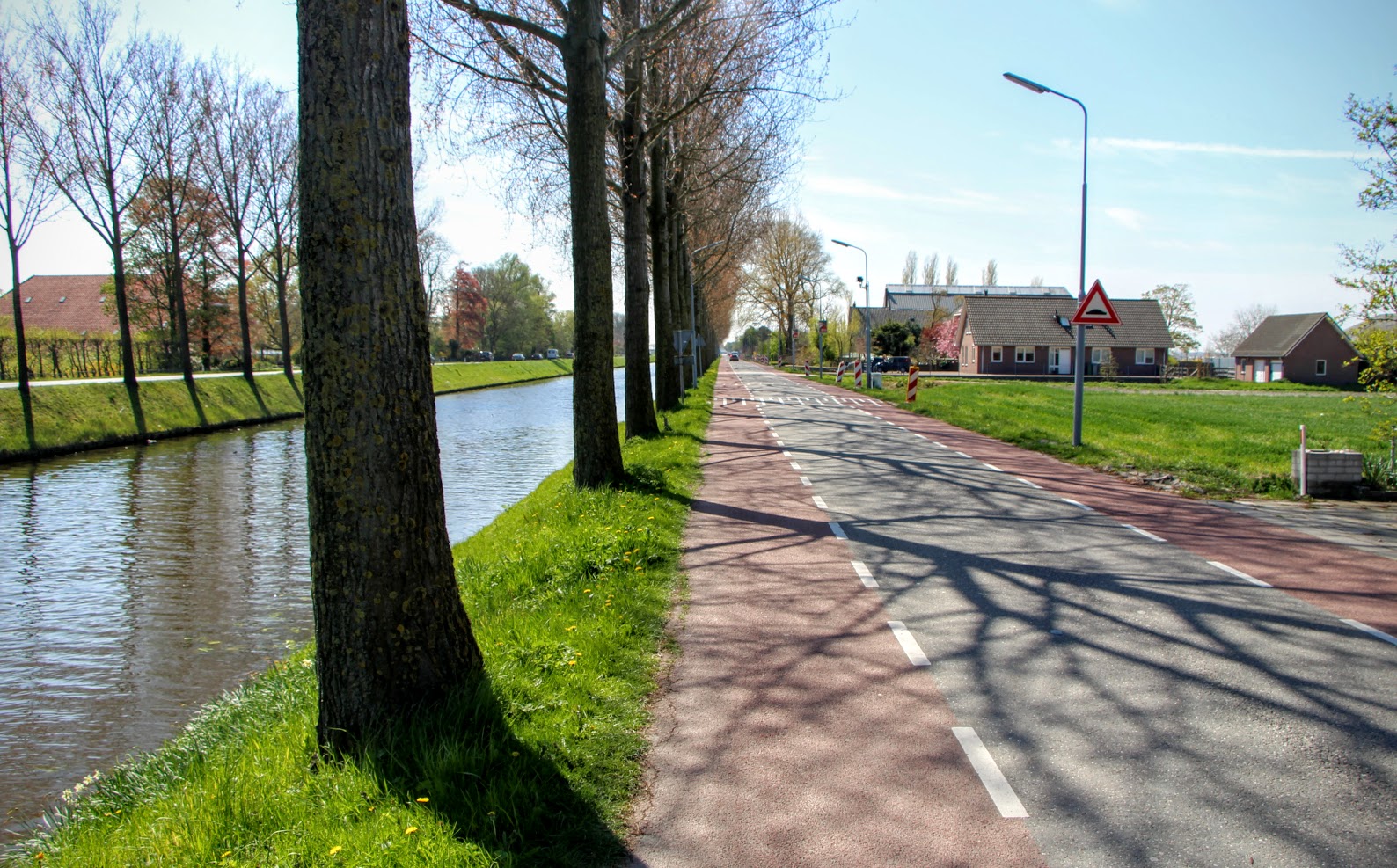 before finally arriving at the jaw-dropping precursor to the gardens themselves: 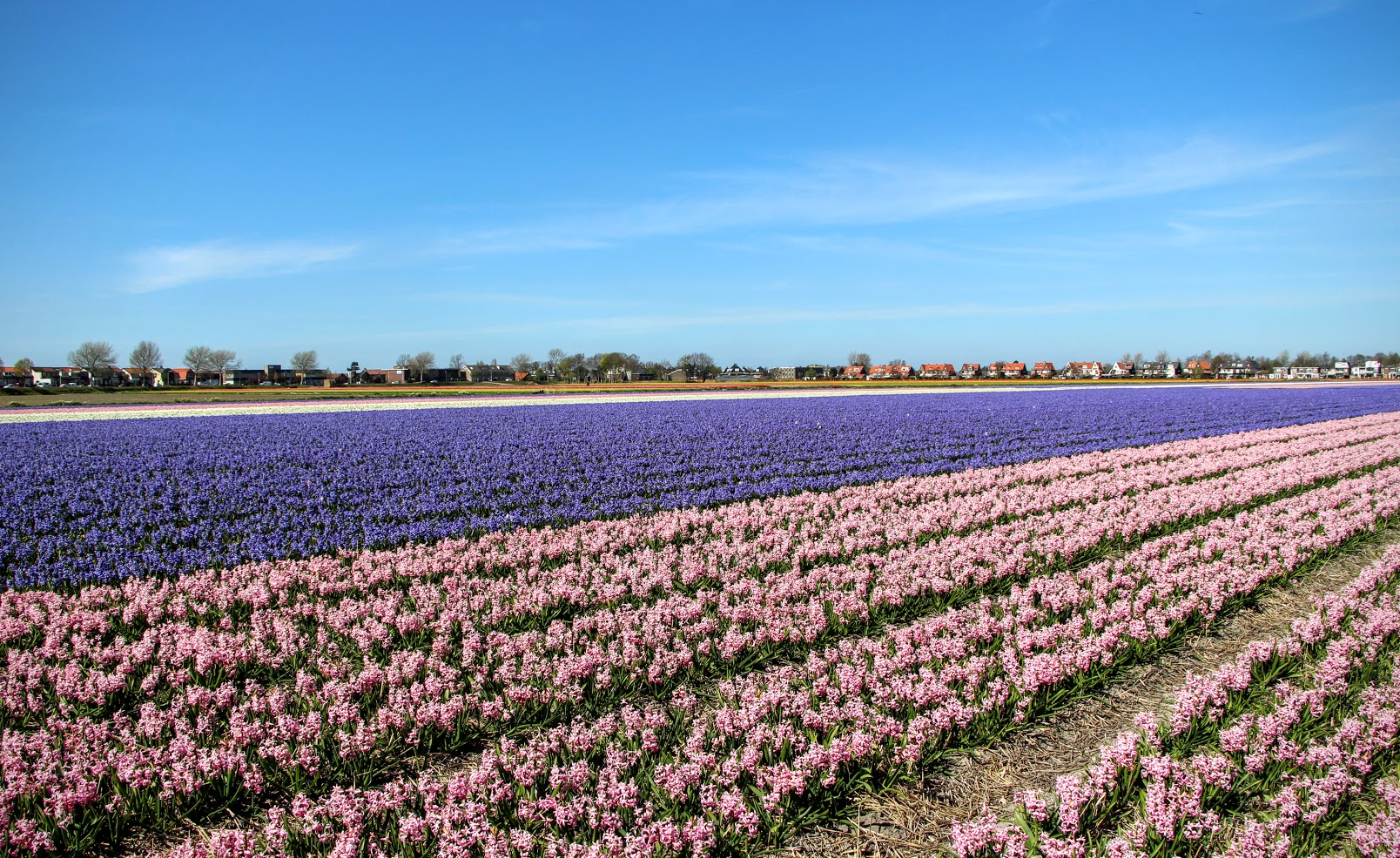 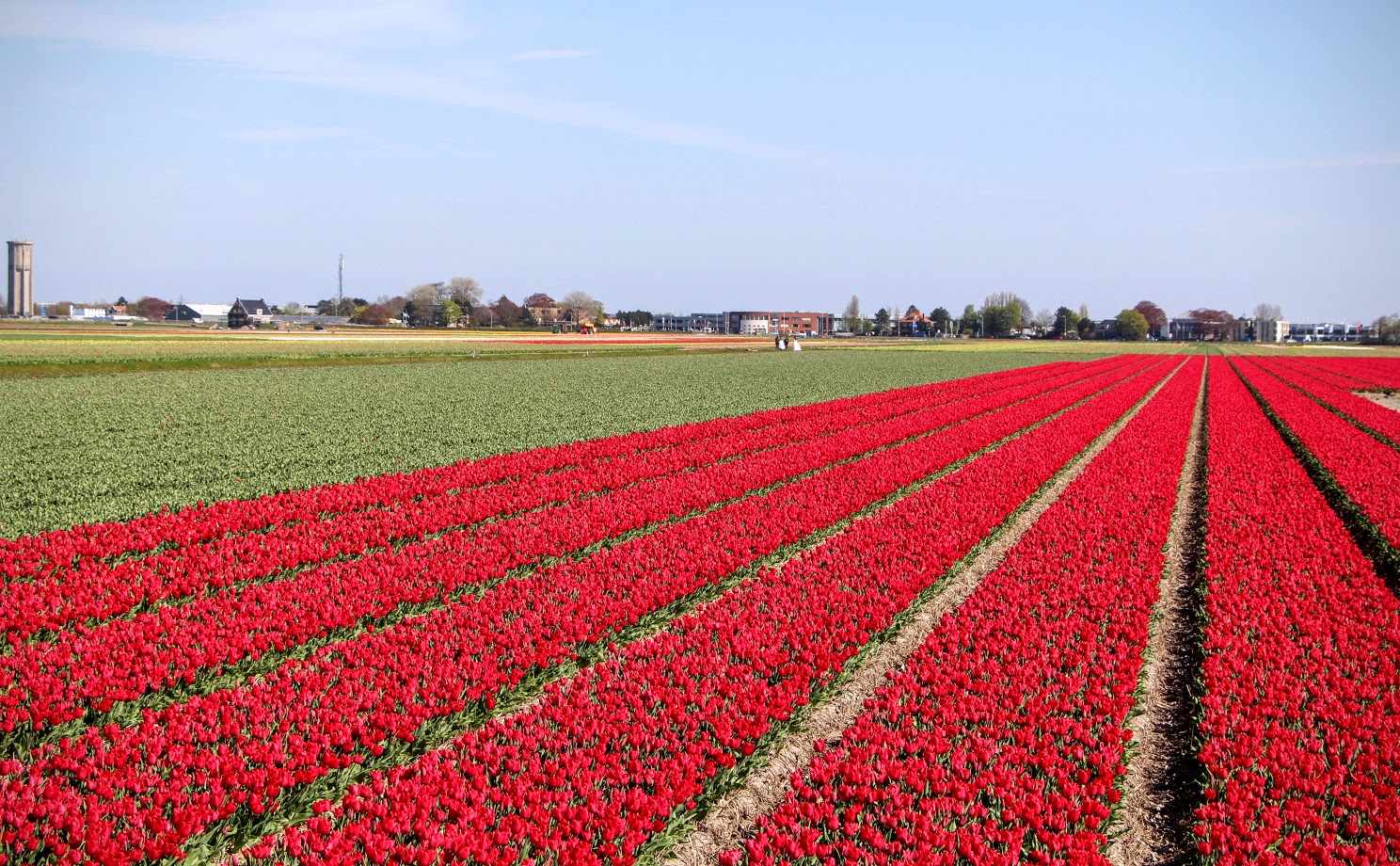 As if to first prepare you mentally for the artfully crafted floral displays waiting within the park gates, these vast plains of raw, vivid, unadulterated color are a spectacle in their own right. You might be tempted to call them breathtaking were it not, in fact, for their inverse effect; that fresh, botanical aroma wafting through the Dutch air only encourages more respiration, not less. 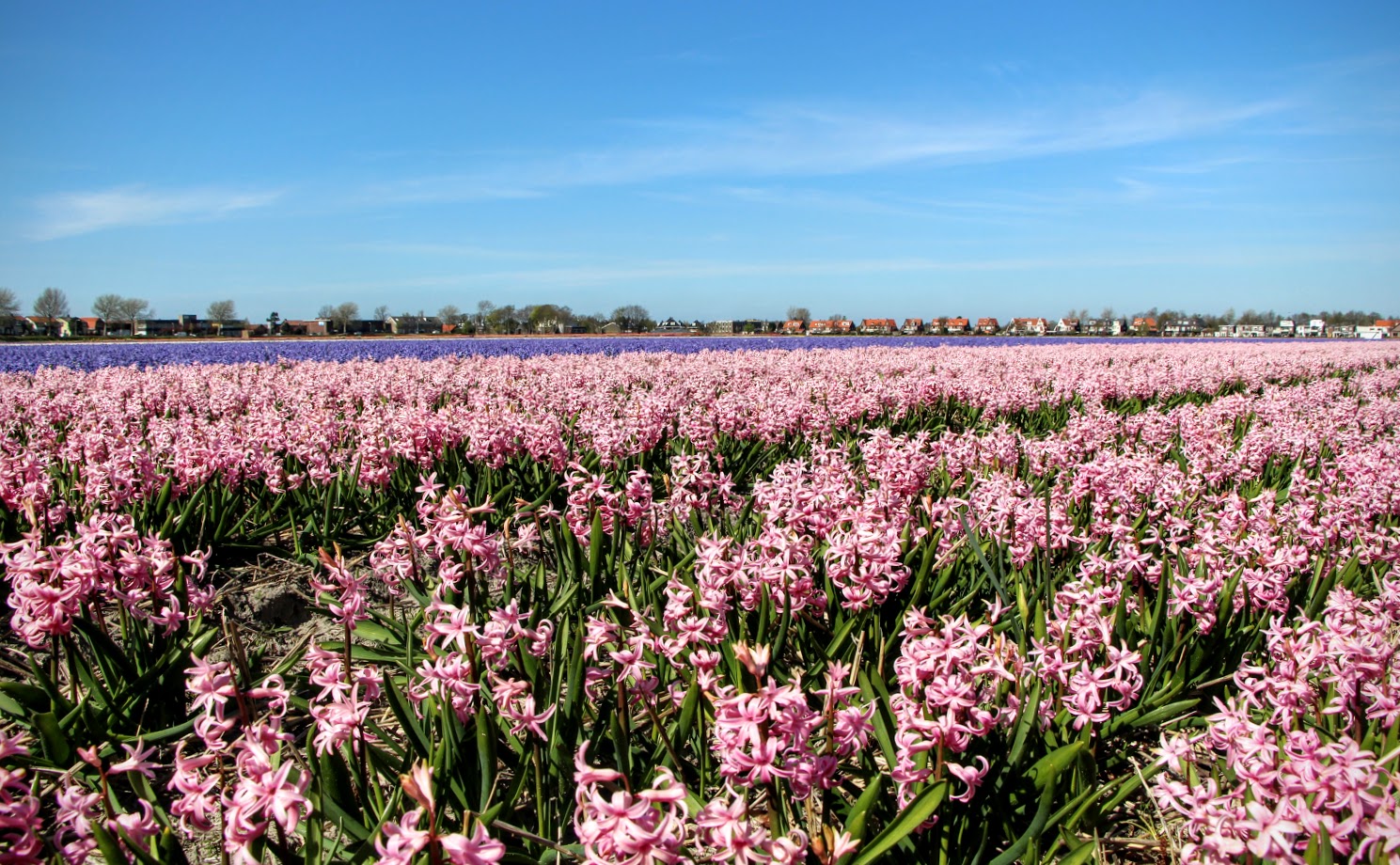 Once you’ve been properly initiated into this world of hue and fragrance, those first steps into nearby Keukenhof are like the icing on the cake. 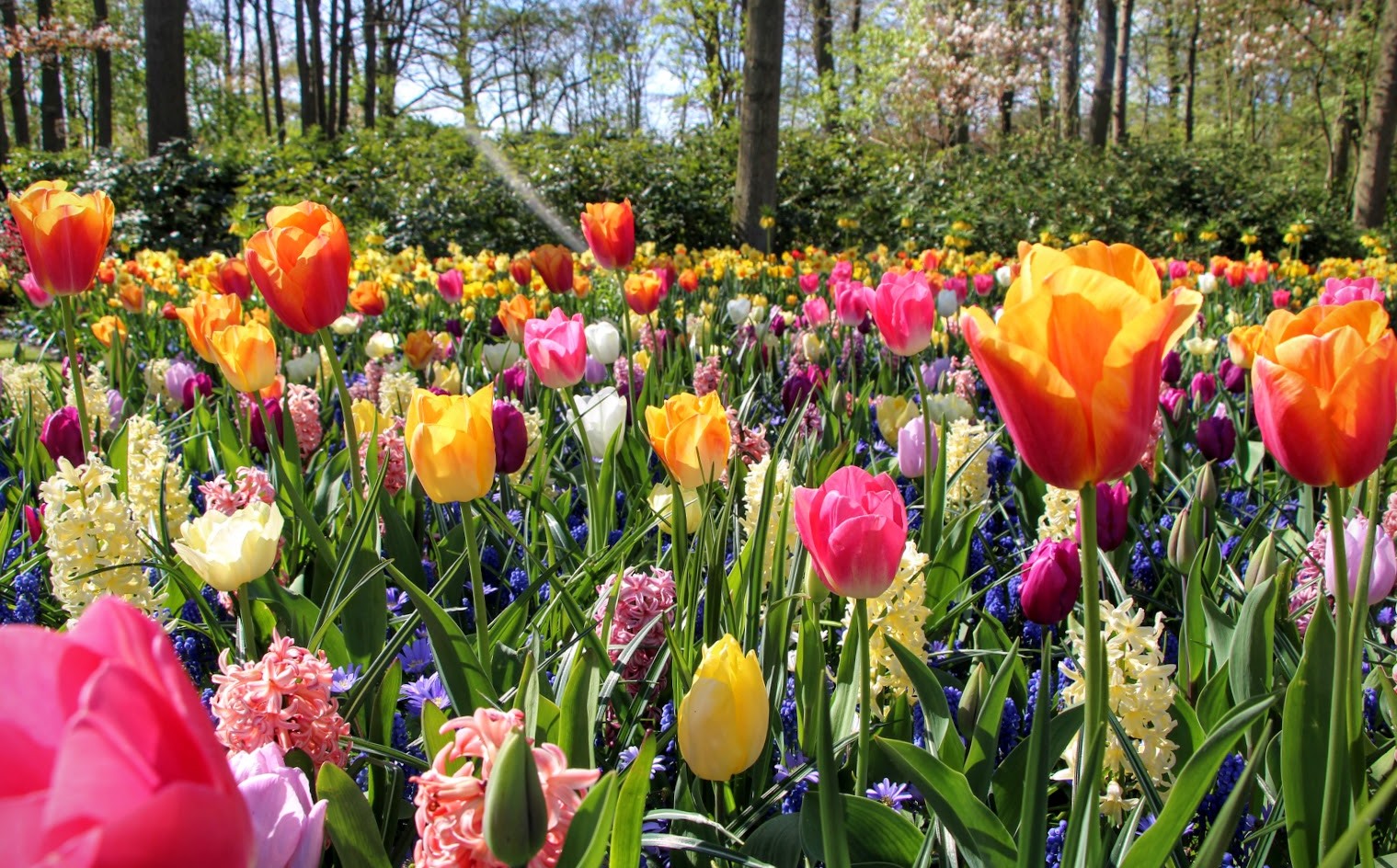 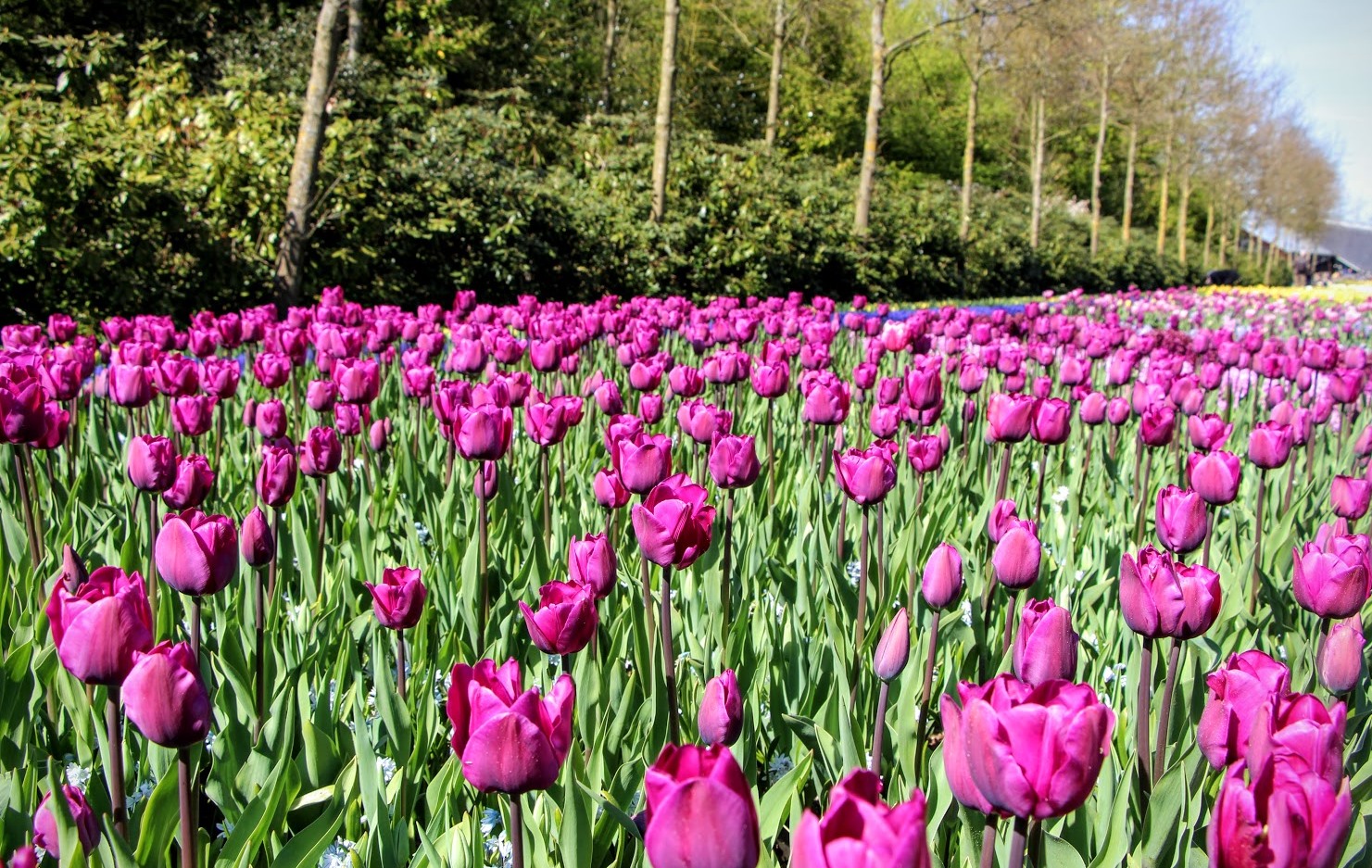 Or, perhaps more accurately, the ribbon on the bouquet. 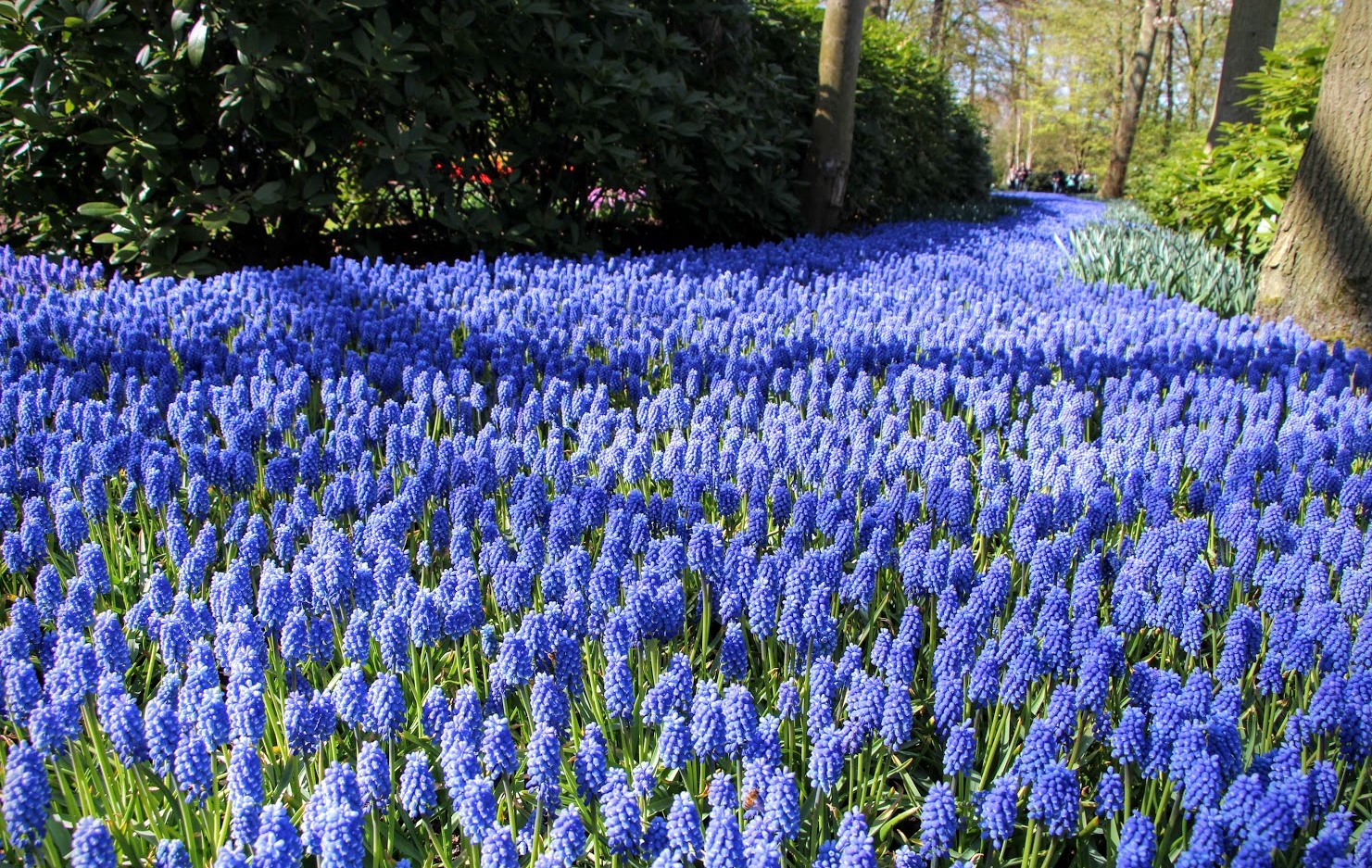 …we’ll show ourselves out.

But before we do it’s worth noting that, on the off chance you don’t think you’ll have the energy for the long trek home, fear not. From the gardens, Hillegom station is just a short 4km ride away, where you and your bike can board the sprinter train (with a change at Haarlem) and be back to Amsterdam Centraal in 30 minutes. Not too shabby, eh? 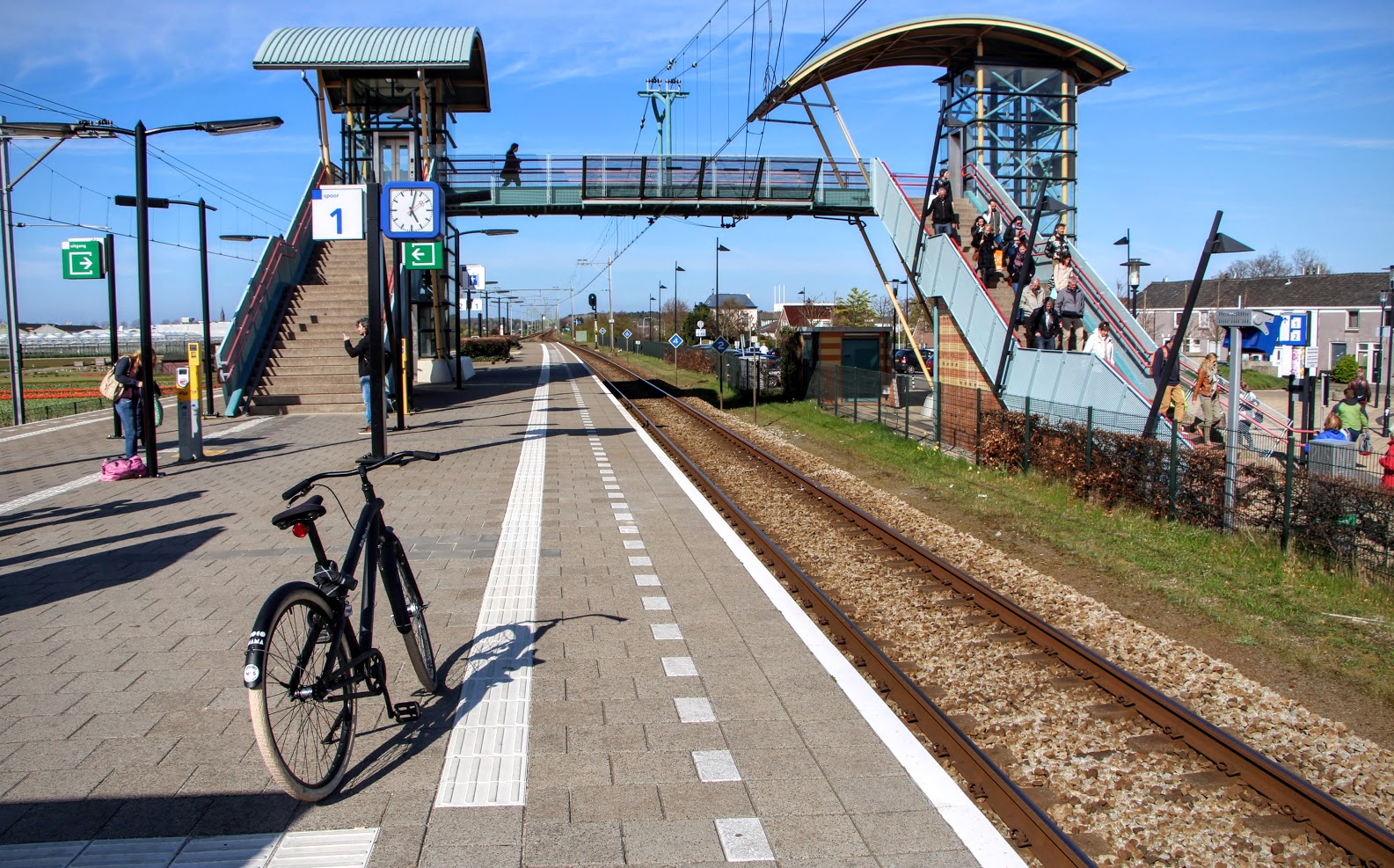 Just remember that 7-9 am and 4-6:30 pm weekdays are considered rush hour, so no bikes allowed. Also, you’ll need to purchase a special ticket at the machine for your bike.

Now get out there and smell some tulips. 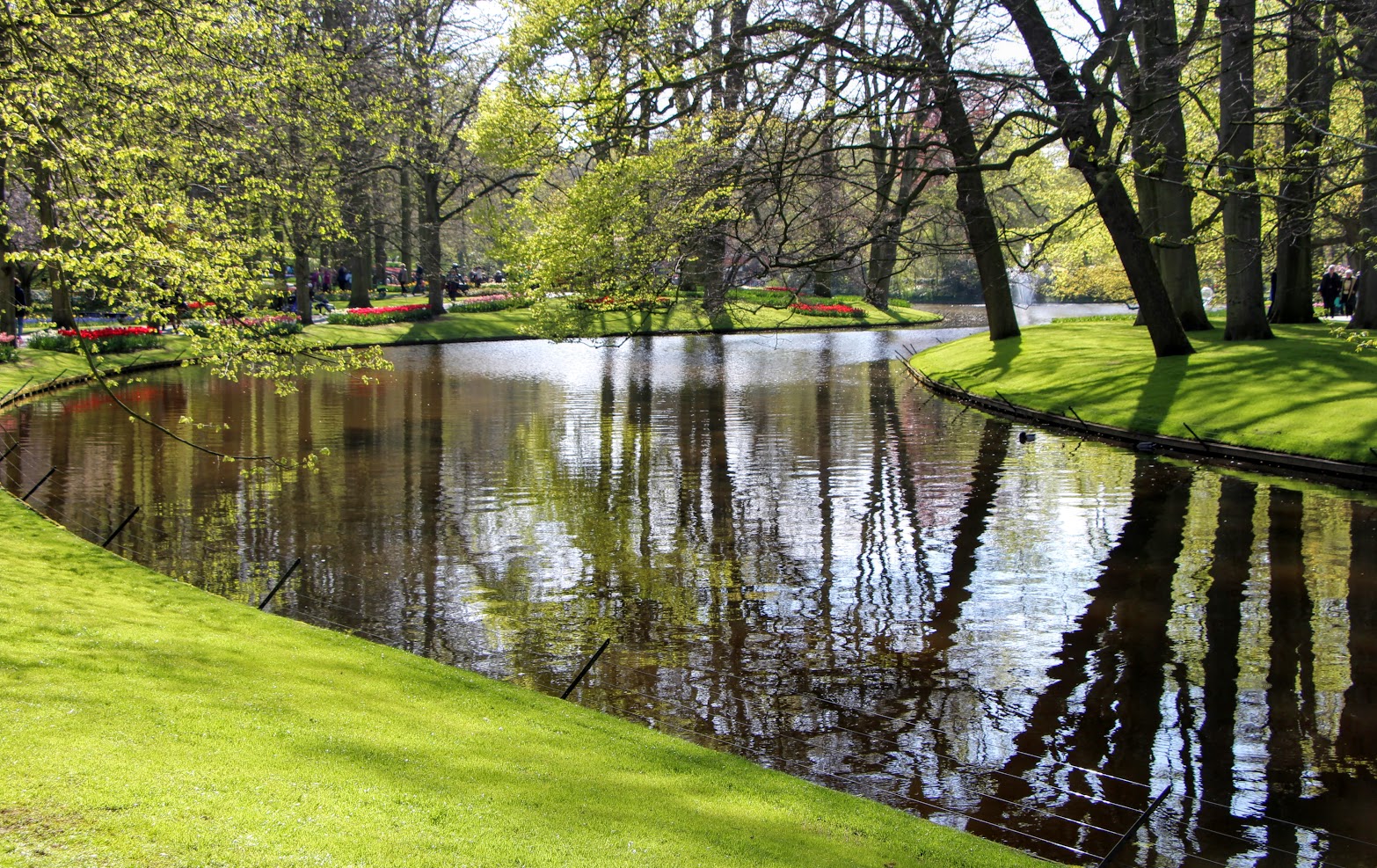 John Wachunas
John Wachunas directs content development and social media marketing at Spinlister. He is an avid traveler and published travel writer, as well as a co-founder and former content director at Embark.org.
Previous Post Top Berlin: Touring The Must See Sights Of The German Capital Next Post Het Twiske: A Bike Tour Through A Hidden Amsterdam Paradise

Hollywood Tours: Exploring Some Of LA’s Biggest Attractions By Bike