Austin is a classic example of urban overachievement. In other words, it’s nothing like Houston or Dallas – and that’s by design. Plus, the city has embraced its homegrown weirdness. As a result, putting together an ideal Austin bike ride is much easier to plan than just about anywhere else in Texas.

Brisket and tech festivals might win the day in tourism circles, but don’t forget that Austin is very bike-friendly. For example, Austin is consistently ranked among the Top 10 most bikeable places in the US. Case in point: the Ann and Roy Butler Bike Trail. 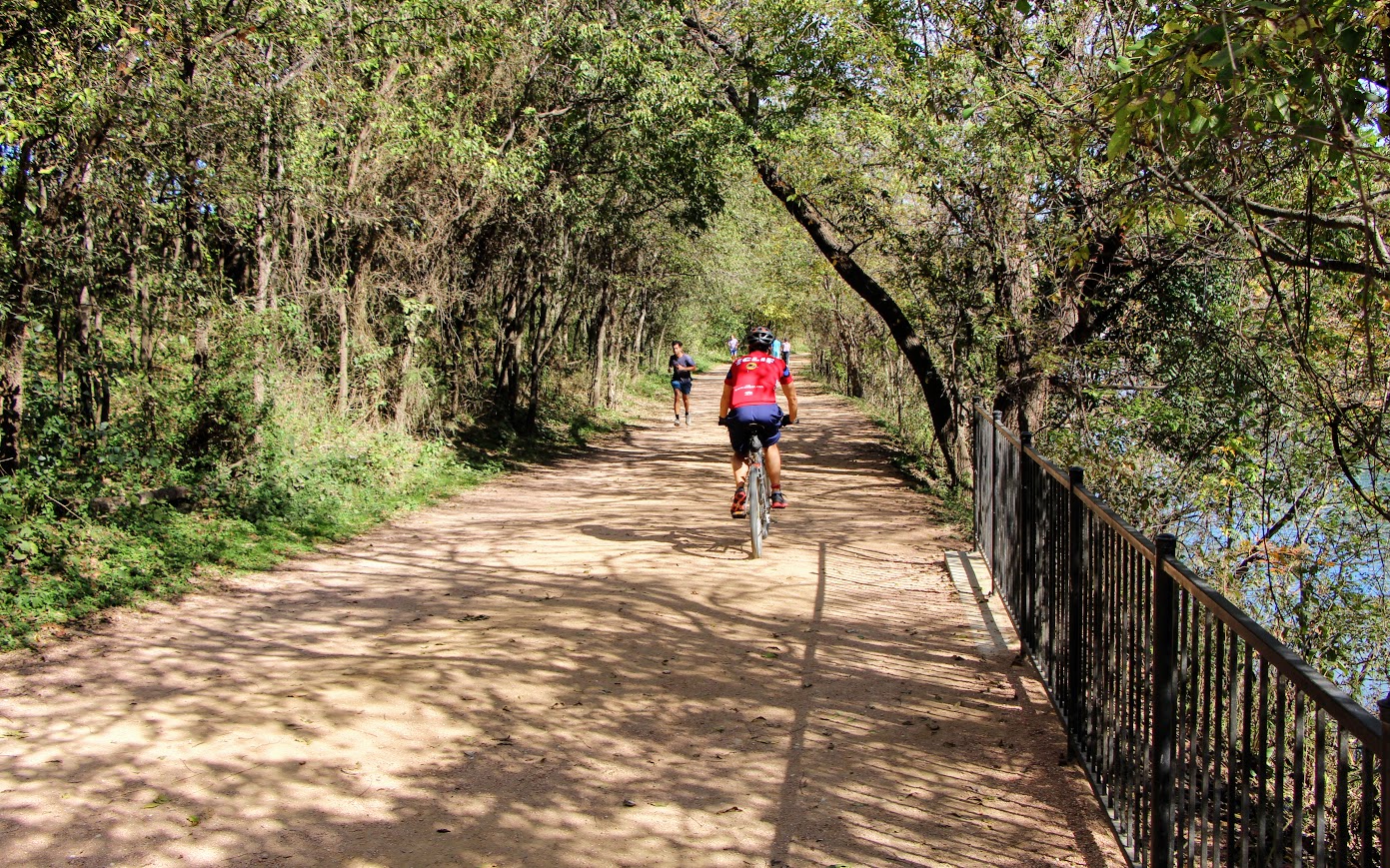 The trail runs directly through the heart of the Texas capital. On average, 2 million visitors take to its hard-packed surface every year. Along the way, there are myriad sights to admire – from the natural to the metropolitan. For instance, you can watch Austin’s 1.5-million resident bats take to the sky in search of supper. 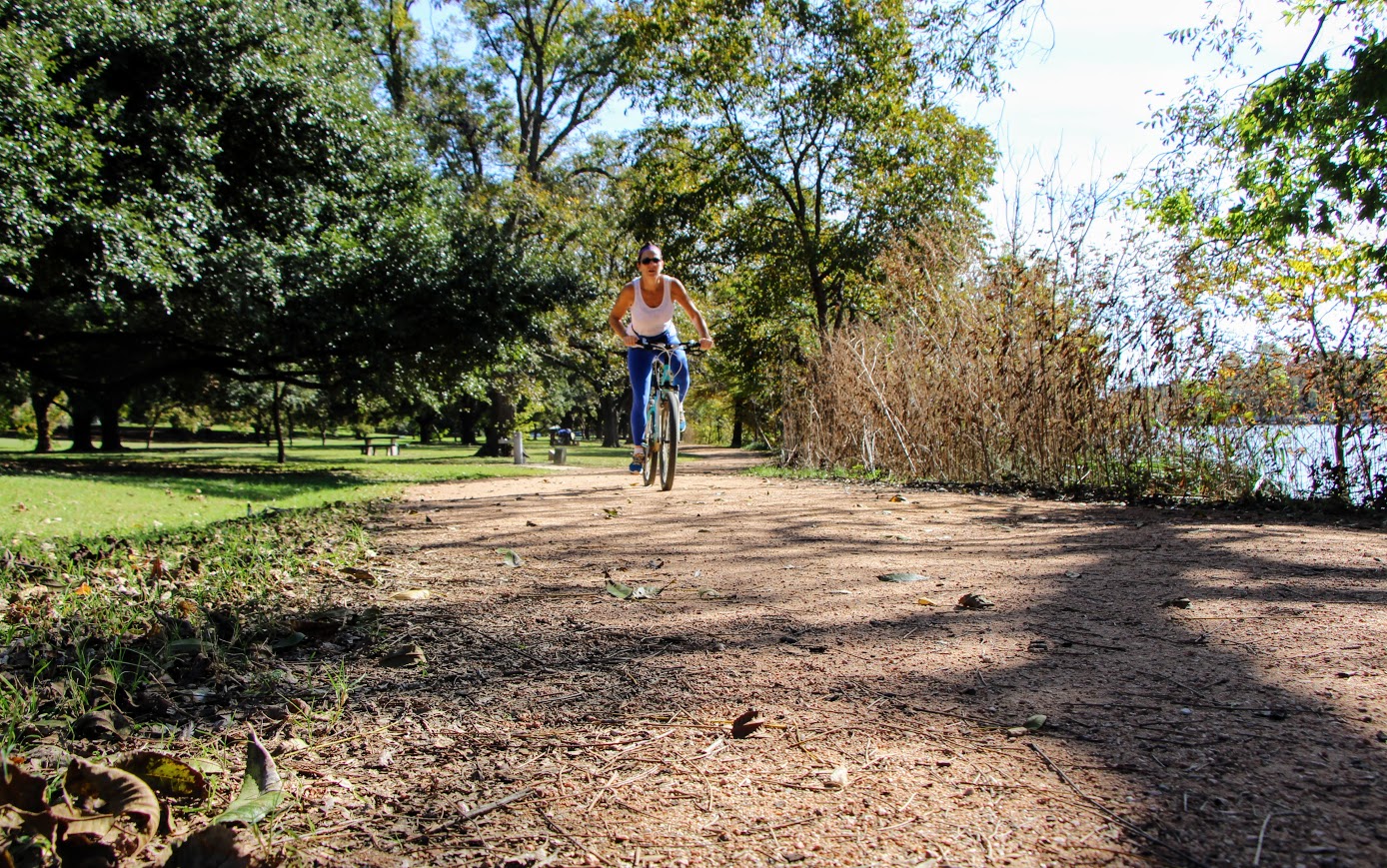 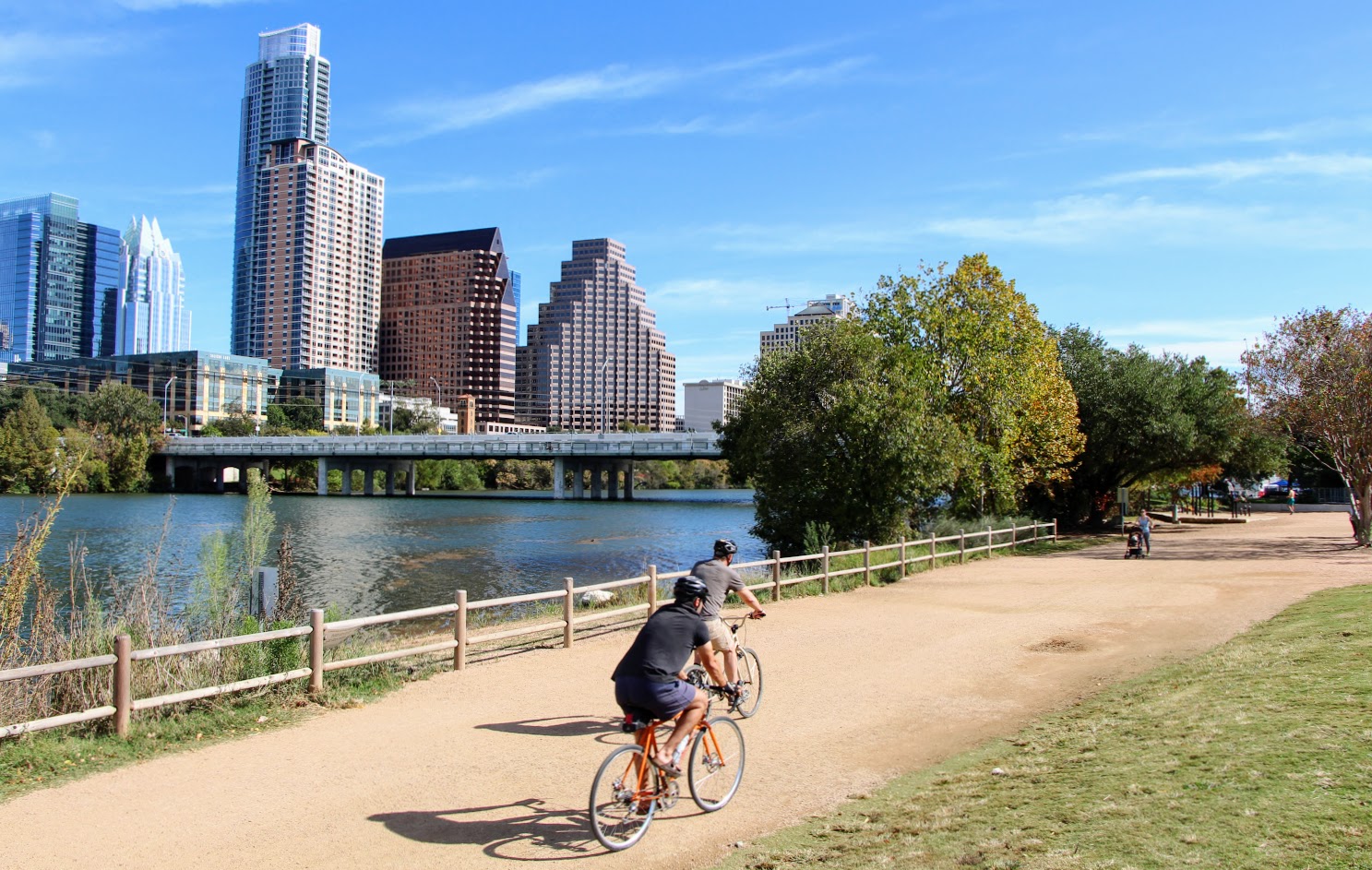 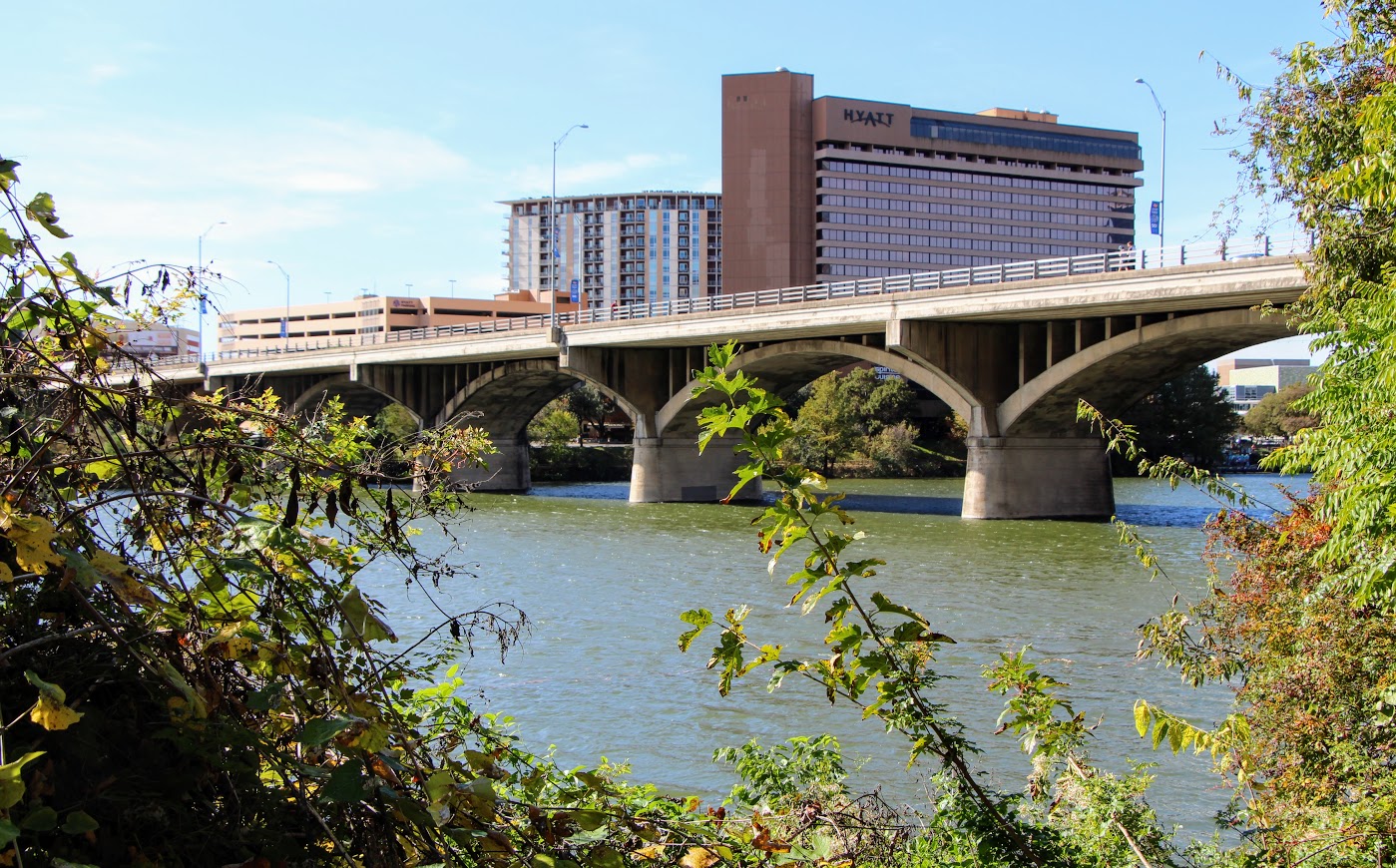 While the bulk of the Ann and Roy Butler Bike Trail is unpaved, one of its most distinctive features is the 1.3-mile boardwalk along Lady Bird Lake. Its modern design guides pedestrians and cyclists out onto the water, which is why it tends to be one of the busiest portions of the pathway. That and the skyline views, which aren’t too shabby, either. 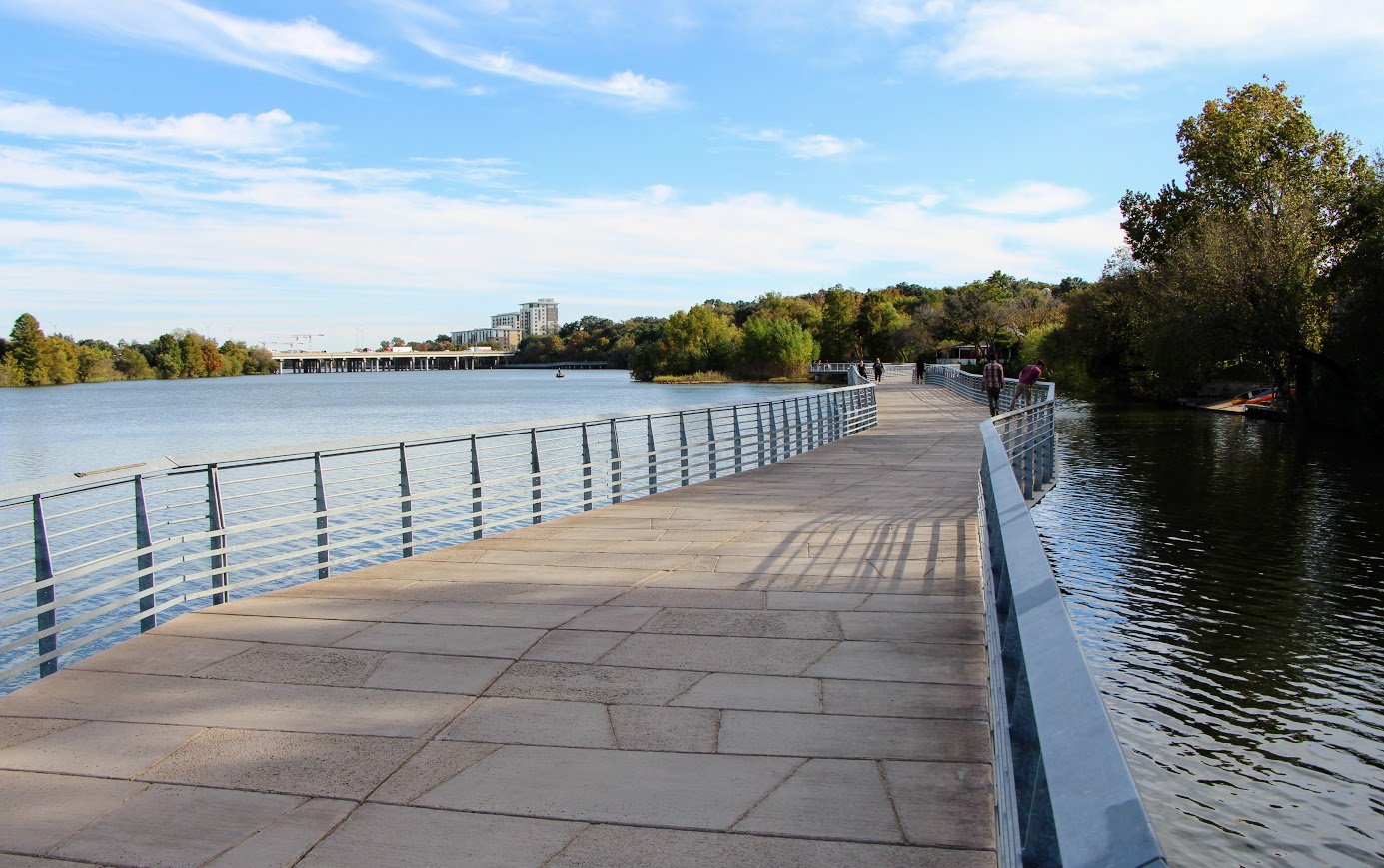 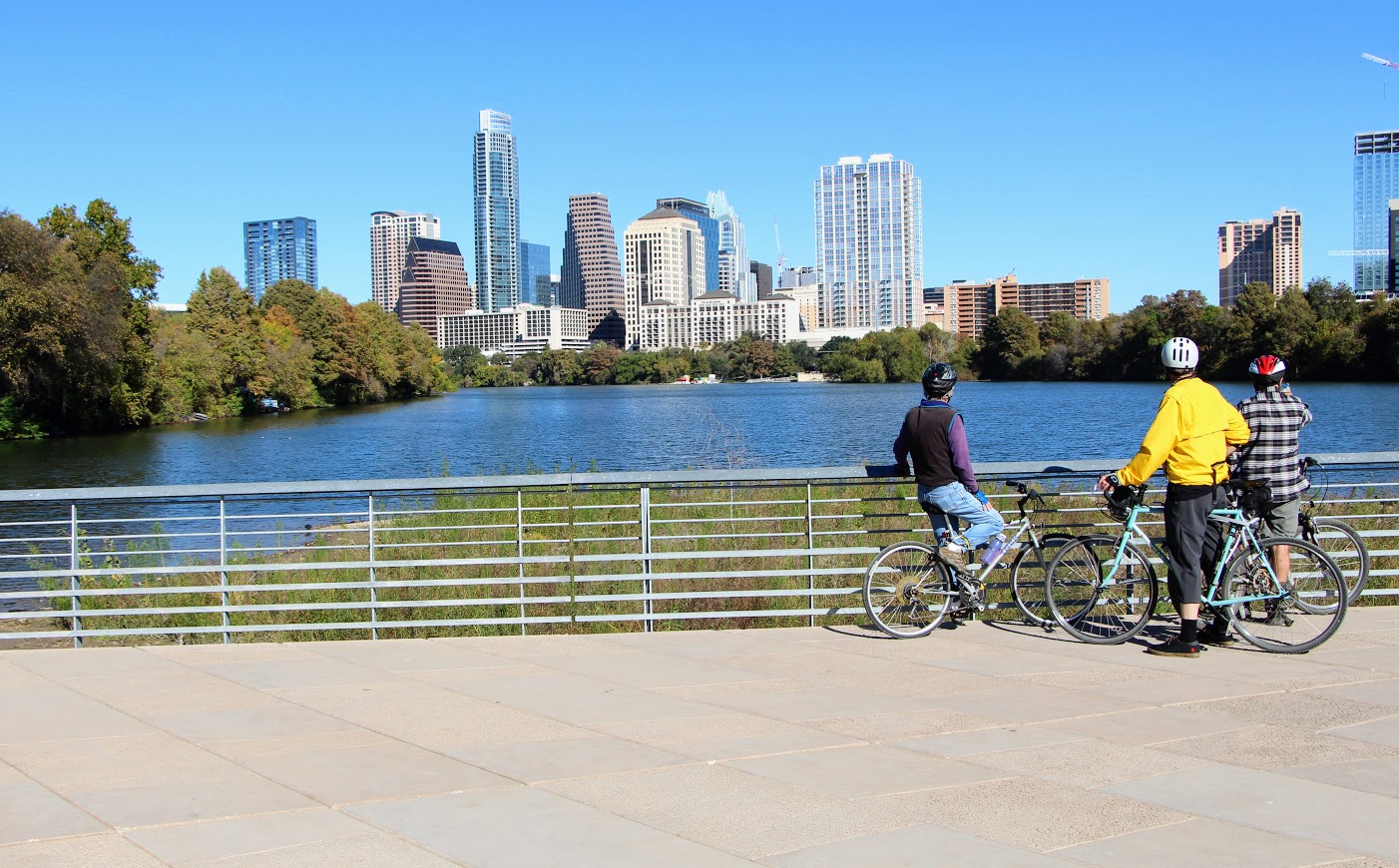 Completed in 2014, the boardwalk is the newest addition to the trail. If you’re interested in taking a ride, simply point your rental bike in the direction of the Colorado River. It’s the sizeable body of flowing water that bisects the city from east to west, so it shouldn’t be too hard to find. You’ll be able to pick up the Ann and Roy Butler Bike Trail from any of its 20+ street-level entrances and pedestrian bridges. These bridges also enable shorter loops around the trail, just in case you’re pressed for time. 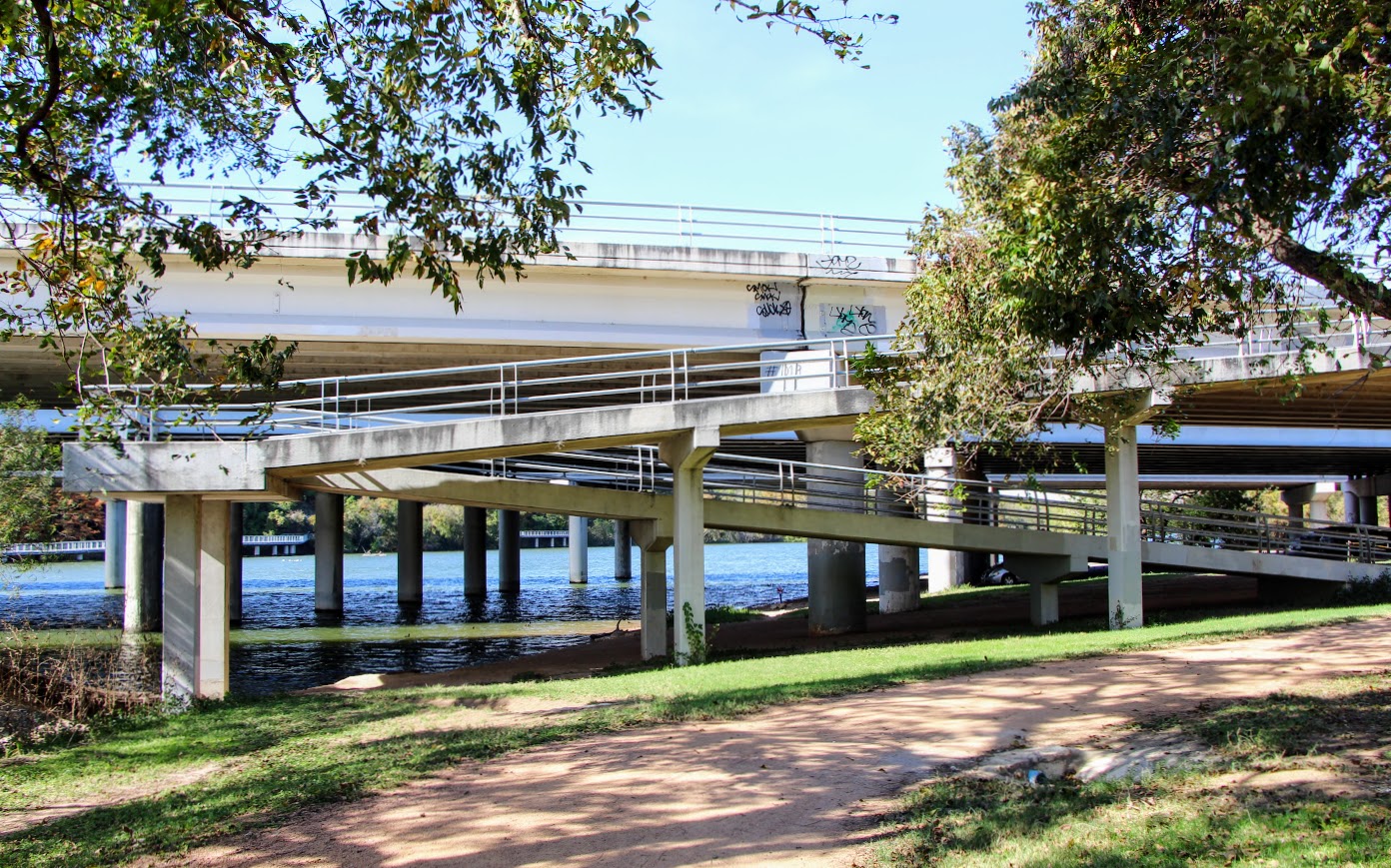 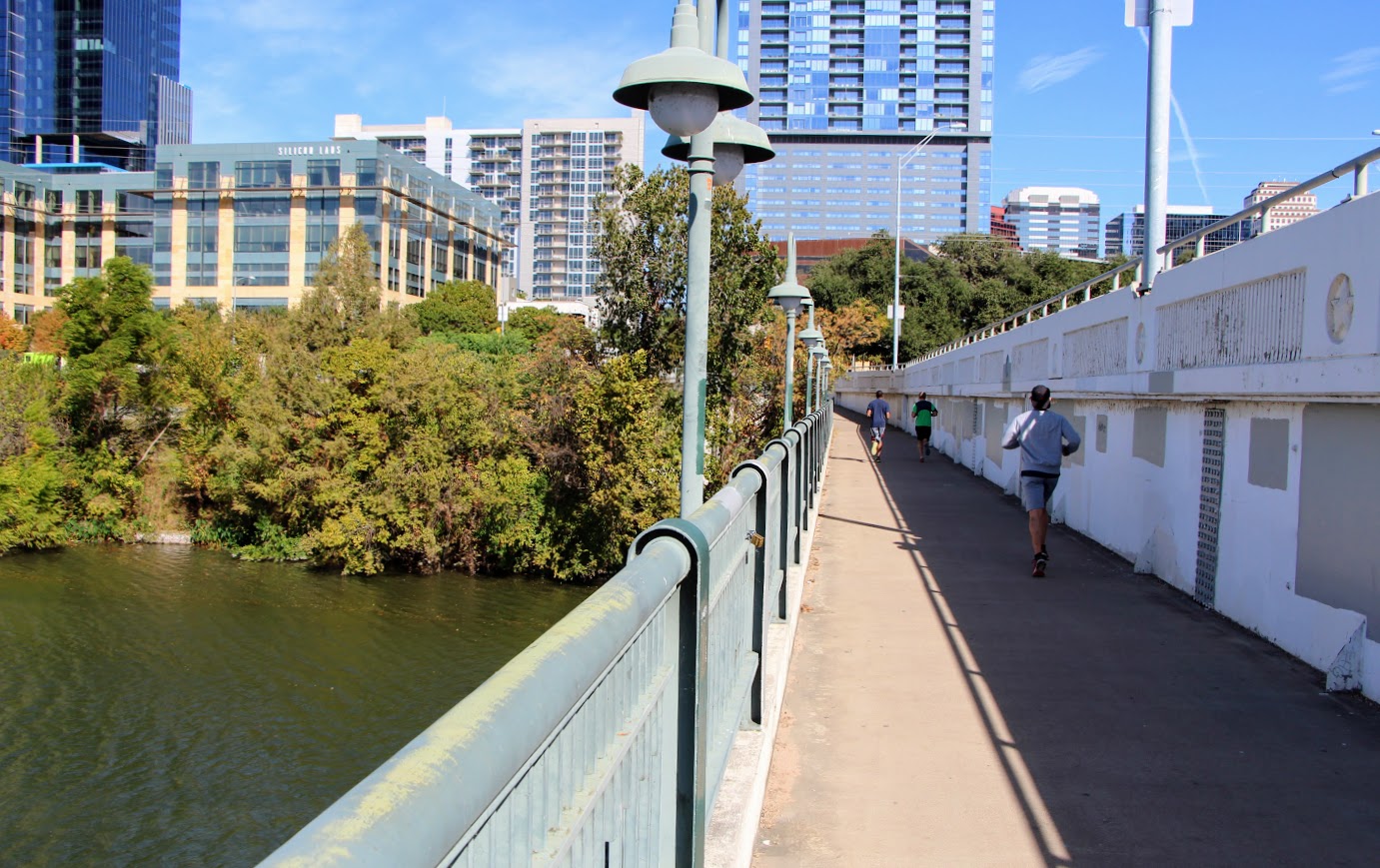 The surface is generally smooth enough for road bikes, however we’d recommend a tire with a little more width and traction. If you haven’t ridden in a while, a hybrid will be your best bet. There are a few narrow sections along the southern half, but otherwise the riding here is about as non-technical and carefree as you can get. All the better for enjoying the quintessential bike trail in Texas’ cycling (and legislative) capital. 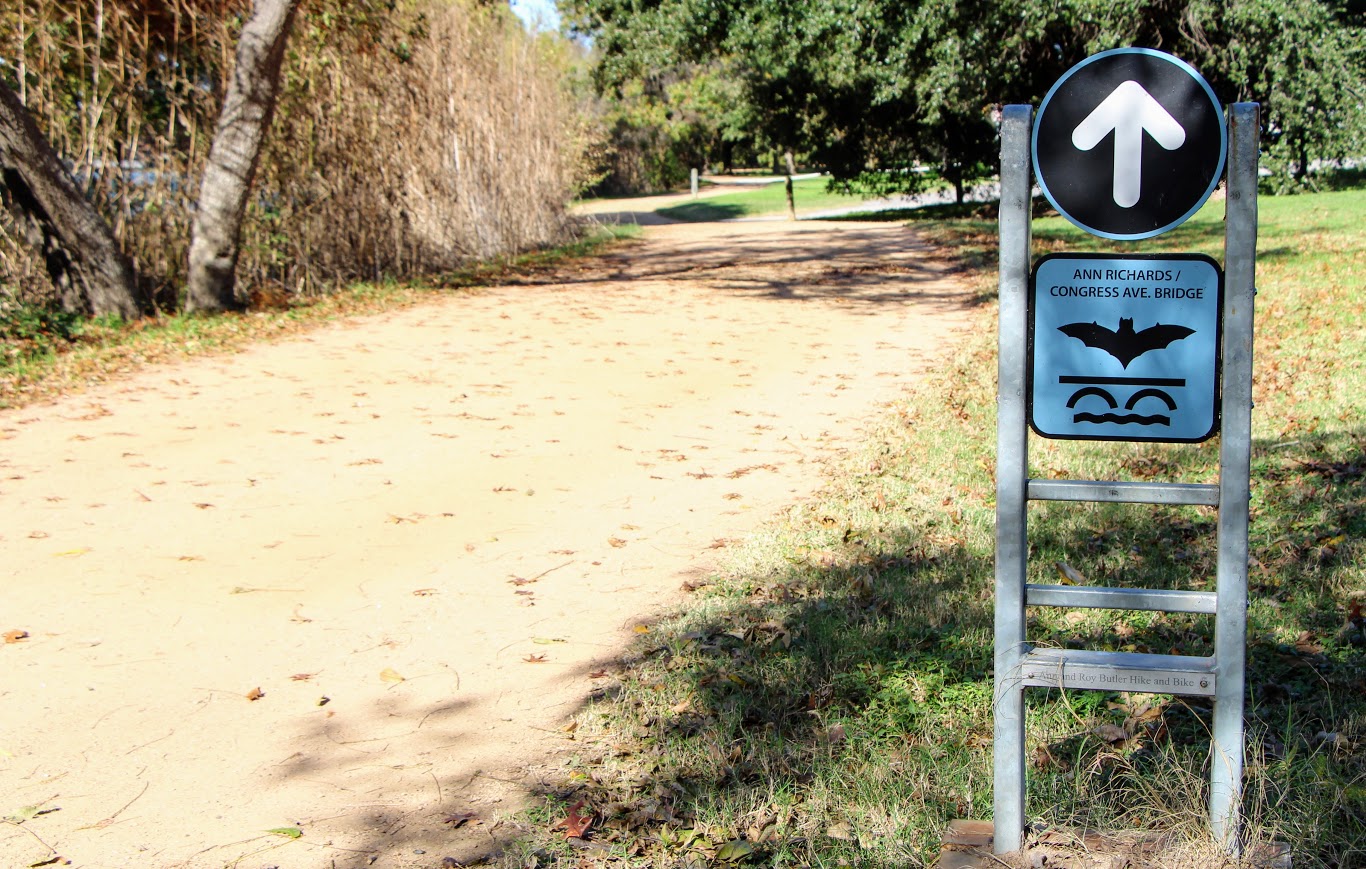 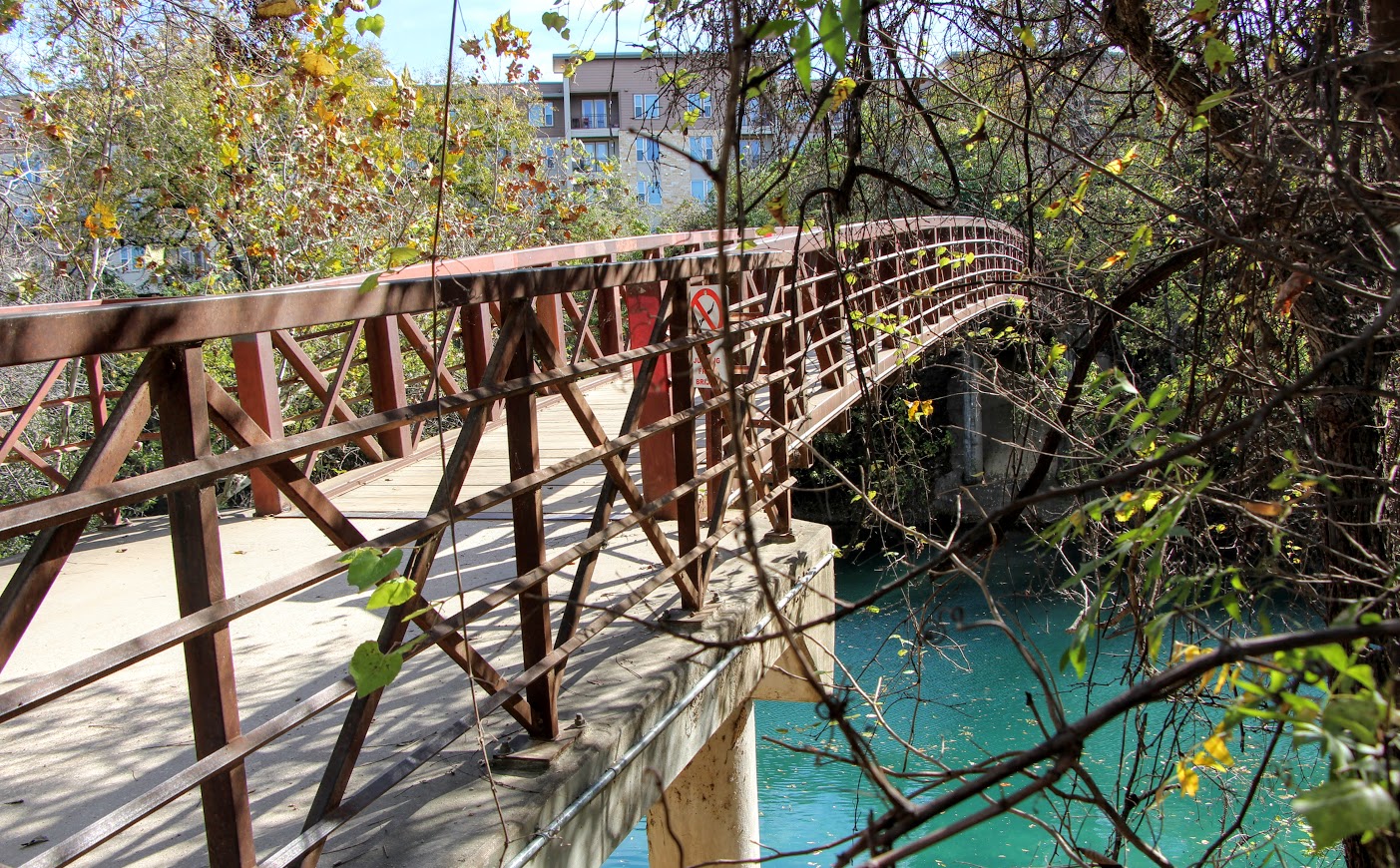 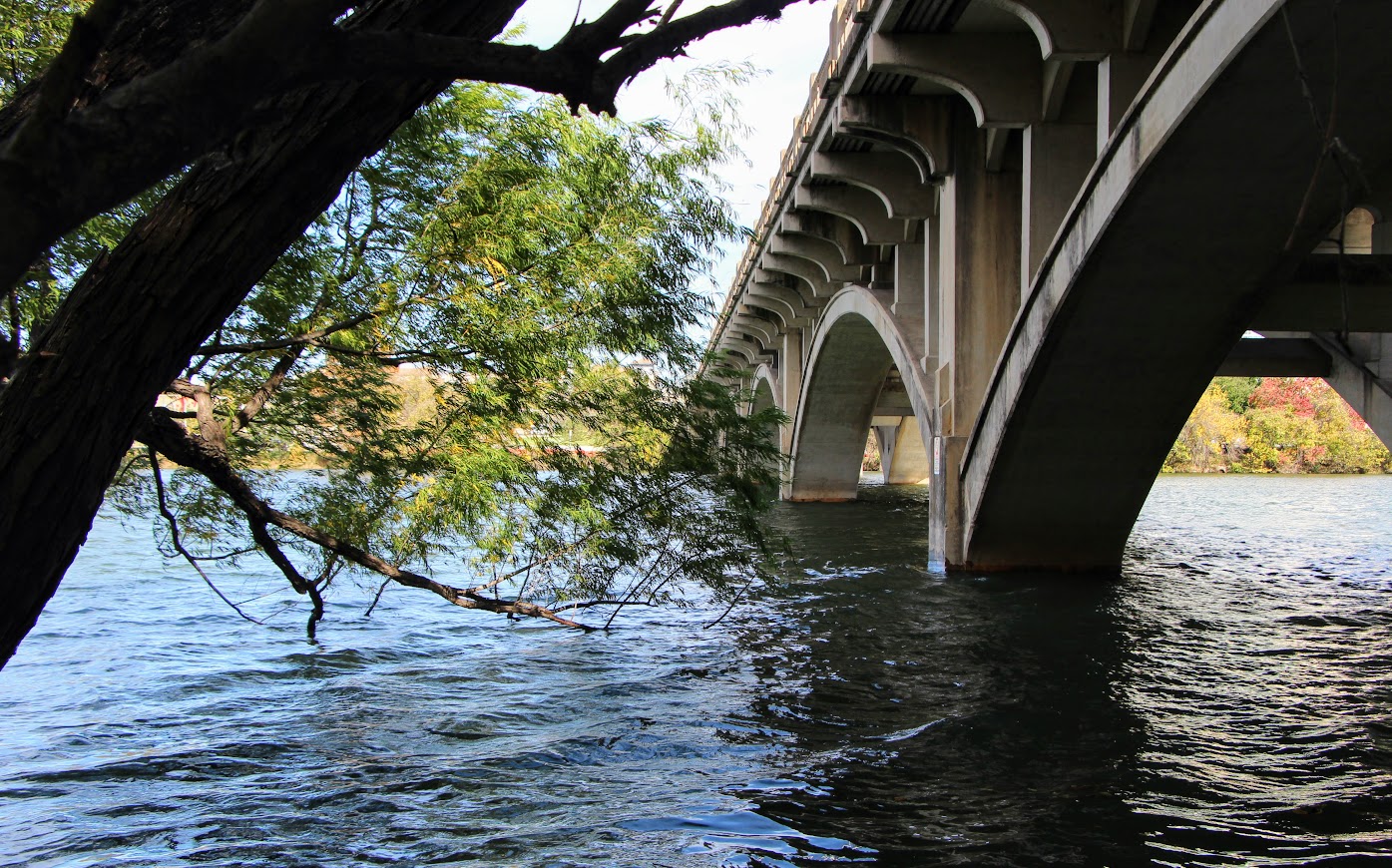