A Beginner’s Guide to Biking in Barcelona

Welcome to Barcelona, where life is good for those who prefer bike pedals to gas pedals. After all, when you’ve got 60% more annual sunlight than most of your European neighbors and an average of just 55 rainy days per year, the cycling world is your oyster.

All that perfect weather notwithstanding, it’s still a good idea to get your bearings straight before taking to the streets for the first time in a new city. That’s why we’ve put together a quick guide to biking in Barcelona that will help you know exactly what to expect when it comes to neighborhoods, cycling lanes, bike rentals, and more.

Check it out below, then get out there and soak up all that Gaudí-inspired goodness.

Since 2007, the city of Barcelona has undertaken some commendable efforts to update its biking infrastructure in order to meet the demands of 21st century cyclists. These include the construction of more than 200 kilometers (125 miles) of dedicated bike paths, with more being progressively added every year. 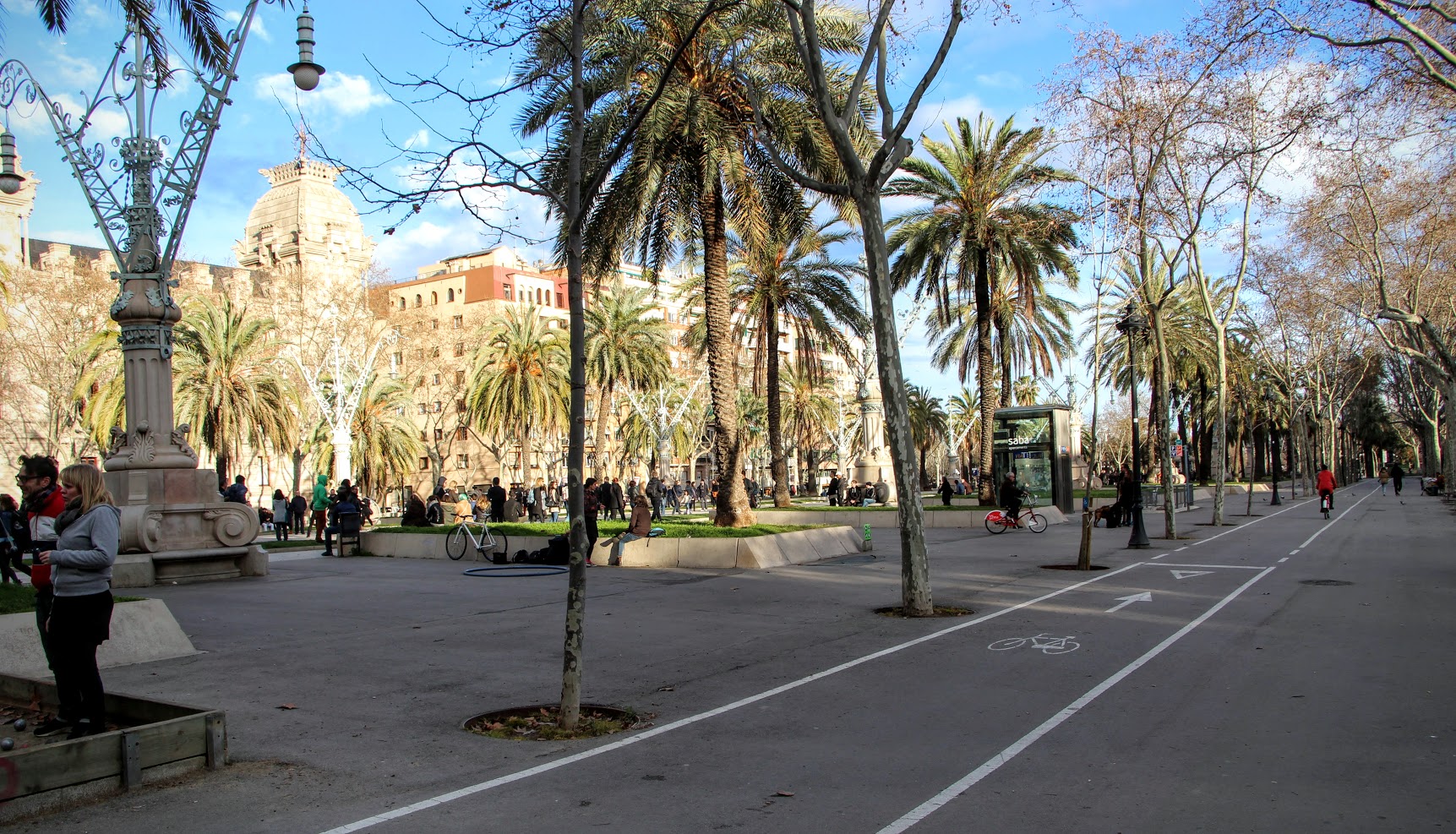 These separated lanes, like the ones along Ave Diagonal and Ave Meridiana, are predominantly located in long stretches outside of Barcelona’s oldest and most popular districts. The reasoning here is simple: with their wide avenues and grid-like street design, neighborhoods like Eixample and Sant Marti are much more accommodating to bikers than the narrow alleyways of Old Town. Thus while they may not take you to all of your bucket-list destinations, a little bit of distance from the crowds means the bulk of the city’s lanes are an absolute pleasure to cruise down. There’s still a long way to go, of course, but you know what they say about slow and steady progress. 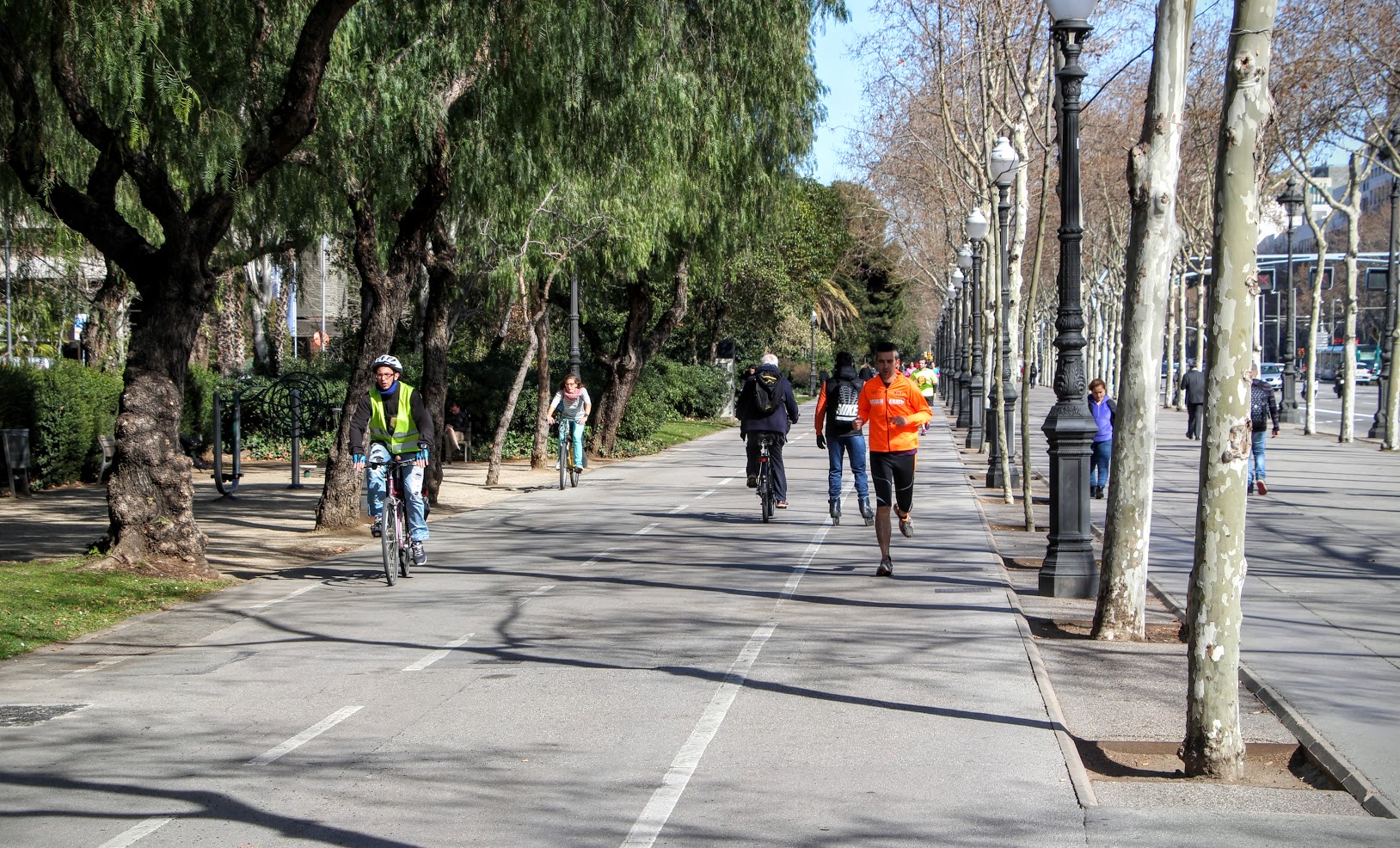 The good news: Barcelona boasts one of the first large-scale public bike share systems in Europe, Bicing, with well over 400 stations scattered strategically throughout the city. Yay!

The bad news: Due to complaints from privately owned bike rental companies, the system is strictly for city resident use and unavailable to travelers. Wait…what?!

Ready to try it for Yourself? Find the Perfect Bike in Barcelona: 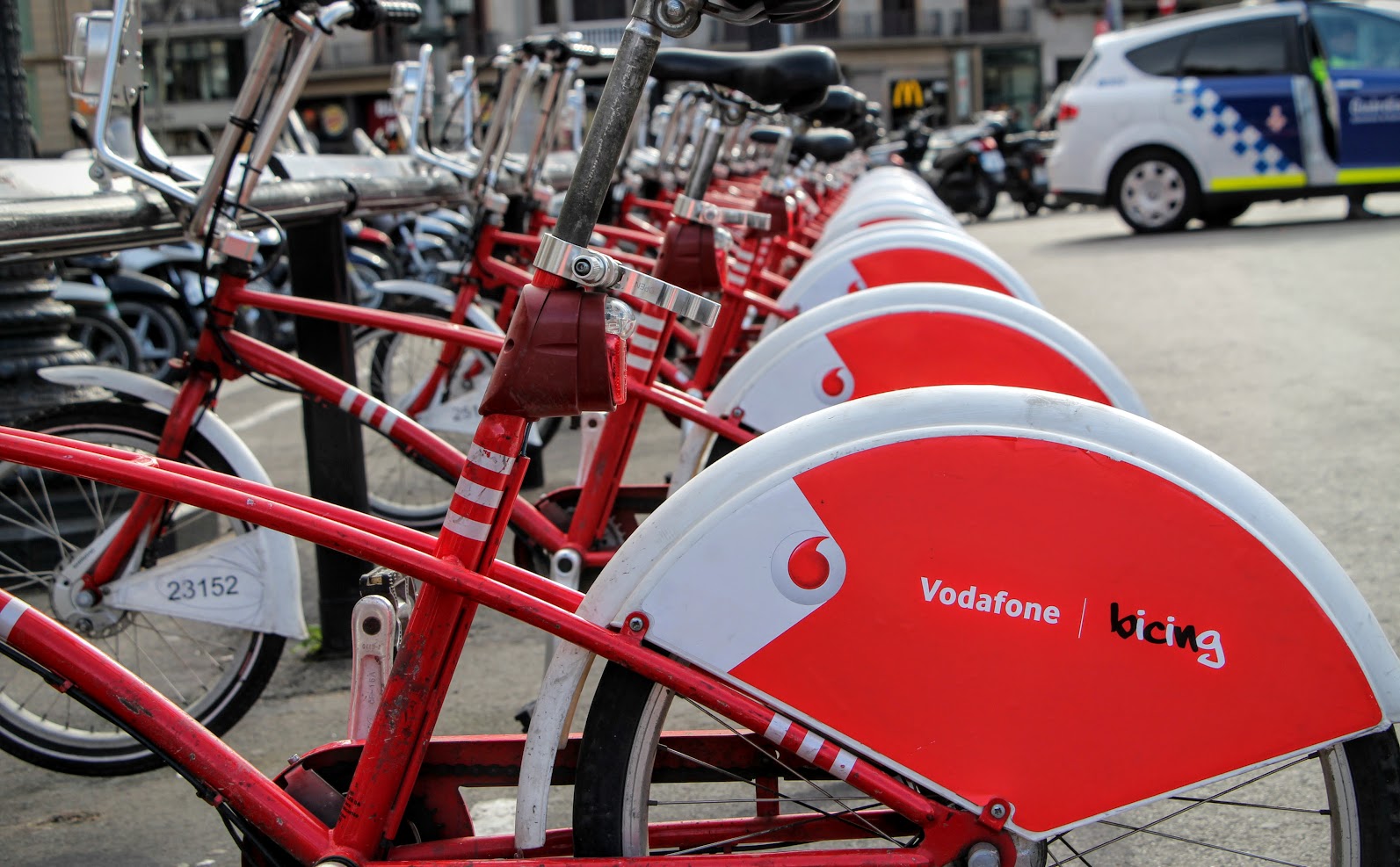 Before you start getting worked up, it’s good to know that visitors to Barcelona still have plenty of options to help pedal their way across this Spanish cyclist’s paradise. First and foremost, Spinlister’s bike sharing community continues to grow throughout Catalonia, giving its members access to a wealth of strategically-located models: from rugged 21-speed mountain bikes to sleek, steel-frame street cruisers. These bikes are offered on an hourly, daily, or weekly basis, so you don’t have to worry about finding one to fit your schedule.

If a more generic ride is your thing, you can find a handful of tourist bike rentals within the Gothic Quarter and along the Moll de Fusta walkway as well. The choice is yours. 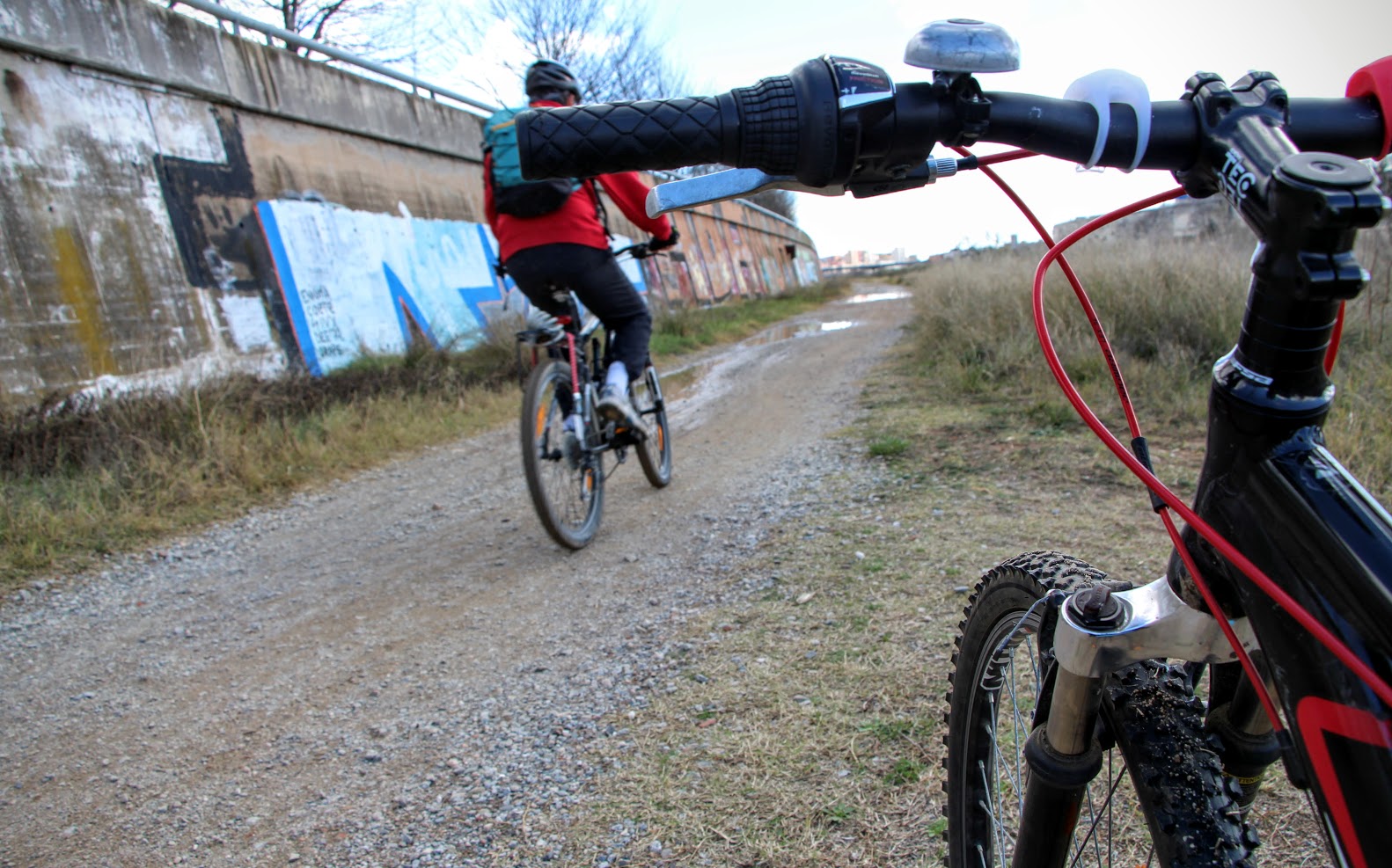 No matter what kind of riding you’re looking to get into, rest assured you’ll be able to find it either inside or immediately surrounding Barcelona. That’s because the city borders not only the picturesque Mediterranean sea to the east, but also mountain ranges like the Serralada de Marina and the Serra de Collserola to the north and west, respectively.

Prefer to keep things at an even keel? Great. 80% of the municipality weighs in at a slope of less than 2%, so you’re free to explore the works of famed Spanish architect Antoni Gaudí or pedal along the Spanish coastline without breaking so much as a sweat. 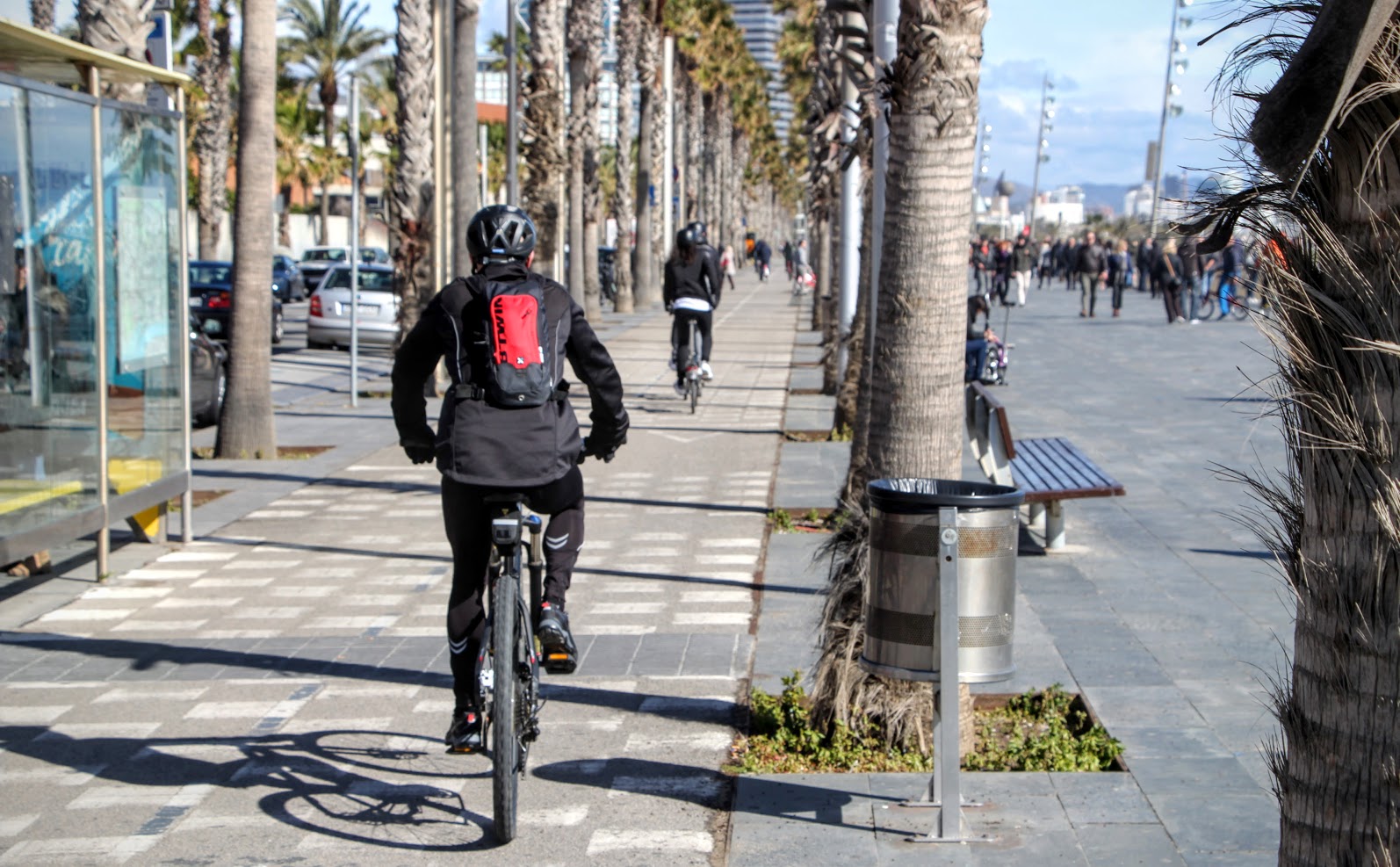 Don’t let these mild inclines fool you, though. When you’re ready to start tackling the more challenging Catalan landscapes, rest assured that trails like Montjuic and the Passeig de les Aigües will be all too happy to show you the scenic workouts you’ve been missing. And those are just the tip of the mountainous iceberg.

Some of these you’ll be able to handle on a road bike, but if you want the full Barcelona experience you’ll eventually have to opt for some suspension and deep-tread tires. 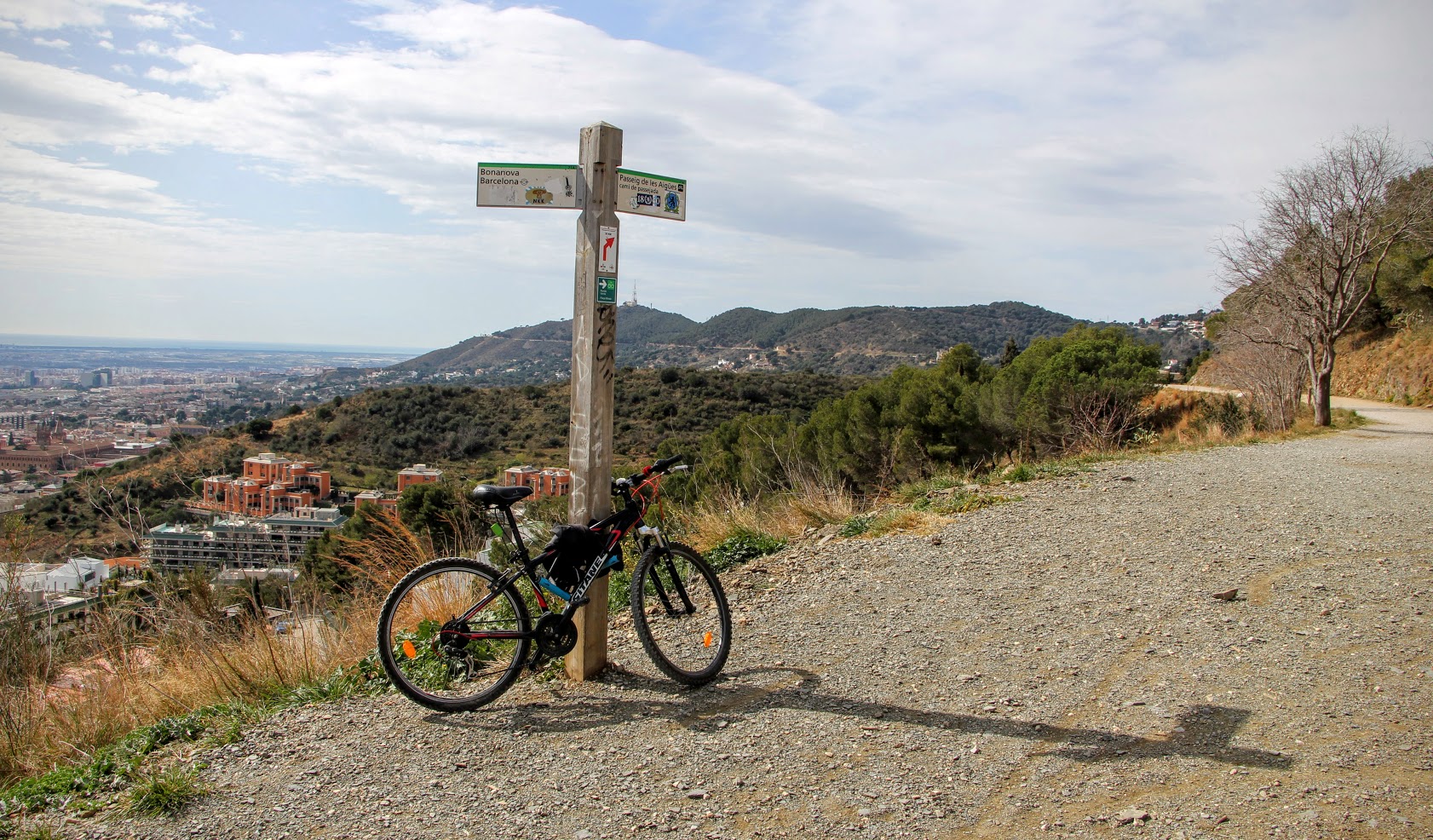 There’s not too much to say here, we just like to give credit where credit is due. Barcelona does a stellar job dispersing water fountains throughout the city, meaning almost anywhere you decide to bike (including up into the surrounding hills) you’ll be able to rehydrate. Kudos to you, Barcelona. Let’s hope other major European cities take a page from your playbook (we’re looking at you, London). 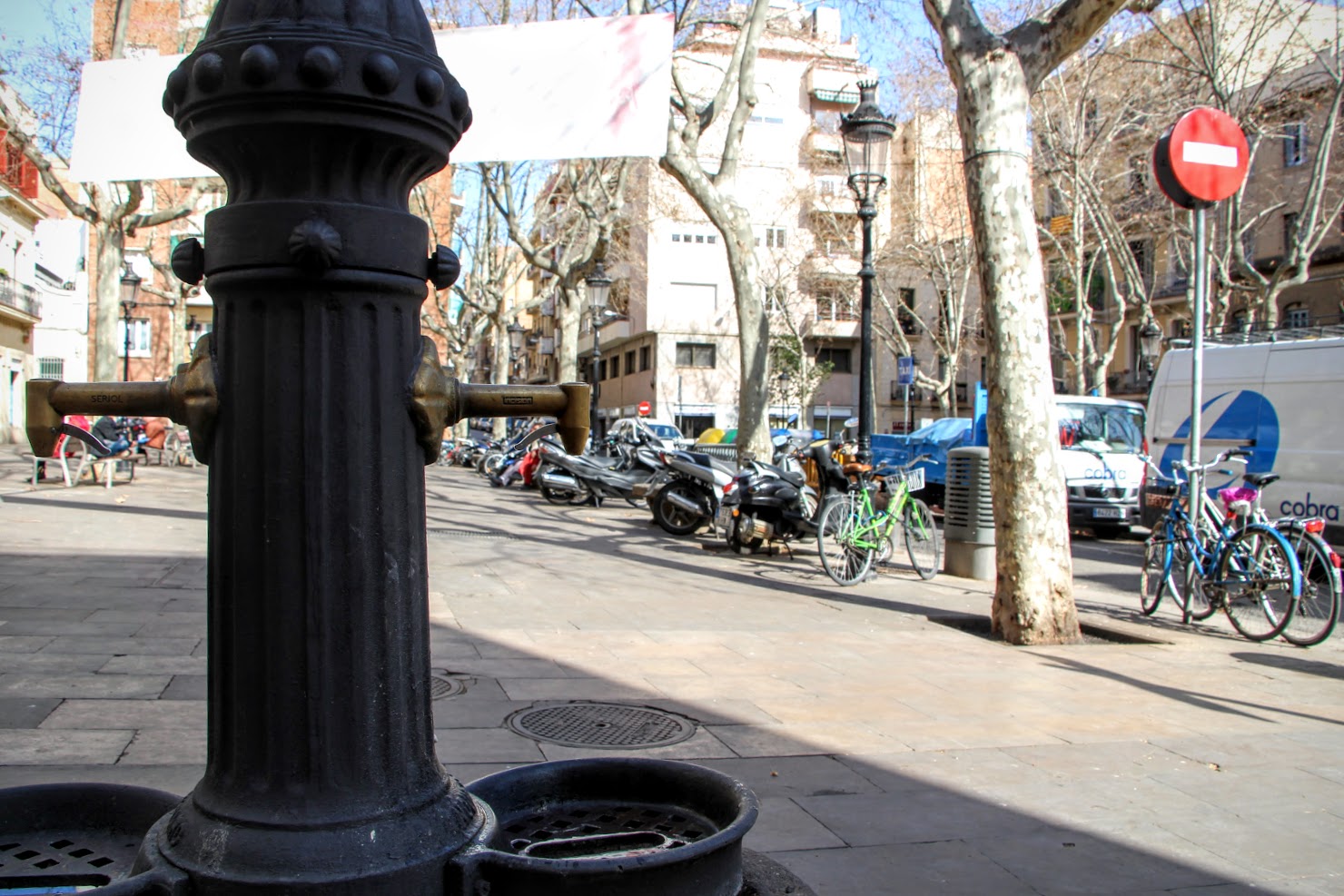 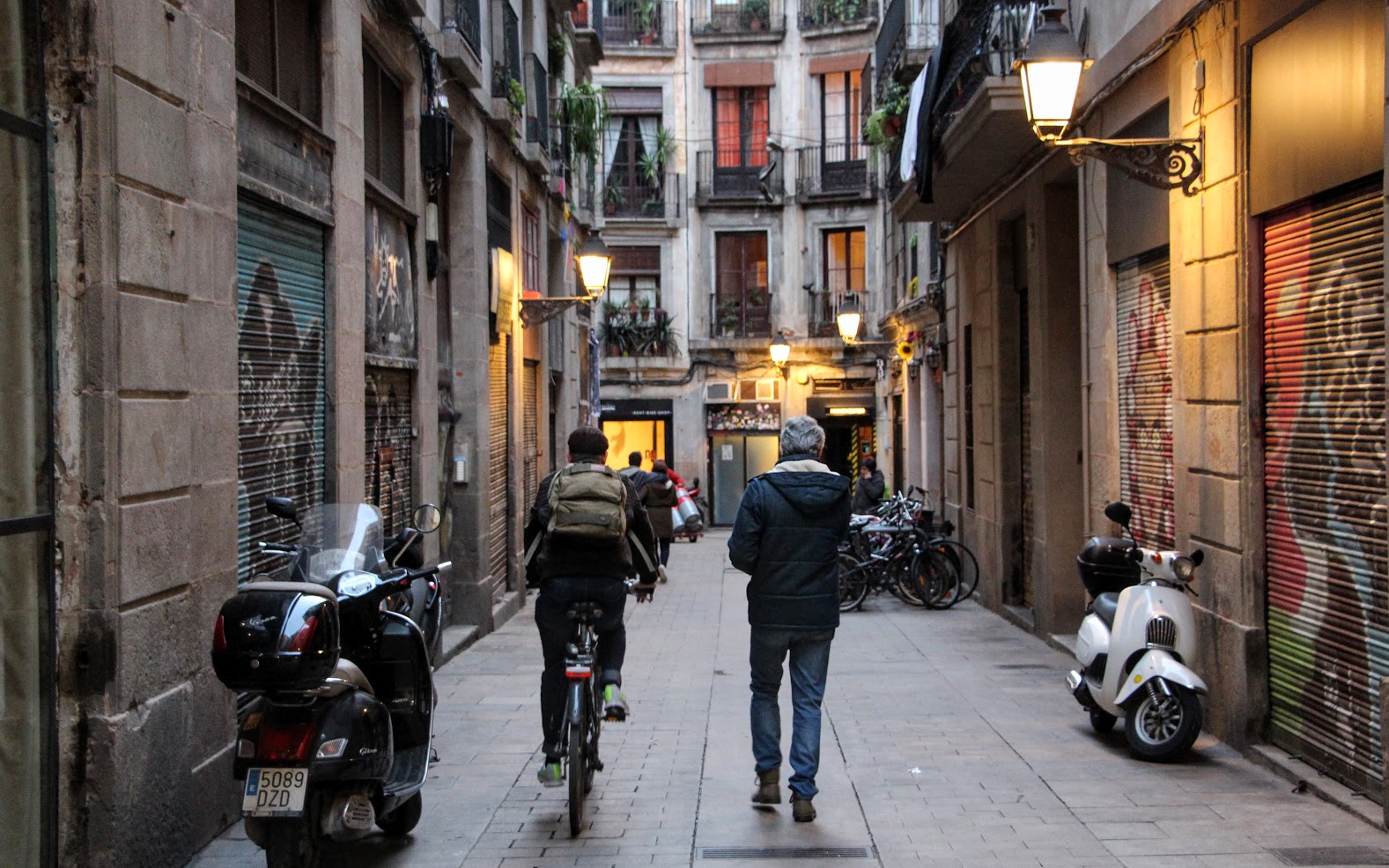 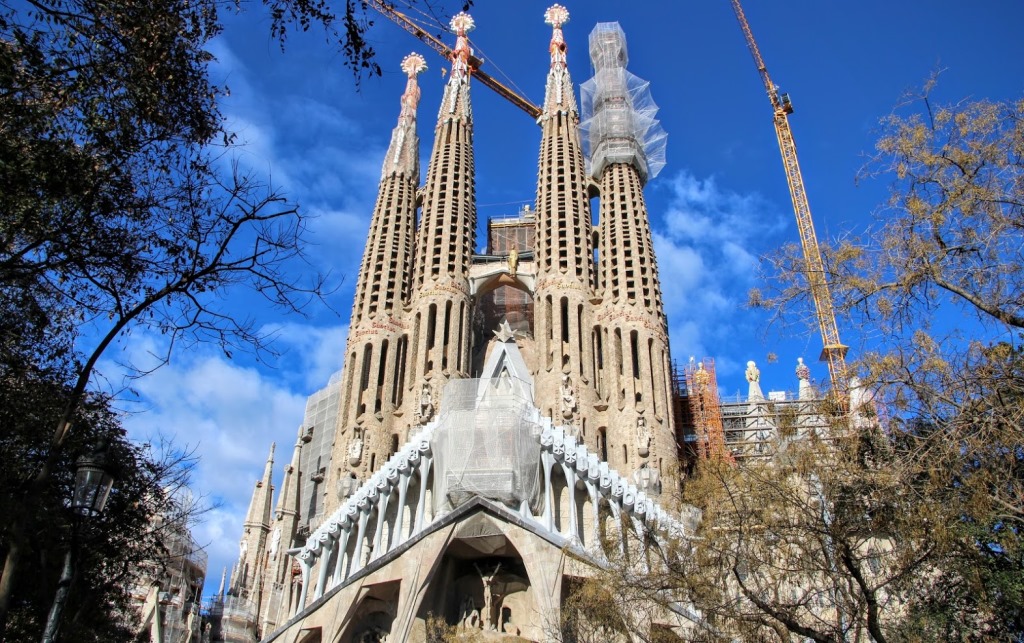 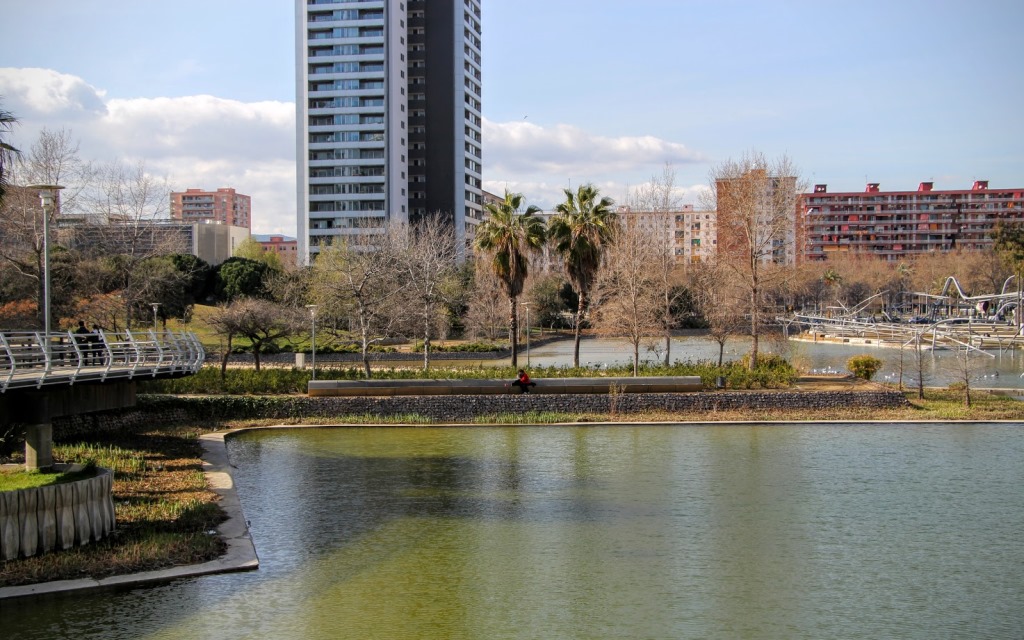 John Wachunas
John Wachunas directs content development and social media marketing at Spinlister. He is an avid traveler and published travel writer, as well as a co-founder and former content director at Embark.org.
Previous Post Eat Like You’ve Been Here: A Tapas Bike Tour in Barcelona Next Post Barcelona Beaches: Exploring the Spanish Coast And Besos River by Bike

Paris By Bike: A Beginner’s Guide To Cycling The City Of Light