Germany might not be ranked highest among Europe’s most culinarily inclined countries, but that doesn’t mean its dining is without its charm. What the country’s food and drink lack in delicacy they make up for in other ways, including the camaraderie that accompanies a meal of steamy German sausage and a frothy round of beers between friends.

Thankfully this spirit of German dining is still alive and well in Berlin, where modern markets and rowdy beer gardens rub shoulders with Cold War-era food stalls and restaurants that date back centuries. If you know where to look, you can literally traverse generations of German drinking and dining in a single tour through the capital. Which got us thinking…

Should the idea of sampling local flavors like a true Berlin insider pique your interest, Spinlister has put together a detailed bike tour to help you do just that. Along the way you’ll visit some of our favorite spots in the city, from the trendy to the traditional: all of them delicious, and all distinctly German.

Read up on each of the stops out below to learn more about them, then simply rent a bike and start exploring!

Below the raised U2 station at U Eberswalder Straße you’ll find a legendary currywurst stand whose story dates all the way back to 1930 (the building itself was created 30 years later). The first currywurst in East Berlin, this no-frills staple of Prenzlauer Berg has been serving queues of hungry Berliners for decades with its renowned sausages, fries, and family recipe sauce. There’s street art and umbrella-covered tables nearby to help set the scene, along with the hip avenues of Kastanienallee and Schönhauser Allee that pretty much meet at the restaurant. You might be able to find tastier currywurst or friendlier service elsewhere, but for history, authenticity and location Konnopke’s Imbiss is absolutely worth a visit. 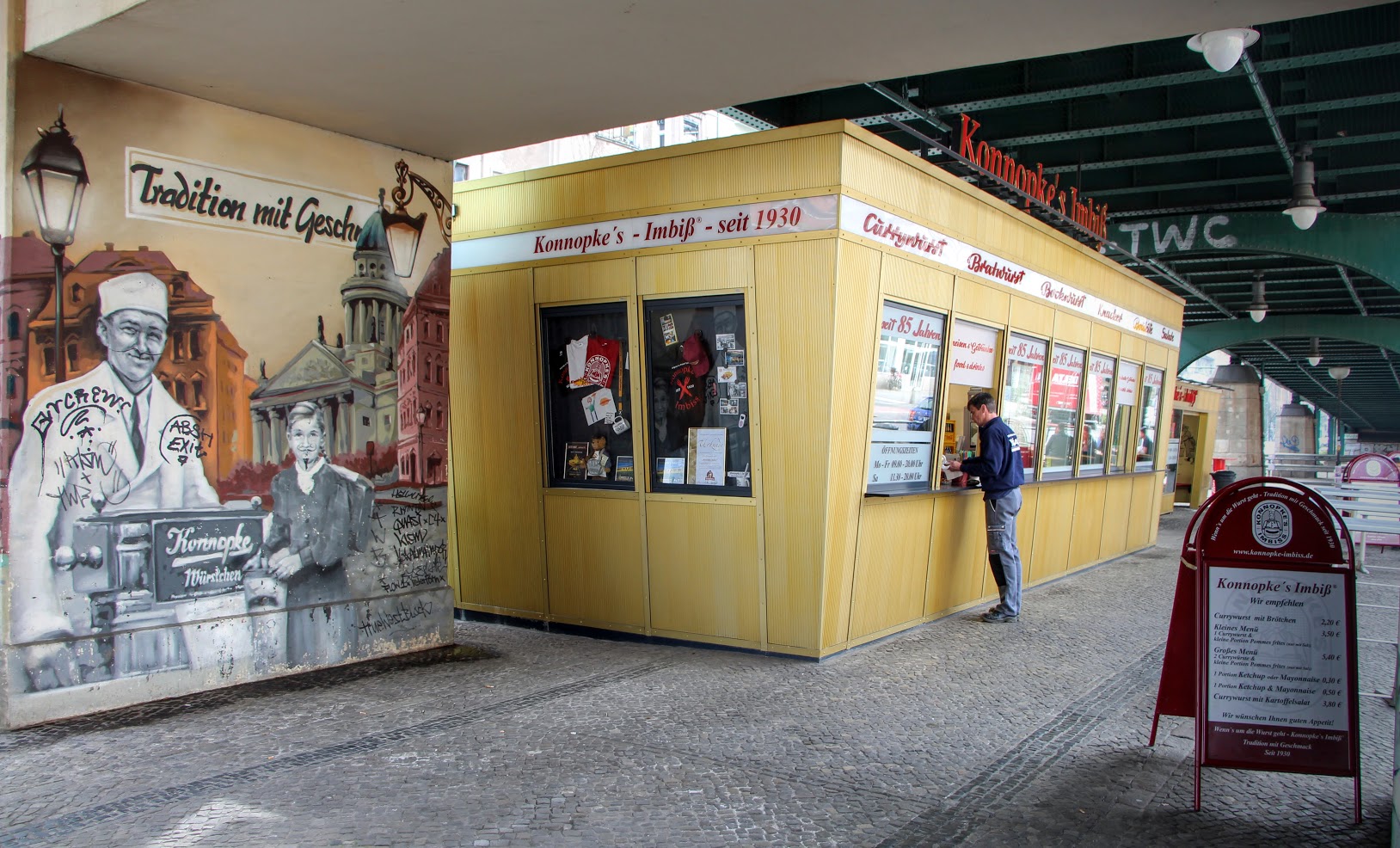 If you’re looking for an immersive local market-dining experience, Markthalle Neun is a must. This haven of organic food stalls and micro-brewed beer is located in the decidedly edgy Kreuzberg district, and makes for a perfect summertime setting in which to kick back with friends and enjoy a taste of modern Berlin. From smoothies and sandwiches to crepes and pasta, there’s something for everyone to appreciate here, including the famed Street Food Thursdays and Breakfast Sundays (which should be pretty self-explanatory). Come early if you want to get a table, then take your time, sample copious amounts of food, and soak up this gem of the Berlin dining scene. 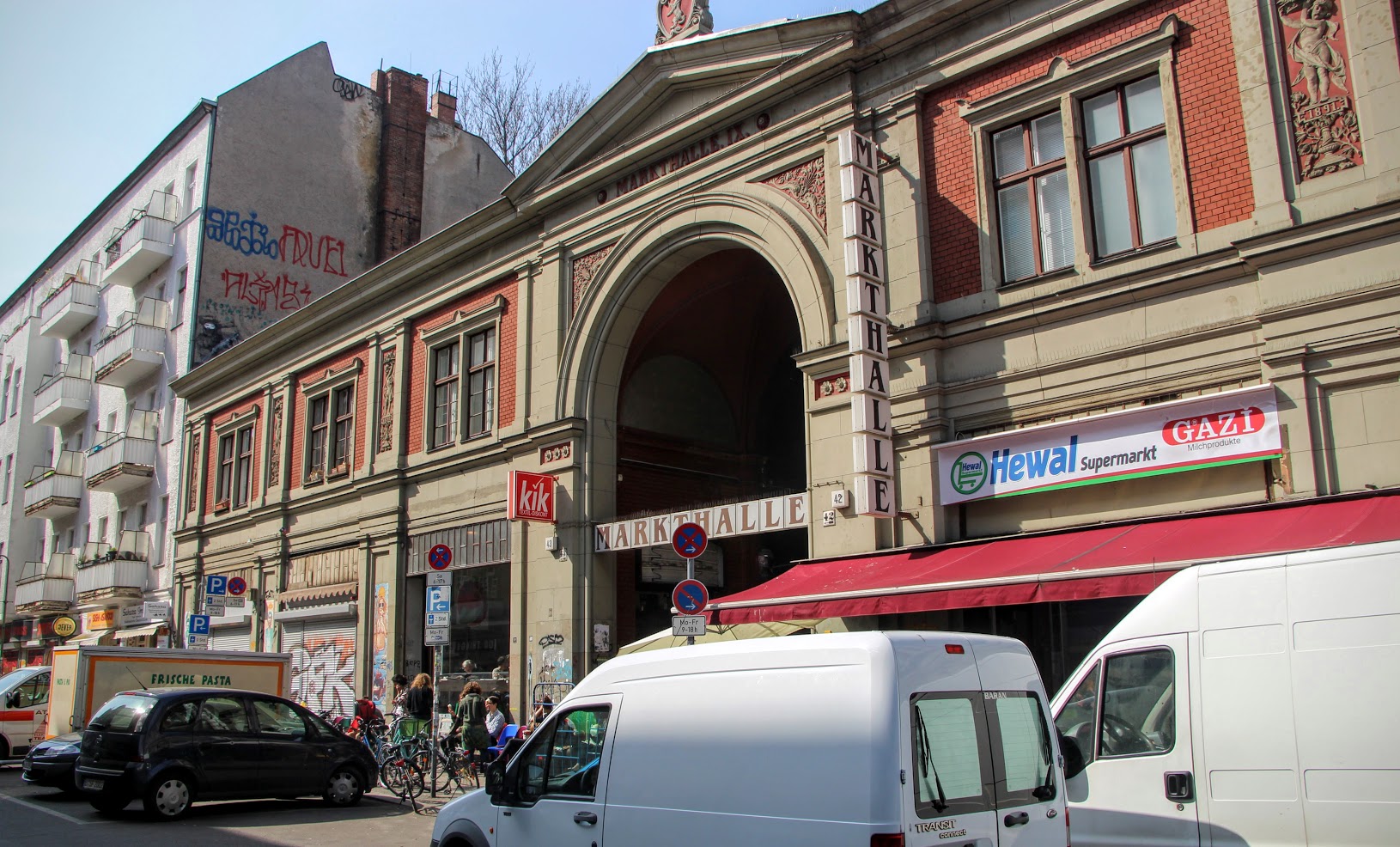 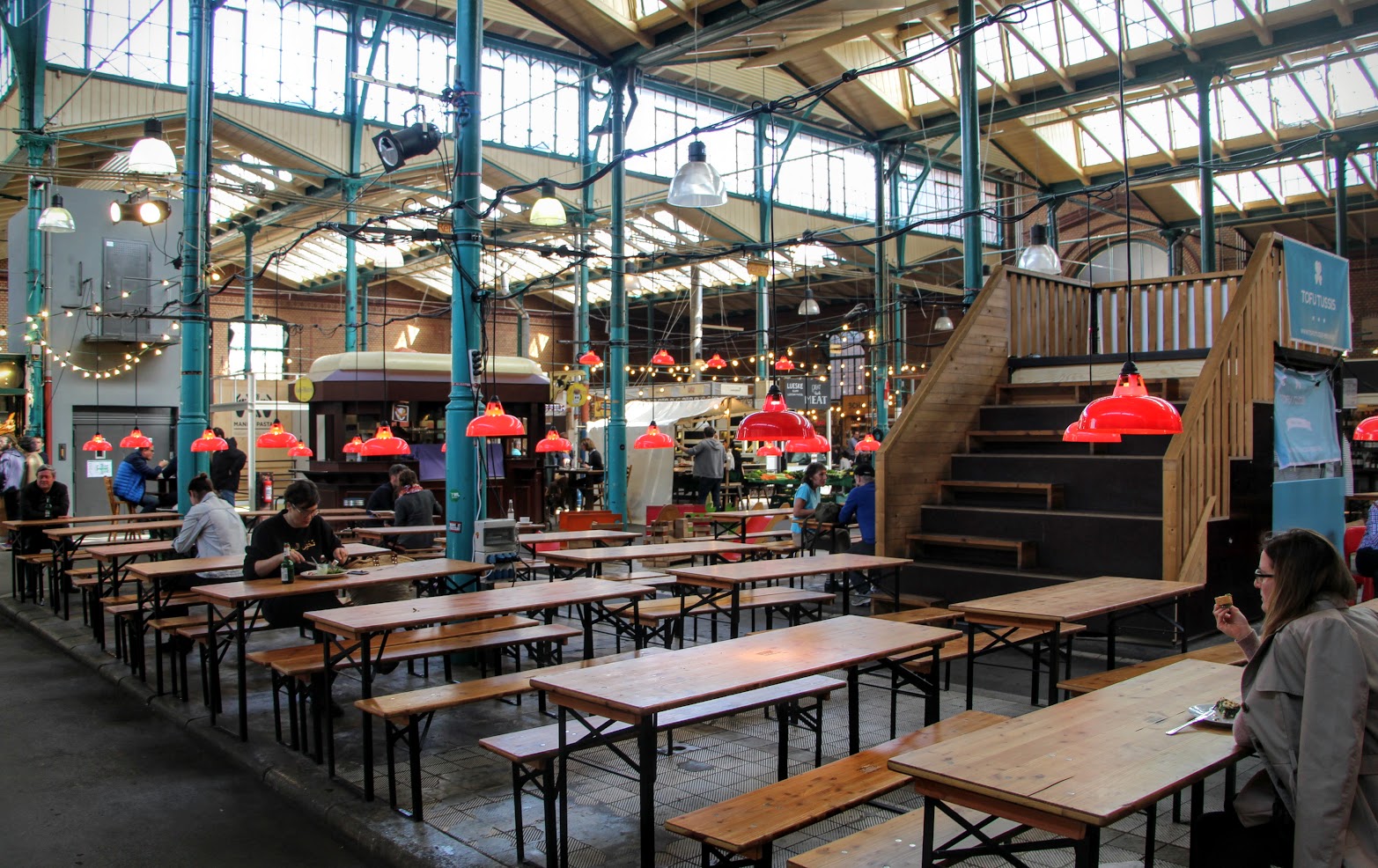 You won’t find much art nouveau scattered throughout the German capital, with one notable exception: Hackesche Höfe. This collection of 8 interlinked courtyards was first created in 1906, and these days plays home to some of Berlin’s most uniquely situated cafes, restaurants, art houses and cinemas. The difference in atmosphere varies extensively depending on which alleyway you enter, from upscale elegance to graffiti covered and alternative. It’s worth taking your time to meander throughout the various courtyards, as every turn is a new discovery and you’ll find no shortage of unique spots to stop and appreciate. 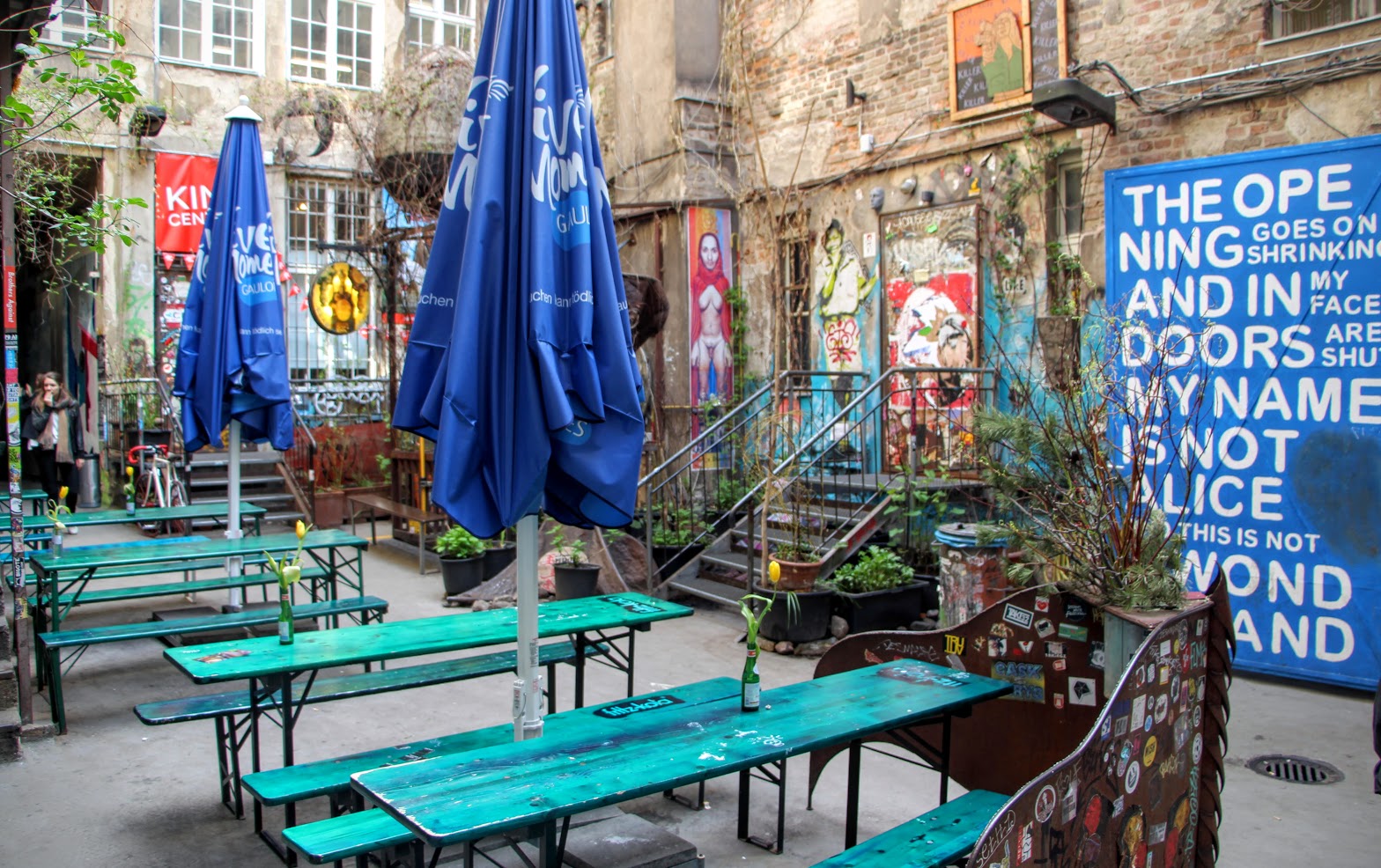 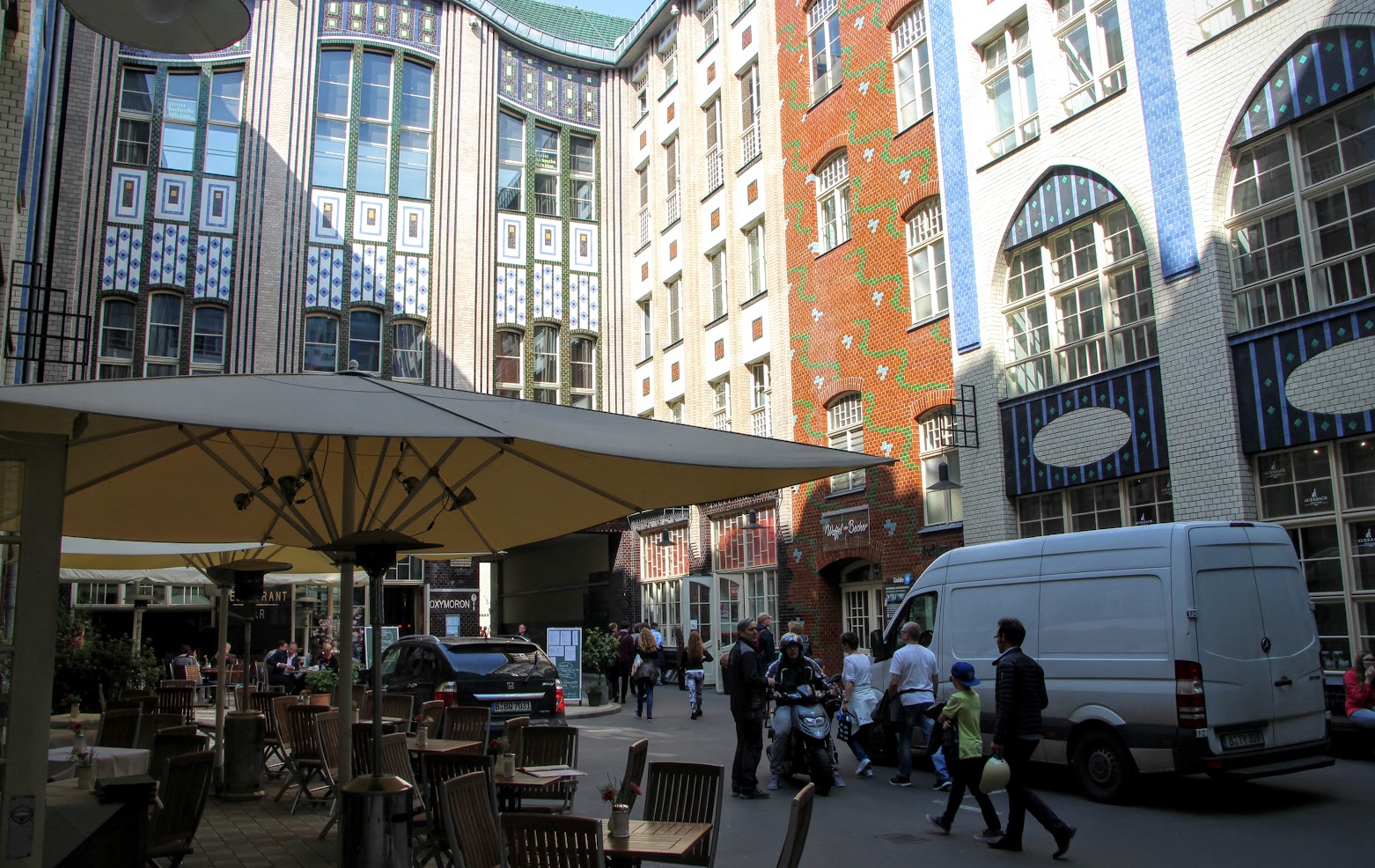 Beer gardens don’t get much more authentic, or enjoyable, than Prater. If you don’t believe us, the fact that it’s been in operation since 1837 should tell you a little something about its staying power. From April to September, Berlin’s oldest beer garden opens its giant patio just off of Kastanienallee to a public hungry for delicious traditional meals, cold draughts, and classic beer drinking songs. Be forewarned, however, that things can get pretty crowded in a hurry. 200 years of operation will do that to a place. If you’re visiting in the colder months, you’ll have to settle for the pub, which stays open year round. 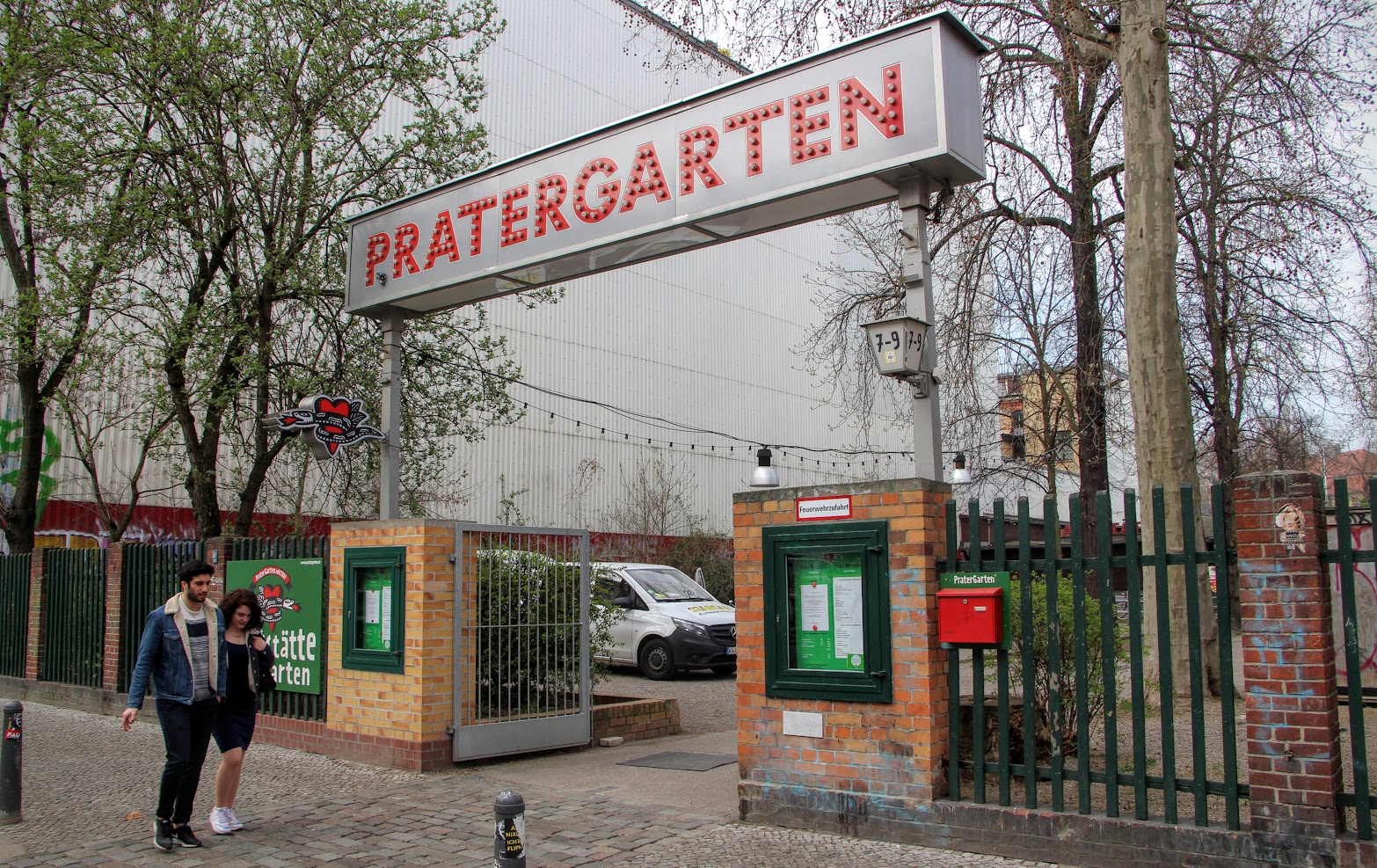 It’s not often you get a chance to dine in a restaurant that’s been serving traditional fare since the early 17th century, but that’s exactly what you’ll find at Zur Letzten Instanz. You’ll have to decide whether the classic plates like pork knuckle and Berliner schnitzel live up to the reputation, however it’s hard to deny the charm of both the quaint building as well as its surprisingly tranquil location just south of Alexanderplatz. Come early enough on a nice day and you may be able to score a patio table without issue, however the later it gets in the afternoon the more likely you’ll want to make a reservation. 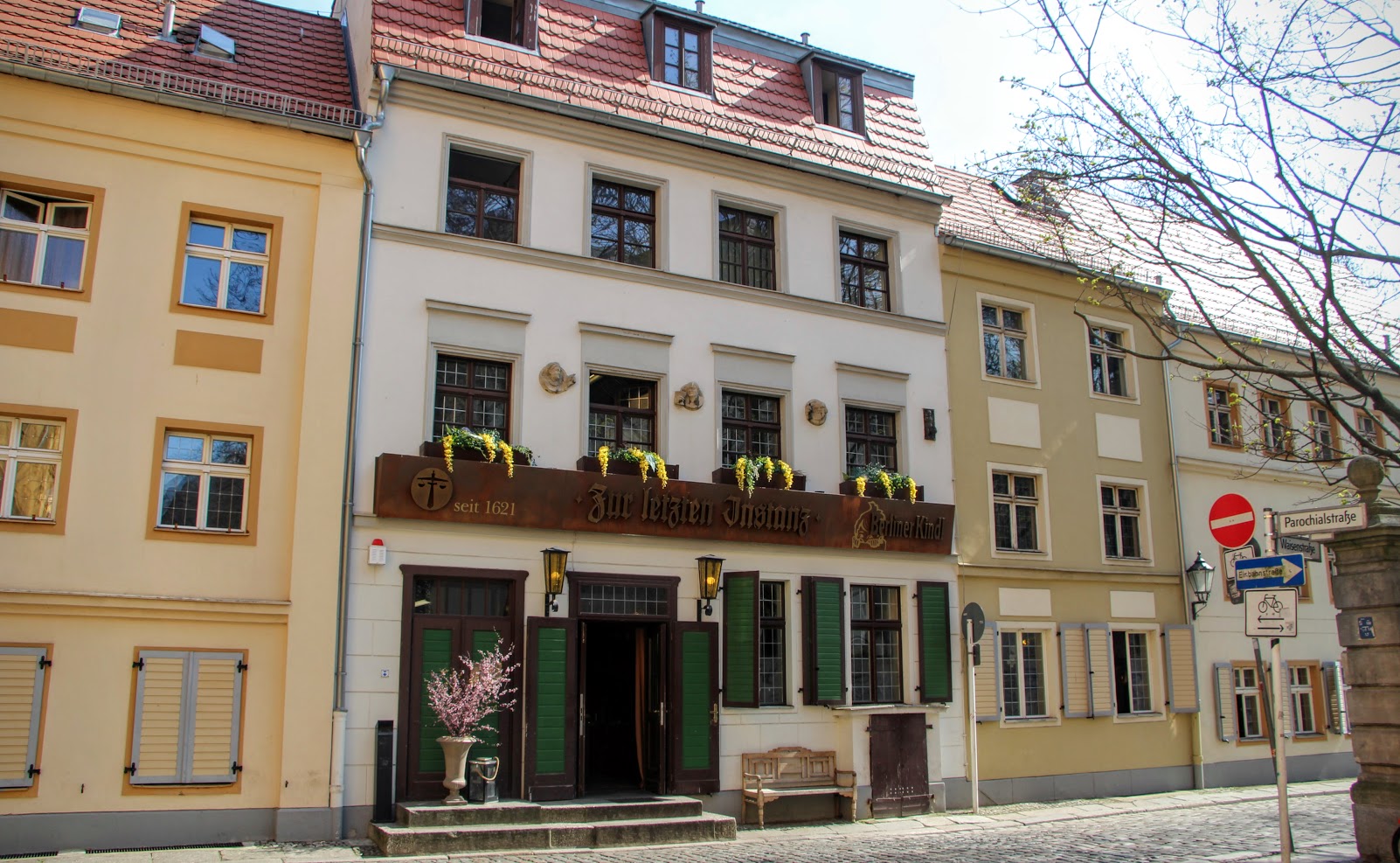 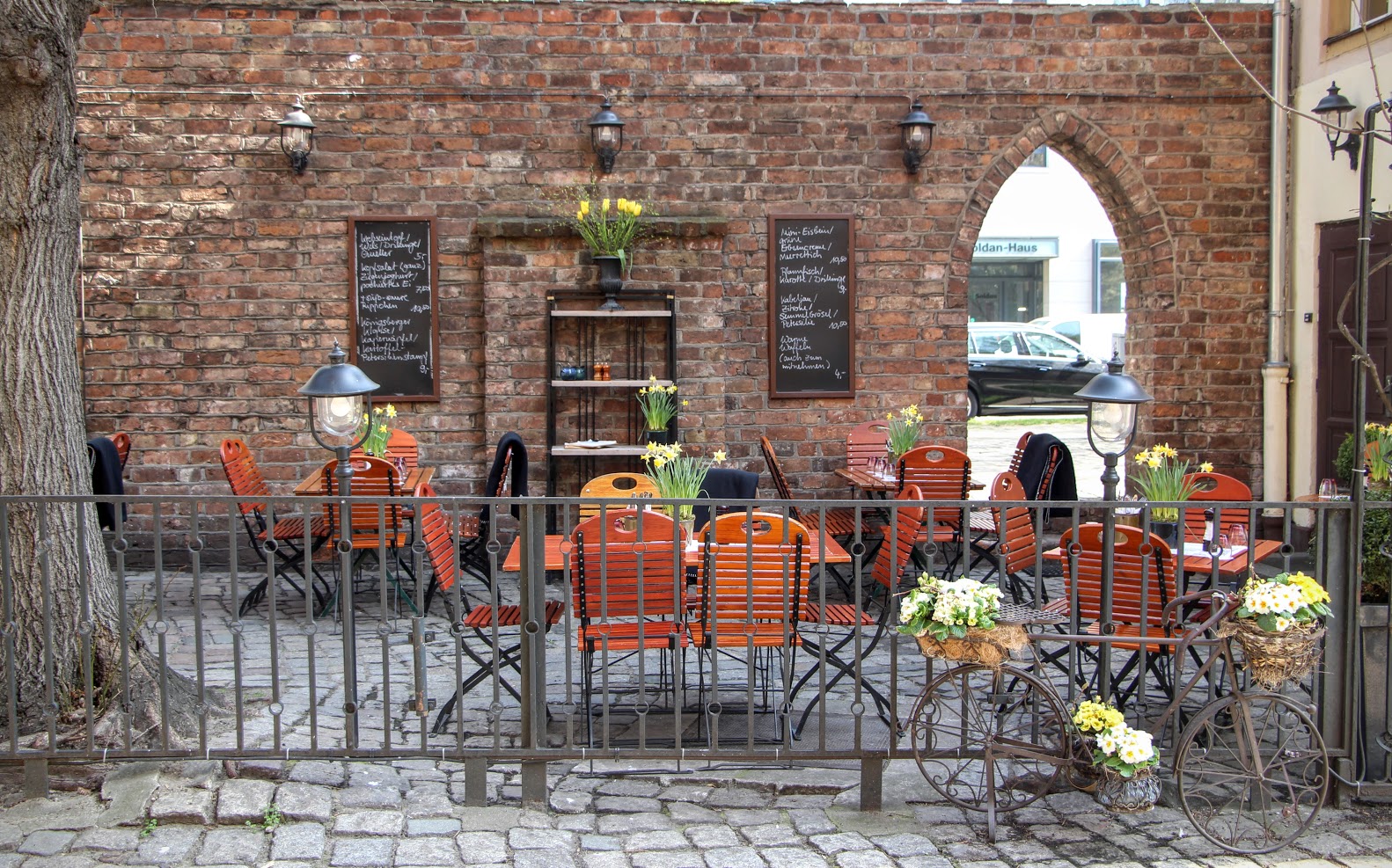 John Wachunas
John Wachunas directs content development and social media marketing at Spinlister. He is an avid traveler and published travel writer, as well as a co-founder and former content director at Embark.org.
Previous Post Berlin By Night: A Bike Tour Through Germany’s Nightlife Capital Next Post Grunewald Berlin: Biking The Great Forest Of The German Capital

Portland Bike Ride: The NE Corner of The PNW