Dallas isn’t what you’d call a cyclist’s city. Not yet, anyway.

While there are about a half-dozen quality trail systems branching out from the downtown area, the infrastructure simply isn’t designed for easy urban navigation. And besides, no one here is looking for another reason to be compared to Austin.

It might surprise you to discover, then, that in the once edgy, now stylish neighborhood of Deep Ellum there’s a community bike shop that’s working to bring cycling back to the everyman. Or perhaps everywoman, since a majority of their customers are female.

Local Hub owners Justin Shannon and Kristie Holt opened their large bay door for business in December of 2015, amid a slew of ongoing shop closures that have been slowly plaguing the national bike industry since 2001. 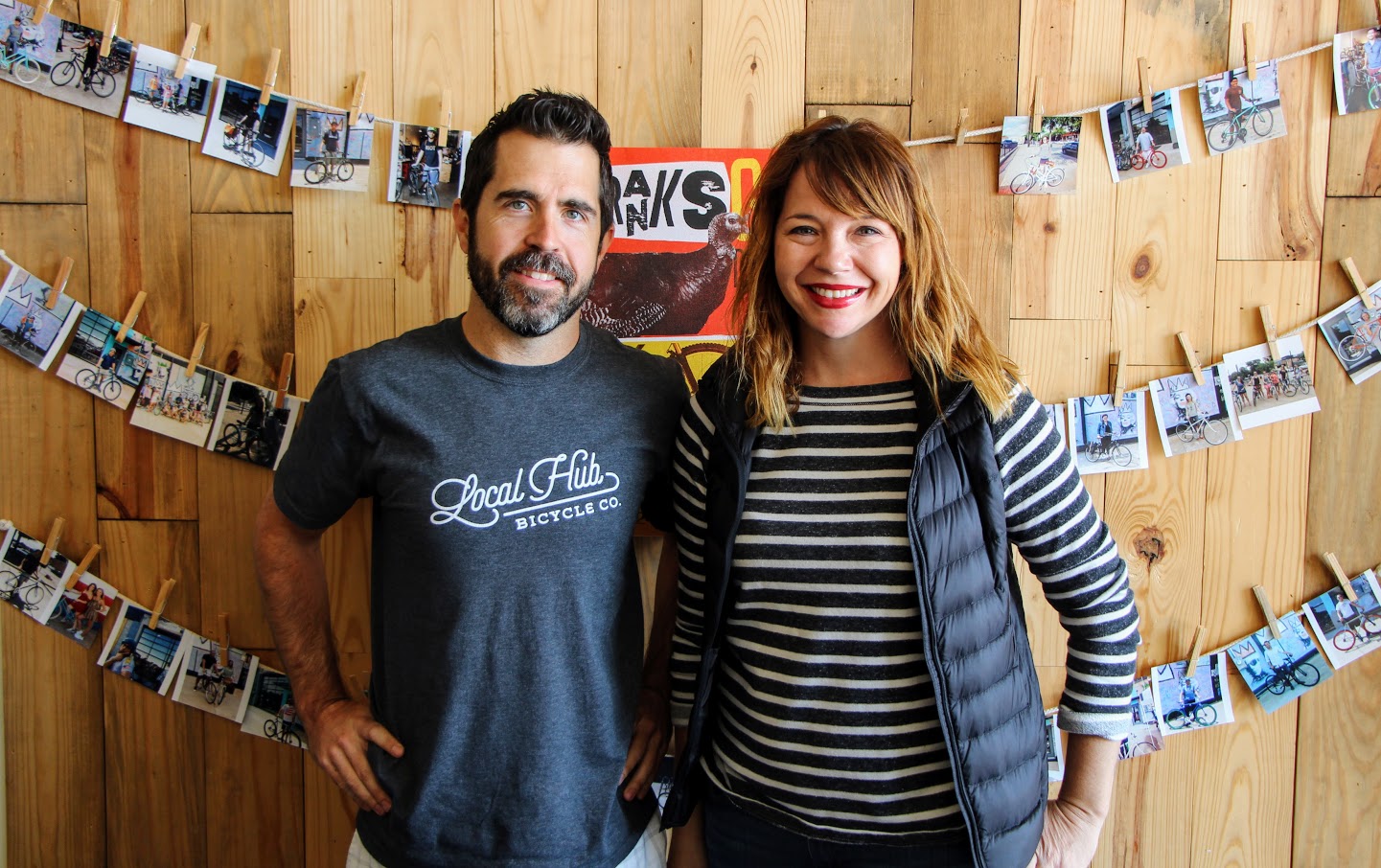 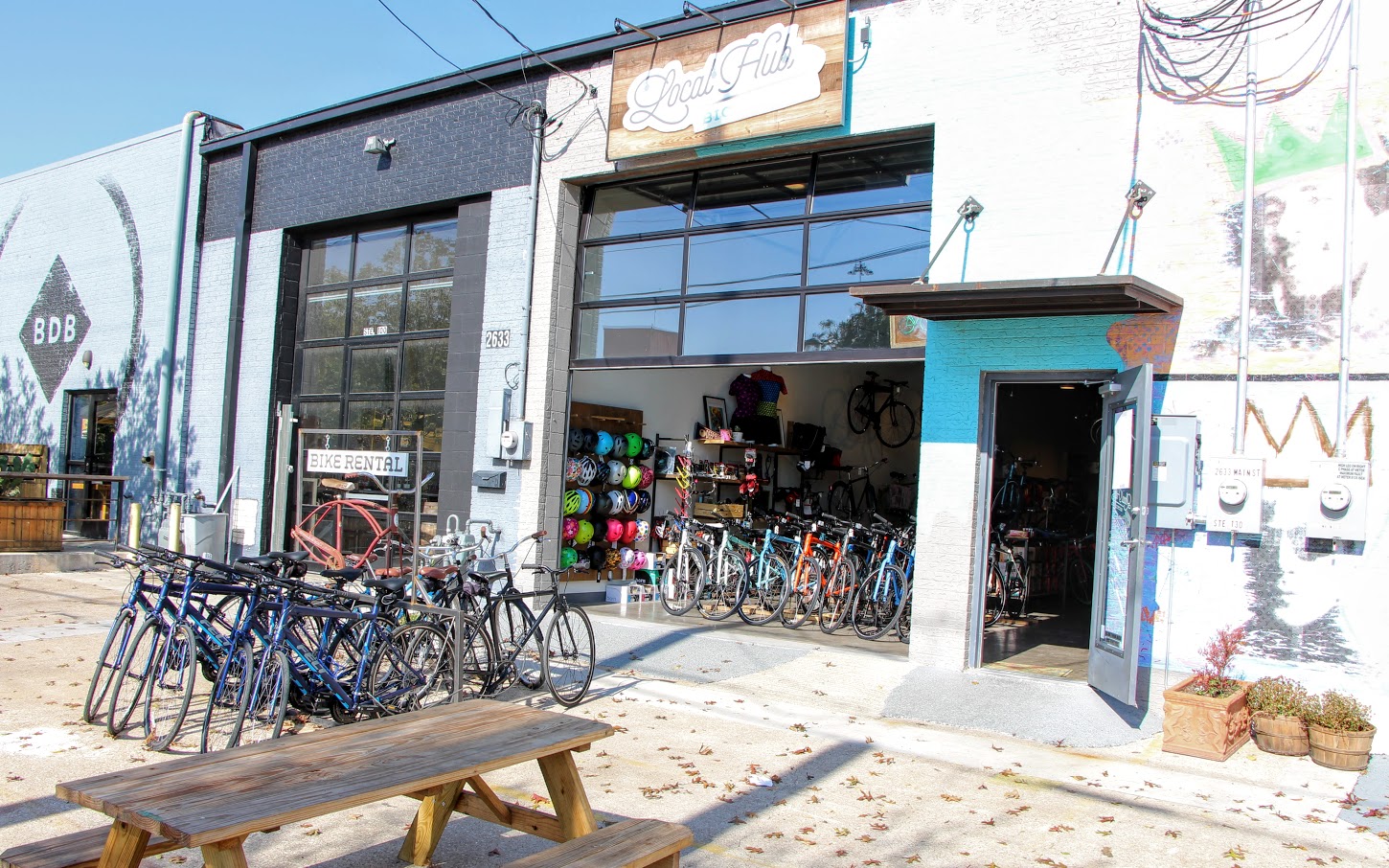 Their secret to success in the face of such unfavorable odds? Thinking outside the box.

“I think the bike industry has alienated a lot of people by focusing almost exclusively on certain kinds of bikes,” says Justin from behind the counter. “We wanted to introduce the everyday person to cycling, and here in Dallas there really wasn’t a shop that had fun bikes that were affordable.” 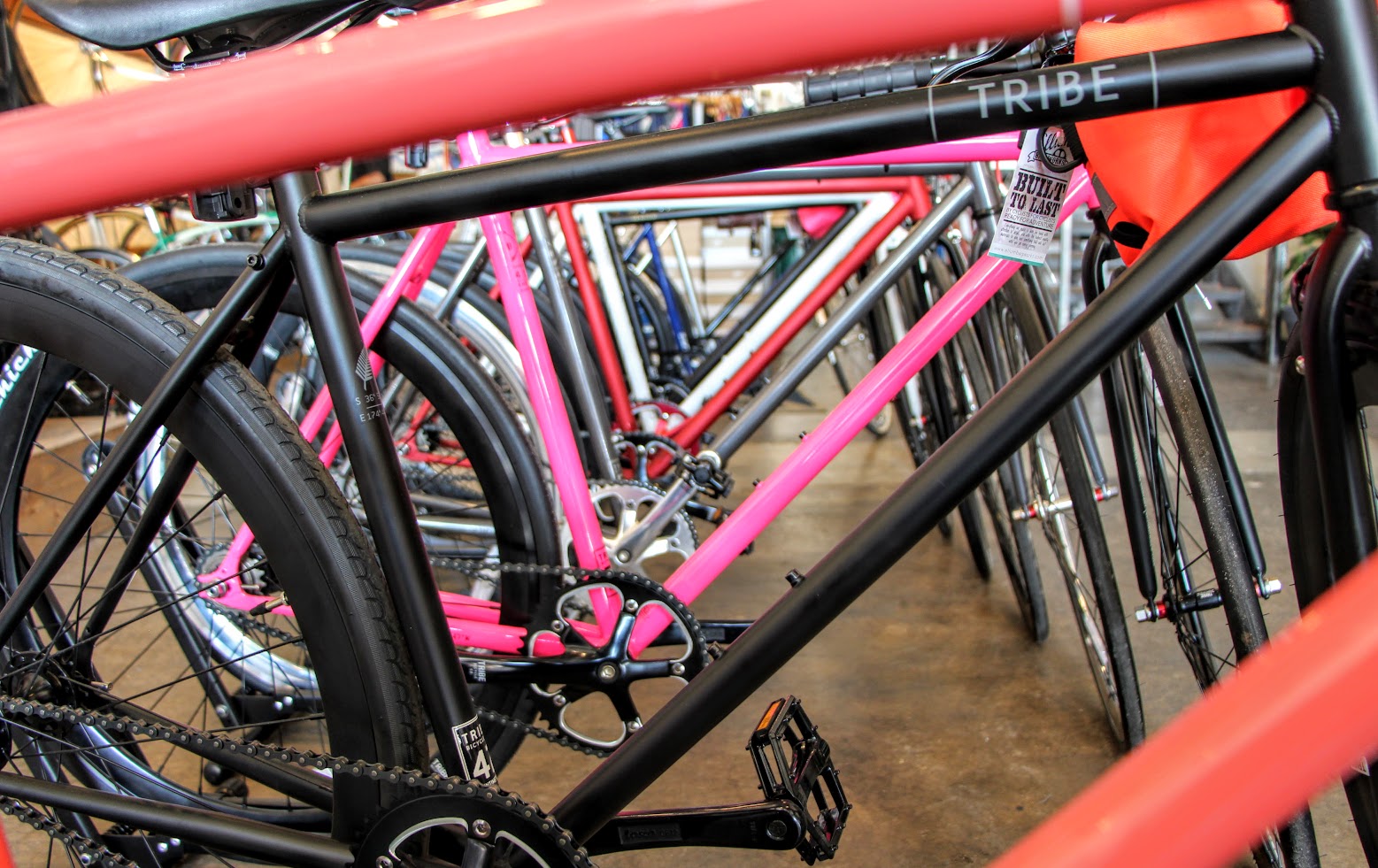 “I specifically didn’t want it because I thought it wasn’t attractive,” Kristie tells me, motioning to the light, airy space that feels more like a hip Williamsburg resto-bar than a traditional bike shop. “I wanted to create a boutique retail store that was beautiful; something that felt warm and welcoming.”

But Local Hub’s appeal goes far beyond its charm and unpretentiousness. From bike mechanic classes and social rides to City Hall days and even Dallas’ first Cranksgiving, the shop has inextricably linked itself to the still-nascent cycling community it’s helping to cultivate. If you want proof, look no further than the Instagram photos of happy customers that are spread copiously throughout the interior. 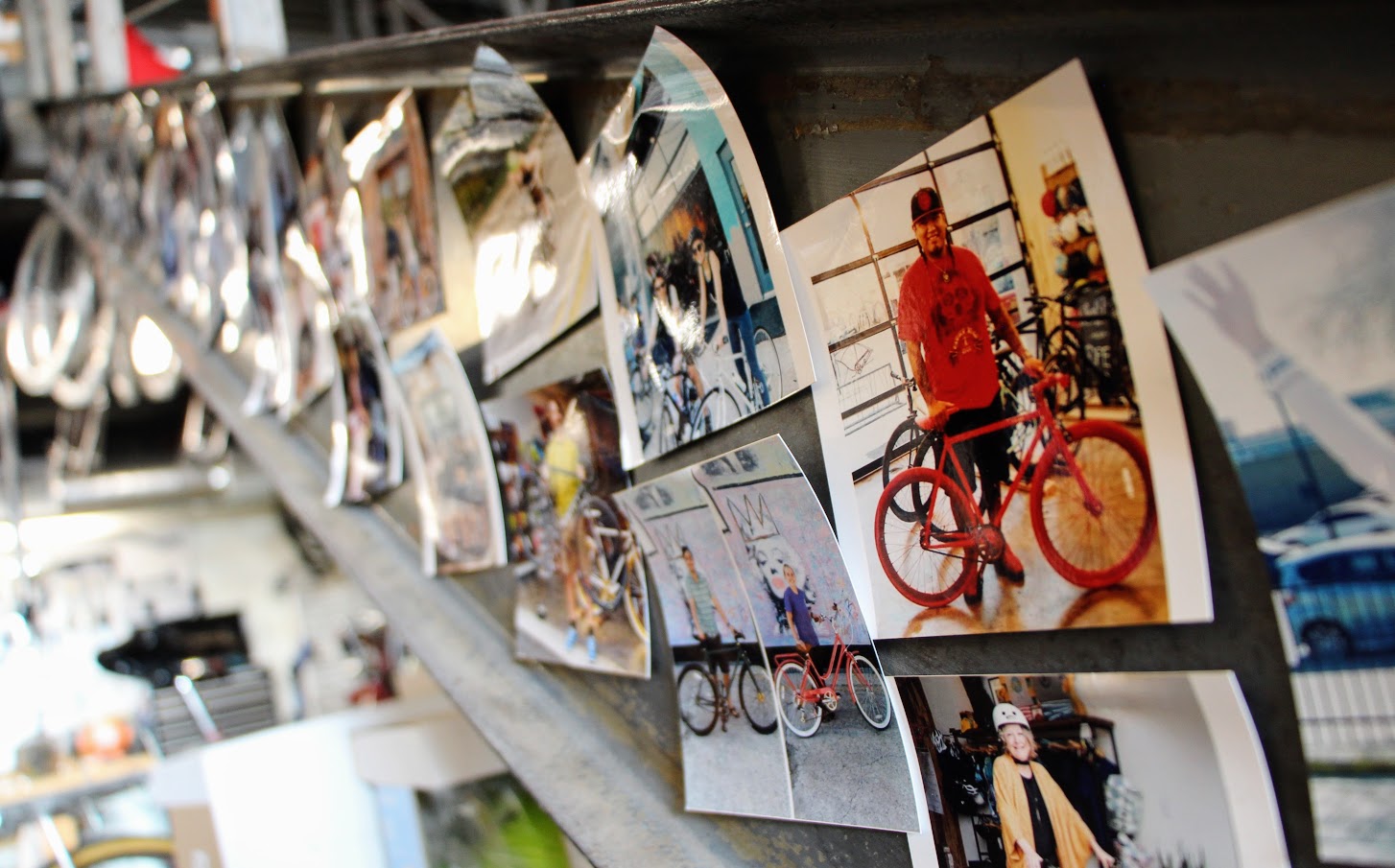 “For us, it’s about making Dallas a bike-friendly city,” says Justin. “Part of that is education, part of that is awareness. The biggest thing is just getting people to feel comfortable trying the bikes.”

To help ease the process, Kristie and Justin have made a fleet of rental bikes available through Spinlister. “Many of [our customers] haven’t ridden a bike in a long time,” says Kristie. “We’re here to help them get out there and rediscover how fun it is. These aren’t just second-hand rides, either; we provide really nice bikes to rent.” 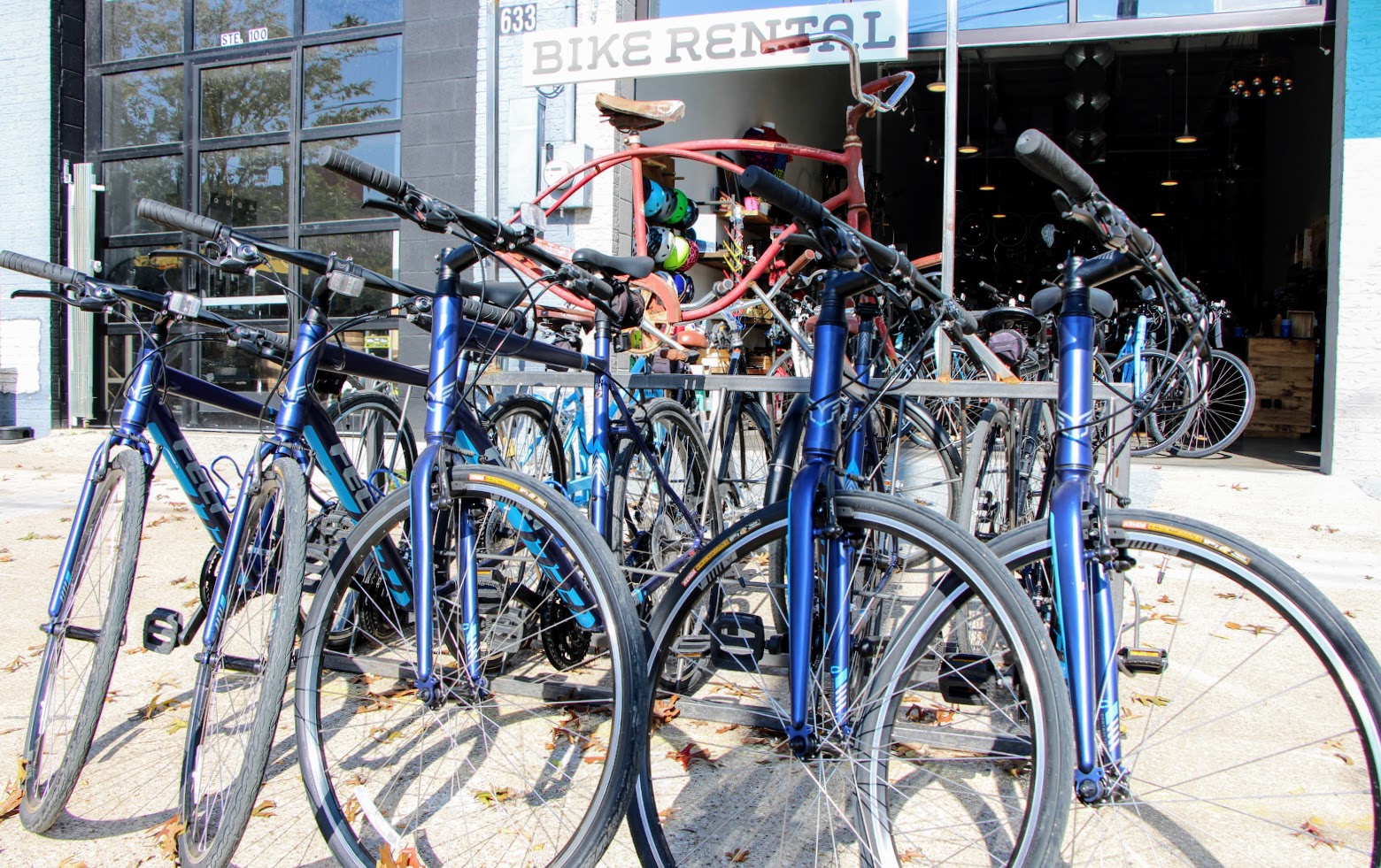 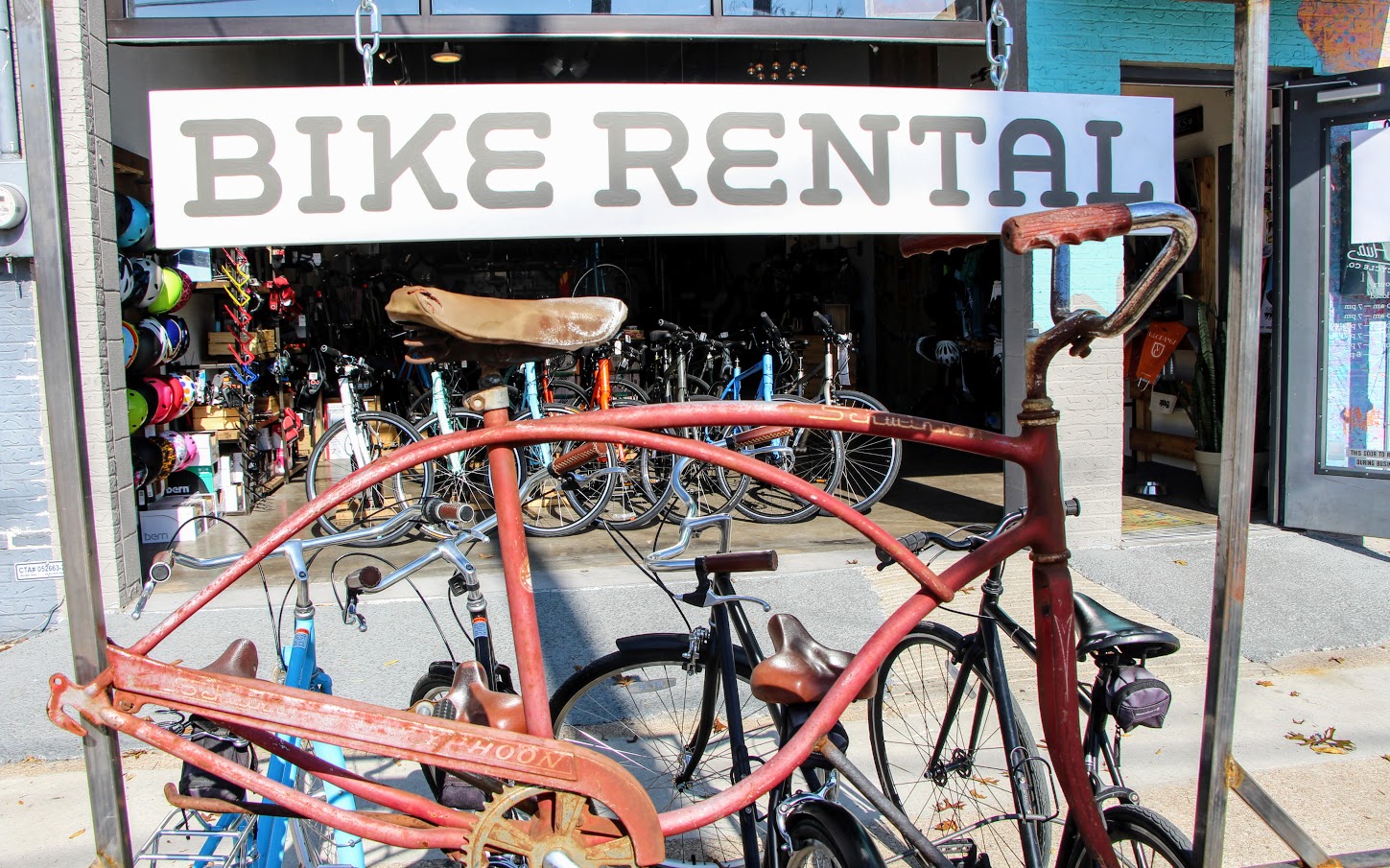 As for the other benefits of their new rental platform, well: “It’s definitely modernized the way we rent bikes, and allowed us to tap into cyclists that don’t live in Dallas,” she says.

As more and more bike shops across the US look to adapt to a market that now includes direct-to-consumer manufacturers like Canyon Bicycles, it’s likely Local Hub’s diverse approach to monetization and engagement will start catching on.

In the meantime, Justin and Kristie will be hard at work making sure that, in Dallas at least, the future of community-based cycling is as bright as the nighttime stars deep in the heart of Texas. 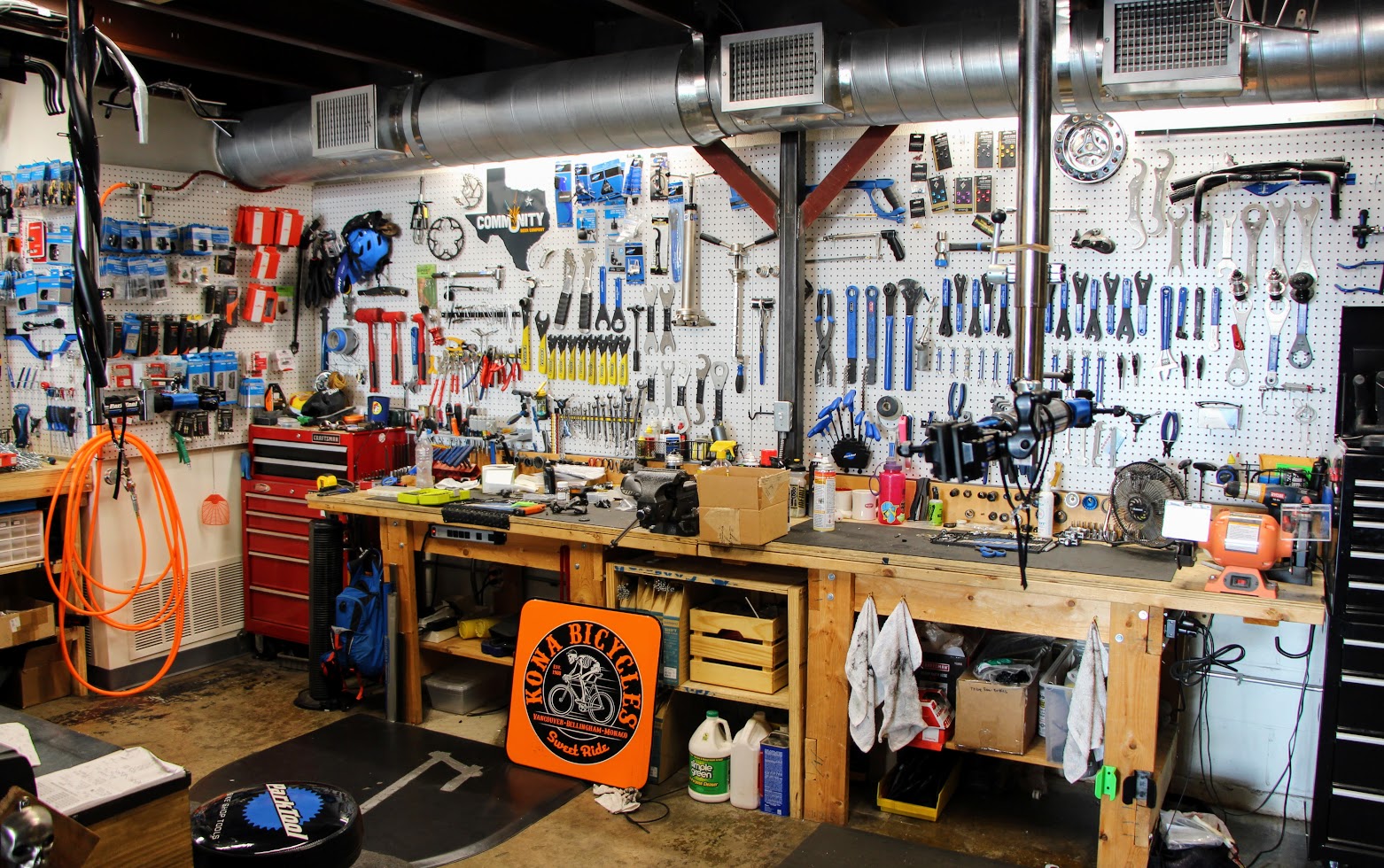 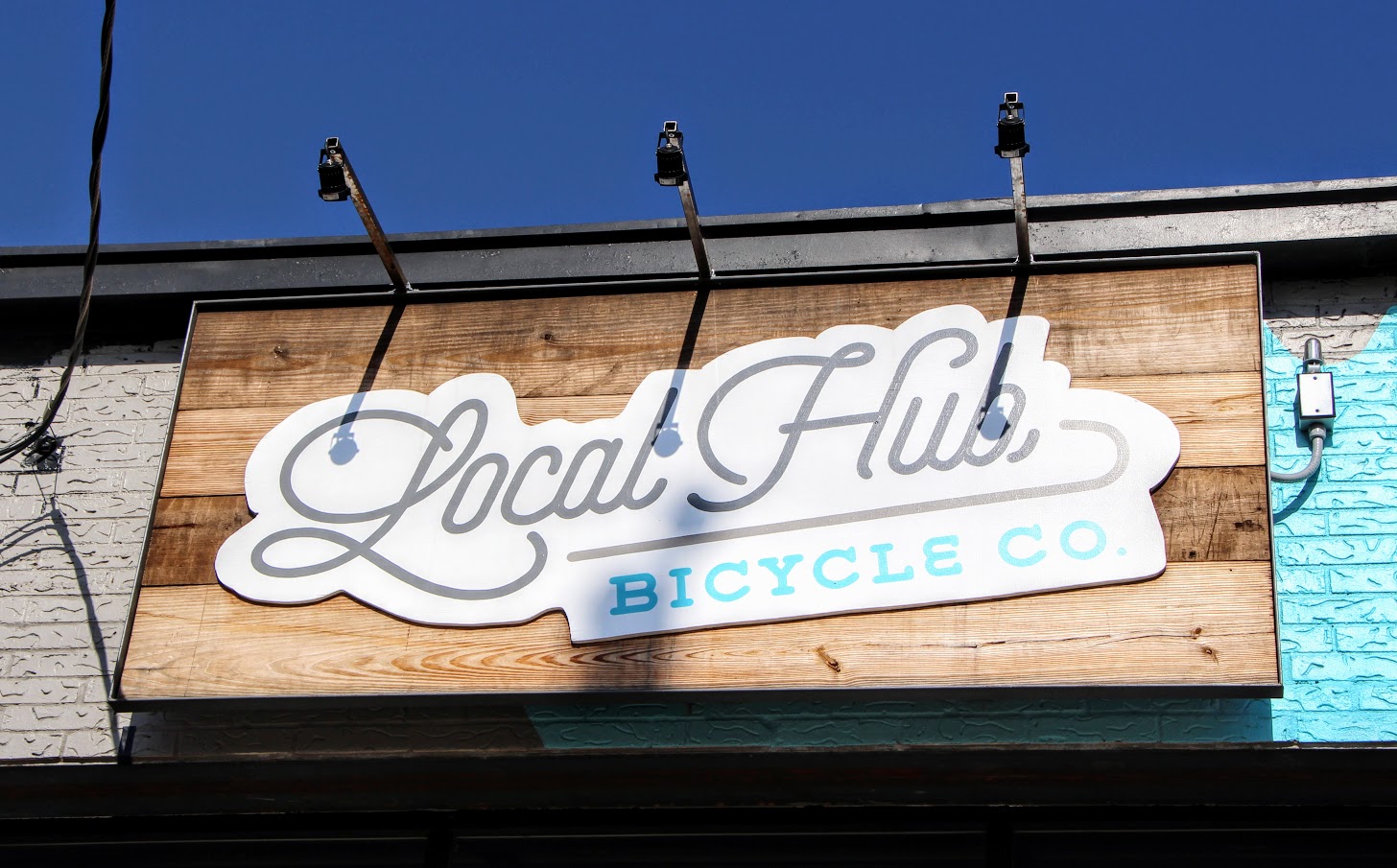 John Wachunas
John Wachunas directs content development and social media marketing at Spinlister. He is an avid traveler and published travel writer, as well as a co-founder and former content director at Embark.org.
Previous Post Bike the Bridge: Blazing Saddles And A Legacy Of San Francisco Cycling Next Post Retail Is Dead: Austin’s Cycleast And The Economics Of 5-Star Customer Service