That was the headline put forward by the Dallas Observer late in 2014, lampooning the inaugural debut of the city’s two (yes, two) B-Cycle stations. Mayor Mike Rawlings’ perfunctory bike ride, which started half an hour late in rare freezing temperatures, was widely written off as a fitting end to a project beset by delays and relegated to an obscure educational park on the city’s east side.

For Justin Shannon and Kristie Holt, however, owners of Local Hub Bicycle Company in Deep Ellum, it was an opportunity. “The city has been talking about doing more for a long time,” says Justin, “but they need a title sponsor. So we started saying to ourselves, ‘You know, we have access to bikes. Maybe we can do this ourselves.’” 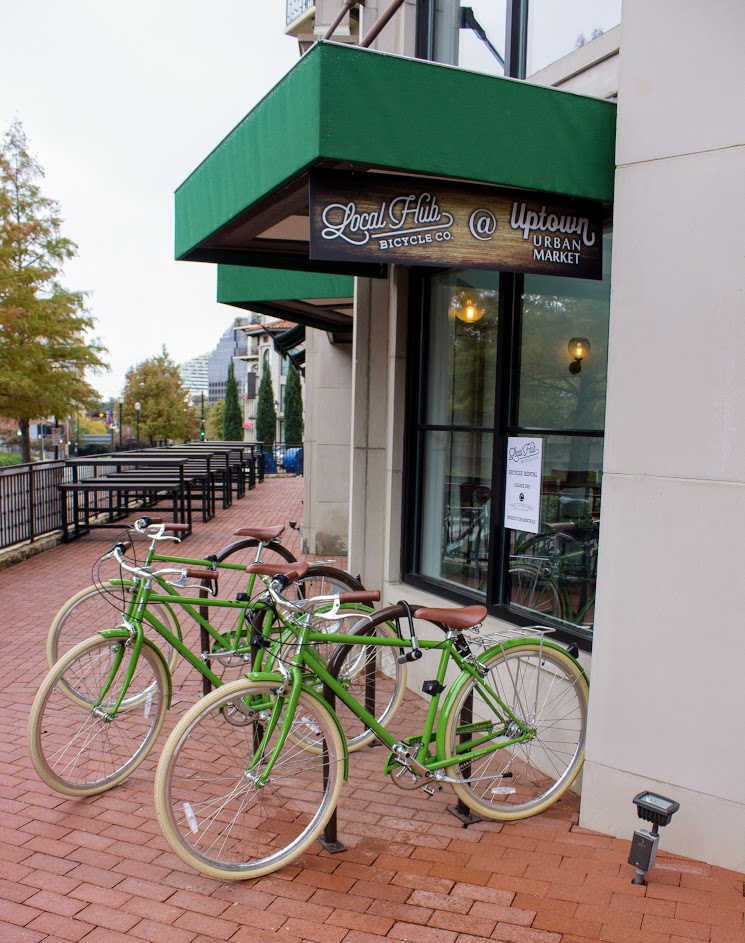 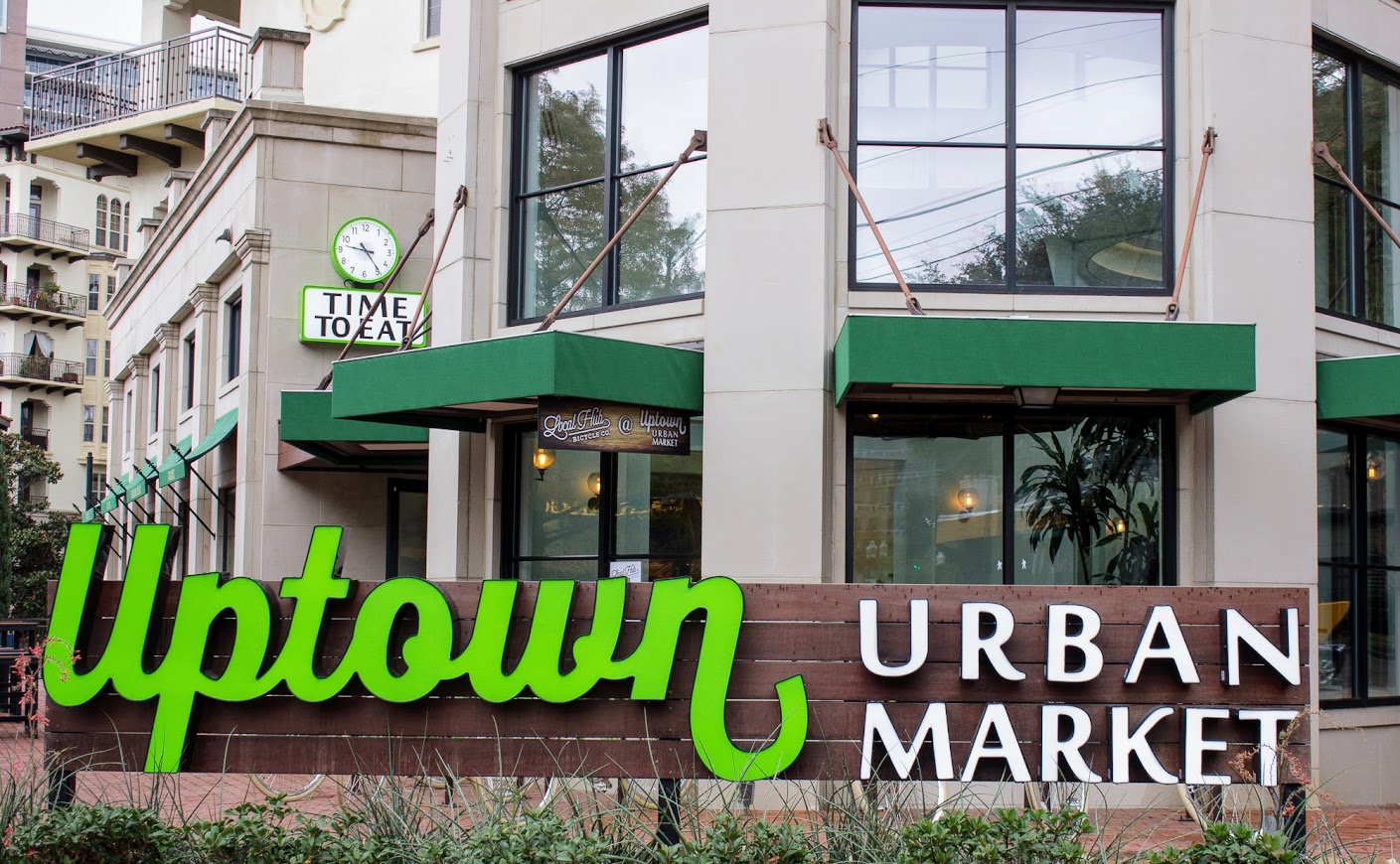 And so begins the story of the nation’s first grassroots, privately-owned bikeshare system. With its pilot station opened in November of 2016, the campaign is still very much in its infancy – but early signs are already positive

“It’s a perfect partnership,” says Kristie, referring to Local Hub’s fleet of stylish green dutch cruisers parked outside the Uptown Urban Market on Cedar Springs Rd. “There are several great restaurants inside, so we’ve added baskets to the bike in case people want to bring something home. It’s also just a block away from the Katy Trail, which is one of the most popular bike trails in the city.” 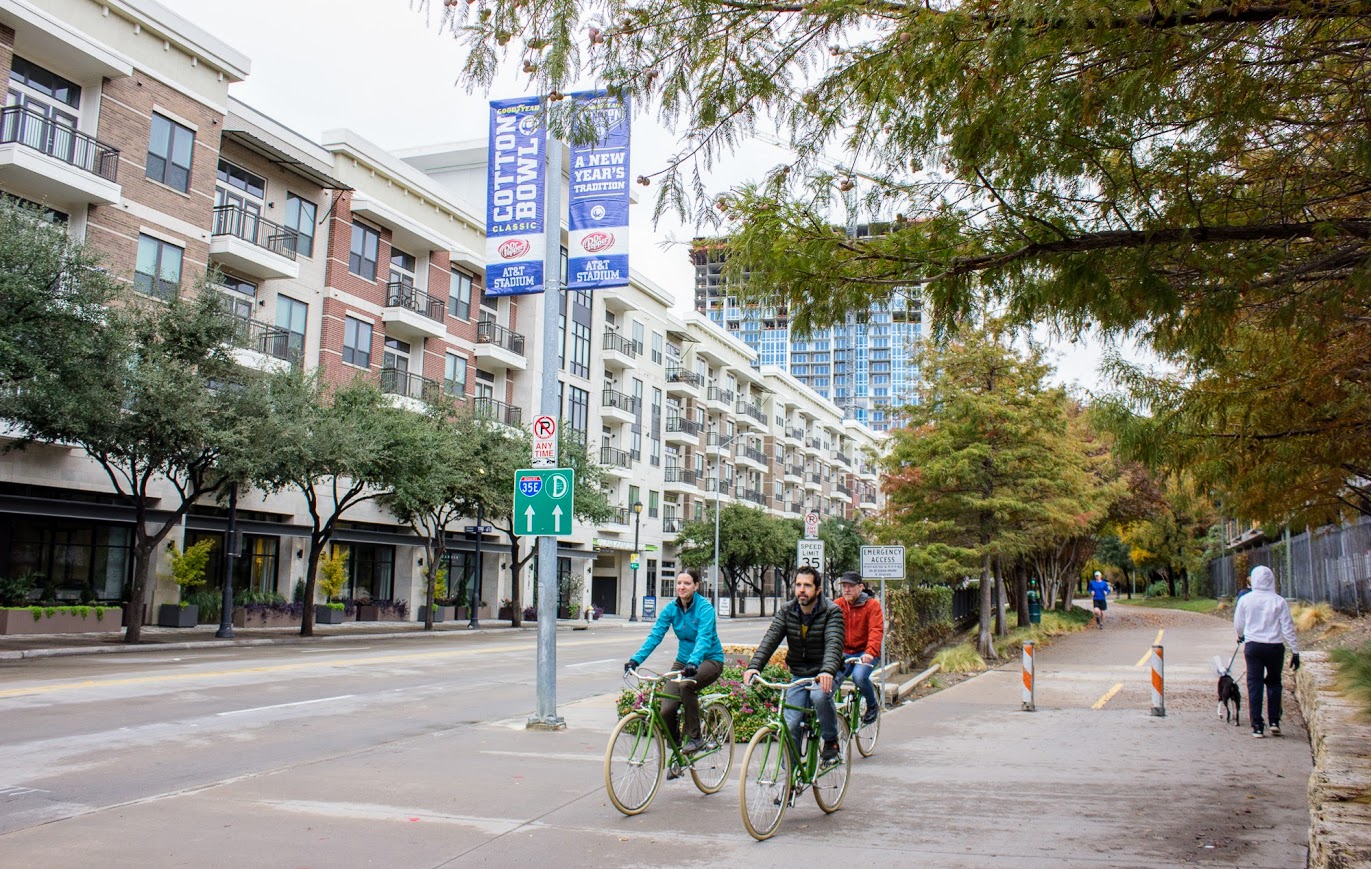 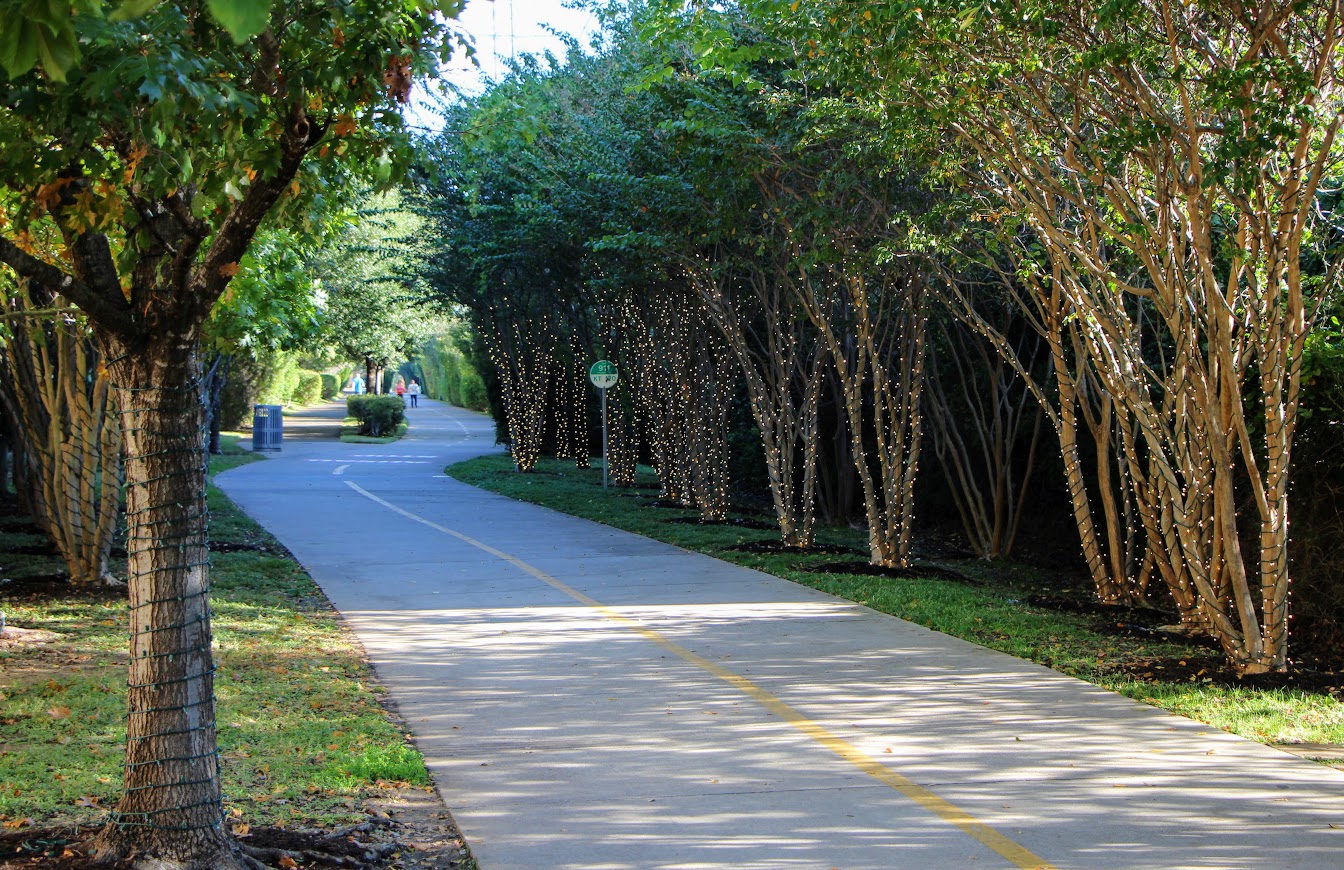 This focus on strategically placed hubs is intentional, as much to encourage ridership as to help attract attention to some of Dallas’ most unique community features.

“What we’re trying to do is really associate with businesses around the city that allow us to play off of each other’s markets,” says Justin. “Eventually, as we get more stations built up, we’ll create a network of great places around Dallas for people to go.” And as Kristie aptly notes, “because we’re putting the bikes on private property, we don’t have to worry about obtaining city permits.” 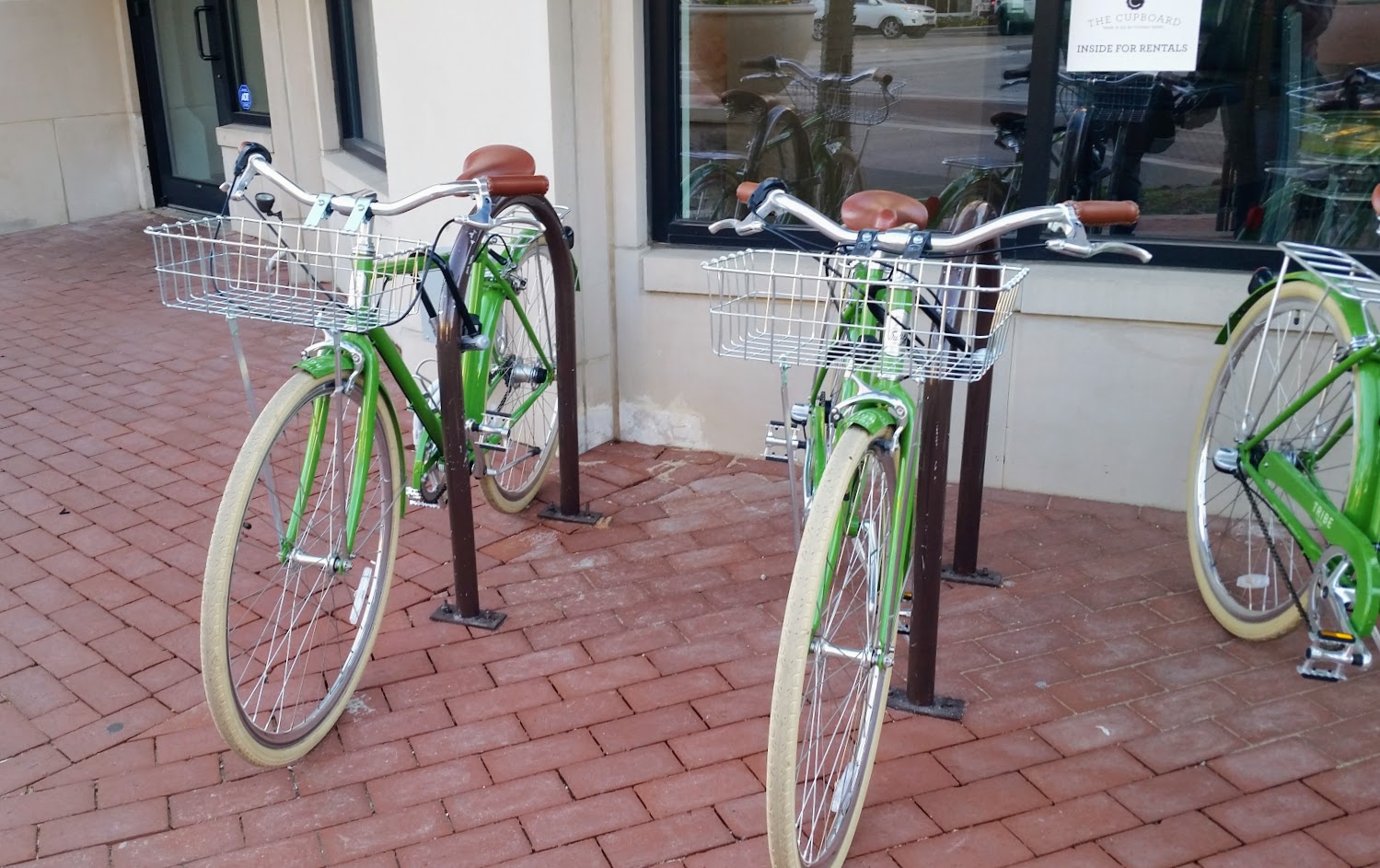 As it turns out, the piecemeal rollout has had another unintended benefit: giving Local Hub the flexibility required to avoid major bike sharing pitfalls like theft. “We’re currently using a Tribe bicycle,” says Kristie. “It’s an internal hub, so it’s really easy to ride. We’ve also added security bolts to the bike – on pretty much every piece that you can possibly imagine.” She laughs: “Our mechanic is pretty awesome. And so far, knock on wood, we haven’t had any issues.”

Of course, like all such endeavors, a key component of Local Hub’s disruptive foray into bike sharing will be its technology. Spinlister Pro currently allows reservations and payments to be made either online or with a simple credit card swipe at Uptown Urban Market’s customer-facing kiosk, and the two organizations are in talks to advance that operation even further.

“Ultimately we want to get to a completely automated system,” says Justin. “Just as you find in traditional bike shares, we want people to be able to simply walk up to the bike and go from there. The fewer the barriers we have for customers and riders to get on the street, the better it is for everybody.” 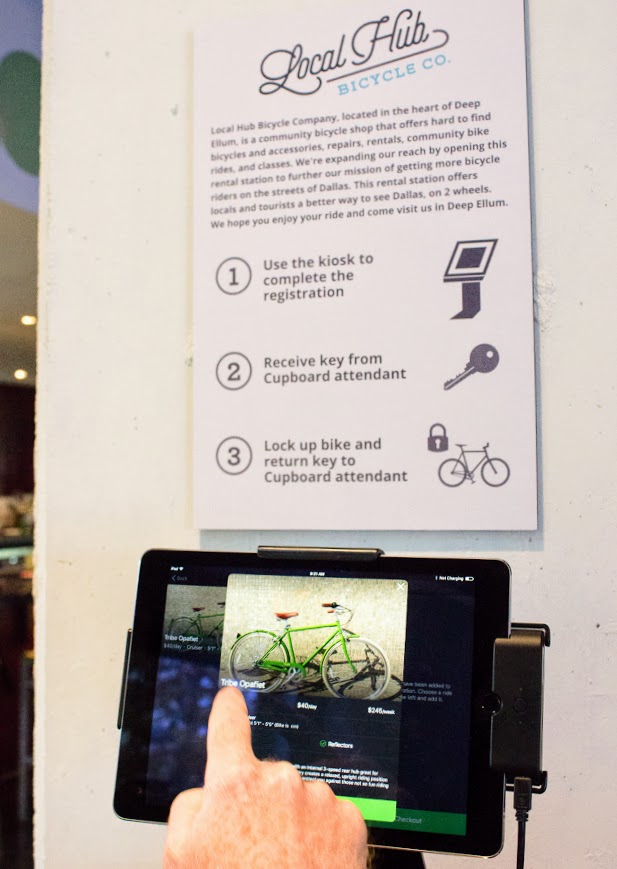 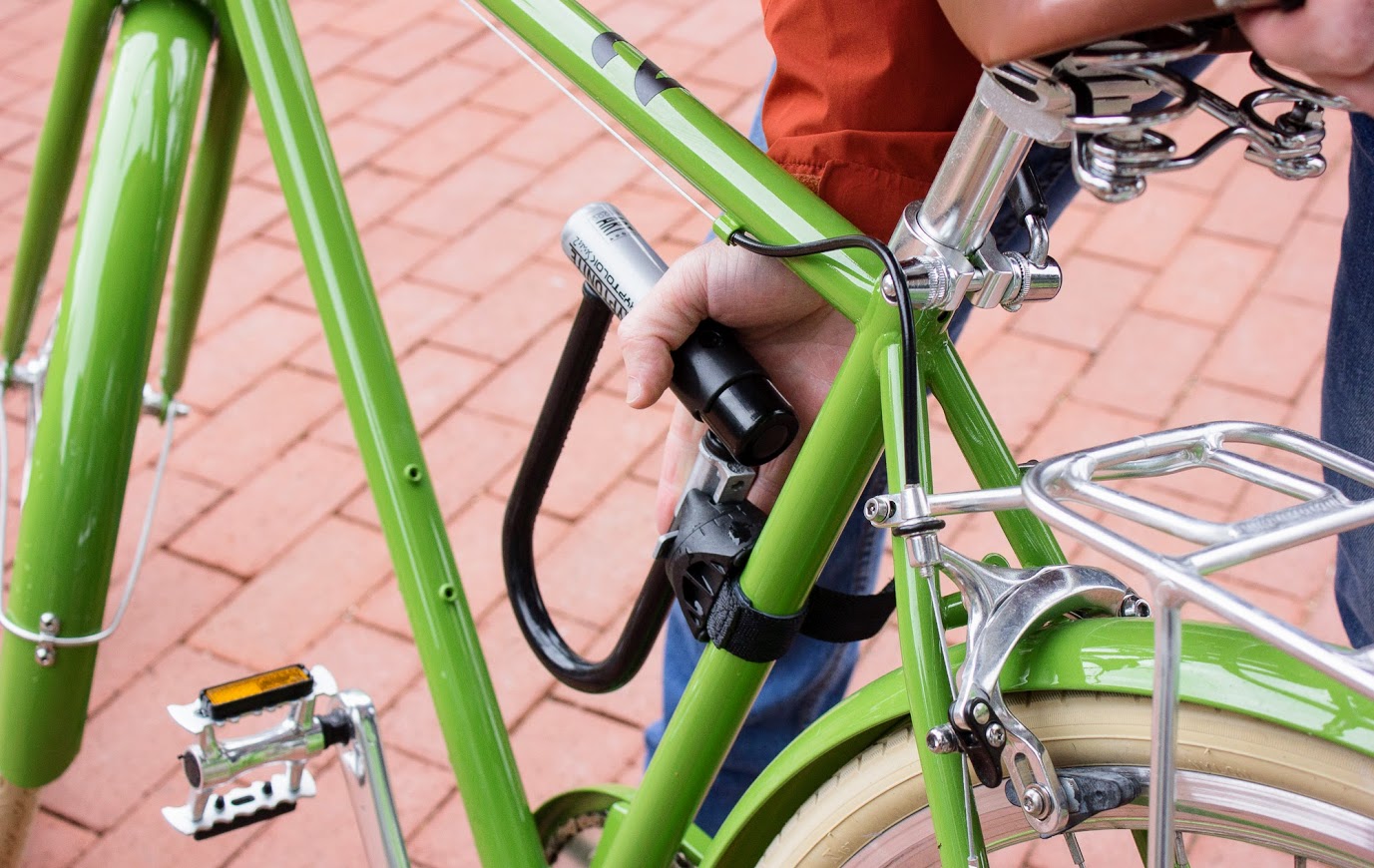 It’s this agile, progressive approach that the duo hopes will set them apart from the cumbersome system that city officials have been laboring with for the past five years.

“The way that we look at it is, as a bike shop, we have the opportunity to buy the kind of bikes people want to ride,” says Justin. “And we don’t have to spend millions of dollars to implement a system of sharing them. Technology these days makes it easier and easier to do that, and as a smaller company, you can move much faster than the government.” 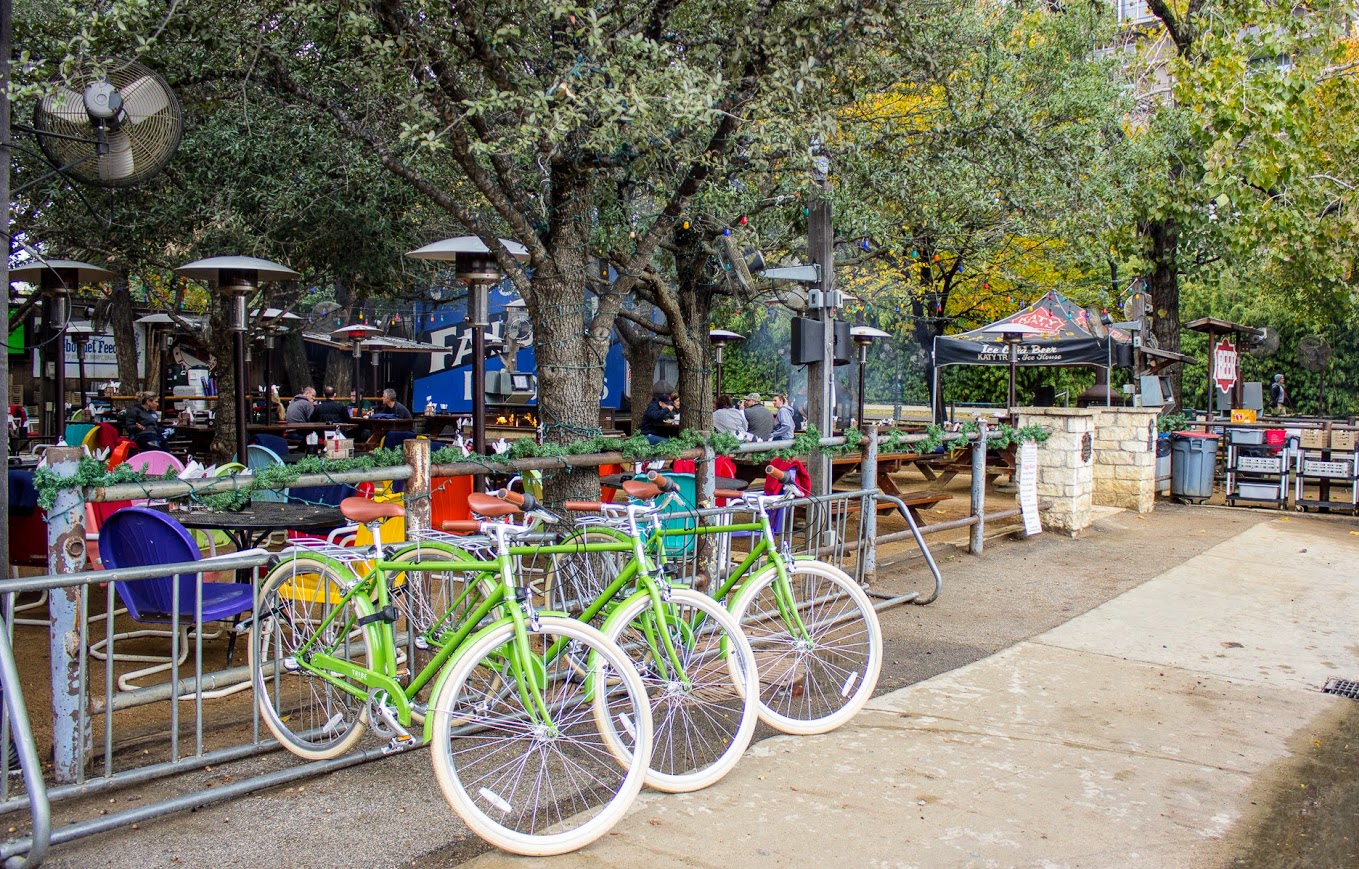 As the new peak riding season approaches, Local Hub hopes to make several more stations available, and they’re already in talks with potential partners at White Rock Lake and other strategic riding destinations around the city.

Only time will tell whether Kristie and Justin’s entrepreneurial, grassroots approach to bike sharing will take root in Dallas, however one thing is already certain: in an industry where even a city-backed bike share in Seattle can go bust, privately owned shops throughout the US will likely be paying very close attention. 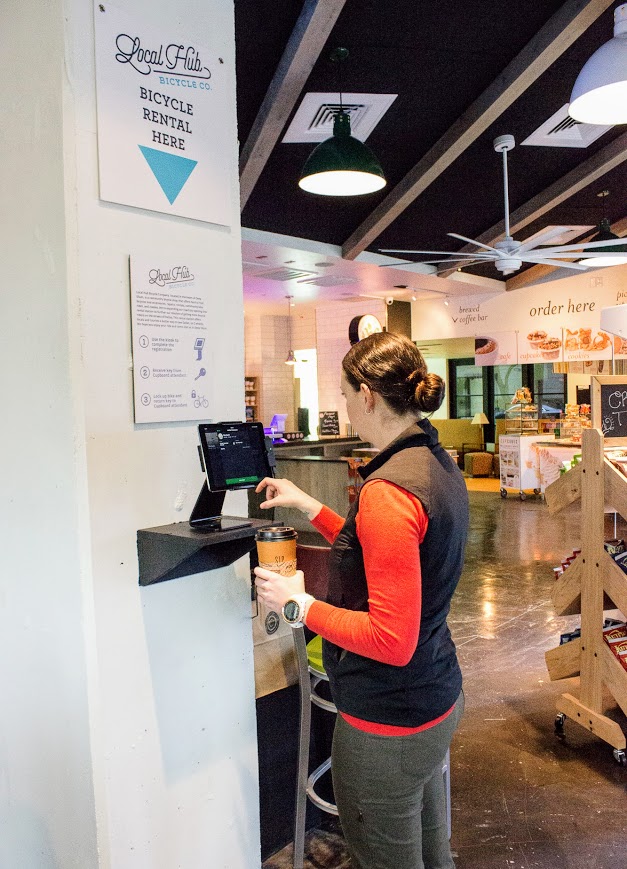 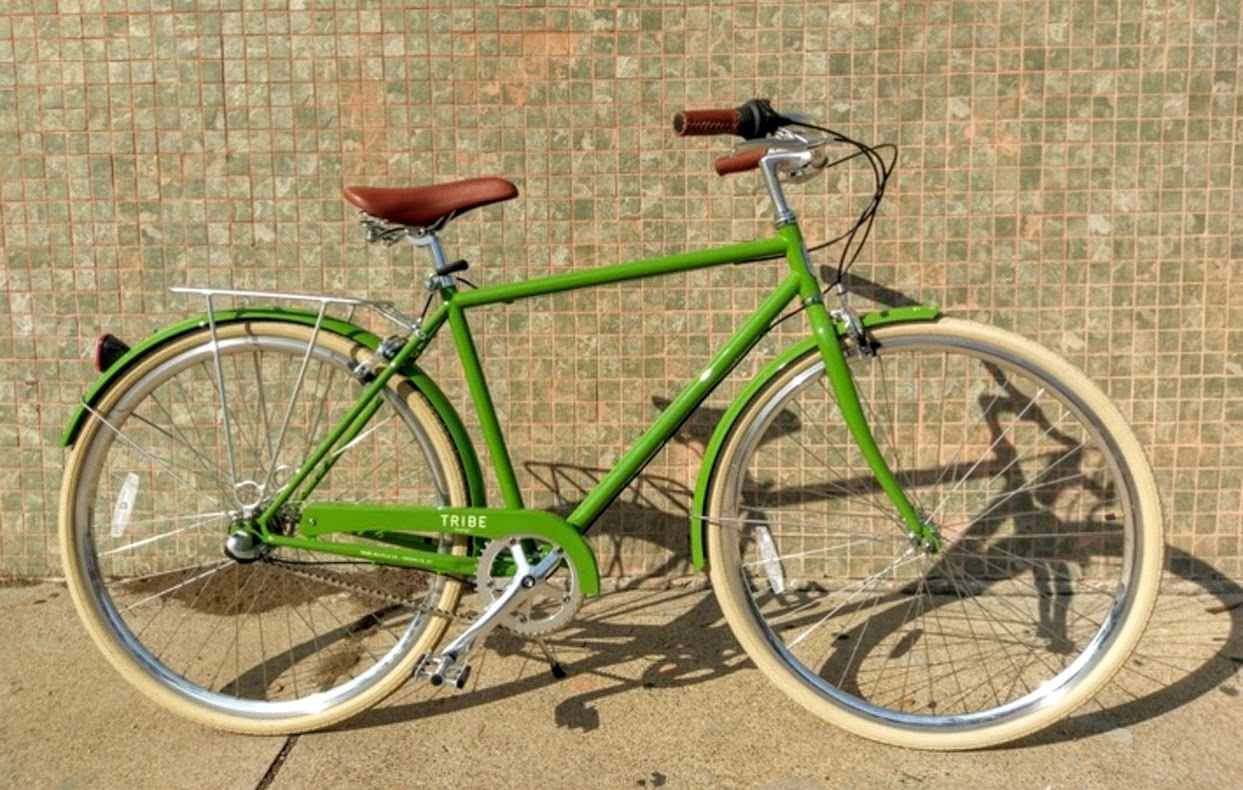