Bike the Bridge: Blazing Saddles And A Legacy Of San Francisco Cycling

Two years before Connie Carpenter-Phinney took home Olympic gold in the Los Angeles women’s cycling competition, seven years before the fall of the Berlin Wall and the birth of Taylor Swift, thirty years before Spinlister rented its very first bike in Midtown Manhattan, there was Jeff and Helena Sears’ yellow three-wheeled pedicab. 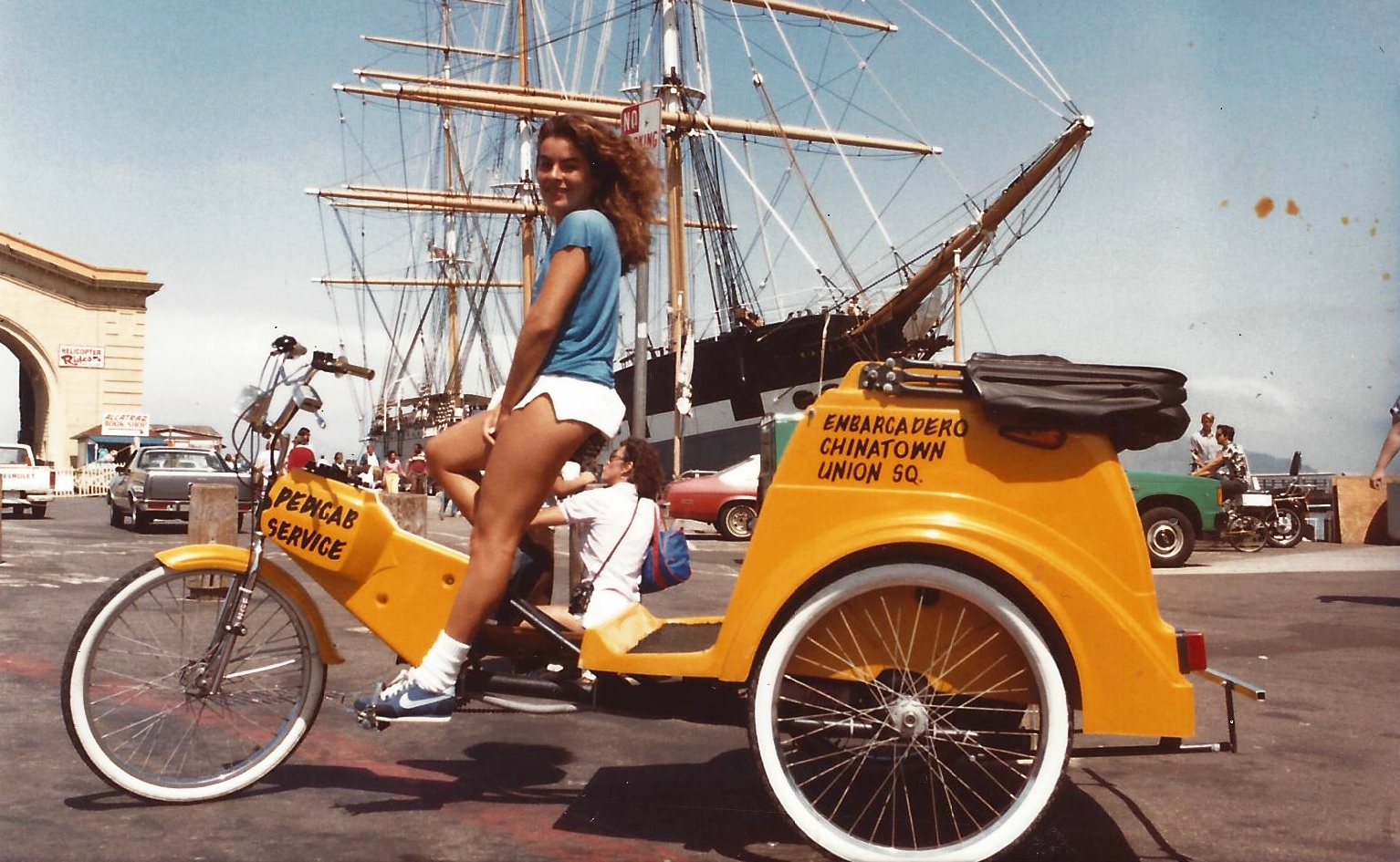 It may not have seemed like much at the time, but the idea that launched this simple self-propelled taxi service would go on help change the course of San Francisco cycling forever.

It’s a fact that would likely have come as a surprise to the two newlyweds, who had only just met months earlier. They enjoyed being active, of course, but adult cycling in early 80’s California was never viewed as much more than just a fad. Besides, Helena wasn’t even a year into her northern hemisphere experience, having recently arrived from her native Brazil.

“Back then,” she recalls, “People didn’t go to the bridge by bike. There were commuters, of course, but no one was going to visit by bike.” In fact, the world’s most photographed bridge would remain closed off to 24-hr cycling until the end of the decade, when local riders Alex Zuckerman, Clay Mankin, and Dale Butler negotiated its full-time use with the Golden Gate Bridge Administration.

Nevertheless, the Sears saw an opportunity and decided to take a chance. Four years and 100 bike purchases later, American Scooter and Cycle opened its doors on Hyde Street – and there was no going back.

“The business took off like crazy,” Helena tells me. “The next year we bought another 100 bikes. Then 100 more. Every year we did double.” With their pioneering commitment to both urban responsibility and customer care, Jeff and Helena’s passion thrived where other similar enterprises had difficulty taking root.

“It’s not easy when you do it right,” she says, referencing not only the company’s commitment to keeping San Francisco’s environment clean but its sizeable list of amenities from road service and test rides to detailed maps and ferry tickets. “ I love it, though. I still bike over the Golden Gate Bridge to work 4-5 times per week, and I always look at it like it’s the first time I’ve seen it.” 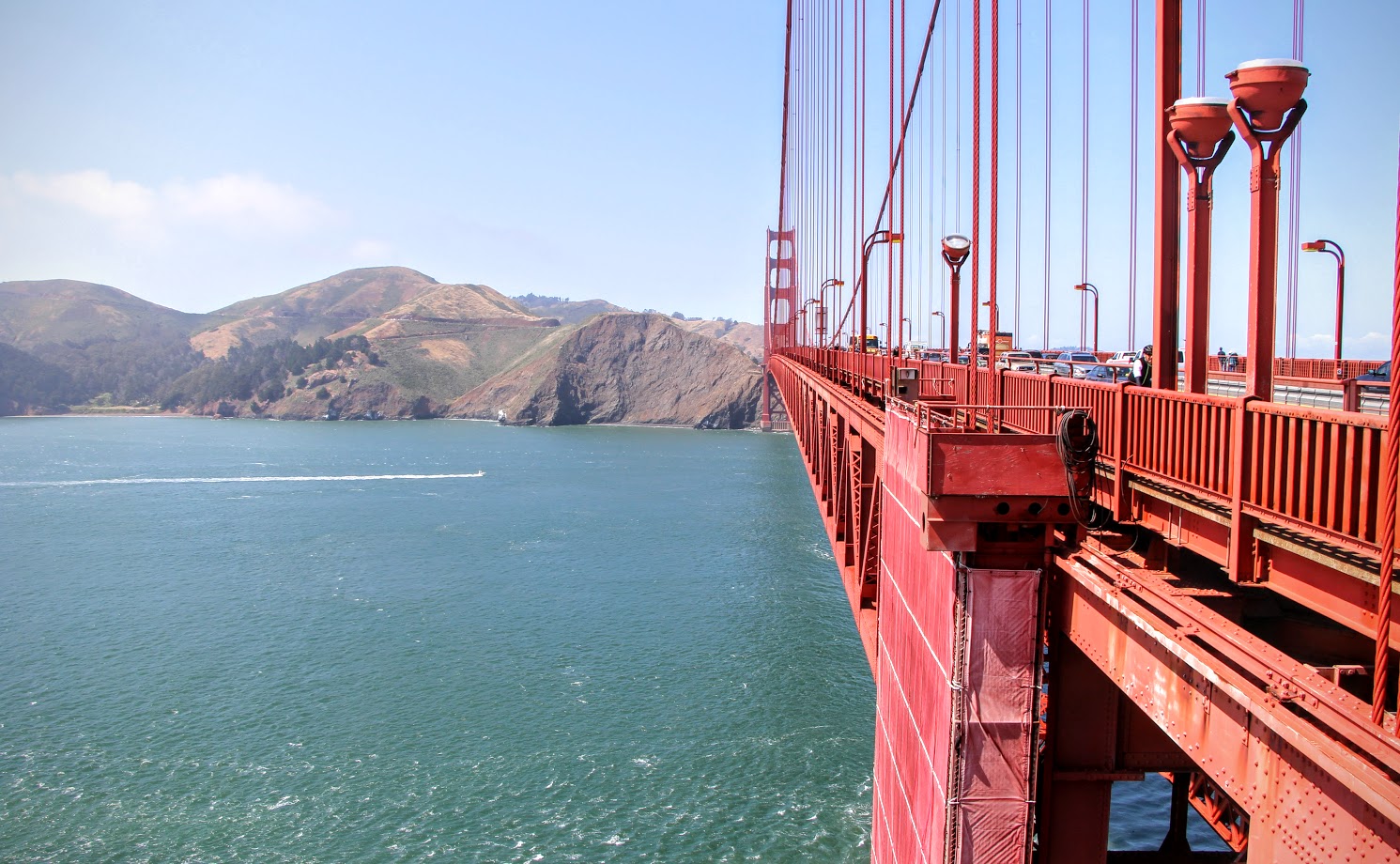 For those of us lucky enough to have pedaled across Mr. Strauss’ International Orange opus at least once in our lifetimes, it’s a sentiment that’s easily attested to.

By the turn of the millennium, thanks to the drastic transformation of San Francisco’s Presidio, Helena and Jeff were able to open Bike the Bridge in Fisherman’s Wharf. The name would change to its current moniker one year later with the purchase of a defunct competitor, and the rest, as they say, is history. 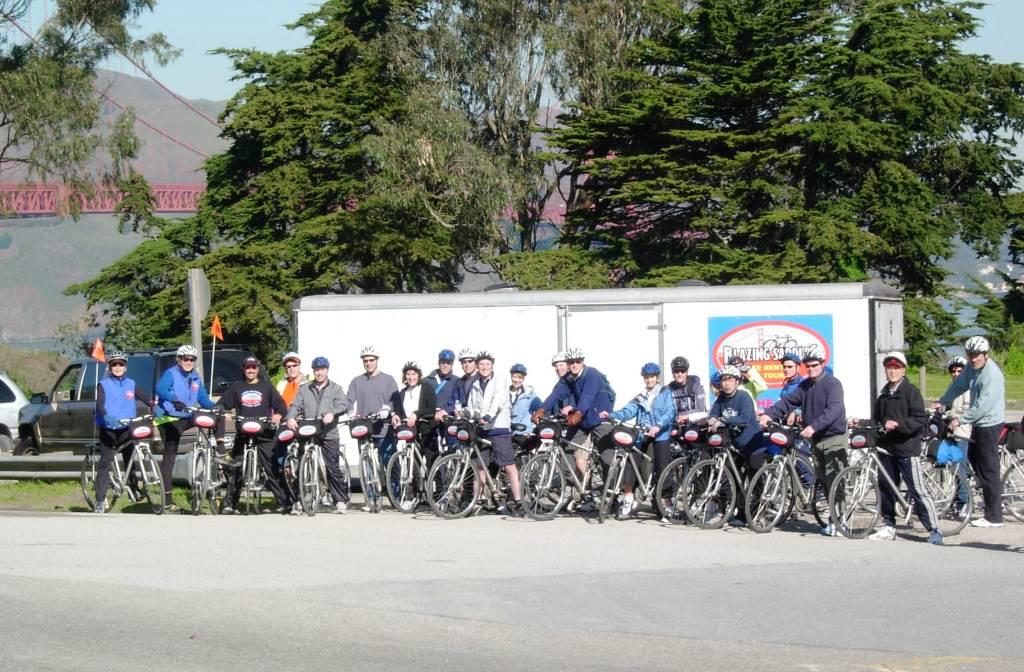 These days, Blazing Saddles boasts the single largest bike rental fleet in California, with models that range from mountains to tandems to custom built hybrids sporting both narrow tires and front fork suspension. 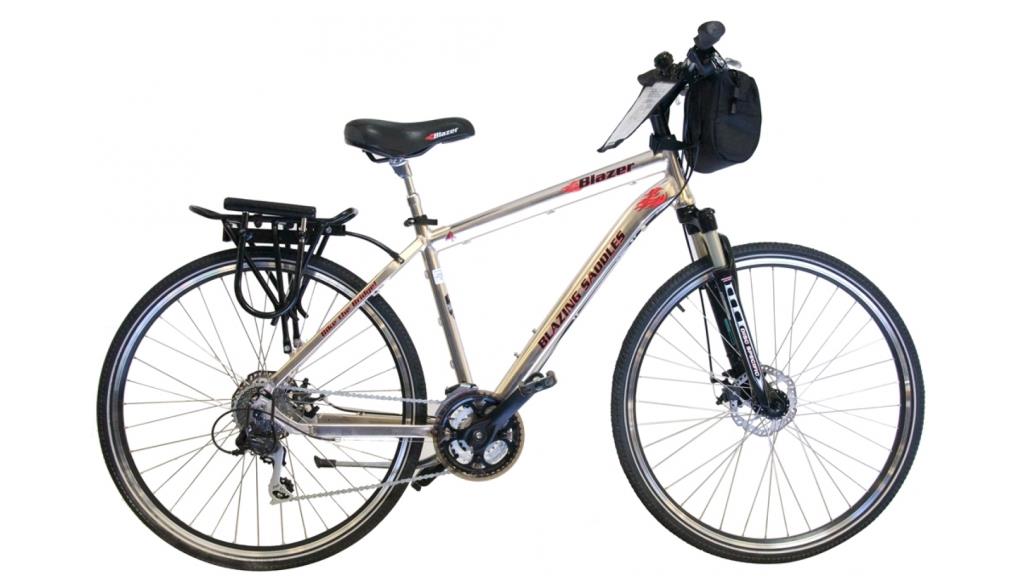 They also offer a range of tours designed to help newcomers experience some of San Francisco’s most memorable cycling experiences. These include iconic destinations like the Golden Gate Bridge, but also more secluded spots like Angel Island and the Tennessee Valley.

For Helena and Jeff, it’s all about helping riders get to know the sights and neighborhoods they’ve worked so hard to help support over the past 34 years. “Although we’ve grown, we’re still very much a family business,” she says. “[Jeff and I] are here every day because we want to make sure that it’s run well and that it stays strong.”

And after all, isn’t that what community is all about?

If you’re not planning on visiting the Pacific any time soon, fear not. Blazing Saddles’ passion for cycling and community building can now be found on the East Coast as well, with locations along Manhattan’s South Street Seaport, Hudson River Park, and Governors Island. Find them on Spinlister, then go explore two of America’s most memorable cities by bike.