First, we should acknowledge that the “Shark Valley Trail” moniker is a bit deceiving. You won’t find sharks on the trail – we promise!

That said, the trail’s location does have plenty of other predators in the area. Specifically, they are every bit as comfortable on land as they are in water.

You’ve probably figured out that we’re referring to the creatures shown below. Not to worry – you’ll just need to pedal fast in a few spots! 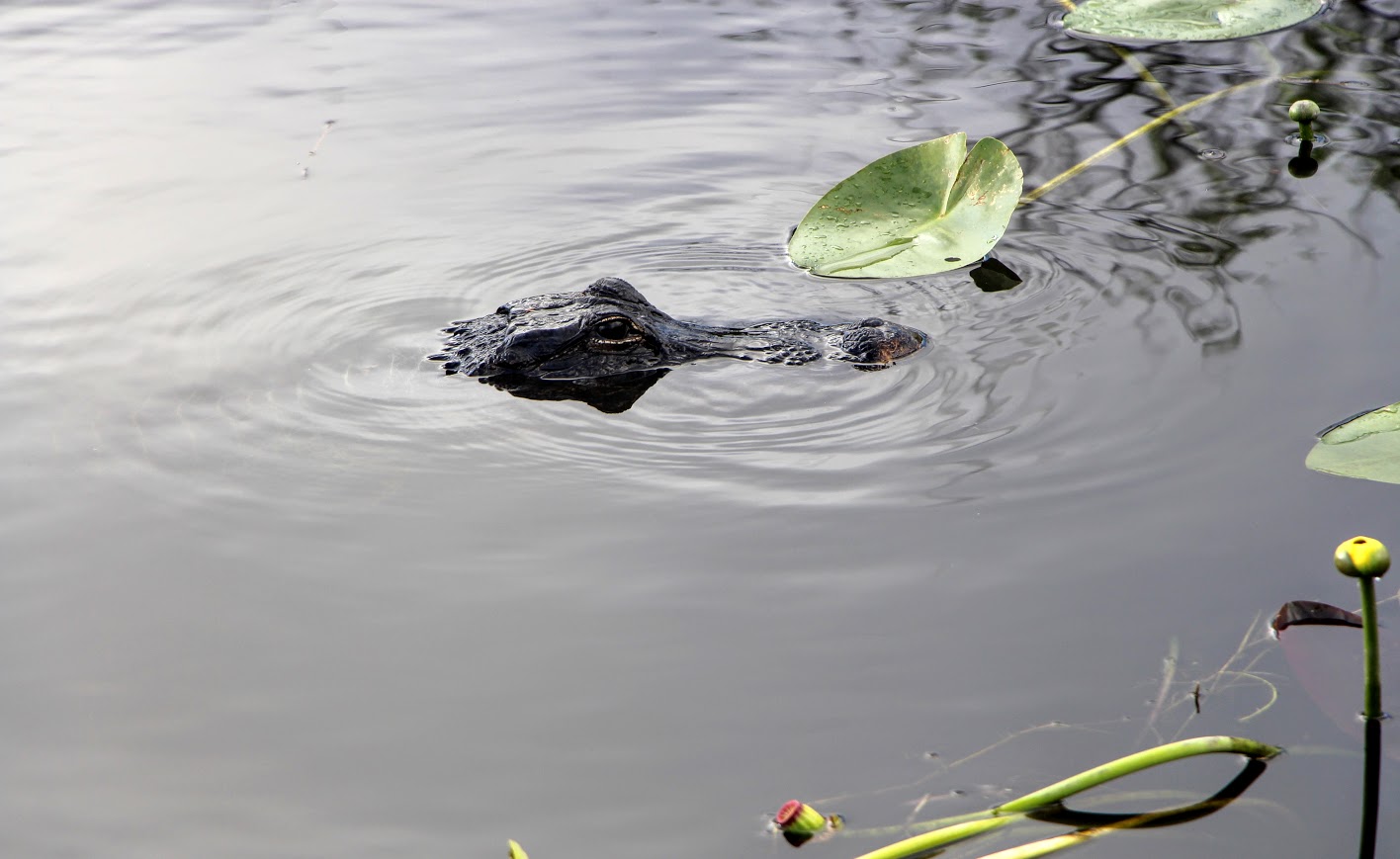 Welcome to Florida’s Everglades National Park, the “largest subtropical wilderness in the United States.” It’s estimated that upwards of 200,000 alligators reside within these borders. And there’s no better place to get up close and personal with them than the Shark Valley Trail. 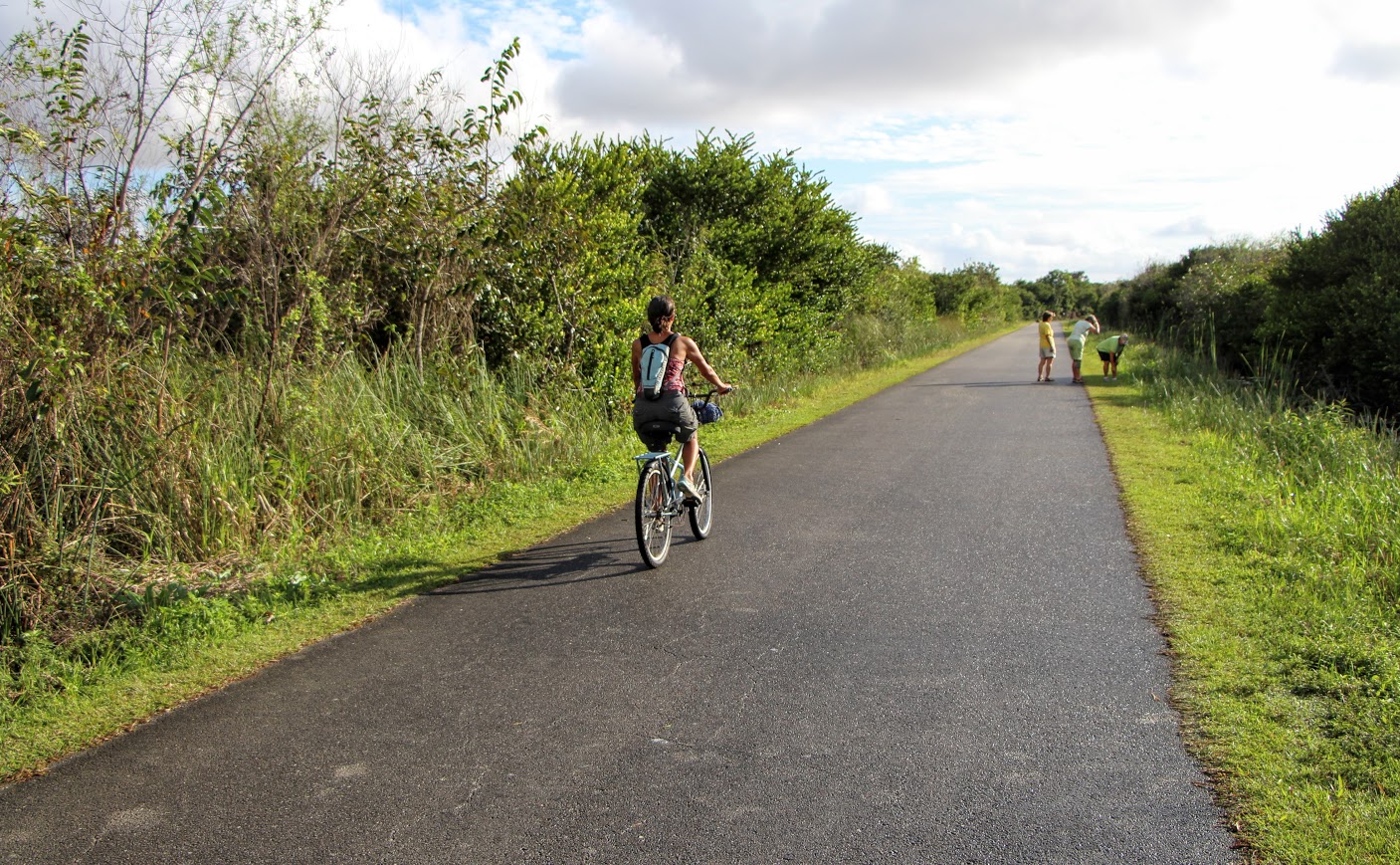 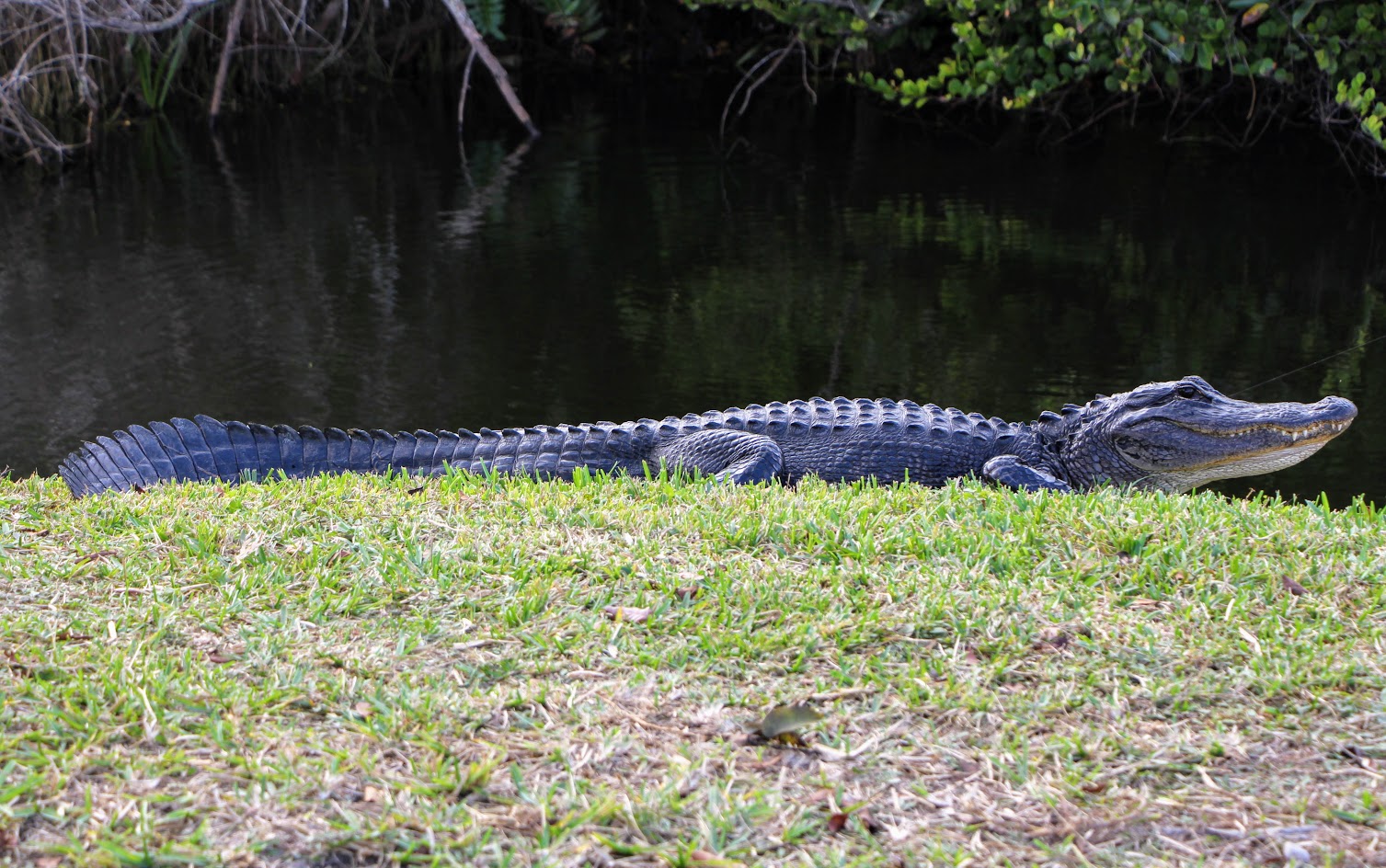 There isn’t much to distract you from the thousands of surrounding acres of sawgrass prairie: a visitor center; an observatory tower; a 15-mile pedestrian trail. Most importantly, it’s the one of the most biologically-diverse bike rides you’ll ever take.

Which can be a slightly unnerving combination, given the circumstances. 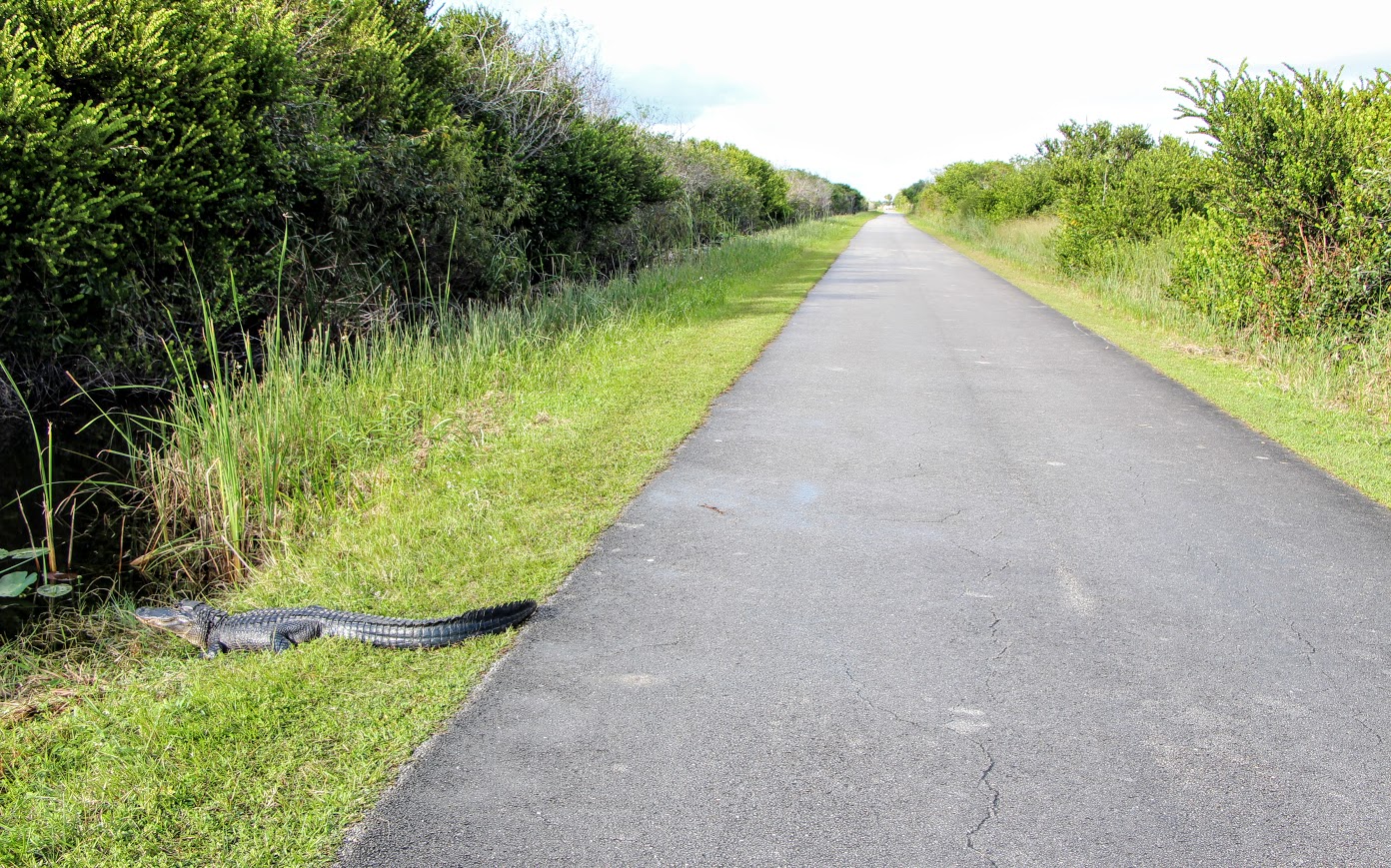 The first thing you’ll notice as you begin pedaling is the lack of a protective barrier between you and mother nature. It takes a little getting used to. Eventually, you’ll be able to confidently direct your attention elsewhere along the trail. It’s smooth surface and flat course may not even register right away, but they’ll help the 14.7 miles pass effortlessly underneath you.

At the northbound turn 7 miles in, you’ll arrive at the park’s observation tower. Don’t miss the panoramic vistas from the third floor viewing deck. You’ll get a clear sense of just how massive this 1.5 million-acre national preserve really is. 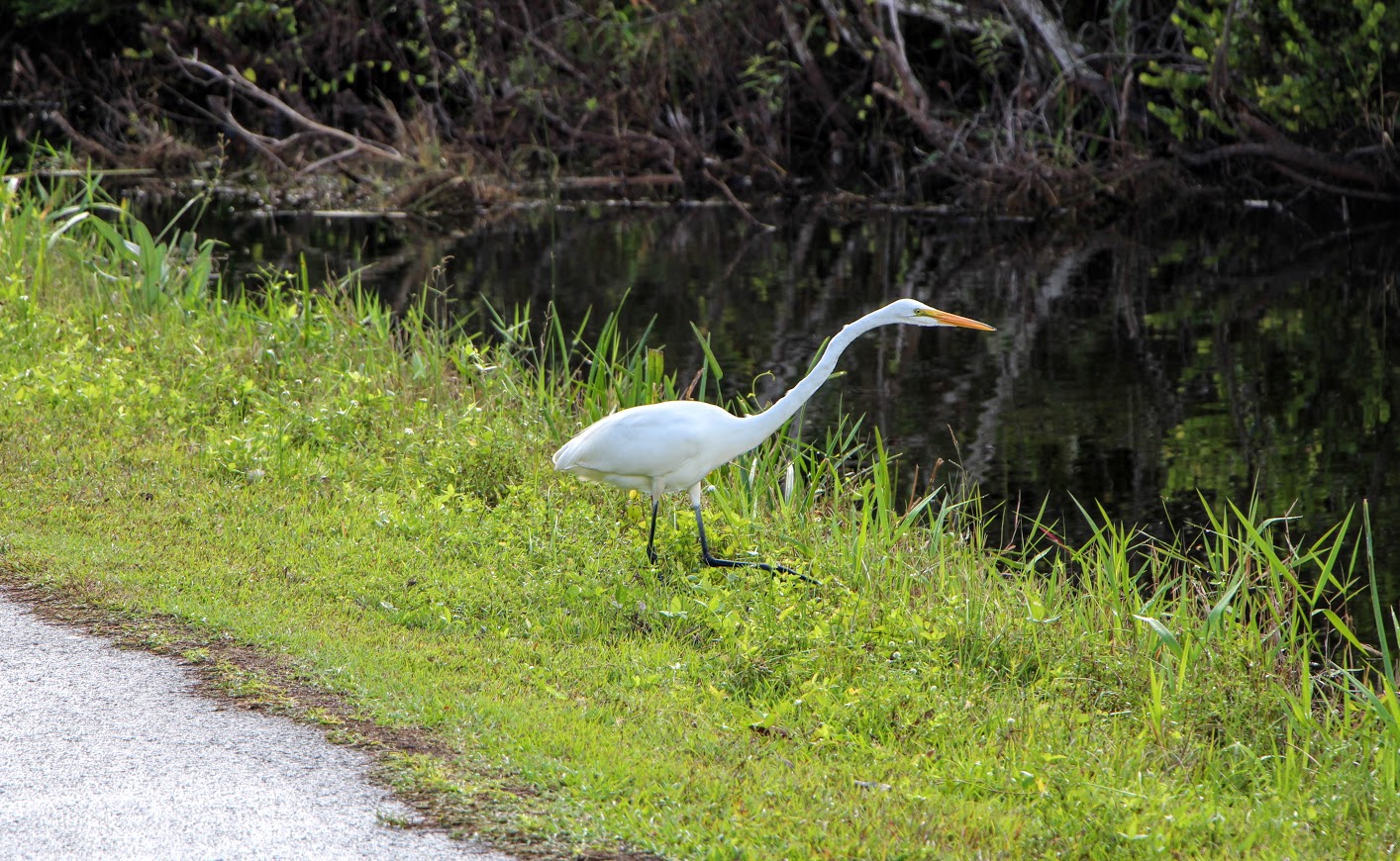 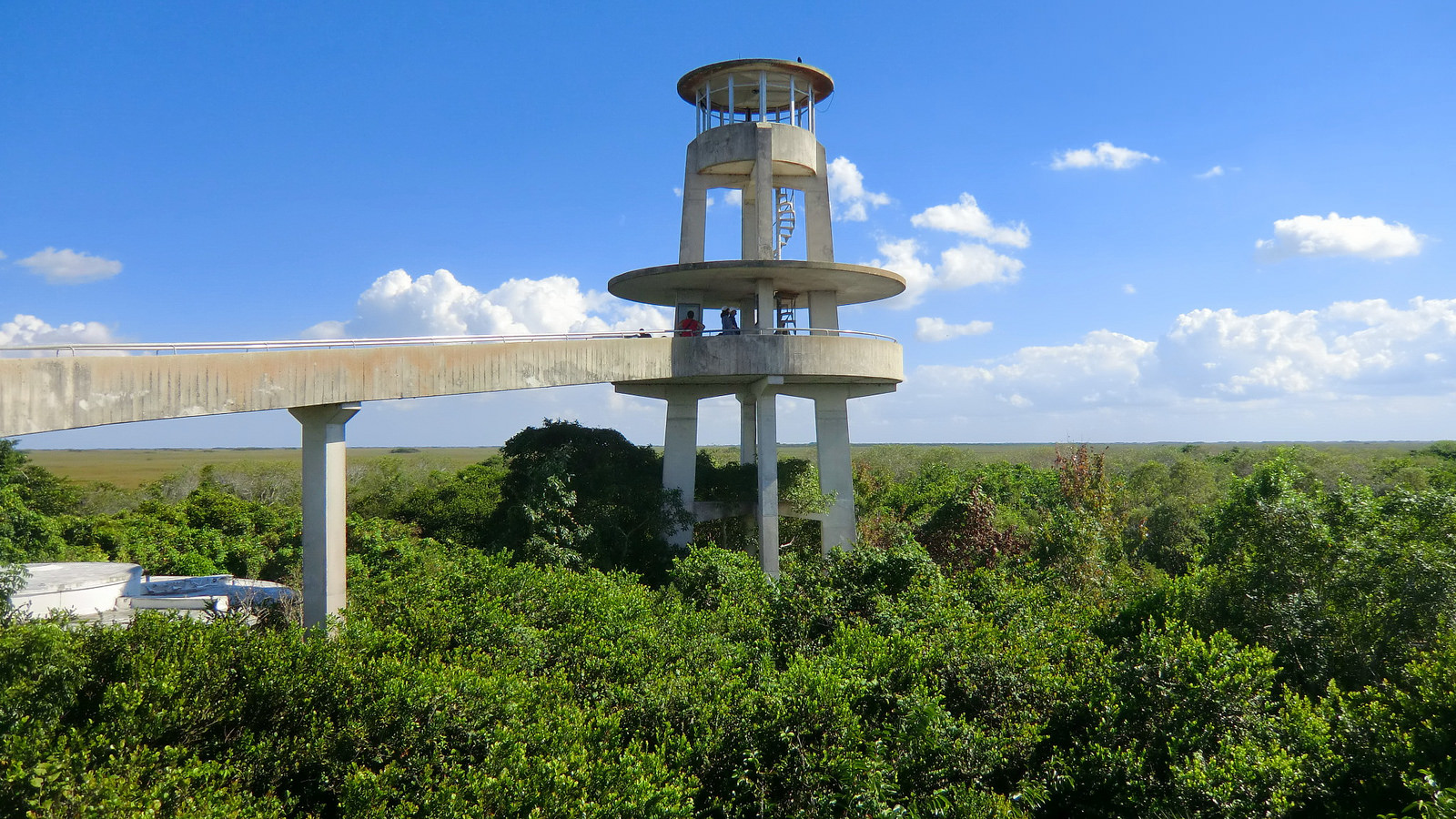 Unfortunately, due to Shark Valley’s isolation, it’s neither entirely practical nor entirely safe to bike all the way out. The entrance to the park is situated nearly 40 miles due west of downtown Miami, along the busy two-lane State Route 41. That being the case, you’ll likely have to shell out around $25 to park a car for the day – and yes, it’s totally worth it.

If you plan on riding the entire trail, it’s best to start early in the morning to avoid overheating. Give yourself 2-3 hours to complete the loop at a leisurely pace, then go appreciate all the unforgettable sights that Florida’s Everglades have to offer. 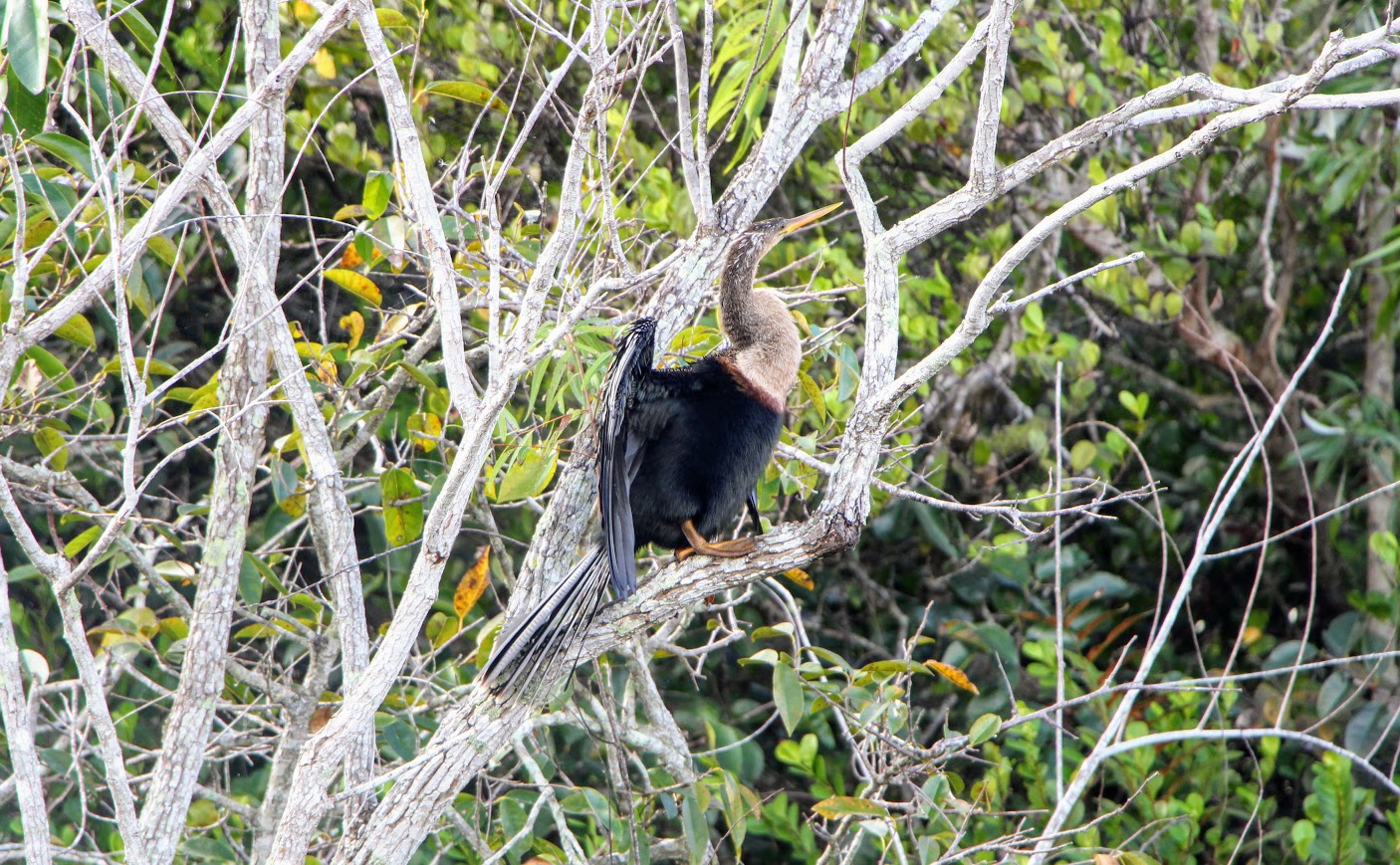 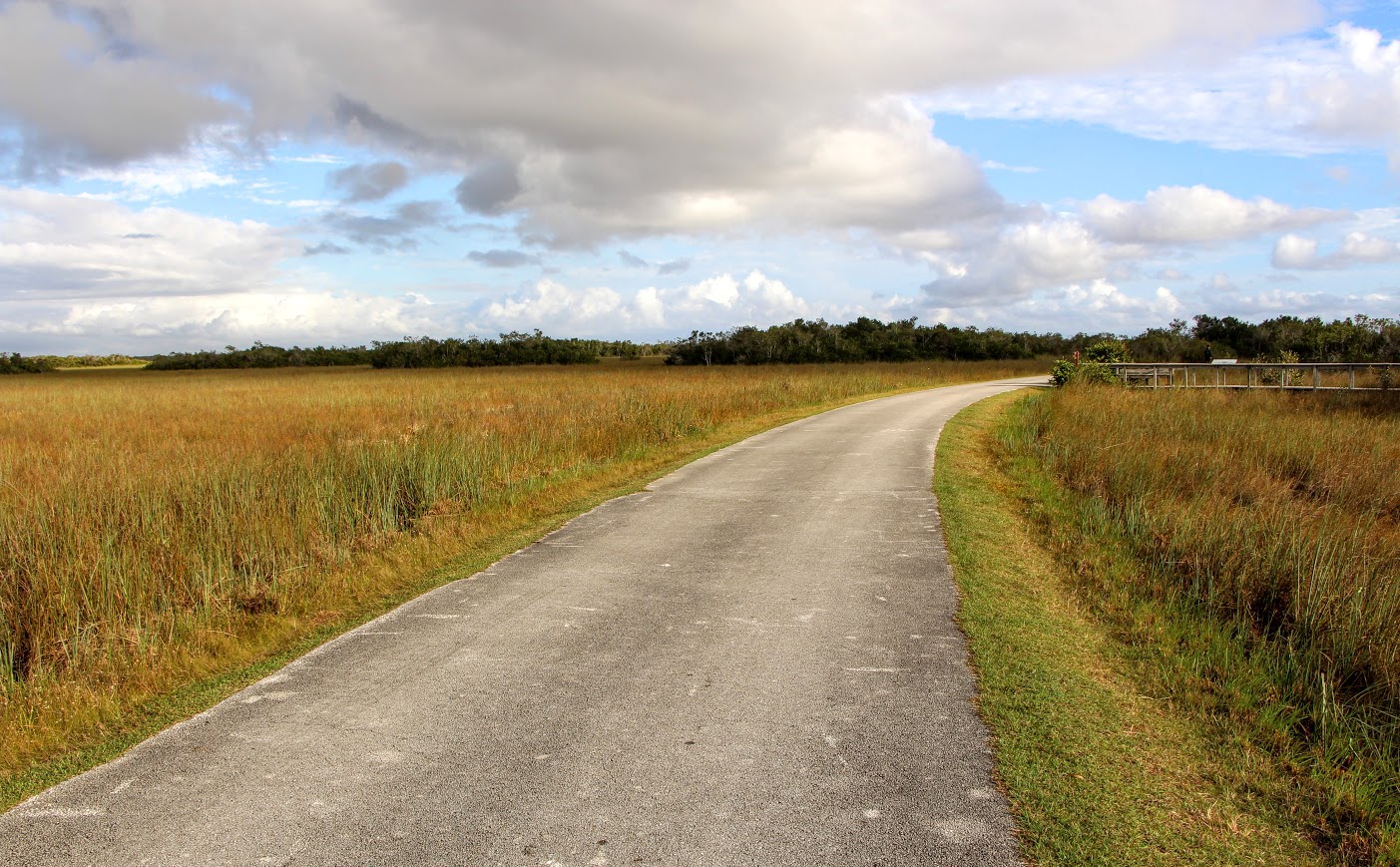 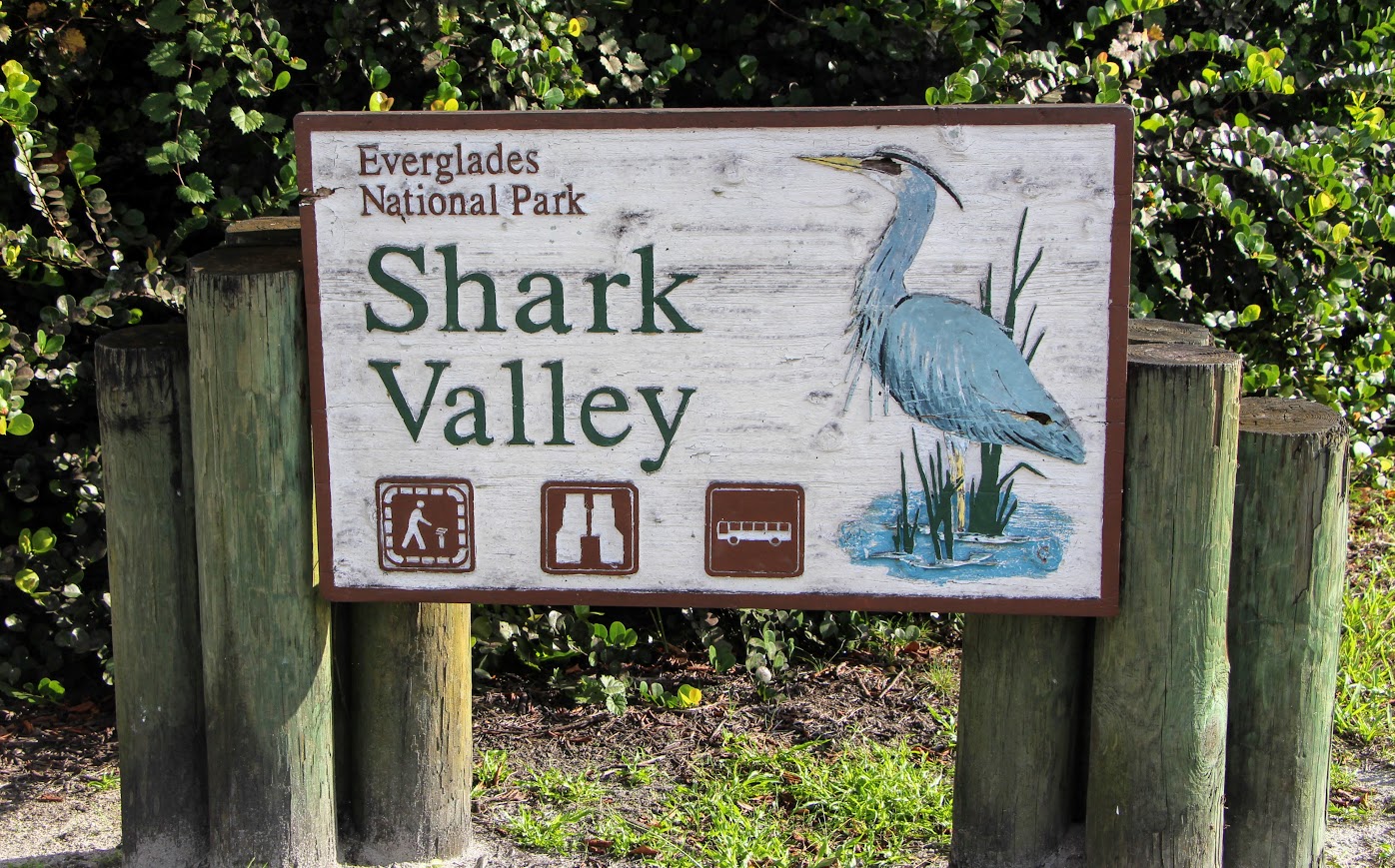