If you want a Boston bike ride that’s packed with history, this is for you. With summer in full swing, now is the time to grab a bike and experience one of the east coast’s best rides. 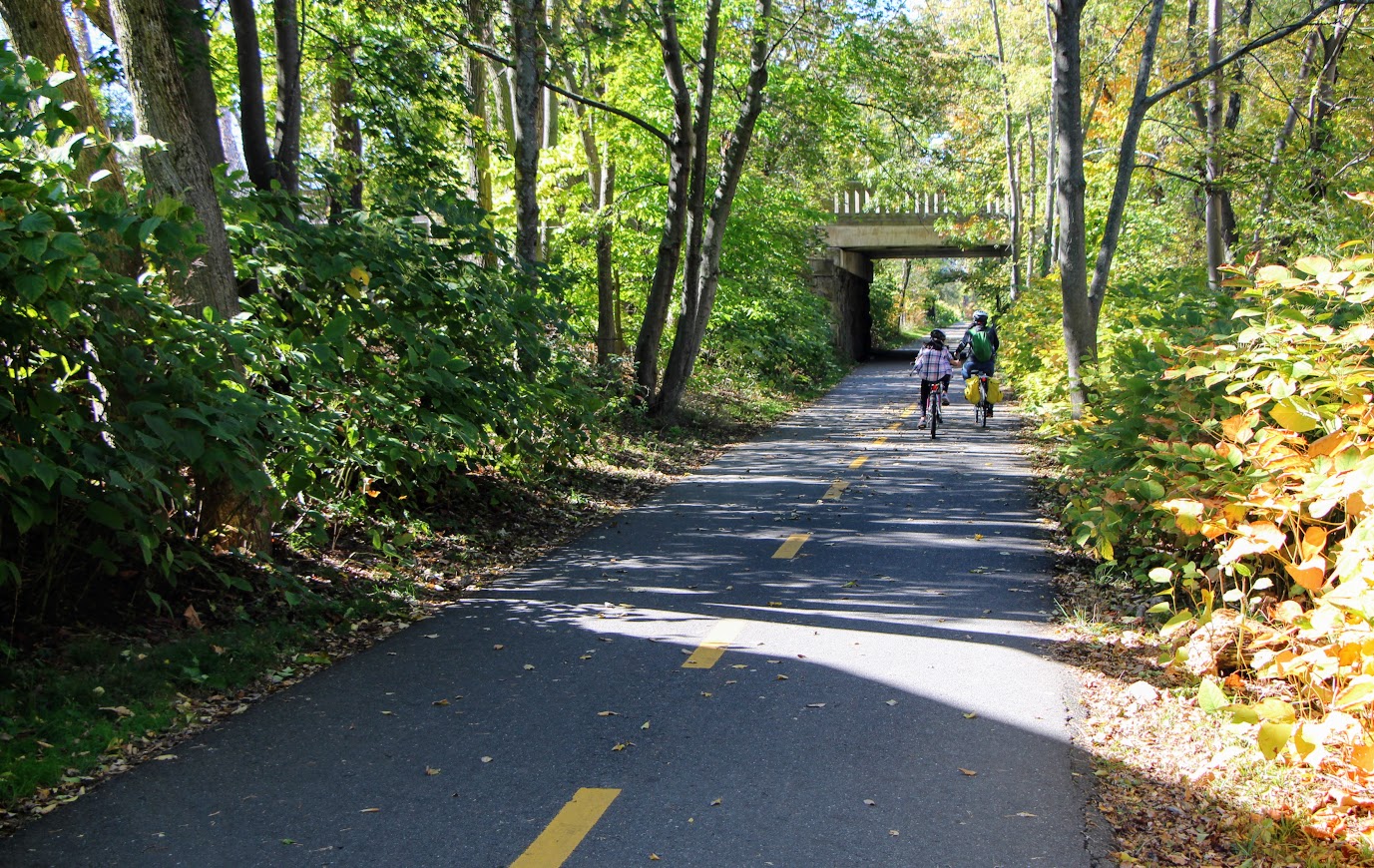 In the waning hours of April 18th, 1775 – Paul Revere rode a borrowed horse from Charlestown to Lexington, MA. Specifically, his goal was to warn fellow Patriots of an impending British march. It become one of the defining moments of the quest for American independence. More than 200 years later, the railroad that closely mirrored this historic journey was converted into a multi-purpose pathway. 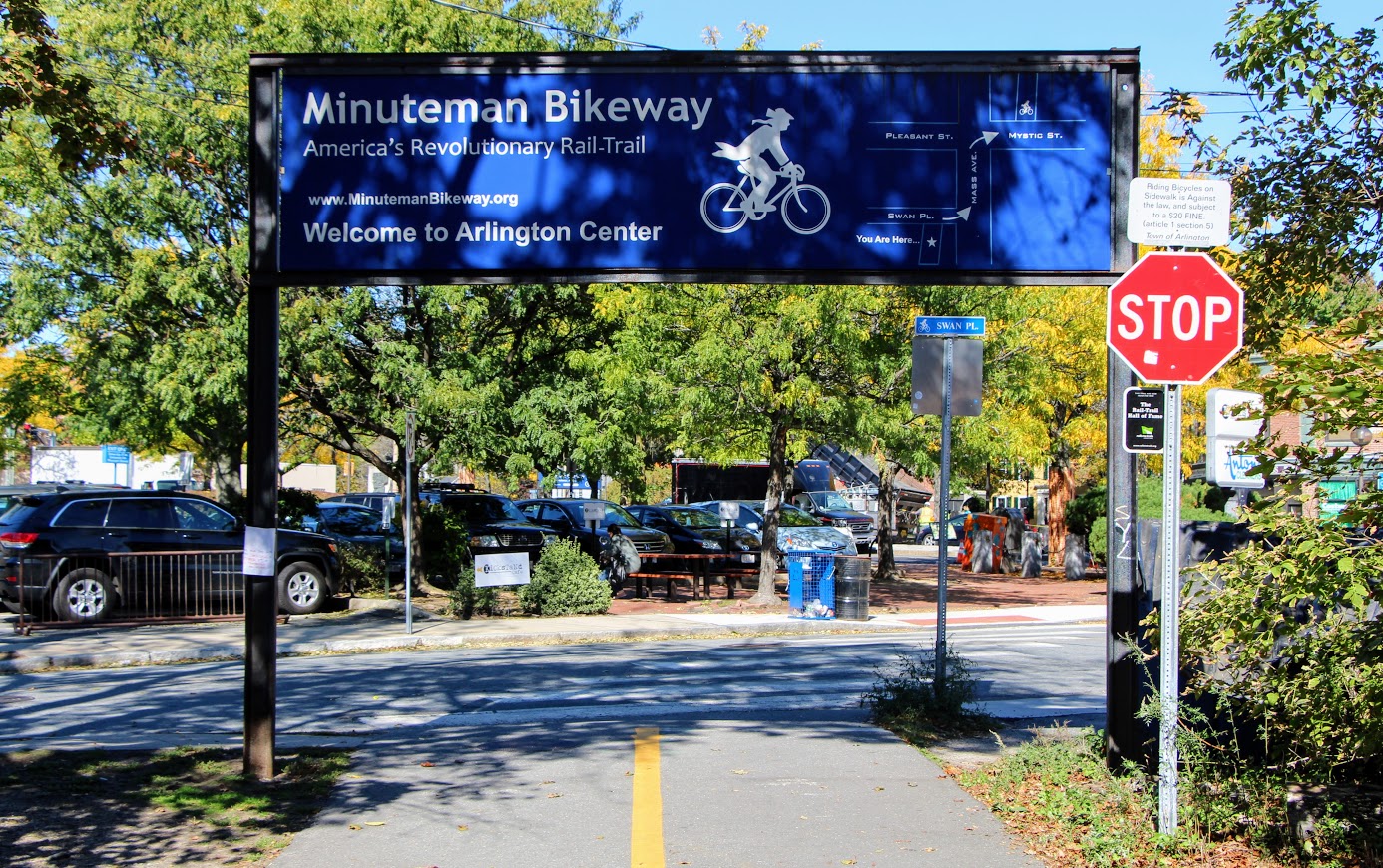 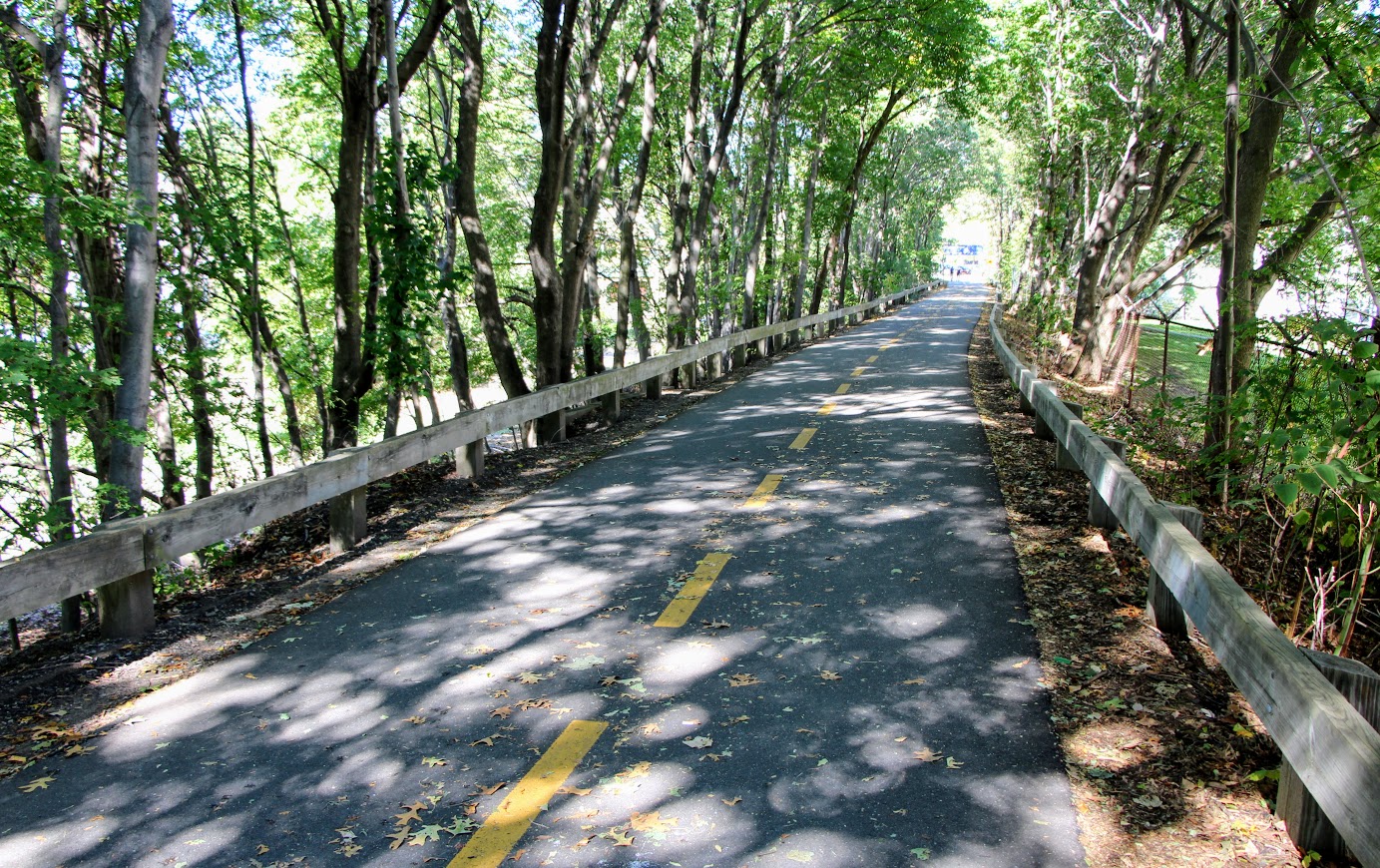 Thanks to a handful of extensions and renovations, the current length of this celebrated thoroughfare measures just over 10 miles. This is actually significantly farther than Mr. Revere ever made it, as he was stopped by a British patrol on his way to Concord and had his horse confiscated. That said, you probably won’t have to worry about any such obstacles on your ride. 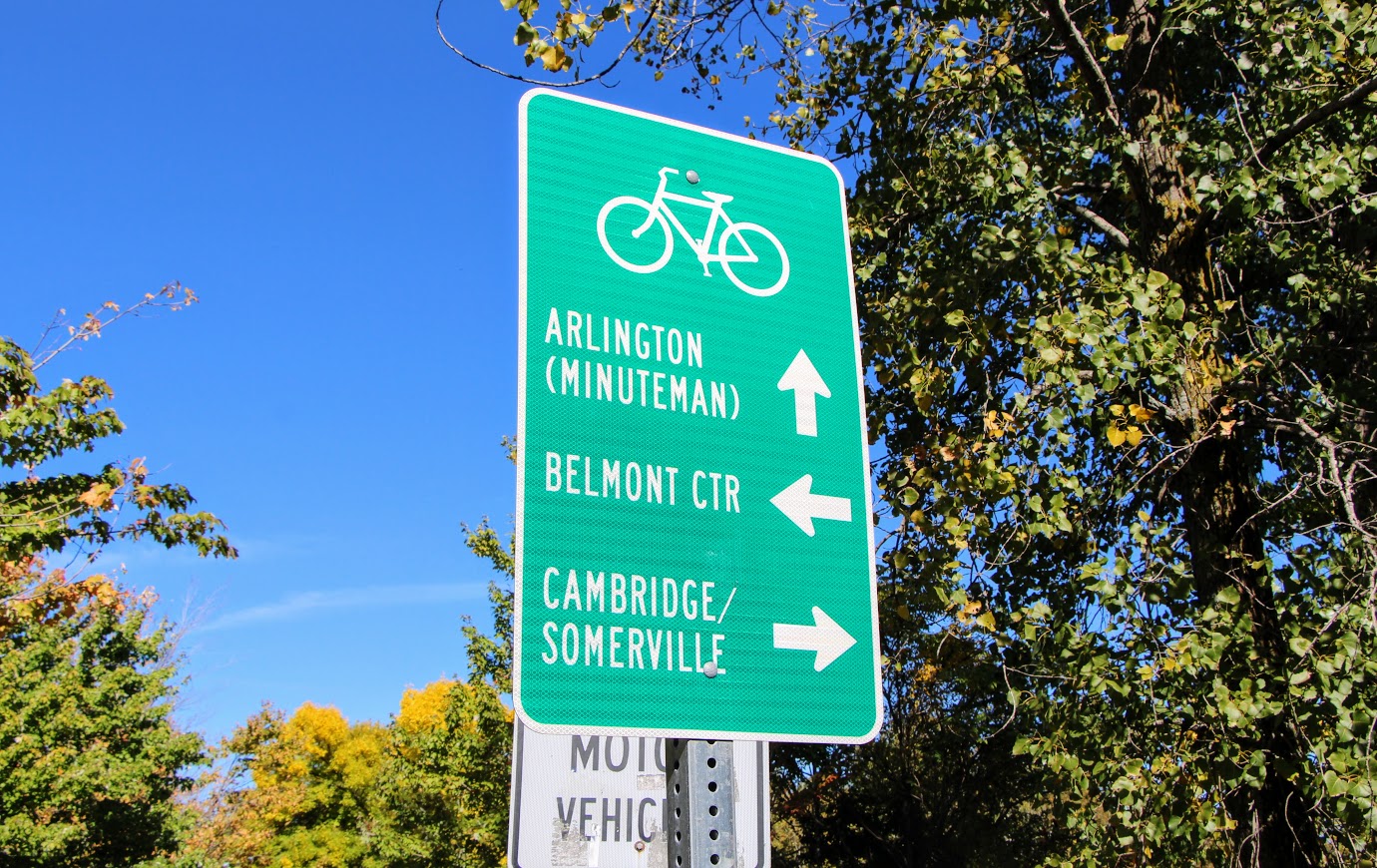 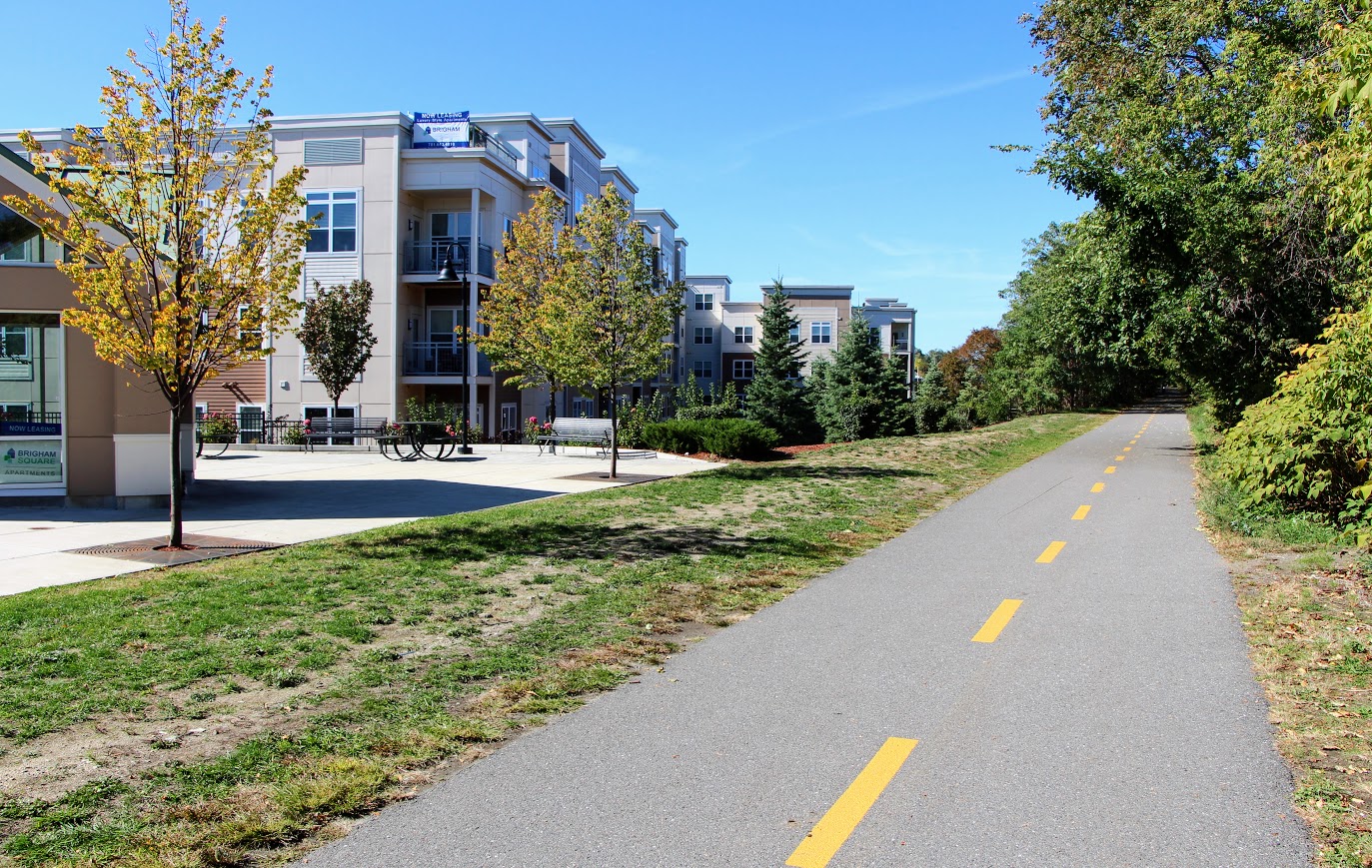 From the Alewife T-Station in Cambridge, the Minuteman Rail Trail climbs past beautiful natural scenes like Spy Pond and the Great Meadow of Arlington. However, one section will require you to zigzag your way along Massachusetts Ave. in Arlington. That said, the entirety of the path is off-street and wonderfully secluded. 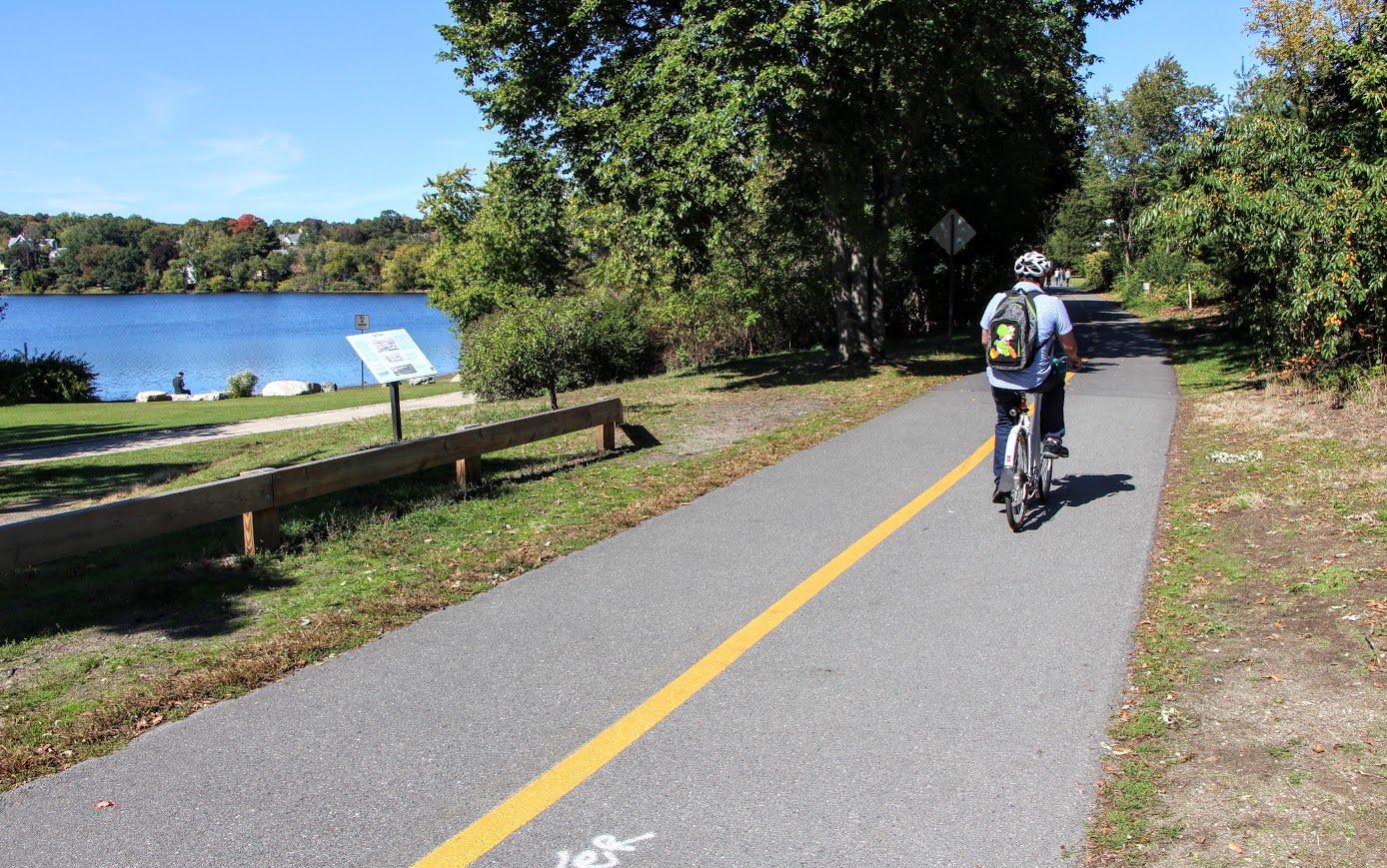 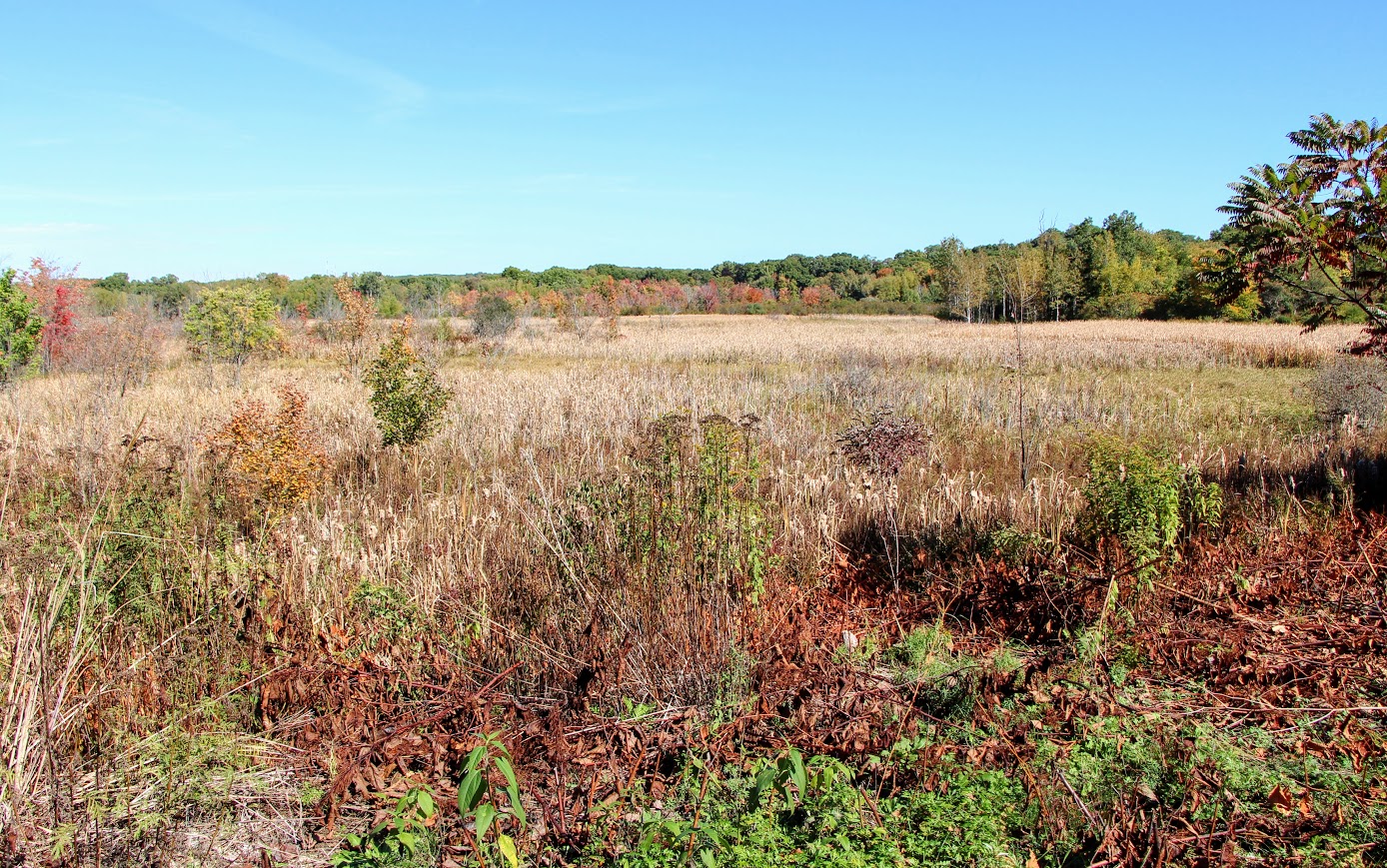 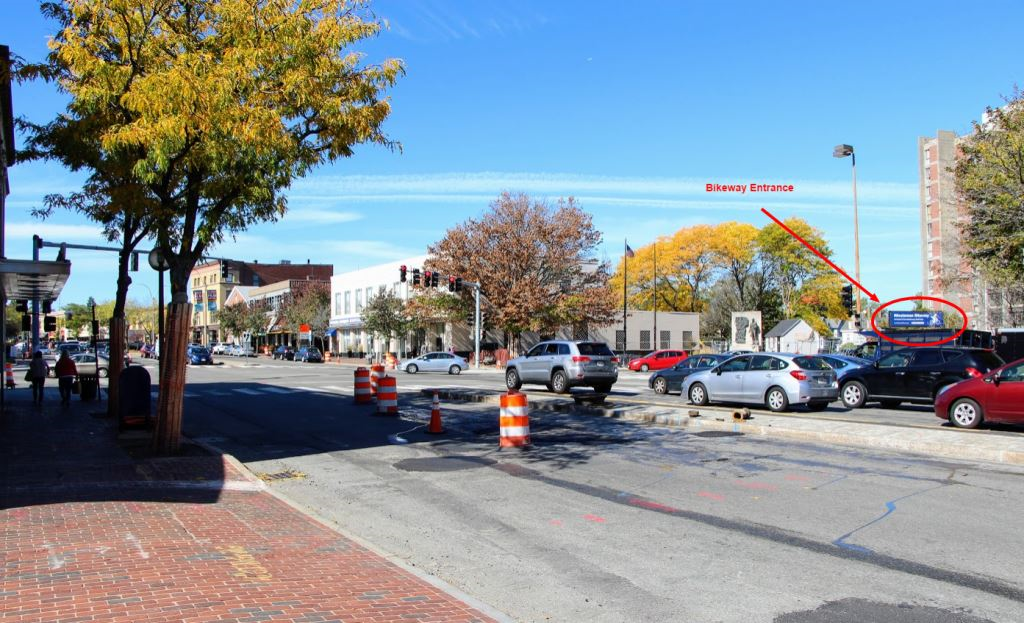 By the time you arrive at the trail’s terminus in the quaint New England town of Bedford, you may find yourself surprisingly out of breath. That’s because you’ve been riding a gradual 200+ foot incline. However, the ride home is nice and easy with a downhill once you turn around. 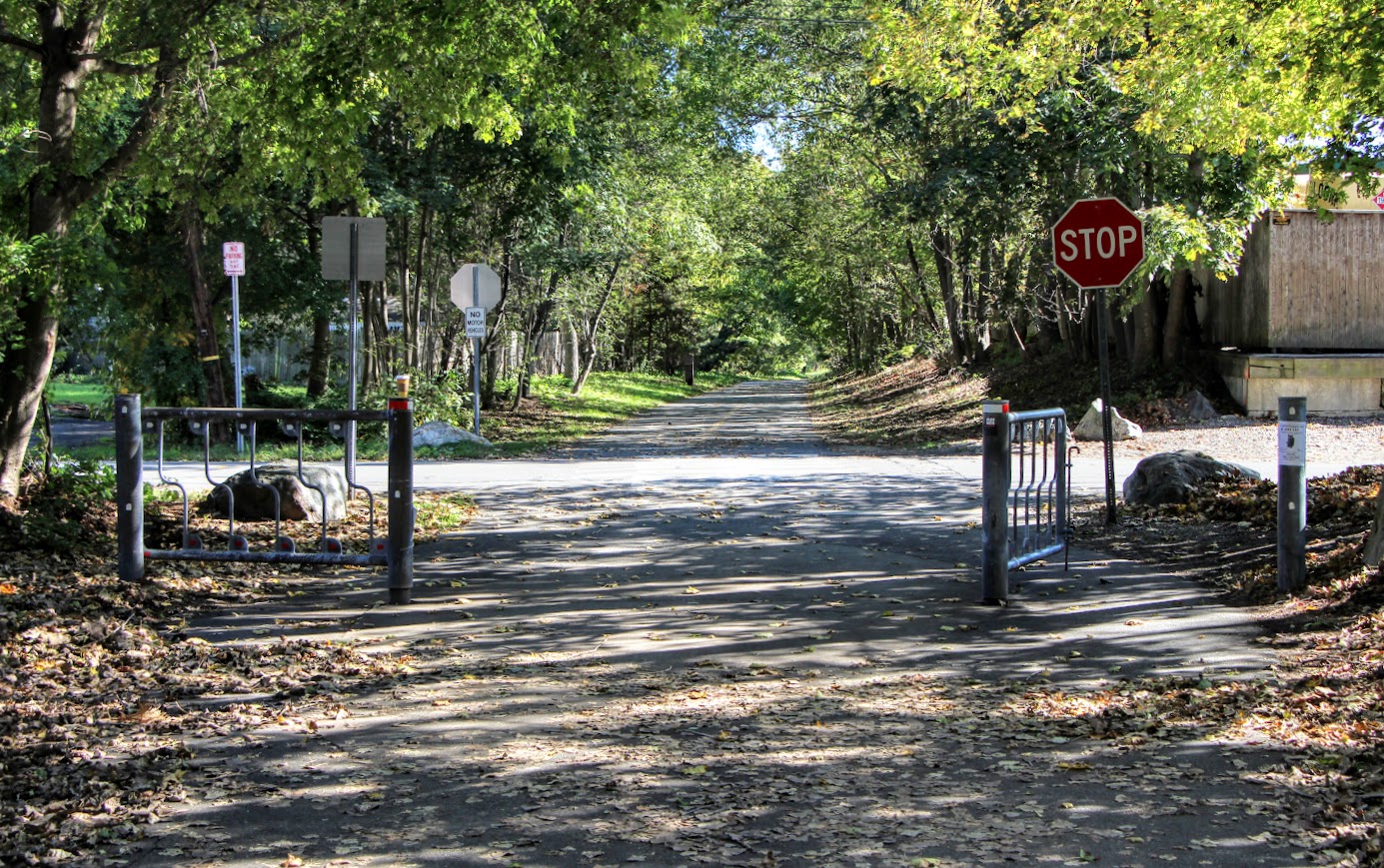 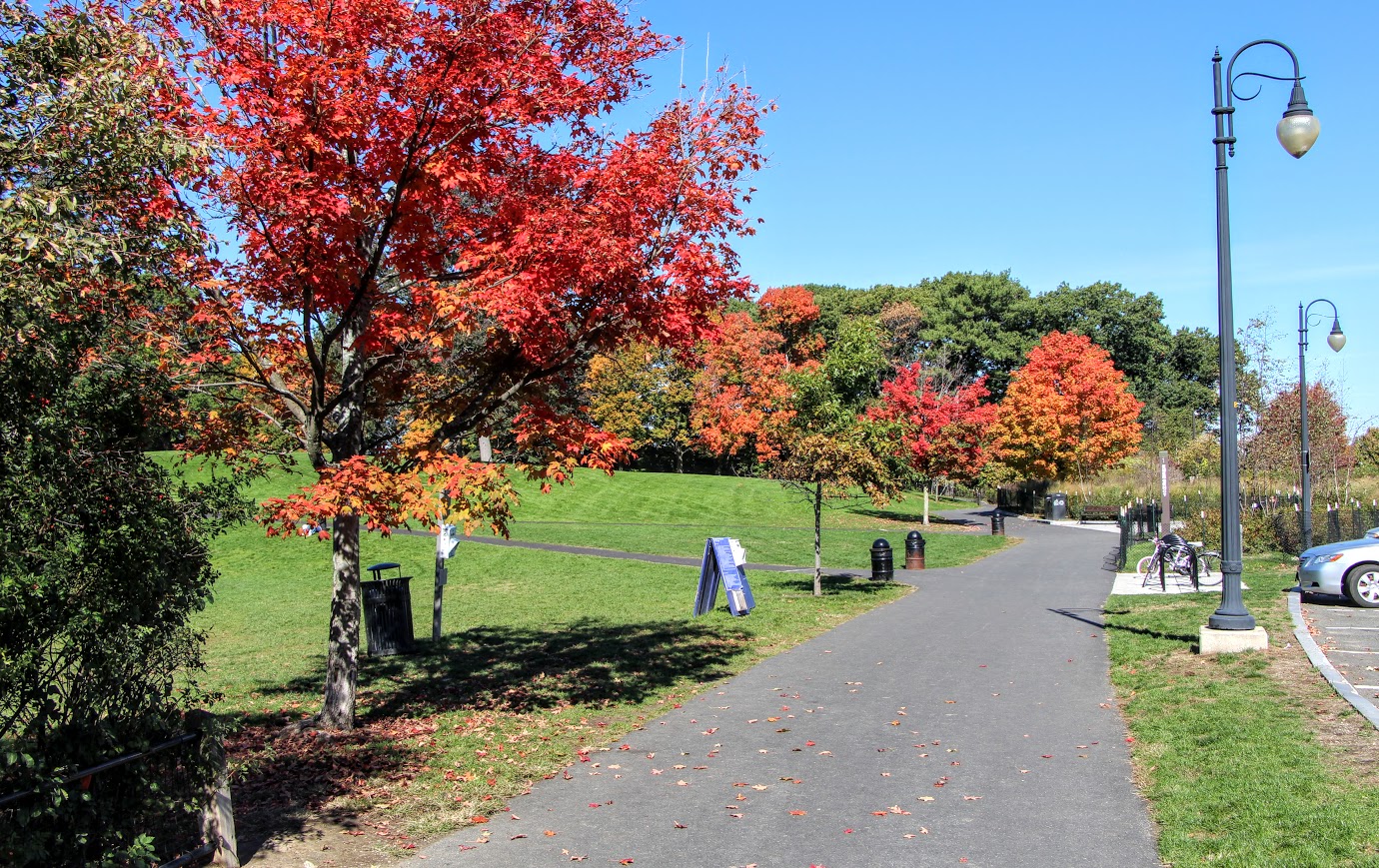 Lucky for you, Boston’s T-trains are bike-friendly on weekends and off-peak weekday hours. As a reuslt, the trail is easily accessible no matter where you’re staying in the city. If you’d like to tack on a few supplemental miles, consider riding around the nearby Fresh Pond in Cambridge. The lake is circumnavigated by a secluded, hard-packed trail. Plus, if you duck into the woods on the southeastern end – you can even catch a glimpse of the old rail lines. 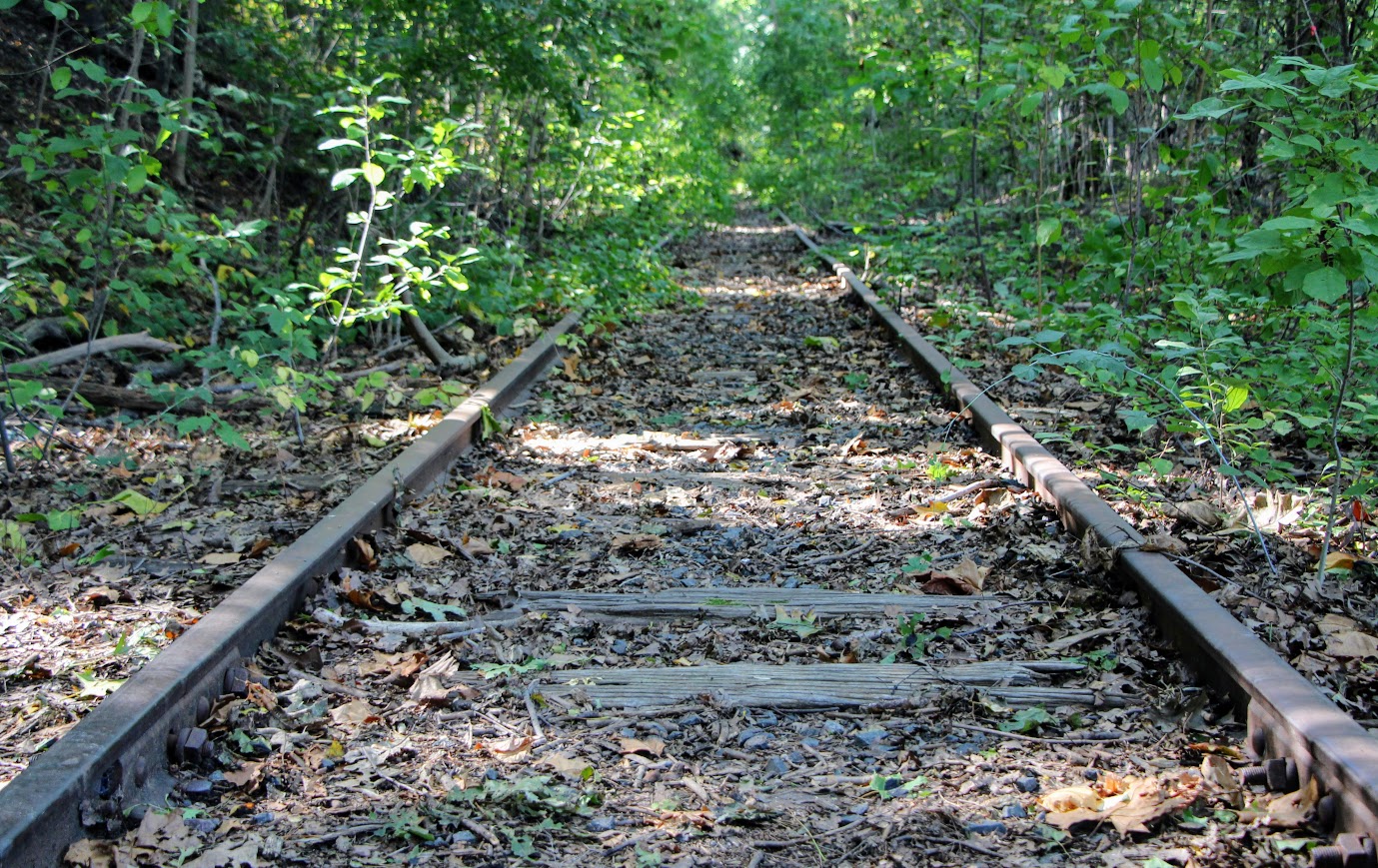 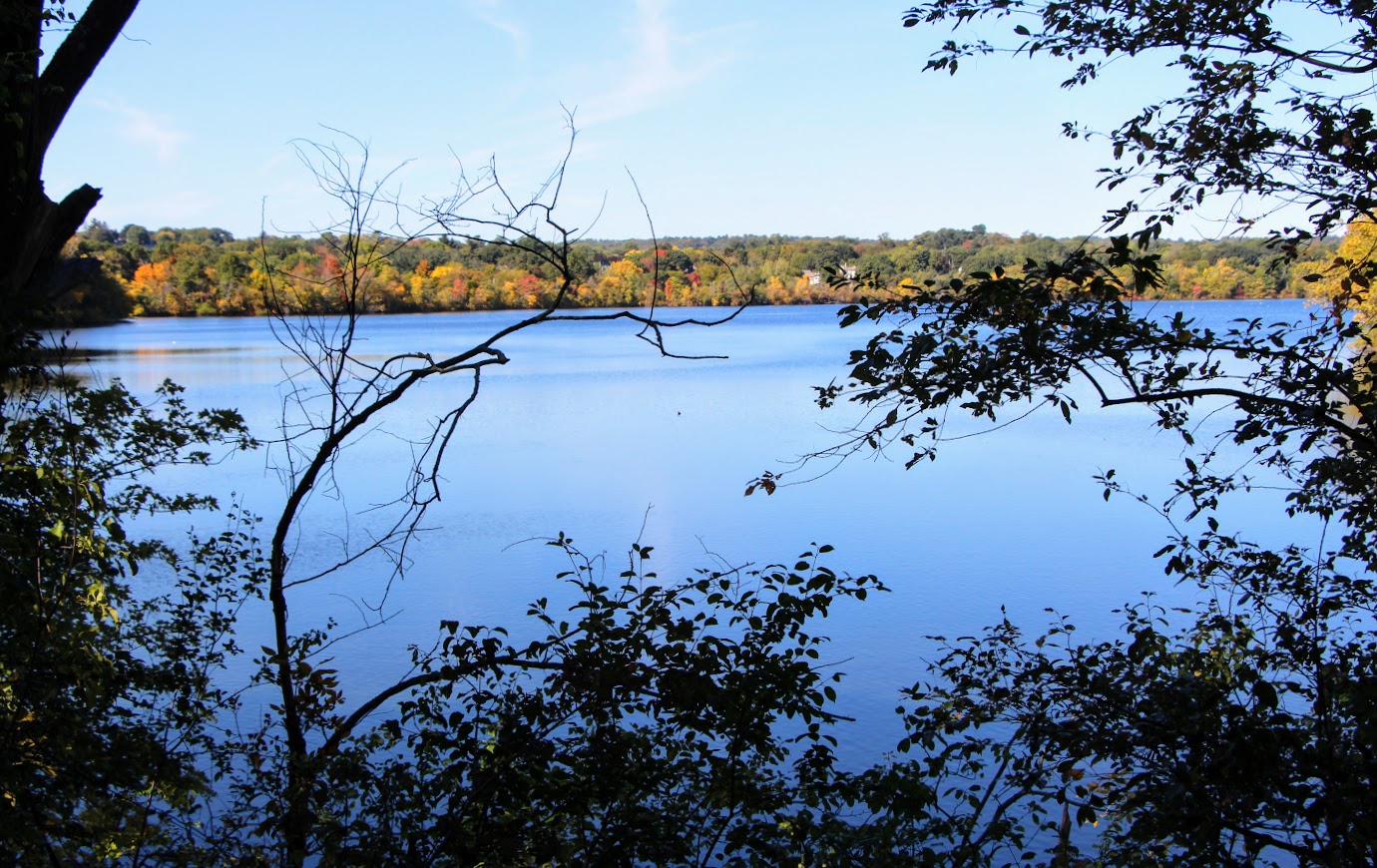 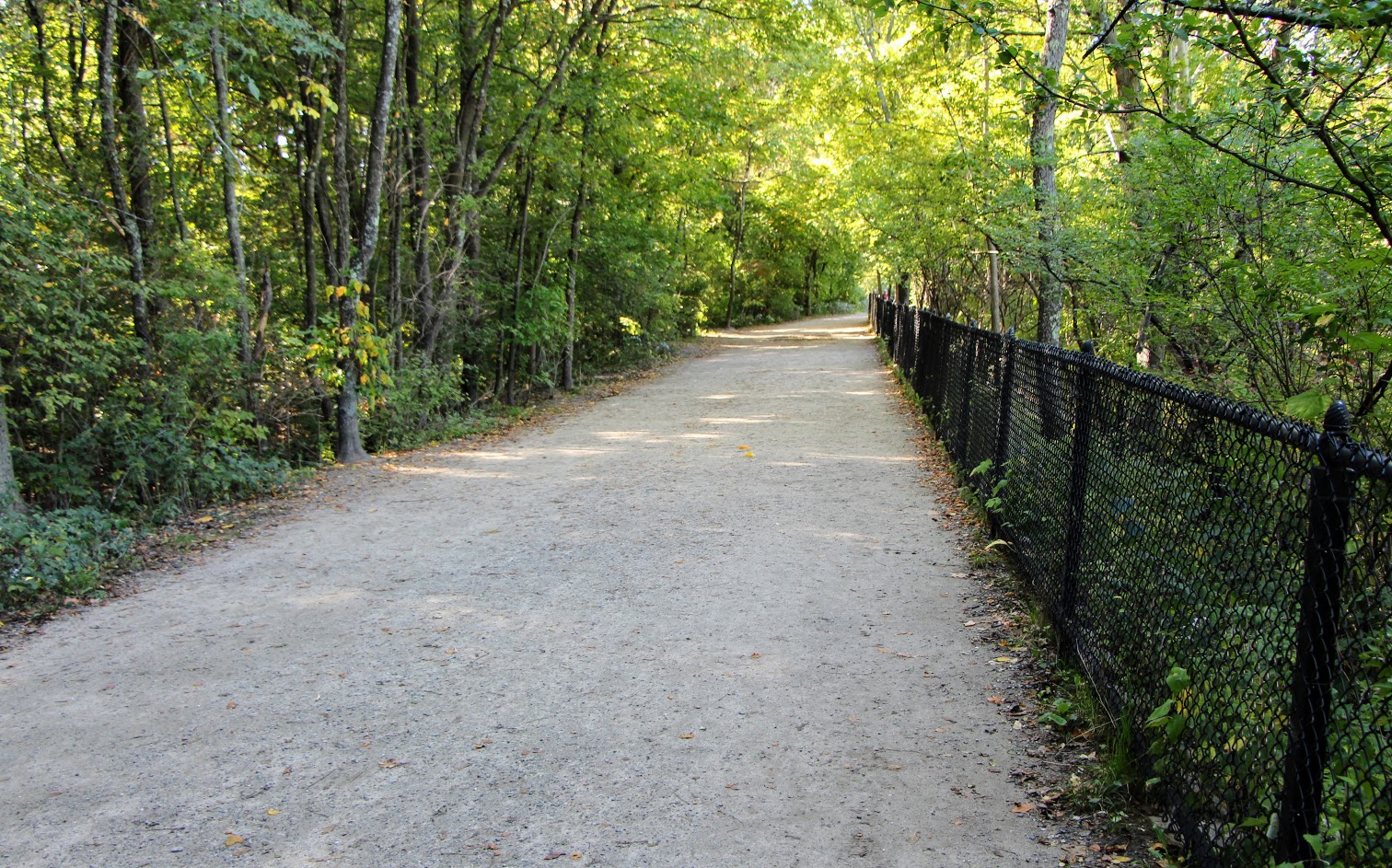 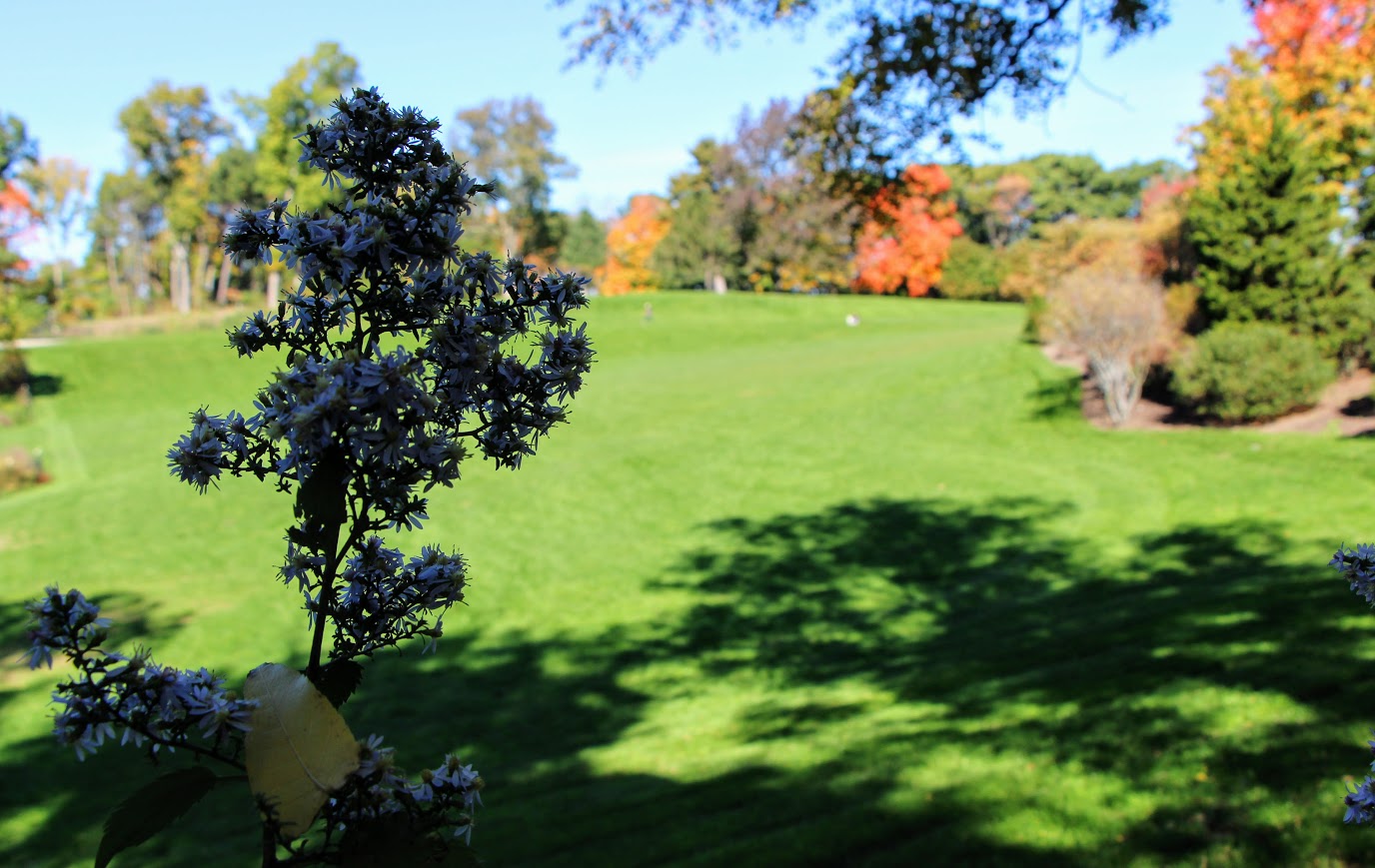