The DC area is no stranger to high-quality trail systems. The Arlington Loop. Rock Creek. Even George Washington’s Mount Vernon estate, which has become the landmark of choice for capital fitness buffs.

For cyclists, however, the crème de la crème of Washington riding is a trail both older and more beautiful than the National Mall itself. Introducing the Chesapeake and Ohio Canal Towpath. 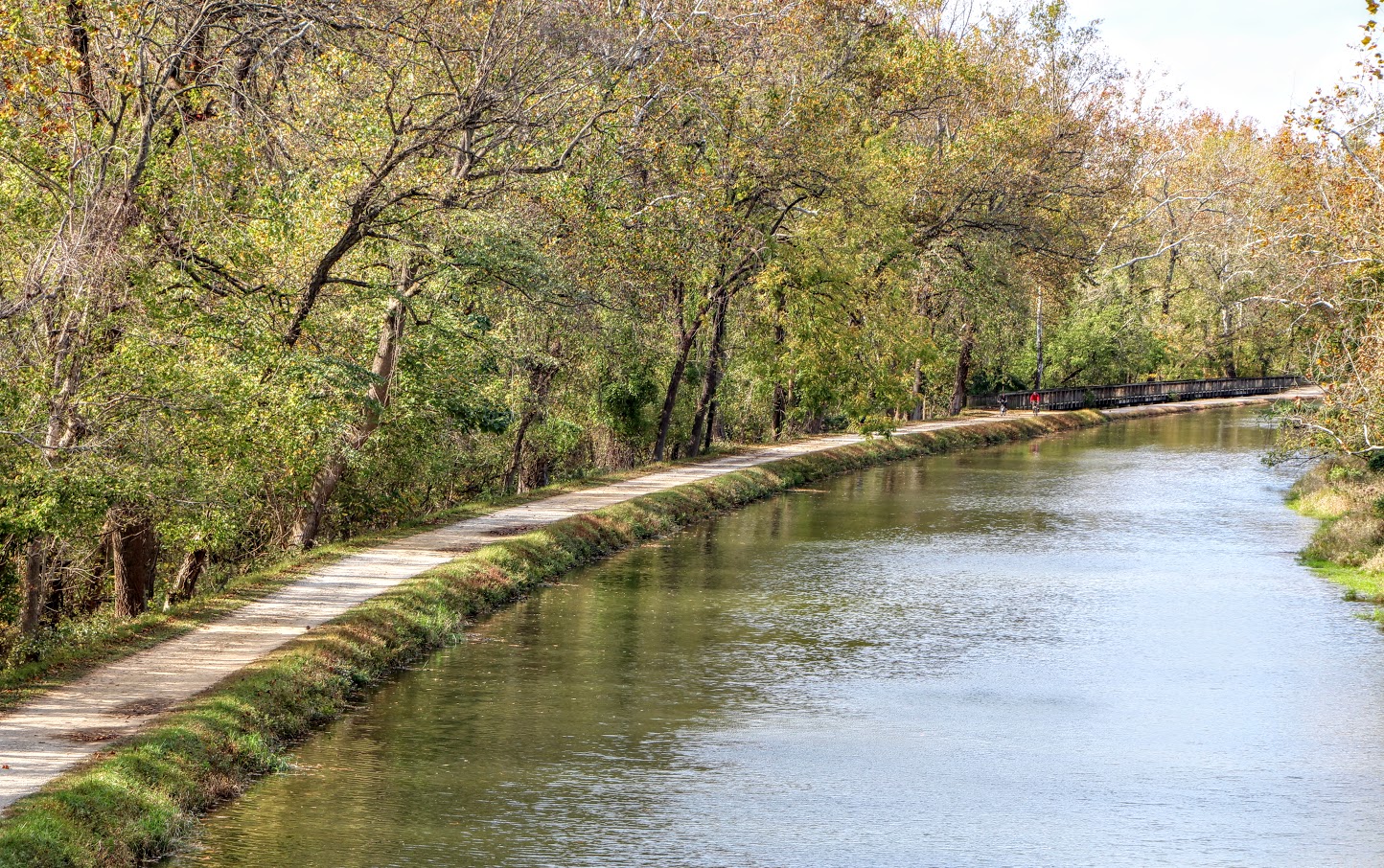 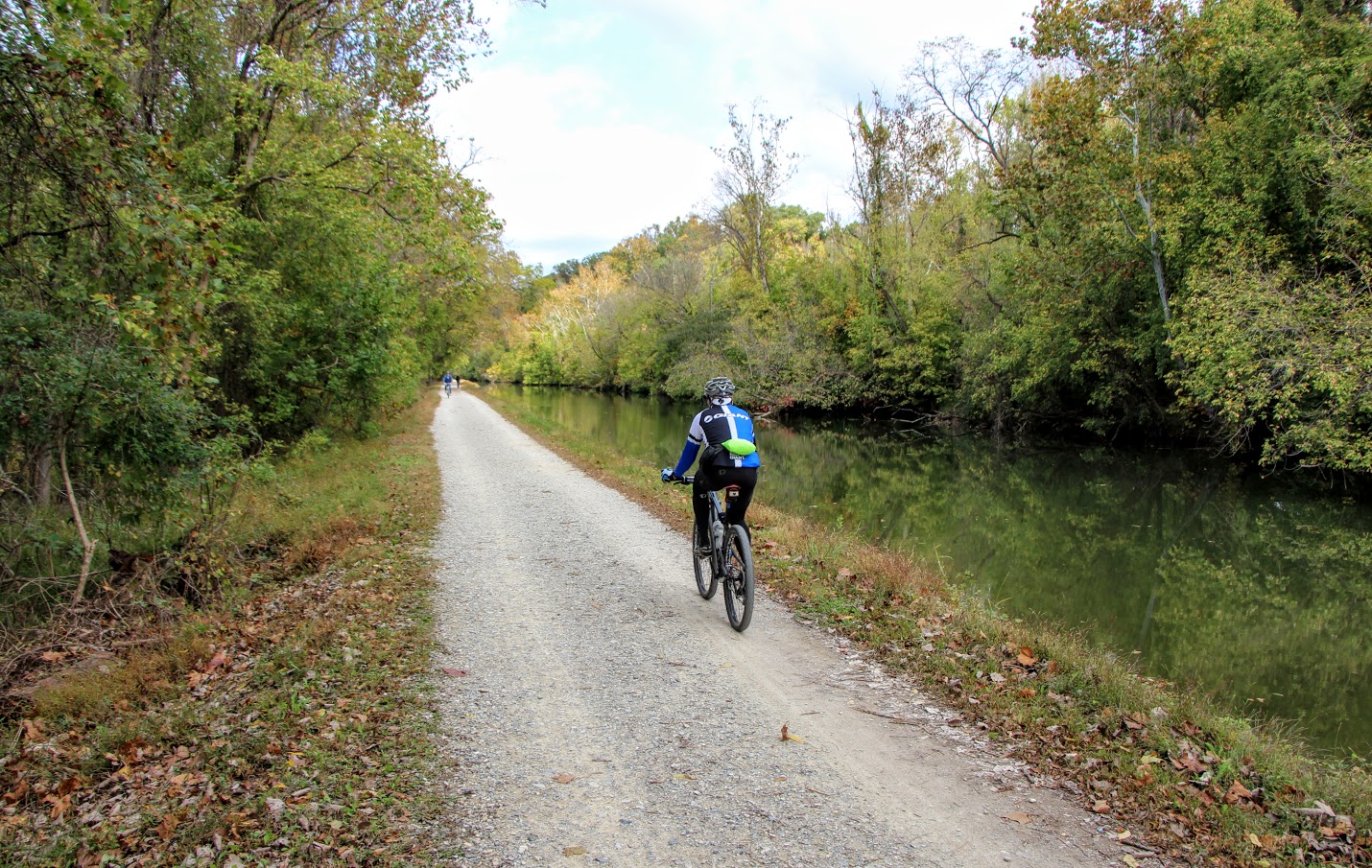 By the early 1820’s, when a nearly-completed Erie Canal began to threaten merchants living south of New York, a plan was developed to dig a channel between the Chesapeake Bay and the Ohio River. Such a waterway would allow for easy transportation of coal and other goods from the Allegheny Mountains to eastern seaports like DC and Baltimore. Though the western half of the project never came to fruition, by 1850 a freshly minted C&O Canal linked Georgetown to the diminutive city of of Cumberland, MD, measuring just under 185 miles in length.

Fast forward to the 21st century and the C&O Canal has taken on a dramatically different role in the life of the average Marylander. You’ll no longer see boats being pulled between its 74 locks; in fact, much of the canal has been drained of its water entirely. However, the preserved towpath has become an integral part of the cycling world east of the Ohio River. 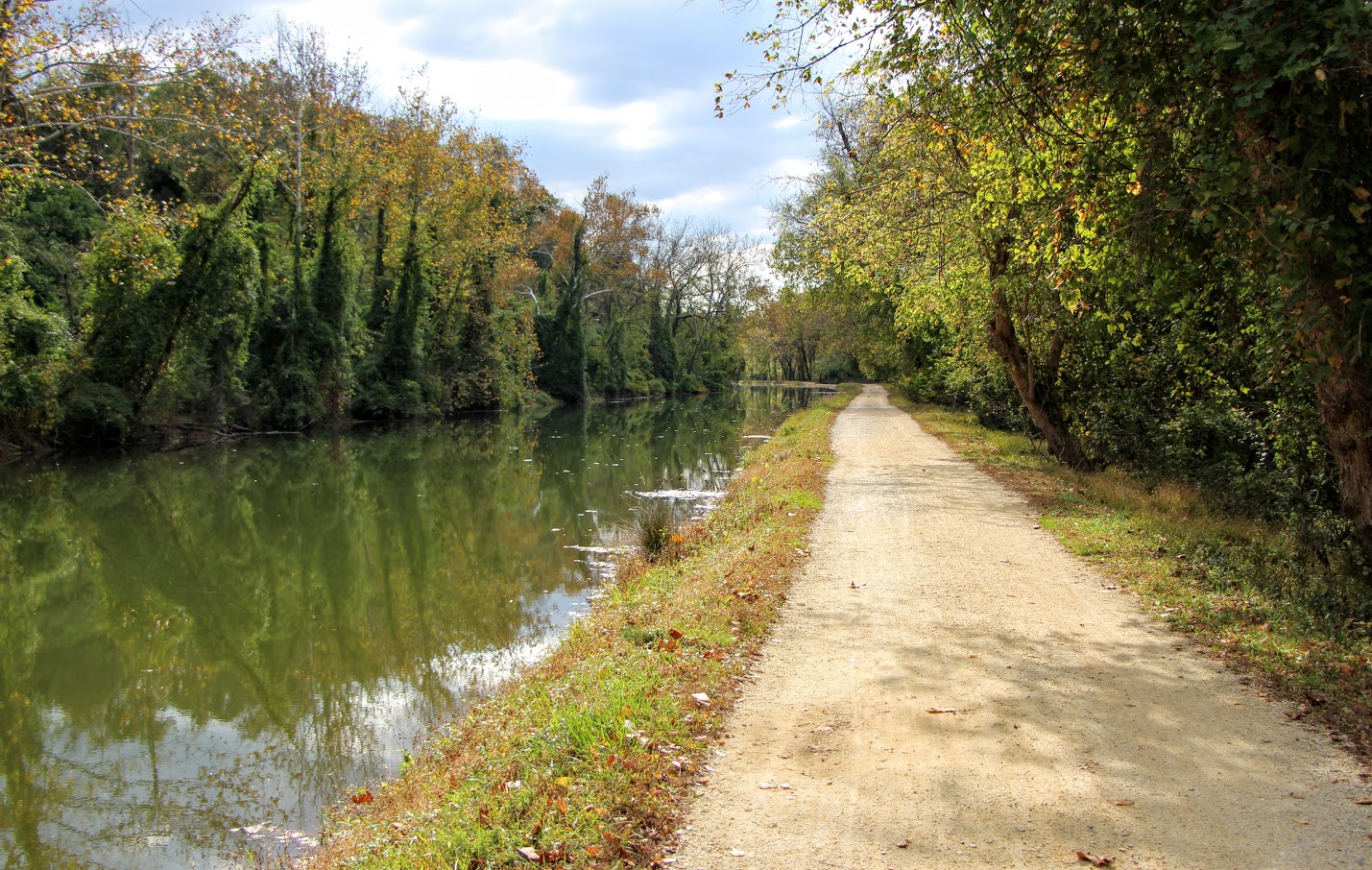 Why, you ask? Well for starters, its 184.5-mile length makes up over half of the storied Great Allegheny Passage: an uninterrupted bike trail stretching between Pittsburgh and Washington DC. Don’t have a week to spare for a through ride? No problem; the 13-mile stretch from Georgetown to Great Falls Park is more than enough real estate to justify the C&O Canal’s beloved reputation. 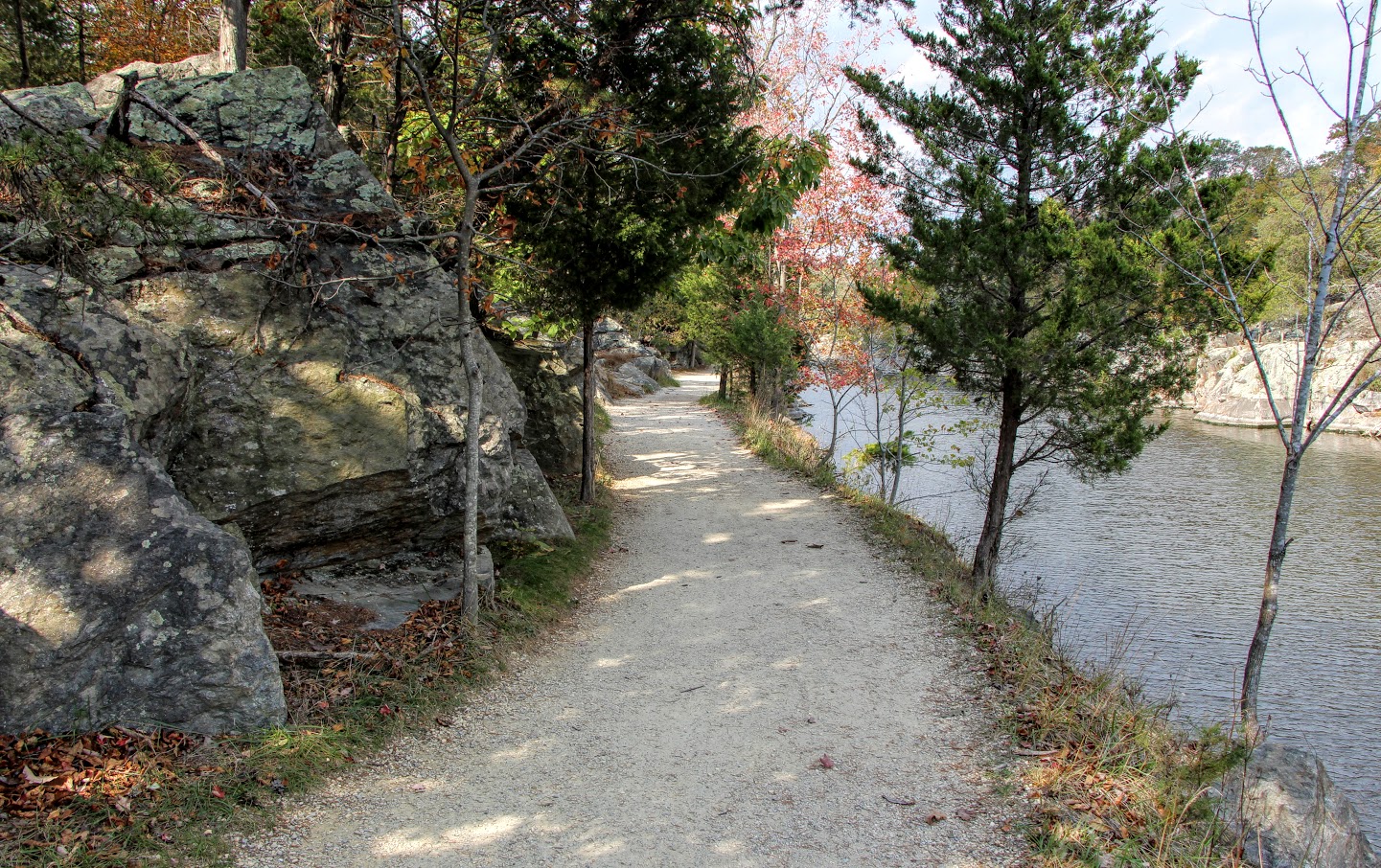 Thanks to conservation efforts made by the National Historical Park service, the trip out is replete with interesting sights. There are restored lock houses, educational plaques, not to mention all of the gorgeous views of the nearby Potomac River. The path is also gloriously level, following a gentle incline that was originally designed to keep the canal flowing at a manageable 2 mph. 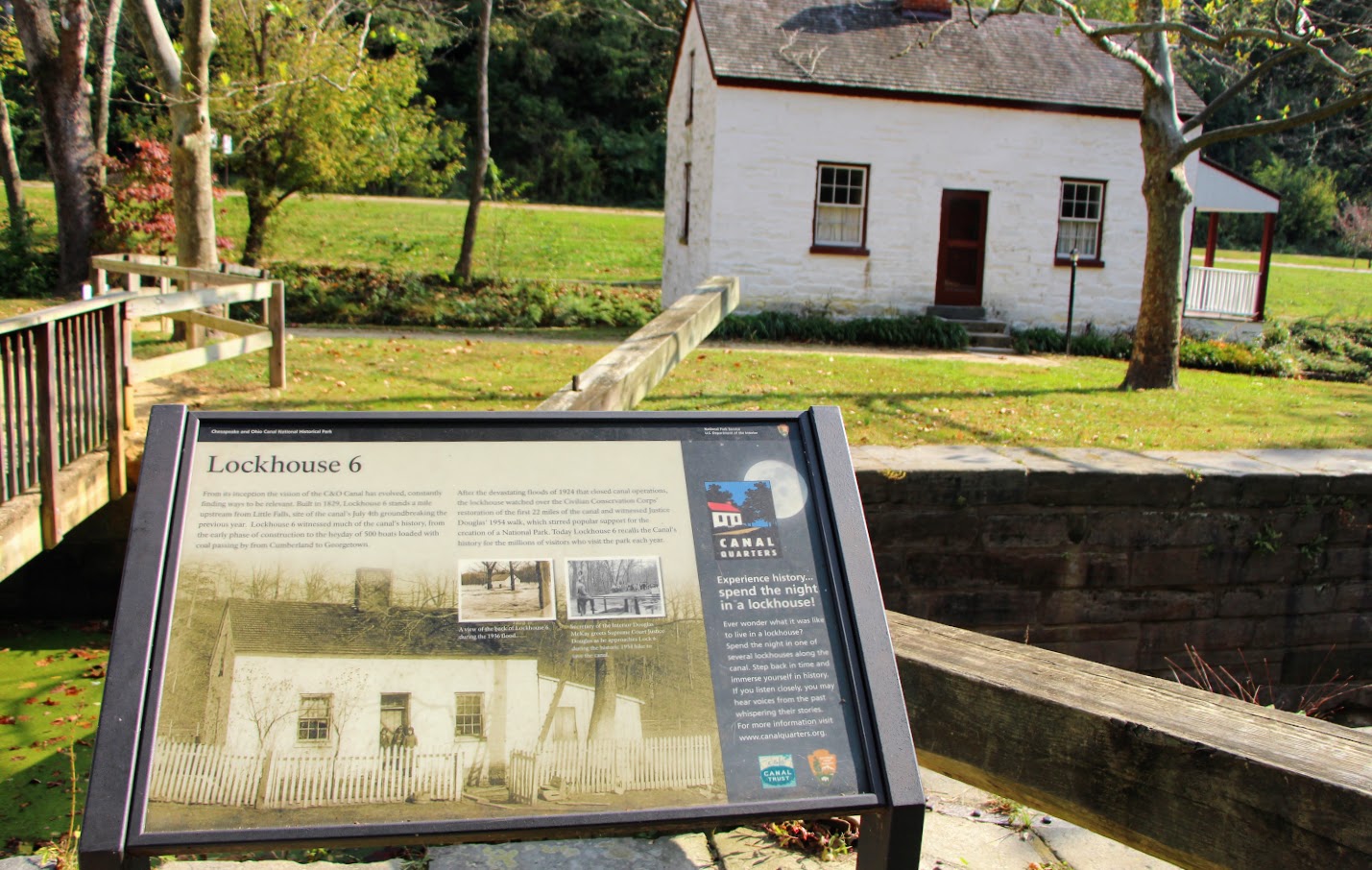 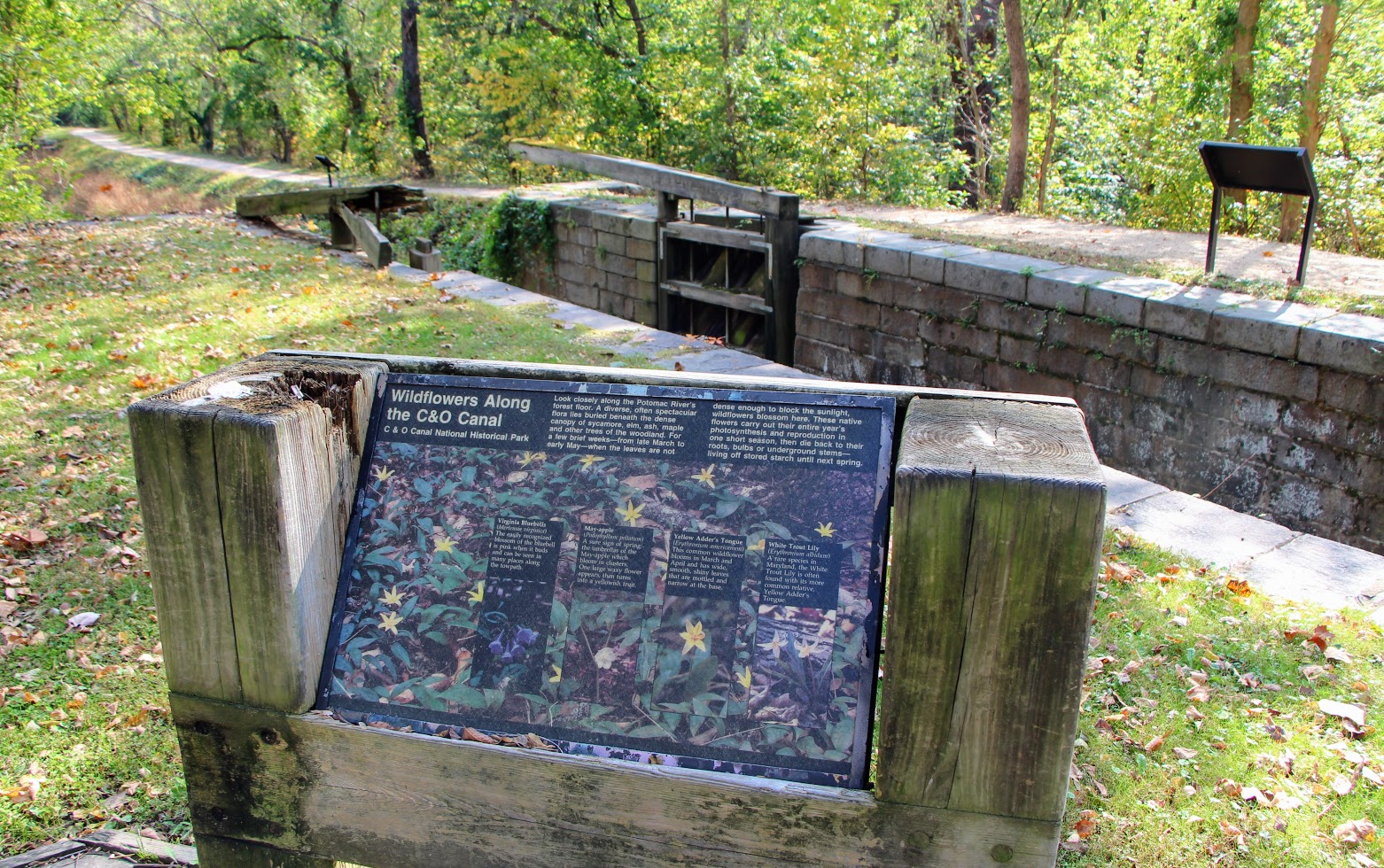 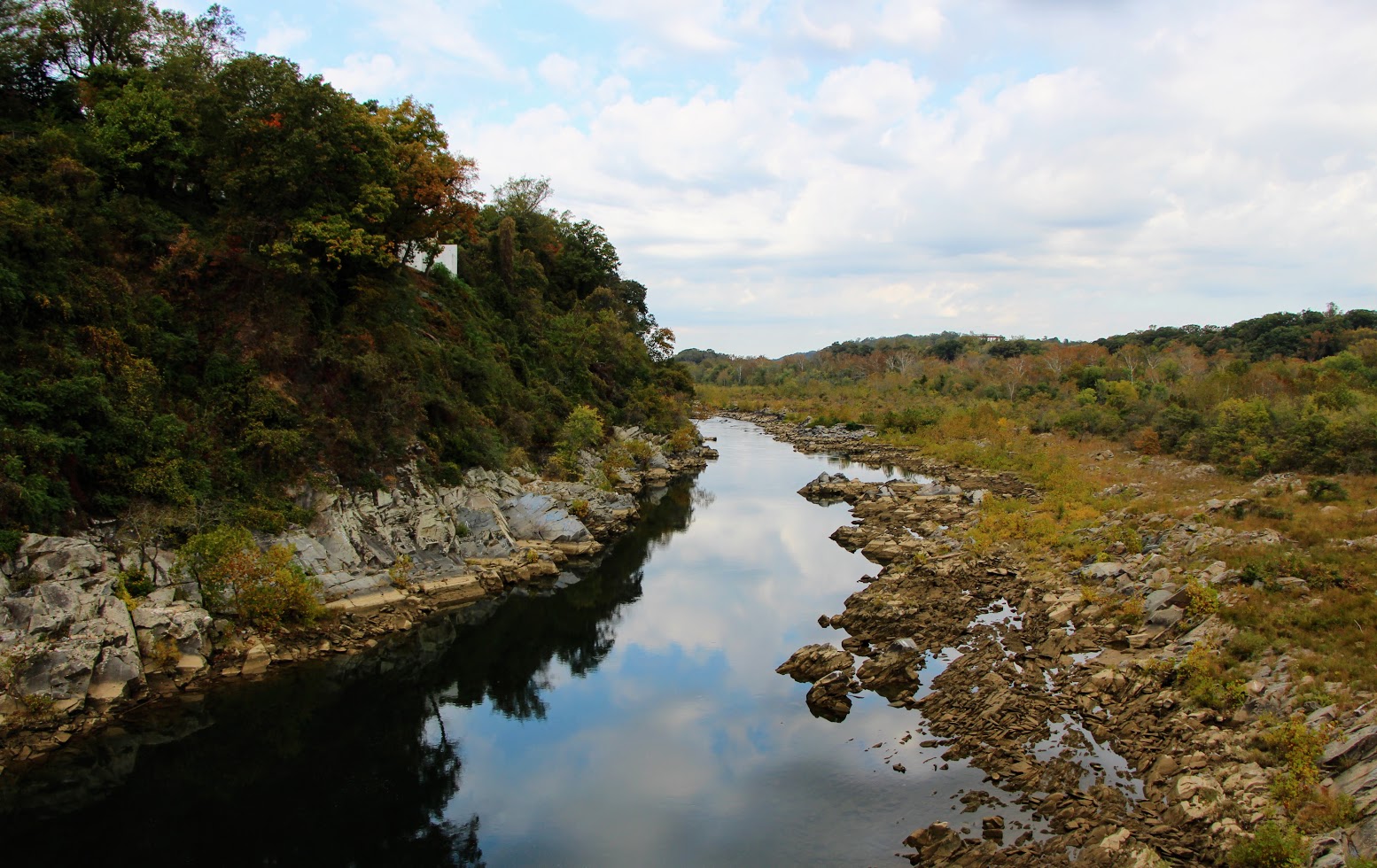 Once you arrive at Great Falls Park, your efforts are rewarded with stunning views over the Mather Gorge and a series of short, powerful cataracts. It’s as beautiful a sight as you’re going to find this close to the capital, and a perfect opportunity to lose yourself in the natural splendor of the Mid-Atlantic United States. 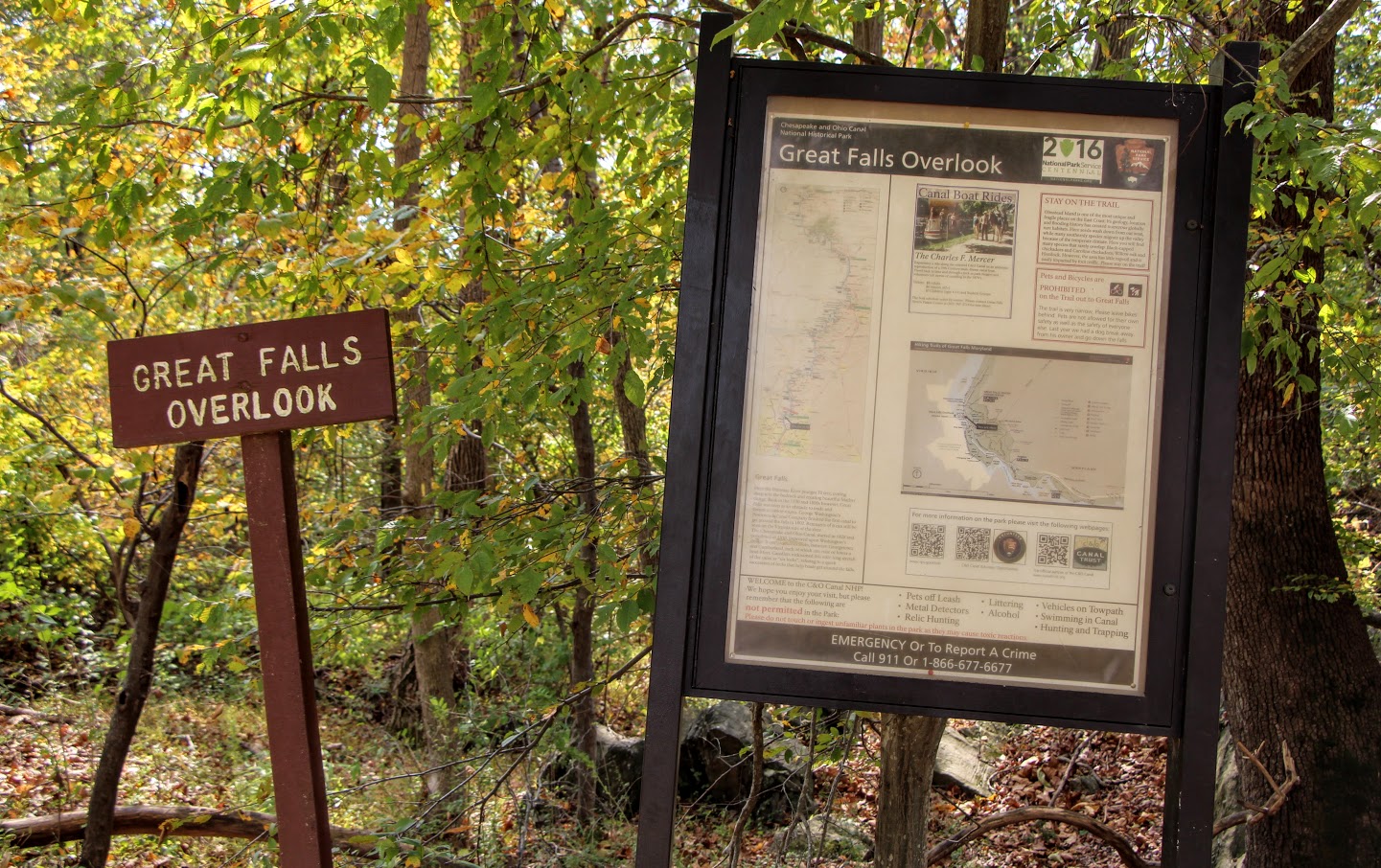 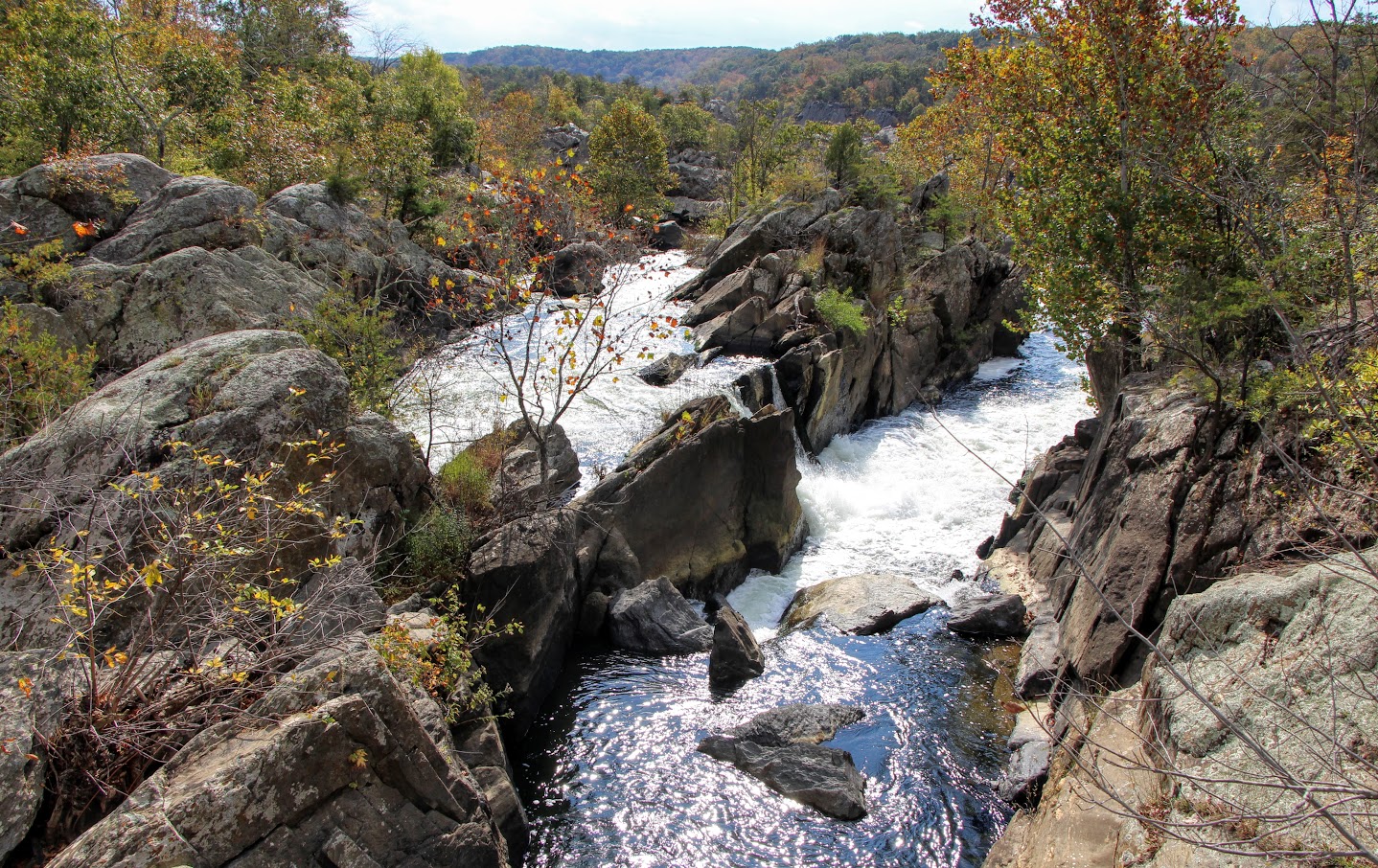 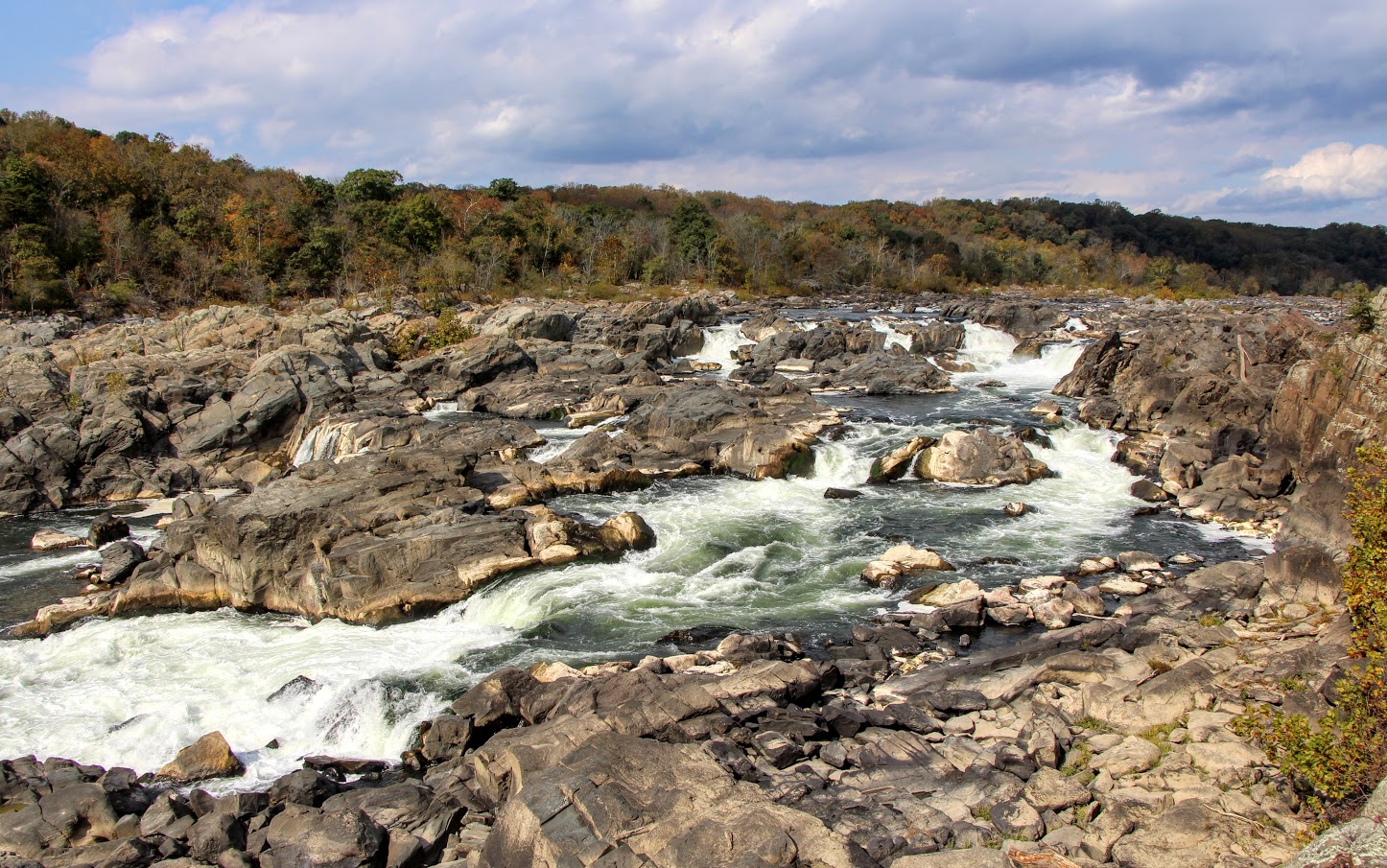 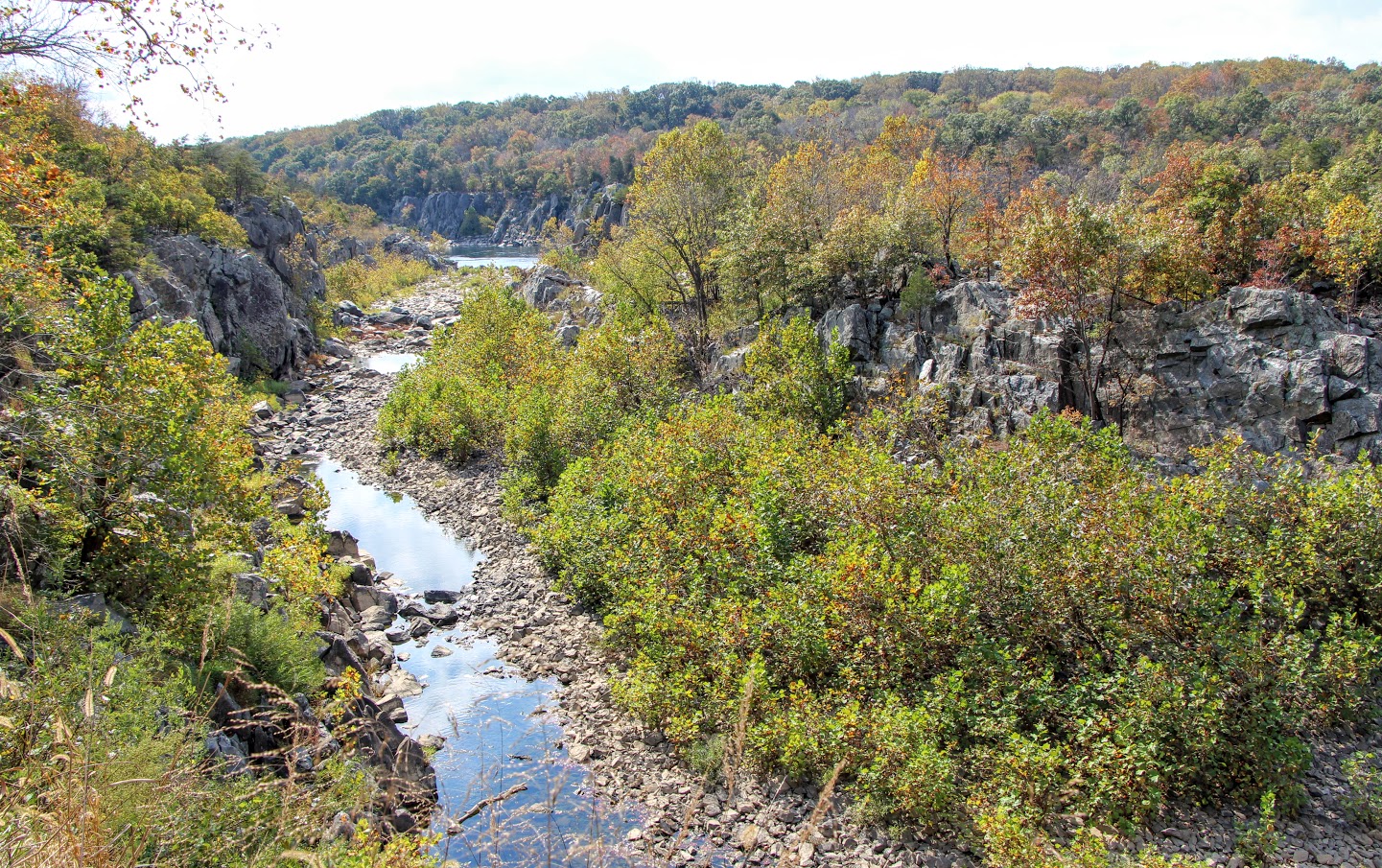 The only thing you’ll want to be aware of before embarking on your day trip is the trail’s rough surface. Though the C&O Canal towpath is meticulously maintained, it remains unpaved and therefore best ridden with either a sturdy hybrid or mountain bike. In other words, leave the Dura Ace 9000’s at home and get ready to experience an off-road bike trail that would make the Founding Fathers proud. 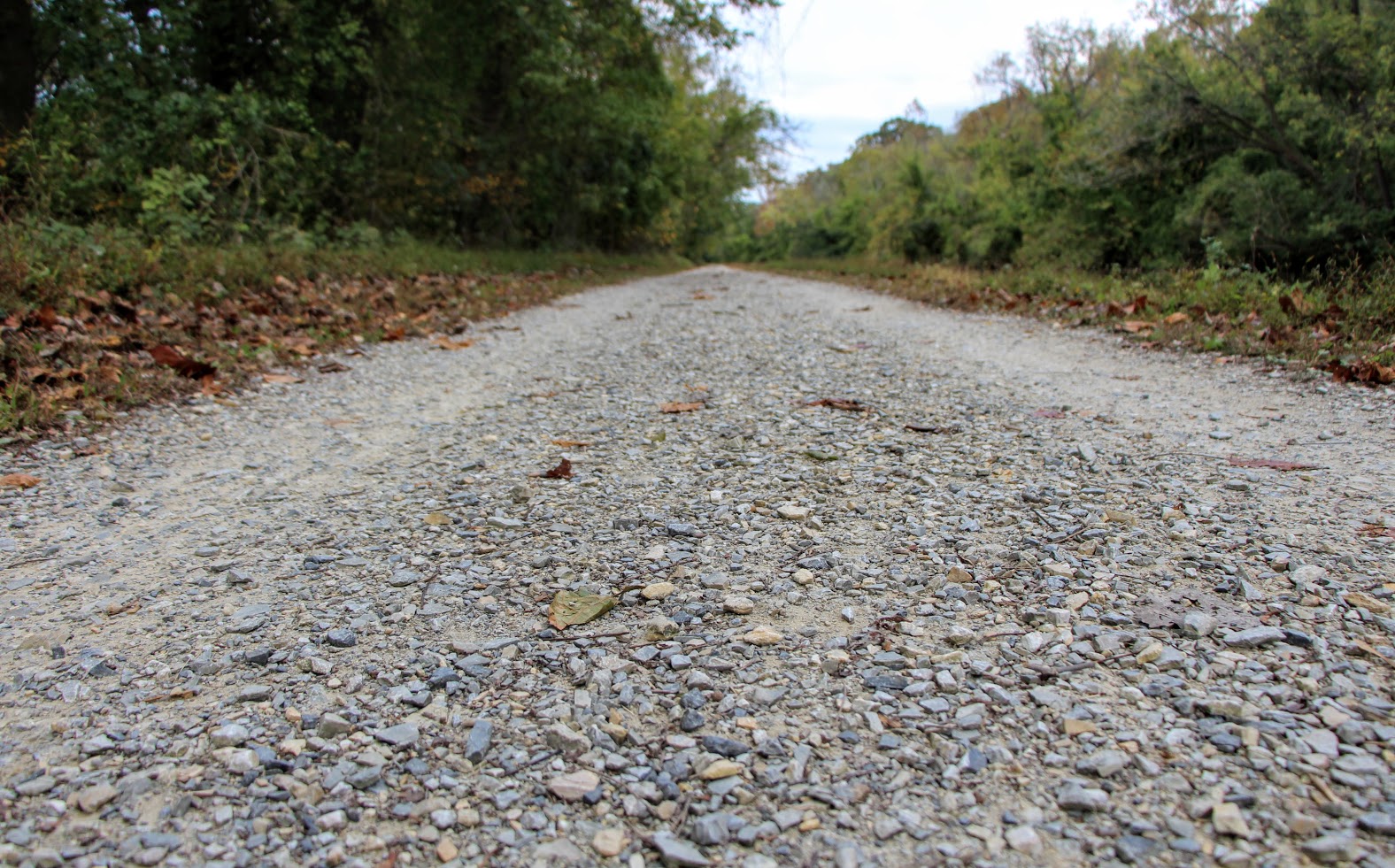 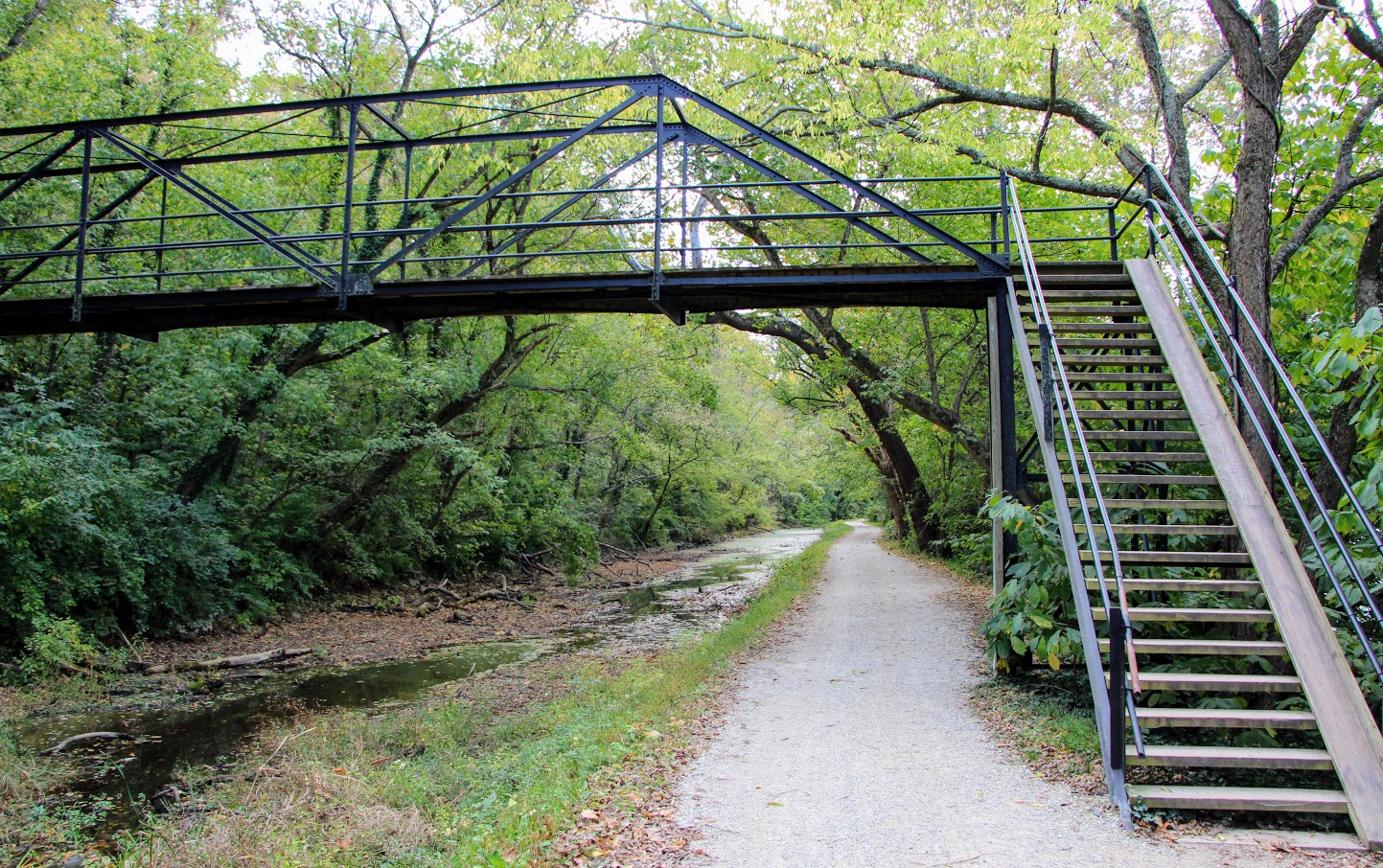 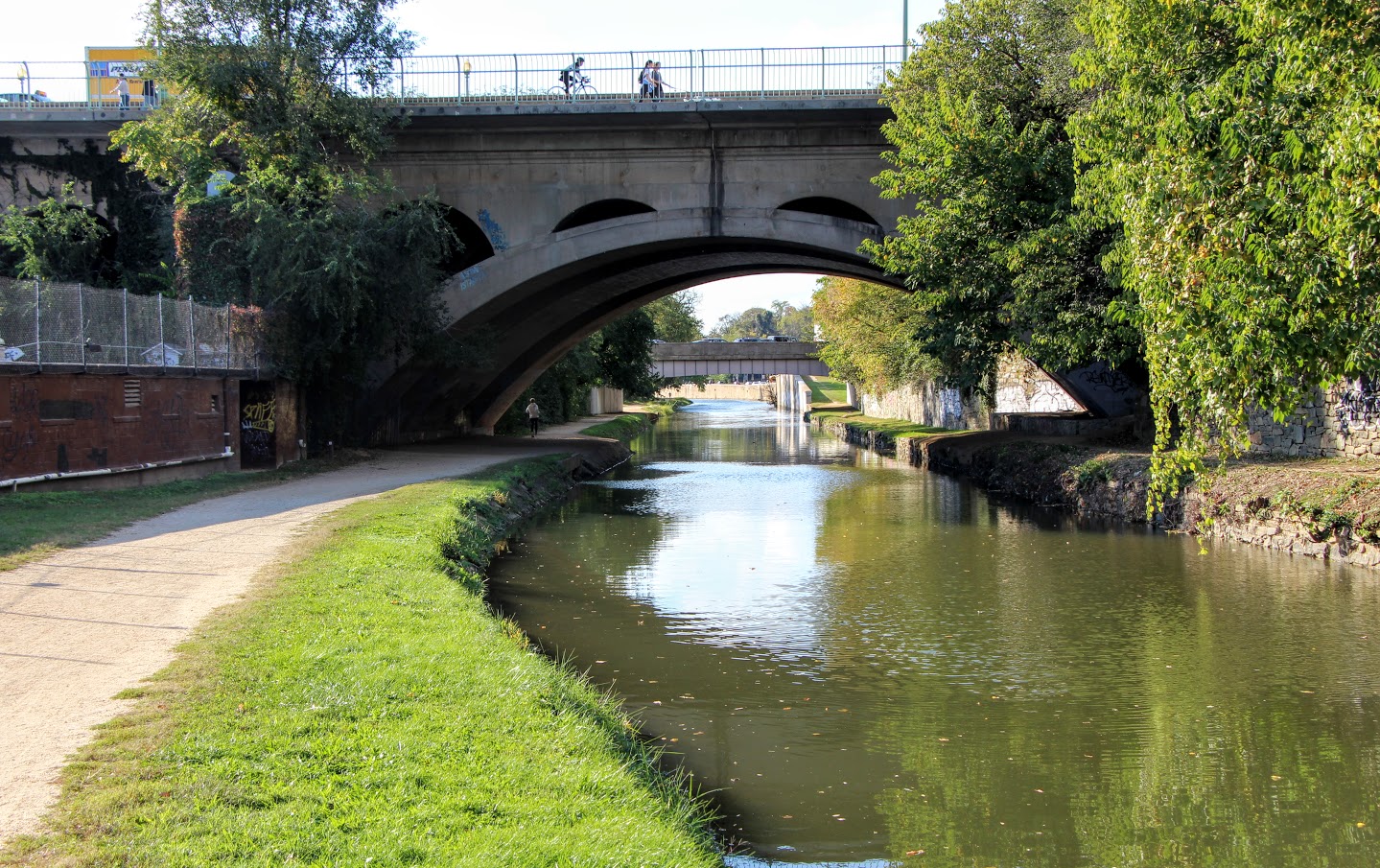 John Wachunas
John Wachunas directs content development and social media marketing at Spinlister. He is an avid traveler and published travel writer, as well as a co-founder and former content director at Embark.org.
Previous Post Why You Really Need To Bike Miami’s Rickenbacker Causeway to Key Biscayne Next Post Austin’s Finest: The Ann and Roy Butler Bike Trail To Lady Bird Lake