We’re just going to come right out and say it: riding a rental bike through midtown Manhattan isn’t for the faint of heart. This is particularly true for anyone attempting to knock some must-sees off of the New York City bucket list, as you won’t find much sympathy for novice cyclists around E 33rd Street or 8th Avenue. 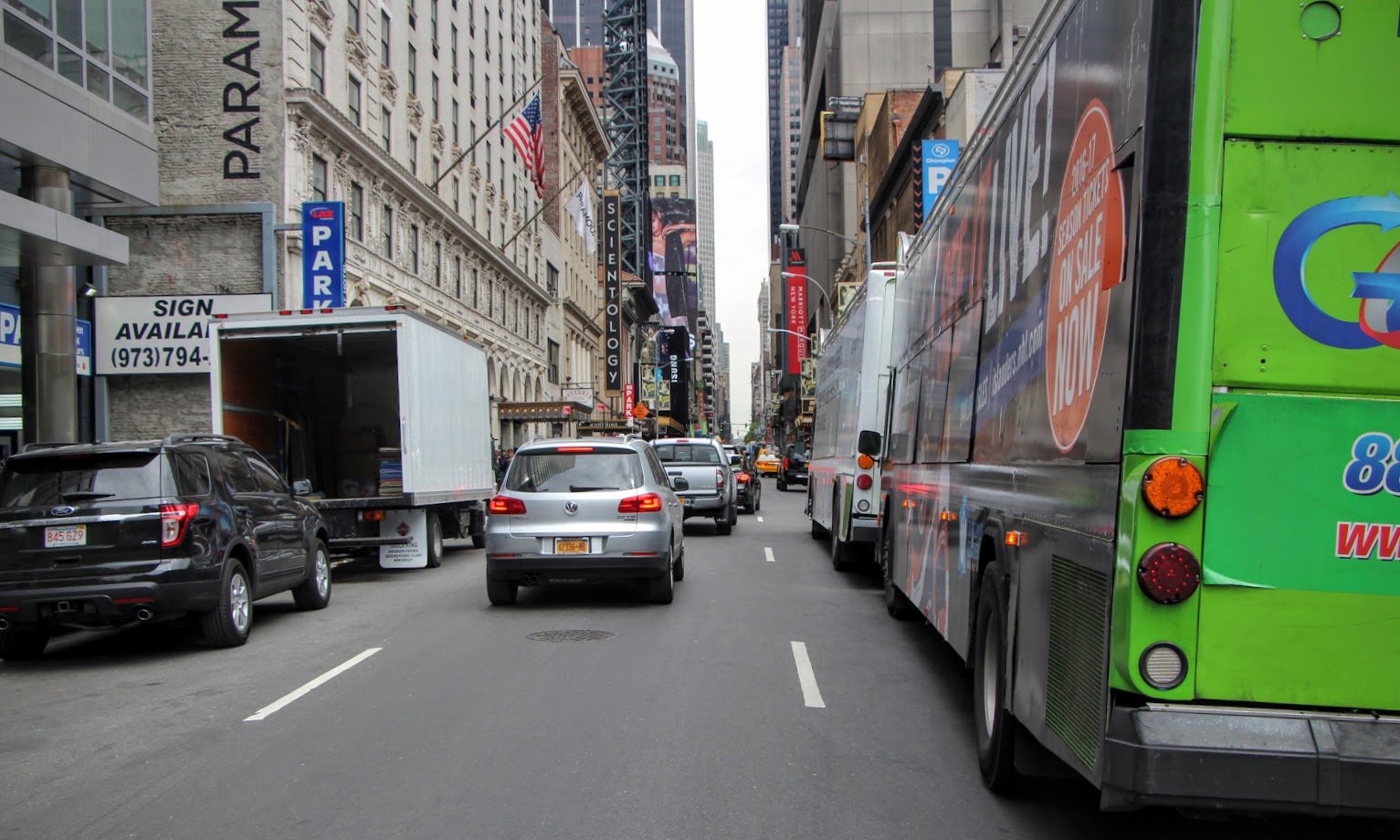 That being said, if you know how to assert your presence in a sea of yellow cabs and black Ubers, biking is by far the most fun and efficient way to explore all the cool things to do in NYC. No subway panhandlers. No stand-still traffic. Just you, some buckling asphalt, and one of the most storied urban epicenters the world has ever known.

In keeping with that spirit, we here at Spinlister decided mapped out one of our favorite “Highlights of Manhattan” bike routes, along with a little breakdown of what you can expect to pedal through along the way. You won’t win any points for speed (with the exception of the brief Central Park portion of the ride), but if you’re looking to cram as much Big Apple goodness into one afternoon as you can then this map’s for you.

*Beginner’s note* The first, and perhaps biggest, trick to navigating your way through Manhattan is simply understanding its network of one-ways. If you’re feeling overwhelmed, a good rule of thumb to remember is this: just about all odd-numbered streets run east to west, while their even-numbered counterparts run west to east. Similarly, odd-numbered avenues mainly run north to south, while even-numbered ones run south to north.

Beginning beneath the famed George Washington statue in Union Square, you’ll want to head west down 15th Street and then north along Avenue of the Americas (6th Ave). Note that the bike lane here is on your far left side. This will make the right turn onto 23rd a little tricky, so be prepared. 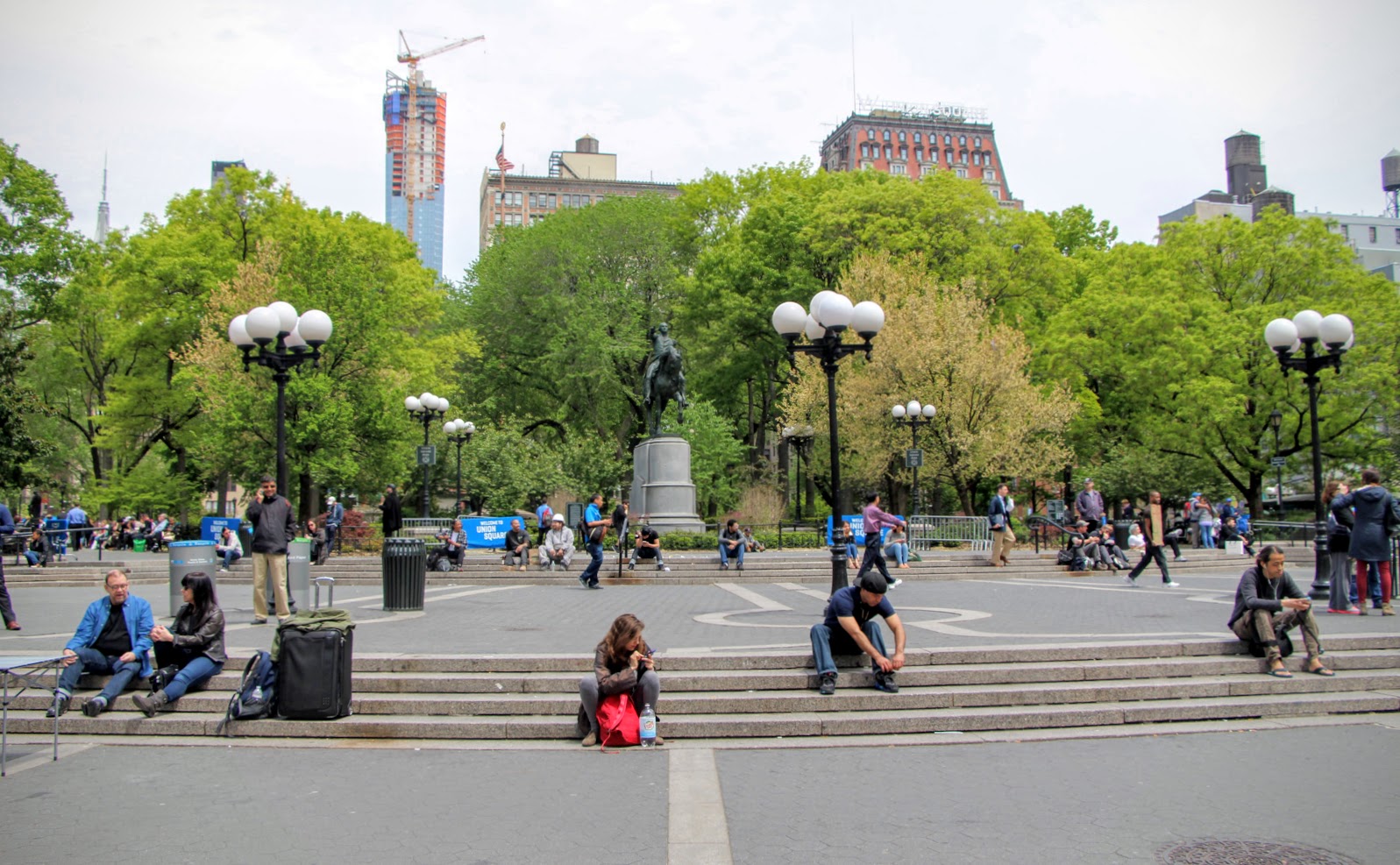 23rd will connect you to both the Flatiron Building as well as Madison Square Park. 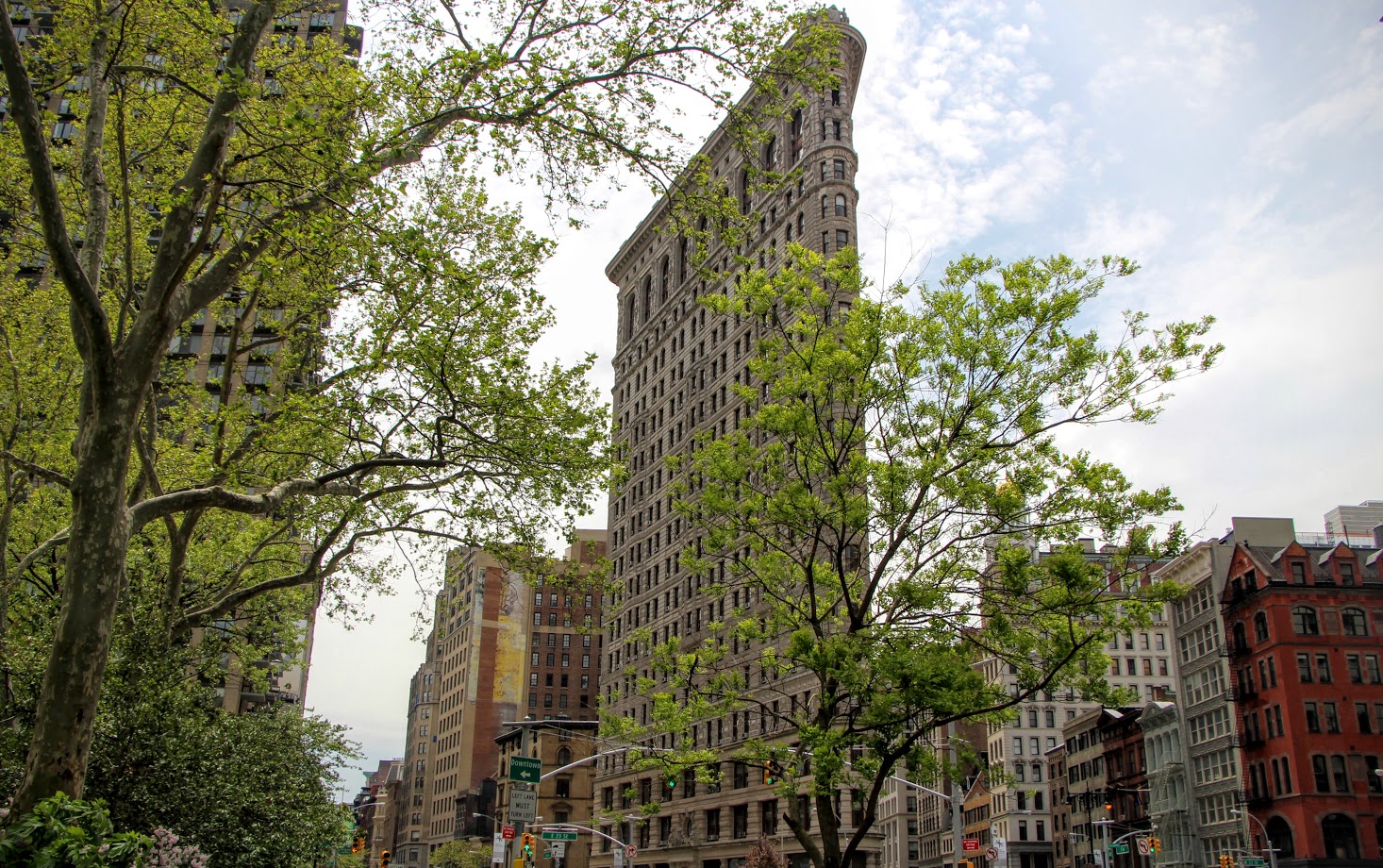 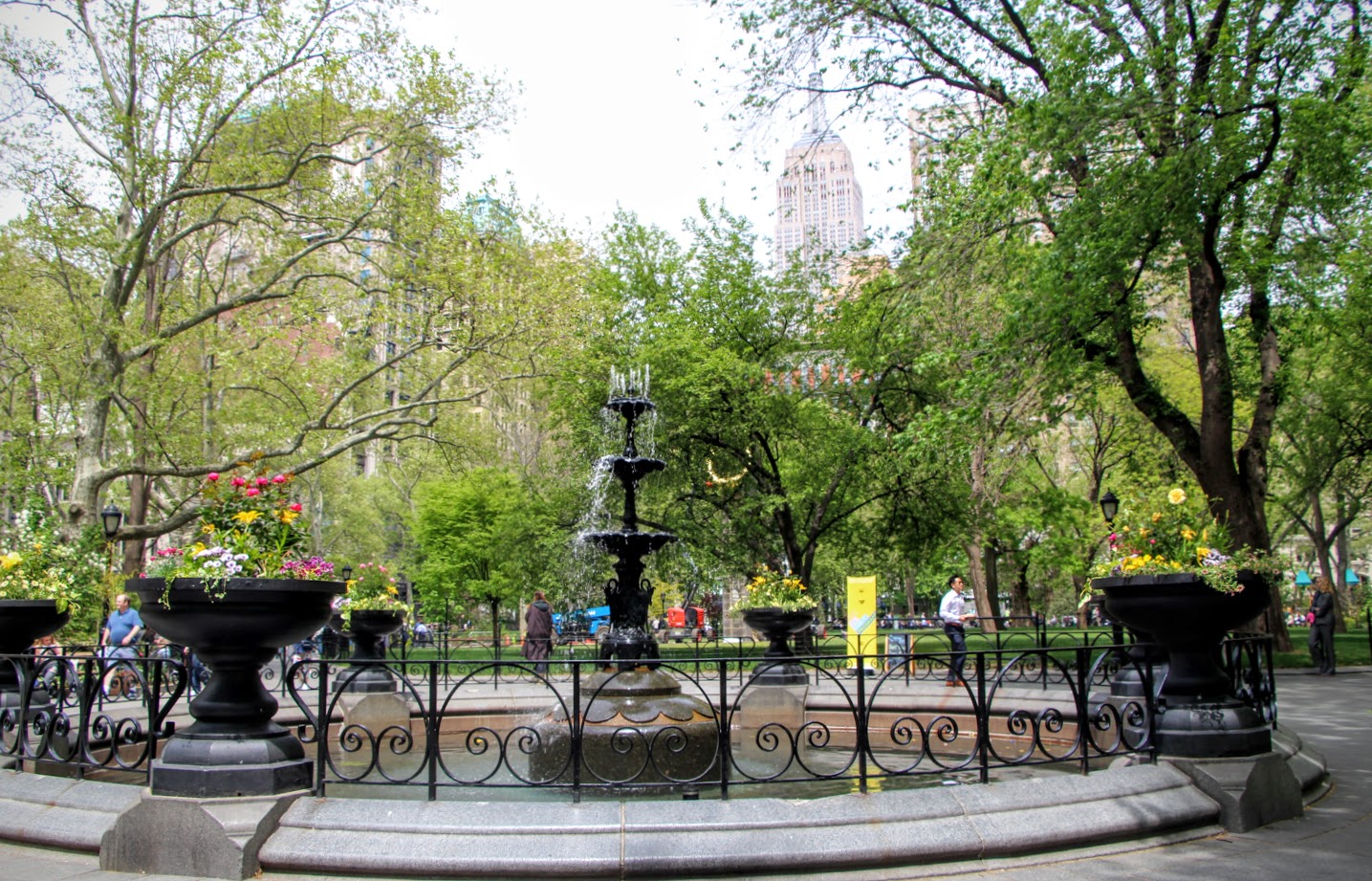 From here it’s just a 10-block jaunt north on Madison Avenue to 33rd, where you’ll pass both the Empire State Building and Madison Square Garden. Be advised that there are no bike lanes here, so you’ll want to save the gawking for the sidewalk once you’re dismounted. 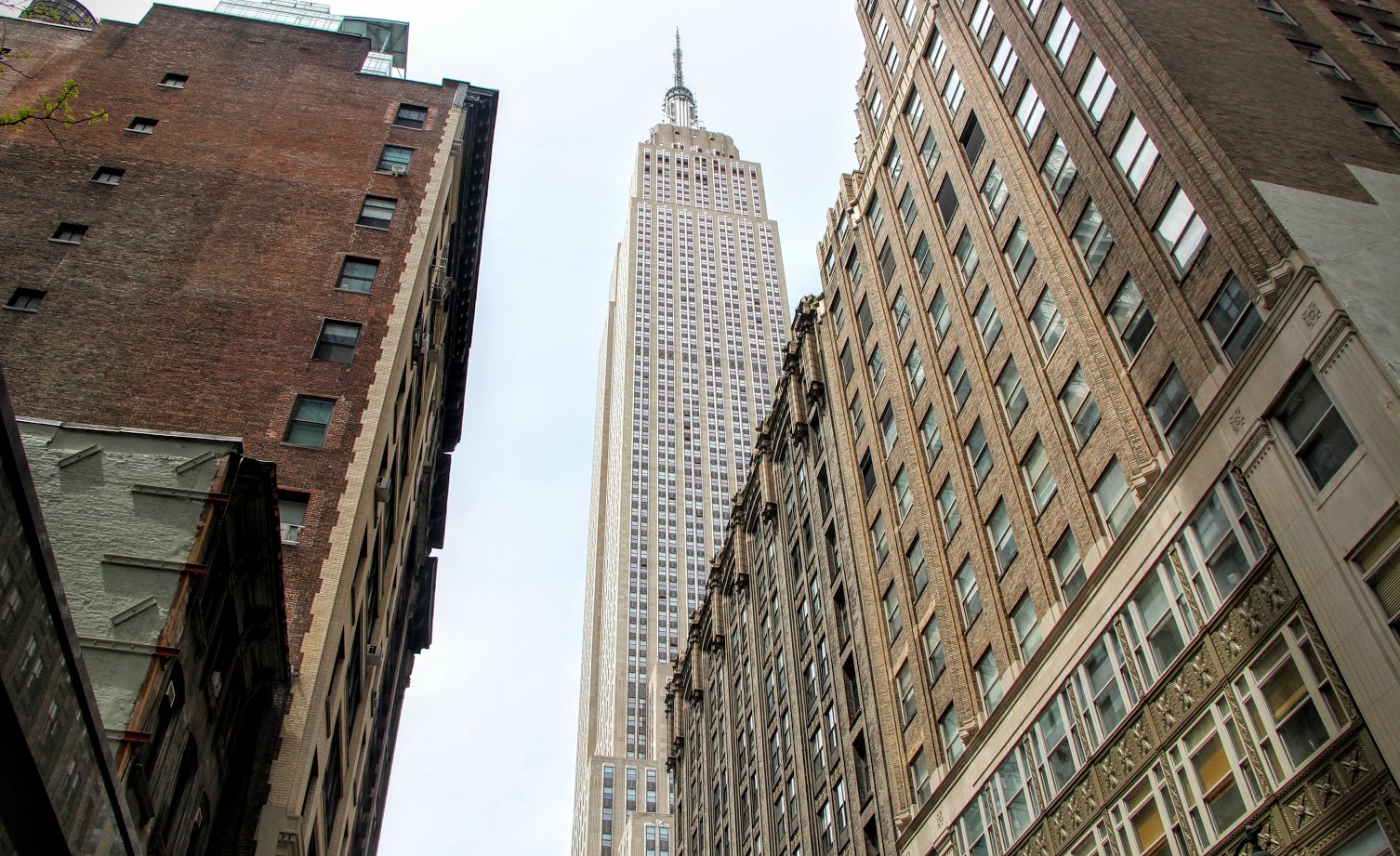 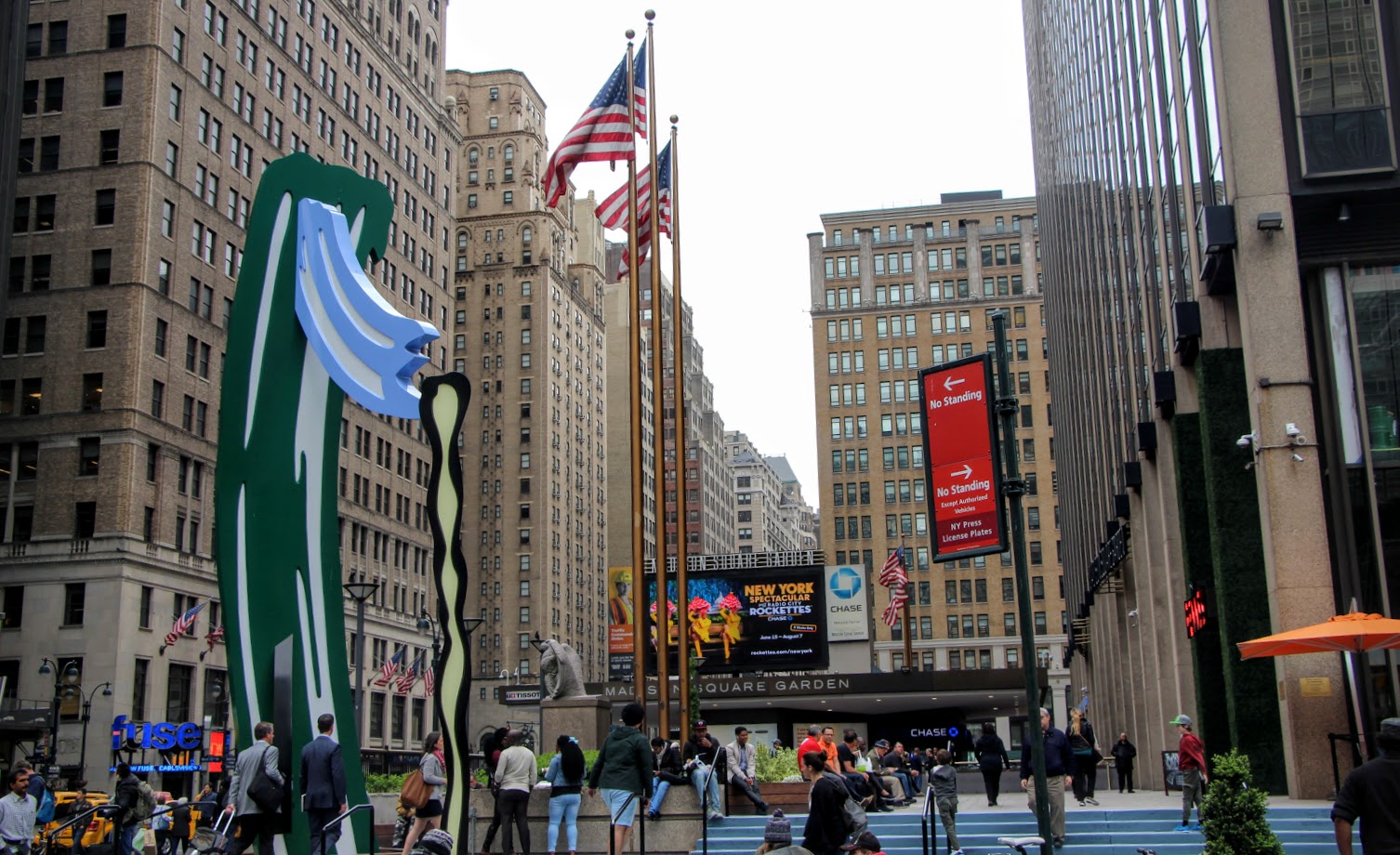 Heading north on 8th Ave, you’ll have the option of utilizing the far-left bike lane for the 13-block stretch between 33rd and 46th streets. Here you’ll want to cross back east, taking you directly through Times Square on your way to Avenue of the Americas. 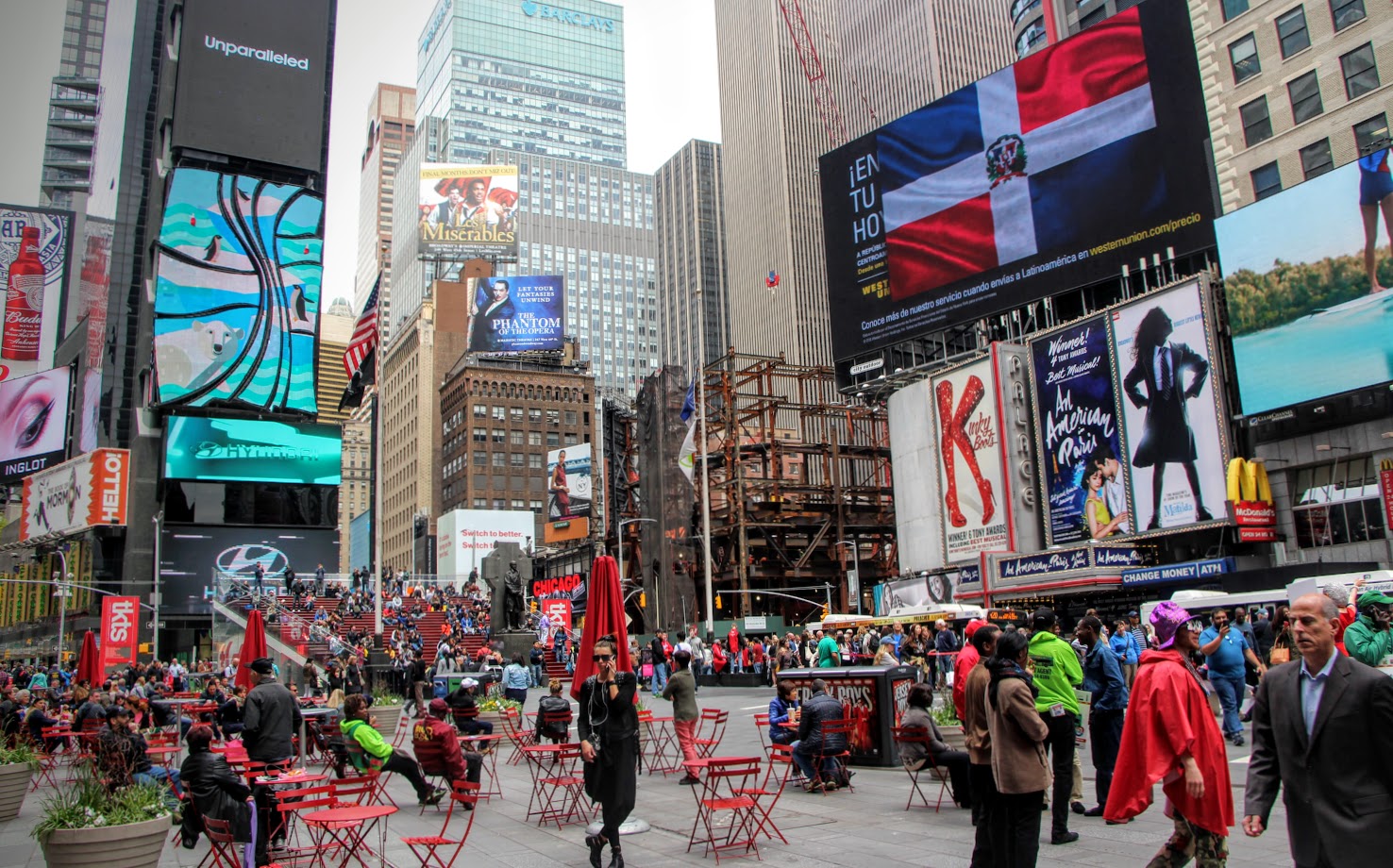 ROCKEFELLER CENTER TO THE METROPOLITAN MUSEUM OF ART

The northbound stretch along Avenue of the Americas will take you past both Rockefeller Center (as well as the nearby St. Patrick’s Cathedral on 5th Ave) and the Museum of Modern Art (MoMA) tucked in along E 53rd Street. 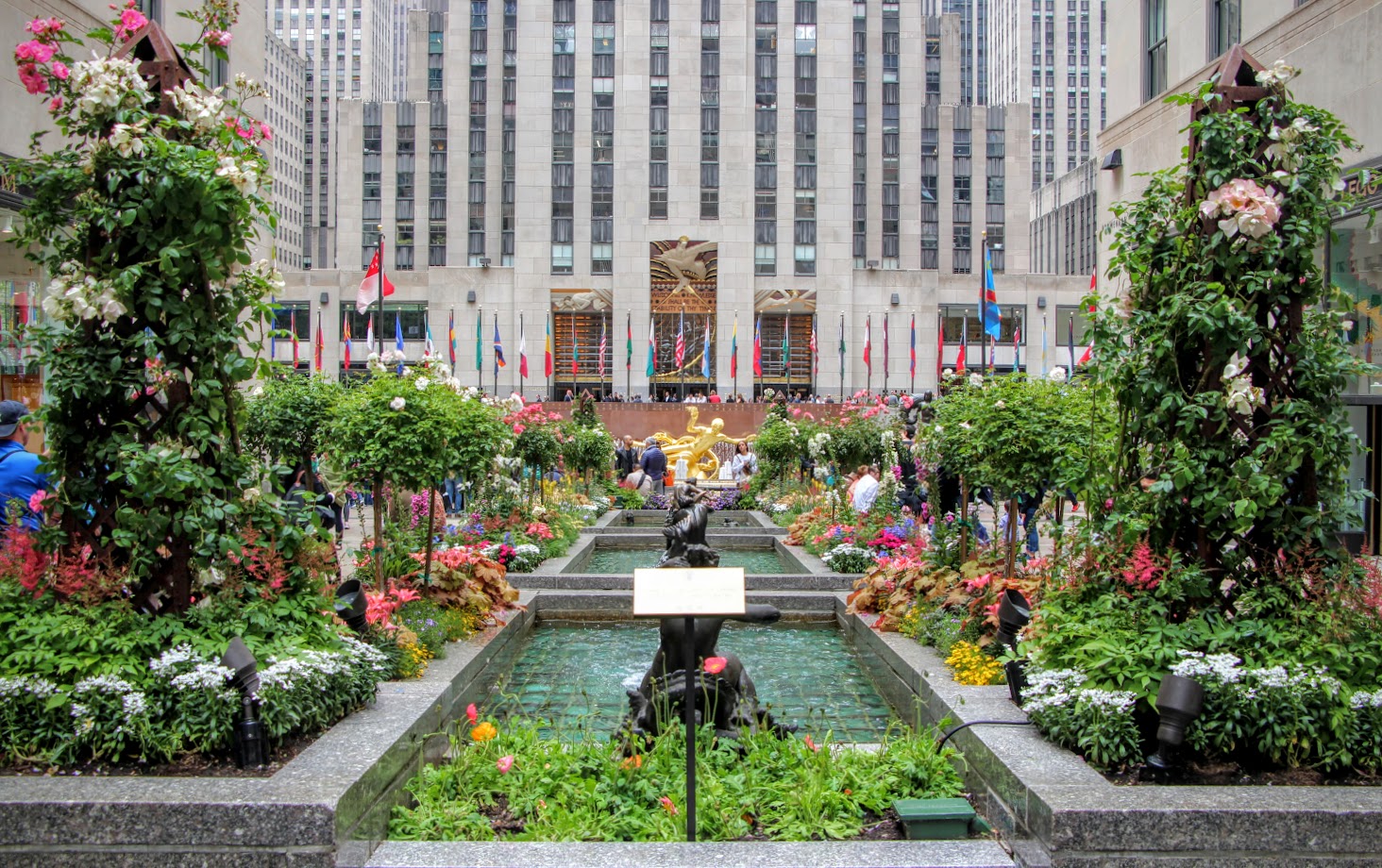 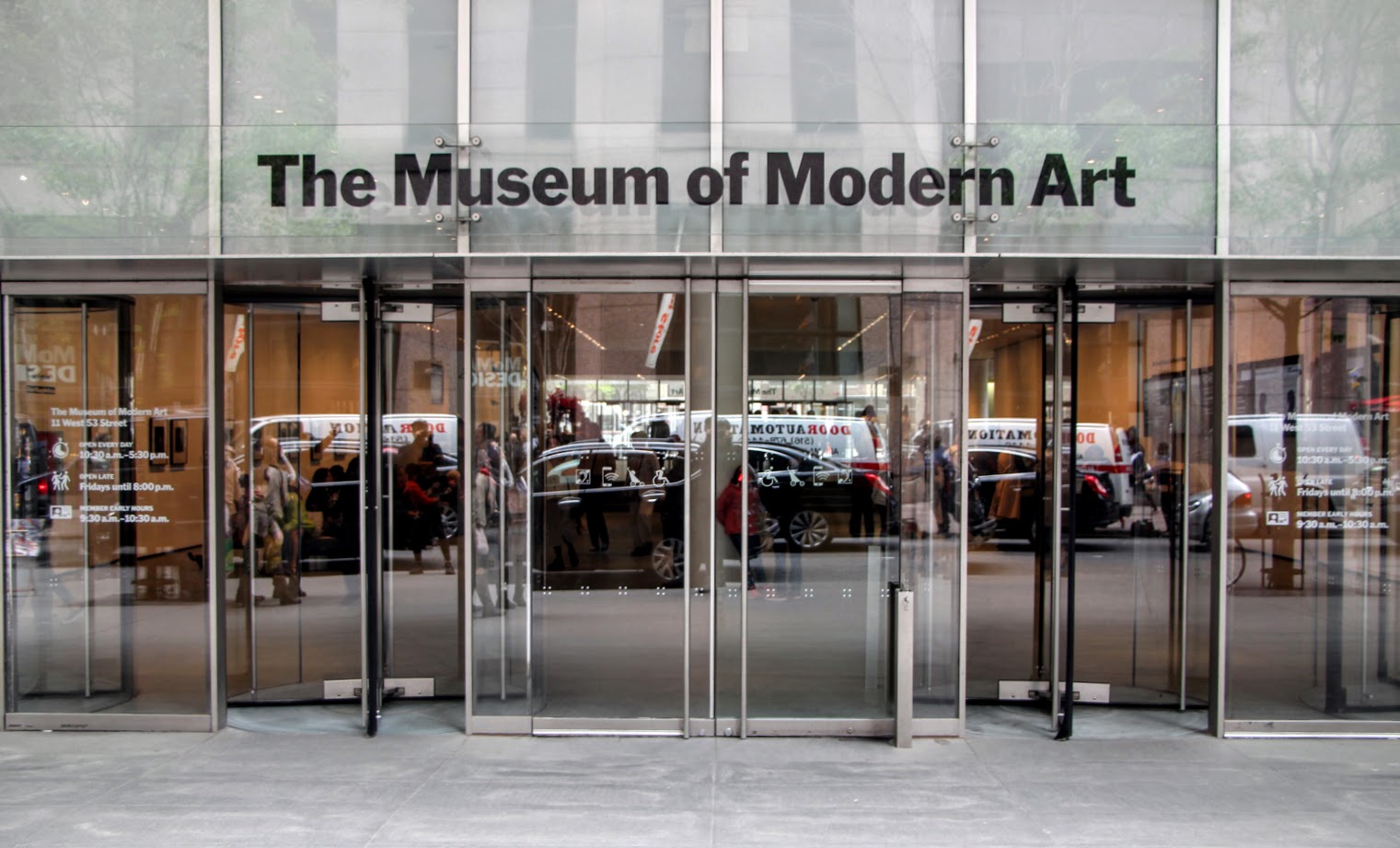 Pay extra attention, as this will be by far the most harrowing part of the ride for less experienced city cyclists. There are no bike lanes all the way up to Central Park, so be prepared for plenty of traffic and multiple lanes making left or right turns.

Think of that 12 block section as the buildup to Central Park’s glorious cycling freedom. From here, it’s just a quarter-loop around the 6.2 mile track before exiting onto 5th Avenue headed south. 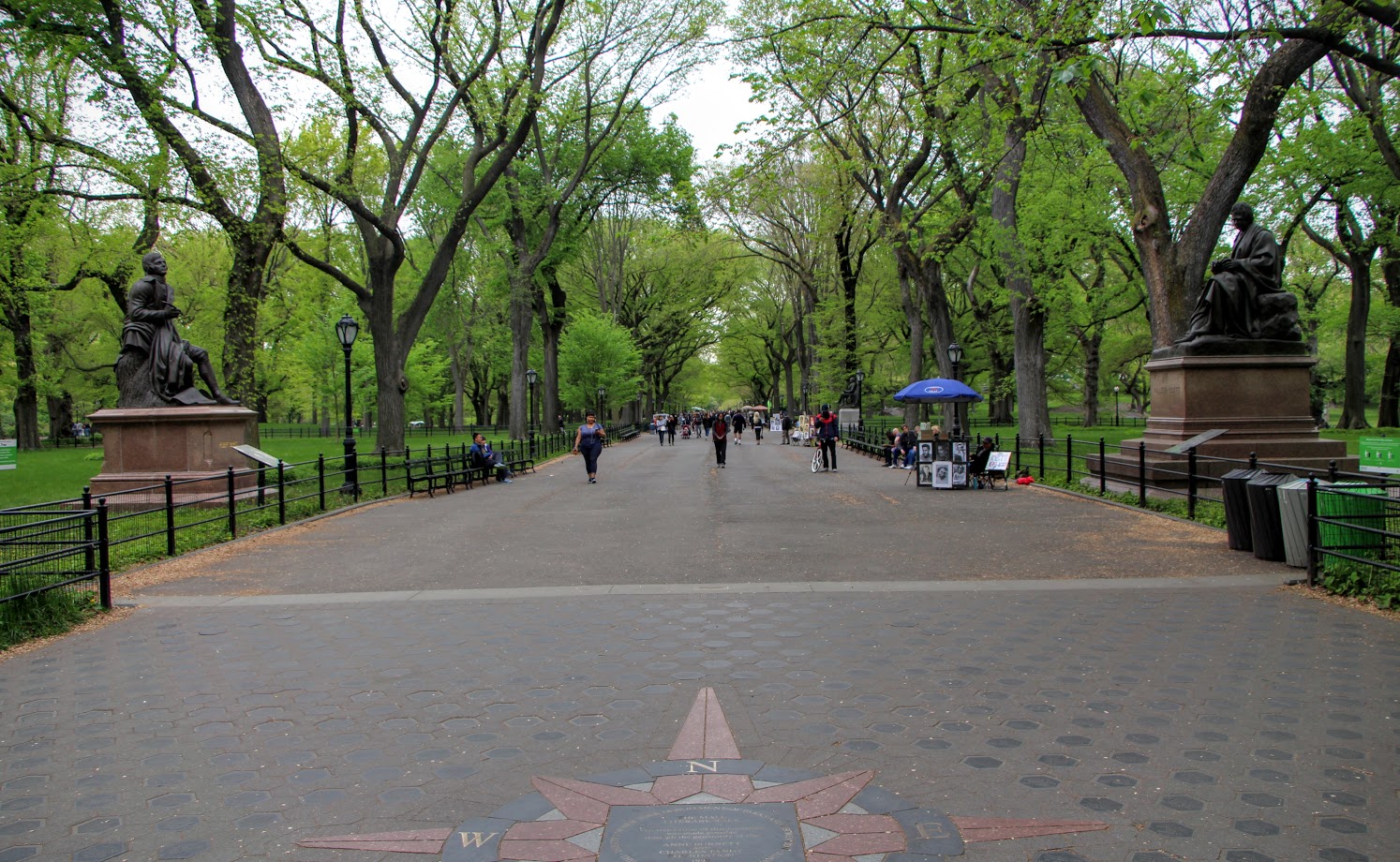 You’ll pass by the unmistakable Guggenheim Museum, and arrive before long at the gargantuan Metropolitan Museum of Art. We like to think of it as the perfect contemplative ending to an intense ride. 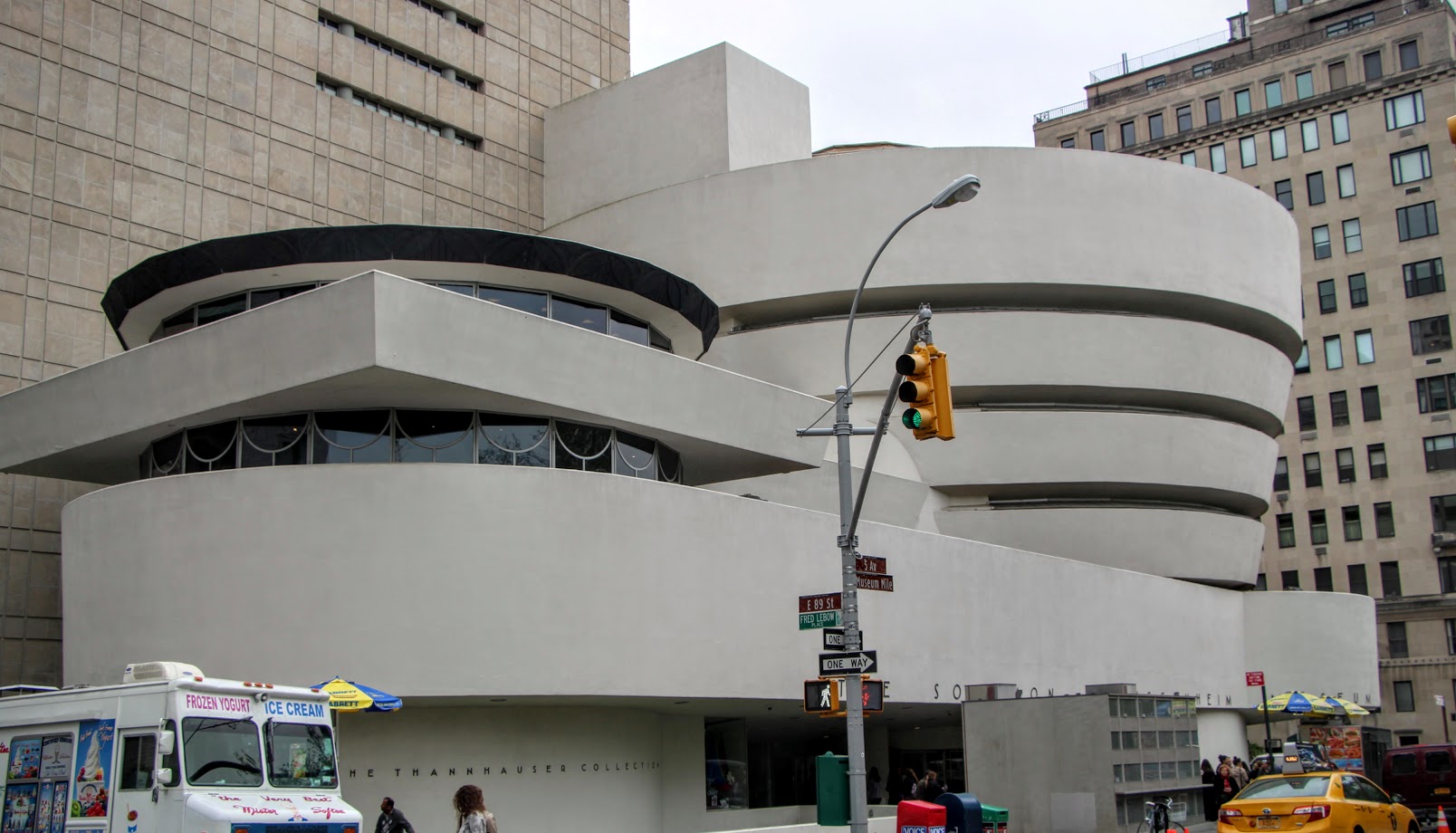 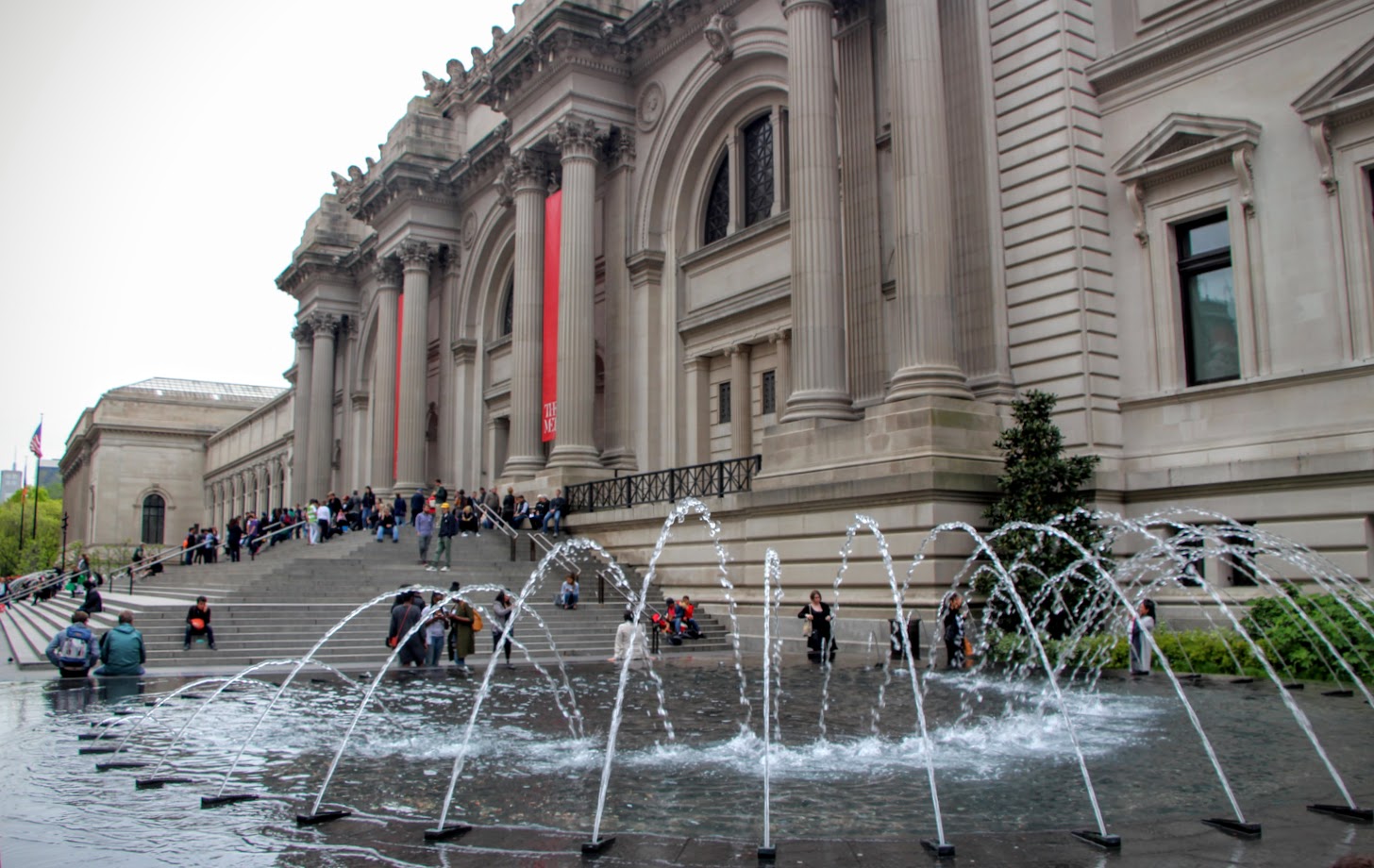