Ah Denver: the city once synonymous with lawlessness and dreams of golden riches now beckons to a wave of migrating millennials seeking 14ers and a whiff of legalized marijuana.

Setting aside its various methods of getting “high” for a moment, the most surprising of the city’s 21st-century attractions might also be its most refreshing. We’re talking, of course, about its thriving craft beer industry. Denver’s passion for suds has become as renowned as its growing impatience with out-of-towners, finding itself consistently ranked among the top microbrew capitals of the US.

Never one to leave a crisp IPA unsampled, we here at Spinlister opted to forgo the smattering of traditional Denver brewery tours in lieu of our own pedal-powered adventure. Strictly for academic purposes, of course. Below you’ll find a handful of the delicious Mile High breweries we visited along the way, as well as a suggested route map to help get you to each without issue. 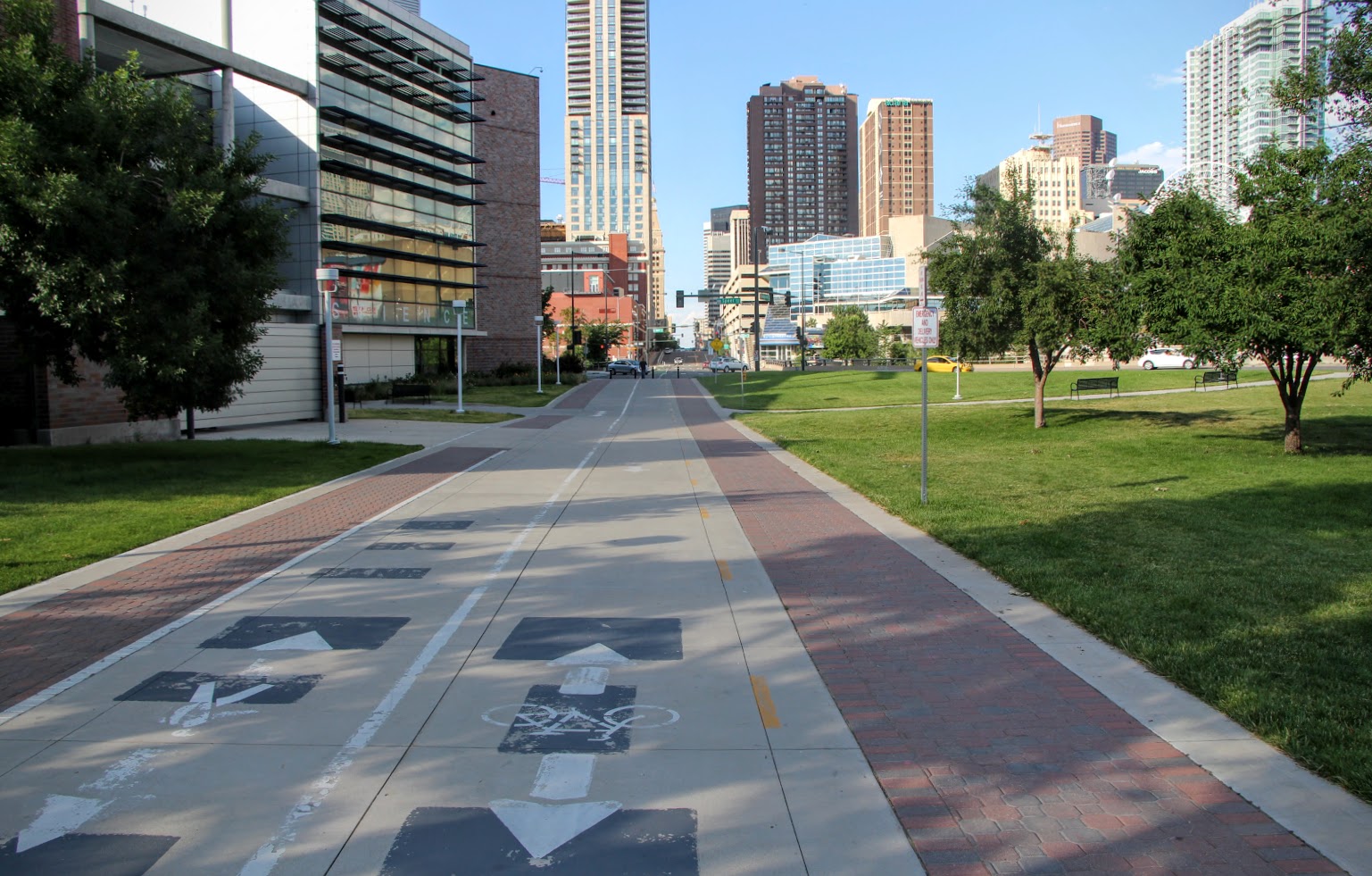 It should go without saying that alcohol and any form of transportation make questionable bedfellows, so if you choose to indulge in a few samples while you’re touring please do so responsibly.

Founder Brian Dunn started commercially brewing craft beer in 1994, decades before the scene emerged full force in Denver. Since then, his Great Divide has become perhaps the most legendary name in Mile High libations, catering to a crowd that likes their pints in the 7% abv range and higher. 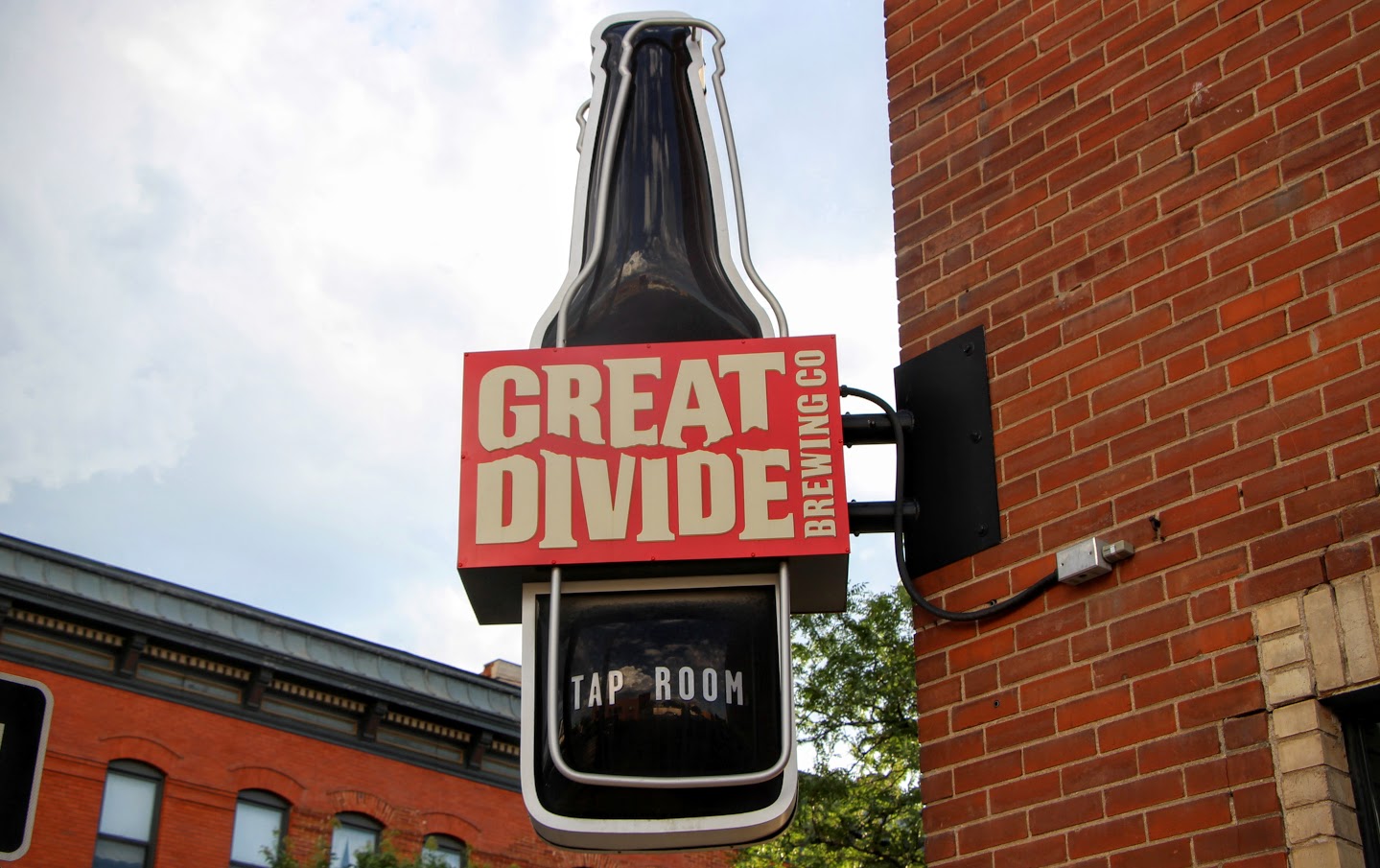 Their brewery and tap room on Arapahoe Street might be a bit close quarters, but what they lack in space they more than make up for in atmosphere. Stop in for a tour, a $3 sampler, or just to fill up your growler for after hours. 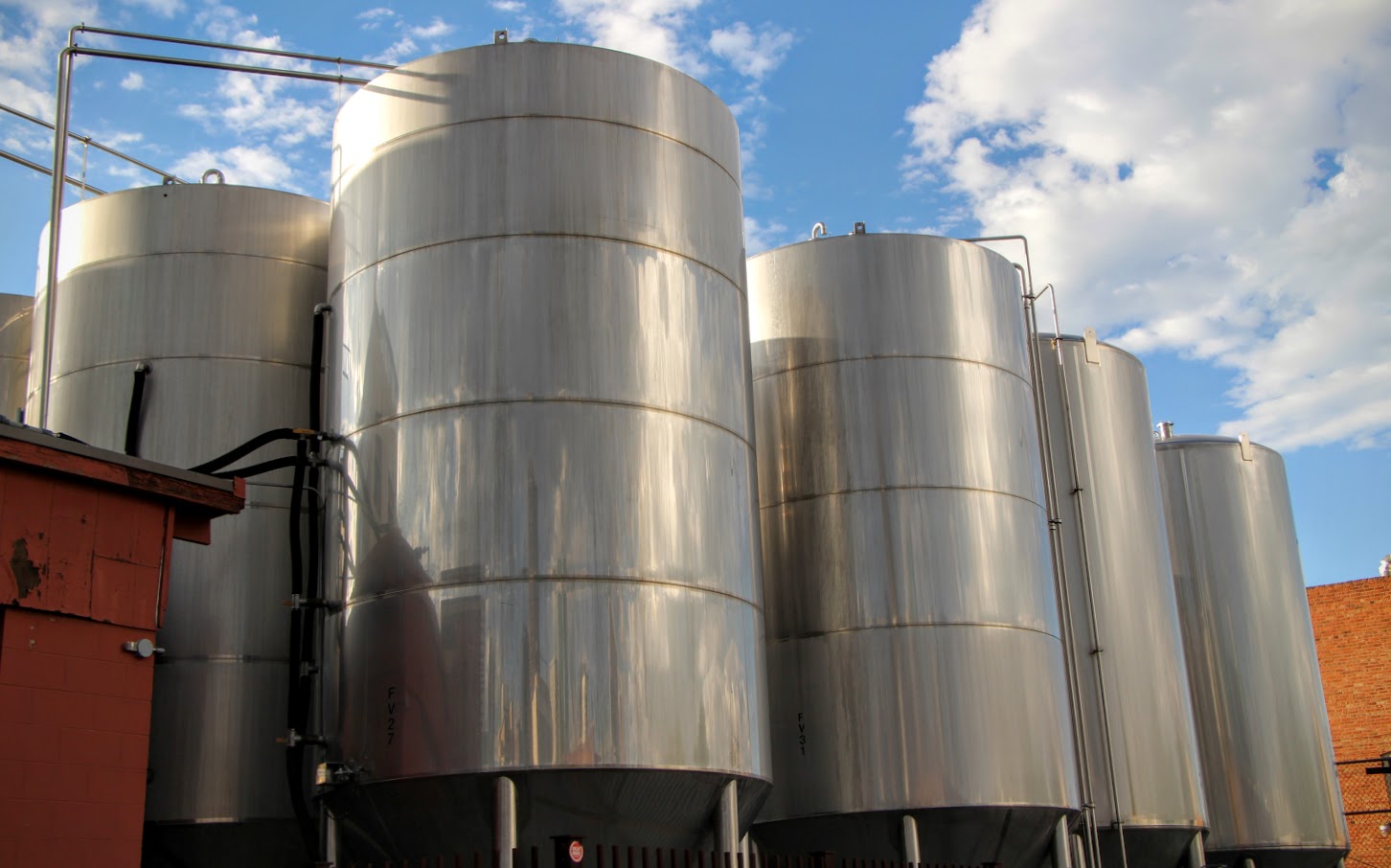 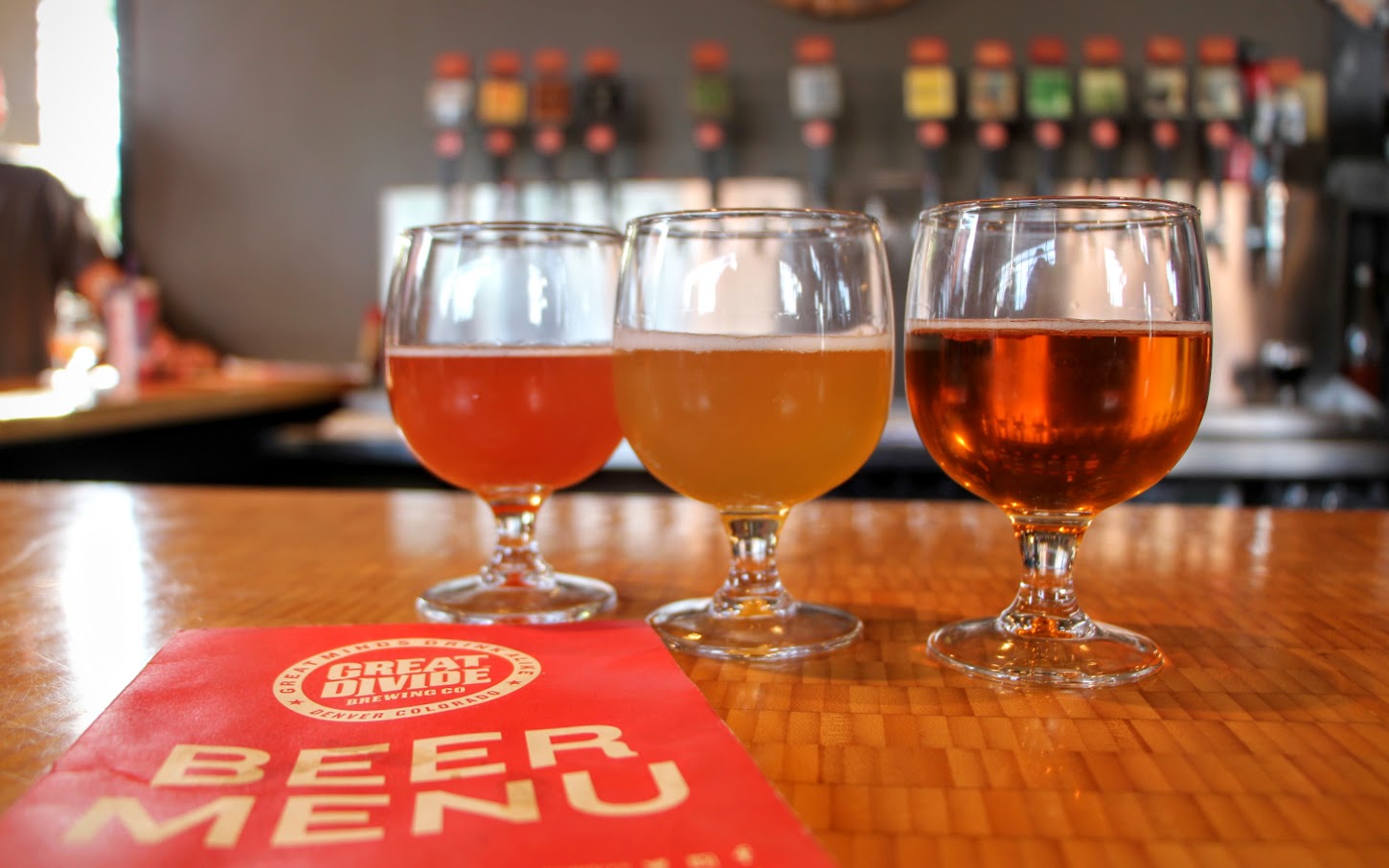 Situated in the heart of the University District, Fermaentra’s art-covered walls are as colorful and creative as the beers themselves. Which is fitting, when you consider their client base is made up of equal parts eclectic neighbors and free-thinking academics. 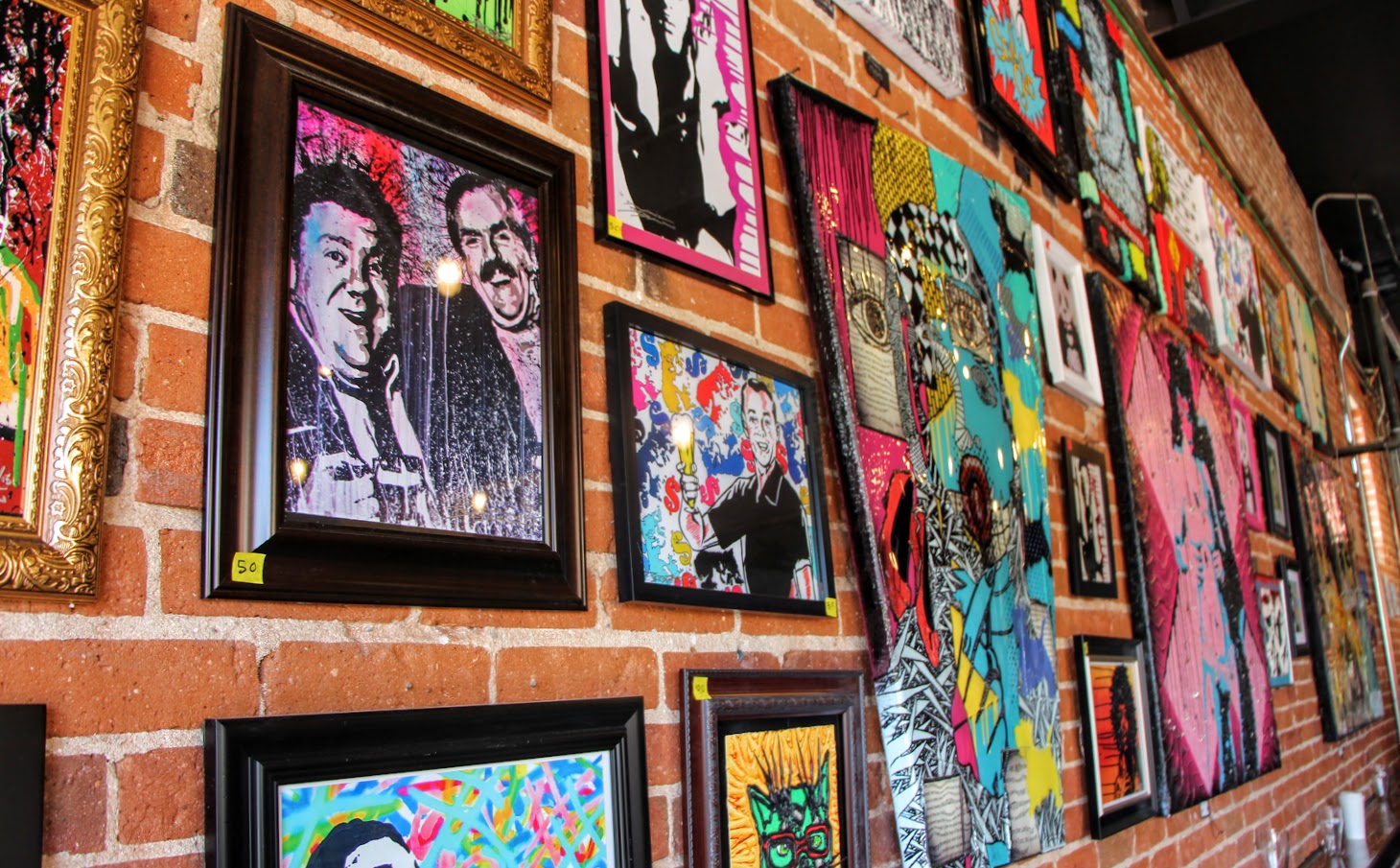 Though the brewery has only been serving up pints since 2014, they’ve managed to make a name for themselves with a diverse selection of high-quality infusions ranging from Belgians and porters to IPA’s and English-style barleywines. With big bay doors and a food truck typically parked out front, it makes for a perfect summer-afternoon hangout. 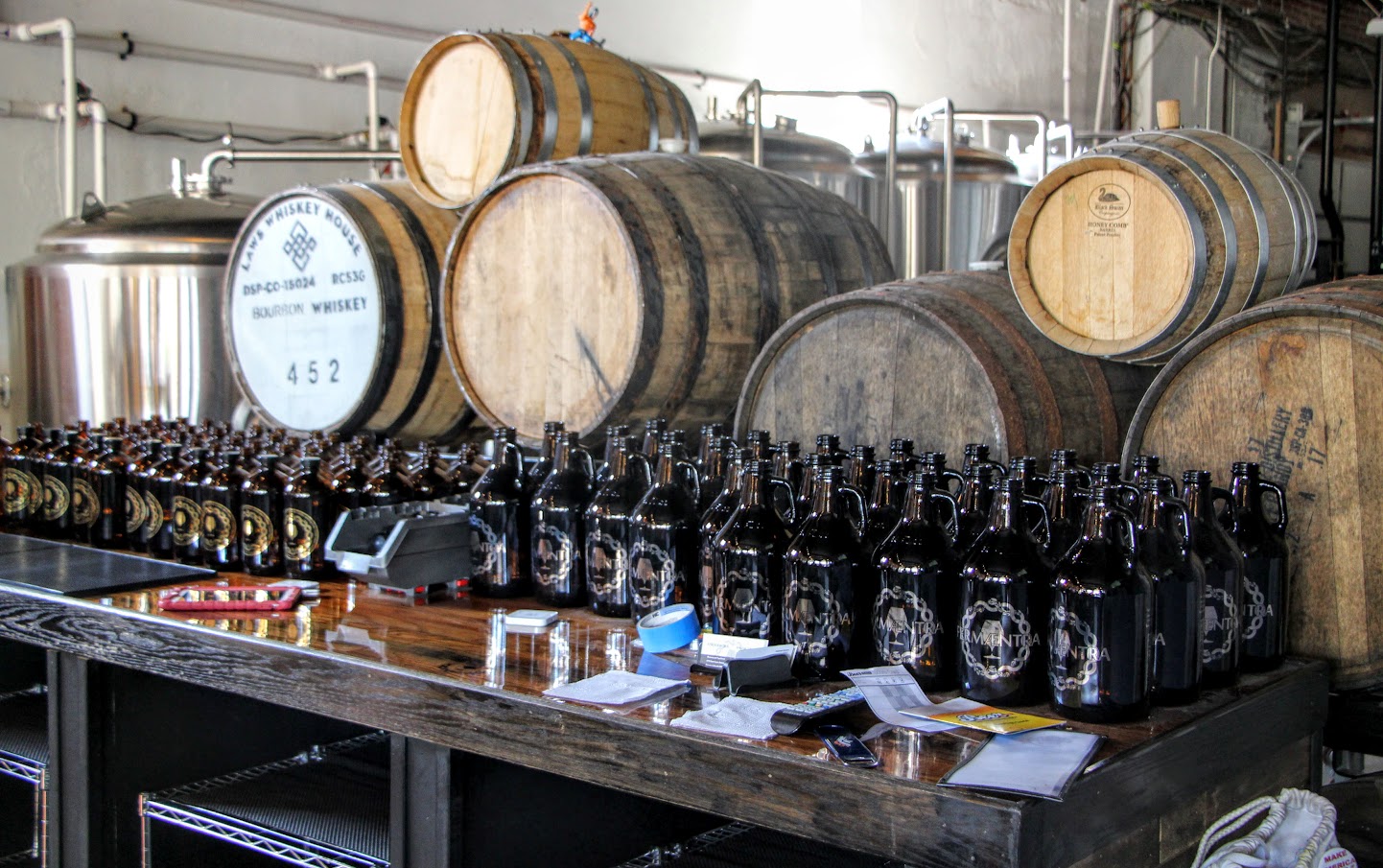 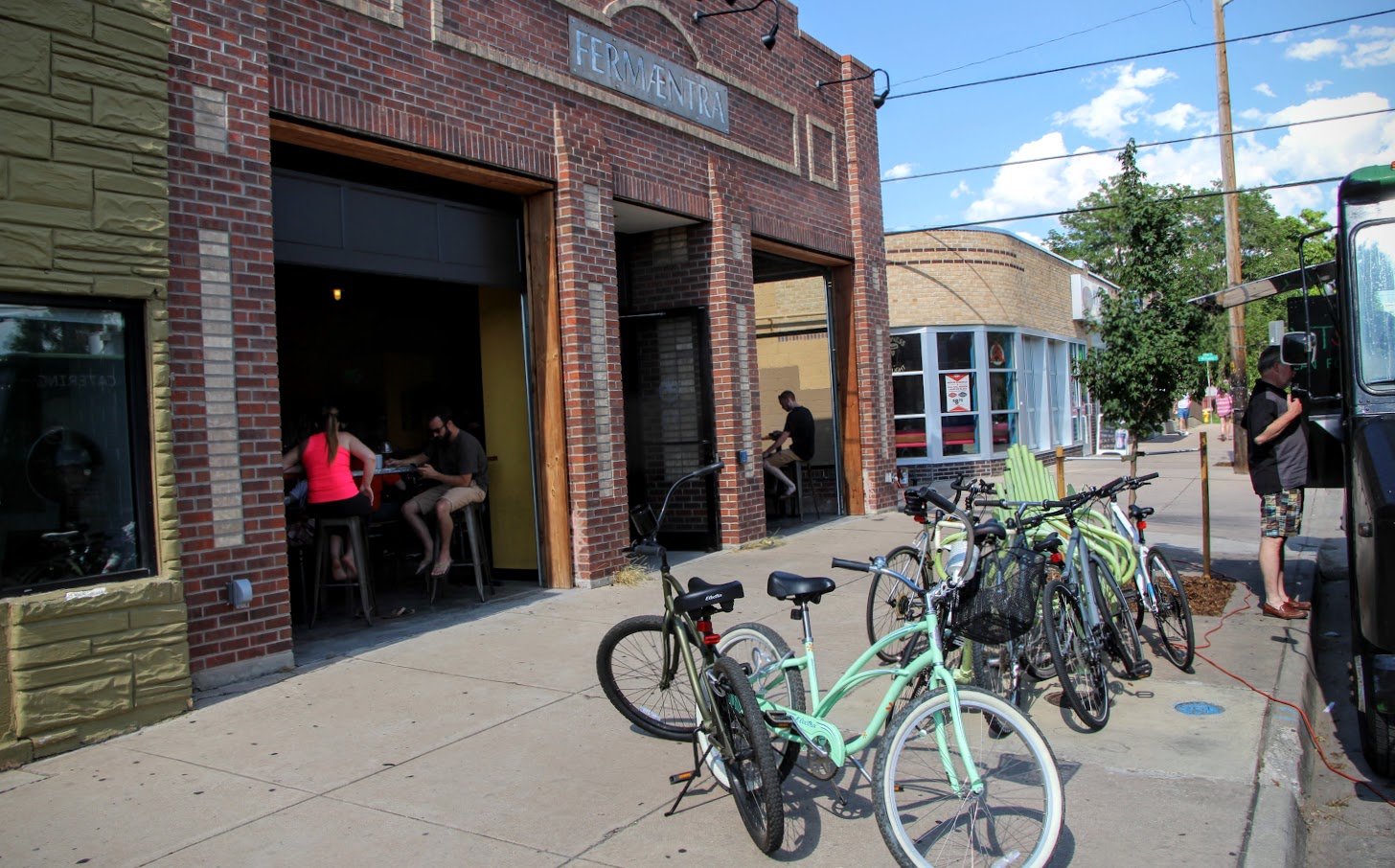 As far as non-traditional tasting rooms go, Grandma’s House on South Broadway can be placed right at the top of the list. Its interior is decorated with everything from rocking chairs and kitschy wall art to hand-knitted sweaters for the tap handles. Even the game nights get in on the act, with Tuesday Bingo sessions and Super Nintendo Mario Kart tournaments held weekly. 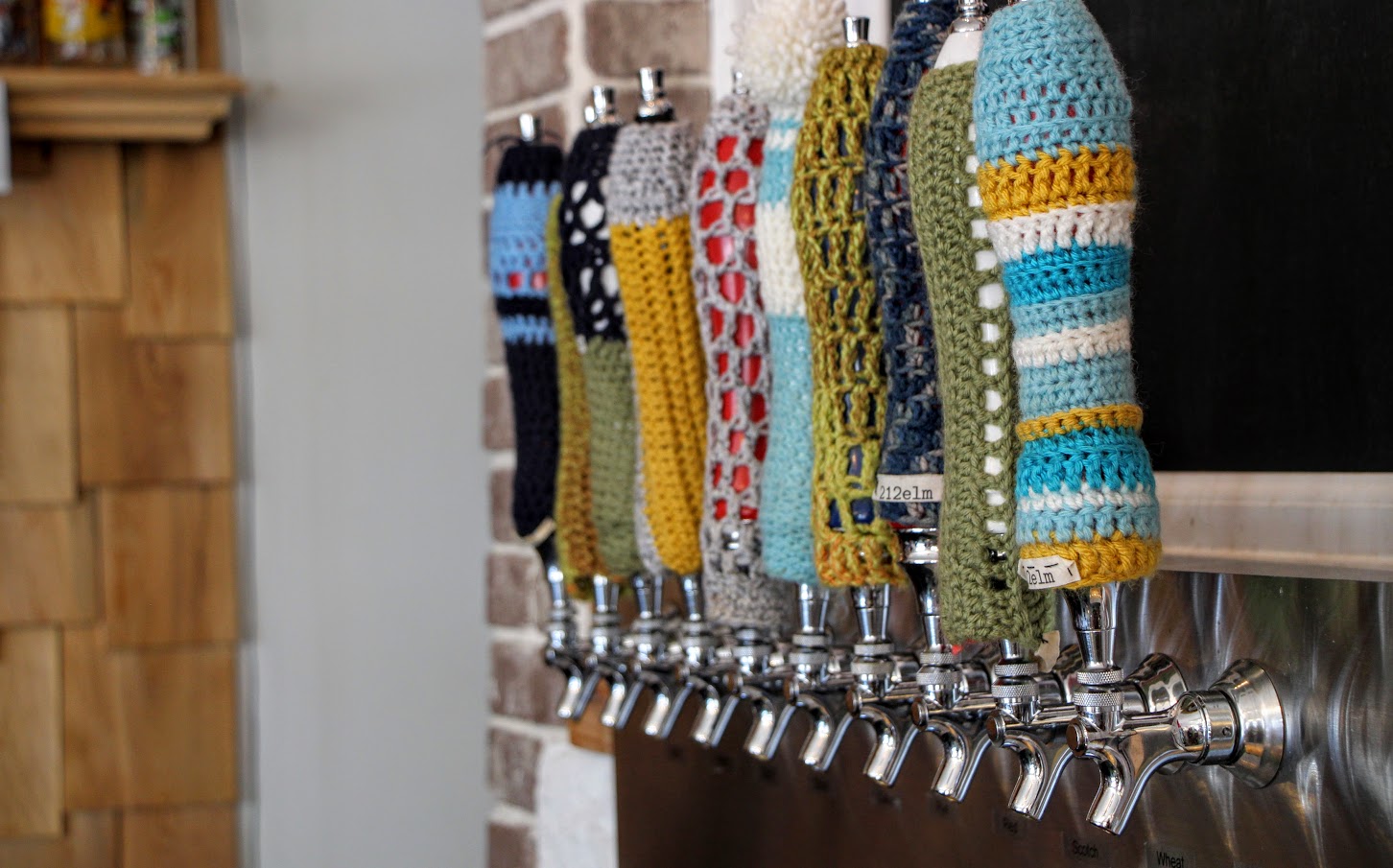 Dubbed as Denver’s first “collective brewery,” there’s no doubt that both the craft beer and the ambience here can be an acquired taste. Still, with a theme this unique, it’s absolutely worth checking out at least once. 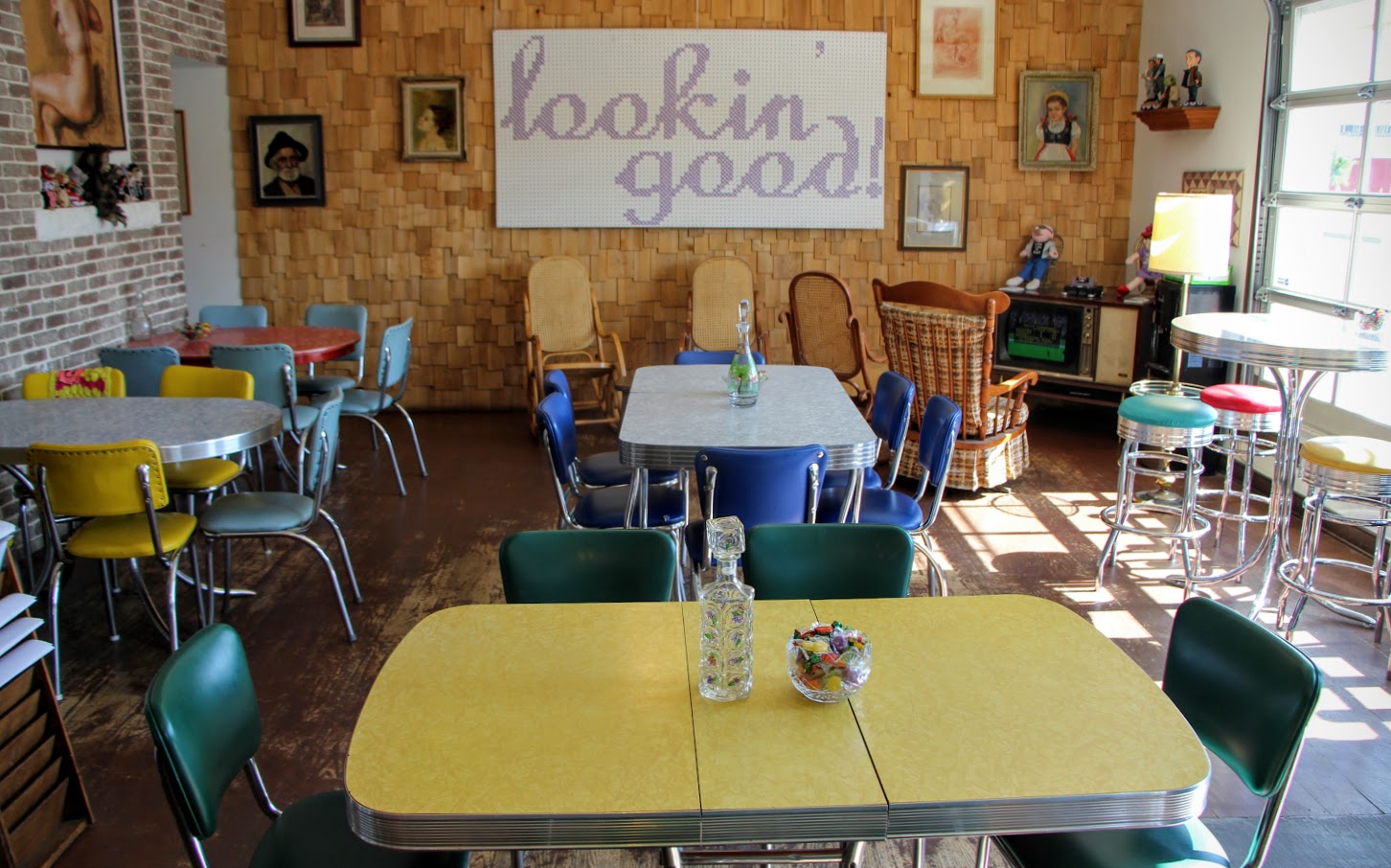 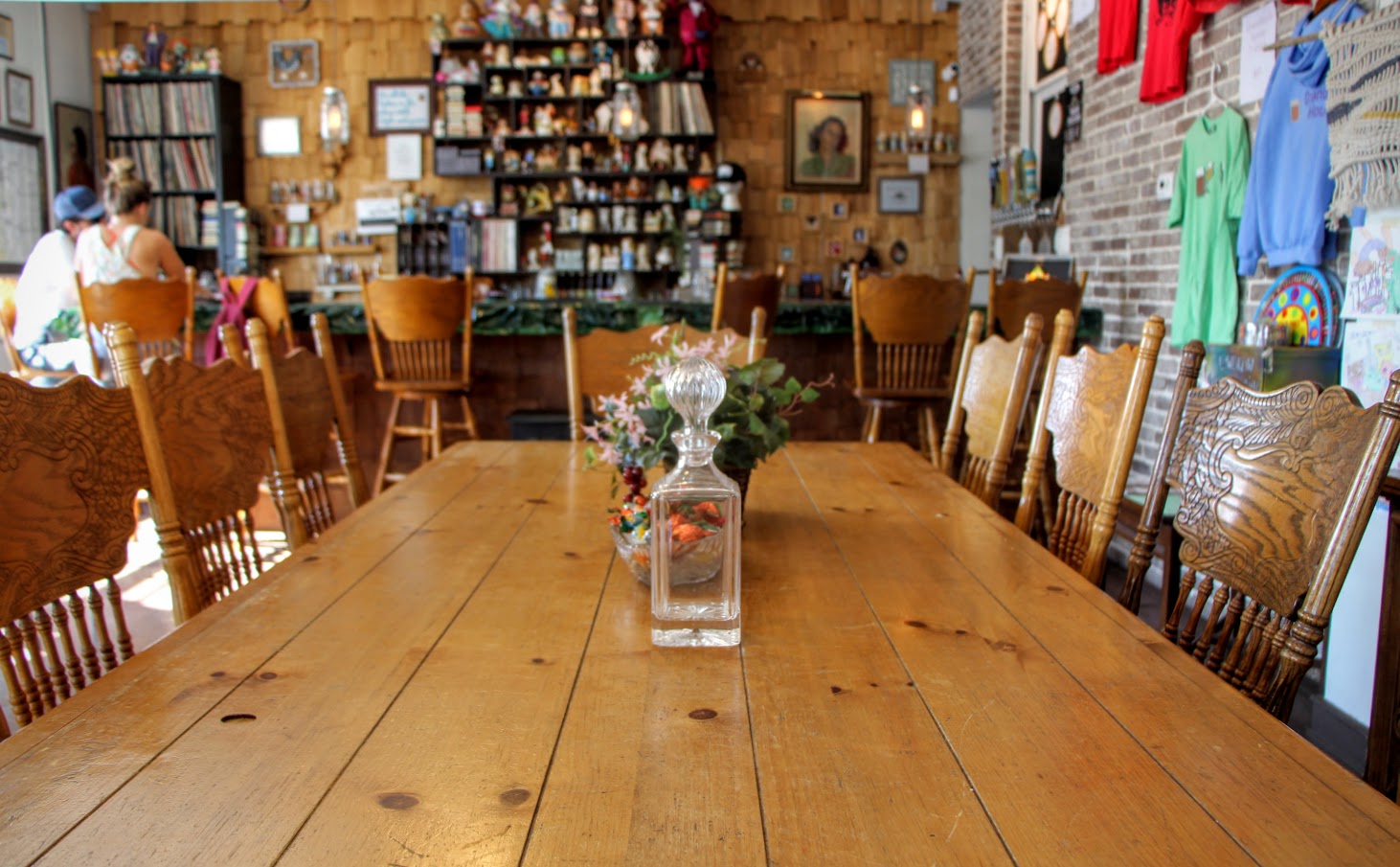 Renegade’s tap room on West 9th and Santa Fe first opened its doors in 2011, the brainchild of husband and wife duo Brian and Khara O’Connell. While the brewery’s success has prompted the purchase of another nearby warehouse, this flagship location has become a staple of the industrial Lincoln Park neighborhood and a must-visit for anyone looking to sample some highly-touted Denver suds. With ample spacing, a large front patio, and over 40 rotating beers to choose from, you’ll probably want to stick around for a while. 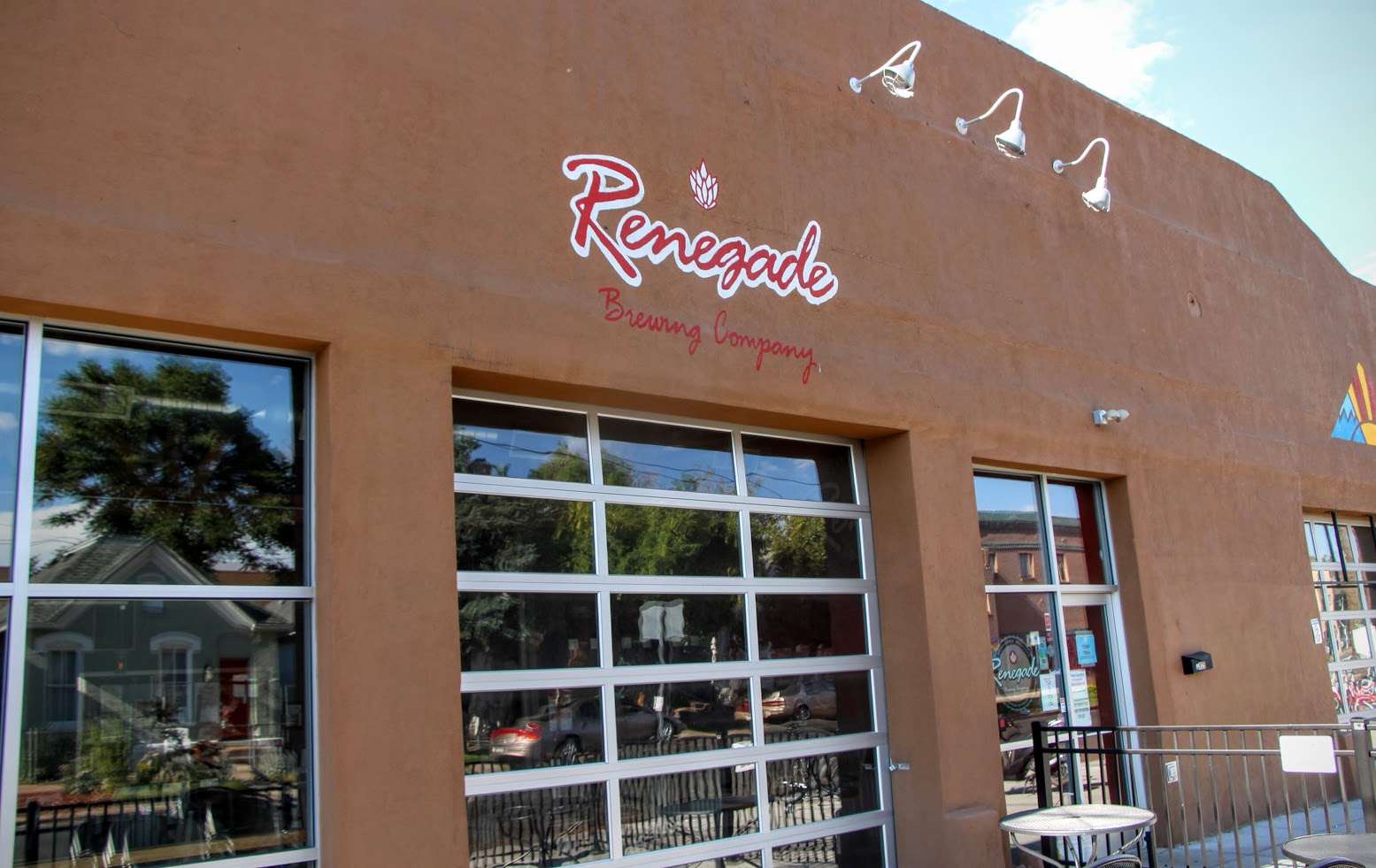