We’re going to step out on a limb and guess that, if you’re coming to Chicago, it’s probably not for the mountain biking.

There’s just something about the third most populous city in the US, located in the country’s second flattest state, that doesn’t scream “the great outdoors” to most riders’ ears. And yet here in Cook County, a mere 13 miles west of the Chicago Loop, you’ll find a slice of secluded, waterside riding offering more than 10 miles of dirt and crushed limestone to tackle. Starting to get curious? Well grab your goggles and your knee guards; it’s time to say hello to the Des Plaines River Trail. 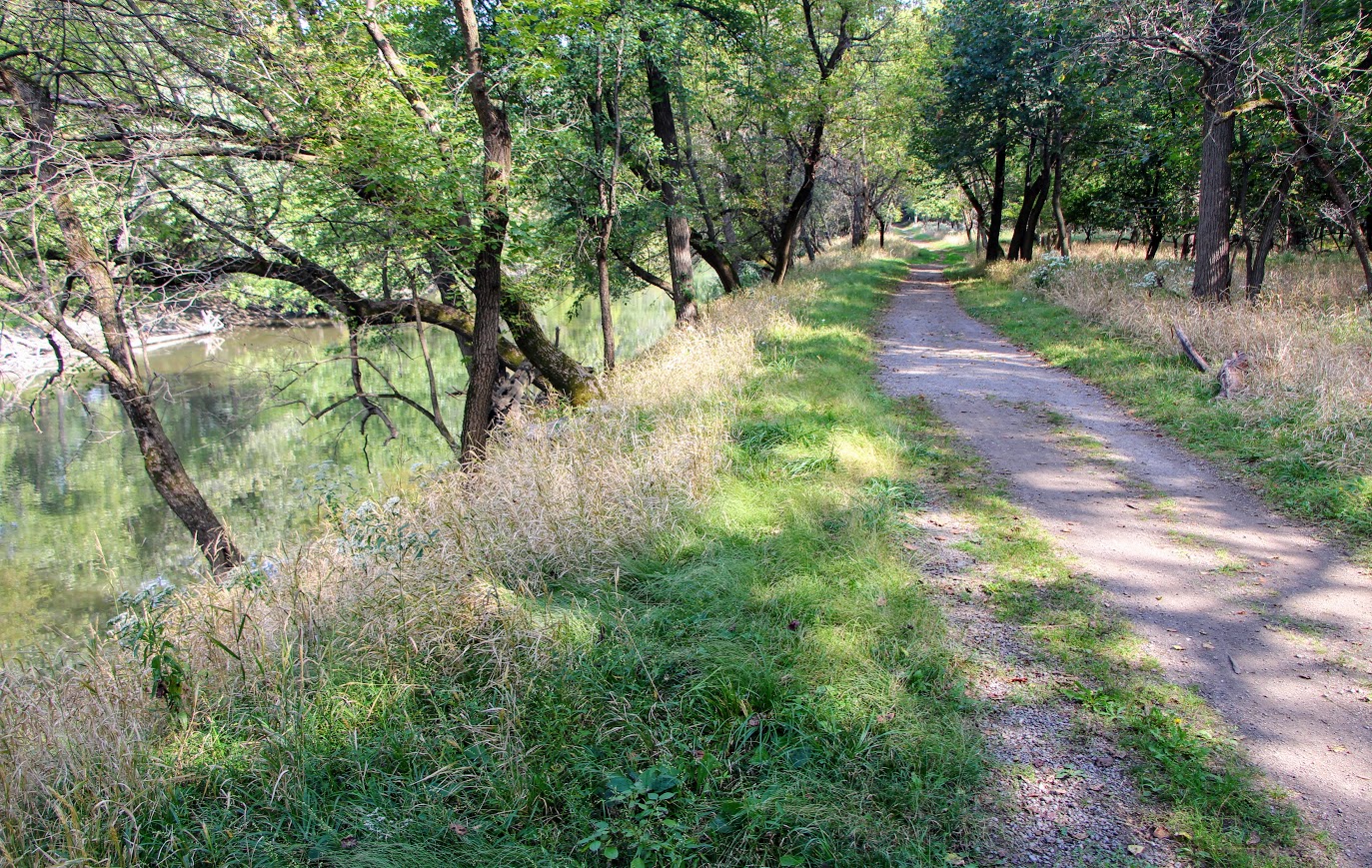 First, a bit of helpful information. Technically, there are 56 miles’ worth of trail along the Des Plaines River, crossing the border from Northern Illinois into Southern Wisconsin. For our purposes, however, we’re focusing predominantly on Chicago’s most bike-friendly section: the 10.5 miles between Sunset Bridge Meadow and the Campground Road Woods in Des Plaines. 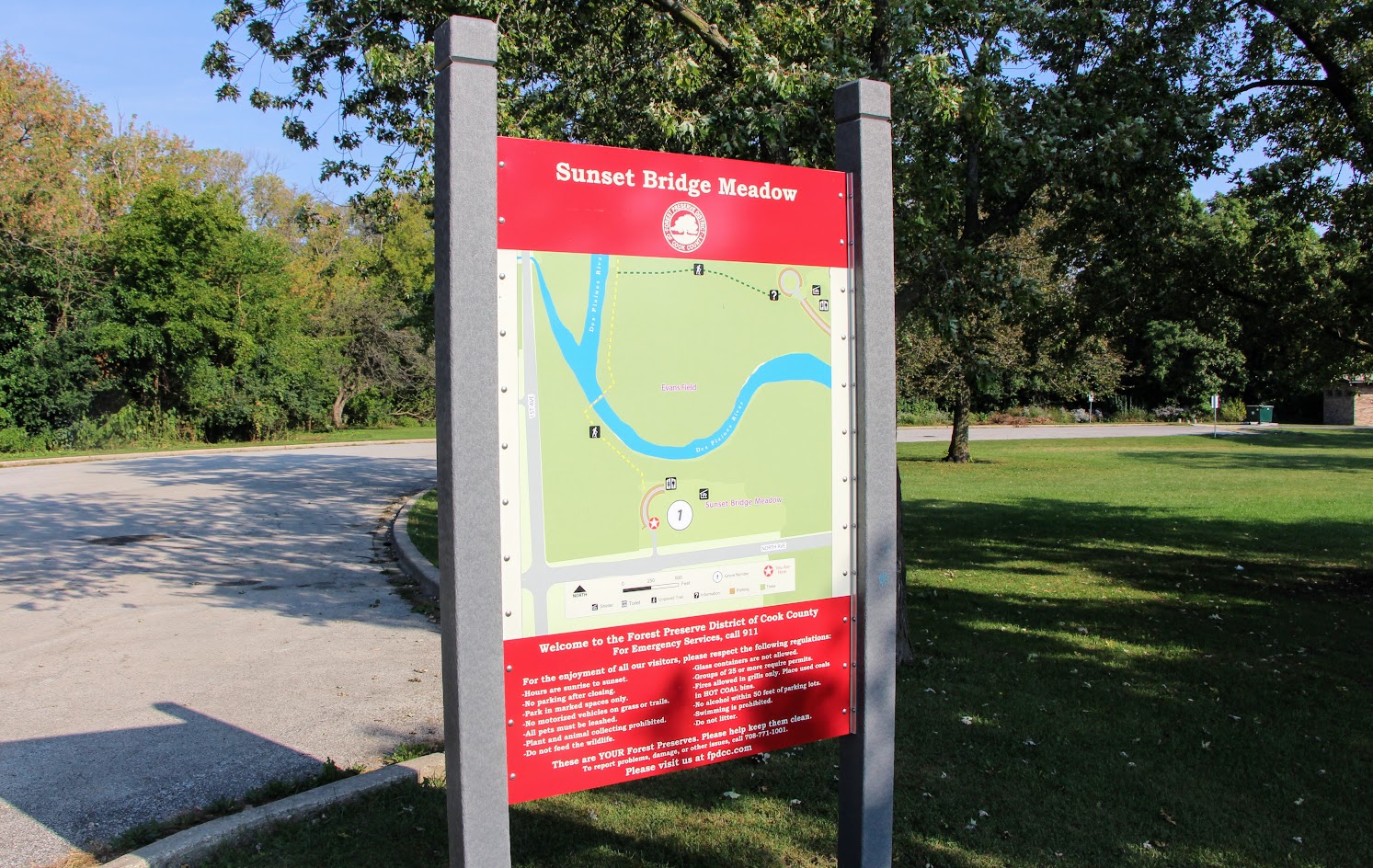 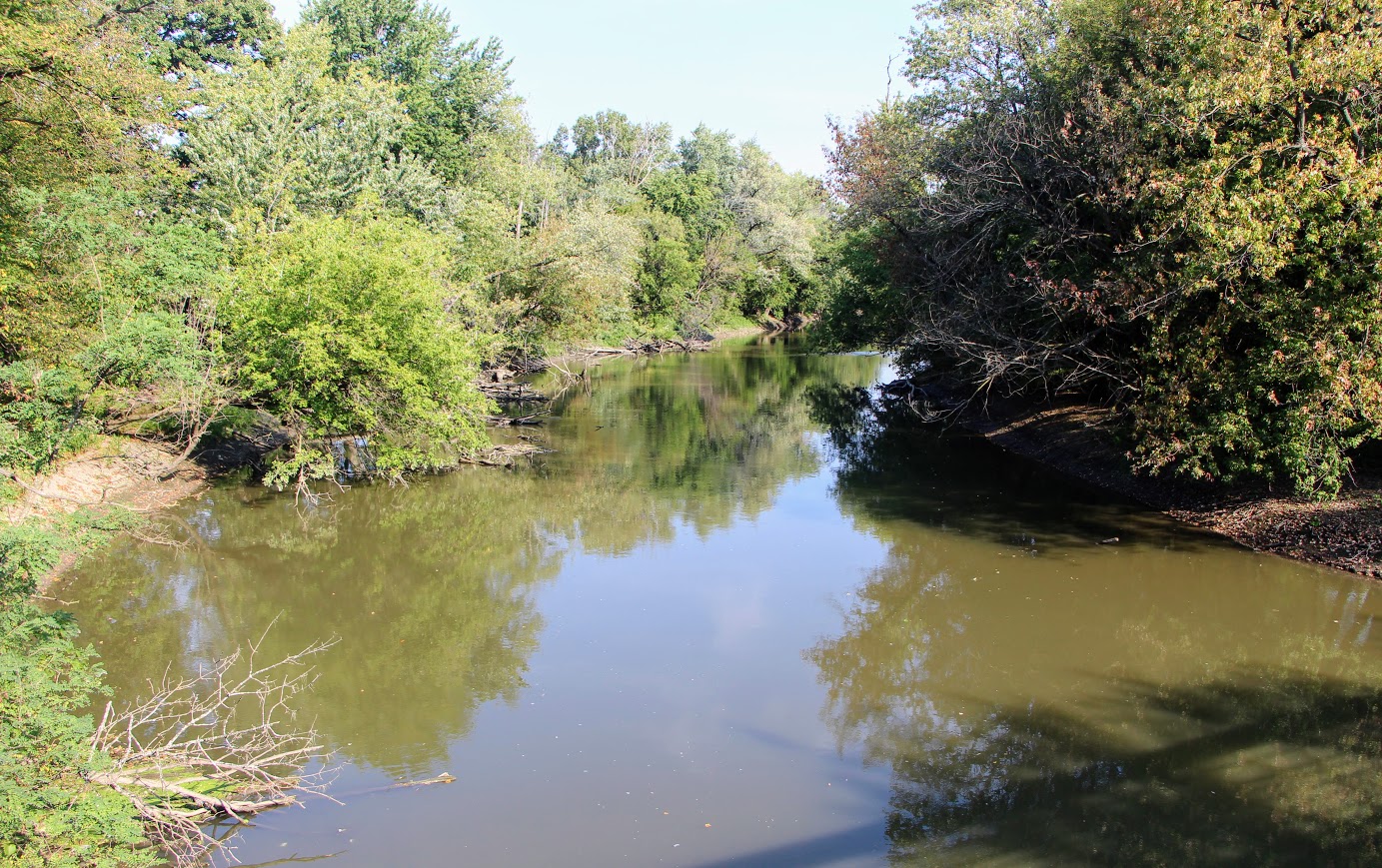 Beautiful, well marked and easily located, this southerly portion of the Des Plaines River Trail guides bikers along a nearly continuous string of green spaces. Throughout the ride you’ll pass by parks like La Framboise Reserve, the Schiller Woods, and the Forest Preserves of Cook County, though they bleed so seamlessly into one another it’s a little difficult to tell which is which. The path is so well camouflaged, in fact, that were it not for the occasional roaring of jet engines overhead you’d likely have no idea you were biking directly past the city’s O’Hare International Airport. 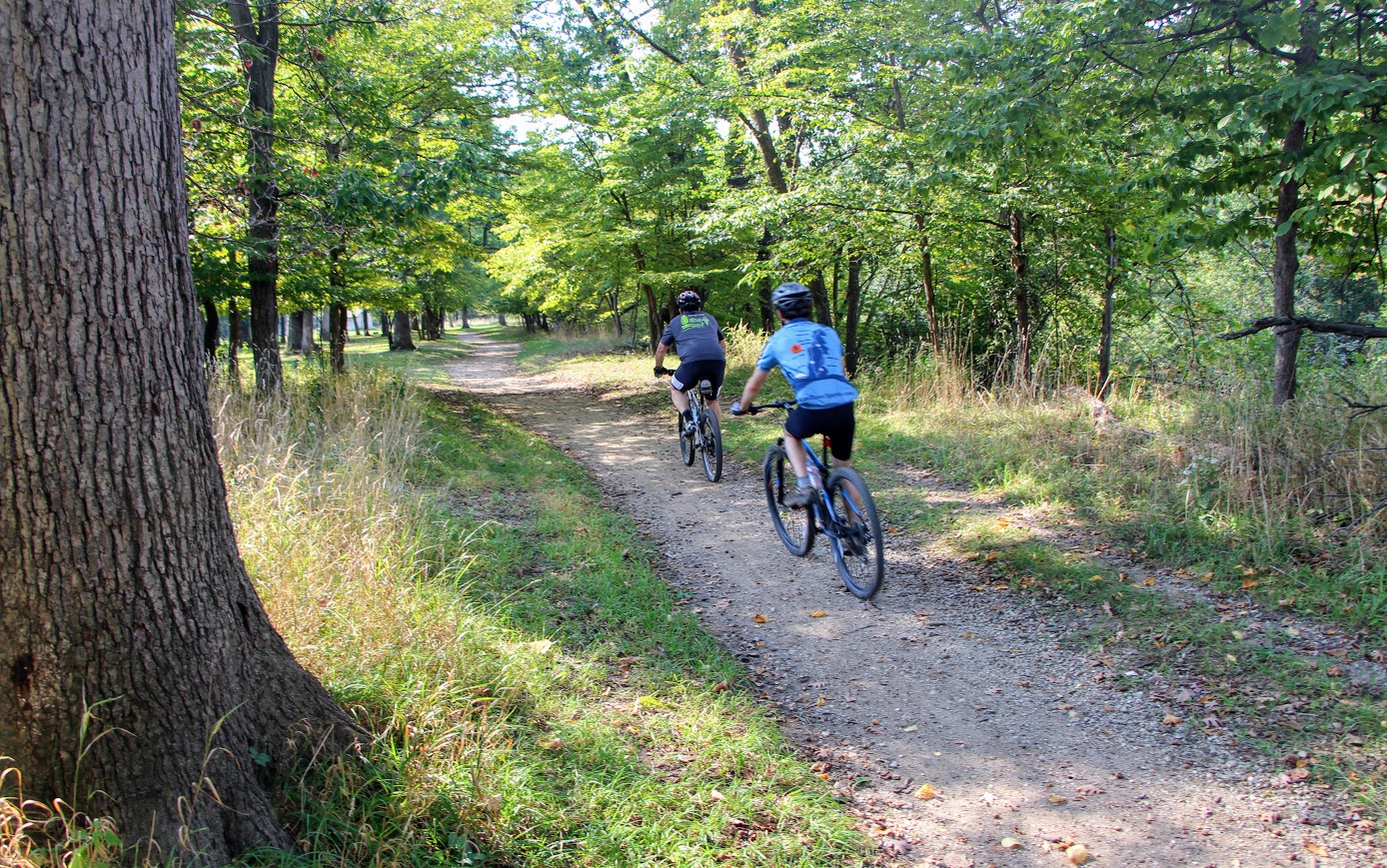 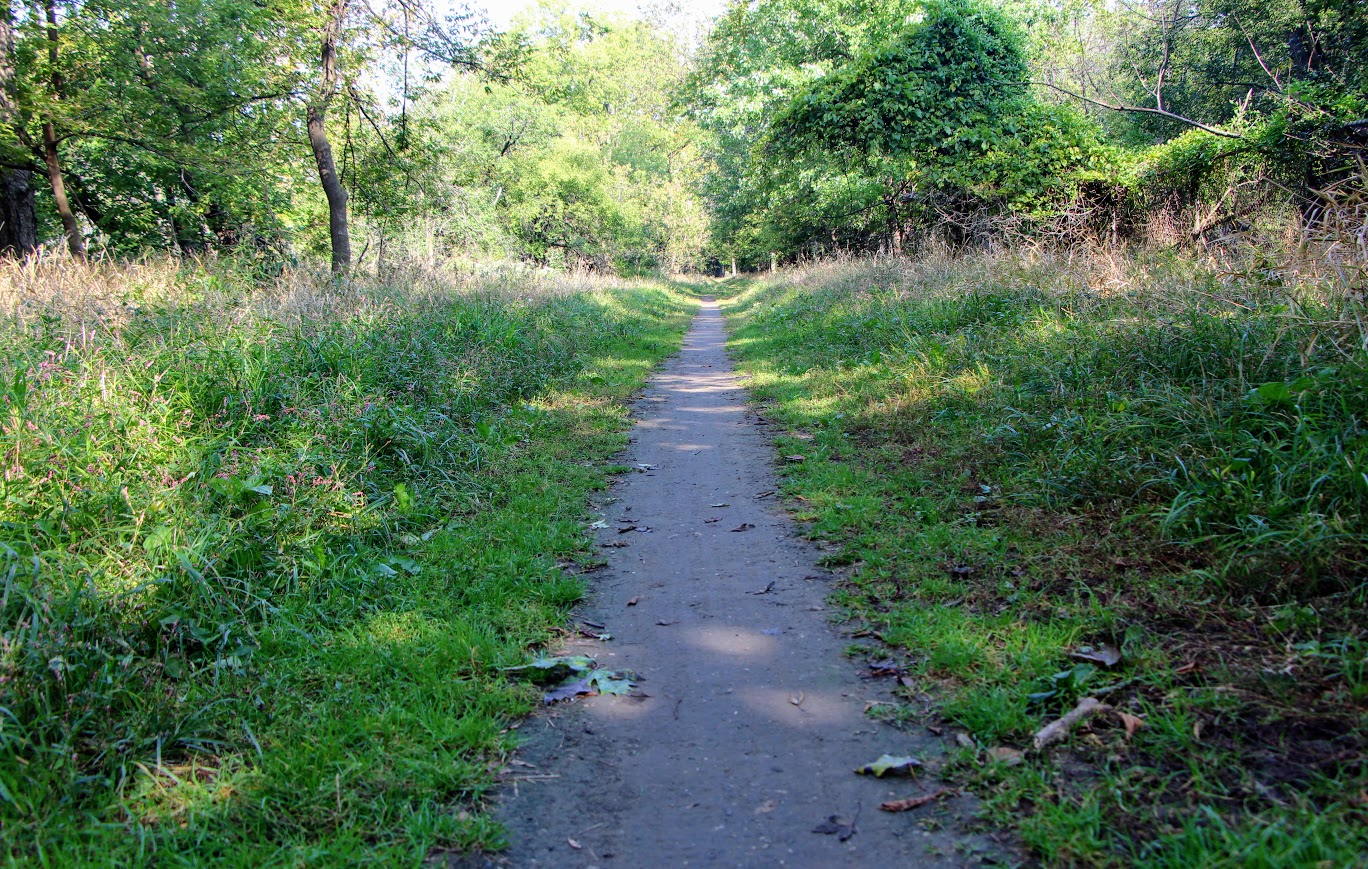 In terms of difficulty, just about anyone who can balance on two wheels will be able to tackle this ride without much of an issue. Occasionally the Des Plaines River Trail narrows slightly, but nothing that would qualify as legitimate singletrack. Take out the sporadic sections of crushed limestone and a few wicked ankle-turners and you’d be able to handle this trail on a sturdy hybrid. That being said, always make sure you’re wearing a helmet. 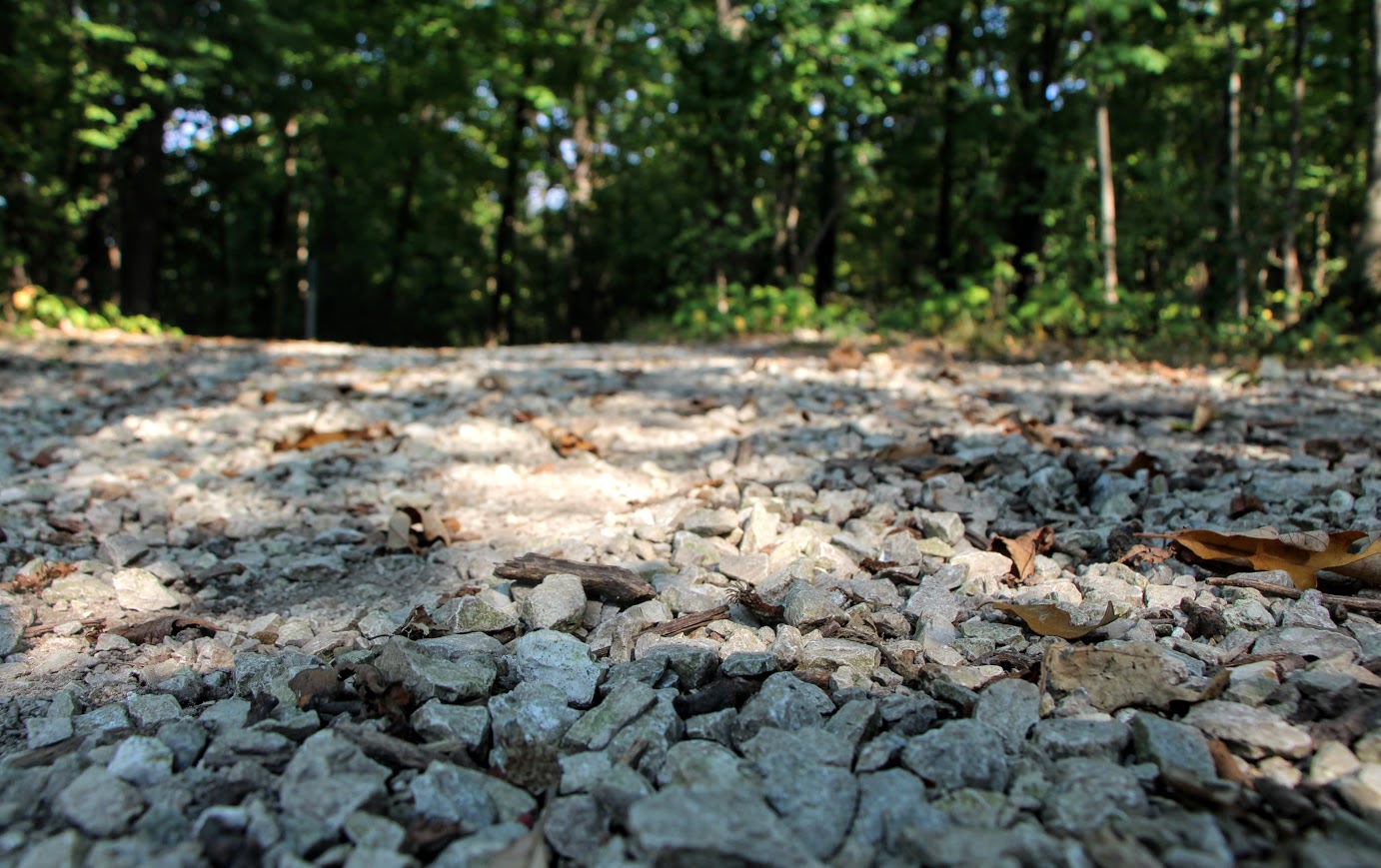 As it turns out, the most dangerous parts of the path occur at intersections like the one you’ll find at W Irving Park Rd, where riders are forced to dismount and scurry across 4 lanes of traffic without so much as a crosswalk. Be cautious, as traffic can be traveling at upwards of 45 mph. 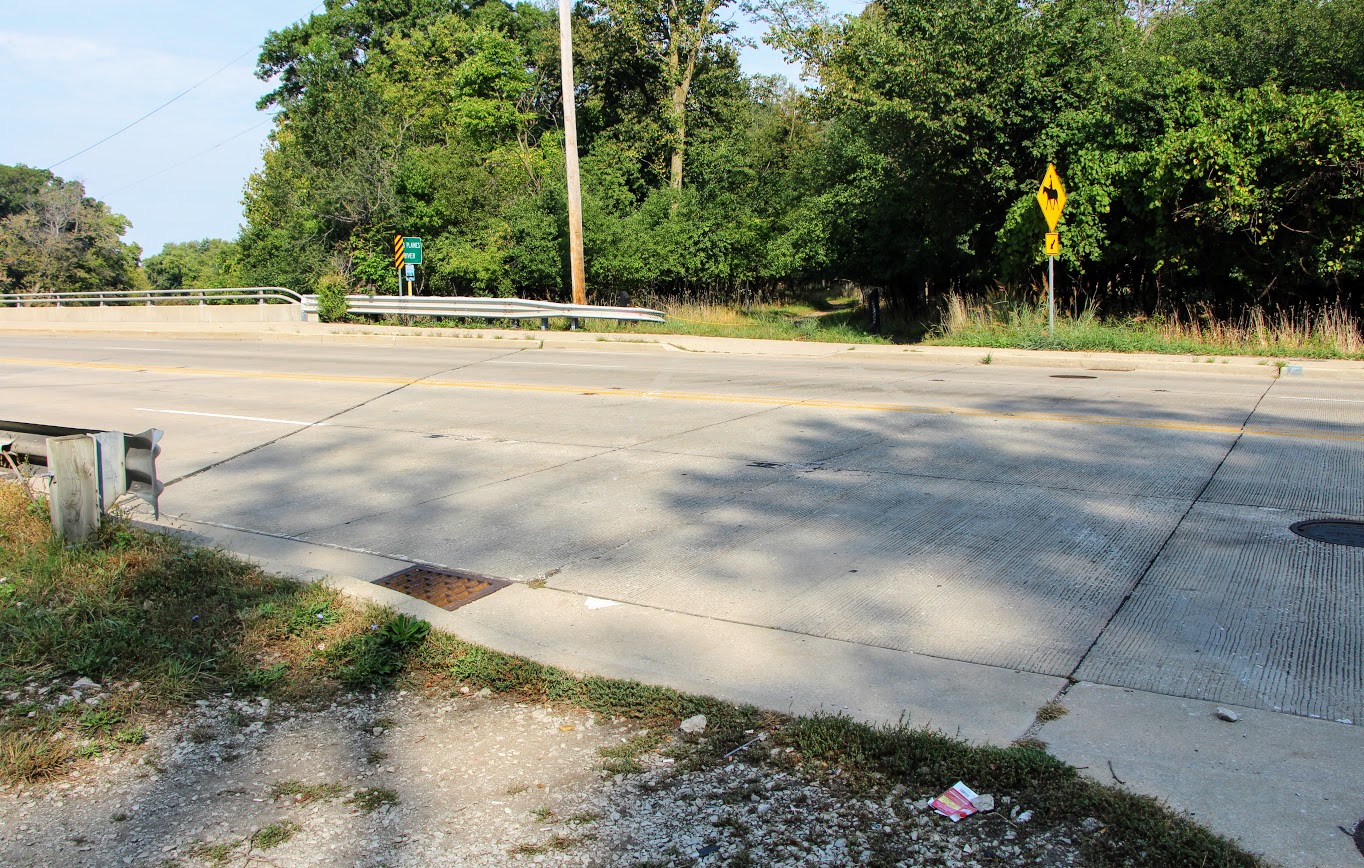 Once you reach Des Plaines, you can conceivably continue your journey northwards along the river trail until the Wisconsin border. Just bear in mind that you’ll have to make it back to Chicago eventually. 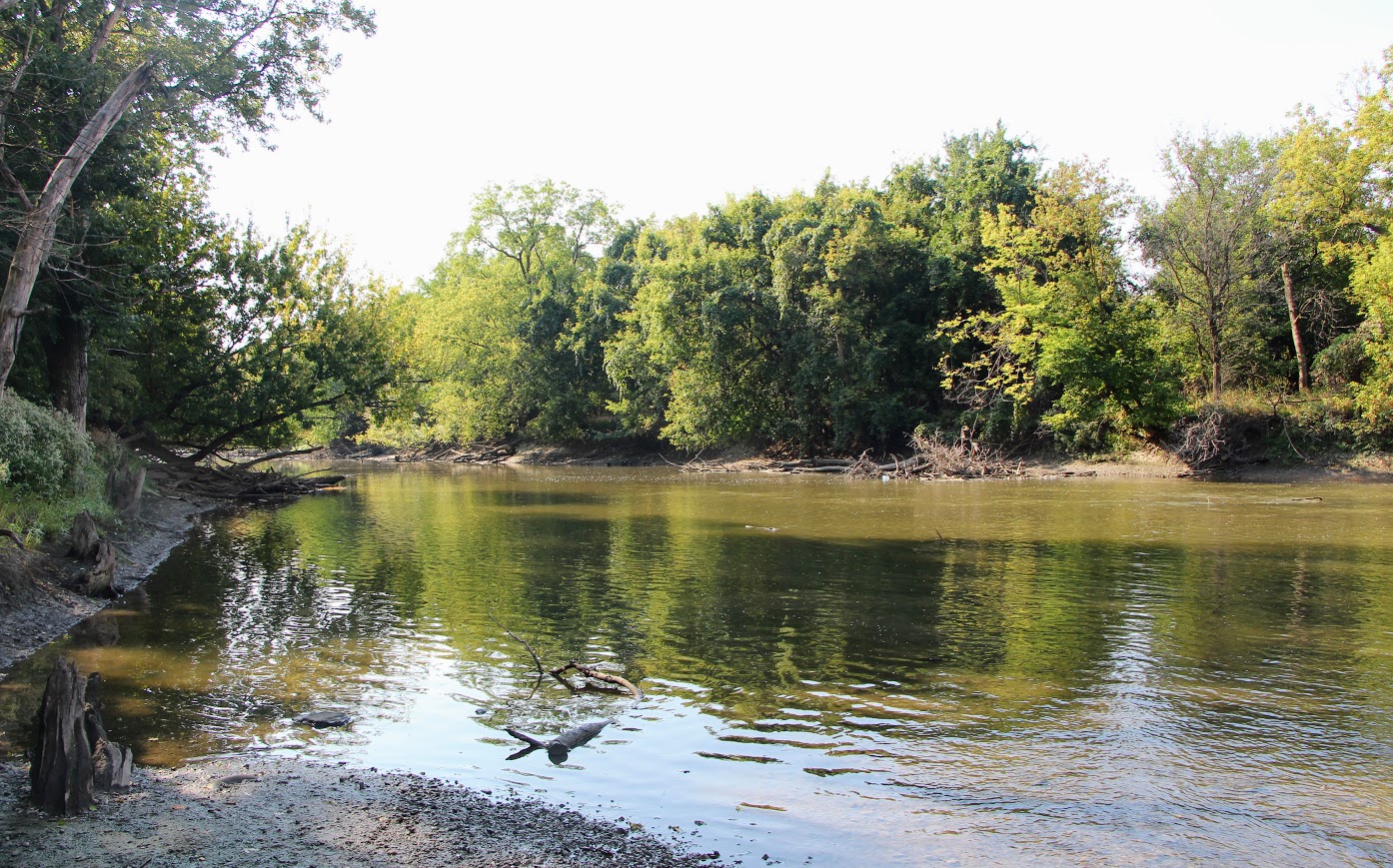 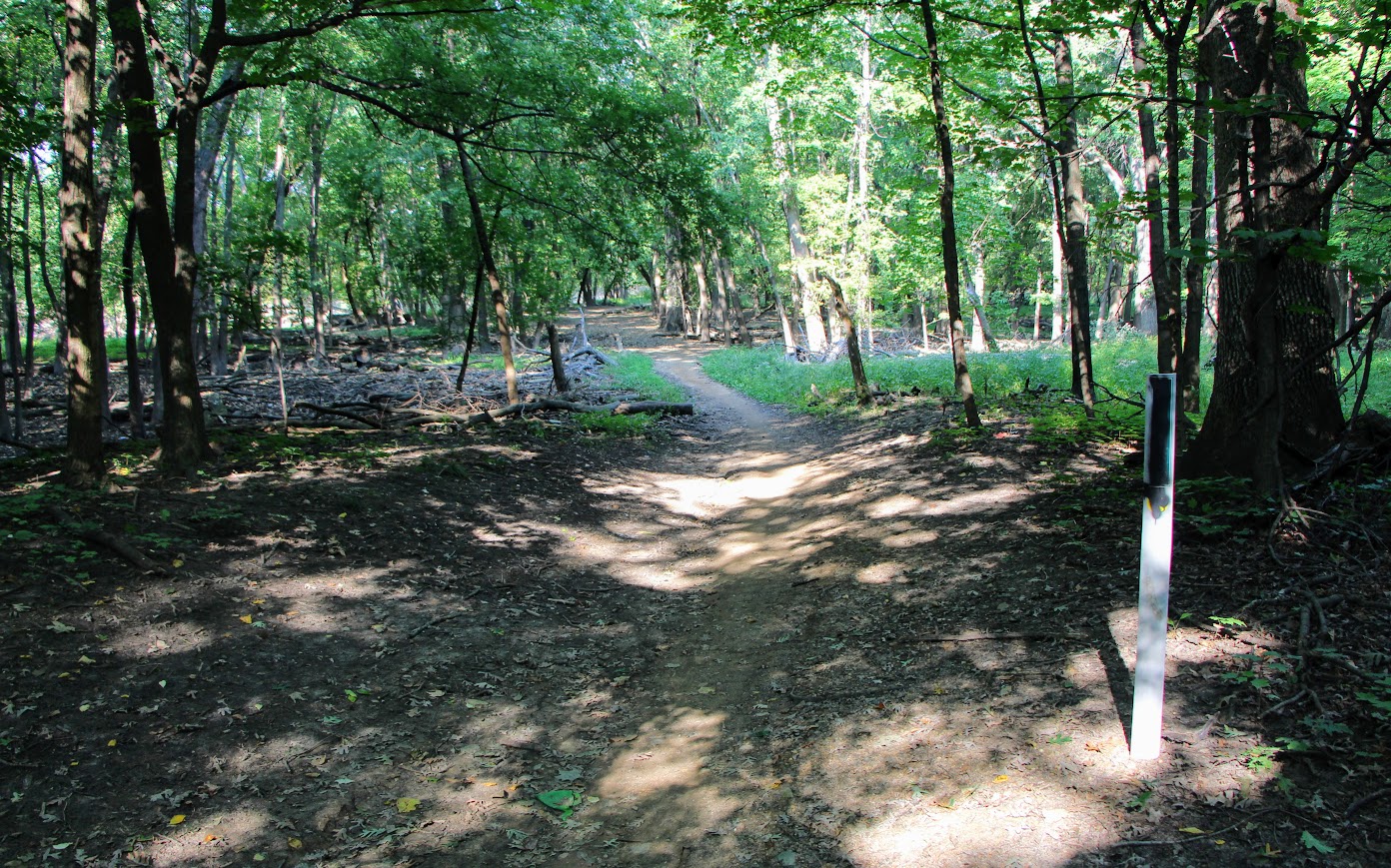