Raphael is tall – taller than me and, at 6’1 (185 cm), that’s something you notice quickly. His height is both good and bad for a long-distance cyclist, as longer legs mean more leverage but a taller frame means more drag. Such is life.

We shake hands and formally introduce ourselves before stepping into the luxurious interior of a Starbucks just down the street from l’Opéra in the 9th. 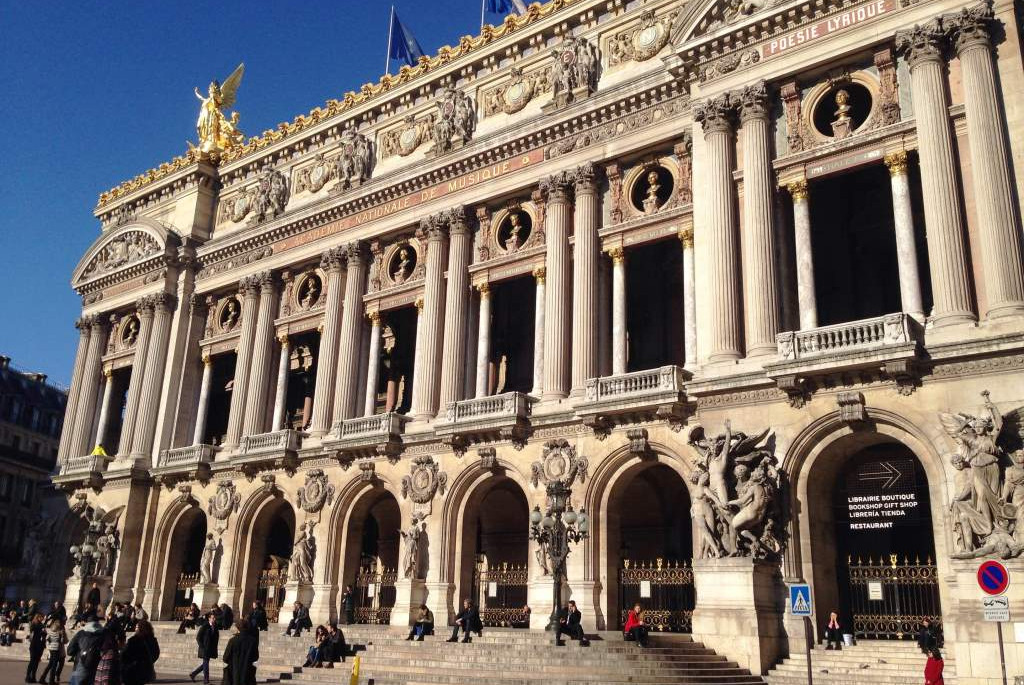 “Je m’excuse au debut pour mon français plutôt basique,” I say at the outset. After 16 months living here, my French can certainly be described as better than basic. Still, it’s a surefire way to polite-myself out of the litany of grammatical errors I’m about to commit during the course of our 30 minute conversation.

The American orders an allongé. The Frenchman orders a chocolat viennois. With our culturally mismatched coffees in hand, we find a table and begin.

If you were looking for an ideal archetype of the French Spinlister community, Raphael would be it. He’s a good natured, 27 year-old Parisian transplant who hails from the small town of Niort in Poitou-Charentes. Like all classic French origin stories, his passion for cycling was cultivated along the Route des Vins (Wine Road), a 500 km journey from Dijon to Avignon he made with his father and brother back in 2012.

Since then, Raphael and his friends have been seizing as many opportunities as possible to explore the various regions of their home country, documenting their adventures on a cycling blog playfully entitled www.veryfattrip.com (a French reference to “The Hangover”). These outings can be brief and spontaneous, like a 5 a.m. Saturday train ride to south central France for a weekend spent pedaling the beautiful Massif Central. They can also be downright crazy, like this winter’s 9-day, 600 km foray through Provence to ring in the new year, camping gear and all. 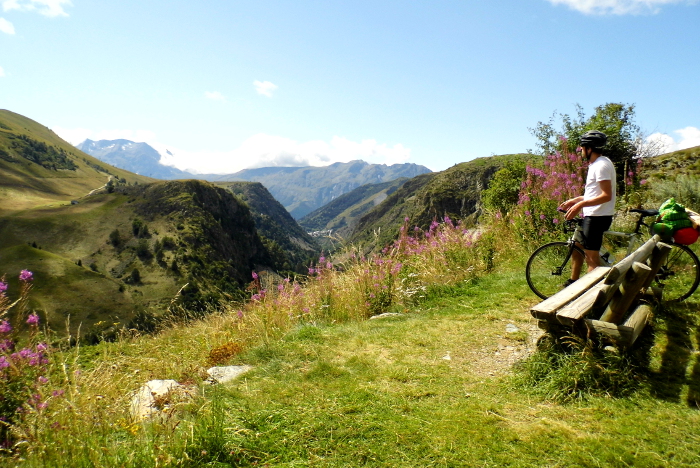 I ask him what it is about cycling that’s so captivated his interest.

“C’est le meilleur moyen de connaître un pays” he responds, and I can’t help but agree. It’s not only the measured pace and physical demands of the journey, but the opportunity to engage with locals in village bars and rustic inns far removed from the pages of any tourist guide book. This is how you discover the roots of a country’s heritage, he tells me. You engage with its people. You traverse the contours of its landscapes. 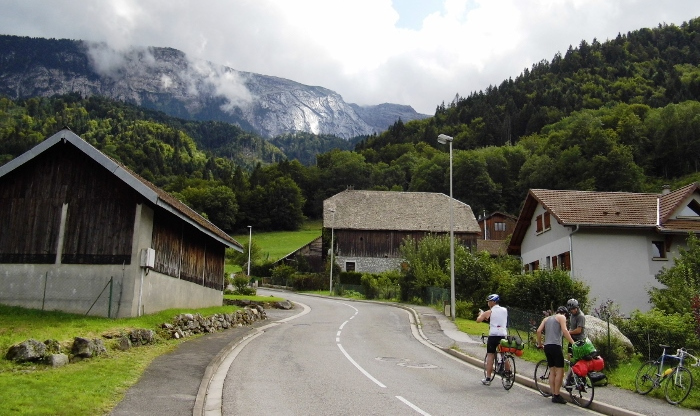 On a smaller scale, the same thinking can be applied to urban biking, especially in a city with as many hidden cobblestone corners as Paris. Sure there are large avenues to cruise, but like any true Parisian Raphael prefers the side streets: neighborhoods like Le Marais where he can observe people’s daily interactions and even catch sight of a familiar face once or twice a week. 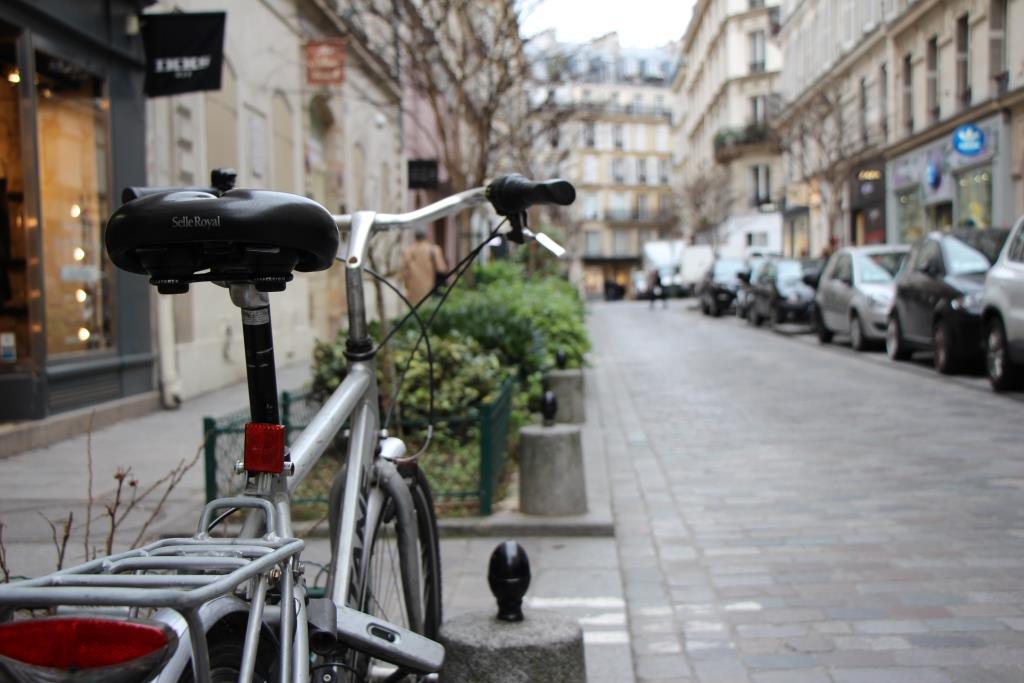 “Je passe en gros une heure en vélo par jour” he tells me. 60 minutes a day is ample time to get to know these 105 sq. kilometers in a hurry. Couple this with his years of long distance cycling throughout the country and Raphael has easily biked his way through more continental French territory than about 95% of the population.

And with that, I’m suddenly reminded of what makes the Spinlister community, like all successful peer-to-peer communities, so incredible in the first place. It’s the people. 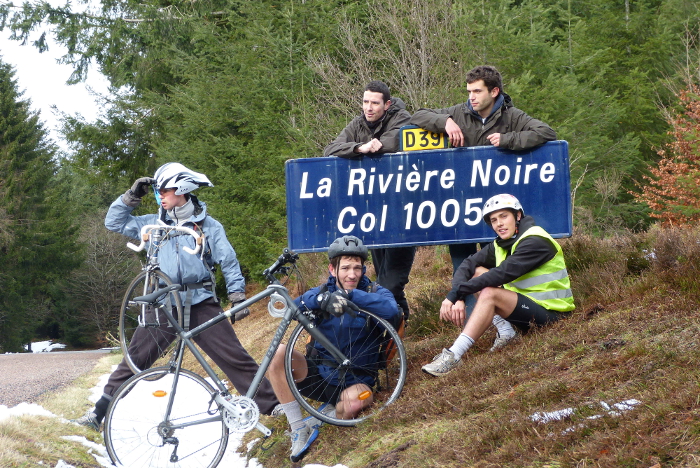 Here we are, two strangers with similar interests now sharing laughs, philosophical insights and practical biking information over coffee. Raphael recounts with a smile his first renting experience: a weekend spent cycling between two of Belgium’s finest beer-brewing abbeys back in 2013. I get the distinct impression it wasn’t a spiritual pilgrimage. 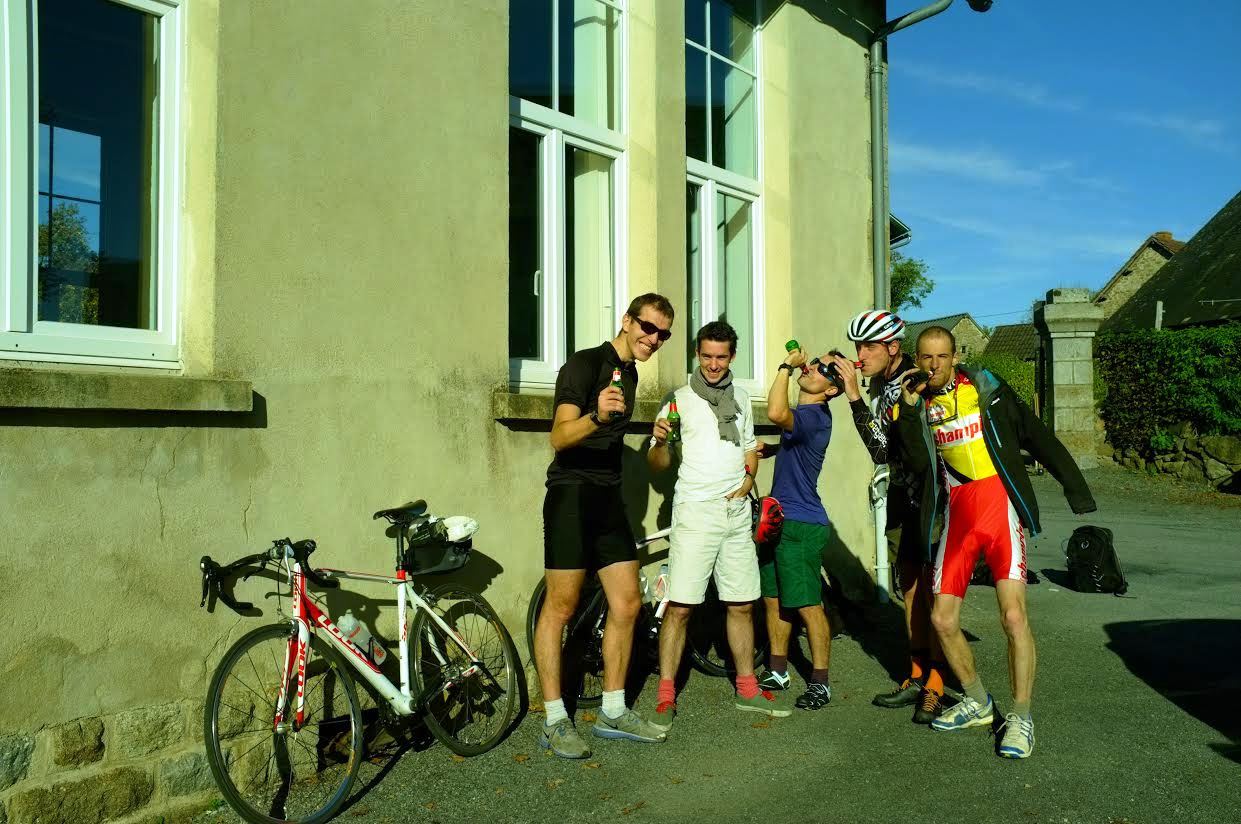 Then there was the time he loaned his bike out for a couple weeks, agreeing to only charge the renter for the 10 days he’d be using it.

It’s trust, he tells me.

Before parting ways, I ask Raphael what advice he has for new riders in the City of Light. Don’t be afraid to get lost, he says. Though its infrastructure still has a ways to go before it can rival a Copenhagen or an Amsterdam, this is an easy city to explore on two wheels. And as far as experiencing Paris is concerned, well:

For a populace as loyal to their public transportation system as Parisians are, that’s a sentiment worth noting. 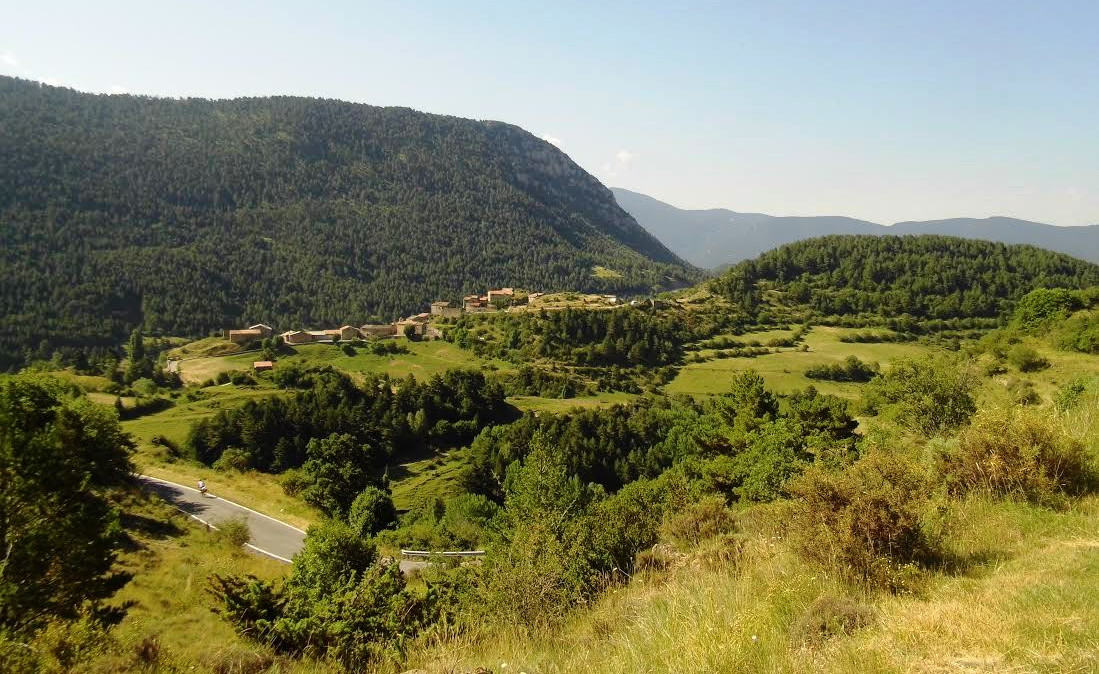 You can find out more about Raphael on his blog, or put in a request to rent his bike on Spinlister here.

John Wachunas
John Wachunas directs content development and social media marketing at Spinlister. He is an avid traveler and published travel writer, as well as a co-founder and former content director at Embark.org.
Next Post Passion, Prince, And Barcelona Cycling: A Conversation With Spinlister Member Adrian Flores