Sometimes you’ve just got to bike along the waterfront.

Maybe it’s the flat surface, maybe it’s the contemplative effect the sight of large quantities of hydrogen and oxygen molecules has upon the human brain; whatever the motivation, Barcelona has a small but enjoyable selection of options available to help satisfy the itch. What’s more, if you’ve got an idea where to look, you can combine them into a unique urban bike ride that covers part of the city you’ve definitely heard of and part of it you most likely haven’t.

Ready to explore? Then take a minute to get to know Barcelona’s two most cycle-able waterways, and don’t forget to reference our mapped bike tour when it’s time to hit the pavement.

Like most cities graced with a picturesque coastline, the 6.5 km stretch of sand and asphalt stretching from the Mirador de Colom to the eastern corner of Sant Marti is one of Barcelona’s most popular routes for runners, bikers and strollers of every disposition. Starting from Moll de la Fusta (the city’s beloved palm tree-laden promenade), the bike trail heads north before dipping south along La Barceloneta peninsula. 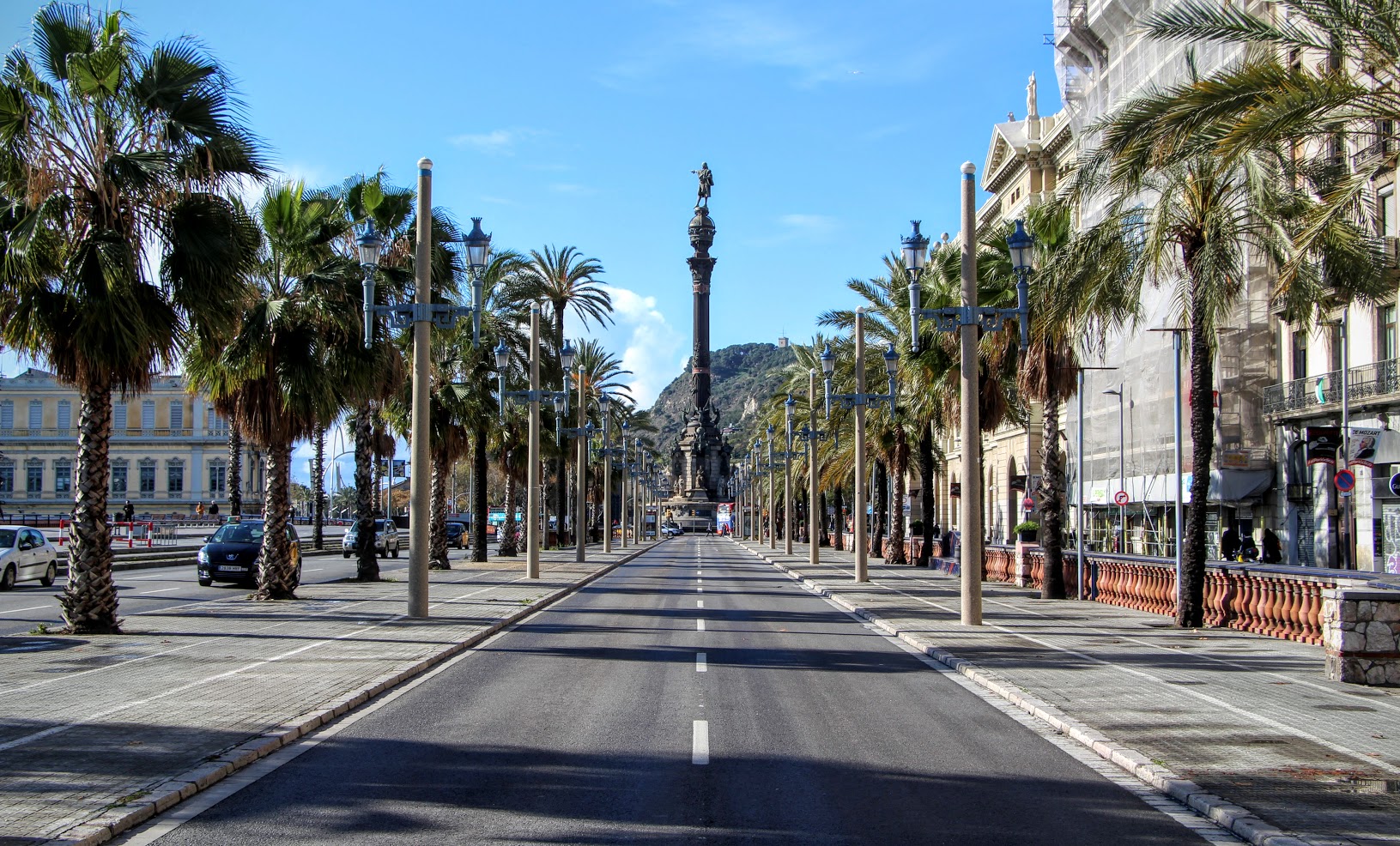 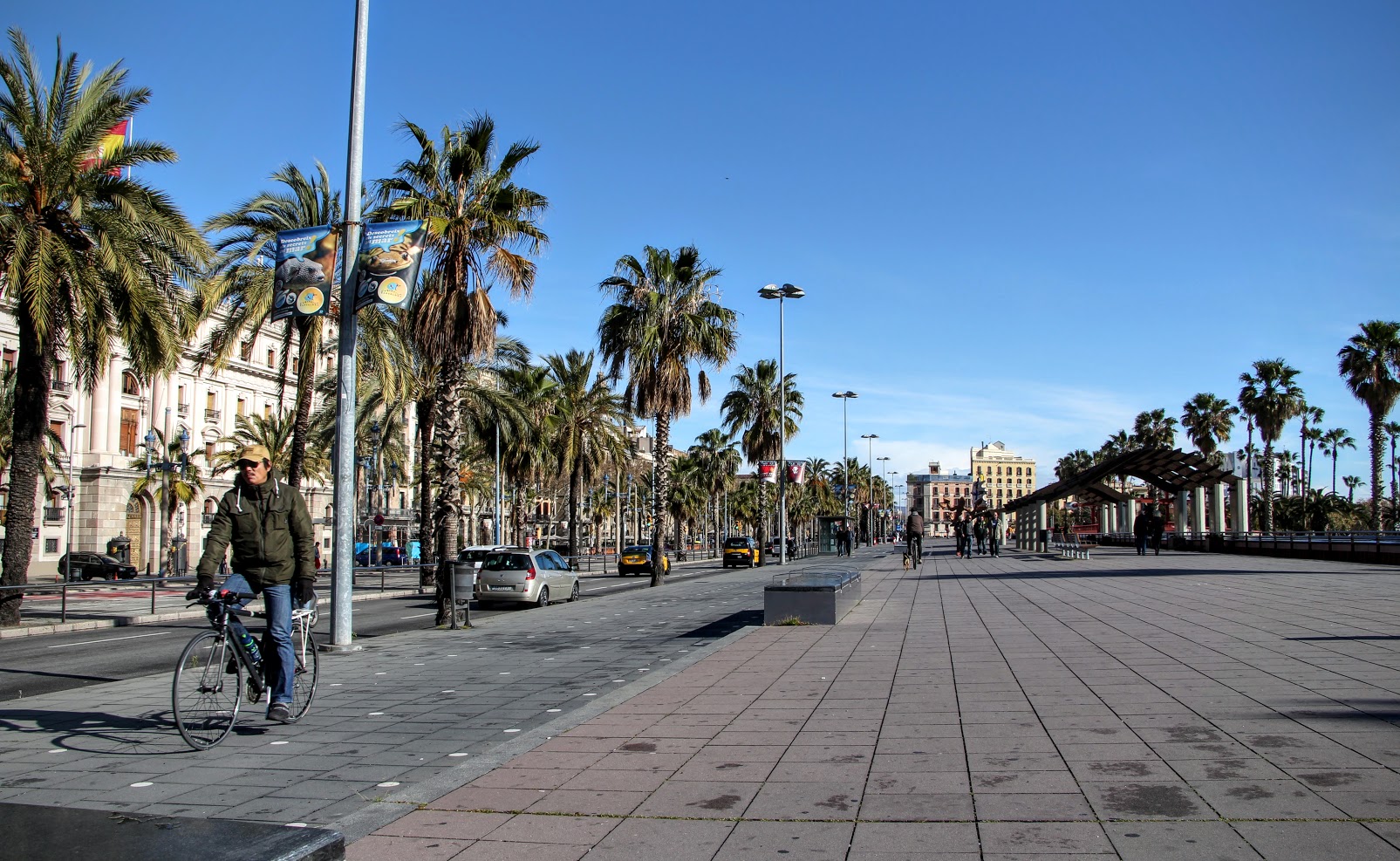 It’s here where the Mediterranean makes its dramatic reveal. 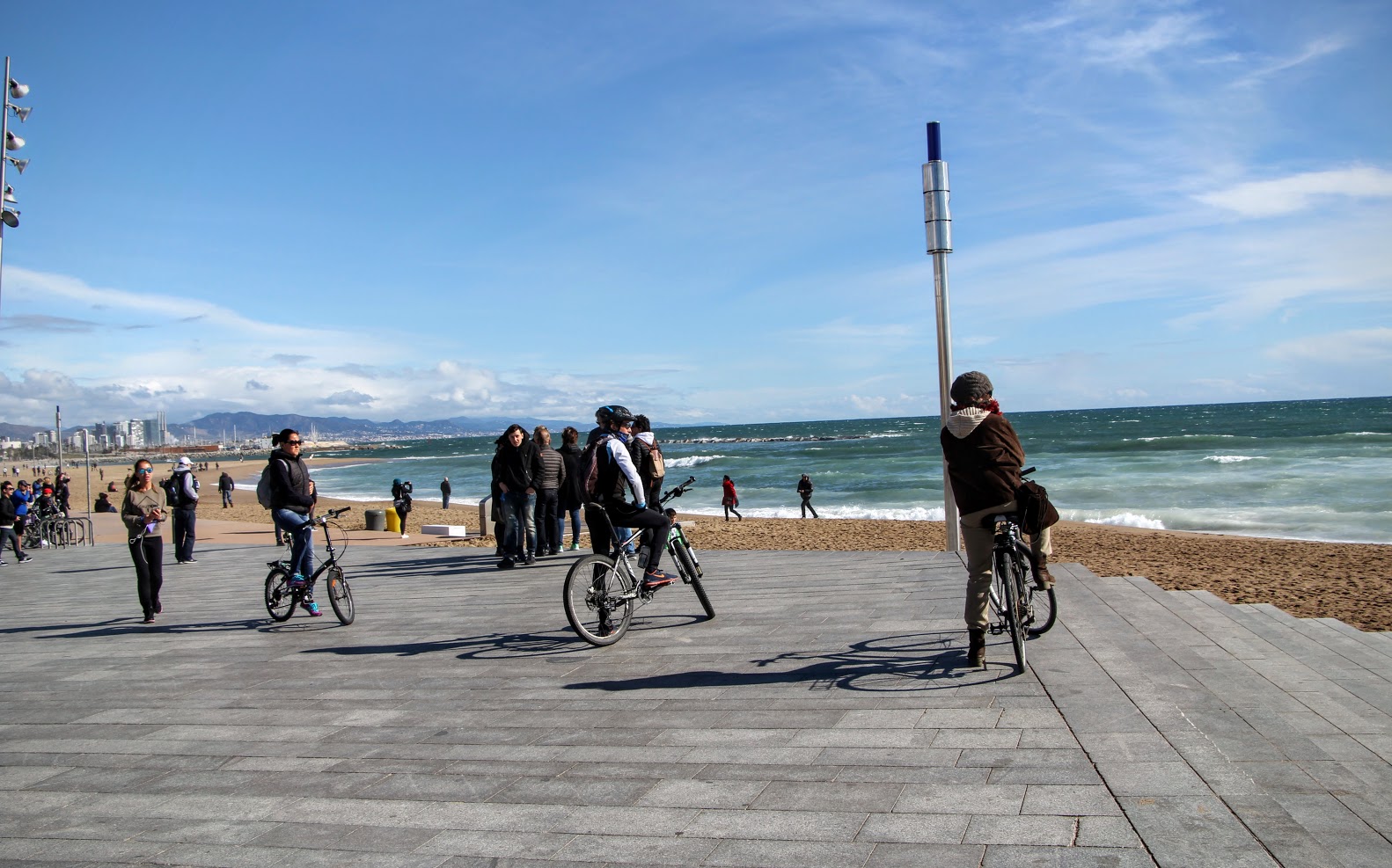 Believe it or not, up until the 1992 Olympic Games Barcelona wasn’t much in the way of a beachside resort city. You’d never know it now, though, given the 5-km stretch of golden sand that has since replaced the industrial train tracks of yesteryear. Follow the palm trees and sunbathers north along this Olympic port village and you’ll eventually end up at a rather nondescript sign for Parc Campo de la Bota. The name might not mean anything to you, but it was once the site of a dictatorial prison and execution grounds that’s been reclaimed as a place to celebrate the city’s vibrant youth and multiculturalism. 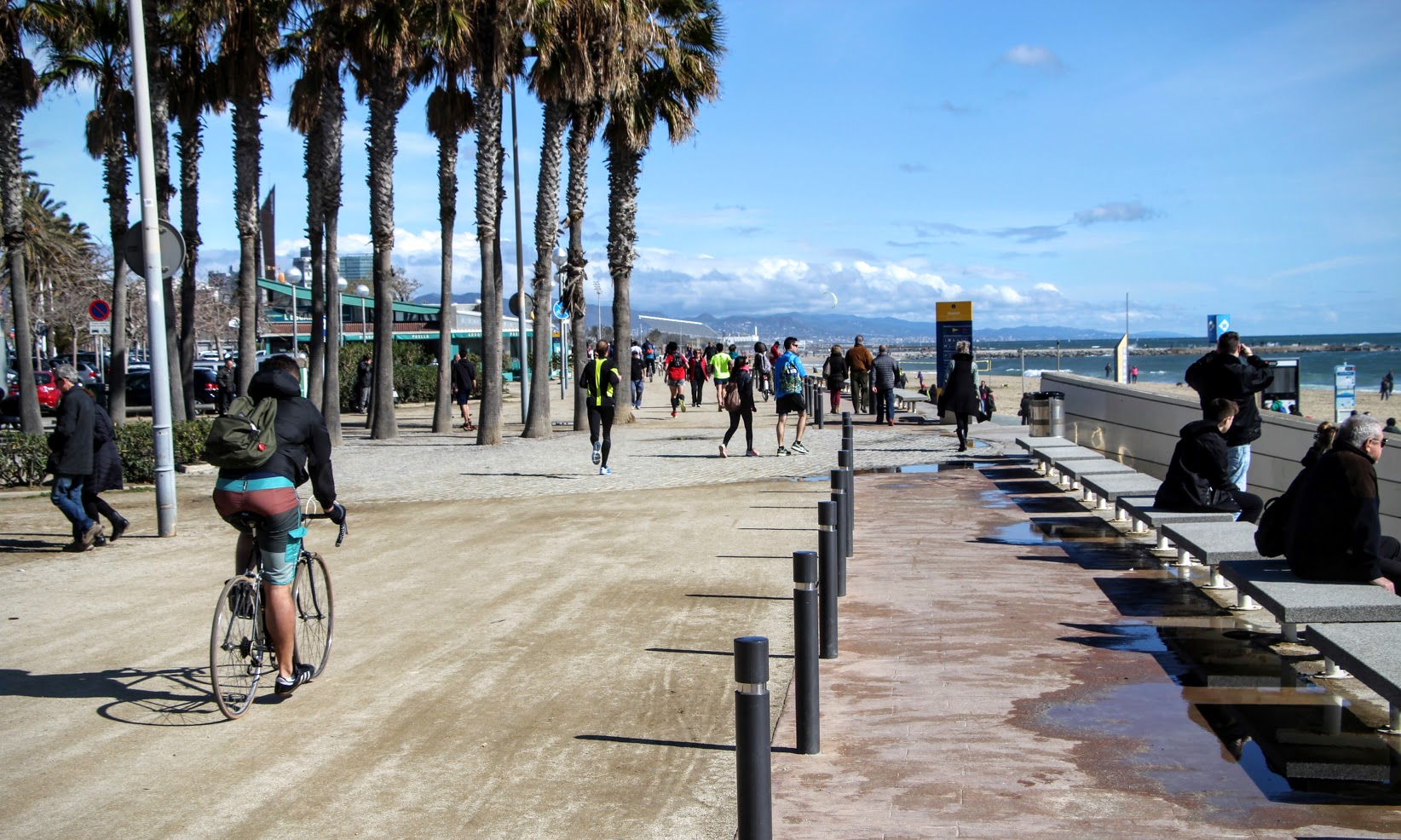 Hats off to you, Barcelona. It’s a fitting end to an excellent, if slightly overcrowded, beachside bike trail. 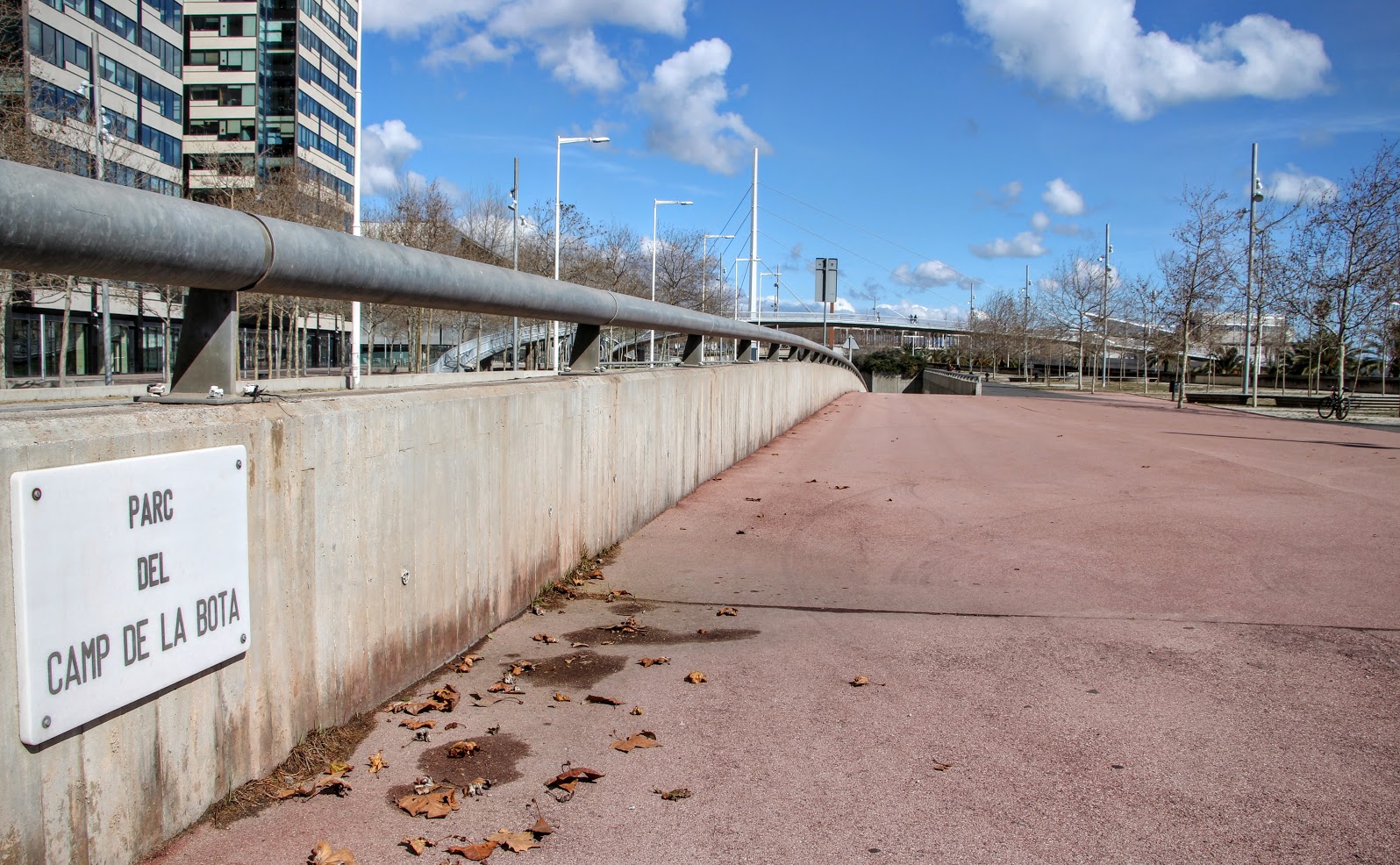 Reclamation was also the driving force behind one of Barcelona’s most noteworthy urban renewal projects in recent memory: the Parc Fluvial del Besòs. 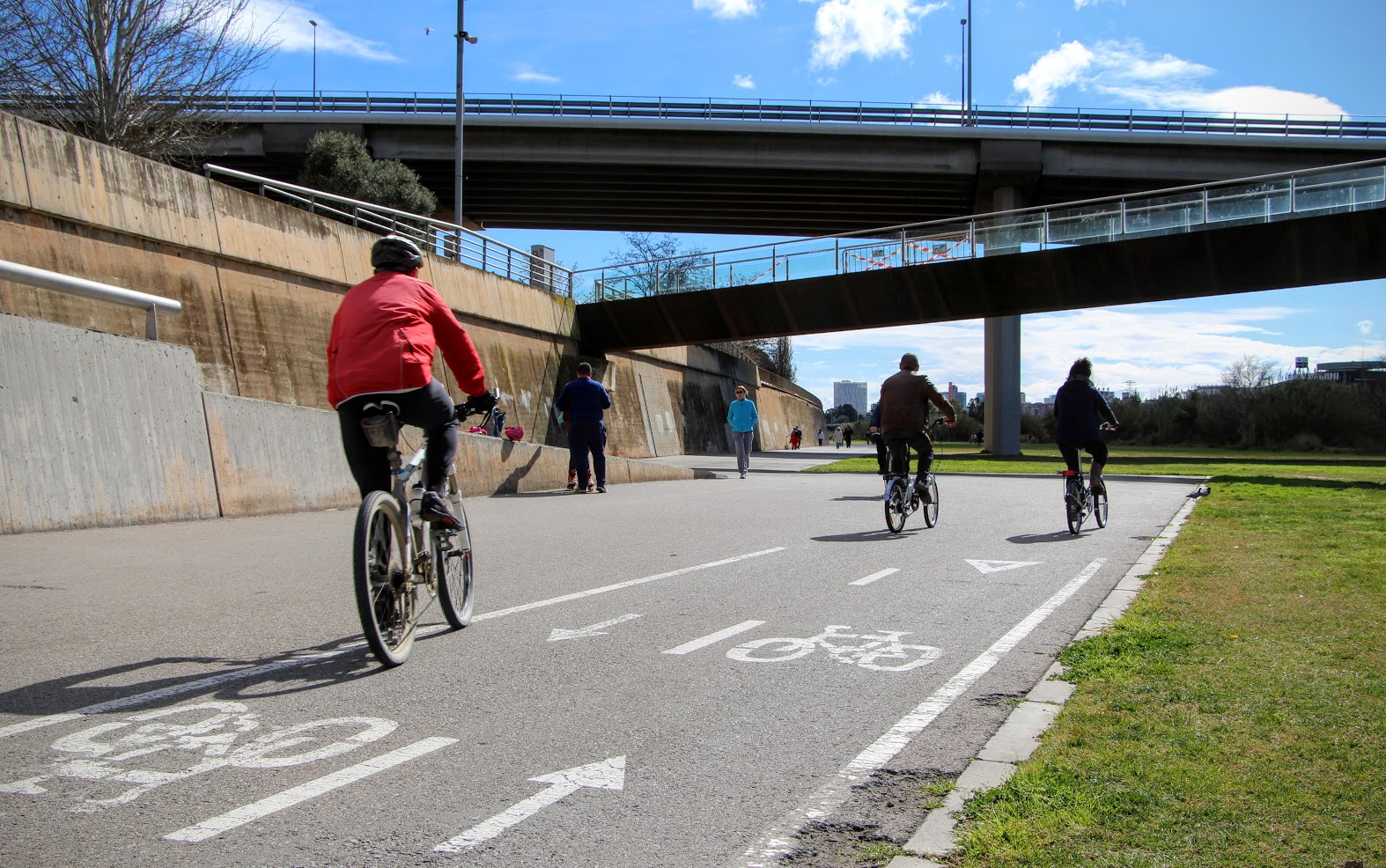 Emptying into the Mediterranean just south of Badalona, the tail end of El Besòs runs directly through some of Spain’s most industrial real estate. Unsurprisingly, pollution became rampant – so bad, in fact, that the river spent several ignominious decades during the latter half of the 20th century atop Europe’s “most polluted waterways” list.

Thankfully, that same combination of summer olympics/cultural renovation that helped transform Barcelona’s beachfront also went to work on El Besòs, and these days the river is a haven for everyone from families to fitness gurus. Working your way inland from the Mediterranean, there’s a 6 km stretch of lush green lawn and well marked bike paths at your disposal, alongside plenty of street level ramps to get you in and out of the park without issue. 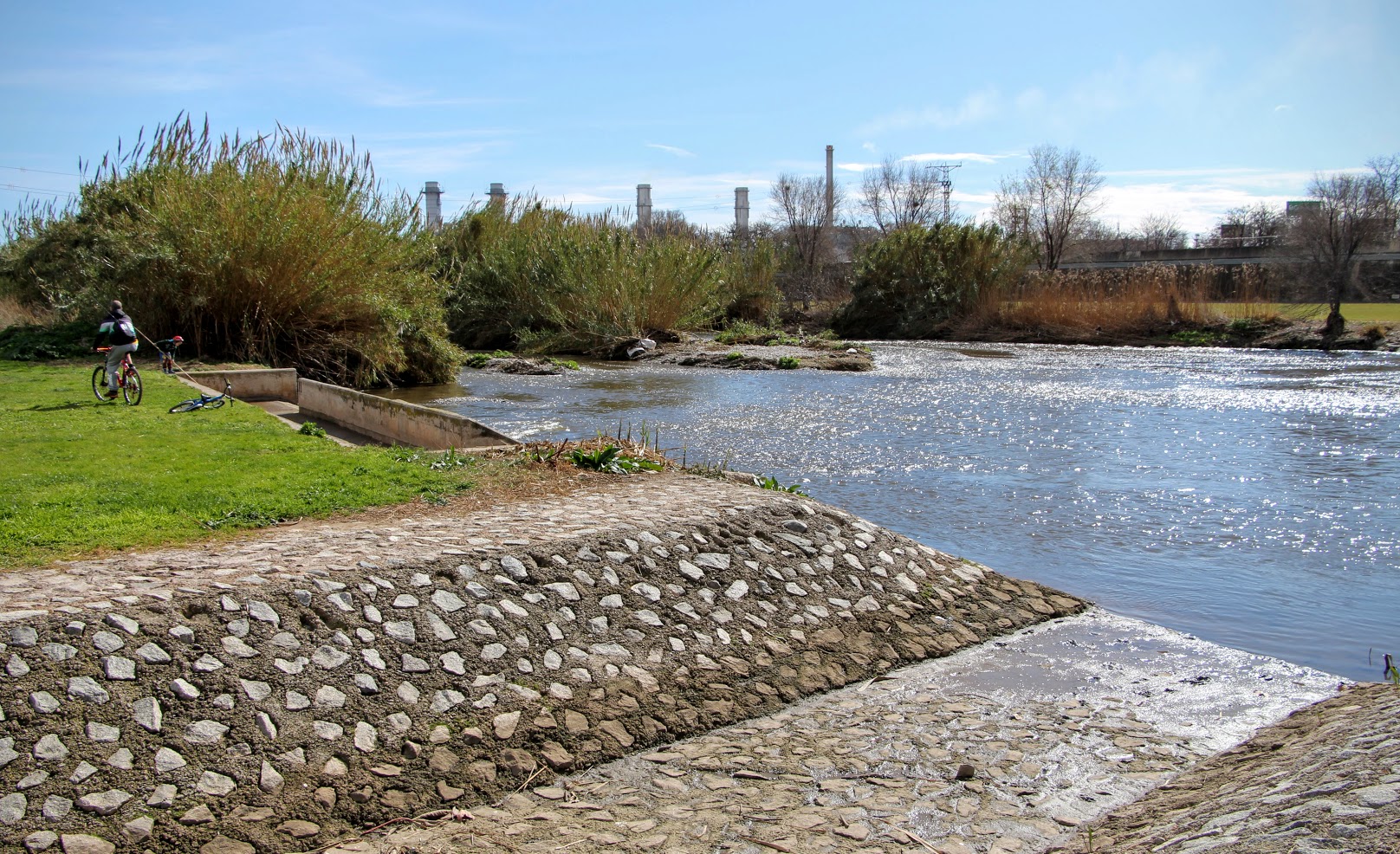 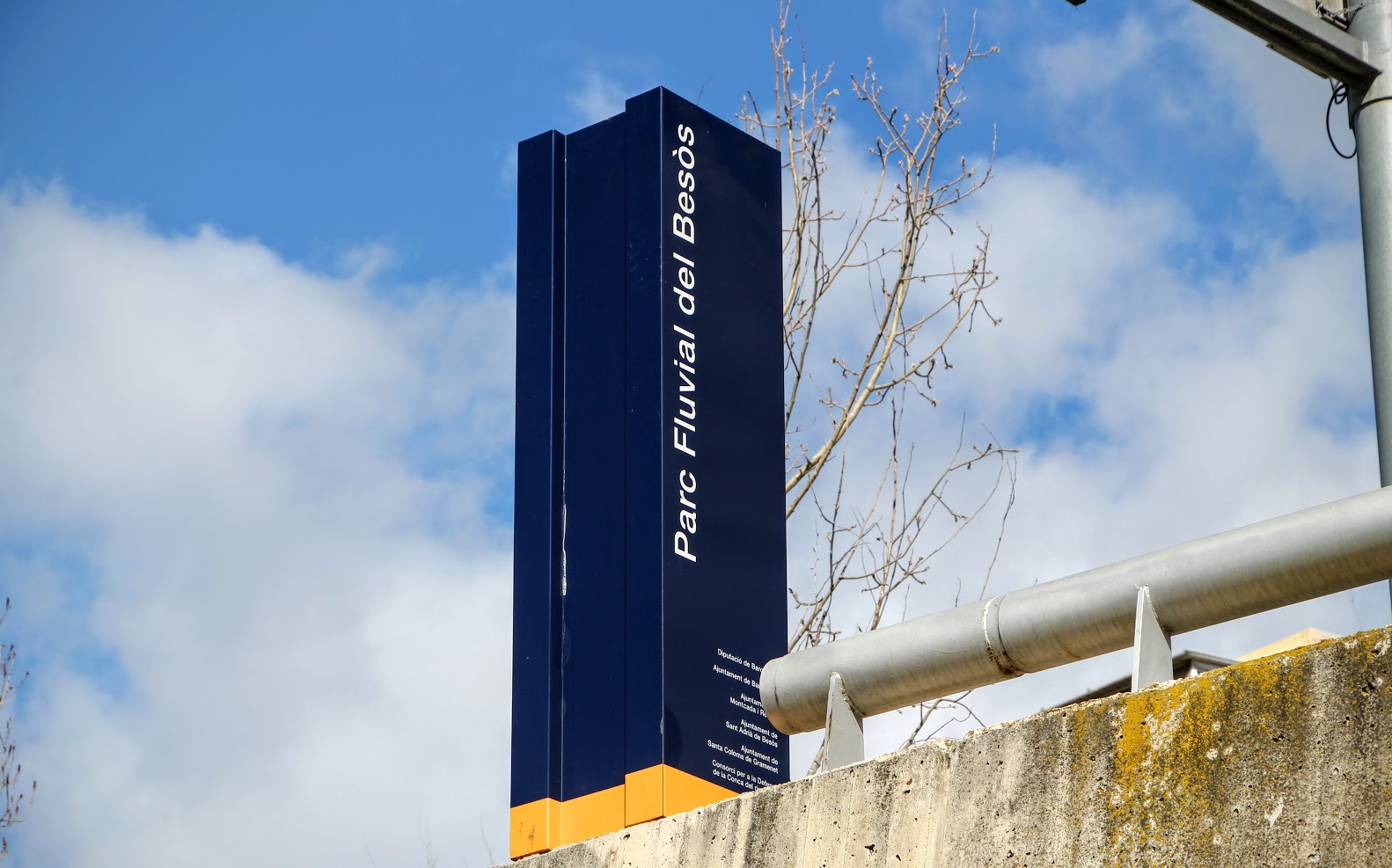 Once the official trail ends, mountain bikers can continue along the rugged riverside path for another several kilometers. It’s not the prettiest stretch of offroad biking Barcelona has to offer, but on the other hand you never know what you might find out here. 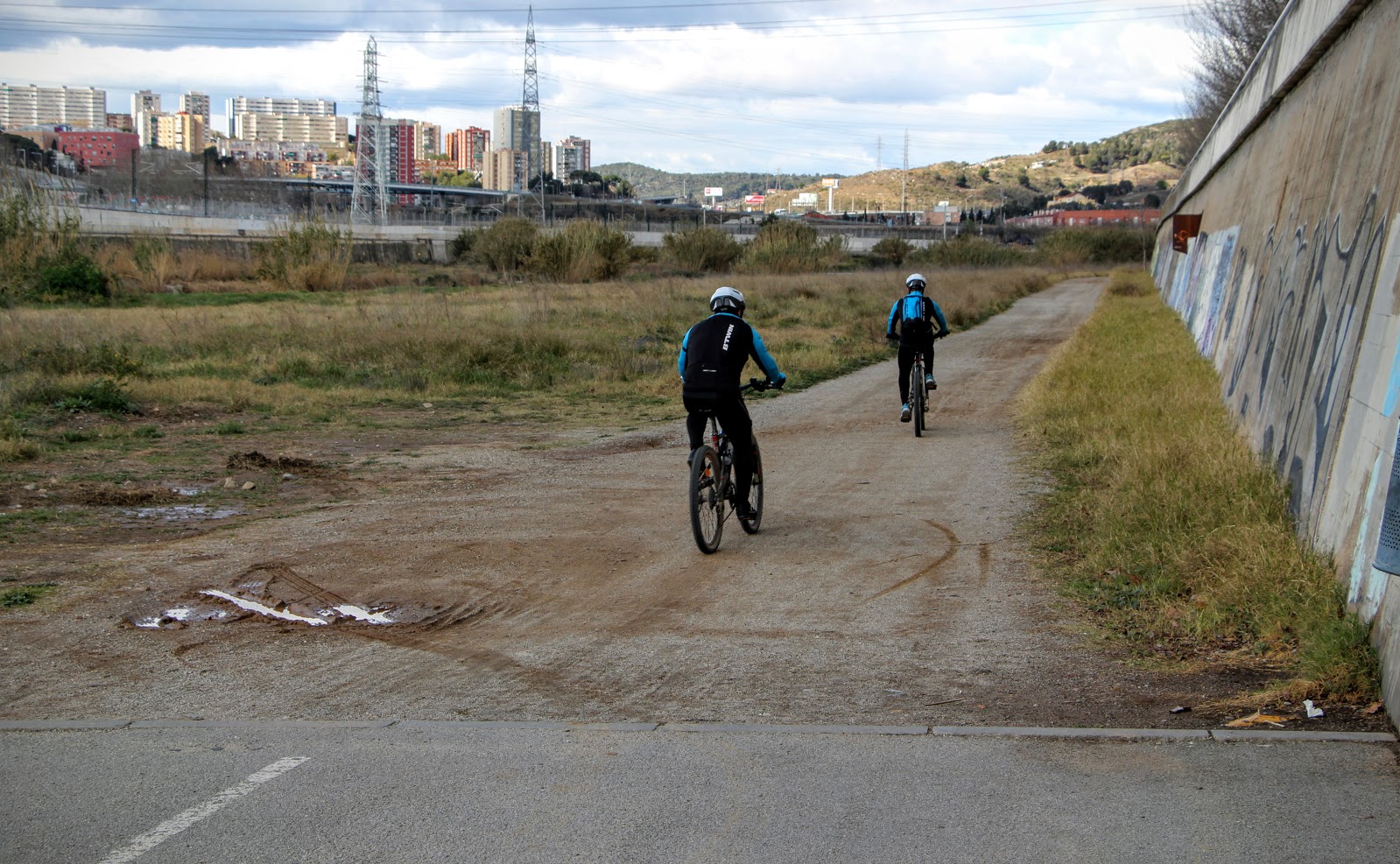 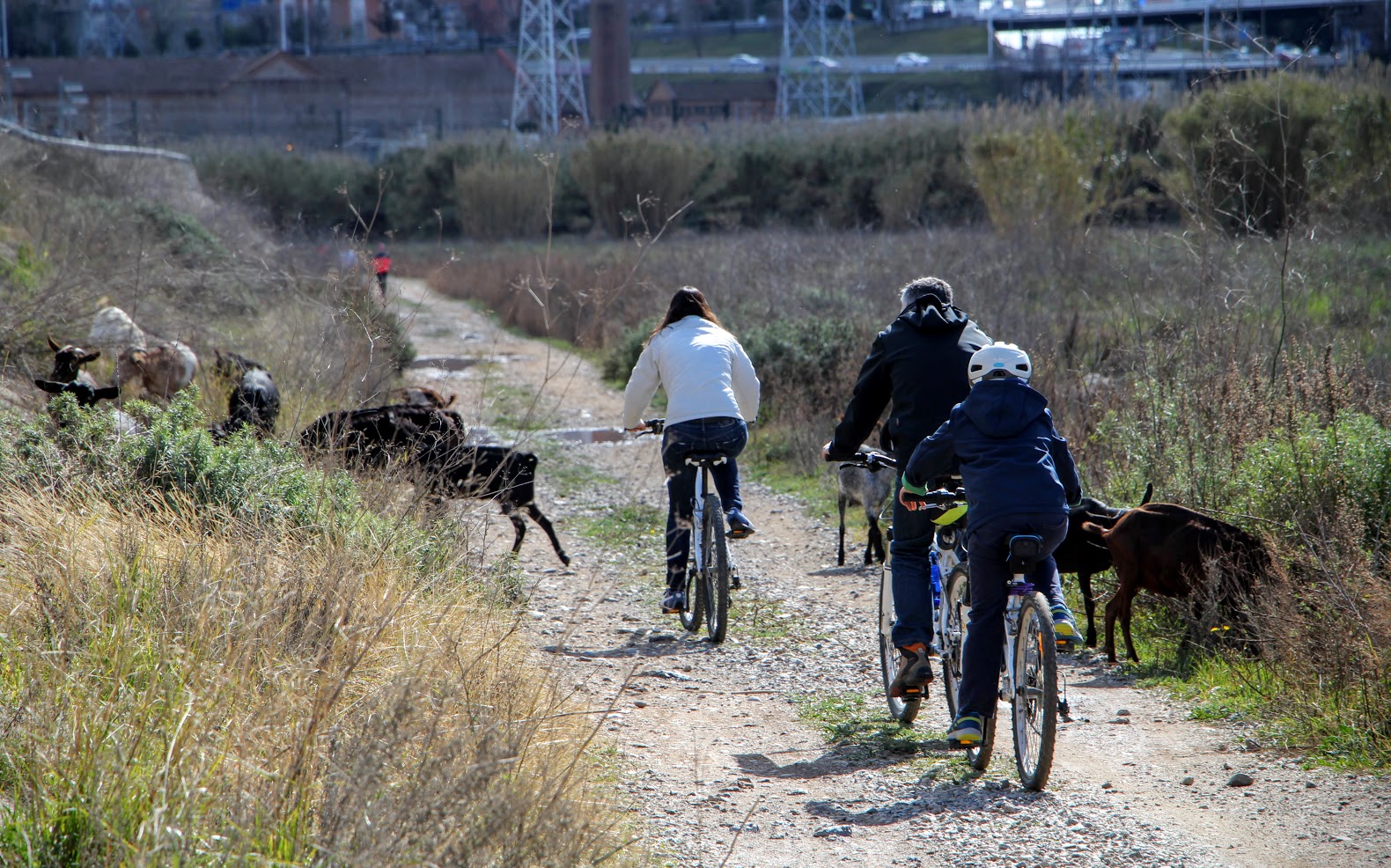 It goes without saying that these two routes can be ridden independently of one another. However, since El Besòs ends at the Mediterranean, they combine fairly seamlessly to provide a stellar day of waterfront biking.

And should you be interested in extending your ride after sundown, check out our Nightlife Barcelona article for great ideas about where to pedal in Old Town. 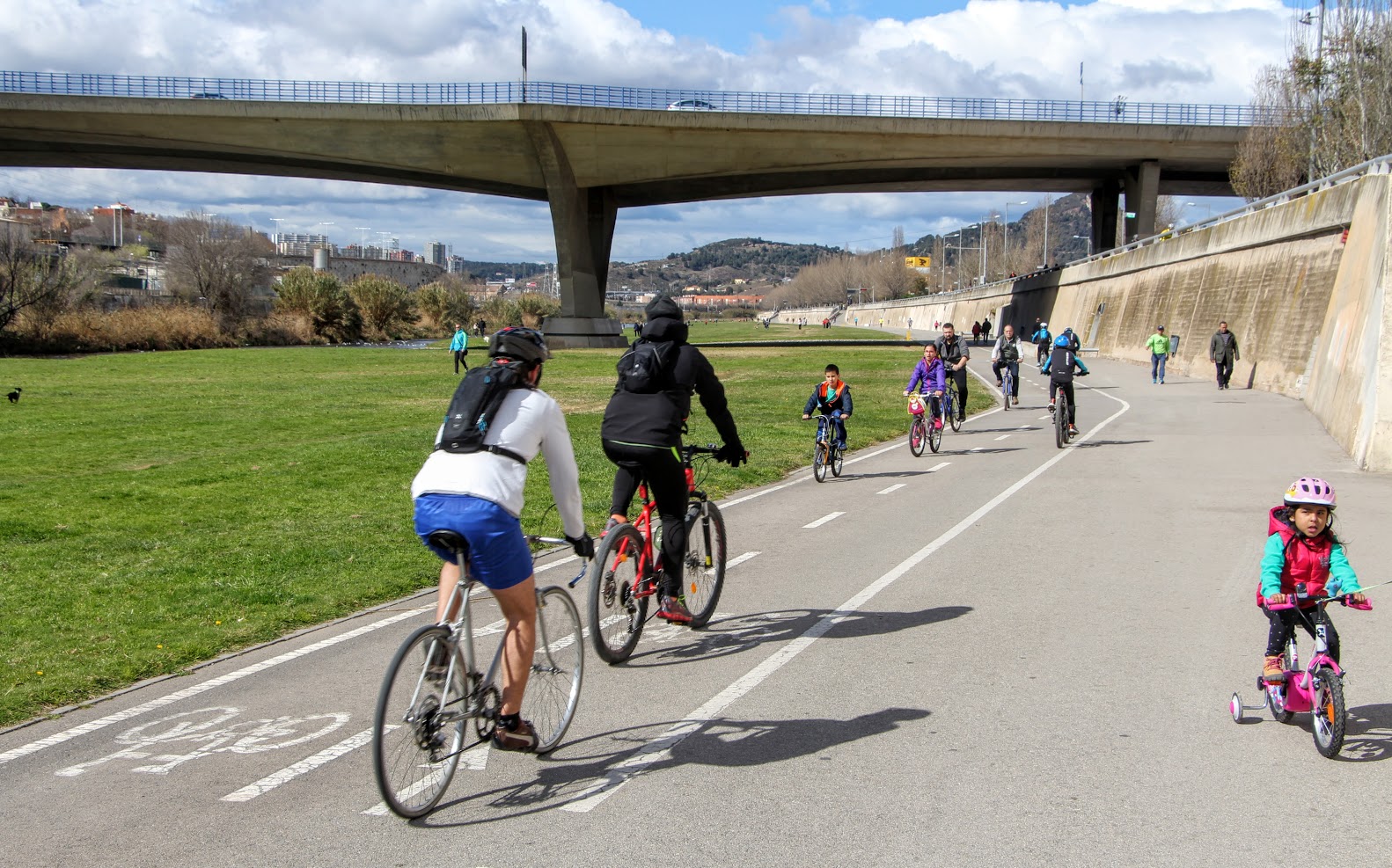 John Wachunas
John Wachunas directs content development and social media marketing at Spinlister. He is an avid traveler and published travel writer, as well as a co-founder and former content director at Embark.org.
Previous Post A Beginner’s Guide to Biking in Barcelona Next Post Nightlife Barcelona: Biking A Night Out In Old Town