Sure it’s a word that typically evokes thoughts of starched collars and stock portfolios, but what if we told you it’s got something a little sexier up its sleeve?

What if we told you, for example, it’s the reason Queens cycling is such an unexpectedly rewarding experience?

With over 5 times the surface area of Manhattan at your disposal, the Big Apple’s largest borough is a veritable playground for urban bikers looking to switch up their routine. There are sandy beaches, secluded woods, historic cemeteries and waterside parks – and all of this in a district that still butts up against some of the most recognizable high-rises in the world.

If you’ve been longing to add a little fresh New York City scenery to your bike ride, Spinlister’s mapped route to Fort Totten Park might be just what the doctor ordered. Take a look at some of the highlights of this 8-mile adventure below, then grab your rental bike and dive into the diversity.

Oh the irony. What began as the United States’ first automobile-only thoroughfare in 1908 has become one of Queens’ best bicycle and pedestrian paths, complete with well-marked asphalt, well-maintained overpasses, and the kind of woody surroundings that can easily make you forget you’re biking through North America’s most-visited city.

As its name would imply, the parkway was the brainchild of William Vanderbilt II (yes, the railroad tycoons), and had an interesting 30-year operating history that included everything from street racing to bootlegging. Nowadays, however, it’s become nearly forgotten in the annals of American history – a secret that New York cyclists are all too happy to keep to themselves. Enjoy the shady solitude. 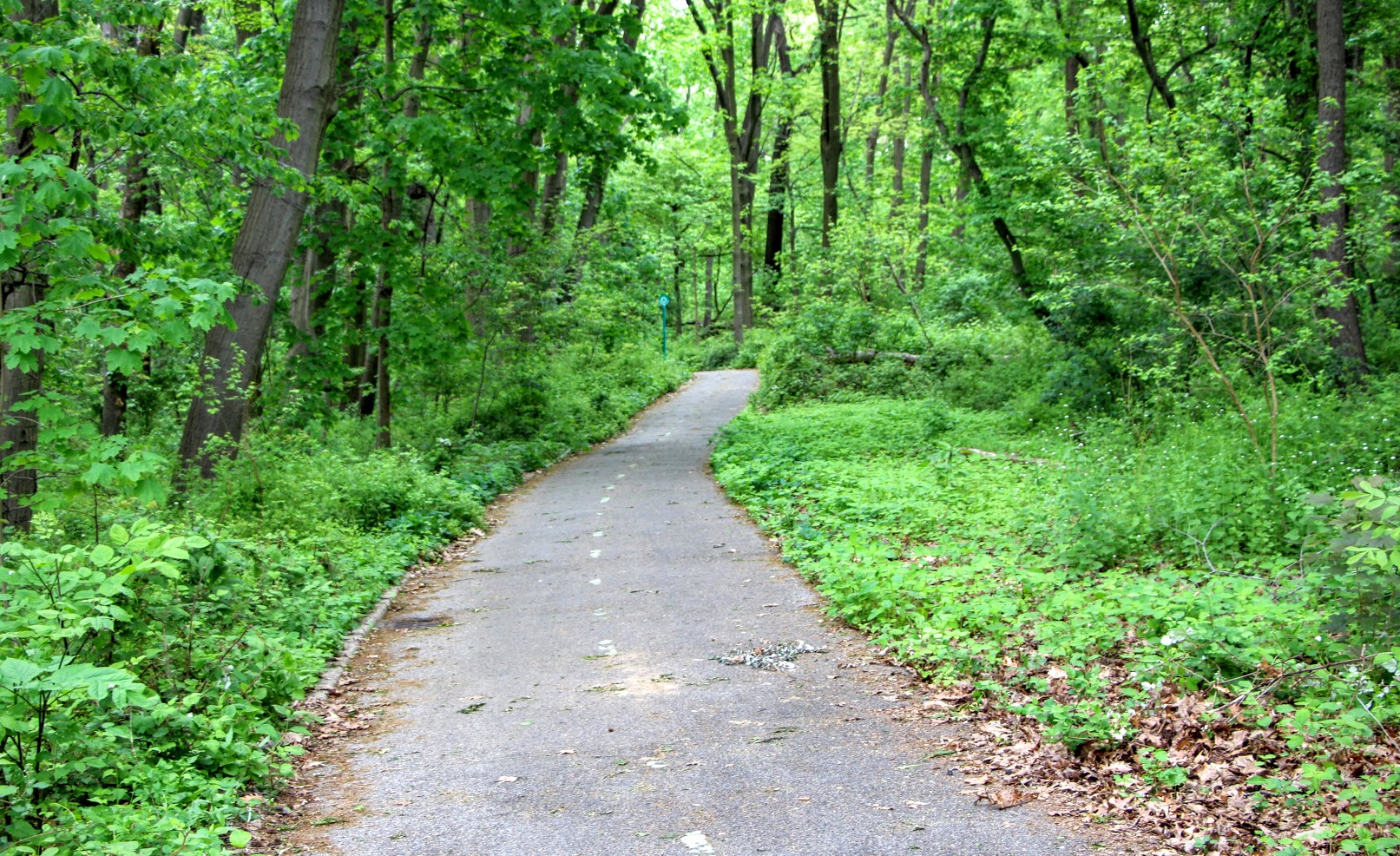 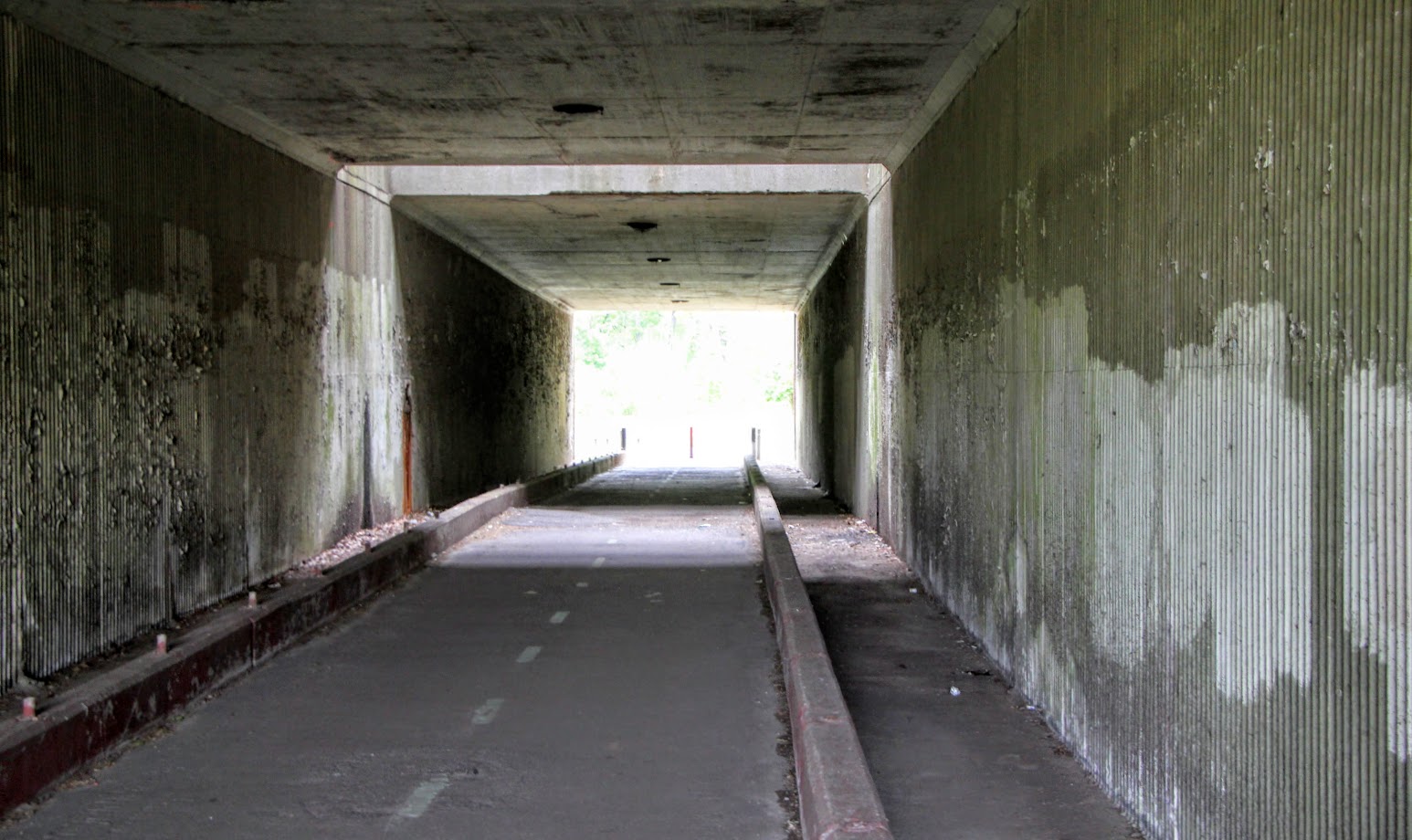 Extending from Northern Boulevard along the western banks of Little Neck Bay, the Joe Michaels Mile might be a little worse for wear these days than when it received its name back in 1988. Still, a little buckling asphalt notwithstanding, it’s a significantly better waterside option for cyclists than the Cross Island Parkway that runs just alongside it.

The trail was named in honor of a long-time fitness advocate and Queens resident, who used his own personal battles with high cholesterol to help inspire others to maintain cardiac health. Open to both bikers and pedestrians, it’s one of the boroughs more scenic bike trails (provided you’re looking east), and offers a perfect connective corridor between the neighborhoods of Little Neck and Whitestone. 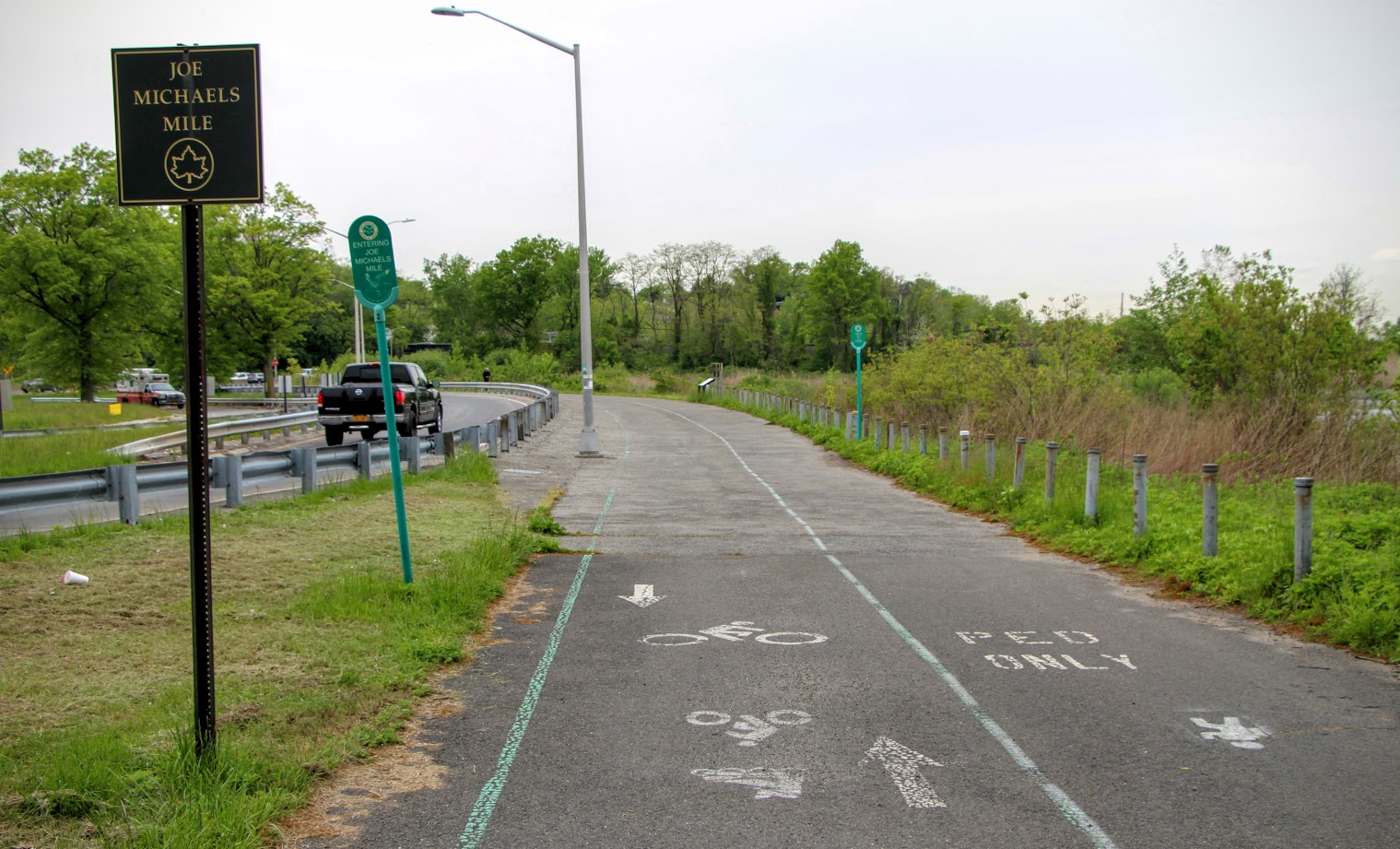 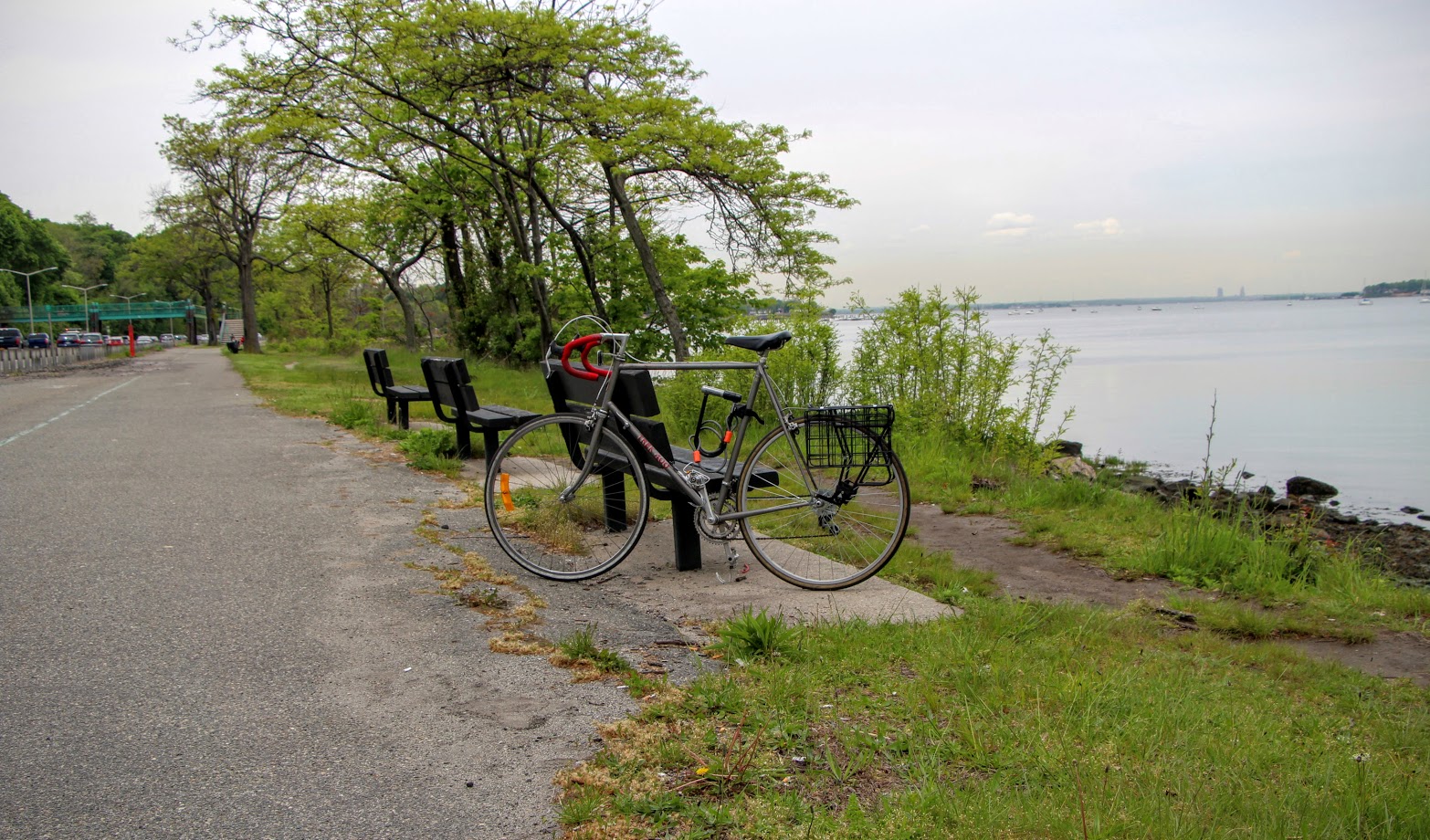 On a rounded peninsula jutting out into the waters of Little Neck Bay you’ll find Fort Totten, a military facility turned public park that still houses a few brigades of the U.S. Army Reserve. Aside from the natural eye candy, the park is home to the historically recognized Officers’ Club building, purportedly designed by Robert E. Lee before the onset of the Civil War.

You’re free to bike the roadways of Fort Totten itself, but once you’ve made a loop we’d highly recommend a ride along the dedicated bike paths in Little Bay Park as well. Not only are the views over the East River and Long Island Sound excellent, but ample benches and drinking fountains make this a great location to kick back and soak up some New York City atmosphere after a quality ride. 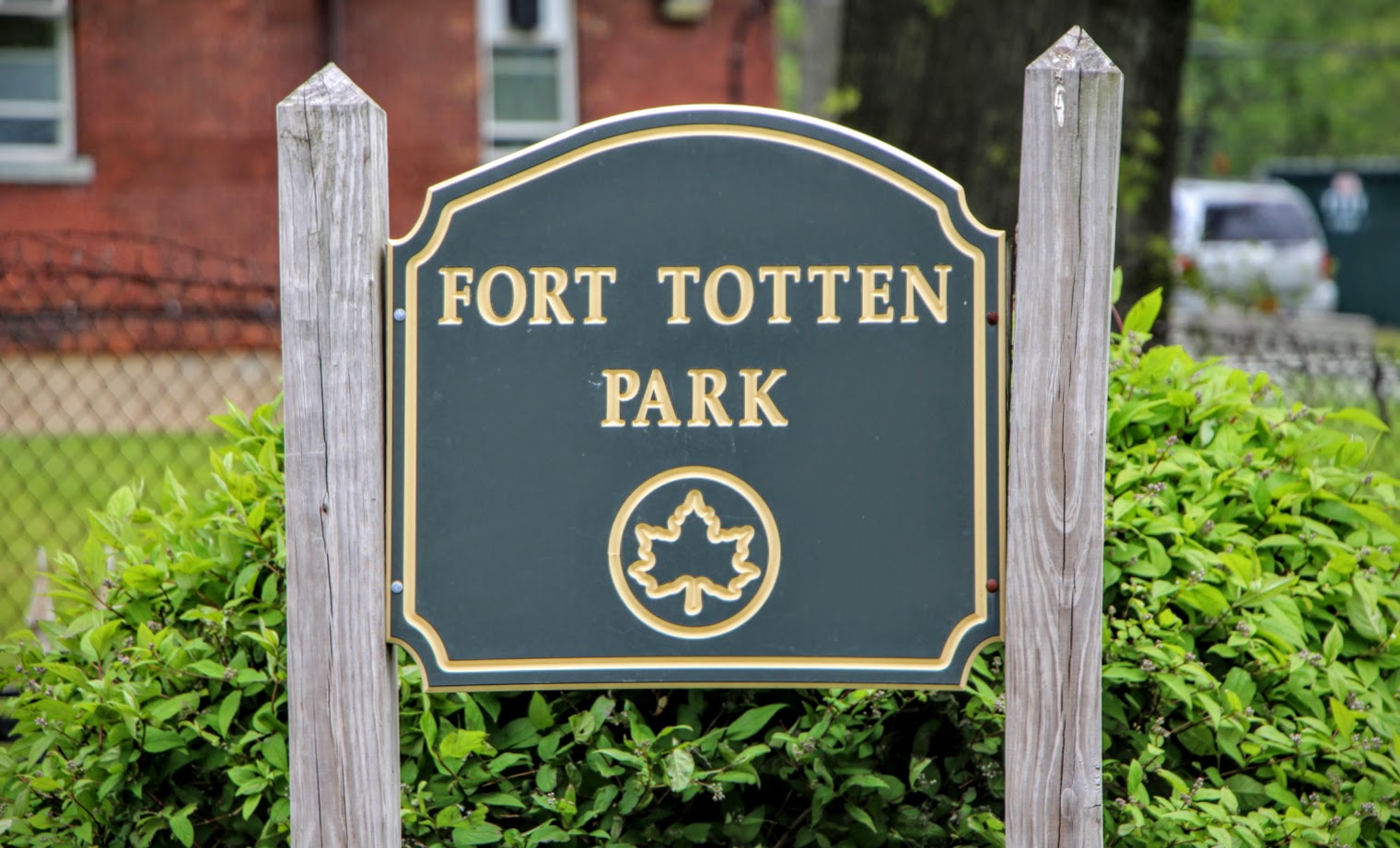 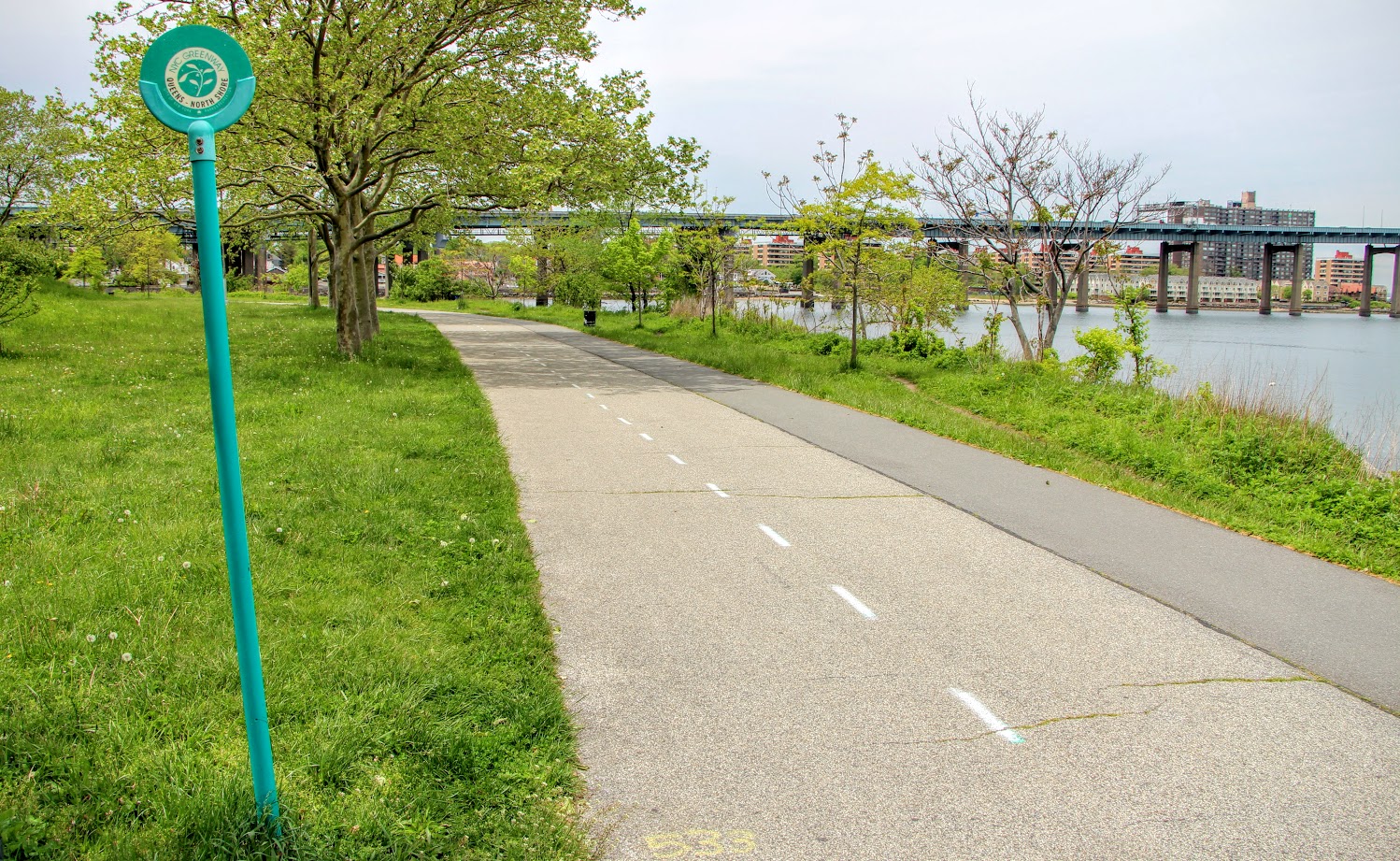 John Wachunas
John Wachunas directs content development and social media marketing at Spinlister. He is an avid traveler and published travel writer, as well as a co-founder and former content director at Embark.org.
Previous Post Cool Things To Do In NYC: A Bike Tour Through Must-See Manhattan Next Post Corona Park: A Queens Bike Tour From Flushing Meadows To Cunningham Park

Why I Biked Through One Of Chicago’s Most Dangerous Neighborhoods