When it comes to experiencing the work of world-renowned Spanish architect Antoni Gaudí, Barcelona is about as zero as ground gets. His unique Modernista style can be found throughout the sun-drenched city, from castles and cathedrals to parks and residences – dotting the urban landscape with a color and form that have come to embody, for many, the Catalan spirit.

To best appreciate these masterpieces, try seeking them out in a way the man himself would have appreciated: by rental bike. Not only does pedaling from site to site help you to ditch the crowds and explore at your own pace, but by physically navigating the city’s undulating contours you’ll get a better sense of the natural Spanish world that so influenced Gaudí’s designs.

The fact that Barcelona happens to be a pleasure to cycle is just an added bonus.

Below you’ll find 6 of our favorite architectural marvels to check out during your visit to Spain’s 2nd largest city. When you’re ready to explore them on your own, don’t forget to take our detailed Gaudi bike tour map with you.

The reins of Barcelona’s Holy Family Cathedral were handed over to Gaudí in 1883, and though it’s not slated for completion until 2026 this massive project has become widely recognized as the architect’s single greatest work. With its trademark curvilinear spires, gloriously colored stained glass windows and countless other unique characteristics, it’s been described by renowned architectural critics as constituting “The most extraordinary personal interpretation of Gothic architecture since the Middle Ages.” Long queues aside, it’s hard not to be intrigued by praise like that. 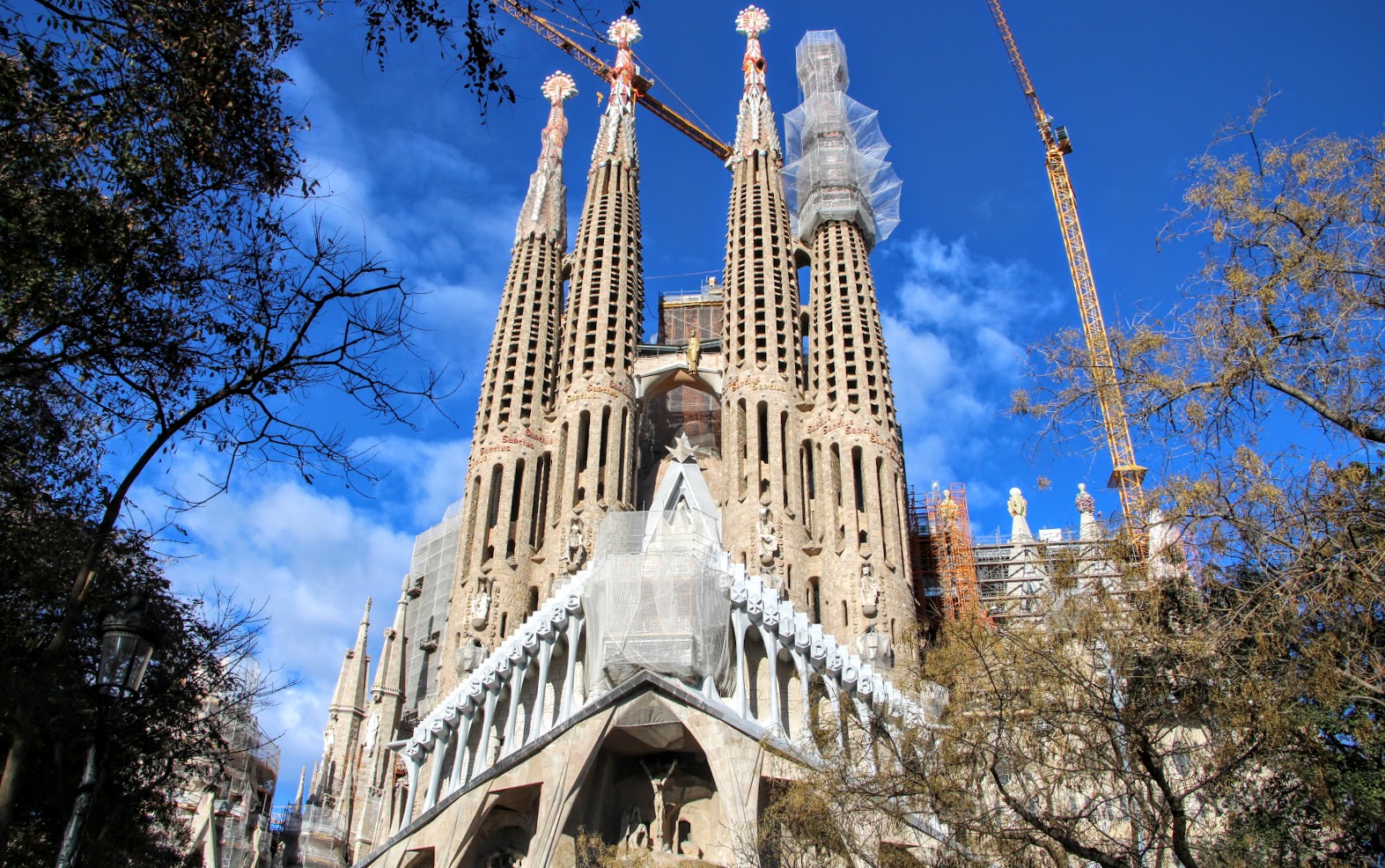 Once the palace of Barcelona’s last king of the Catalan Dynasty, it’s still safe to call the Torre Bellesguard a “hidden gem” of the Gaudí circuit.  After all,  its doors were only opened to the public in 2013, and thanks to its location on the western outskirts of the city few tourists bother to make the trek out. Consider that their loss, and an added bonus for anyone willing to brave the uphill ride to Bonanova. Once inside the walls, the uniqueness of the structure becomes evident, from its trinity of beautifully curved balconies to the hidden dragon face visible from the roof. Come in the morning and, shockingly enough, you may just have the place to yourself.

Find the Perfect Ride for Cycling the your own Gaudi Bike Tour: 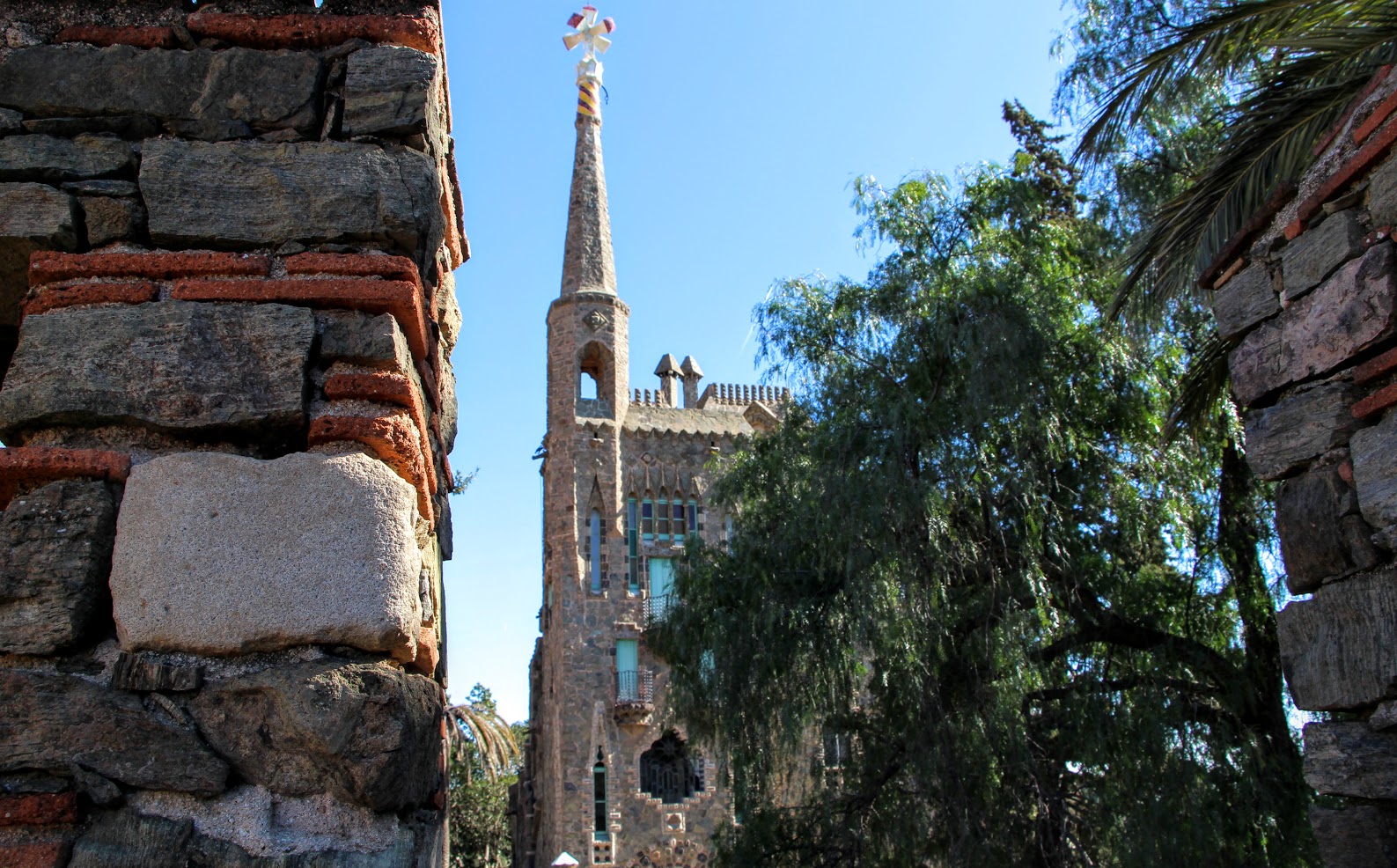 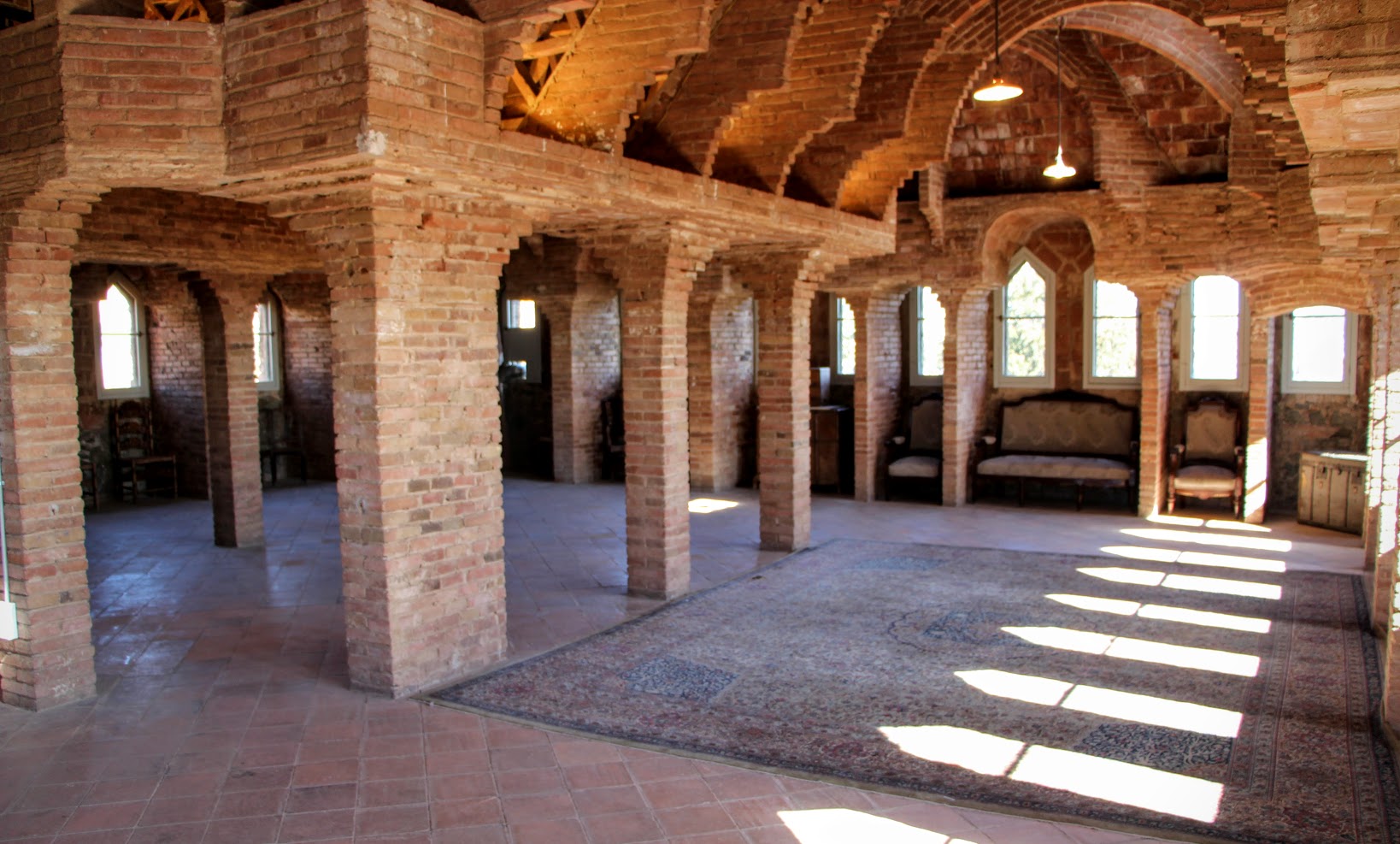 It’s hard to believe that Gaudí’s beloved Parc Güell found its humble beginnings as a failed attempt to develop a residential garden city along the El Carmel hill. How the times do change. These days, though you won’t find any available real estate, the green space has been embraced as Barcelona’s most visited park, celebrated as much for its stunning views as for its mosaic-covered benches and geologically-inspired architecture. You can even take a tour of the famed architect’s home, where he lived with his family from 1906 until his death twenty years later. 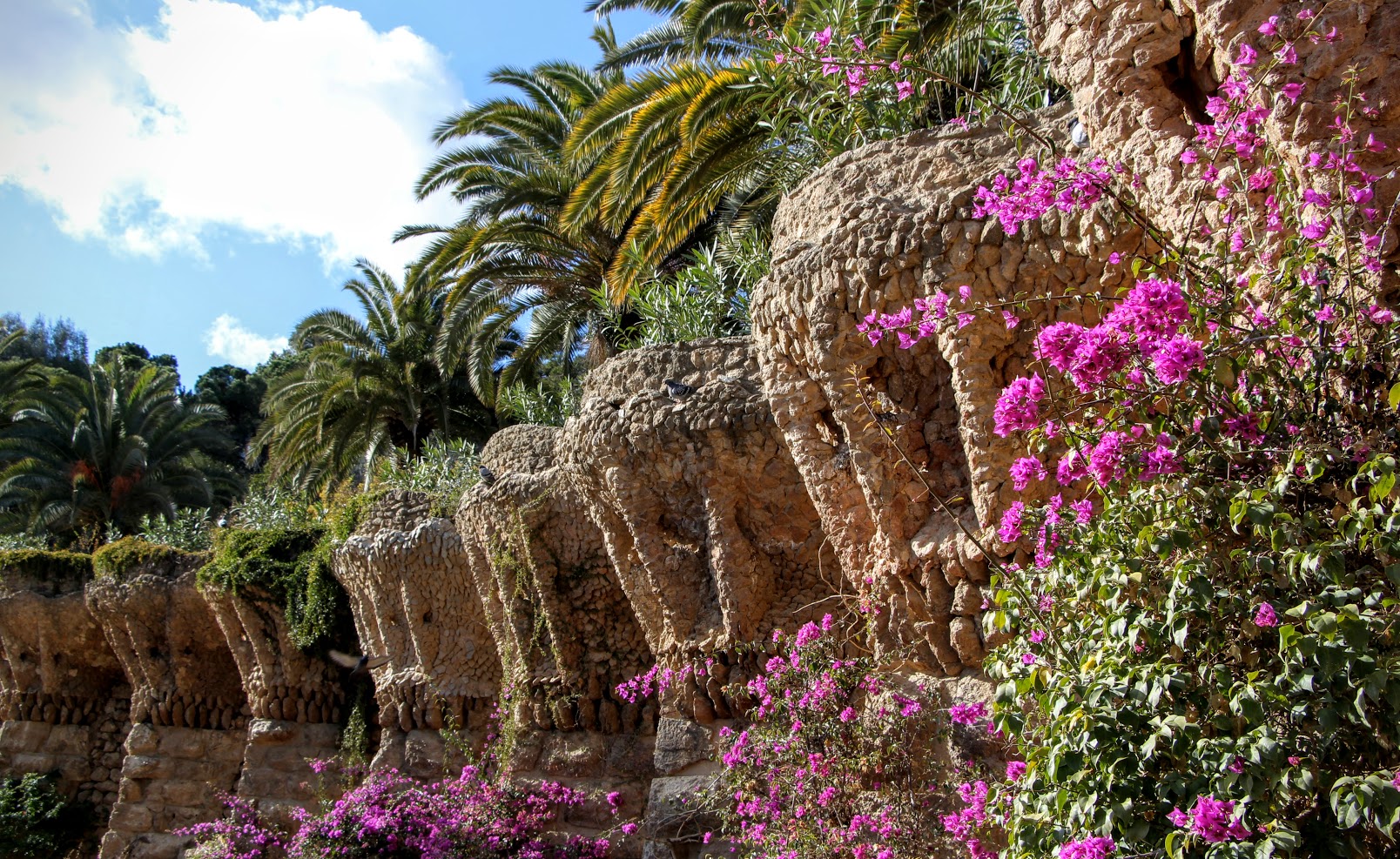 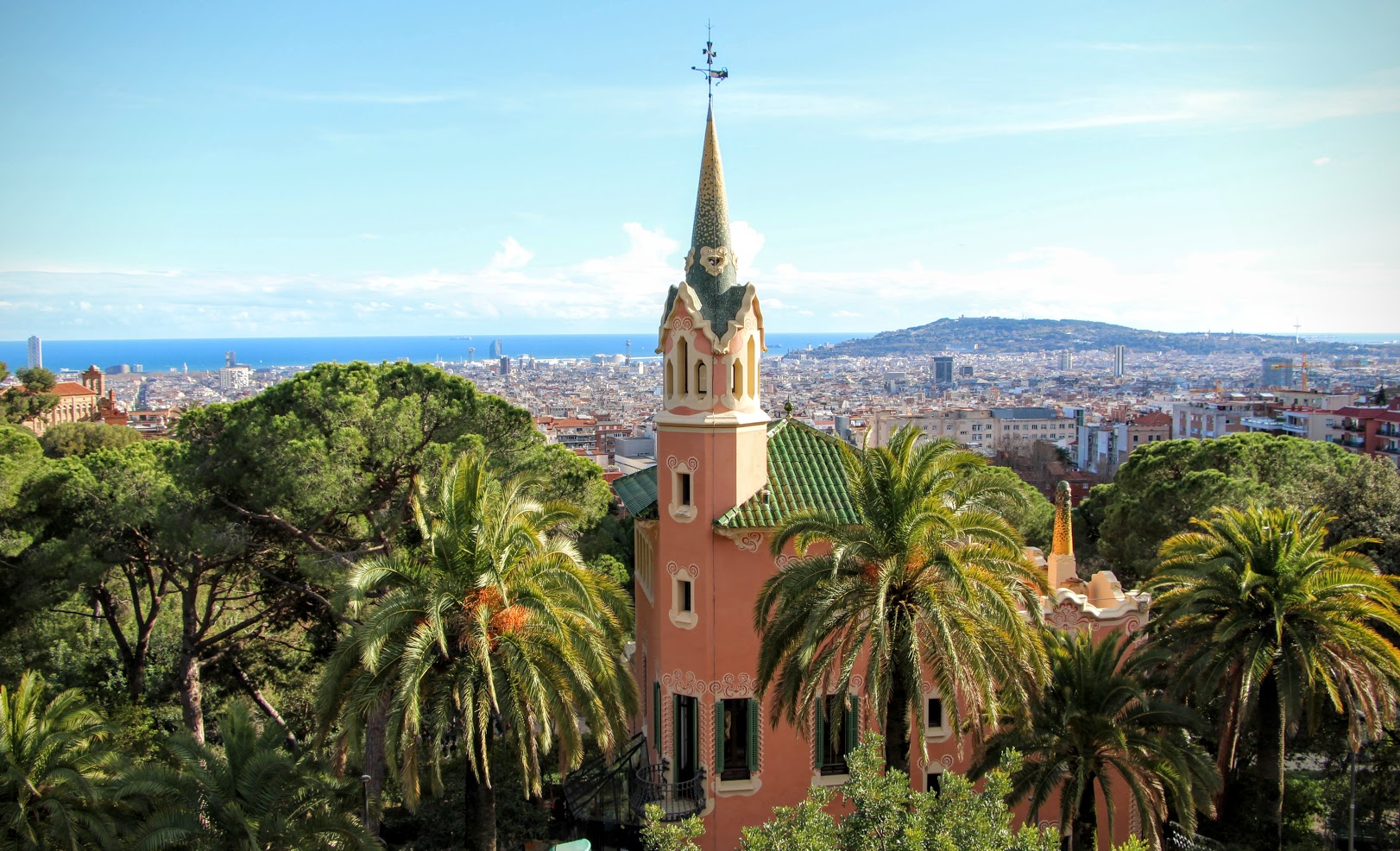 Also known fondly as La Pedrera (a reference to its quarry-esque appearance), Casa Milà is one of Gaudí’s most celebrated works of civil architecture – which isn’t to say it was readily accepted by the neighborhood. Its distinct structure is intended to recreate an unending curve, giving it a distinctly natural feel that, at the time of its construction, was considered a bit too uncovetional. This angle-less design carries over to just about every aspect of the building, from its circular interior courtyard to its rippling facade. Nowadays, instead of a retail and residential center, Casa Milà pays homage to its culturally significant standing by housing a series of creative learning, and exhibition spaces. 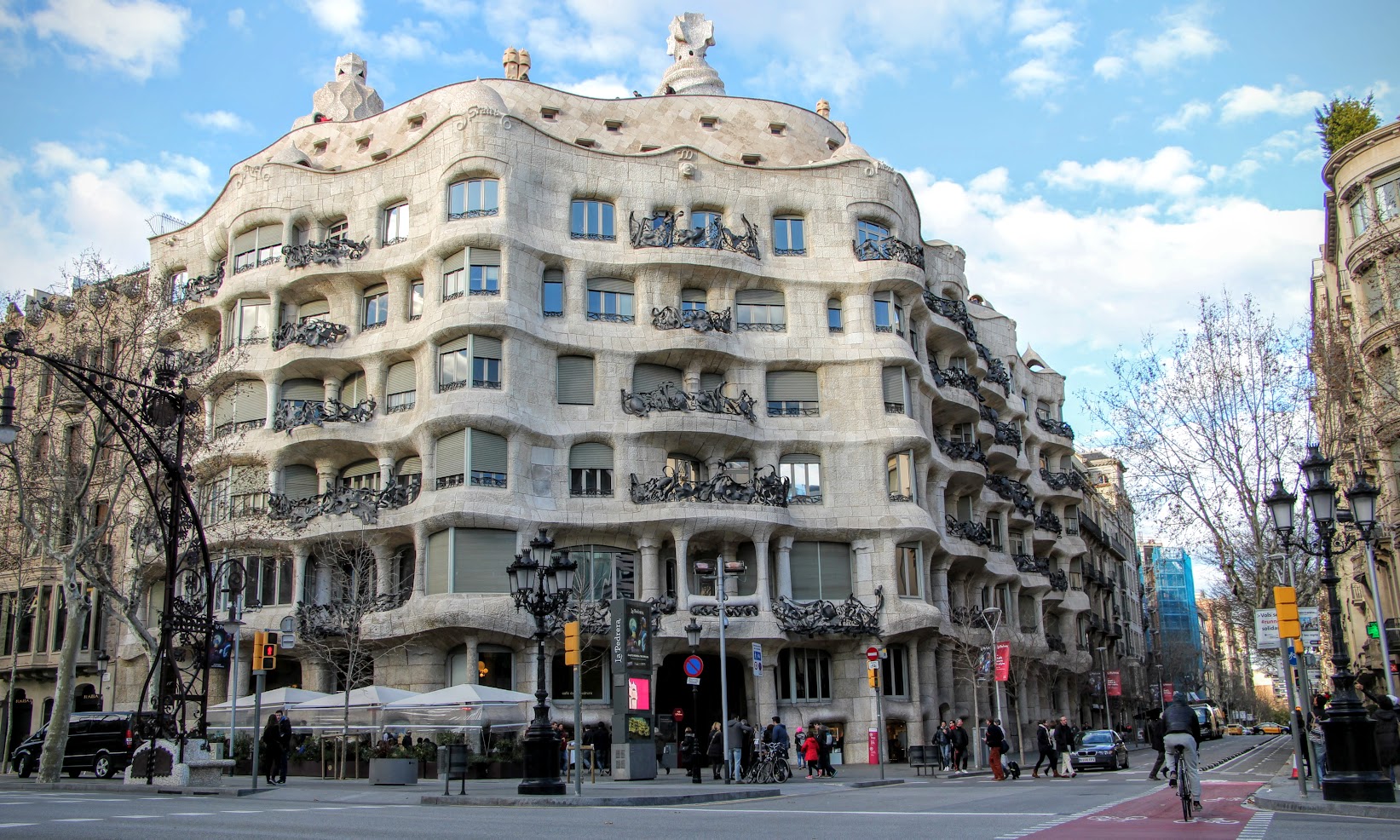 One of Gaudí’s most striking works also happens to be one of his most approachable. During the years between 1884 and 1887, the young architect was in the early stages of his relationship with his long-time patron Eusebi Güell. While remodeling the gardens and outer gatehouses of the latter’s estate in Sarrià, Gaudí designed a wrought-iron Dragon of Hesperides to adorn the front gate. This massive, magnificent creature, with its curling forked tongue and long winding tail, has long since become the focal point of the complex, allowing visitors to get up close and personal with the architect’s wild imagination. 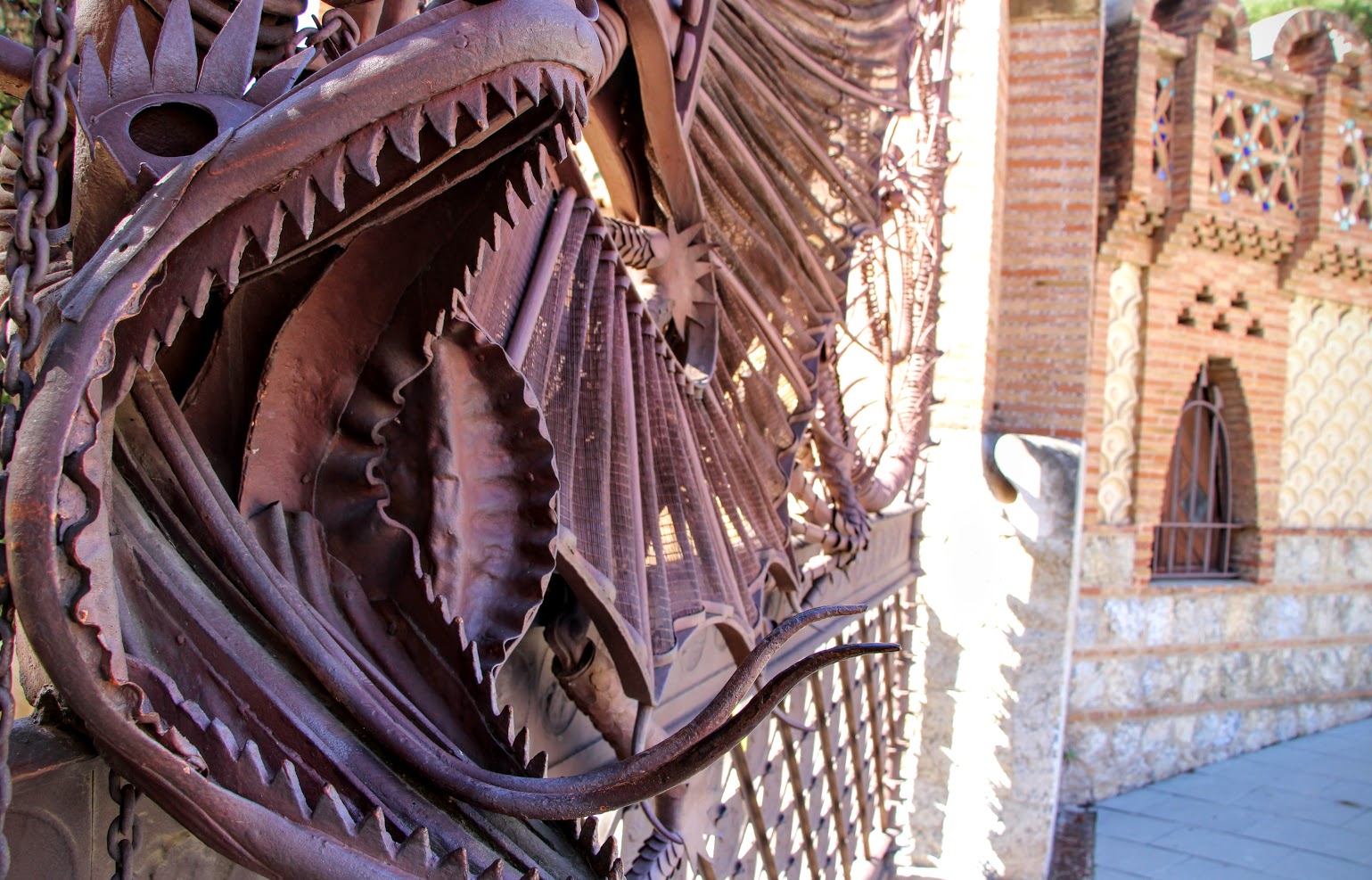 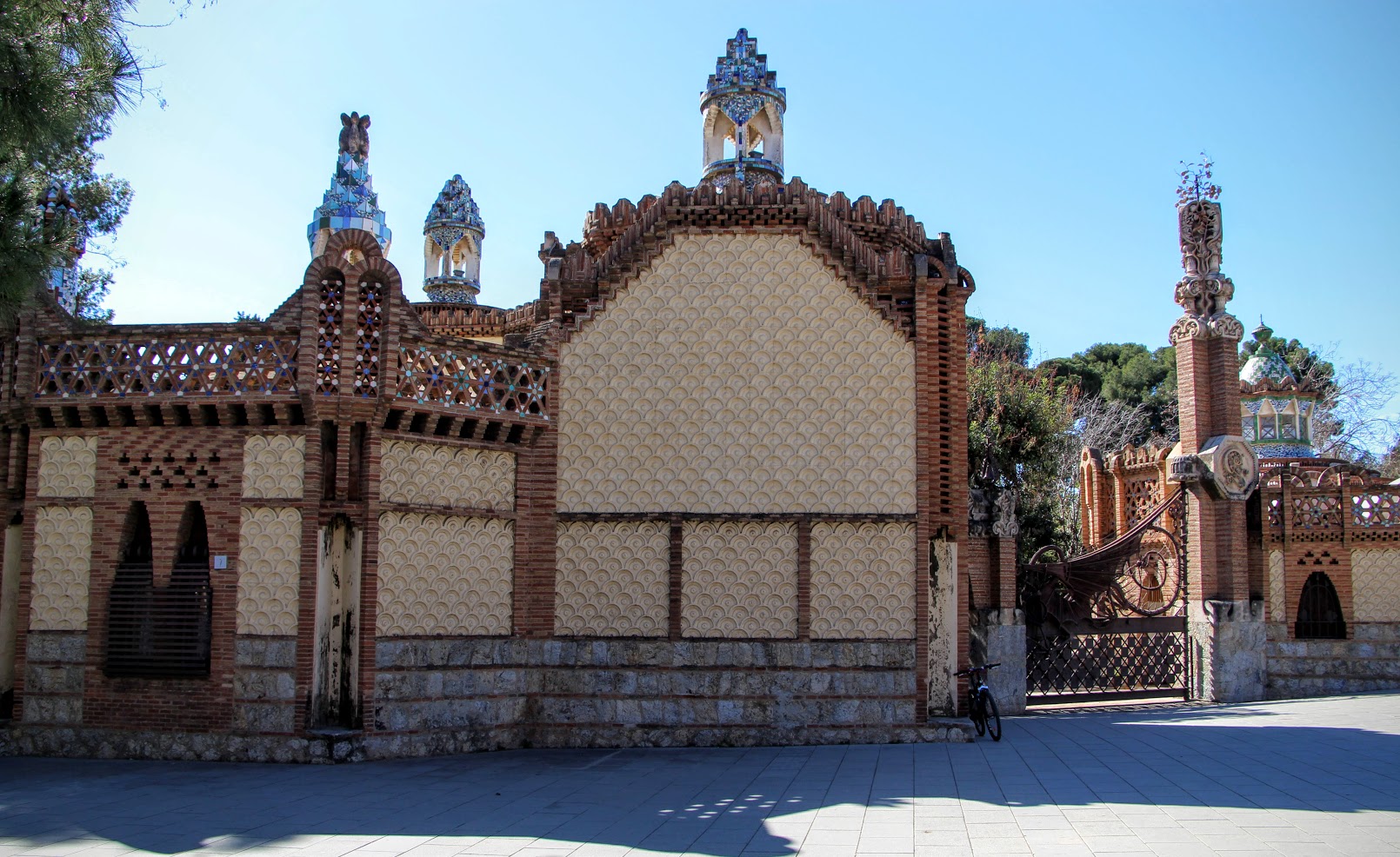 What do you do when you want to creatively spruce up the facade of your residential building circa 1904? Well if you’re in Barcelona and you’re not opposed to upending all the conventions of the day, you call the man who created this work of urban art. Casa Batlló is without a doubt one of Antoni Gaudí’s most stunning designs, with its colorful ceramic-and-glass exterior walls complemented by multi-sized windows and balconies that appear to be pulled straight from an ossuary. The interior amazes as well in all its colorful, naturally curved glory, making this a stop you’ll want to take a little time to savor inside and out. 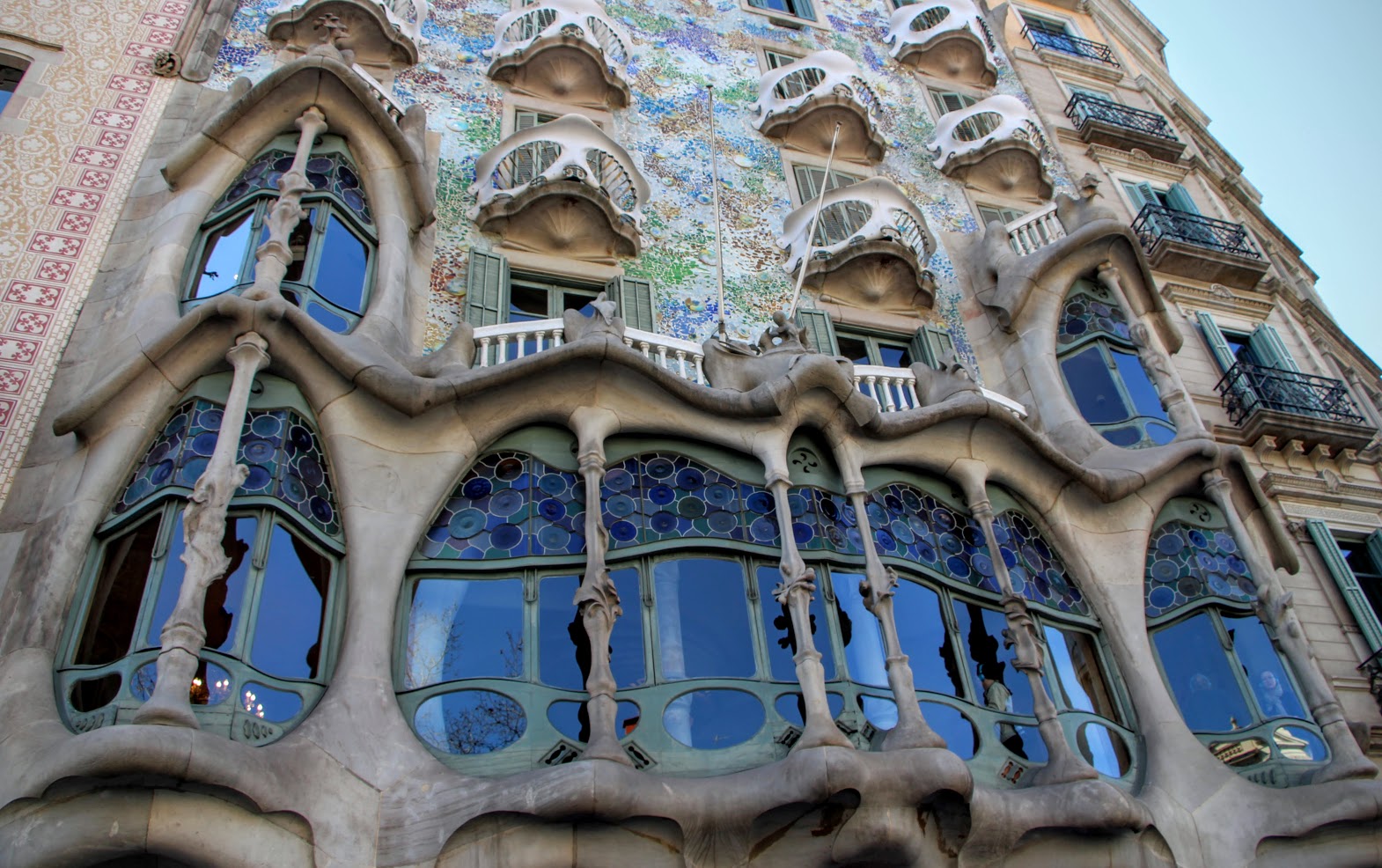 John Wachunas
John Wachunas directs content development and social media marketing at Spinlister. He is an avid traveler and published travel writer, as well as a co-founder and former content director at Embark.org.
Previous Post Route With A View: Biking Barcelona’s Passeig de les Aigües Next Post Discovering the Hidden Gems of Barcelona

24 Hours In Portland: A Must See Bike Ride In The City Of Roses