Looking for a memorable Barcelona bike ride? Not many bike rides can pack as much into 7 kilometers as the road up and down Barcelona’s Montjuïc Castle.

Forget the funicular, we’re talking about a fantastic early-morning expedition. Specifically, you’ll get some intense cardio & some of the best sights around the city. Just be ready to work up a sweat by the time you reach the top, as these inclines are not for the faint of heart.

In order to help you tackle this straightforward ride without issue, we’ll break down the basics below, along with a detailed bike map you can take with you as you head out.

You’ll be beginning and ending your ride at two of Barcelona’s most well-known plazas. First, the Plaça Espanya and then you’ll see the towering Mirador de Colom. This means it’s a good idea to set aside plenty of time to appreciate these monuments. Just behind the Plaça Espanya, you’ll find the Magic Fountain and the city’s spectacular National Museum of Catalan Art. Similarly, since the monument to Columbus leads right onto La Rambla, you won’t have any problem finding a place to quench your thirst once the ride’s over. 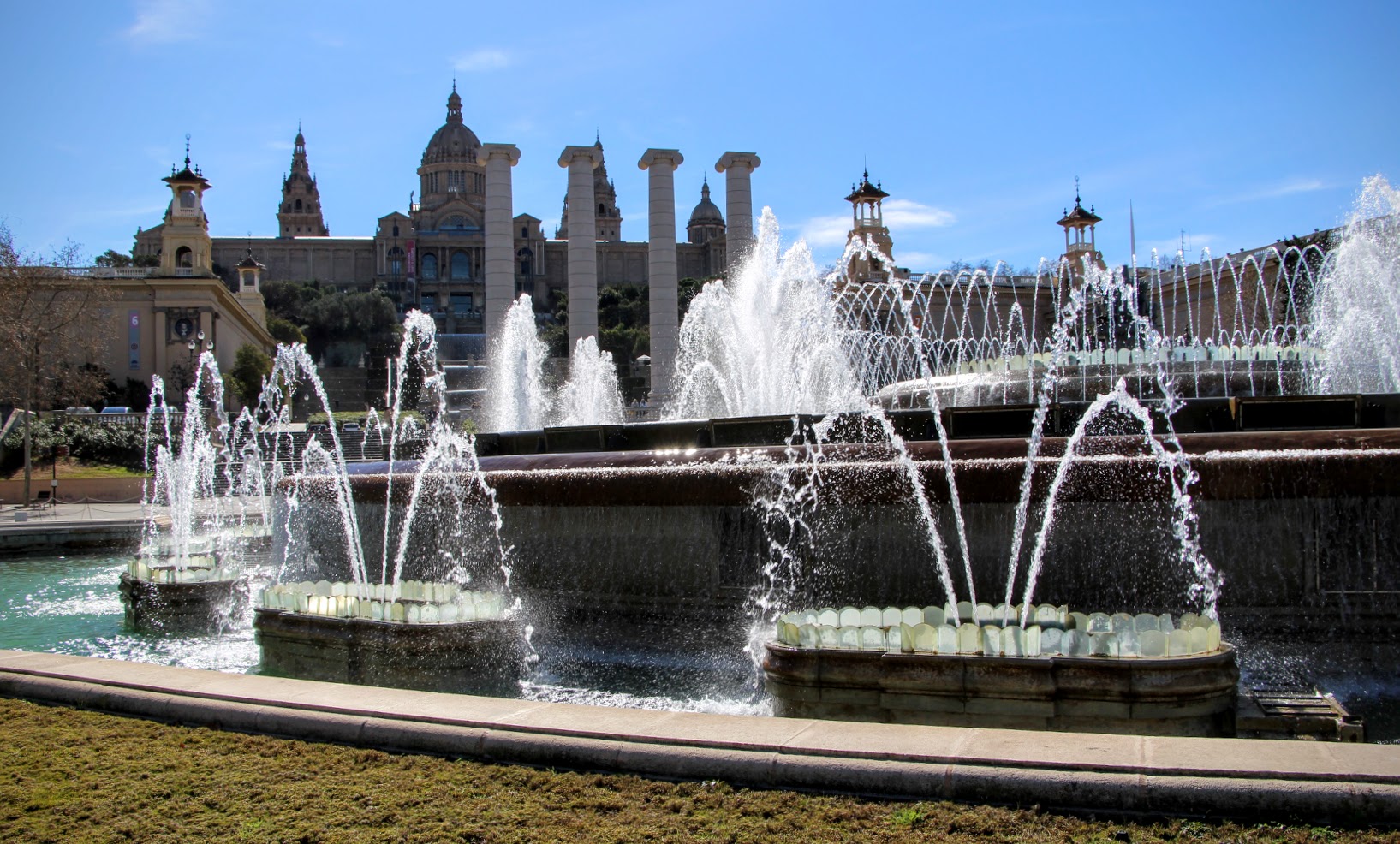 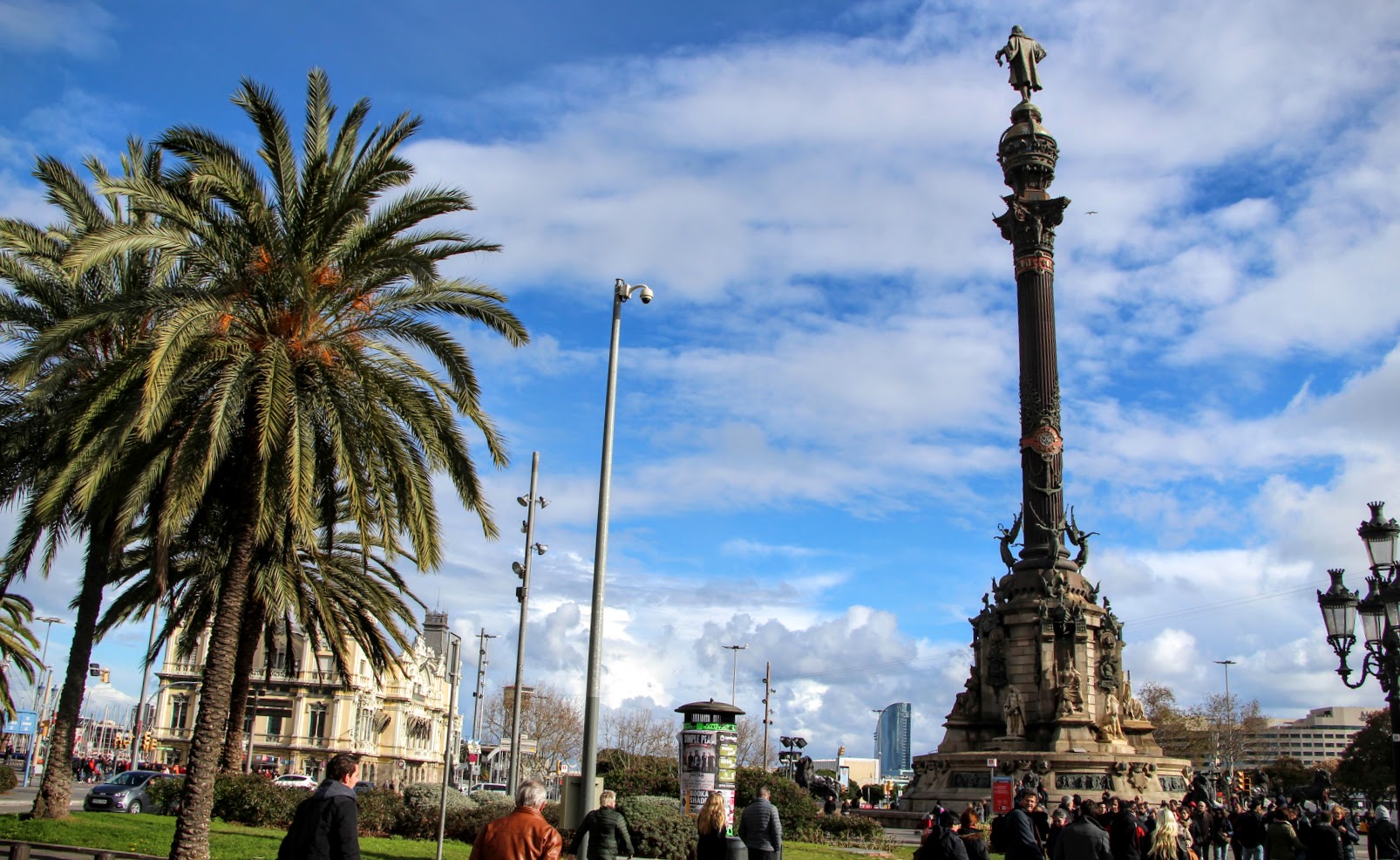 Before you start this Barcelona bike ride, remember that you’ll be ascending to 174 m (571 ft) over the course of a relatively short distance. In other words, you’ll be earning that view from the top. Starting from Plaça Espanya, the road up cuts through enough switchbacks to keep things manageable. Most importantly, you’ll find a few strategically placed potable water fountains along the way to help stay hydrated. Still, consider tackling the ride early to avoid any unnecessary midday heat. 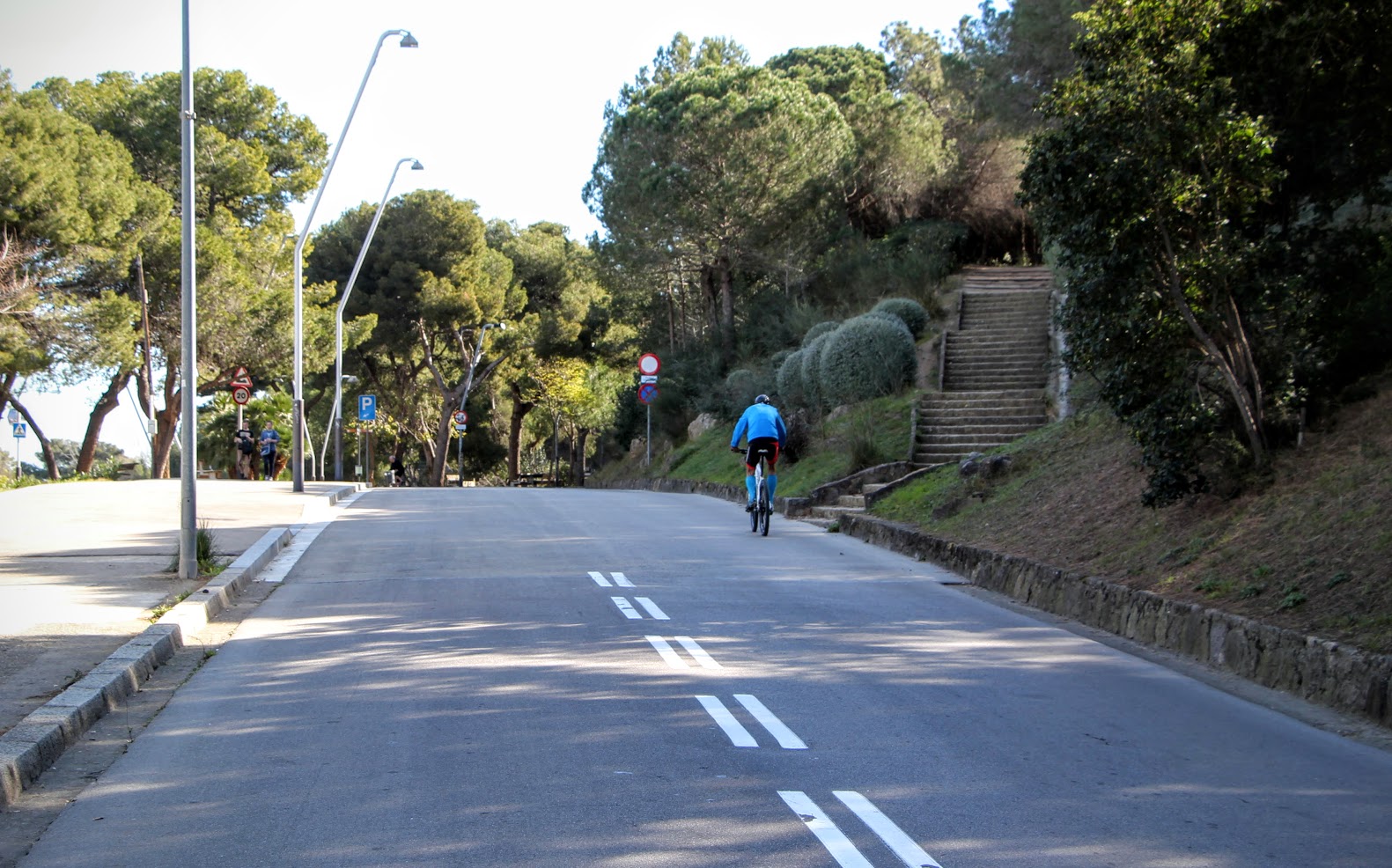 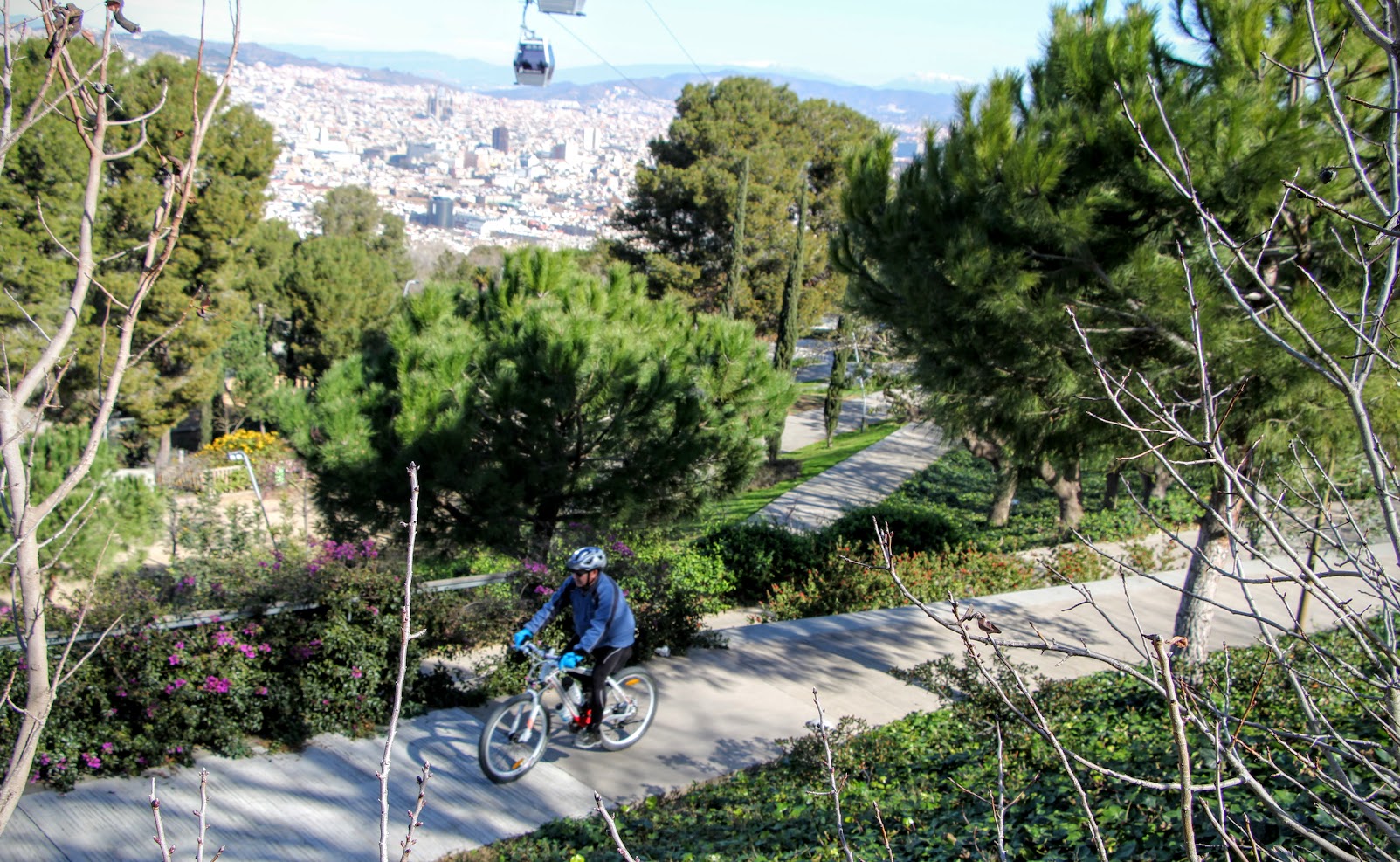 For better or worse, Montjuïc Castle has played a major role in Barcelona’s history over the past 400 years. The building itself has an imposing square tower, 20-m high defensive walls, and beautiful floral gardens bordering the entrance. The icing on the cake, however, has to be the view from Montjuïc overlooking the harbor and city immediately below. On clear days, you’ll see the crystal blue waters of the Mediterranean, the Barcelona skyline, and the edge of the Pyrenees mountain range. 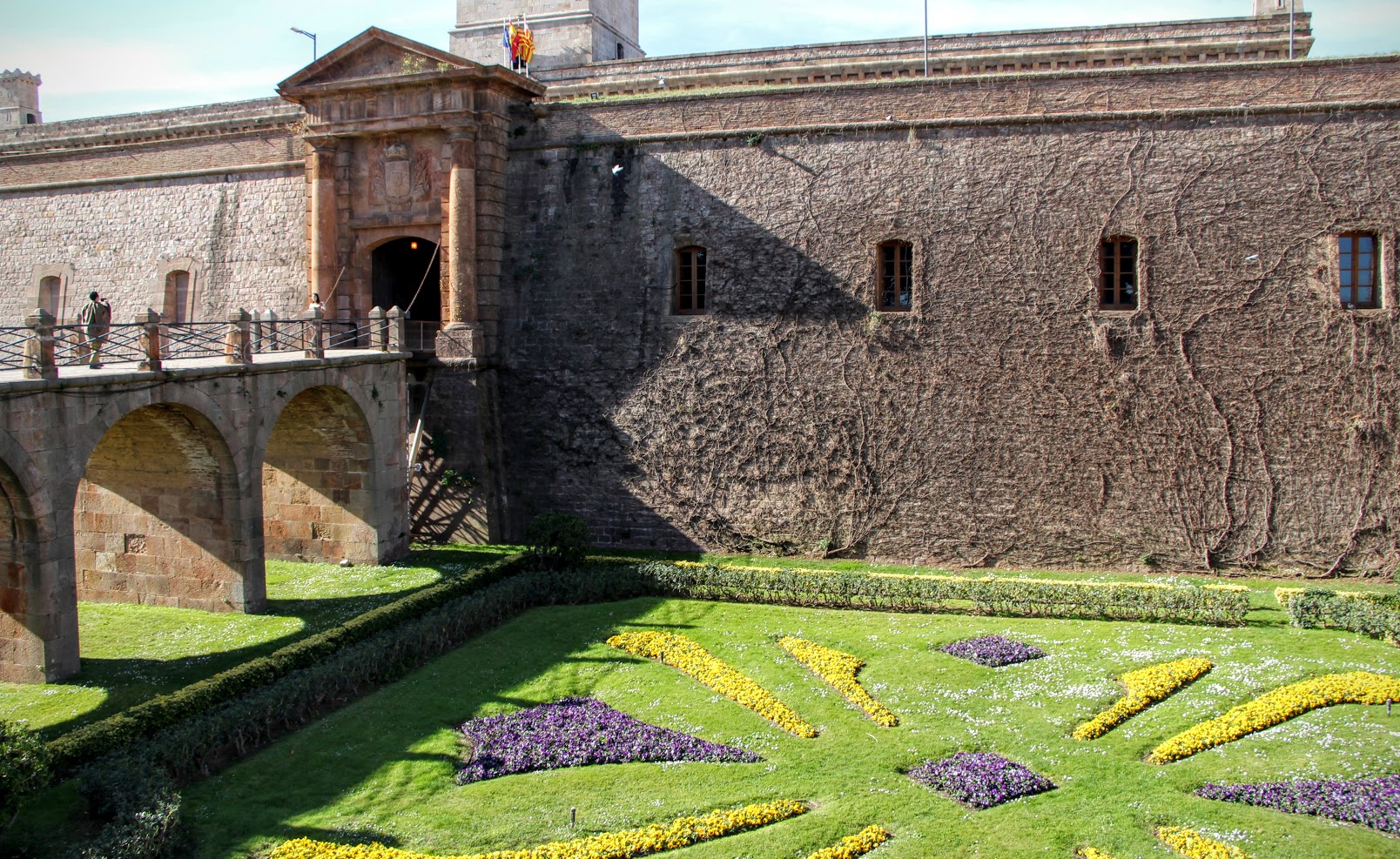 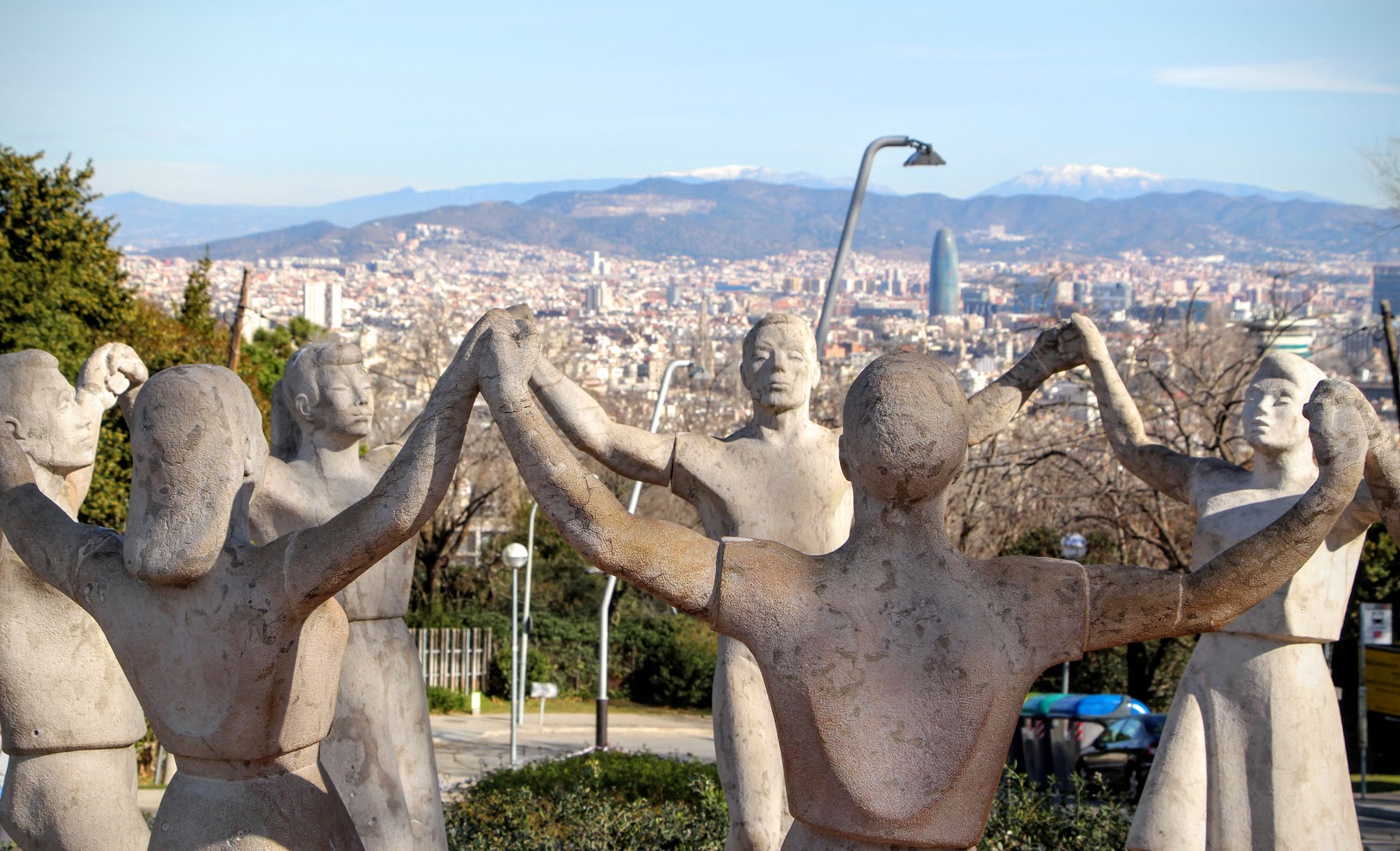 If monuments and mountain views aren’t enough to tempt you, you’re in luck. The ride up and down Montjuïc isn’t short on impressive stop-offs either, including 1992’s Lluís Companys Olympic Stadium. Freely open to the public (when not in use), this beautifully-maintained soccer pitch and Olympic plaza are an impressive bonus to the day’s itinerary. Then on the way down, if you can curb your enthusiasm for speeding alongside street traffic, consider making a stop off at the fantastic Jardins Mossen Costa i Llobera. You may have to carry your bike down a few steps from the Hotel Miramar, but from there it’s nothing but inclined pathways navigating their way between lush palms and giant aloe vera plants. There’s nothing like a secret coastal garden to help round out one of Barcelona’s most rewarding bike routes. 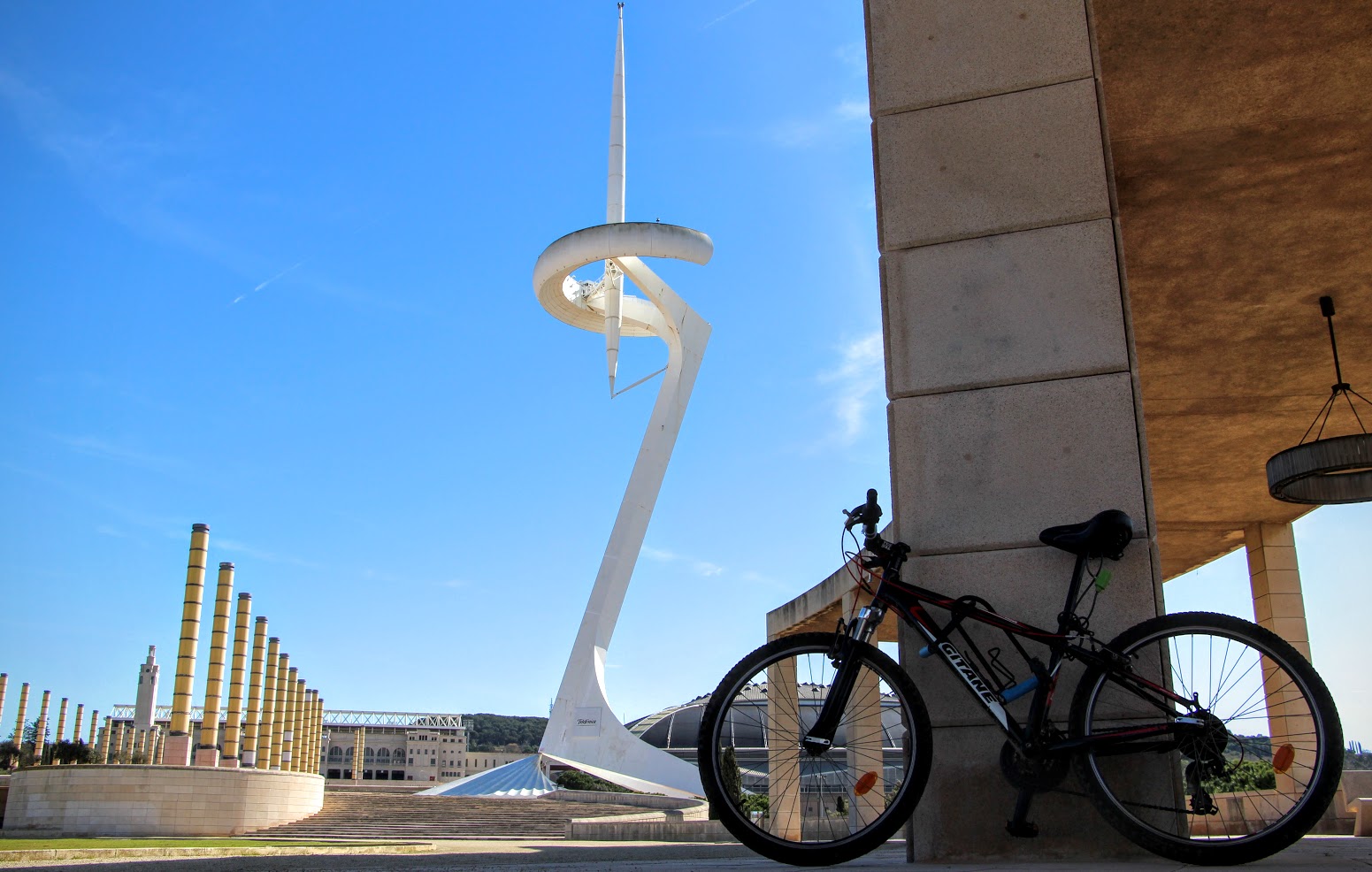 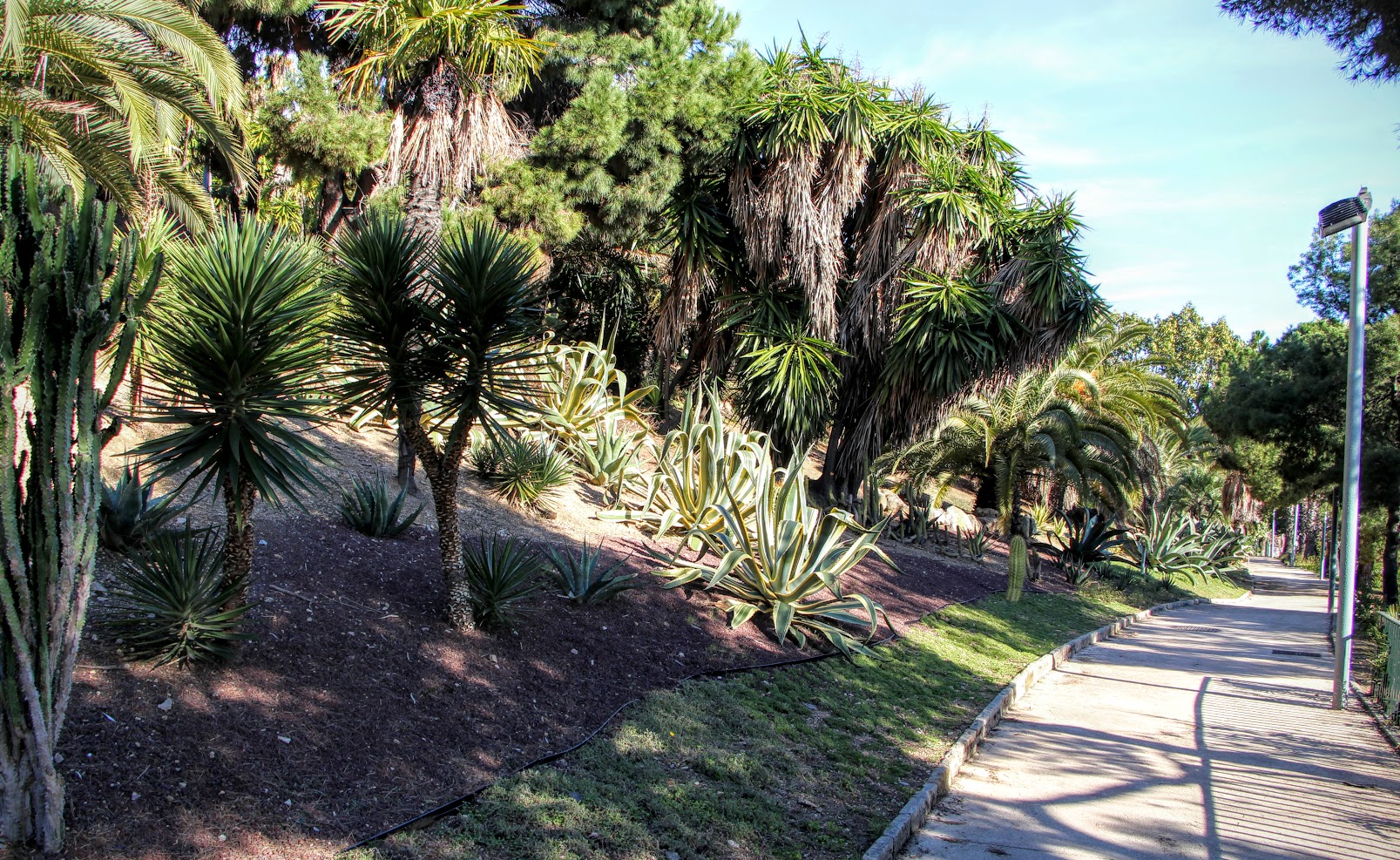 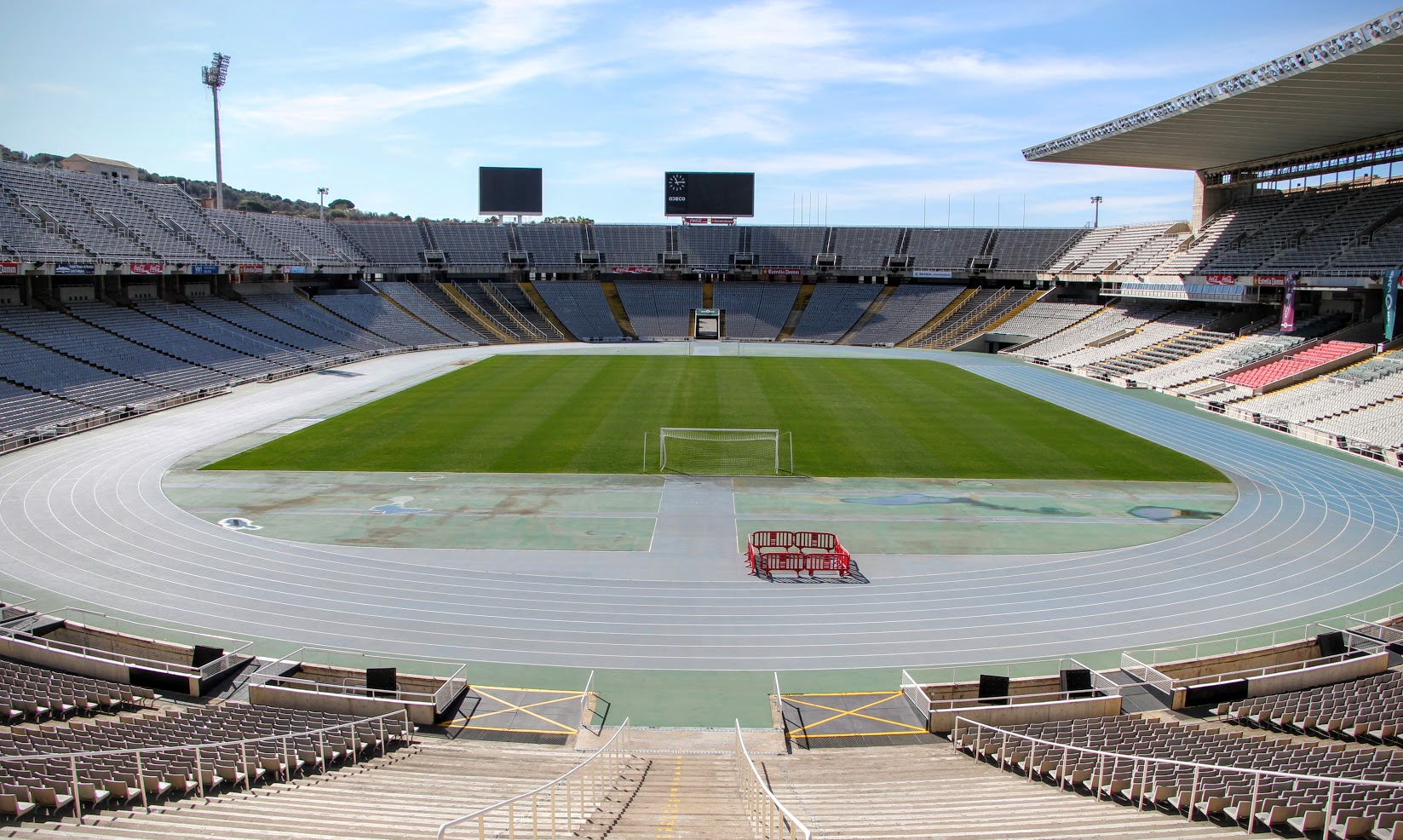 Manhattan Market: A Gastronomic Bike Tour Through The Heart Of NYC