Somewhere along the way from Sao Paulo to New York it had happened.

Marcella Toldi’s wheels, on loan from her coach for use in the 2016 Gran Fondo, had been damaged beyond repair. Spokes were broken. The frame was cracked. In her rush to fit in a training ride prior to Sunday’s 100-mile competition the Brazilian endurance cyclist hadn’t immediately noticed the problem, yet here on the side of the road the direness of her situation became inescapably clear. 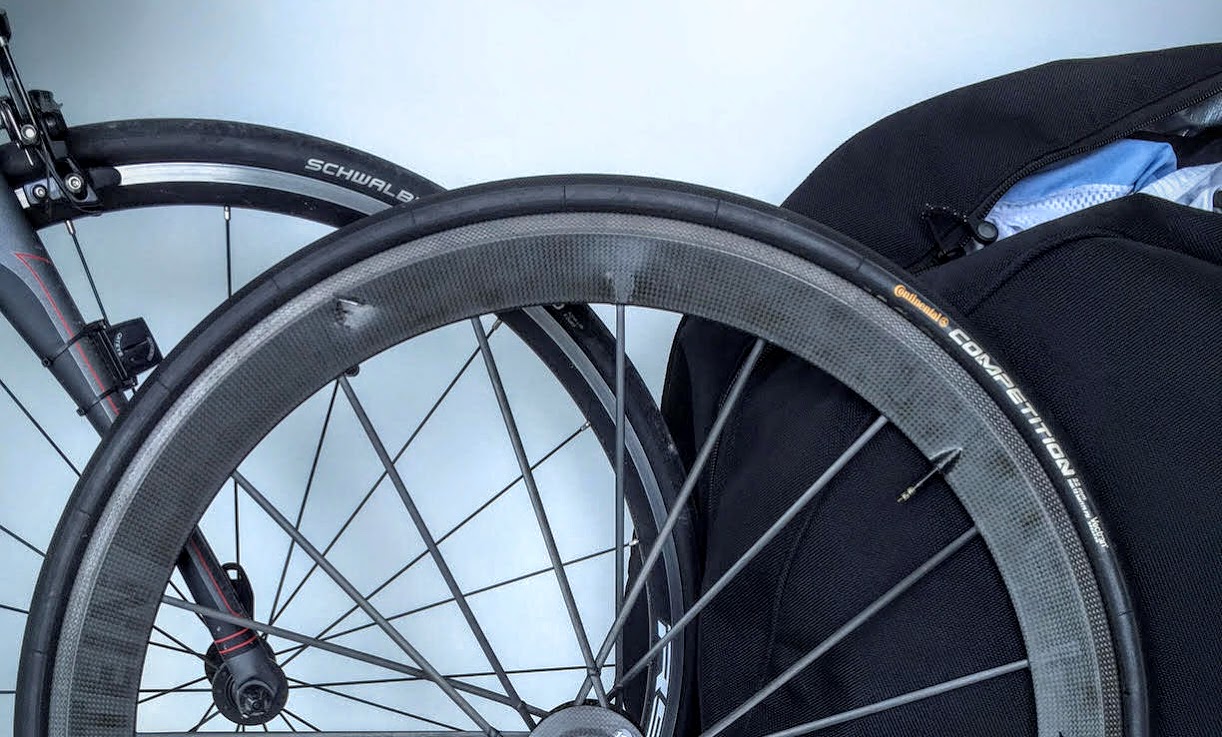 It was Friday. Marcella, who had been training for this particular GFNY ever since a handful of foot surgeries had sidelined her cycling career, had only two days to come up with a new wheel set or forfeit her spot in the race entirely.

Cue the storm clouds and an ominous rumble of thunder.

In any other community, the ending to this story may have turned out much differently. After having paid no small fee to ship her bike up from the Southern Hemisphere, Marcella’s time and expenses were limited. Besides, New York isn’t exactly a city known for its empathy towards out-of-towners in a bind.

Enter James Bowtell: a former ironman and triathlete from North London who these days has seen family dinners and bedtime stories usurp daily training and competitive races on his list of immediate priorities. Hey, life happens. Drawn to cycling as a strategic counter to his wife’s daunting aptitude at distance running, James’ collection of “performance machines” (his verbiage) has steadily increased over the years, even as his availability to put them to good use has ebbed the opposite direction.

Quoting the Velominati blog, he laughingly tells me that the number of bikes one should ideally own is n, where n+1 is the point at which your spouse divorces you. Now that’s commitment.

Marcella got in contact with James Friday afternoon via the Spinlister exhibit at the GFNY expo. She had never heard of the peer to peer bike sharing platform before, but at this point was desperate for a more reasonable solution than the $250 wheel rental quoted to her by an area bike shop.

Find the Perfect New York Ride Whenever You’re in a Bind: 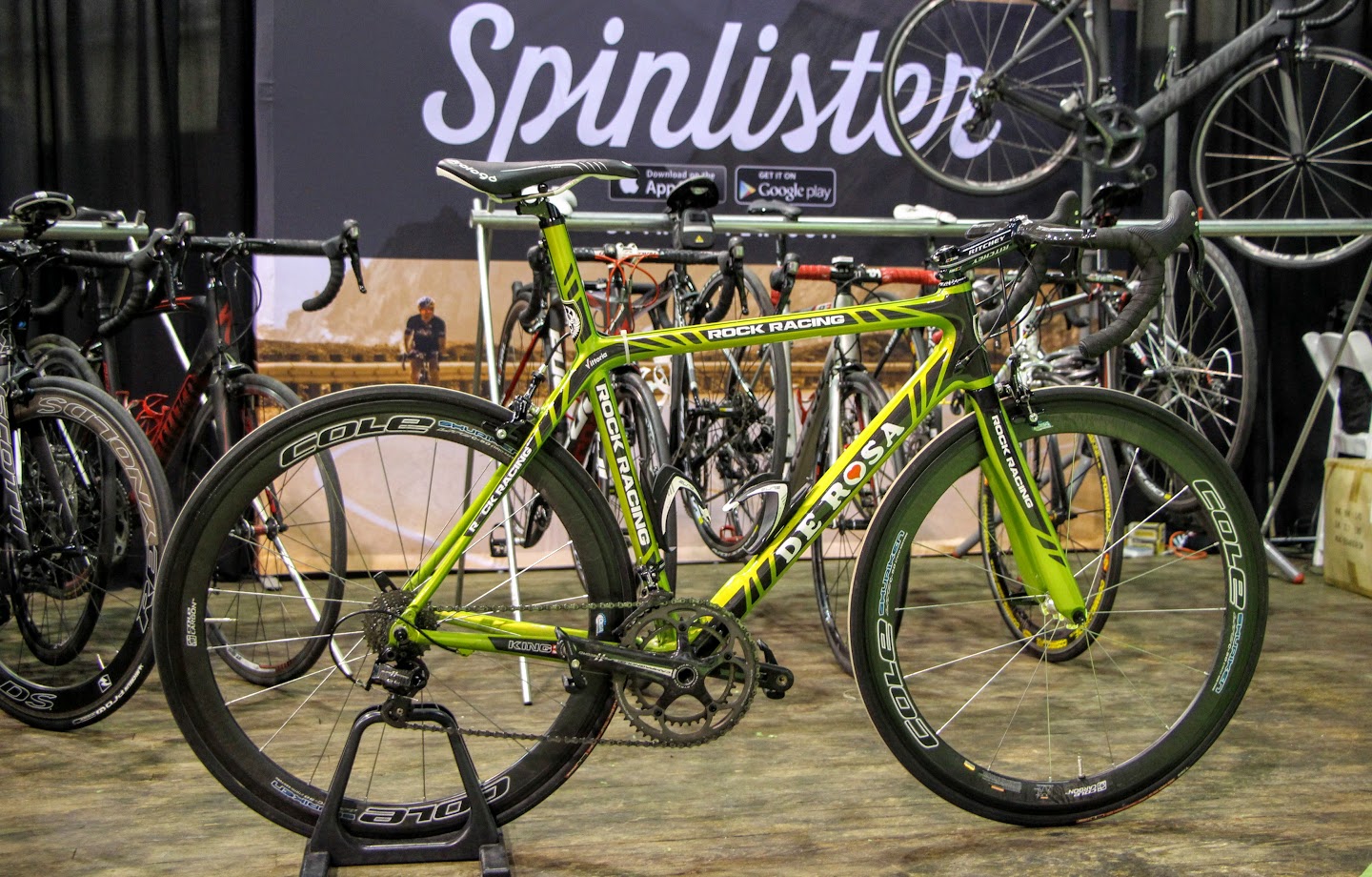 A phone call and a few messages later, that solution arrived in the form of James’ Dura Ace C50’s, hand delivered to her hotel room the day before the race.

“They were perfect,” she recalls enthusiastically, “maybe even better than the wheels I was using originally.” With an added rigidity made possible by their carbon/aluminum construction, Marcella would not only be able to participate in the GFNY, but power through its climbs and descents with surprisingly little give.

The dream was still alive.

And had that dream simply ended there, it would still have been a heartwarming tale well worth telling on its own merits. Girl ships bike. Girl’s wheels get broken. Girl reaches out to boy on Spinlister. Boy delivers wheels to girl. Girl makes it to race on time.

It’s the kind of story Cinderella might have turned into had the Brothers Grimm written a little more like the Brothers Schleck. 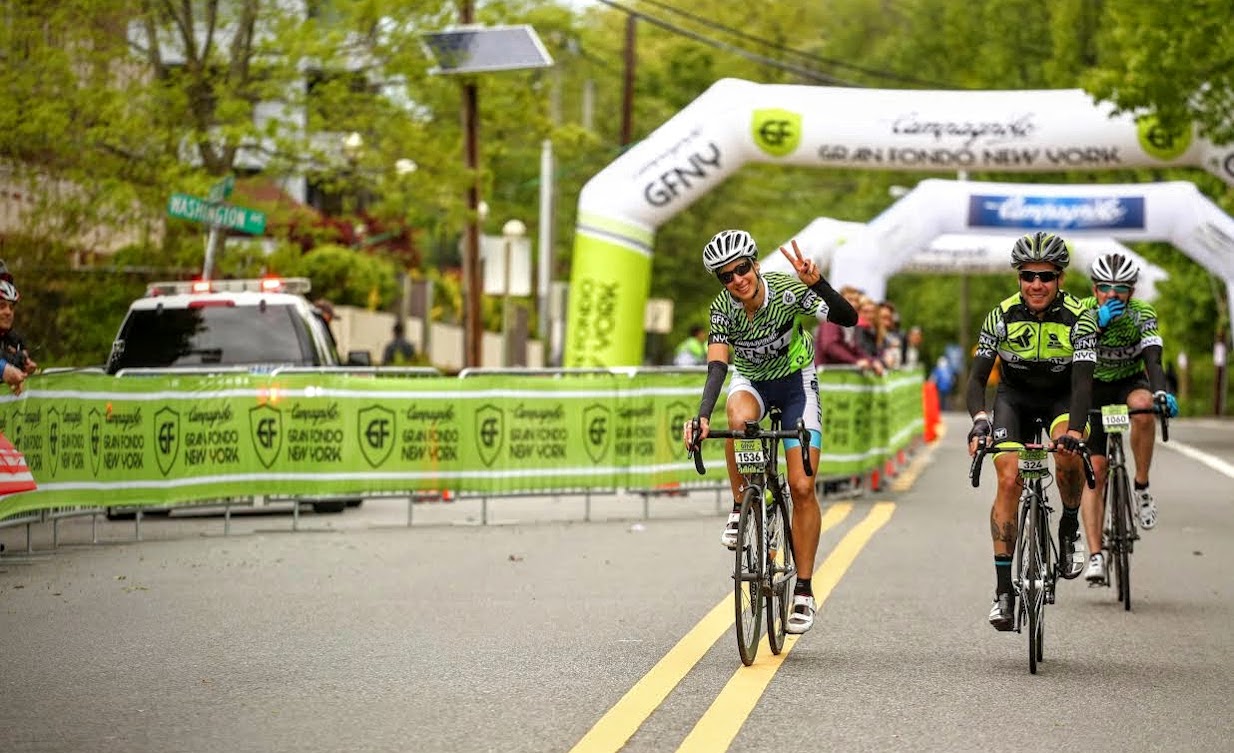 Marcella, however, is no fairytale damsel in distress.  With her new wheels beneath her, she not only completed the race but crossed the finish line in 2nd place – this in a Gran Fondo New York that welcomed well over 1,000 female athletes in 2016. It was an individual best in road cycling for the former mountain biker.

“She’s got one of those slightly innocent personalities,” James says lightheartedly, recalling a phone call he had with Marcella after the race. “She was so blasé about it that I ended up asking if she meant ‘2nd in her age group.’ I mean, what a finish. The best I’d ever managed on those wheels was third in a local triathlon.” 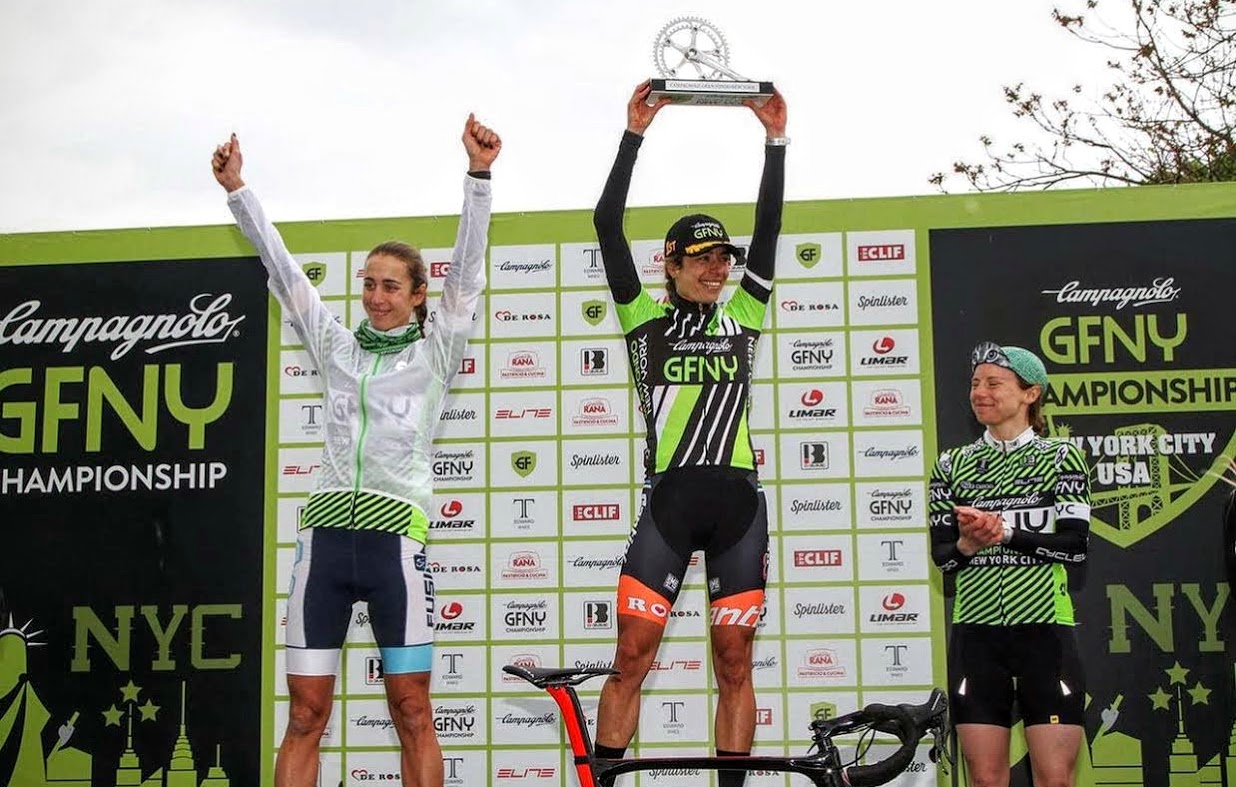 For Marcella, it’s just another noteworthy accomplishment on an increasingly impressive cycling résumé. Sure she’s thrilled with the end result, but there will be time for resting on her laurels later. Much later. For now, like all elite athletes, her eyes are set on the next challenge: September’s 112 km L’Étape Brazil.

As for James, he’s simply happy to have played a part in this incredible story.

“I think that captures the essence of why I do it.” he tells me, referring to his participation on Spinlister. “My machines are going to attract people who love doing what I do, and part of that connection is not being an anonymous bike rental. When they’re out there,  we’re going to know each other. I try to cultivate that side of things because I know that would impact me if I were doing the same thing.”

It’s a sentiment that, in light of our current happy ending, can’t help but beg an apt but slightly cringe-worthy comparison. Because while it might be metaphorically true that Red Bull gives you wings, Spinlister really does, in fact, give you wheels. 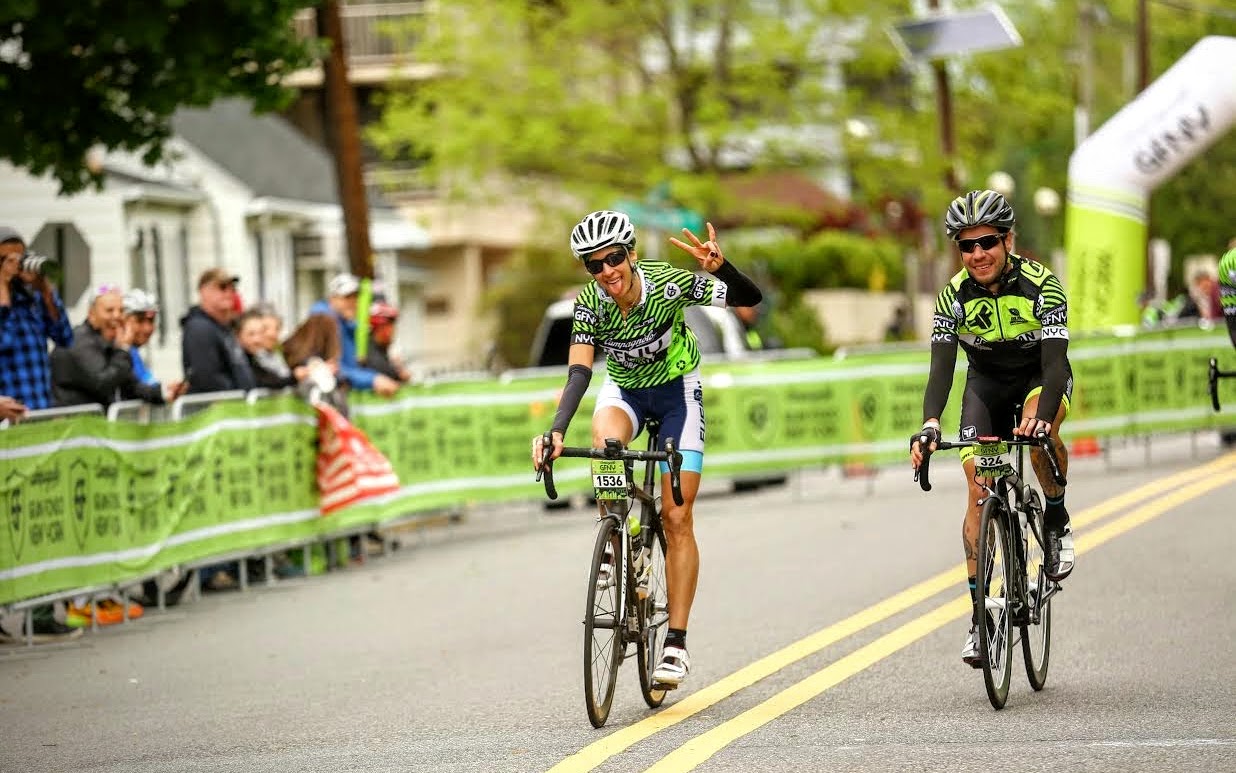