Not so long ago, when a 100-mile barrier separated West Berlin from the rest of East Germany, the heavily wooded district of Grunewald became a haven for those attempting to escape the claustrophobia of life within the wall. It’s easy to understand why, since the forest encompasses around 3,000 hectares (7,400 acres) of lakes, hills, dunes, and other beautiful natural features. 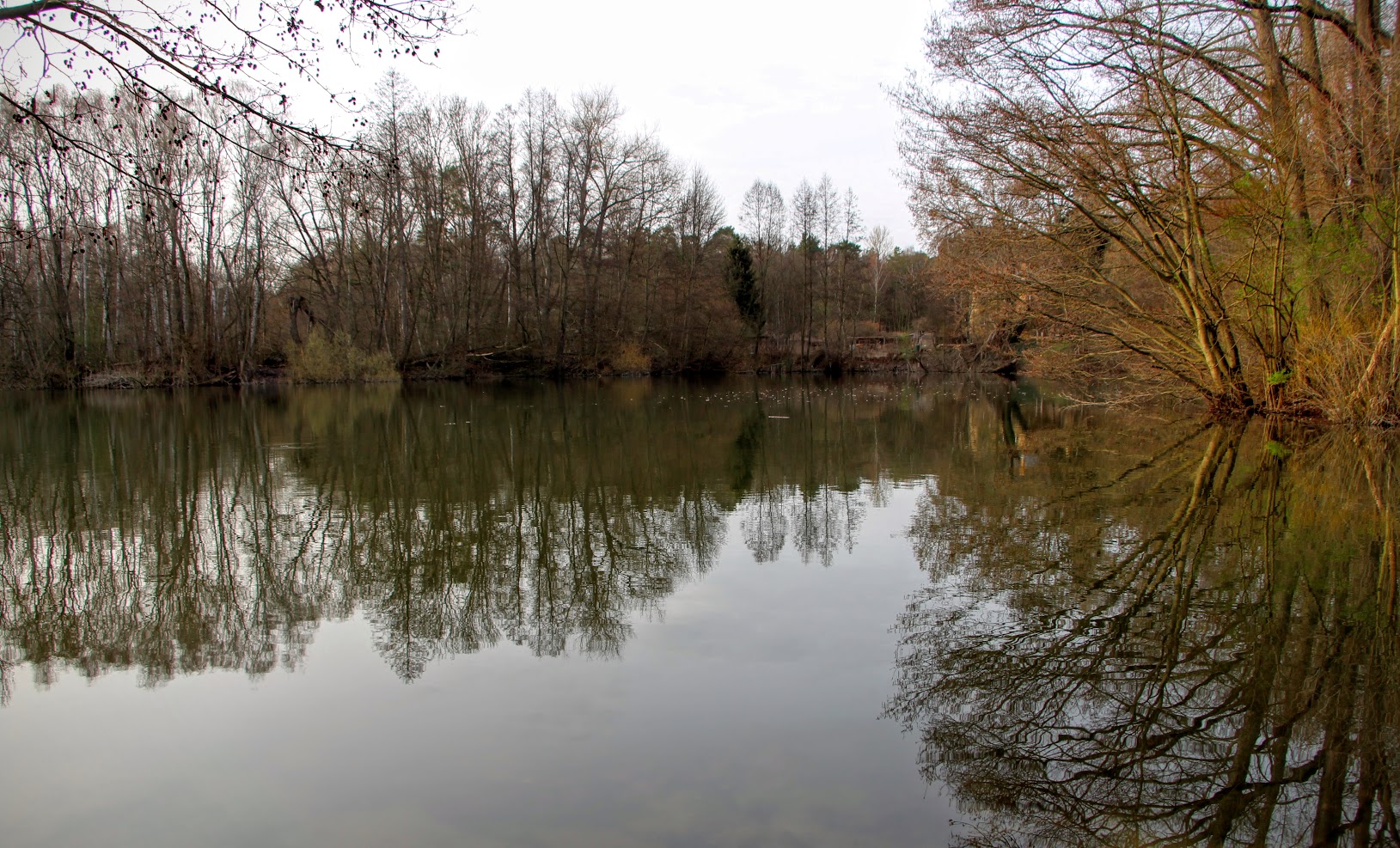 Today the wall might be gone, however the great forest of Berlin still welcomes tens of thousands of outdoor enthusiasts annually, including a wealth of cyclists and mountain bikers who come to revel in Grunewald’s endless supply of scenic trails.

Should you be looking to count yourself in this lot, getting to know your options is surprisingly simple to do. On the one hand, cyclists will have a field day along the paved “loop”  that circumnavigates the park. This trail consists of Havelchaussee, Heerstraße, Jaffestraße, and the separated bike lanes that run parallel with the 115 expressway. 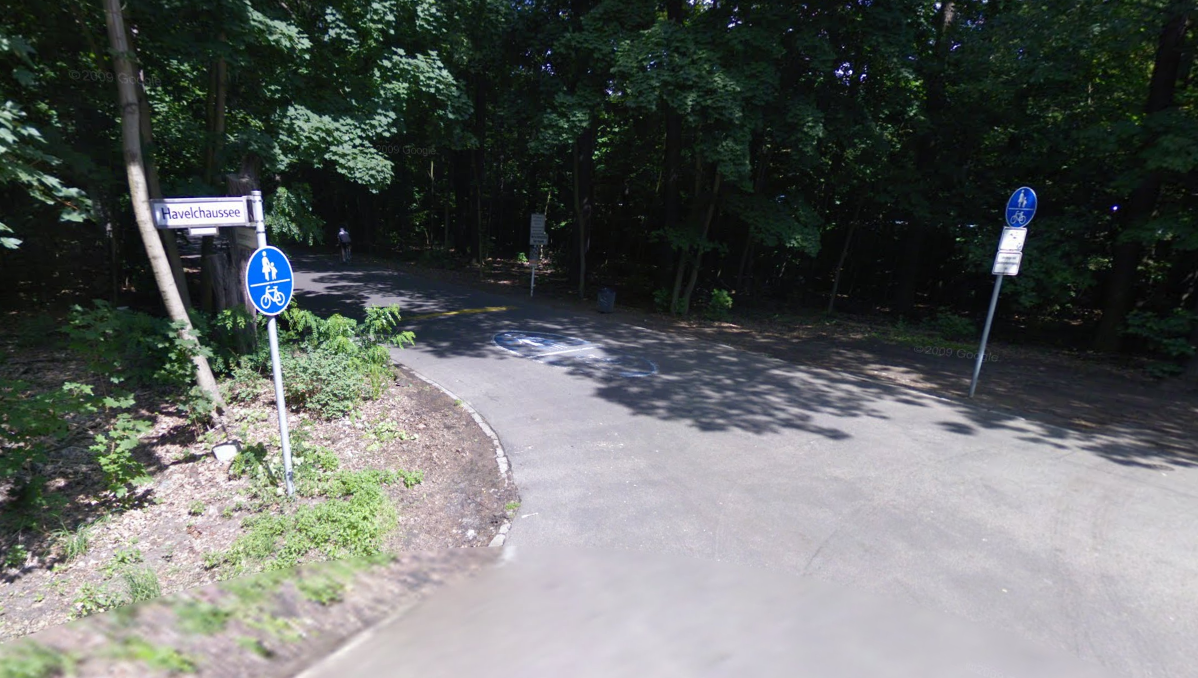 Along the western edge of the ride you’ll experience some stellar views of the Havel River Basin, as well as dedicated bike lanes to help keep your speed as brisk as you’d like. 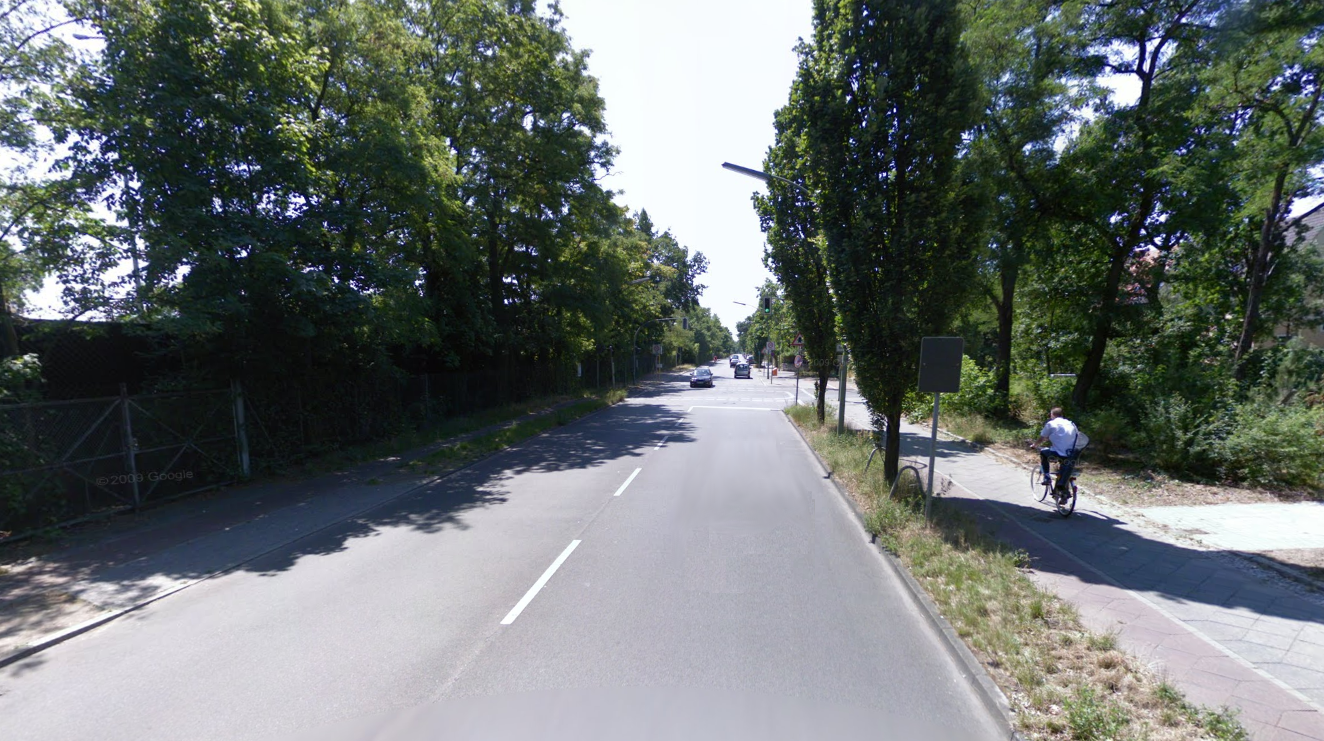 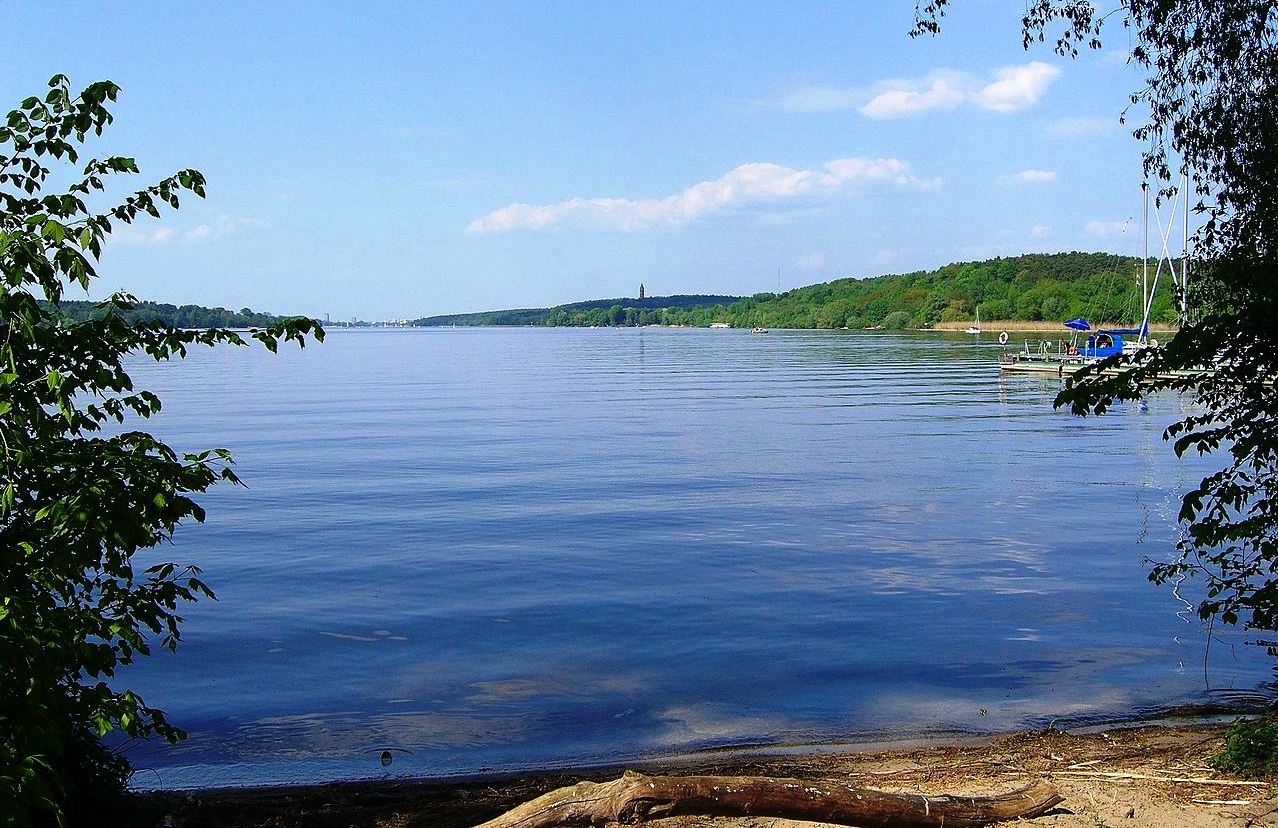 Work your way along the unpaved trails that traverse the park’s interior and the trip becomes even more unique. And no, we’re not just talking about bumpy, tree-lined pathways that veer off occasionally into full-on mountain biking tracks (although there are plenty of those as well). 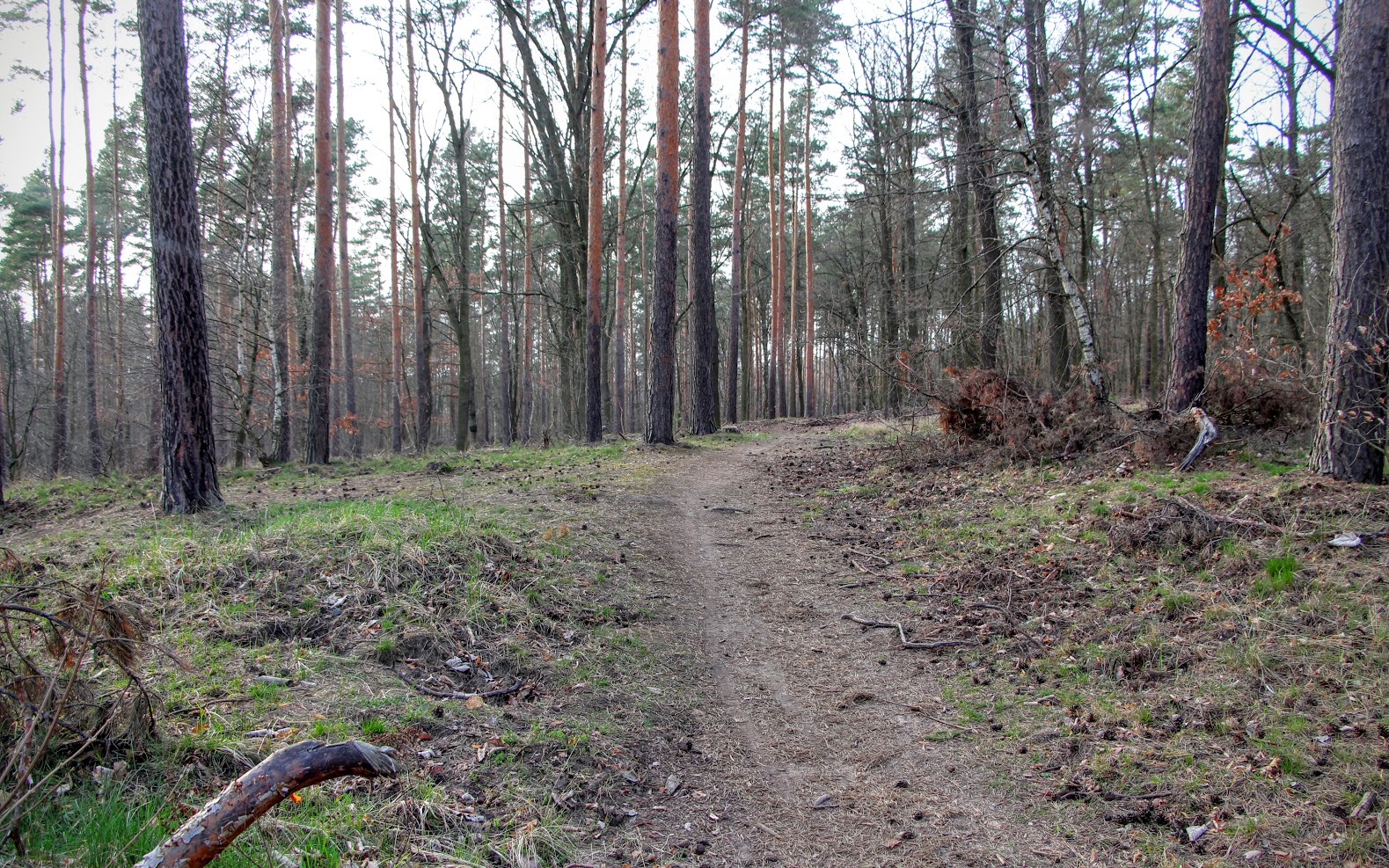 Grunewald has a plethora of interesting secrets hidden within its borders, from giant natural sand dunes to derelict, hilltop spy stations built upon the buried rubble of Nazi Germany. Just be advised that when we say “hilltop,” we mean it. Teufelsberg is a man-made mound that measures some 120 m tall, edging out Müggelberge as the highest hill in Berlin.

Find the Perfect Ride for Cycling the Grunewald Forest: 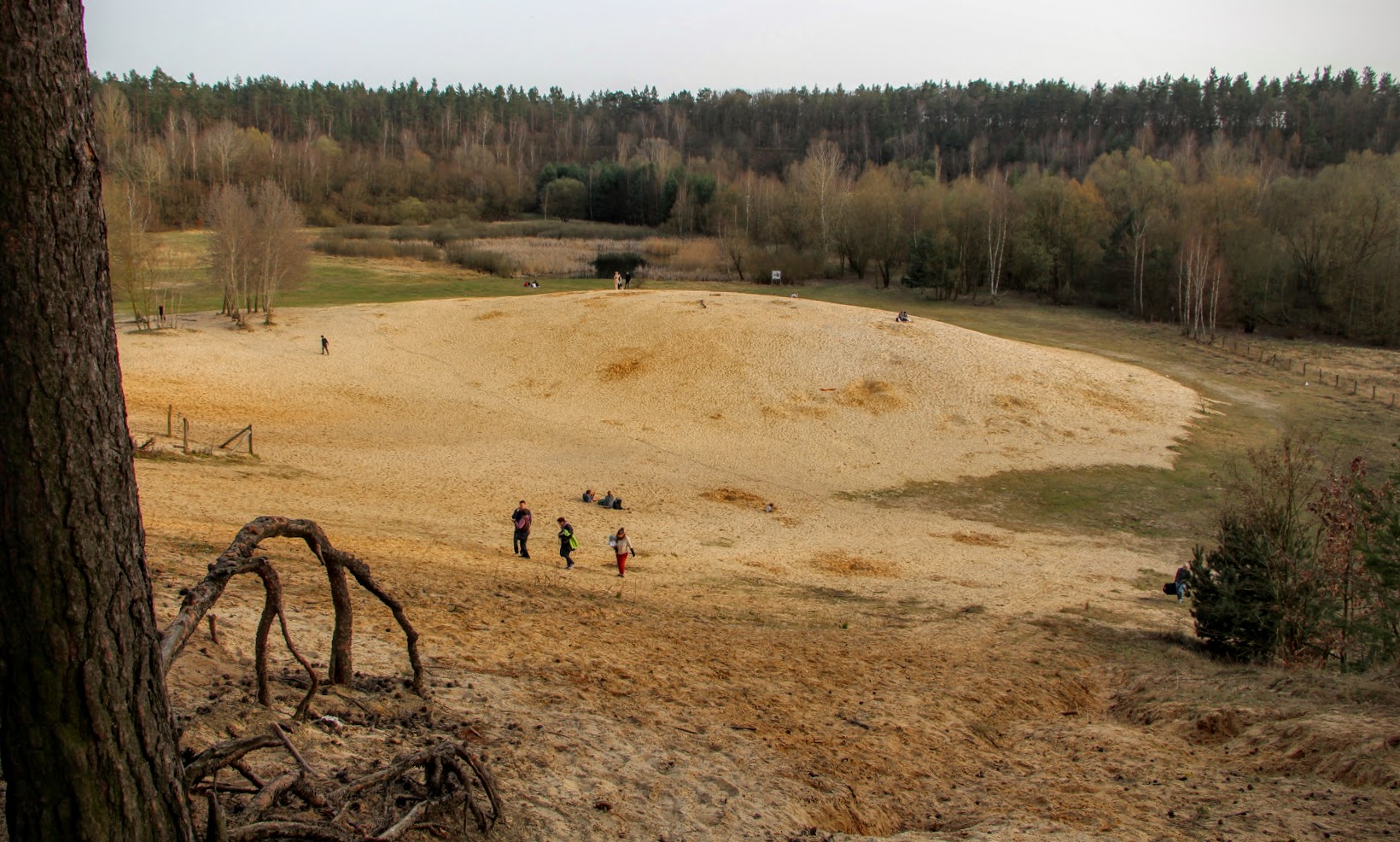 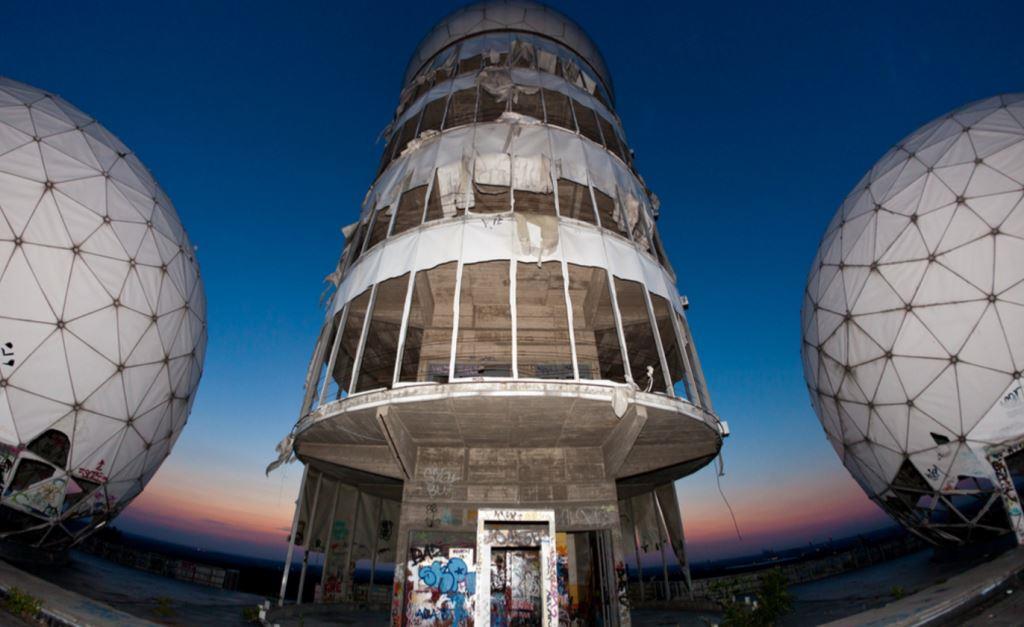 As always, the most important aspect to exploring Grunewald is simply arriving at the forest itself. Once you’re here, it’s pretty much impossible to go astray no matter which biking option you choose. To this end, we’ve put together a scenic tour to help get you here in style. Once you’ve found your rental bike, simply check out the maps and enjoy the ride. 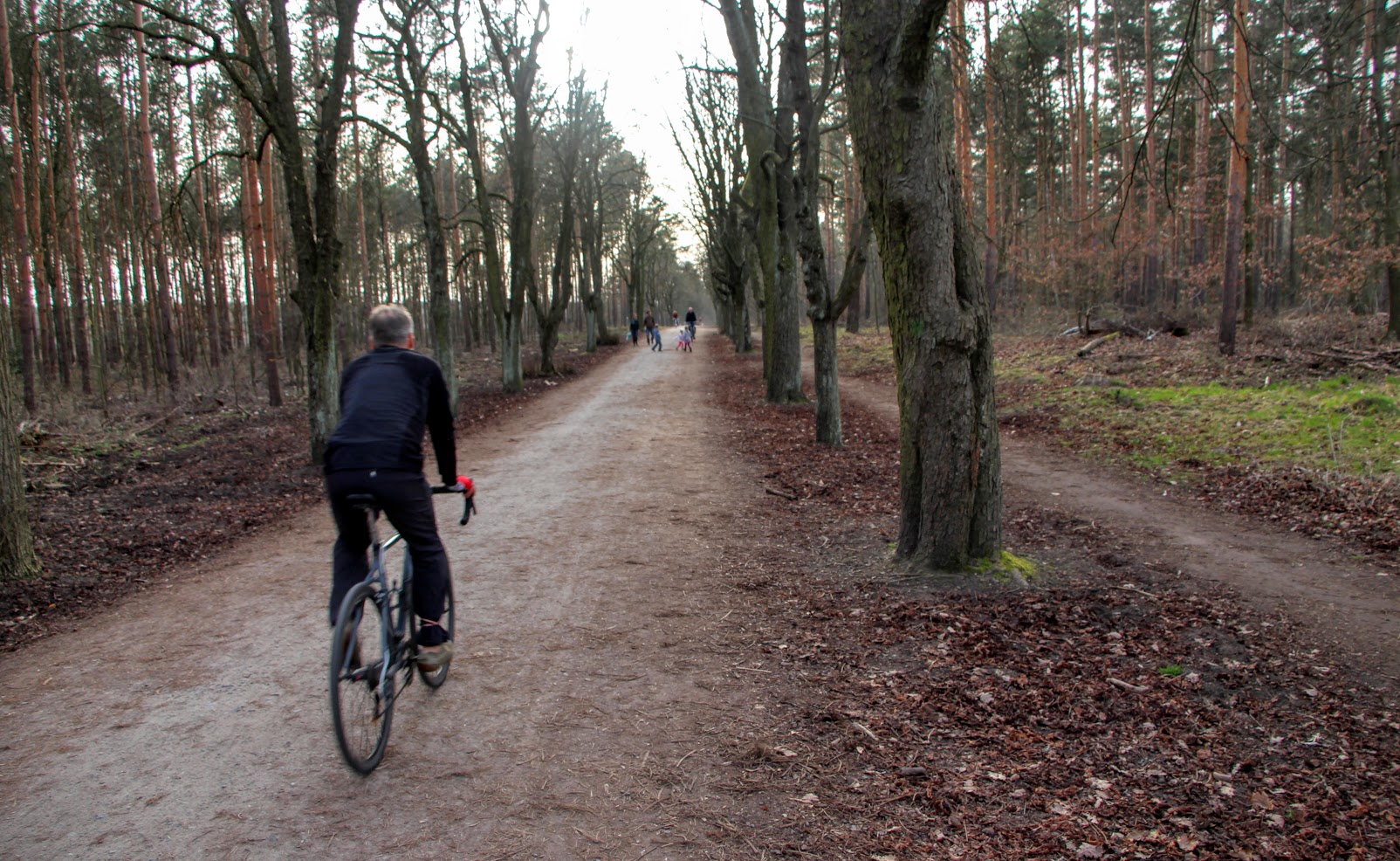 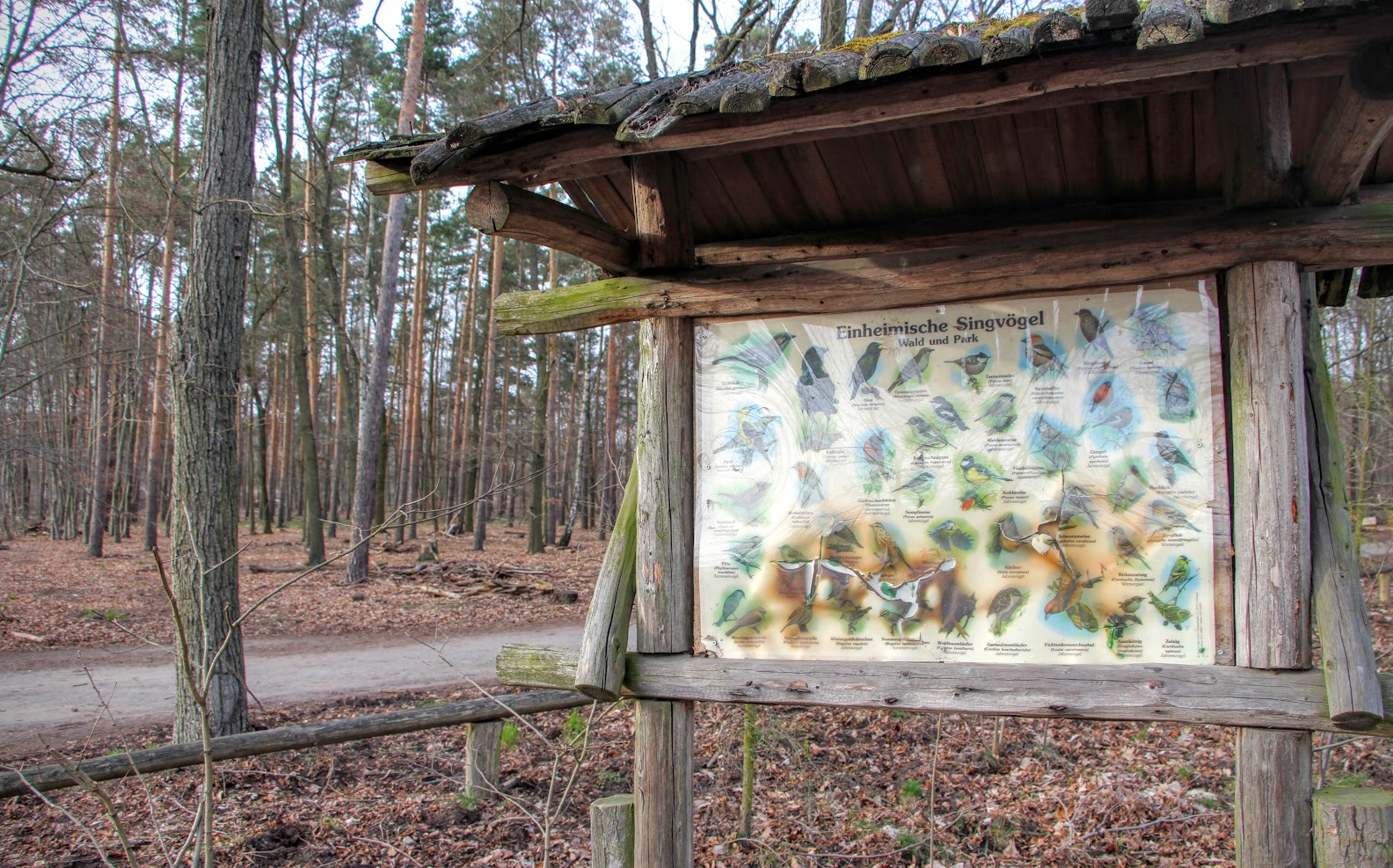 John Wachunas
John Wachunas directs content development and social media marketing at Spinlister. He is an avid traveler and published travel writer, as well as a co-founder and former content director at Embark.org.
Previous Post Berlin Insider Bike Tour: Eating and Drinking Like A Berlin Local Next Post Top Berlin: Touring The Must See Sights Of The German Capital