There are few places on earth that embrace riding bikes as completely as Amsterdam. Specifically, you will see more bikes on the street than cars. As a result, it’s one of the quietest and most pleasant cities to explore. That said, your typical Amsterdam bike ride routes will often look past many hidden gems. Fortunately, we have you covered.

From bathhouses-turned-breweries and centuries-old markets, there’s a lot more to Amsterdam than most guide books would suggest.

To help you discover them, Spinlister has compiled a top-5 list with bike-specific routes to explore each destination. Take a few minutes to review before you hop on your rental bike and get going!

Since its opening in 1985, Amsterdam’s most celebrated brewery is often overlooked. We think that’s a shame, as both the building and the beers are worthy of recognition. This former municipal bathhouse is now a tasting room and restaurant serving up flights of Brouwerij ‘t IJ’s most beloved Belgian-style brews. If iconic sights and delicious beers are your thing, you’ll be hard-pressed to find a more appealing option in the city. 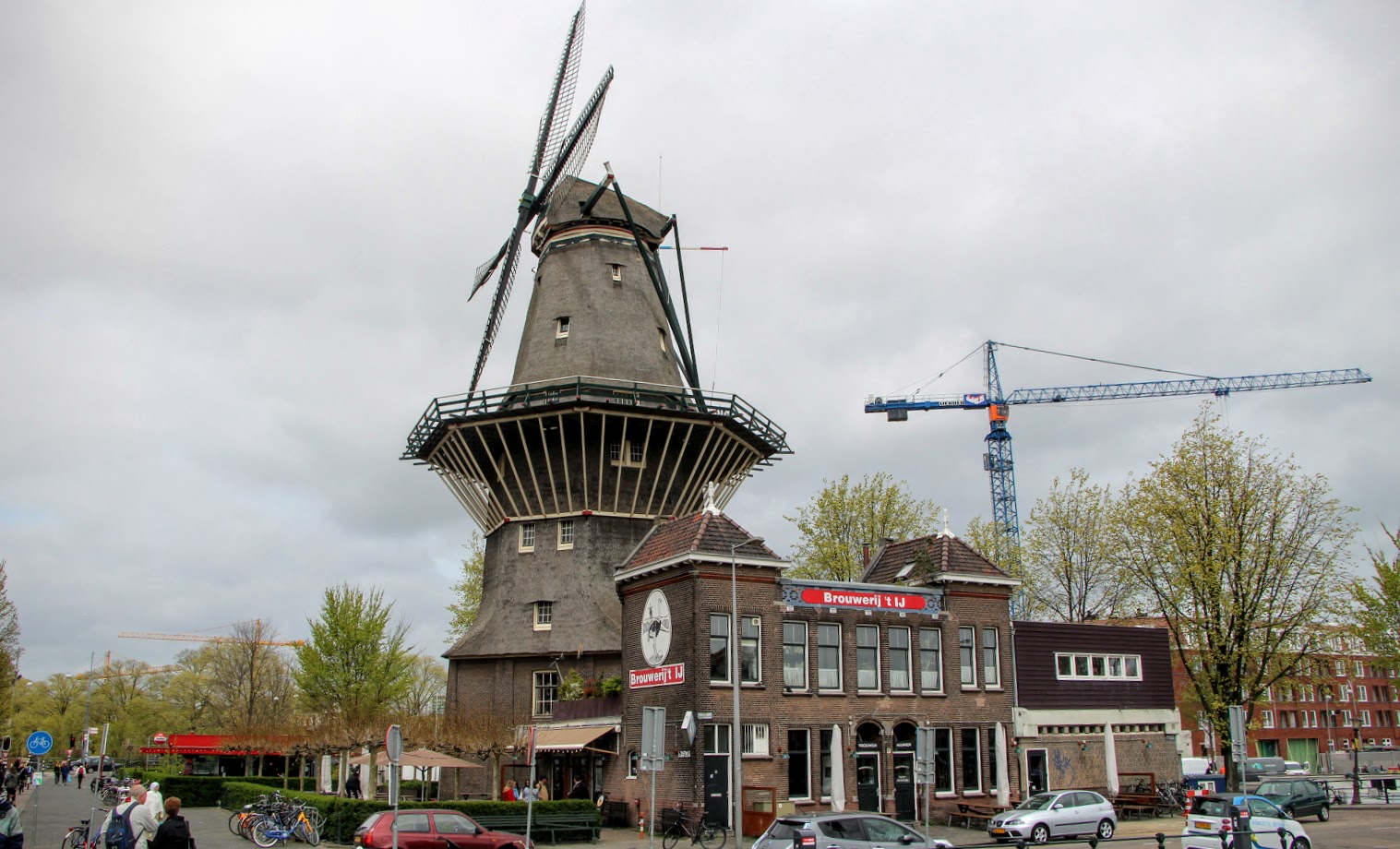 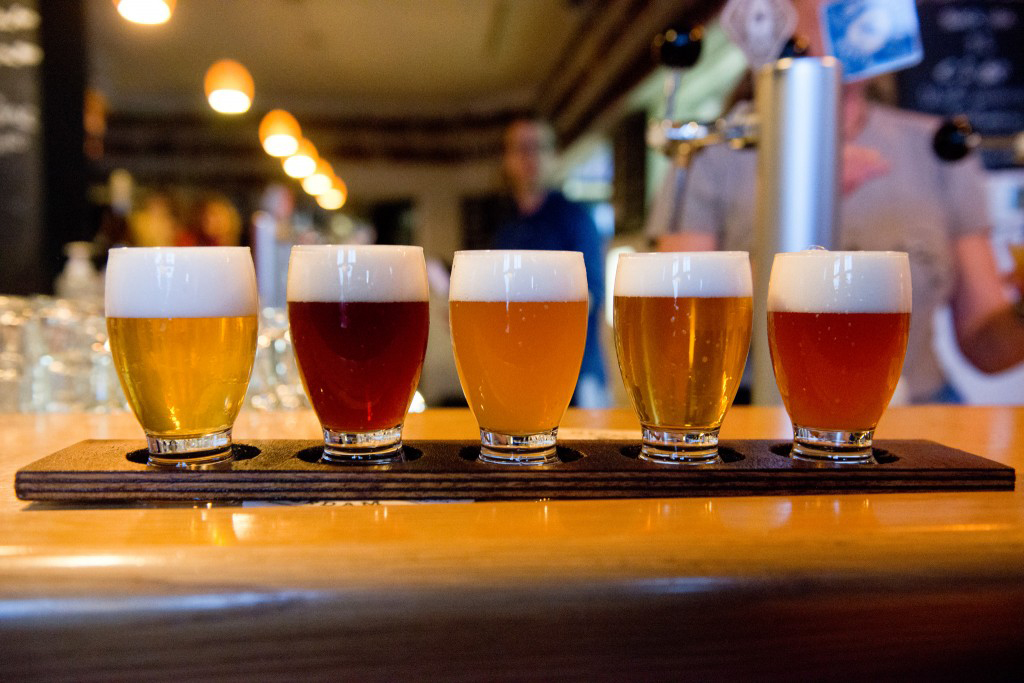 Stop by the Albert Cuyp Market and you’ll have the opportunity to stroll through a little piece of Dutch history. Starting at the turn of the 20th century, you’ll find everything from electronics and souvenirs to fresh produce and stroopwafel. Its hours are fairly generous: Monday-Saturday from 9:30 until around 5 pm. That said, you’ll definitely want tome early to avoid the crowds. 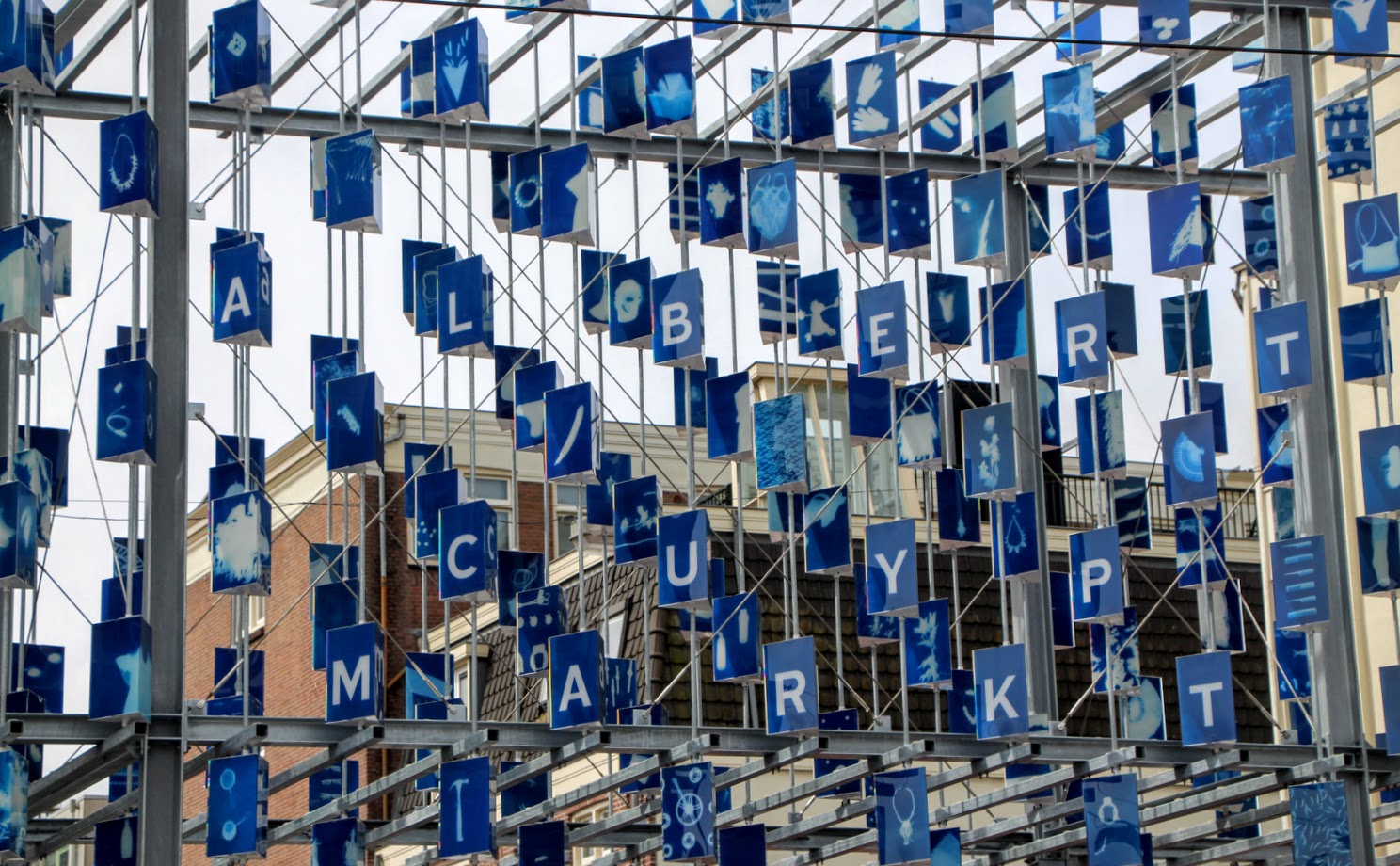 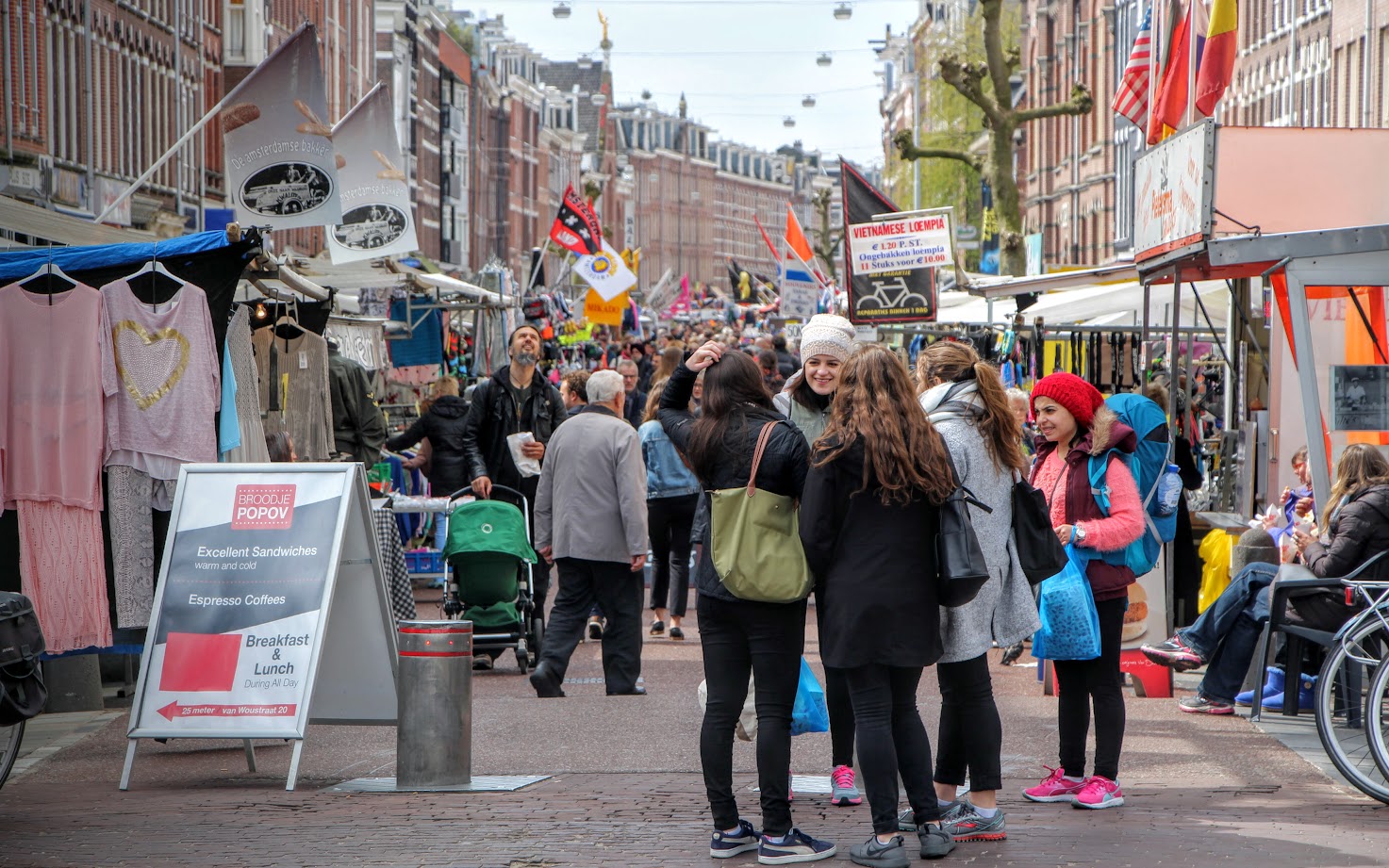 One of Amsterdam’s most unique and historic secrets is hidden right in plain sight. Dating back to the middle ages, the Begijnhof courtyard once housed a group of lay religious women known as Beguines. Impressively, this small community continued to inhabit the space until the passing of the last Beguine in 1971. Provided you can locate the diminutive opening, the courtyard is always open to the public. 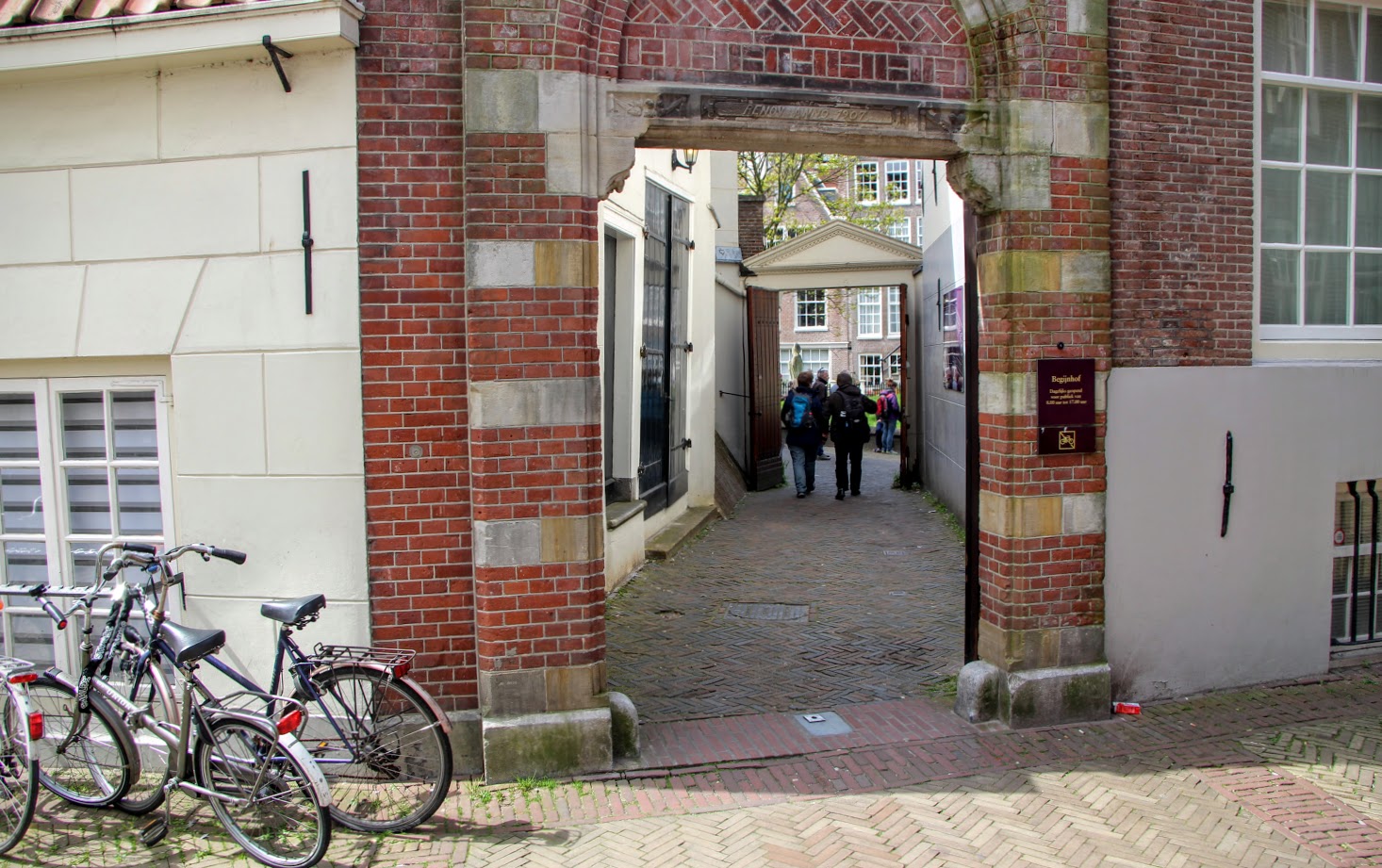 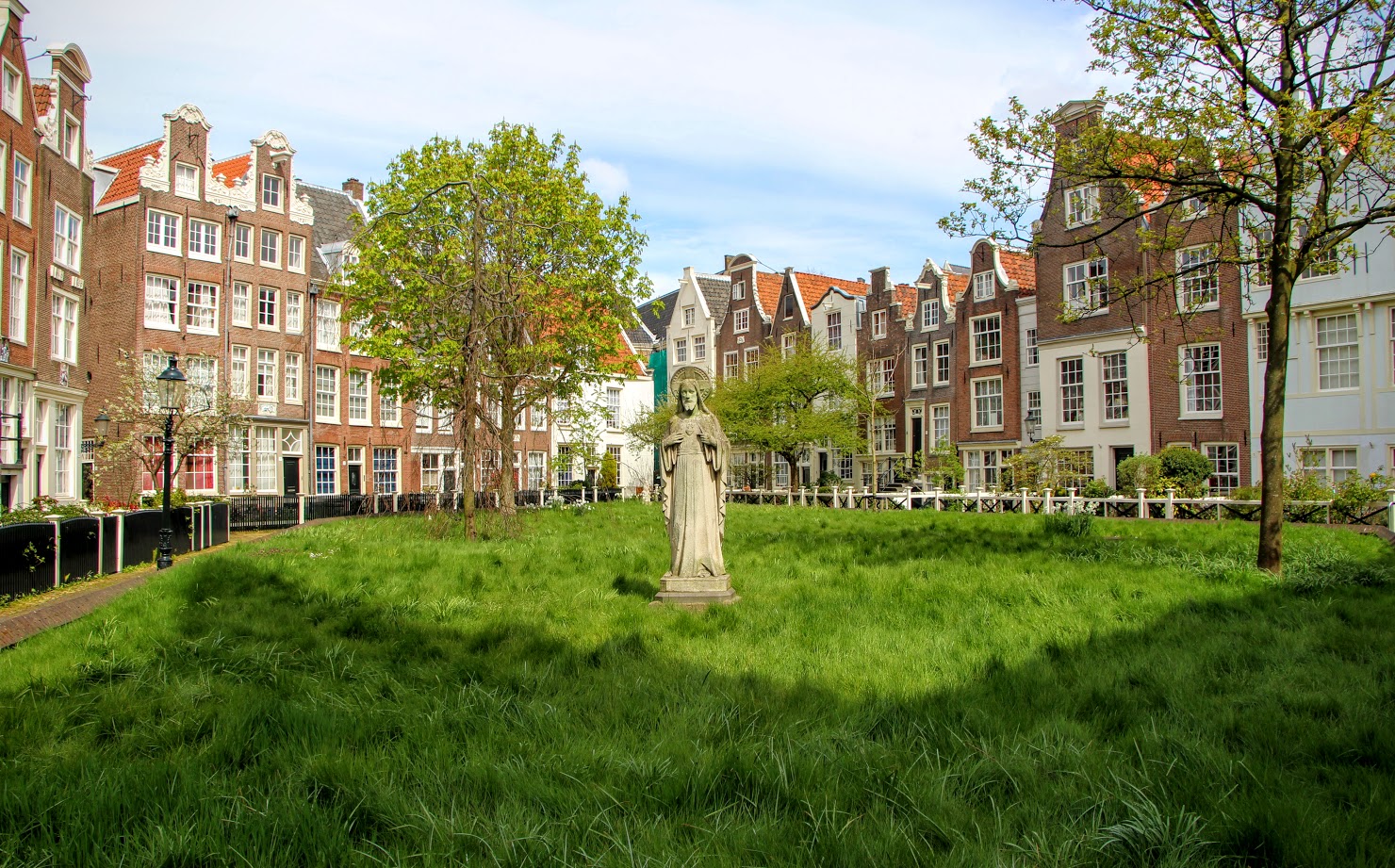 Welcome to Vondelbunker – one of Amsterdam’s most celebrated parks. However, you’ve probably never heard of the hidden countercultural meeting place tucked away under its Van Baerlestraat Bridge. Originally set up as a bomb shelter during World War II, it now serves as a cultural hub that continues to change with the times. 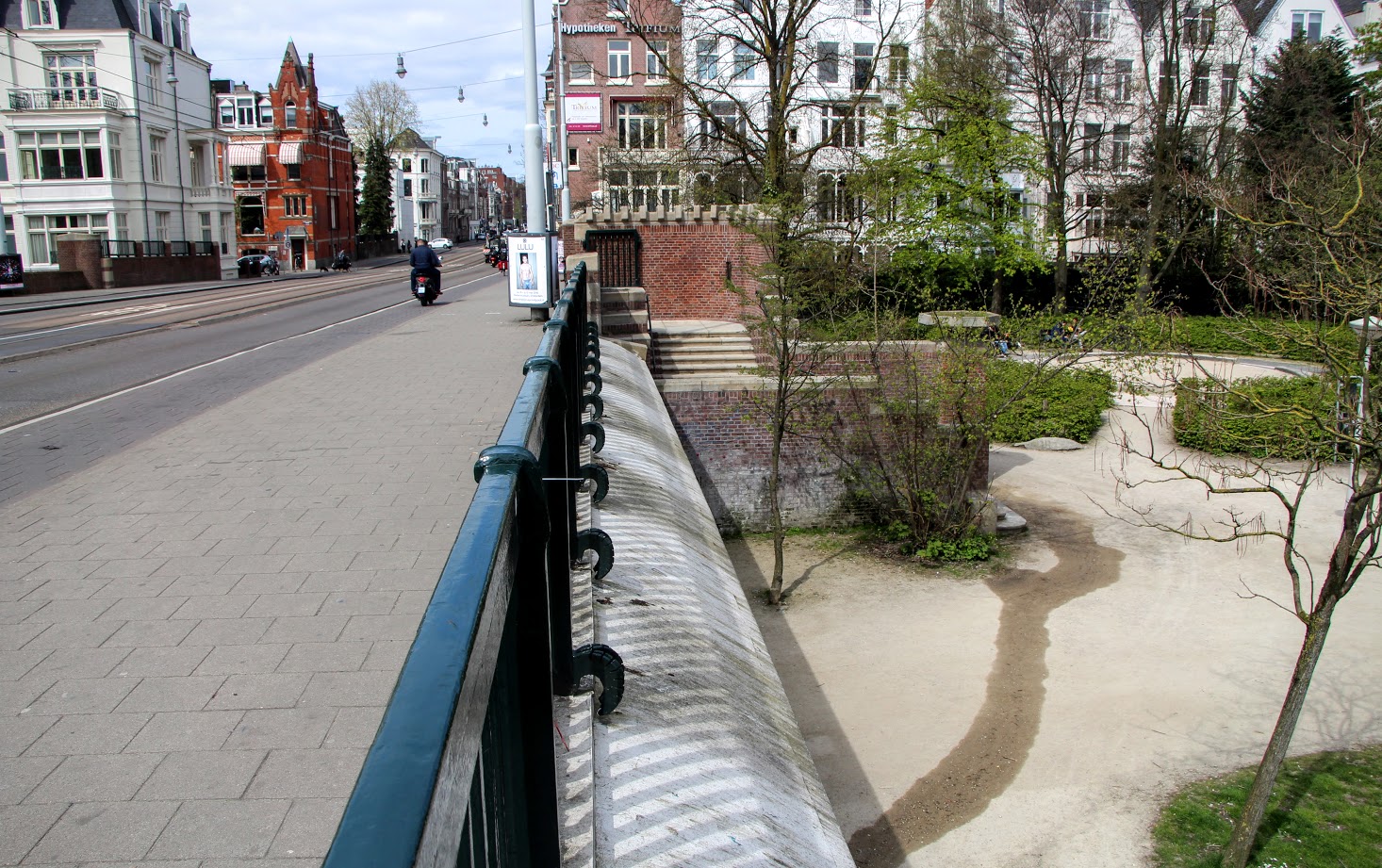 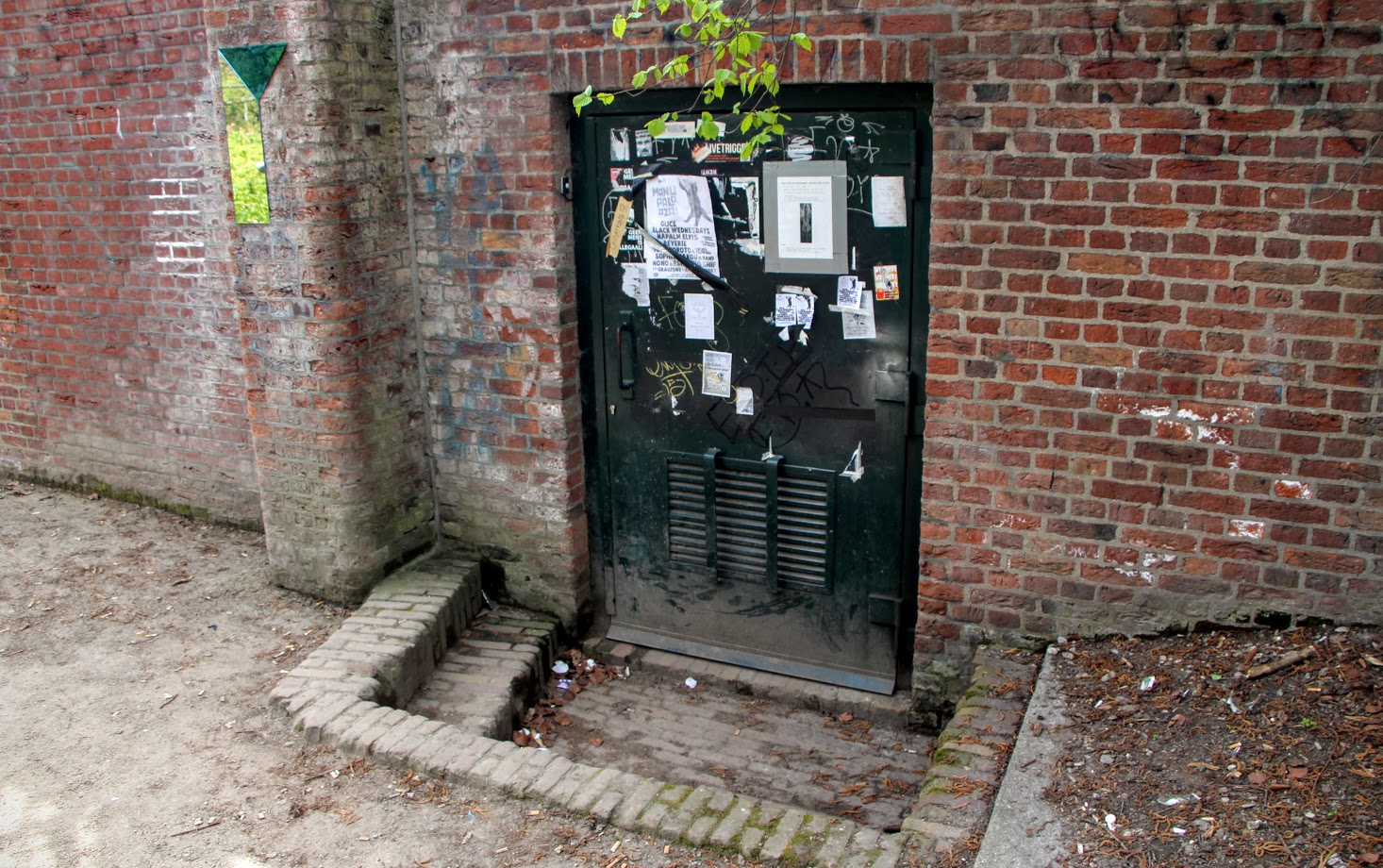 When a centuries-old plot of reclaimed pasture land in Westerpark was threatened by urban development in 2001, Dutch volunteers banded together to create the Buurtboerderij, or “Neighborhood Farm.” Since then, this peaceful reprieve and its adjacent St. Barbara Cemetery have become one of the most tranquil settings in Amsterdam, complete with a sheep farm, small restaurant, and even a completely free “take-and-give” thrift shop. Whether you’ve come for a snack, a yoga class, a free concert or just a chance to bask in glorious natural serenity, this is an singularly unique experience highly worth checking out. 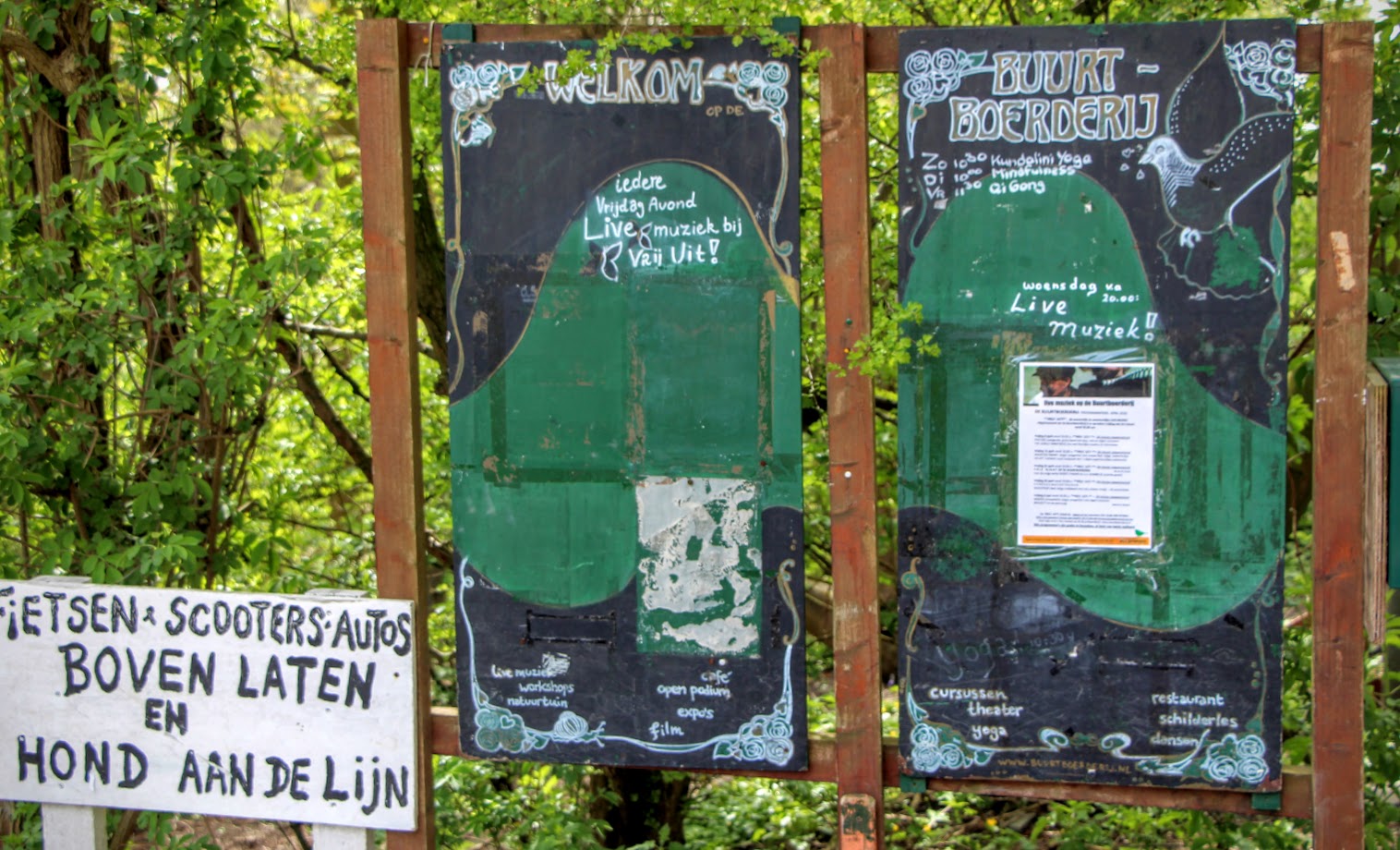 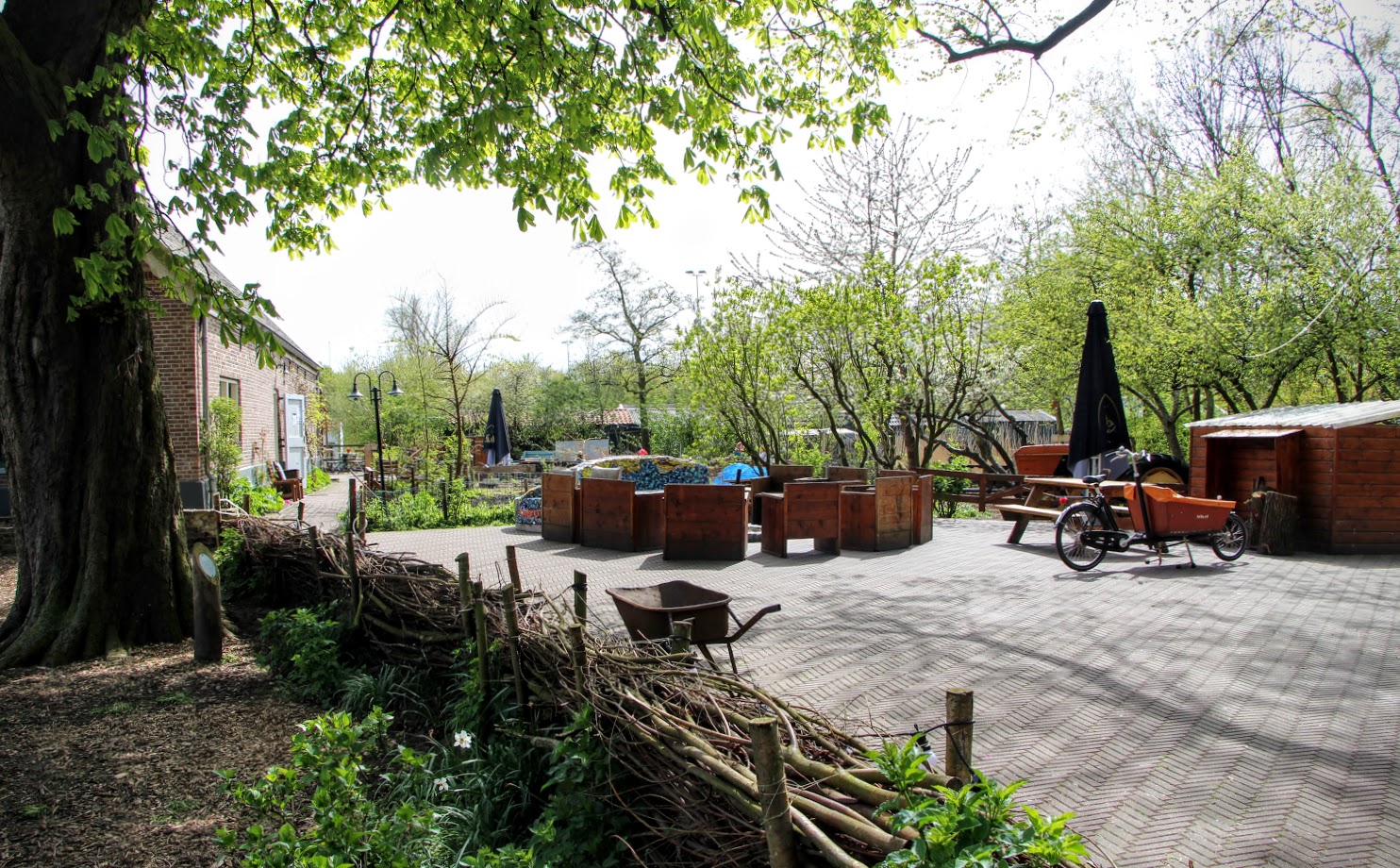