Stretching for 11 miles along the western edge of Manhattan, the Hudson River Greenway can safely be counted among the most heavily trafficked bike trails in the country. 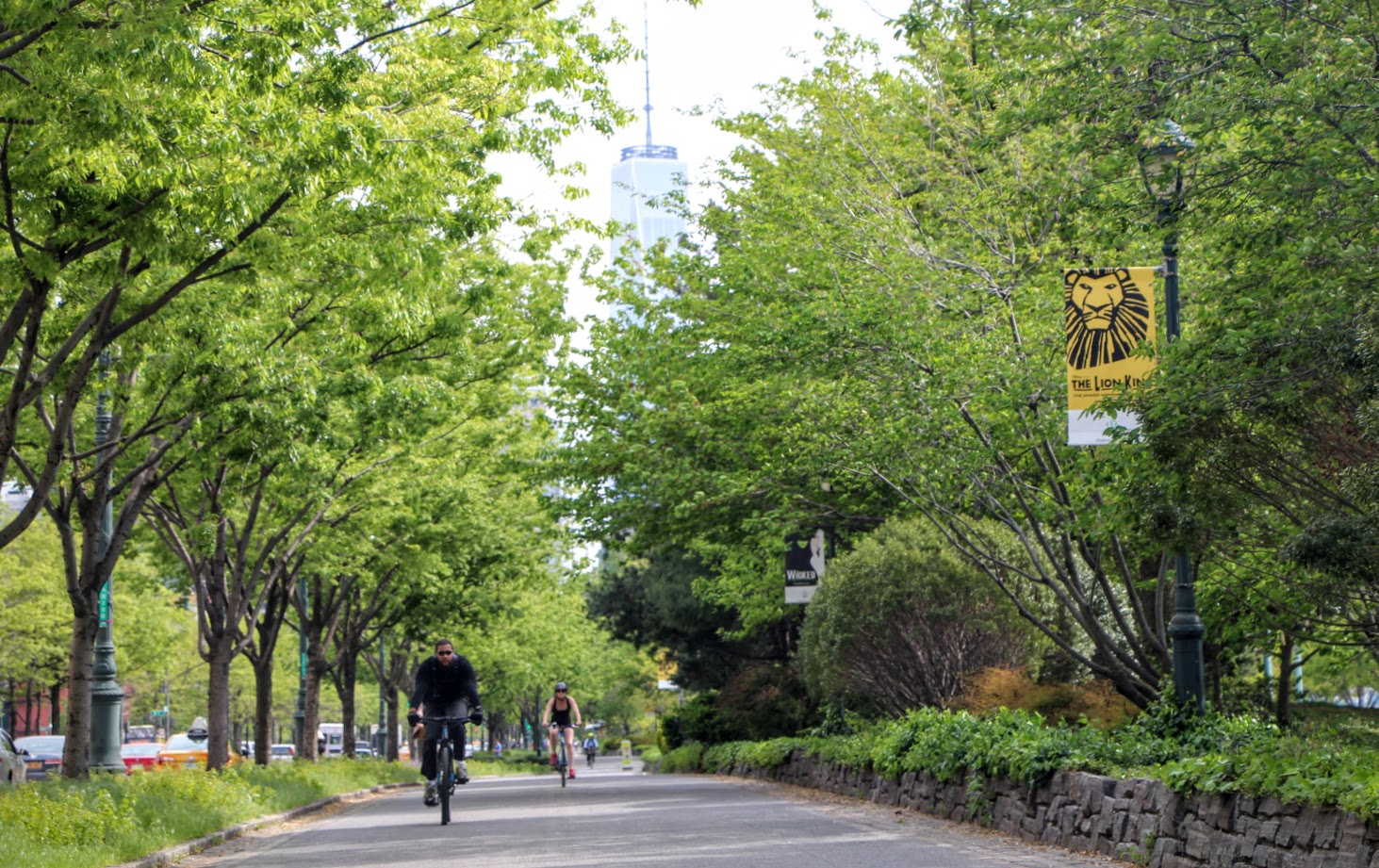 For diehard cyclists, this probably isn’t a great foot to start out on, but given the fact that we’re talking about the most visited borough in the most visited city in the Americas, you should probably take that news with a grain of salt.

On a more appealing note, this epic path functions like a who’s who of NYC sightseeing, capped off by Battery Park and the George Washington Bridge and interspersed with landmarks like Riverside and Hudson River Parks, the Chelsea Piers, and the World Trade Center. 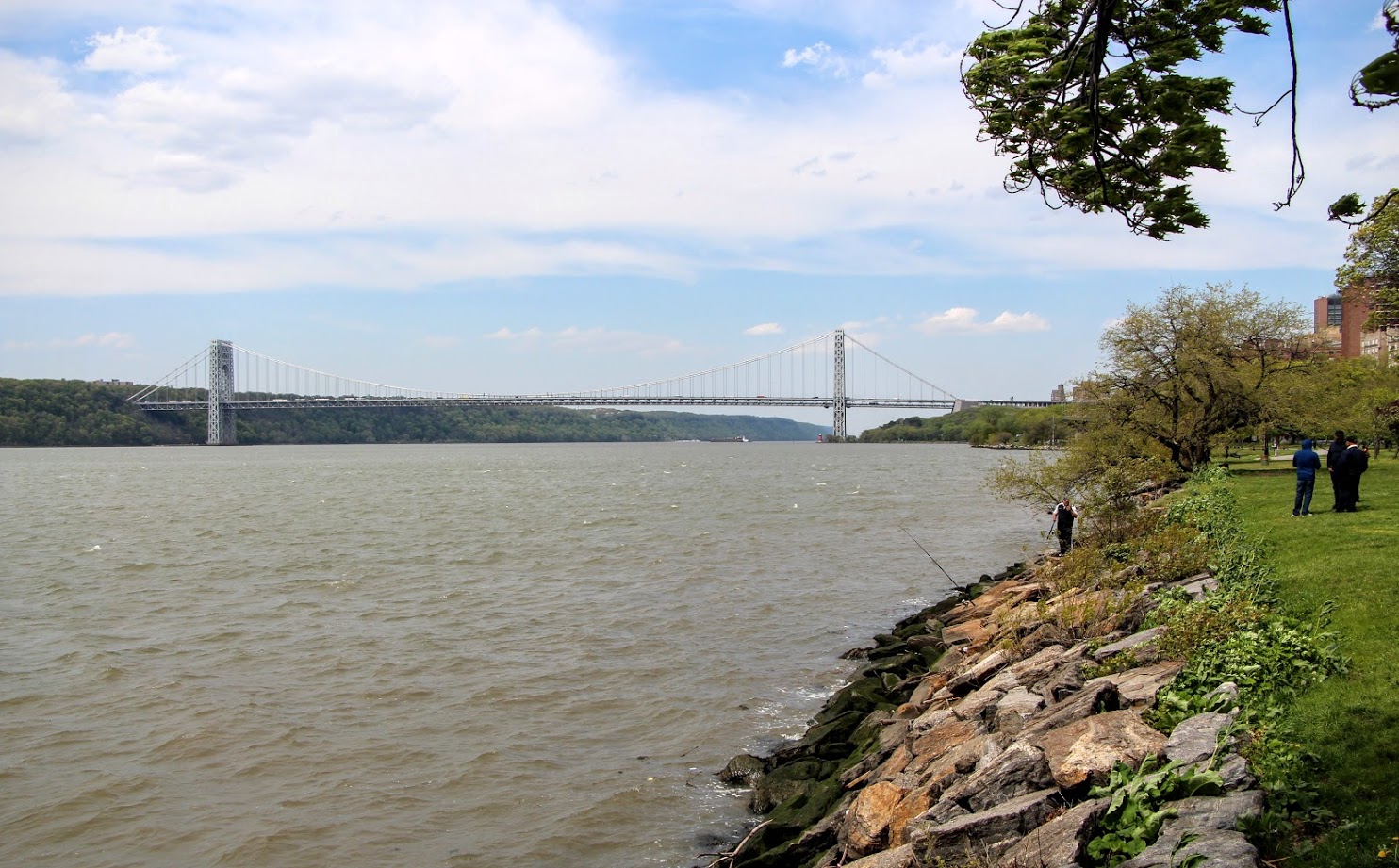 Find the Perfect Ride for Cycling the Hudson River Greenway: 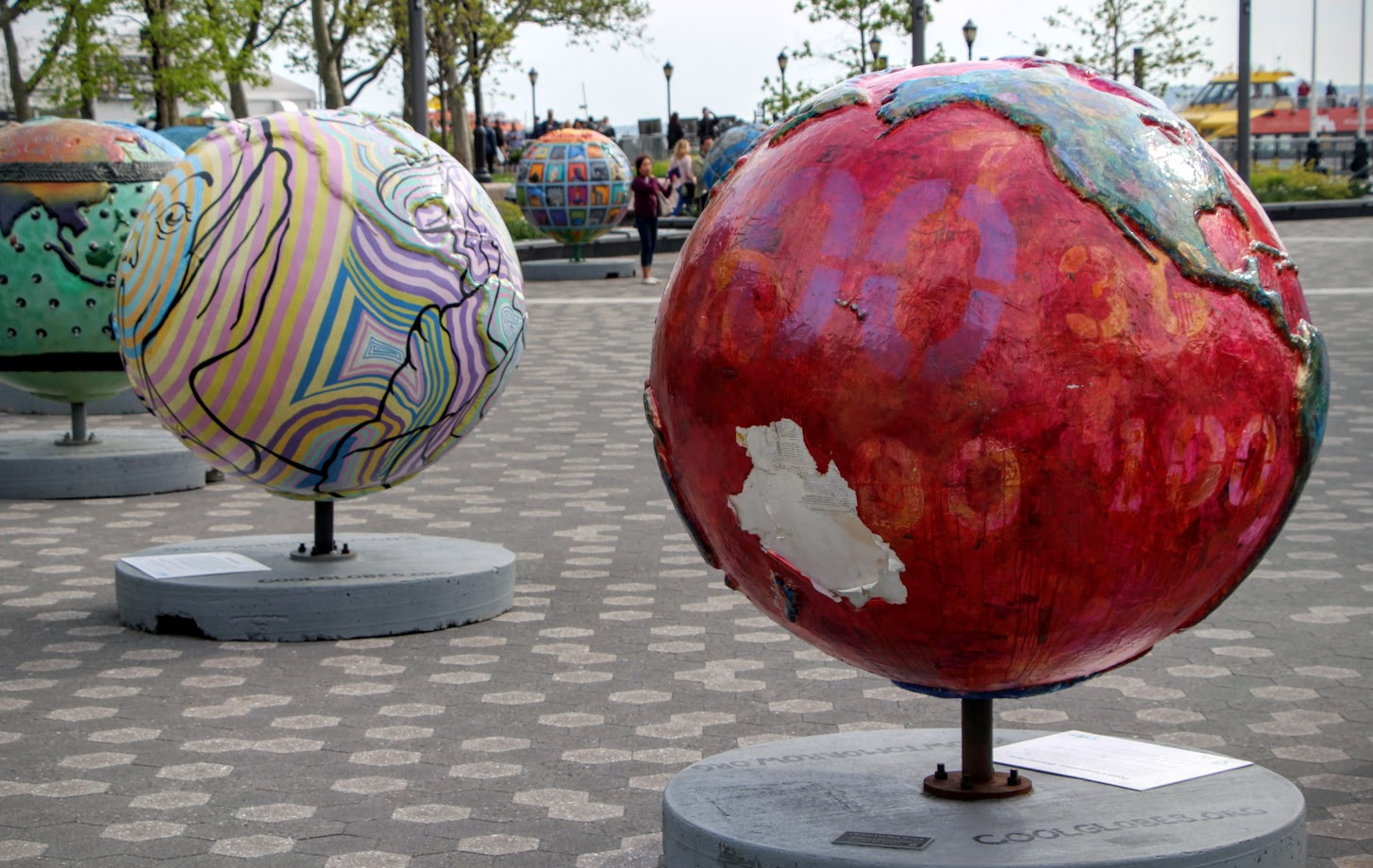 You’ll also be privy to some killer views of Lower Manhattan and Midtown along the way. If it’s your first time riding it, you’ll be hard pressed to pedal the entire thing without at least a few stops to appreciate the quintessential New York scenery. 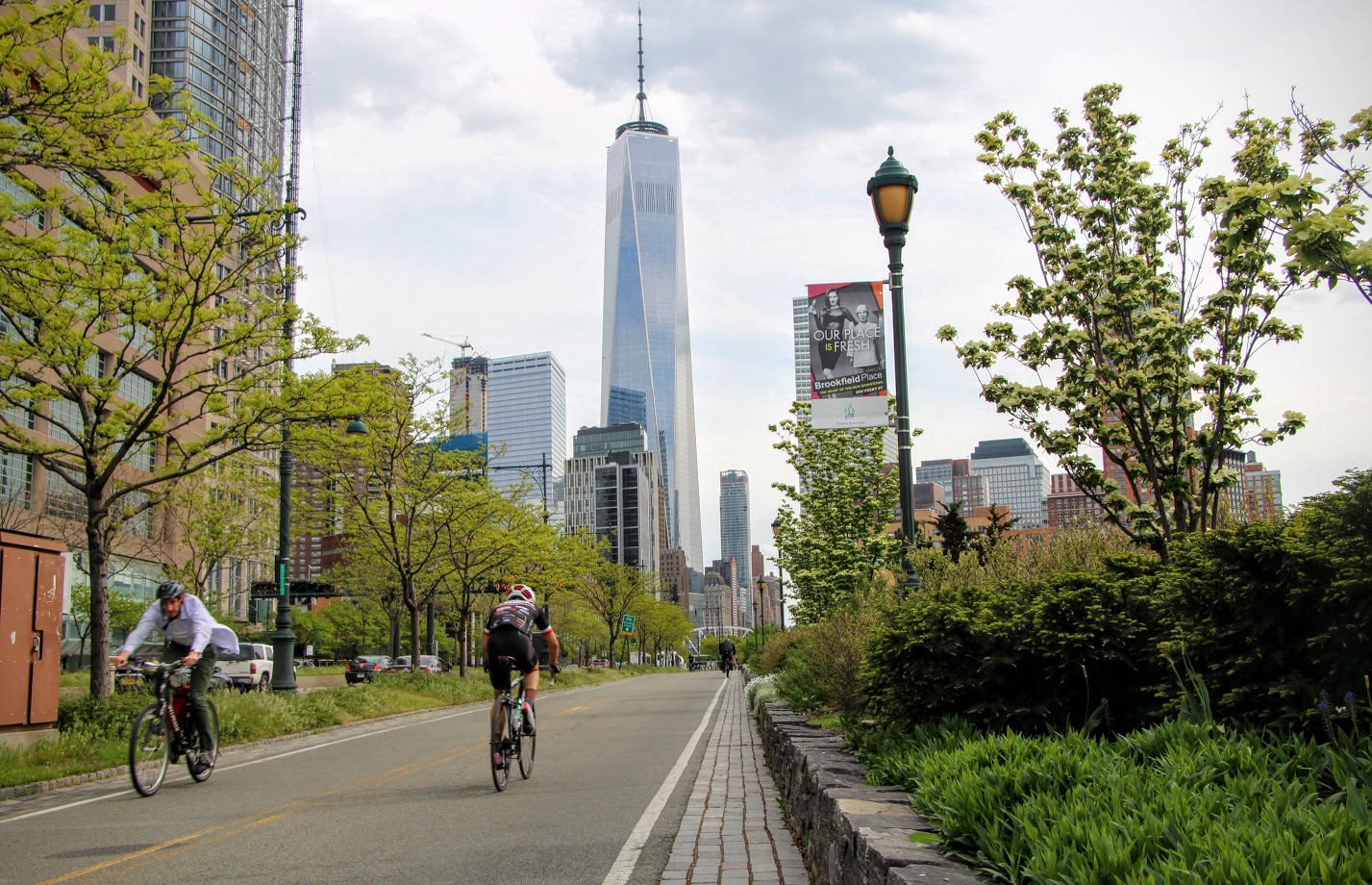 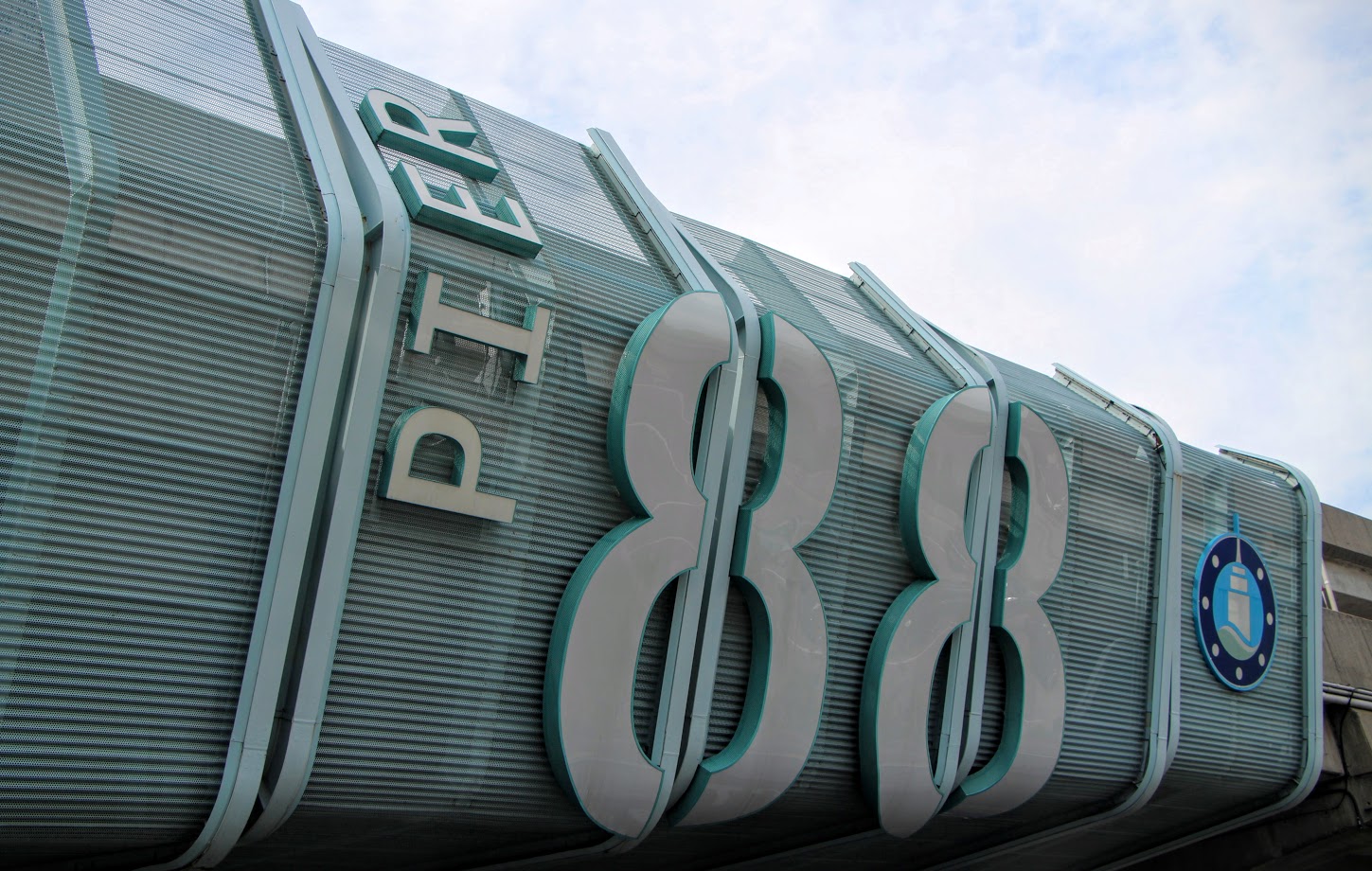 In contrast to its East River counterpart, the length of the Hudson River Greenway is also gloriously contiguous, meaning at no point along the route will you have to mix trail riding with street riding. But for the occasional bit of summertime maintenance, in fact, you can cycle all 11 miles without ever leaving your saddle. And as anyone who has biked in the Big Apple can attest, that’s an accomplishment in and of itself. 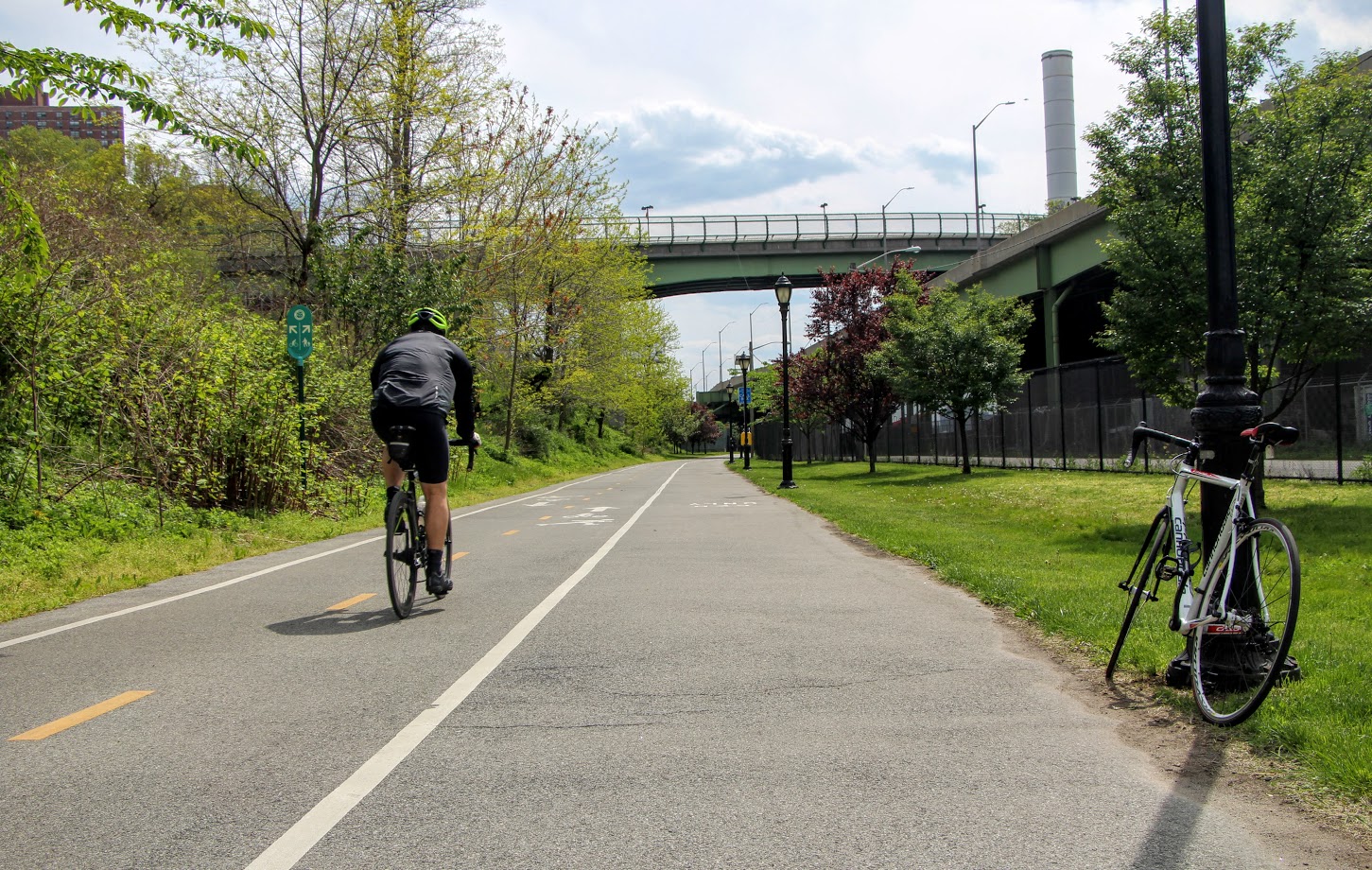 Now for some practical info. It should go without saying that the farther north you venture away from downtown, the less pedestrian traffic you’ll encounter. The same goes for the dreaded out-of-town CitiBikers, who can be notorious for their oblivious cycling habits. 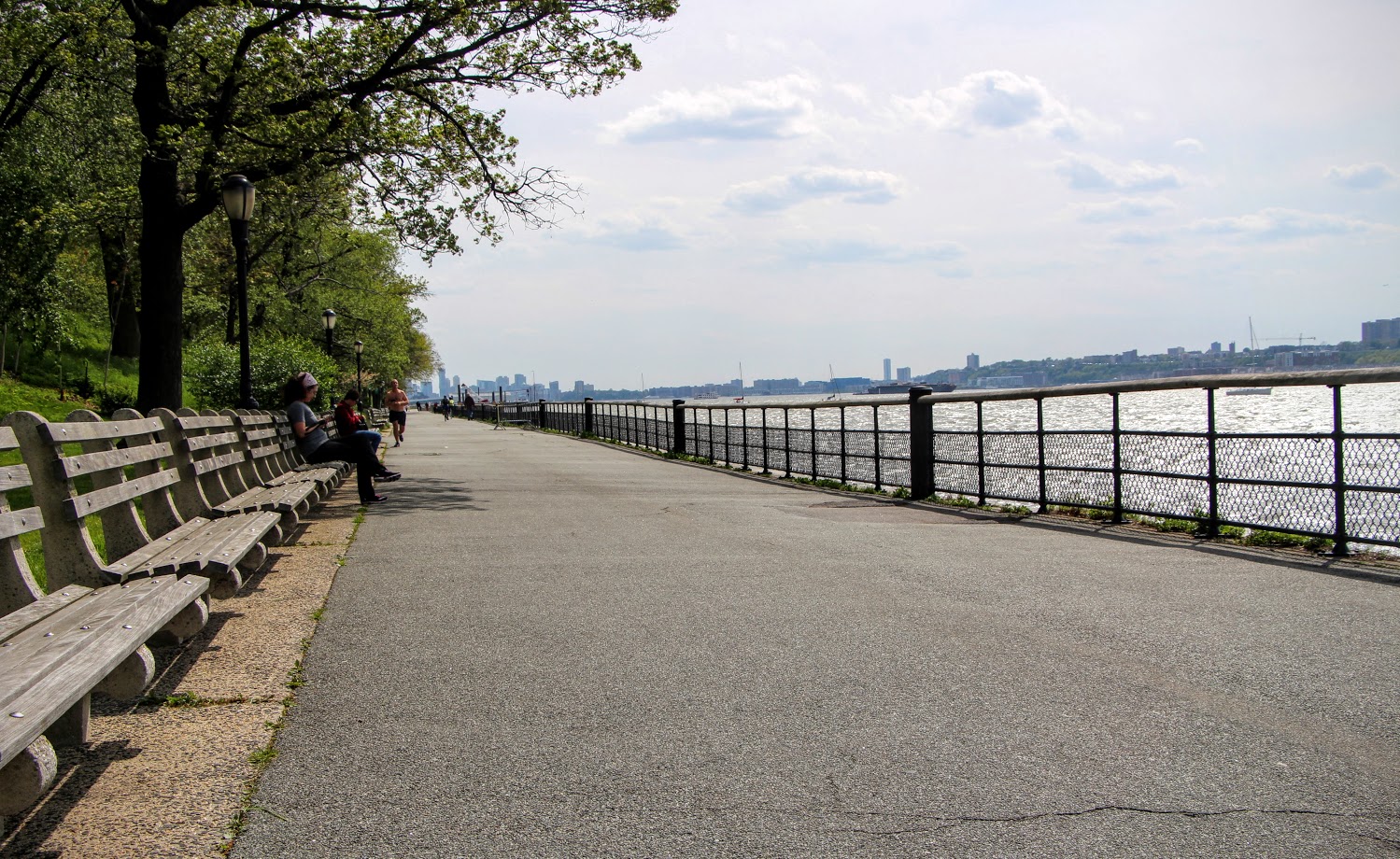 Should you decide to start your ride from the GW Bridge and head south, just be prepared for the headwinds that will be blowing north from Upper Bay. They won’t cause too much trouble, but they’re certainly enough to bump that heart rate up a few notches.

The tarmac is generally in good condition, although there are several stretches where you’ll want to be wary of tree roots causing the pavement to bulge. In general, pretty much the entire path could stand to be a few feet wider – but hey, nothing’s perfect. Just make sure you’ve got your wits about you as you’re riding your rental bike and go experience the best waterfront bike trail Manhattan has to offer. 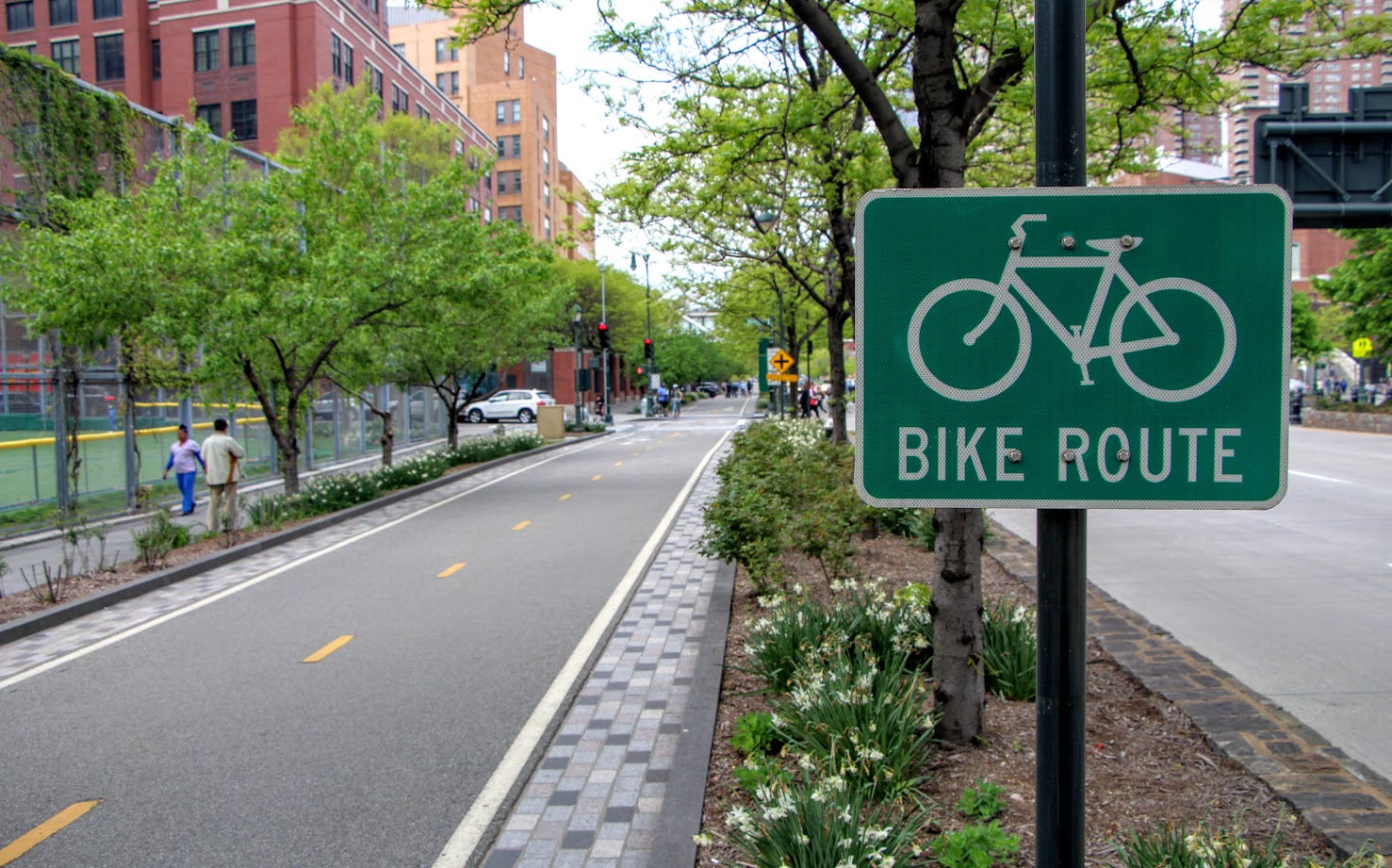 John Wachunas
John Wachunas directs content development and social media marketing at Spinlister. He is an avid traveler and published travel writer, as well as a co-founder and former content director at Embark.org.
Previous Post Amsterdam In One Day: A Must See Bike Tour Of The Dutch Capital Next Post Manhattan’s East River Bikeway: Explore the City