The modest city of Irving, Texas can easily get lost in the massive suburban sprawl surrounding the Big D. However, when it comes to finding a Dallas bike ride, it’s perfect for cycling. 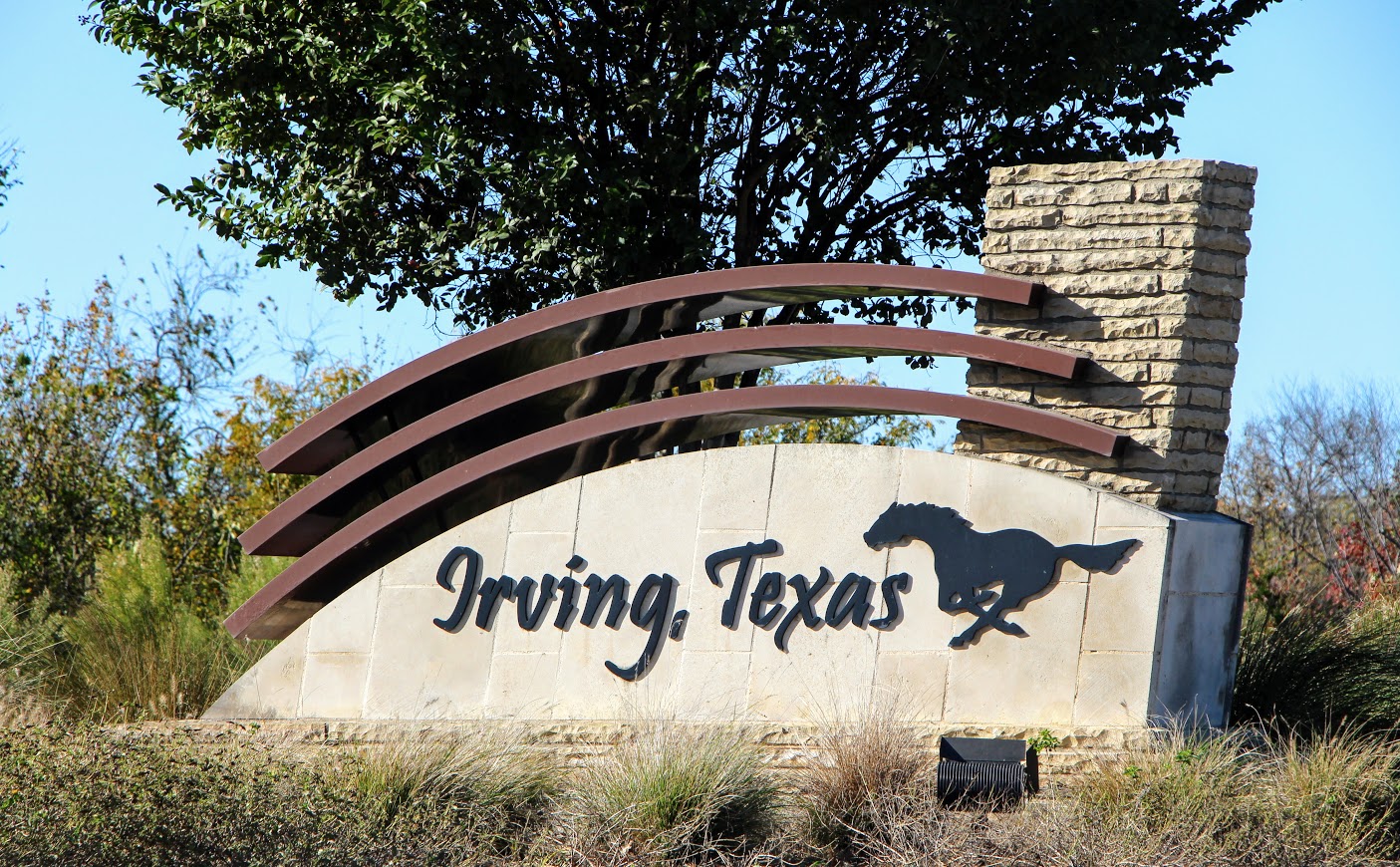 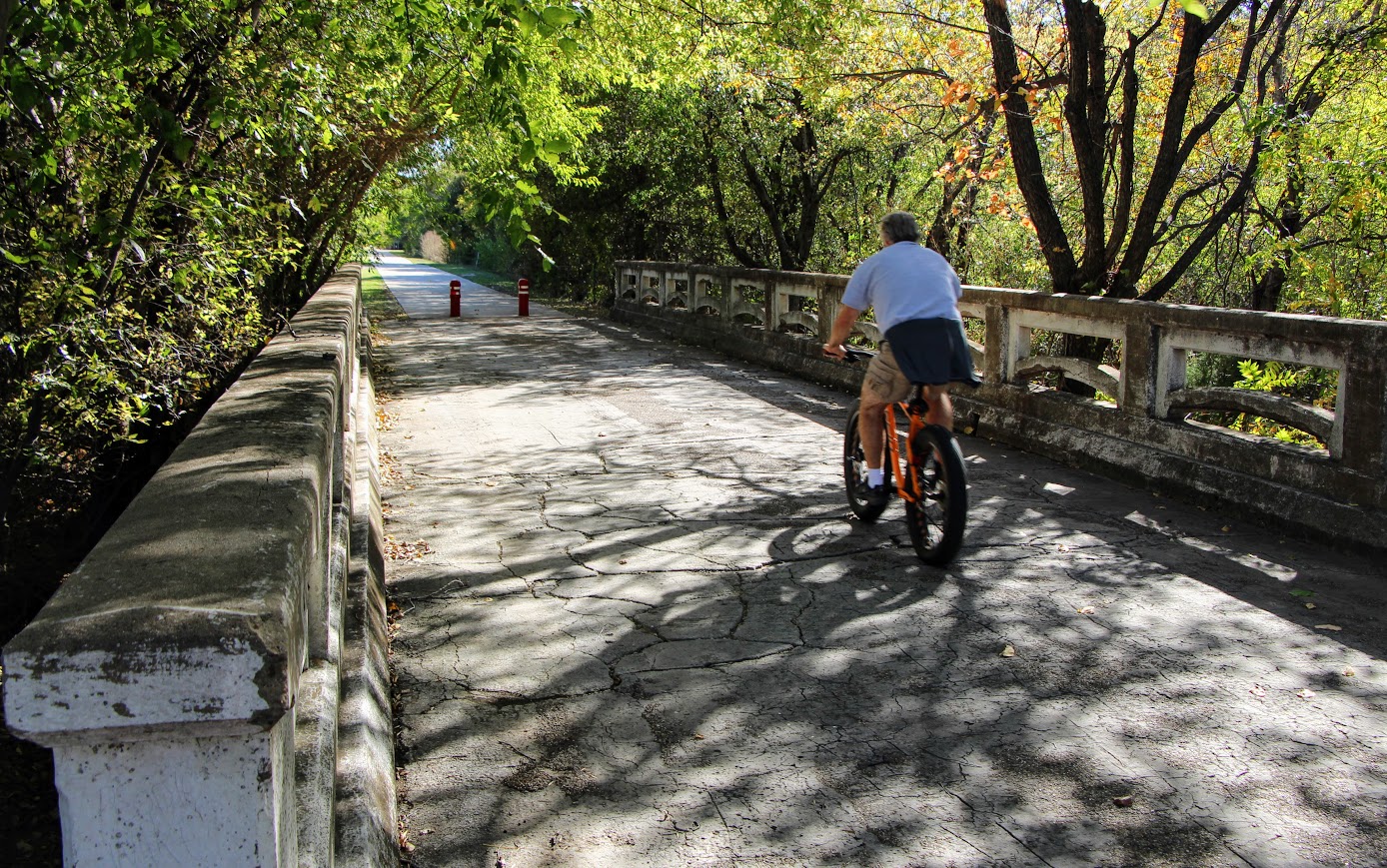 Unknown to most Dallas visitors, the Campion Trail offers some of the best bike riding in North Texas. This 22+ mile pathway will connect the West Fork and Elm Fork tributaries of the Trinity River. That said, its current format still offers a super-fun ride. The freshly laid concrete is level and wide – with scenery is surprisingly lush and well manicured. Plus, there’s even a bit of Texas outlaw history thrown in to keep things interesting. 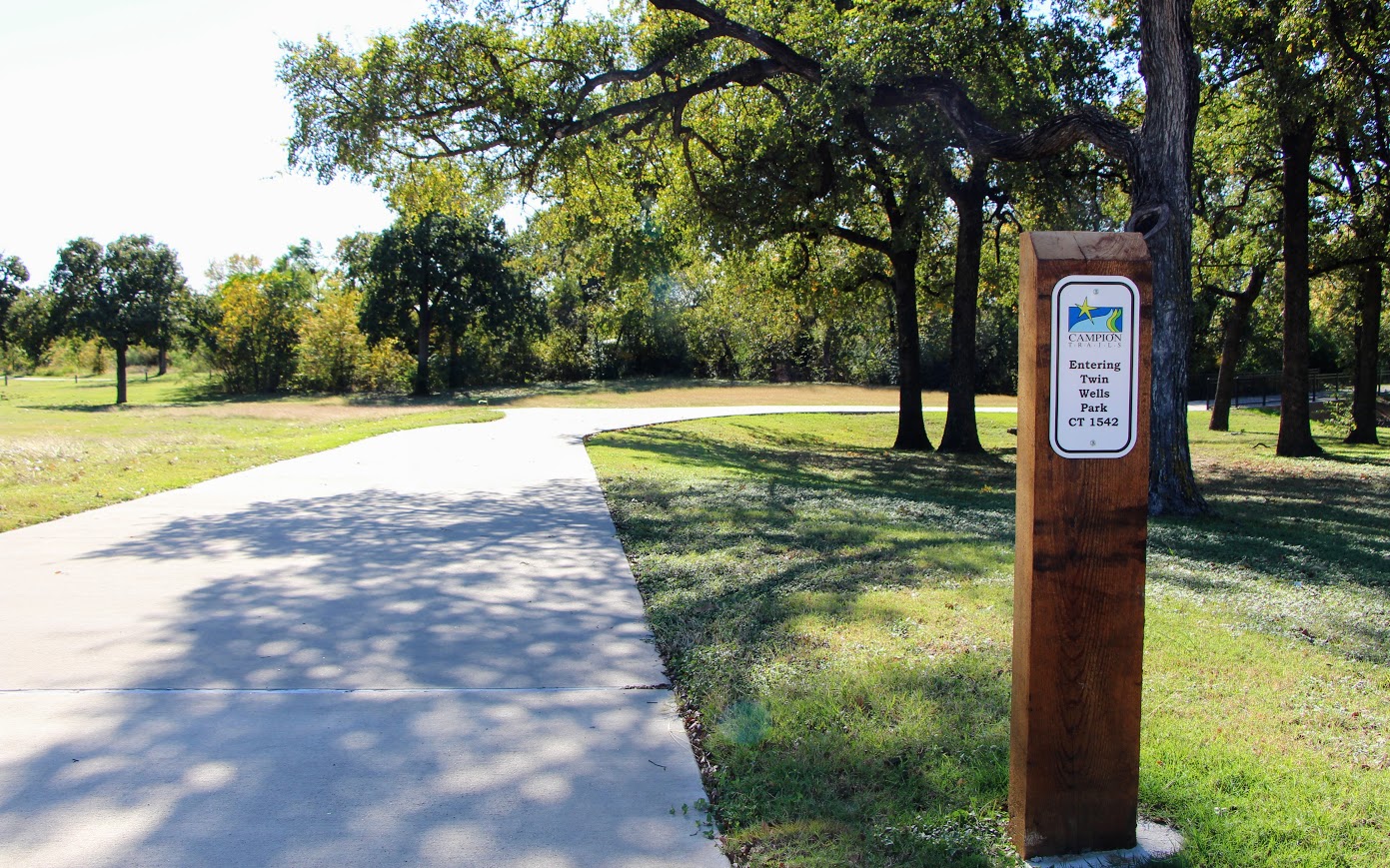 But more on all that in a minute.

To get to the Campion Trail, take your bike on the Trinity Railway Express from downtown Dallas. It’s a cheap ticket and significantly safer than driving out there.

Once you arrive in downtown Irving, there are two options to ride the Campion Trail. To the north, the Elm Fork section runs for 7.5 glorious miles along a series of waterside parks. It’s a particularly popular stretch for commuters, as it connects Valley Ranch to the business district of Las Colinas.

More central to the station, however, is the West Fork section. This begins in Trinity View Park and continues for nearly 10 miles to the Lone Star horse racing track. At first glance, this southern portion of the Campion Trail might not strike you as particularly appealing. However, city planners have done a remarkable job of giving cyclists a memorable ride through the flat Texas countryside. 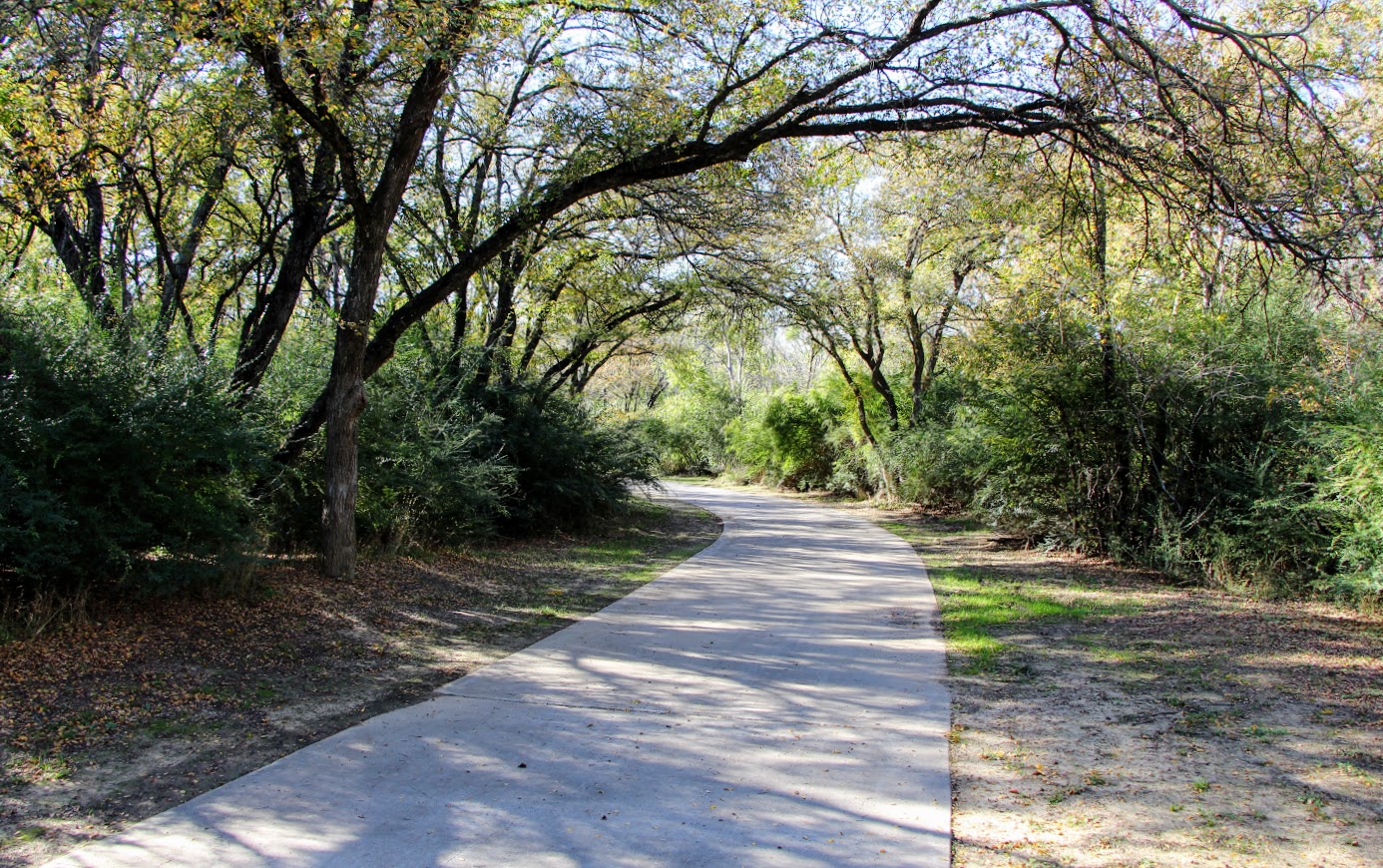 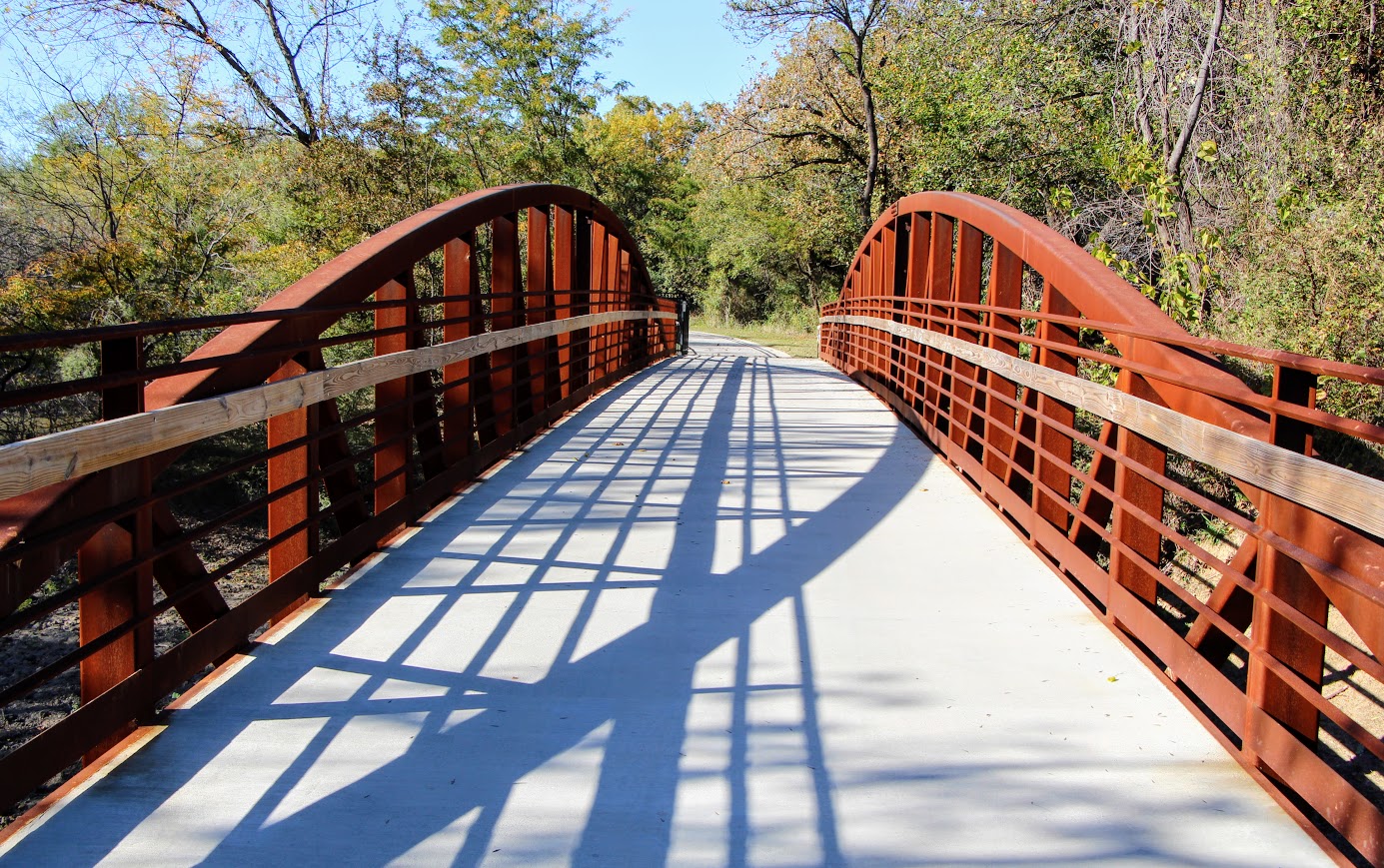 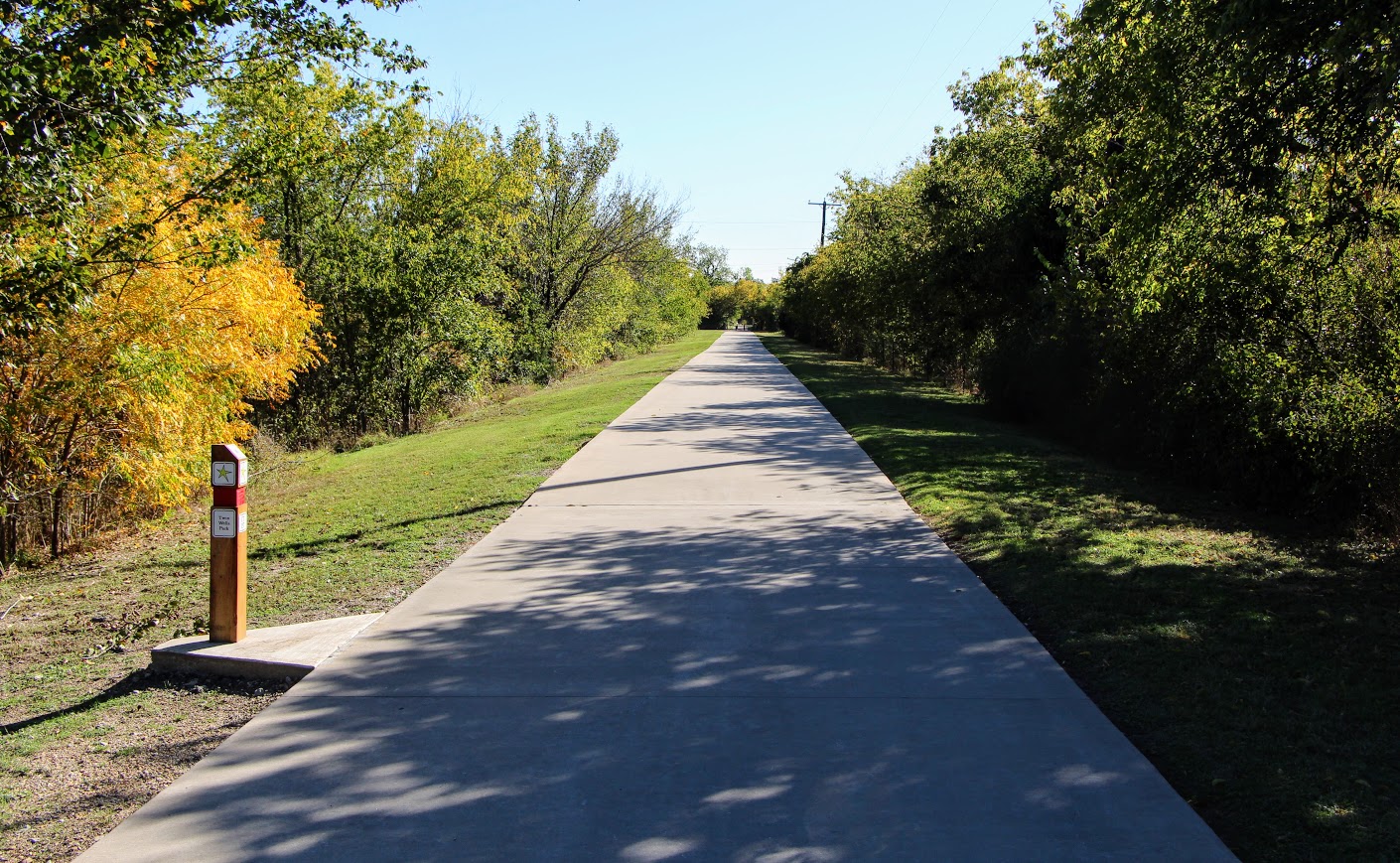 It’s along this southern portion of the Campion Trail that you’ll encounter the site of the former Iron Bridge at Eagle Ford Crossing. Long since demolished and rebuilt, this old overpass was made famous by Bonnie Parker and Clyde Barrow as part a preferred escape route for the infamous Barrow Gang. Ms. Parker even referenced the Iron Bridge in a poem, parts of which are inscribed on a historical plaque beside the trail. 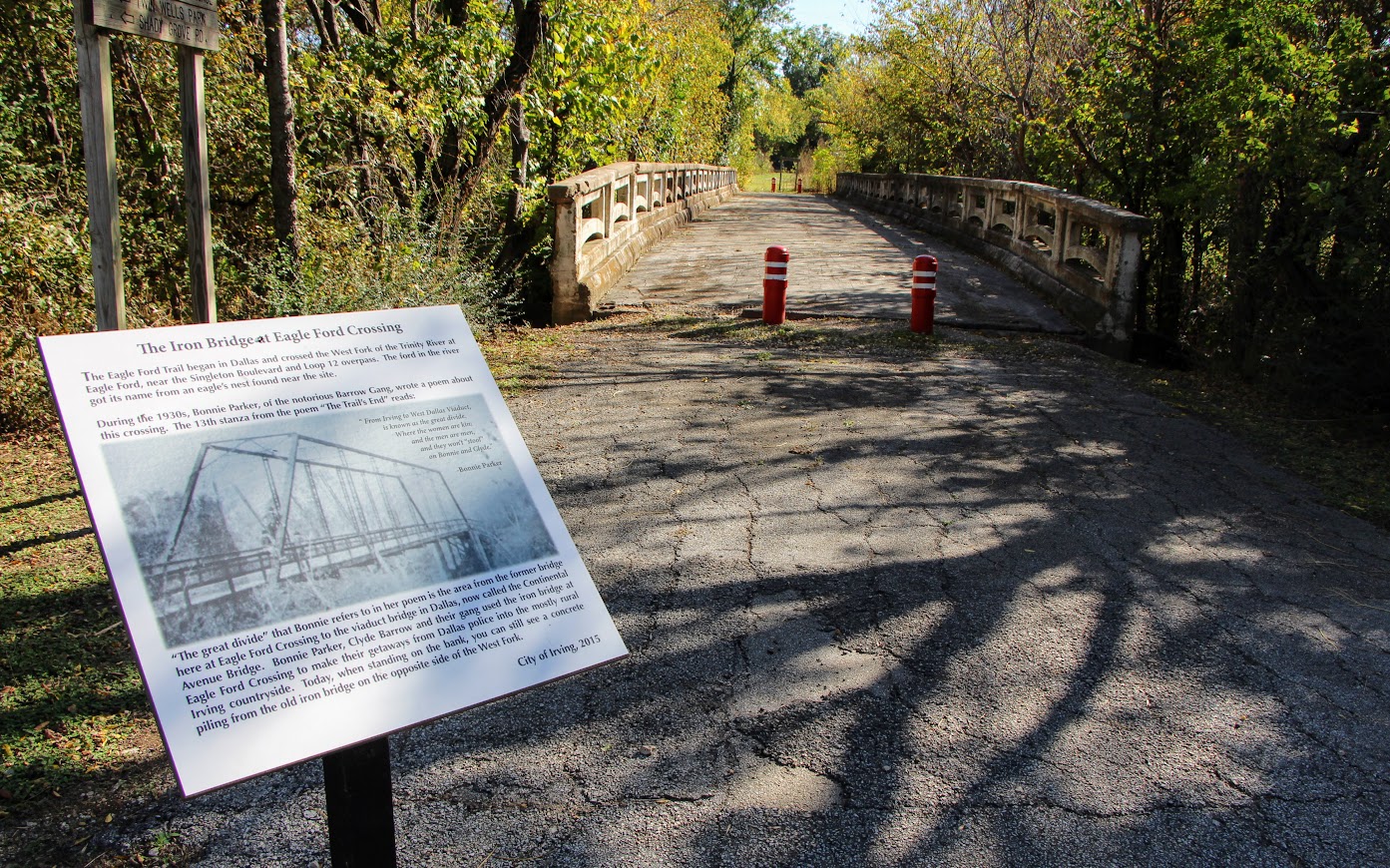 Though its completion date hasn’t been set in stone, it’s safe to say that the finished Campion Trail will likely be touted as one of best Dallas bike ride spots in the county. Until then, however, just know that it’s still well worth the trip out. 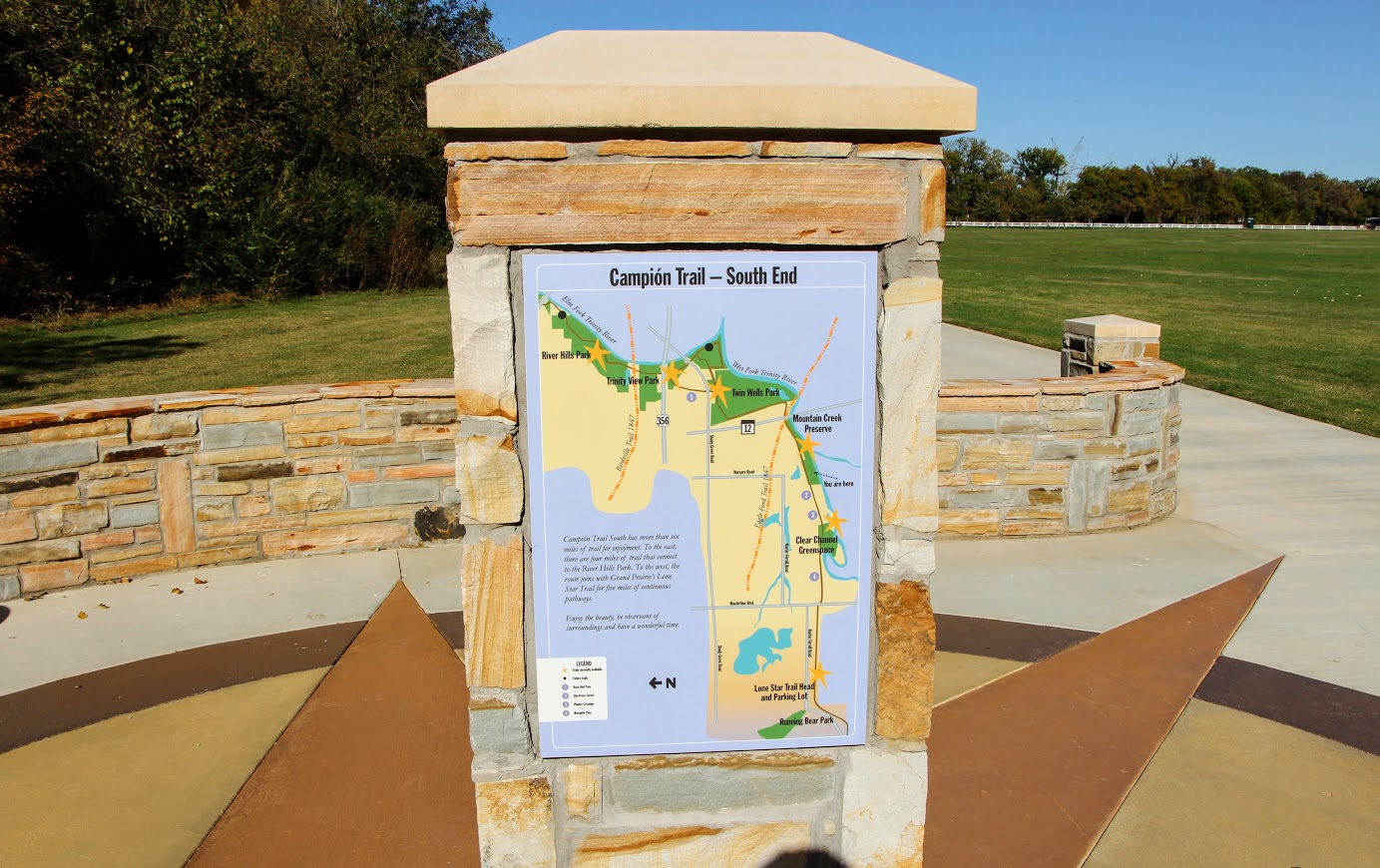 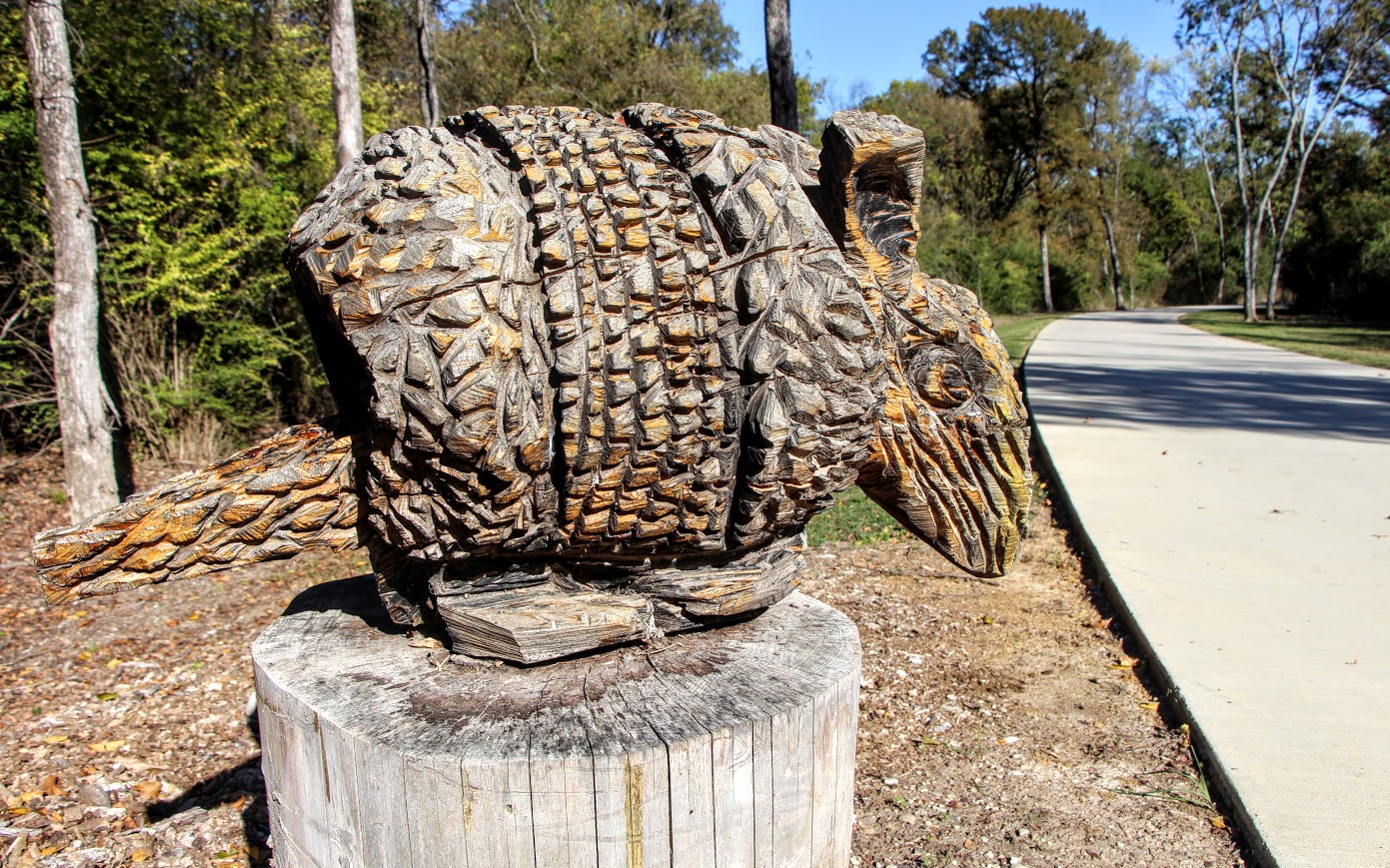 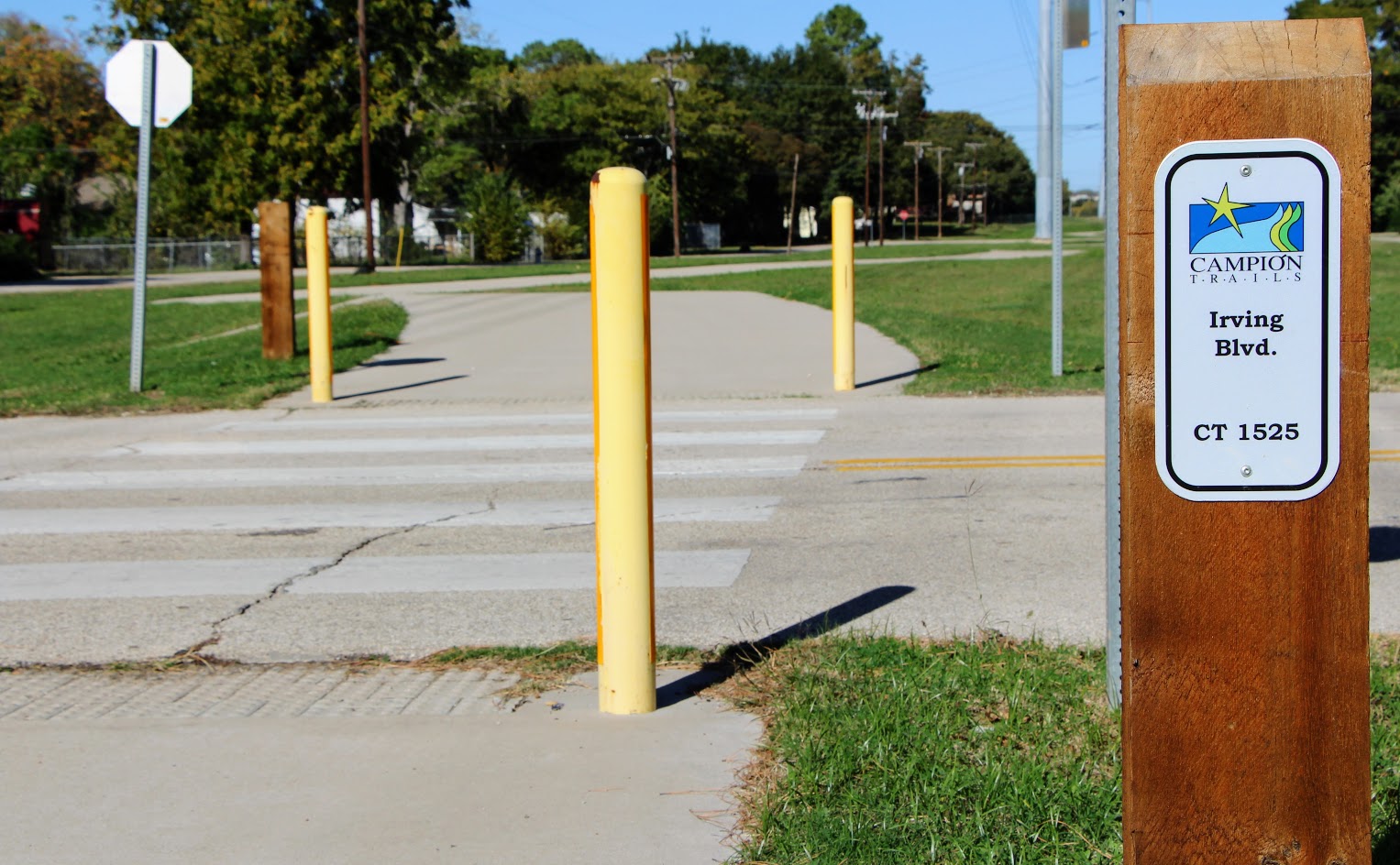