Roughly 10 miles northwest of the Pearl District, at the confluence of the Willamette and Columbia Rivers, sits one of Portland’s most secluded public beaches.

Yes, you read that correctly.

Though they may not offer miles of golden sand or the ambient rush of breaking waves, the banks of Portland’s rivers are an ideal place to kick back and appreciate some gorgeous Pacific North Western scenery. Perhaps nowhere is this more evident than at Kelley Point Park, a 104-acre reserve marooned at the far northern limits of the city.

Because it’s cut off from the rest of Portland by an amalgam of industrial mills and warehouses, Kelley Point Park has long remained off of many local cyclists’ radars, not to mention those of the Rose City’s 9 million annual visitors. That’s saying something, considering its stunning views over Washington State and Sauvie Island once tempted the park’s namesake, Hall Jackson Kelley, to try establishing his own city here in the 1830s. 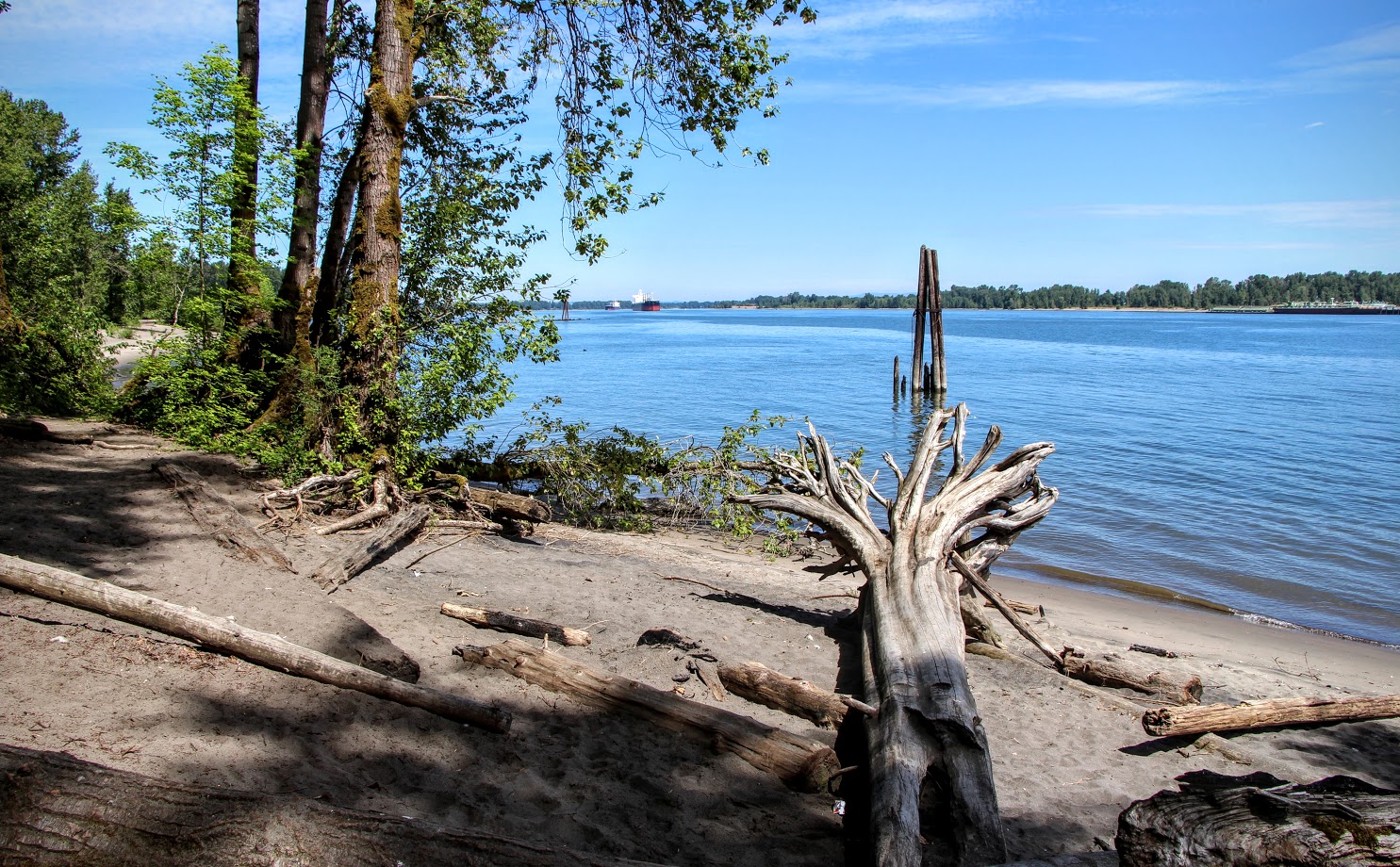 You know what they say, though; one biker’s oversight is another’s private summer paradise.

To get to the park, you’ll want to begin at the heart of the Kenton neighborhood, which is a distinctly cool slice of Portland living in its own right. 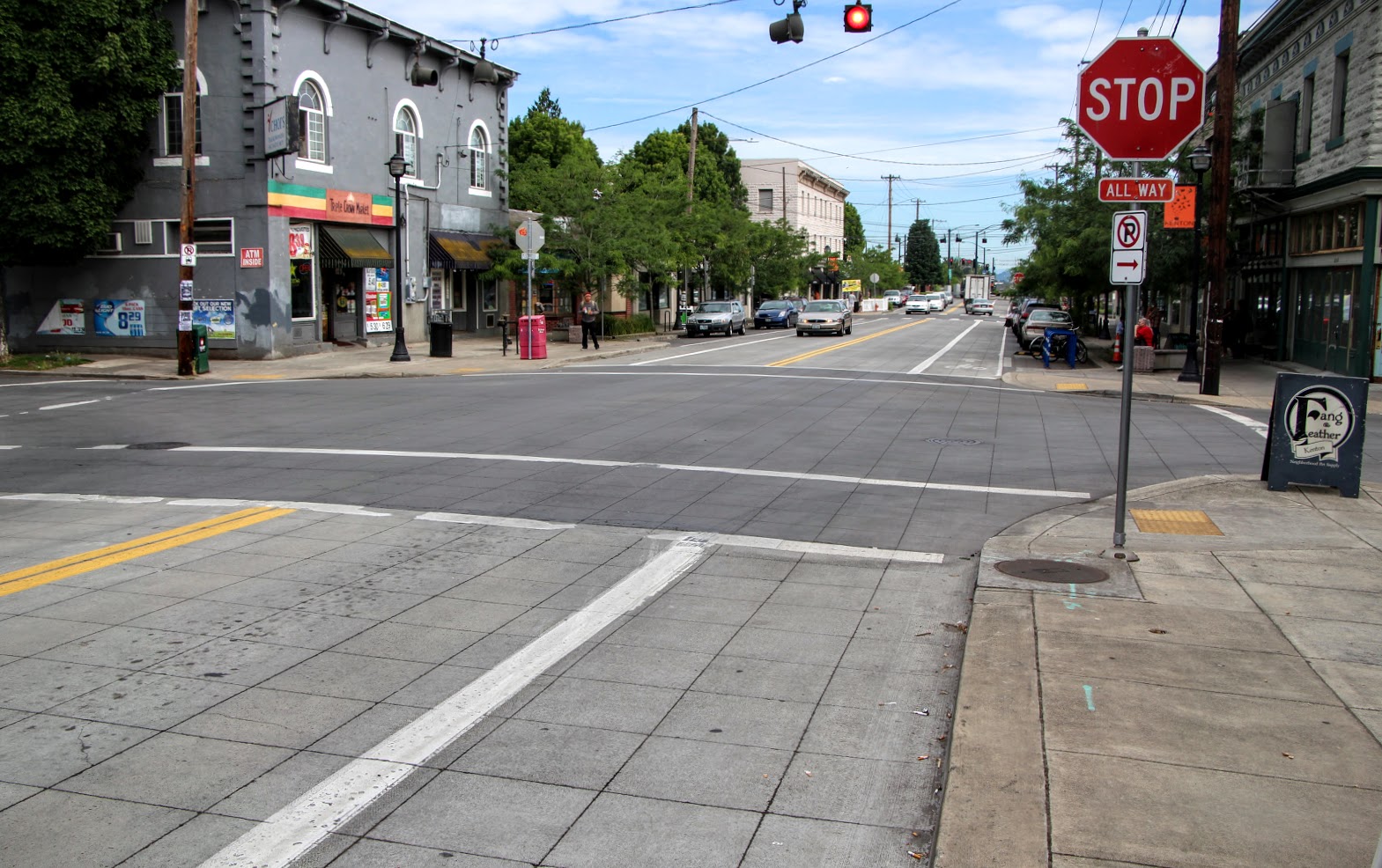 Follow North Interstate Ave across the Columbia Slough and you’ll immediately connect with the eponymous river trail headed west. There’s no question that the tarmac here could use a little TLC, however the sense of seclusion one gets from some beat up asphalt and a few overgrown reeds is as uncanny as it is awesome. 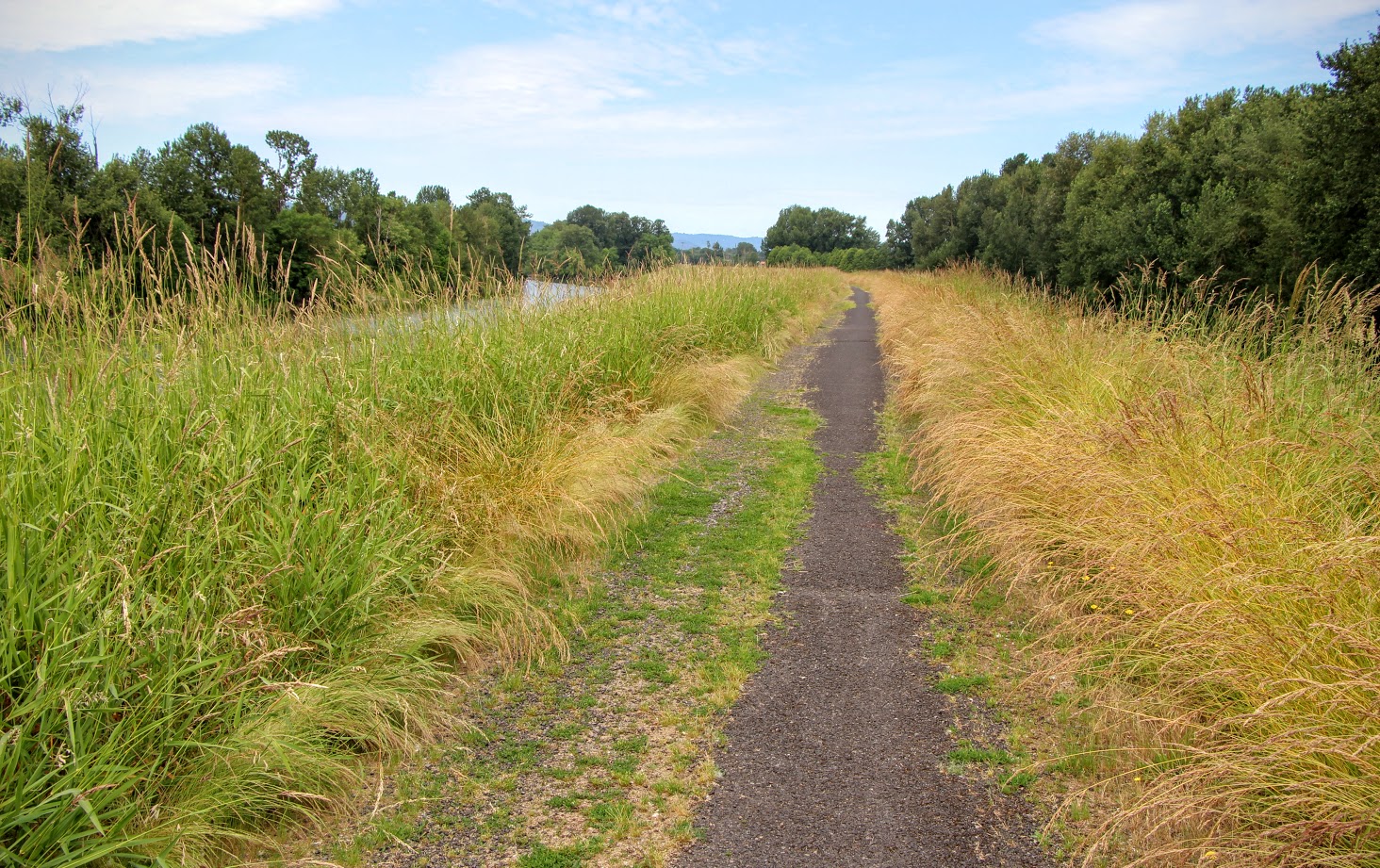 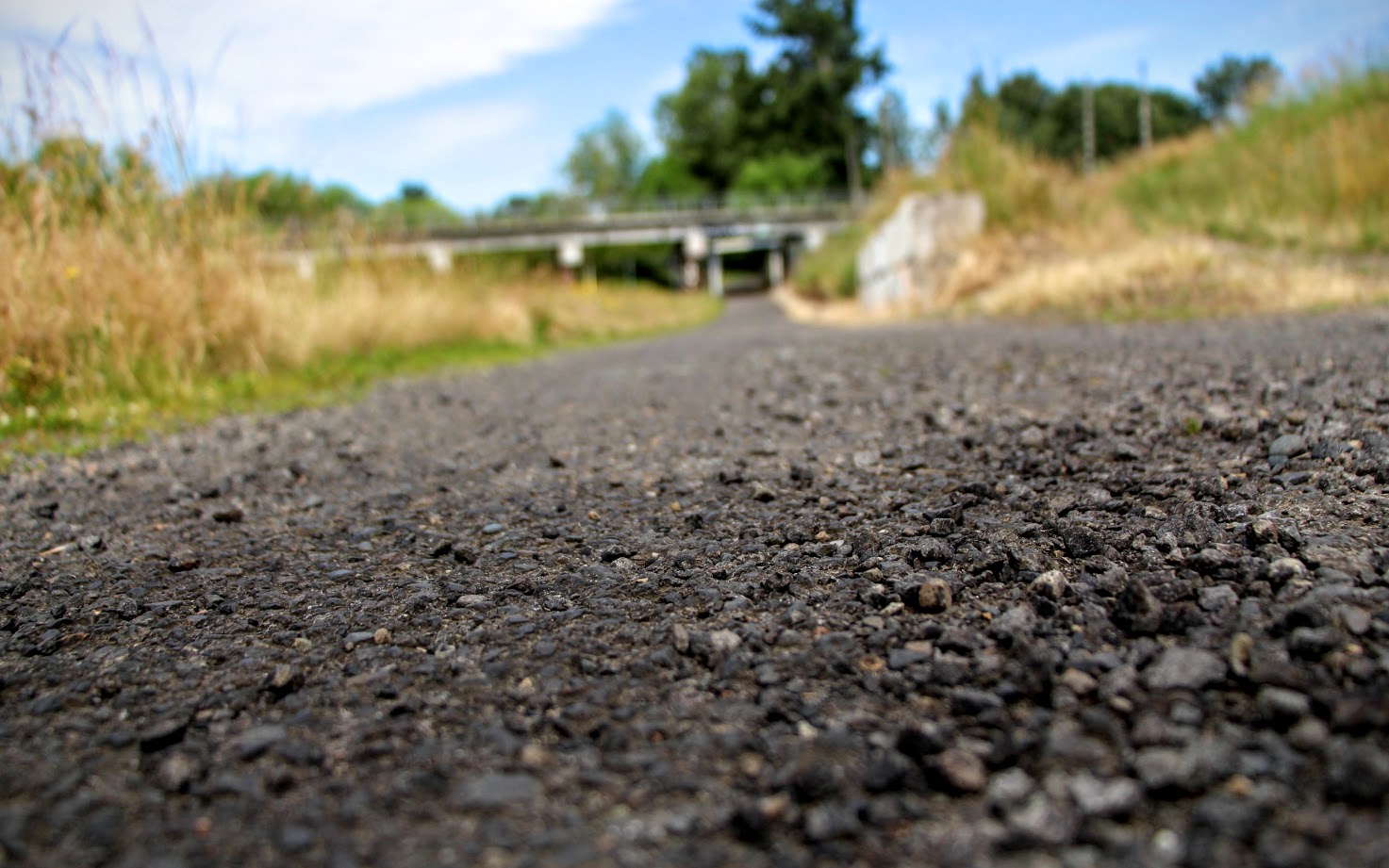 By the time you’ve connected with the North Portland Rd bike path, the infrastructure will have traded its rugged isolation for something a little smoother and more well-traveled. 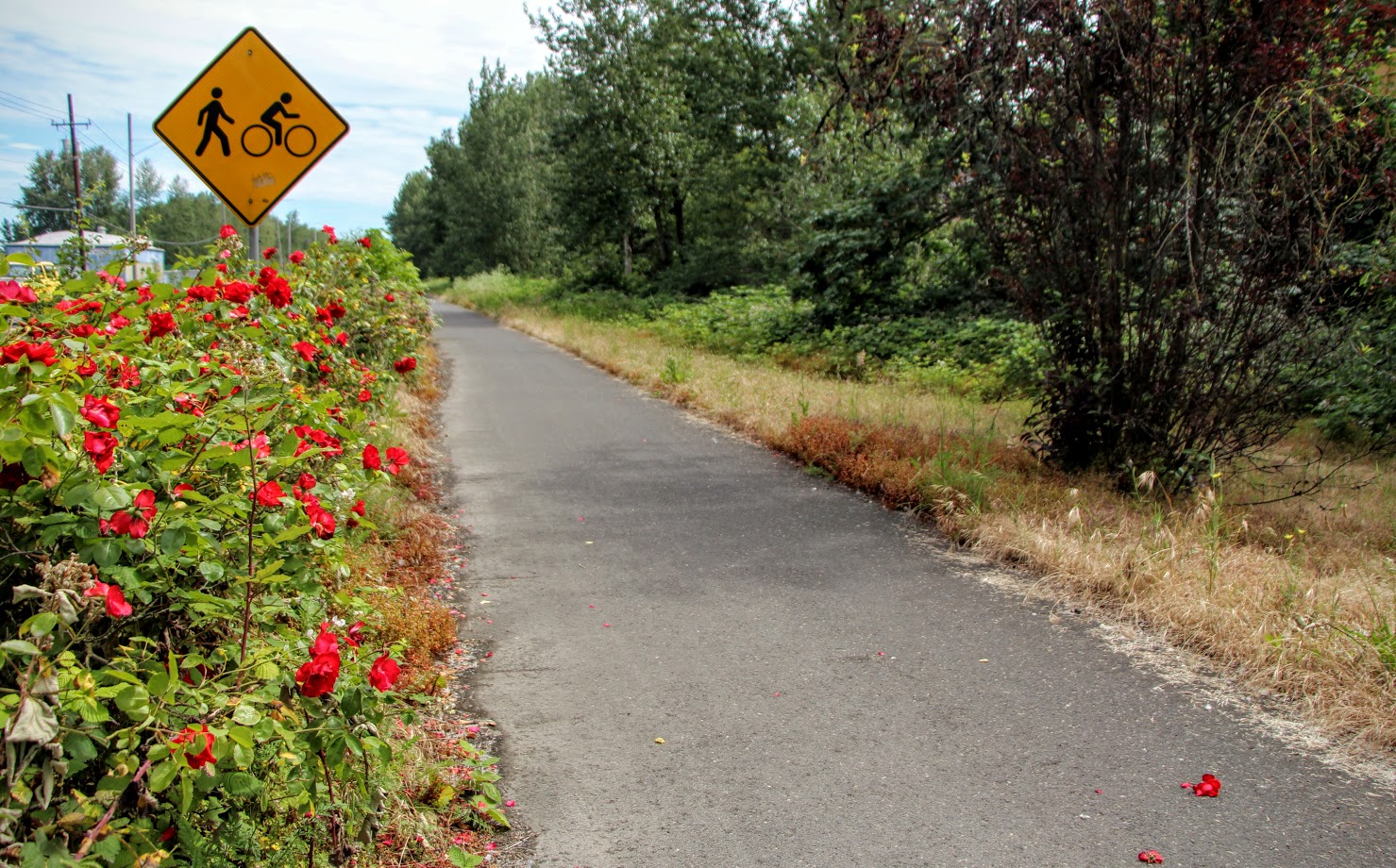 It’s here where the trail skirts the perimeter of the Smith and Bybee Wetlands before angling into a 2-mile straightaway of factories and storehouses towards Kelley Point Park Rd. 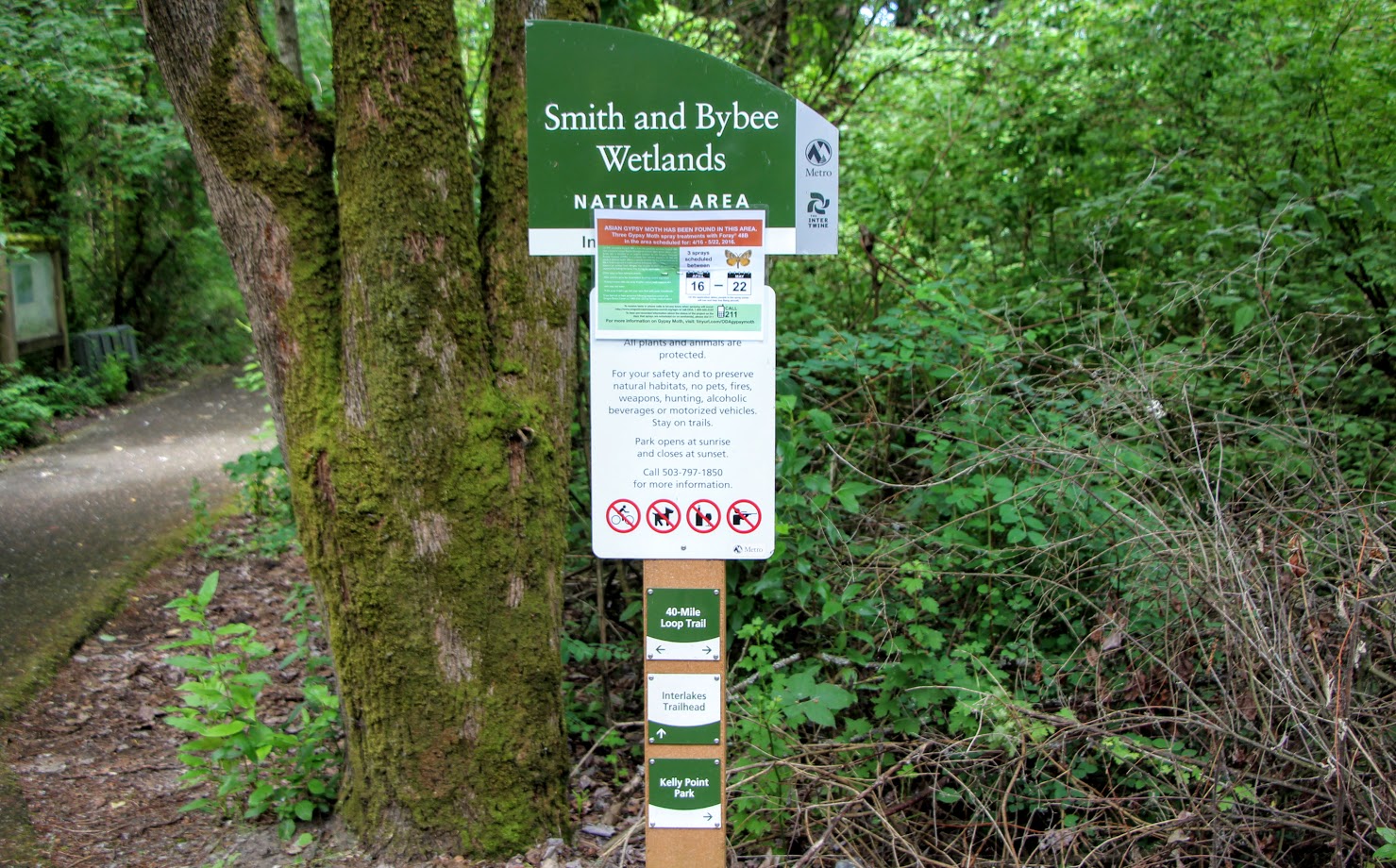 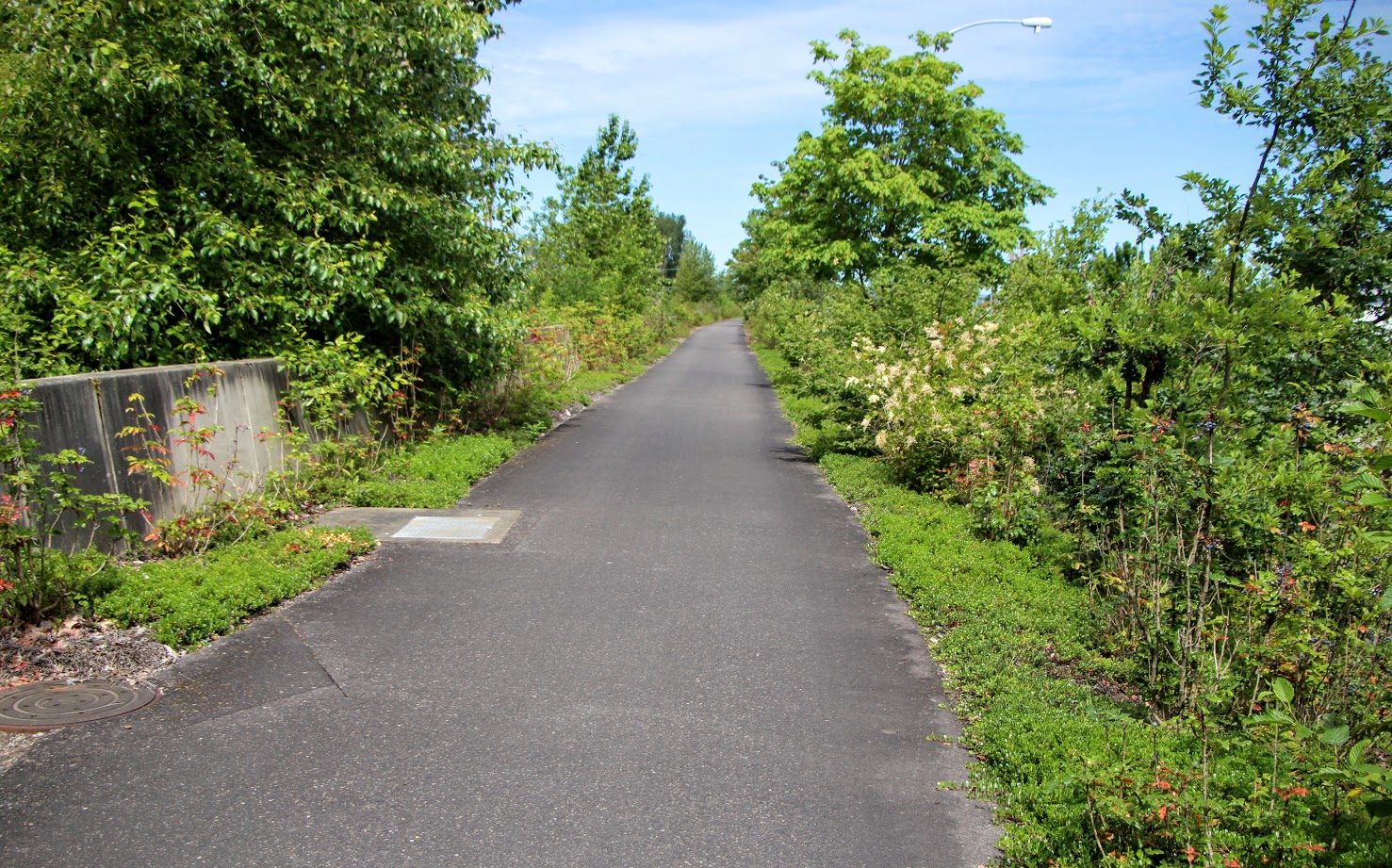 Hey, we warned you about the commercial buffer zone above.

Once you arrive at the tip of Portland’s far northern peninsula, a paved multi-purpose trail will lead you on a tour of Kelley Point’s wooded interior and sandy shoreline. 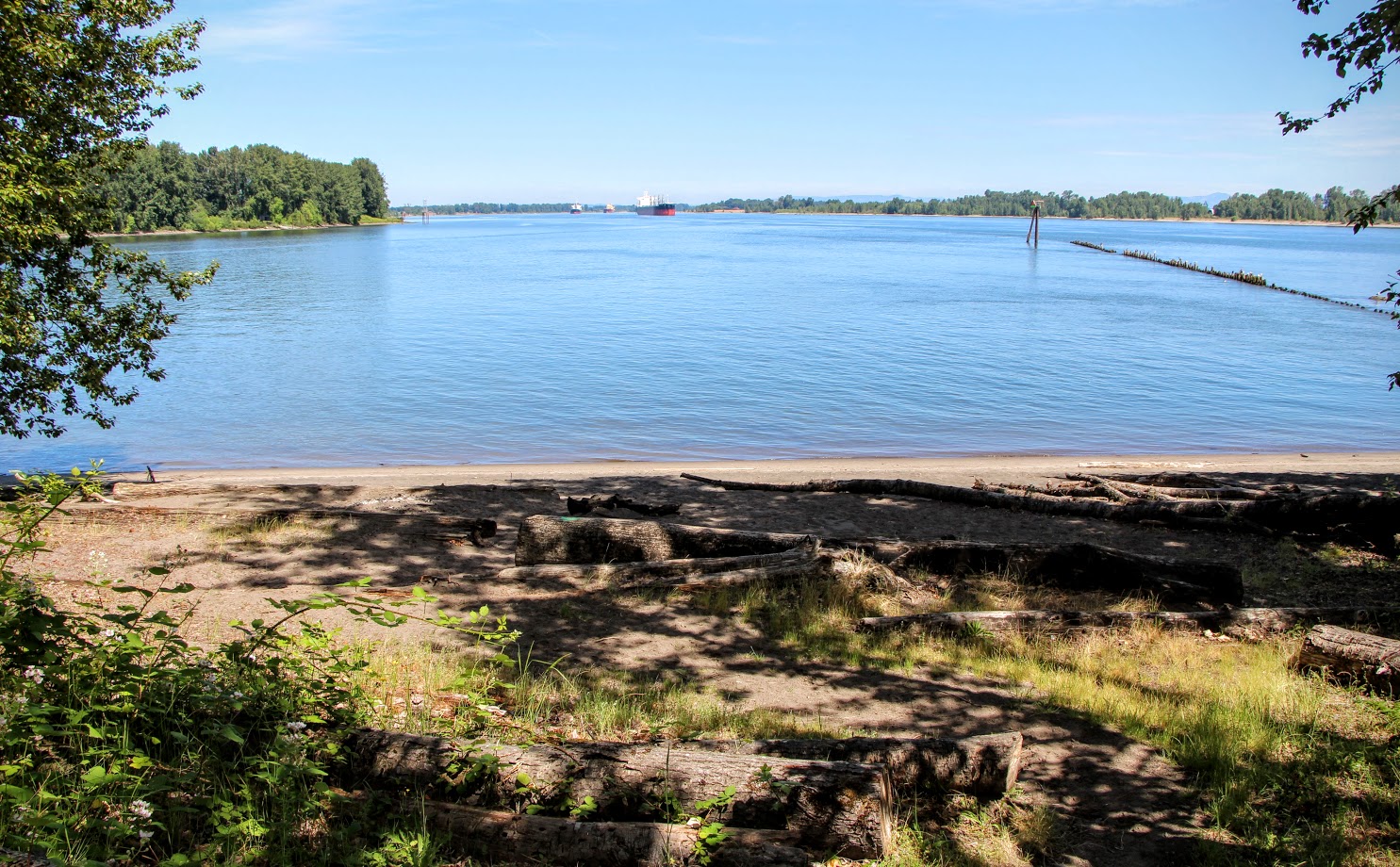 If you’re not in a hurry, consider taking some time to dismount and appreciate the view. With restroom facilities, ample waterfront acreage, and temperatures that are perfect for a mid-summer swim, it’s a natural respite not many visitors get the chance to experience. 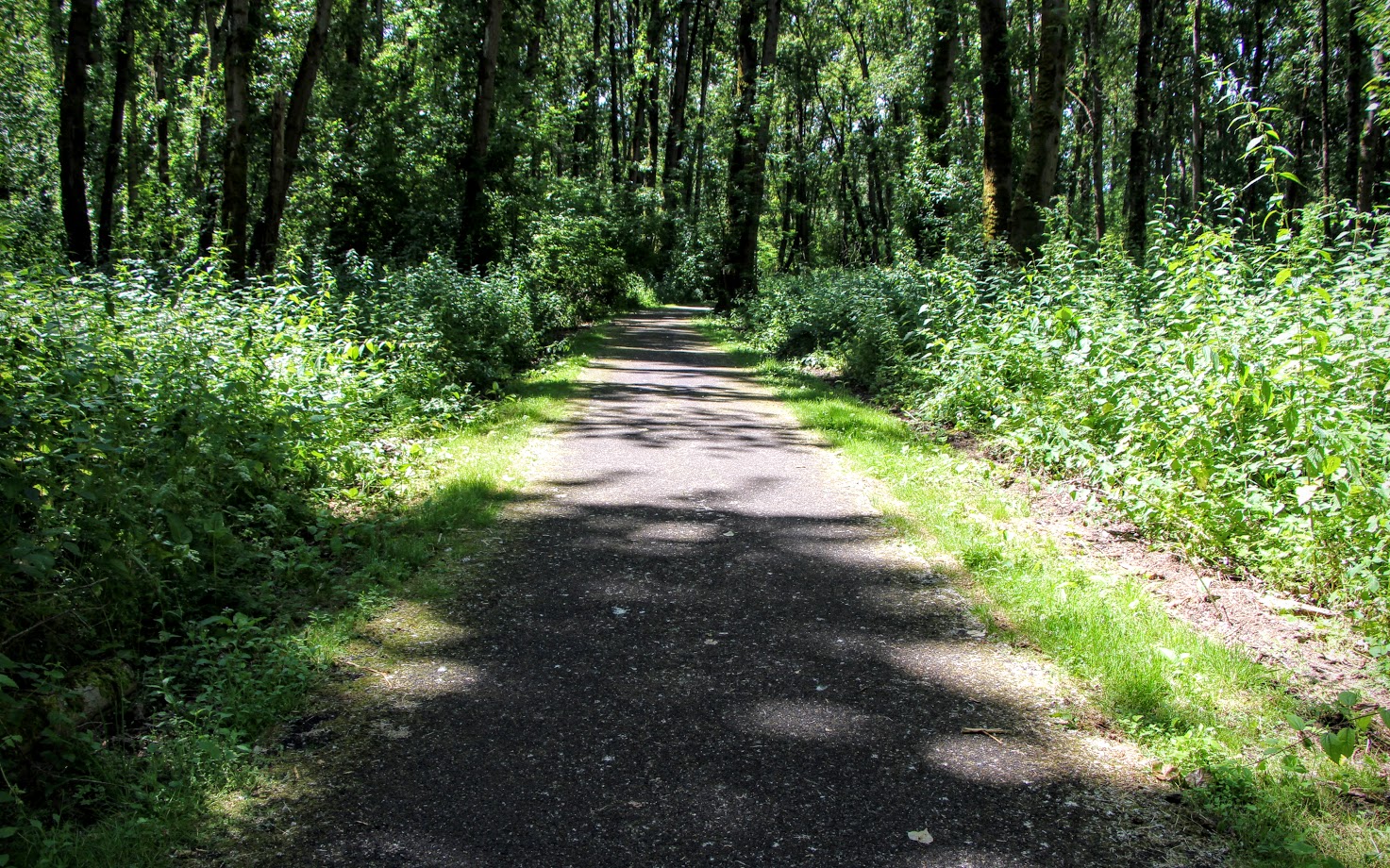 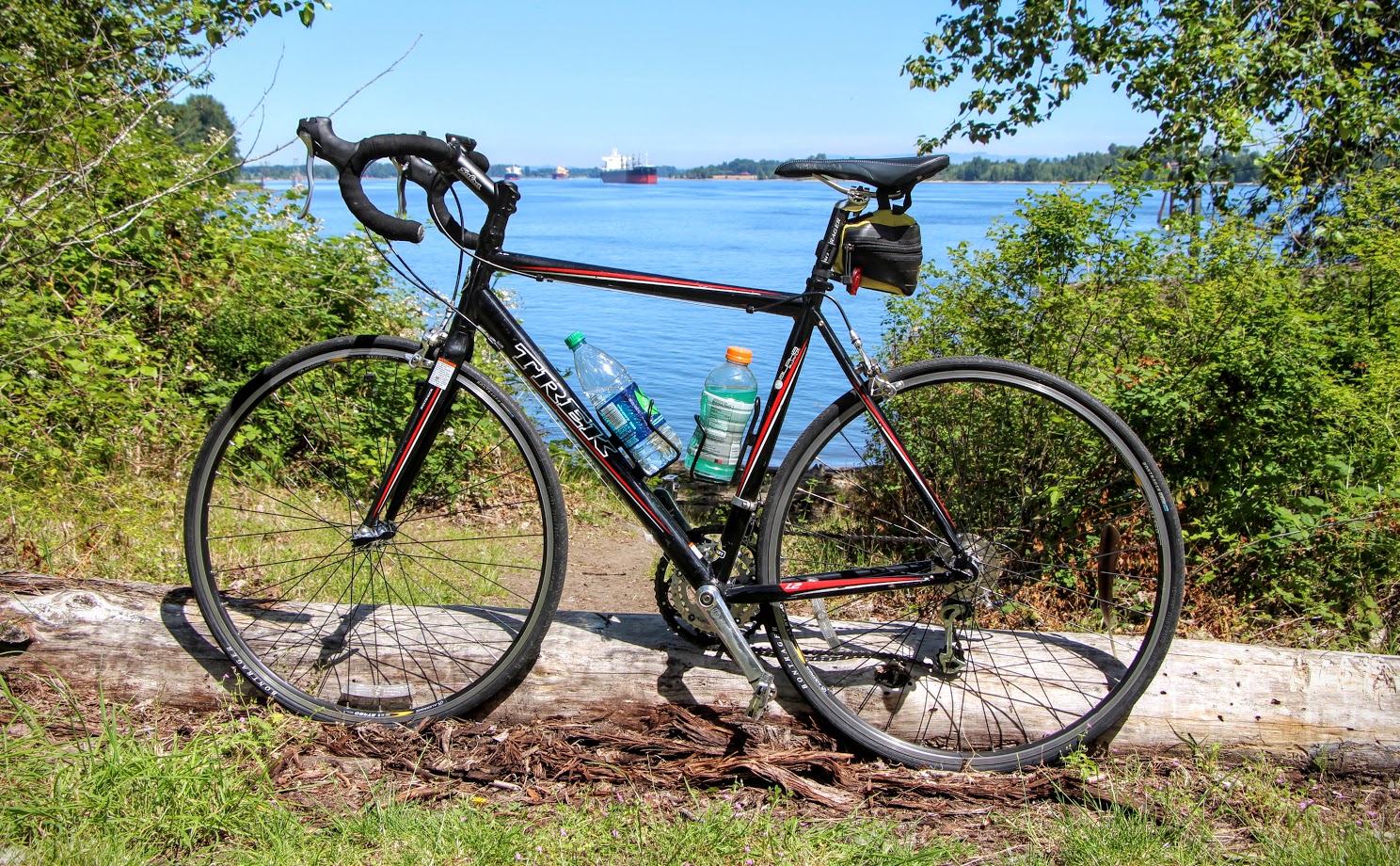