Ah the smoldering San Fernando Valley. Encircled by mountains that both block the cooling Pacific breeze and trap the accumulating inland heat, it’s the Los Angeles equivalent of a Dutch oven on steroids. Not exactly the kind of place one would expect to pedal a rental bike around a crystal blue body of water.

But hey, isn’t that the very definition of an oasis?

Welcome to Lake Balboa Park in the Sepulveda Basin. At 80 acres, it’s amply sized to house all the Angelenos who arrive en masse in search of a lush summertime escape, complete with bike trails, bbq pits, and over 2,000 flowering Cherry Blossom trees. As you can probably imagine, all those pink and white petals make for an unexpectedly beautiful scene come the early vernal months.

The lake itself is filled with millions of gallons of recycled wastewater, compliments of the nearby Tillman Water Reclamation Plant. Before you go squinching your nose in repulsion at the thought of treated sewage, you should really take a look at/whiff of the finished product. In a city plagued by drought and urban sprawl, this is a prime example of sustainability done right. 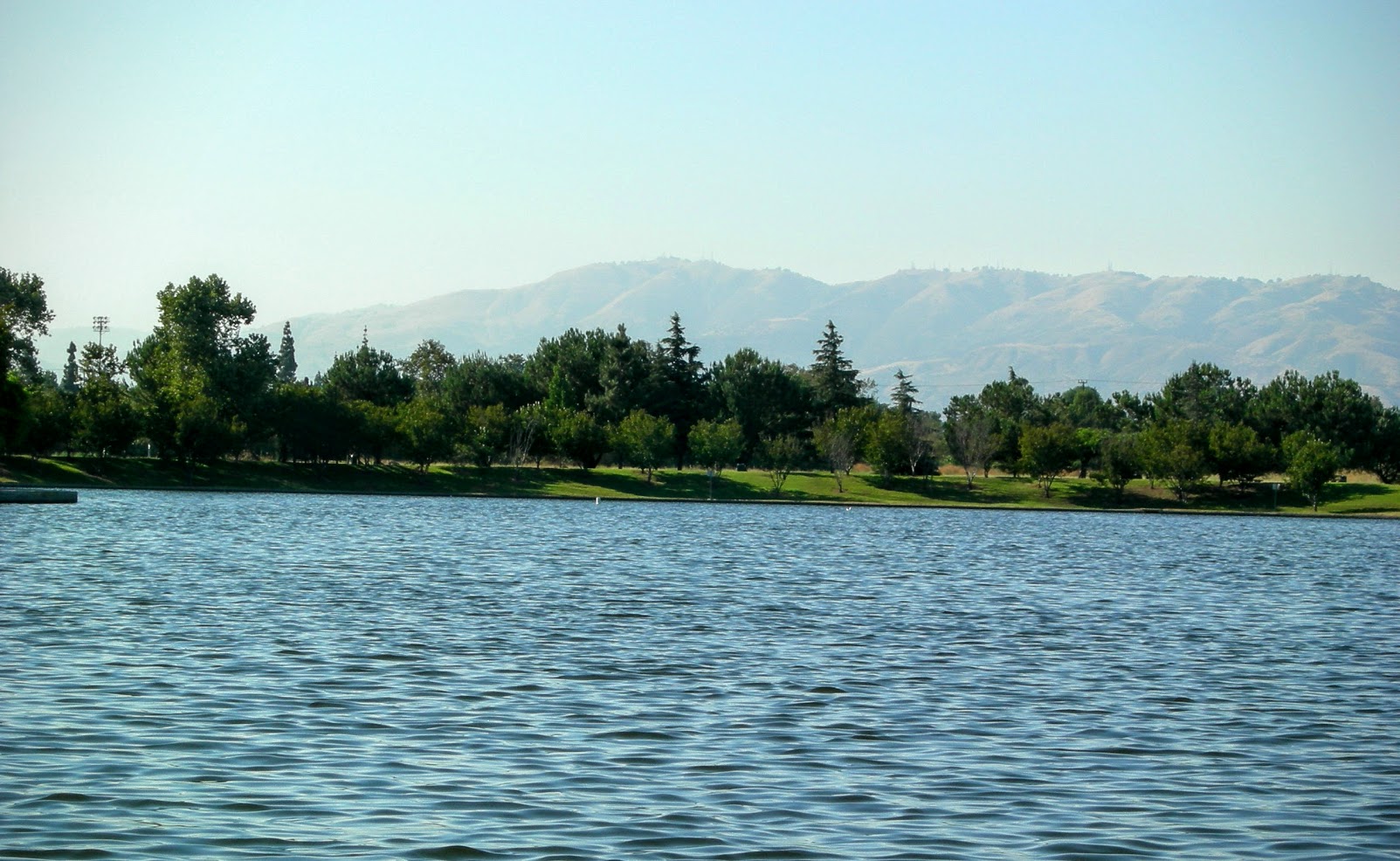 So what about the biking? Well,  as it turns out, Lake Balboa Park is encompassed by the significantly larger Sepulveda Recreation Area. Around the circumference of this 2,000-acre flood control basin you’ll find a contiguous 8-mile cycling trail that leads you over bridges, past golf courses, and alongside some of the most desolate looking grasslands in Los Angeles county. That’s saying something. 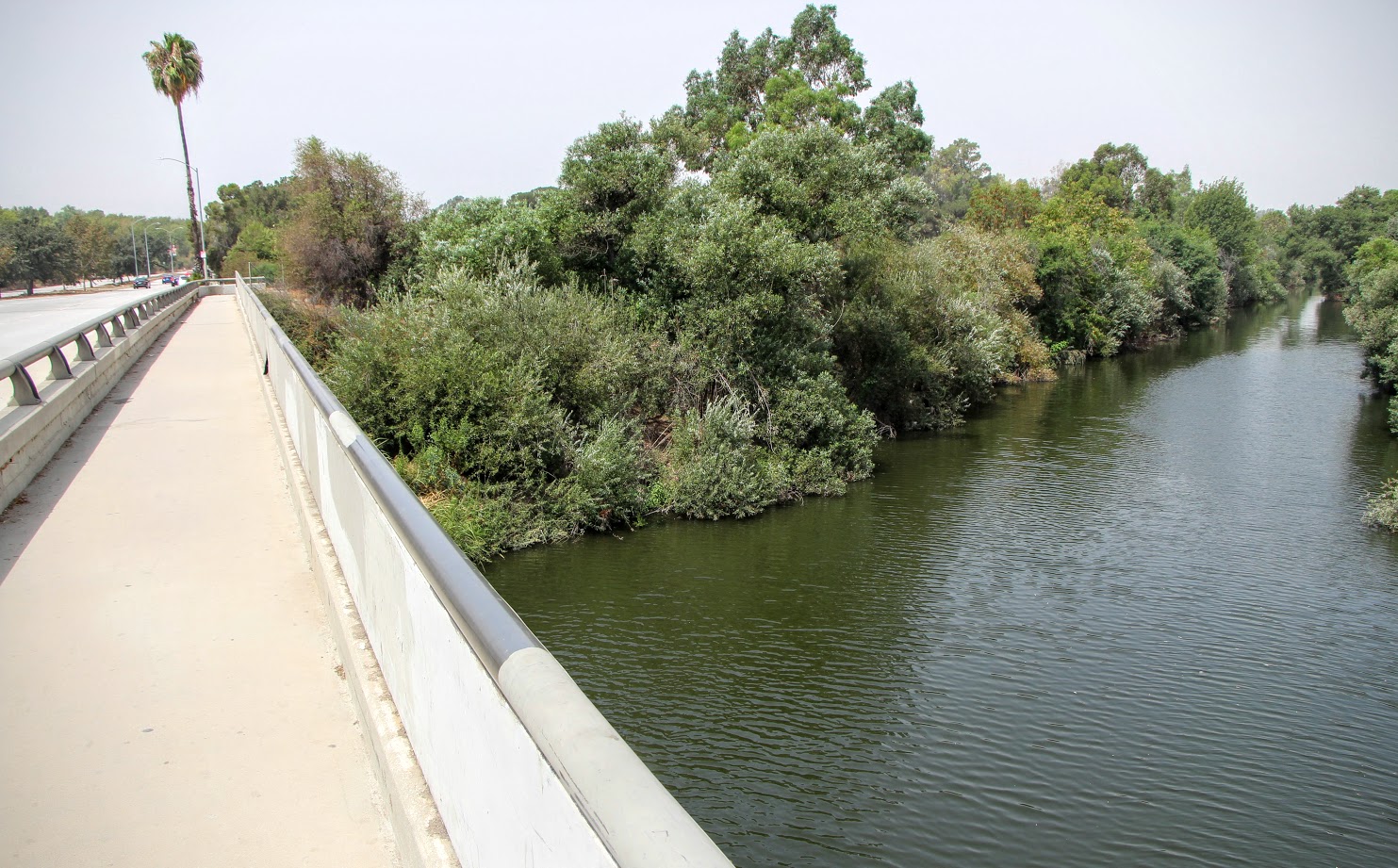 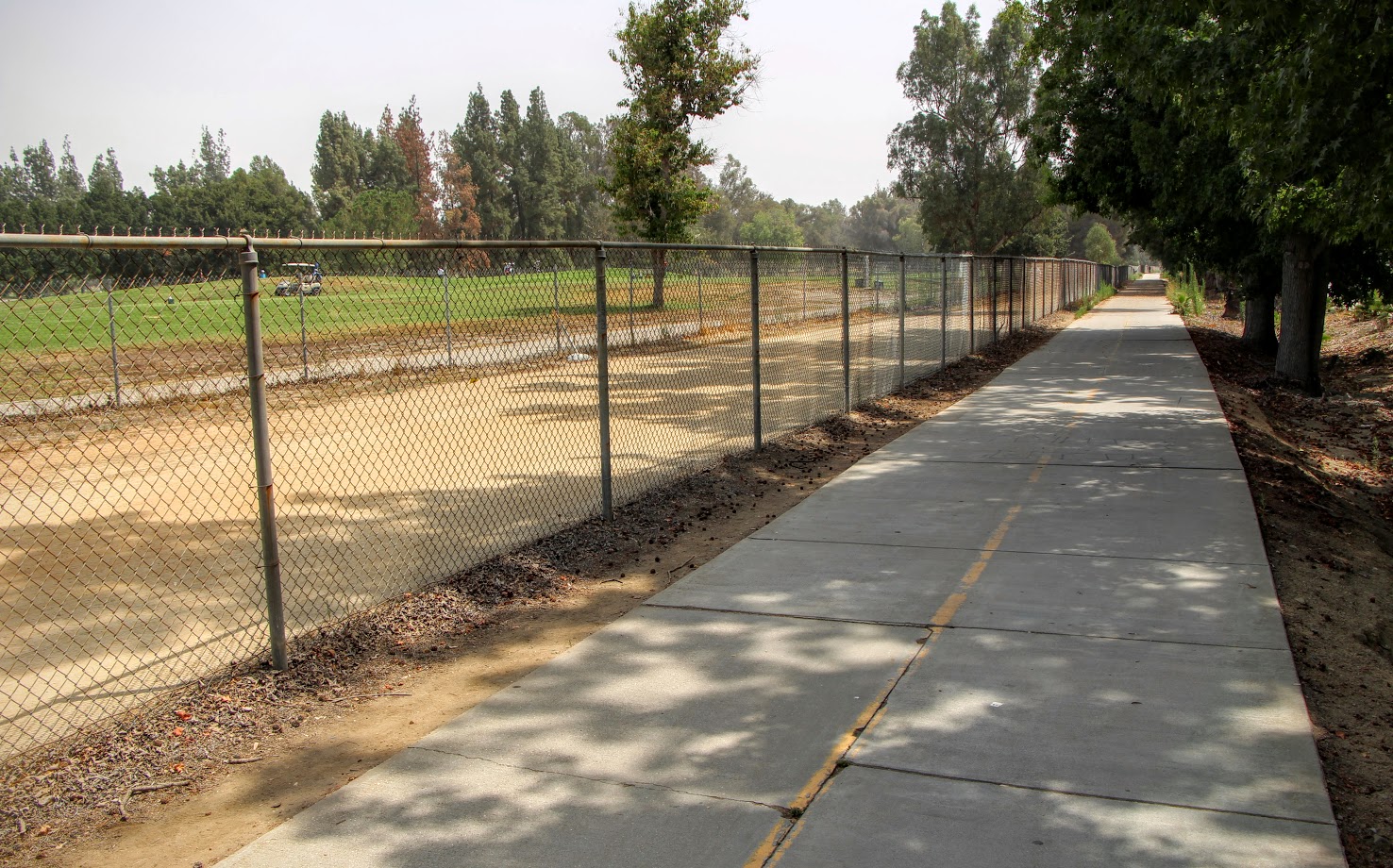 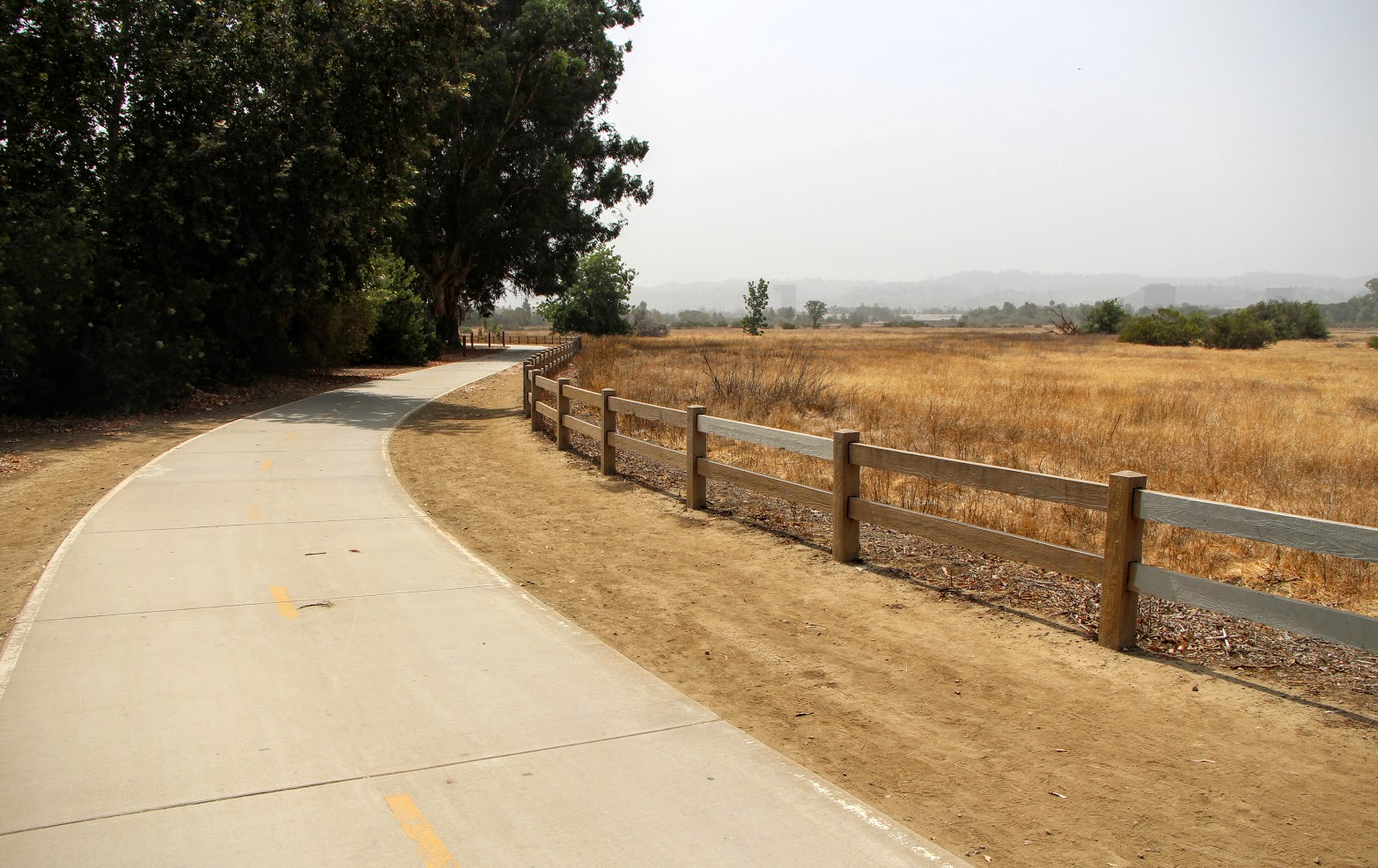 If you’re saddled on a mountain bike or a hybrid, you’ll also have the opportunity to ride an unpaved section of the Los Angeles River Path, stretching for 1.3 miles across the center of the basin. 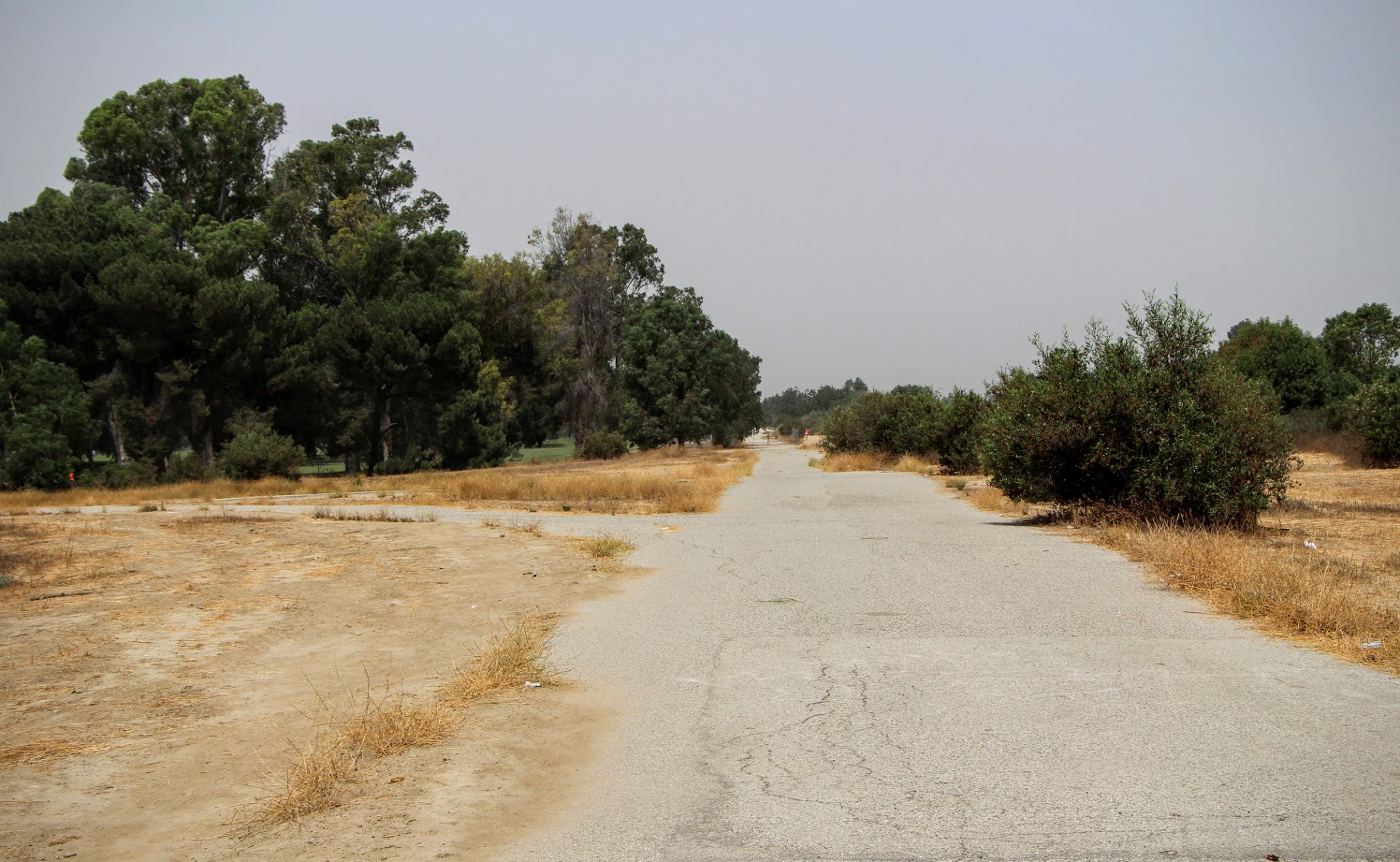 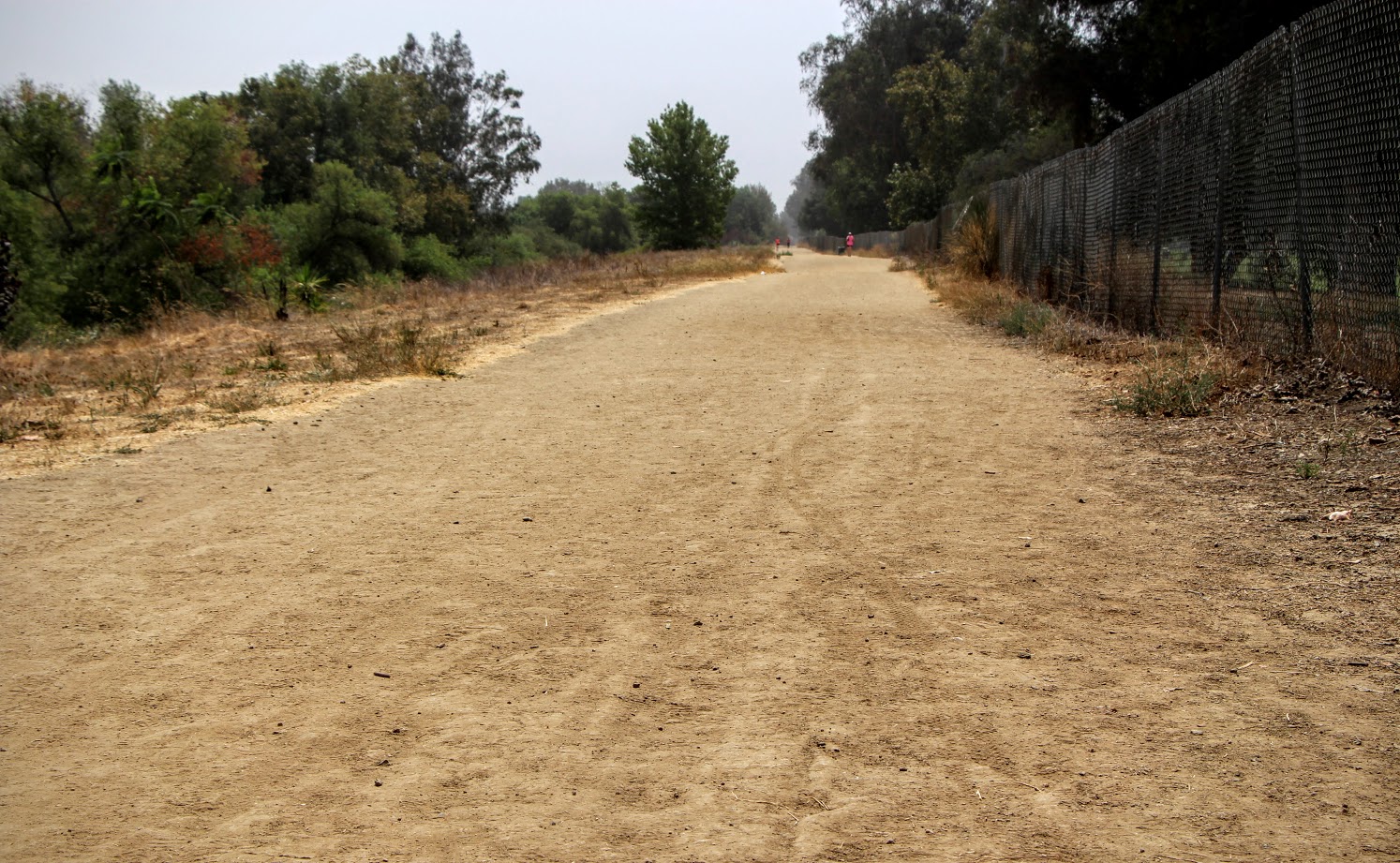 Conveniently, the loop is directly accessible via the Metro Orange Line Bikeway, providing cyclists with a stop-free alternative to the traffic lights on Victory Blvd and Oxnard St. Sure you’ll have some runners and dog walkers to contend with, but time your ride right (weekdays) and you’ll likely have large swaths of the path to yourself. 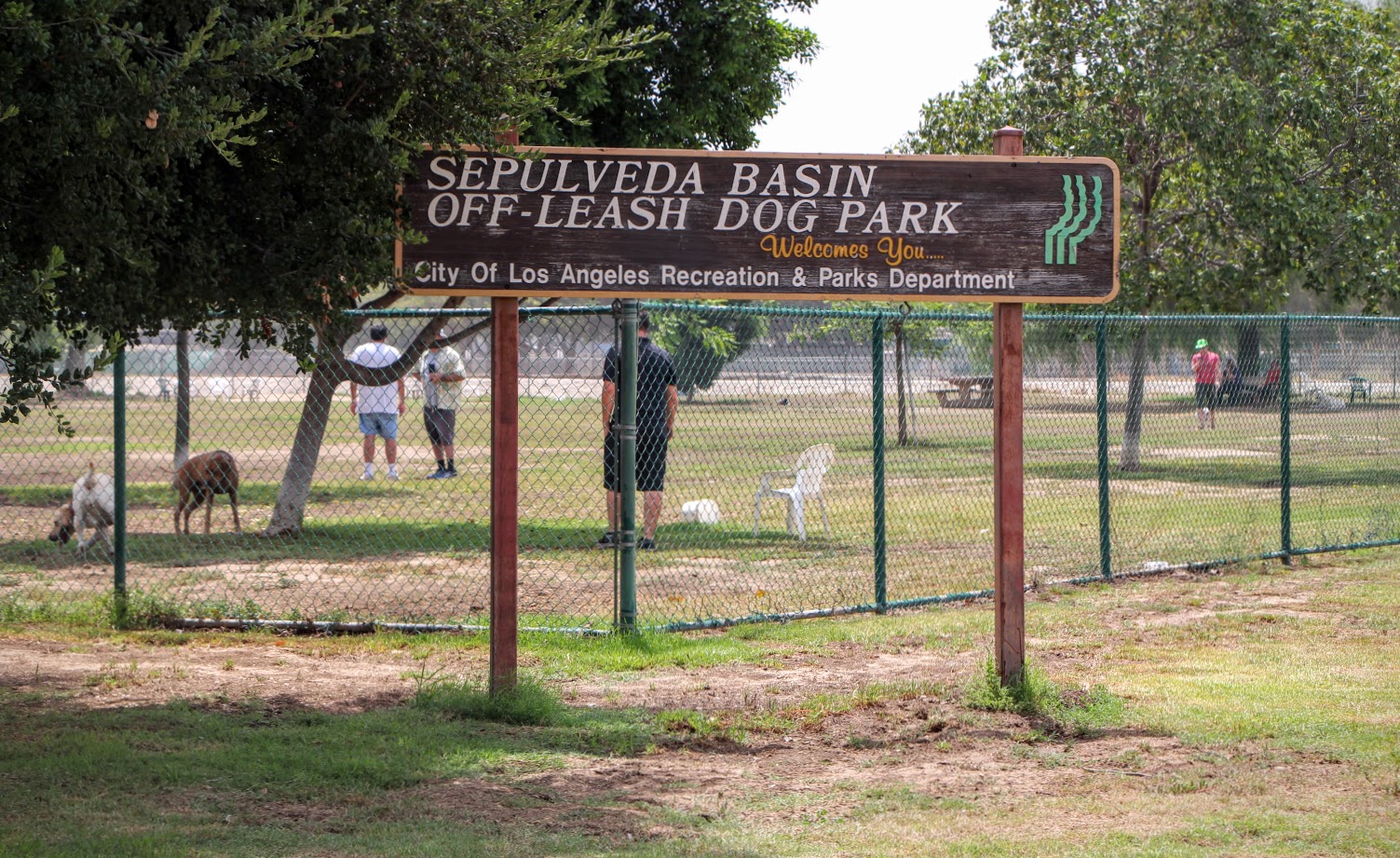 Just a word of caution: though the DPW does an amicable job removing those prolific goathead thorns from the bike path, you’ll still want to keep your eyes open. Woe be to the unprepared cyclist who gets a flat on a 100 degree August afternoon. 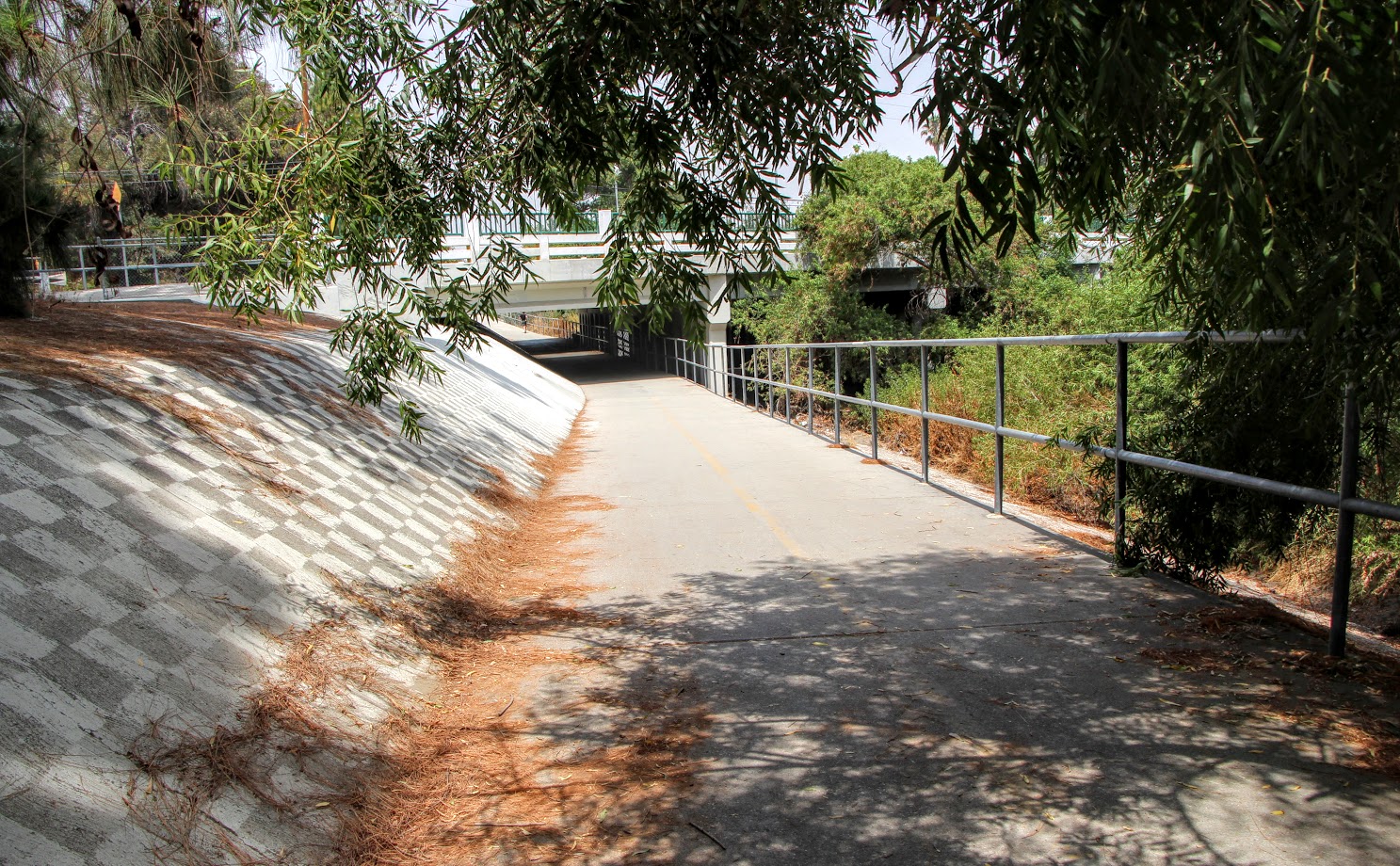 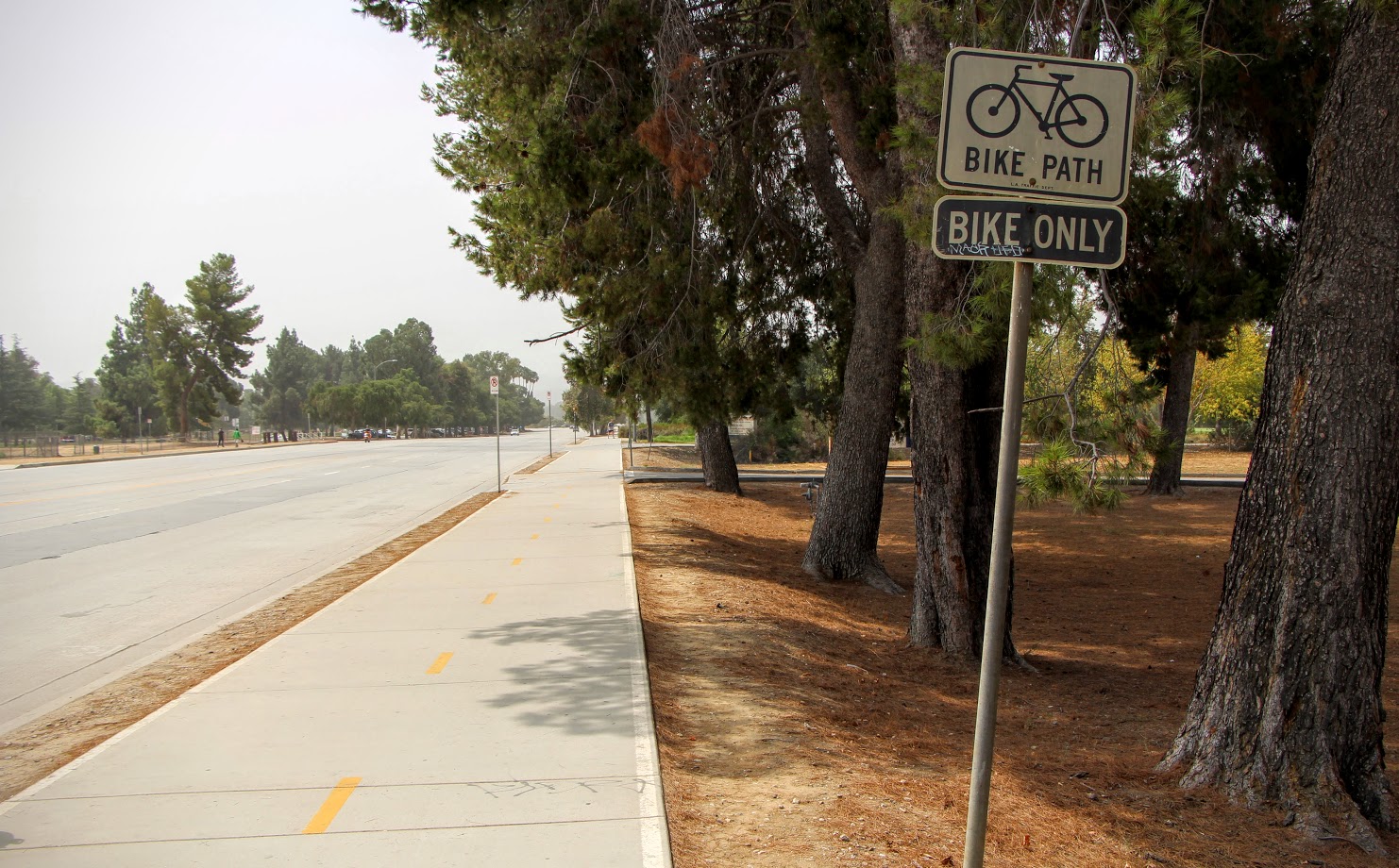