When it comes to city parks, London isn’t exactly known for its timidity.

Large green swaths of manicured lawn are draped unabashedly throughout the British capital, culminating in highlights like the stately Greenwich Park to the southeast and the renowned Hyde Park near Buckingham Palace. These are the rockstars of London greenspace, attracting tourists and city dwellers by the thousands to revel in those rare moments of warm, sunny English meteorology. 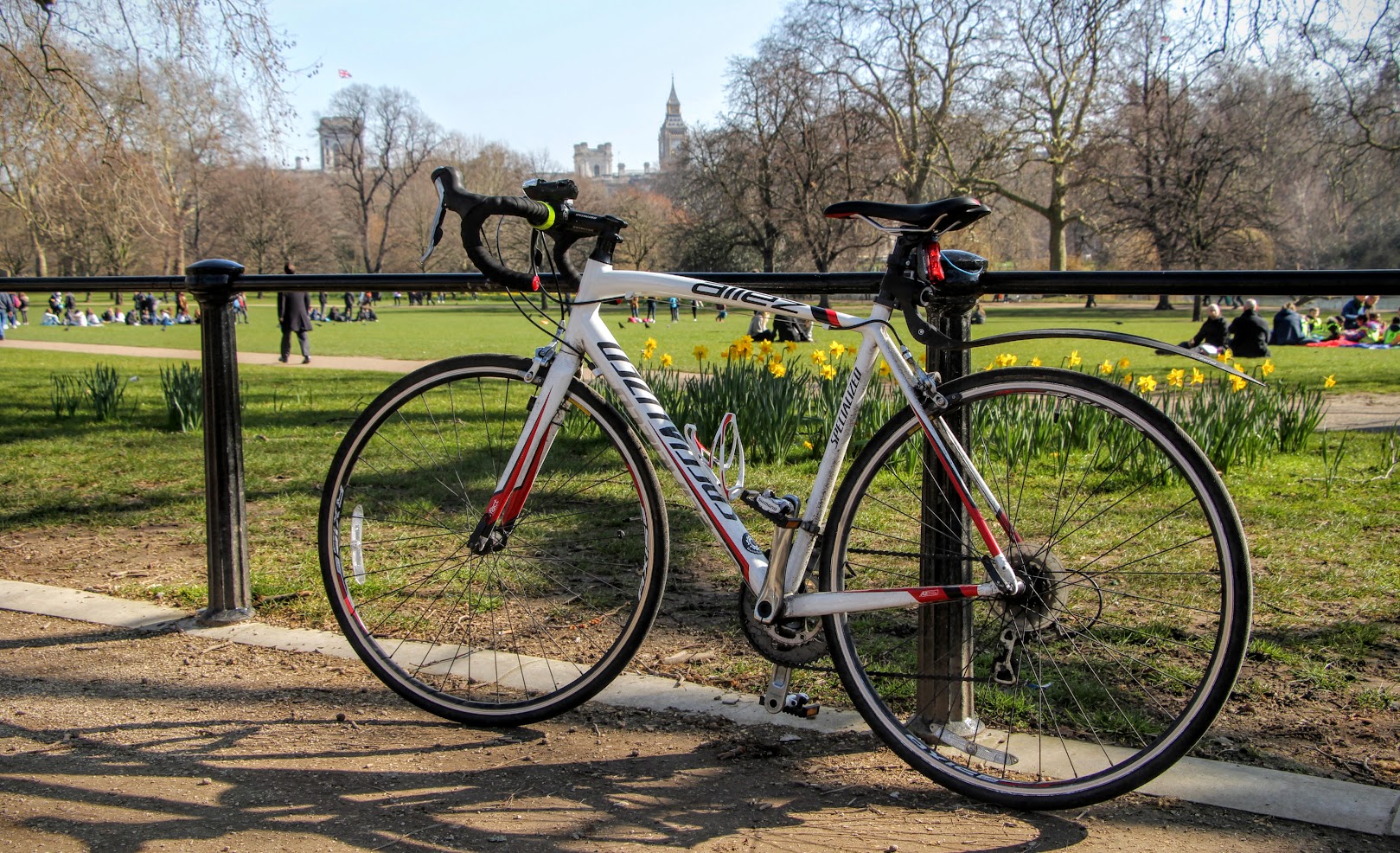 While there’s nothing wrong with appreciating natural beauty on a large and centrally-located scale, it’s worth noting that some of London’s most gratifying respites are neither easy to spot nor convenient to get to. This is the largest city in Europe, after all: there’s always something new to discover. And discover them you should, as a little time spent seeking out these hidden gems on your rental bike often pays off big in the end.

To help you on your quest, we’ve put together a list of five of our favorite overlooked sweet spots in London, as well as a detailed bike map to get you on your way.

Take a ride up to the northern London borough of Haringey and you’ll find the Parkland Walk nature reserve – a walking/cycling trail that extends for 1.8 miles along a former stretch of Britain’s Great Northern Rail line. Like the High Line in New York or the Coulée Verte in Paris, this converted slice of English history (the tracks first opened in 1872) offers a unique glimpse of London, passing through tunnels and between old  loading platforms as it works its way from Highgate to Finsbury Park. Lined with informational panels to help fill in the experience, it’s a great way to add some off-road seclusion to your afternoon bike ride. 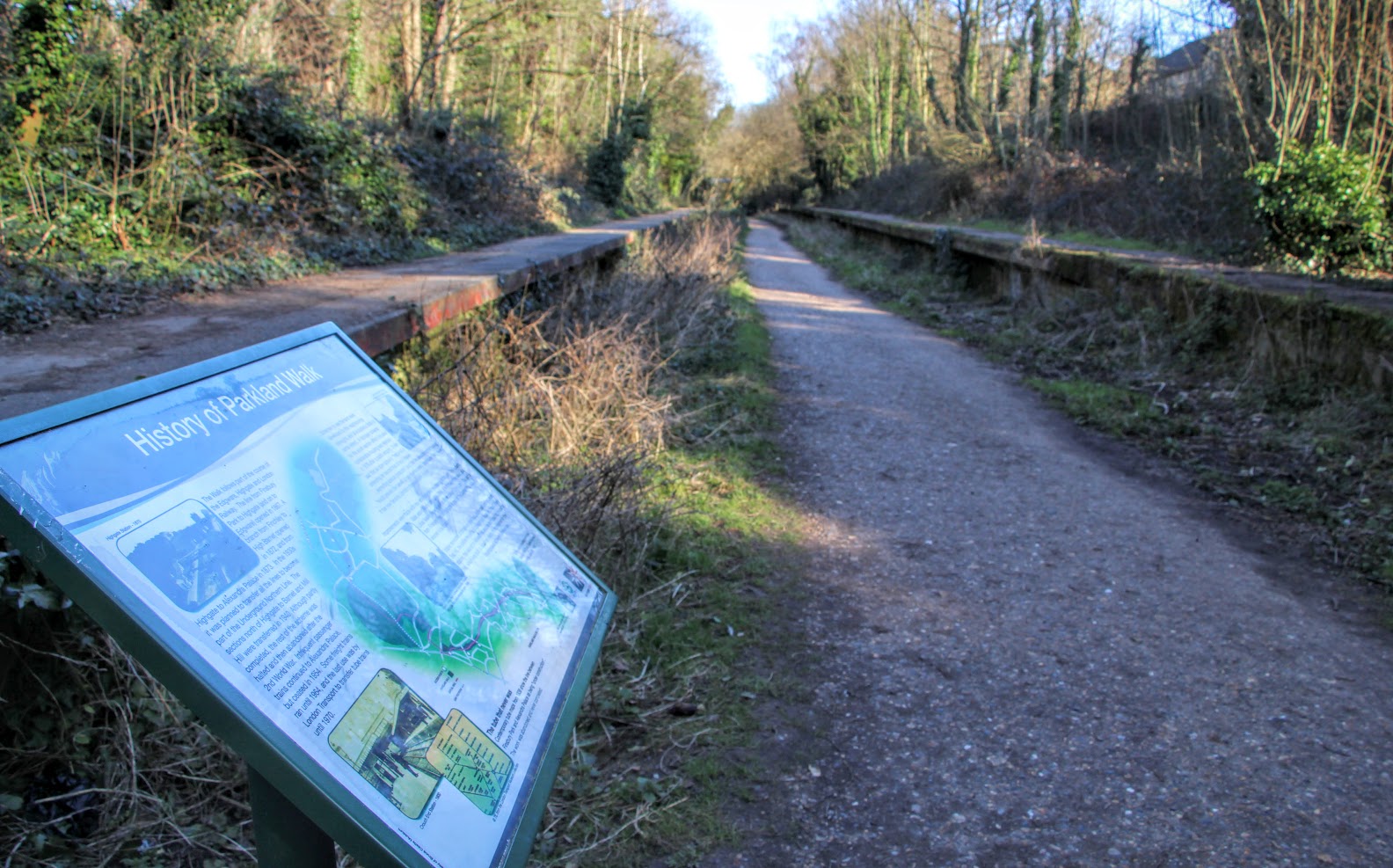 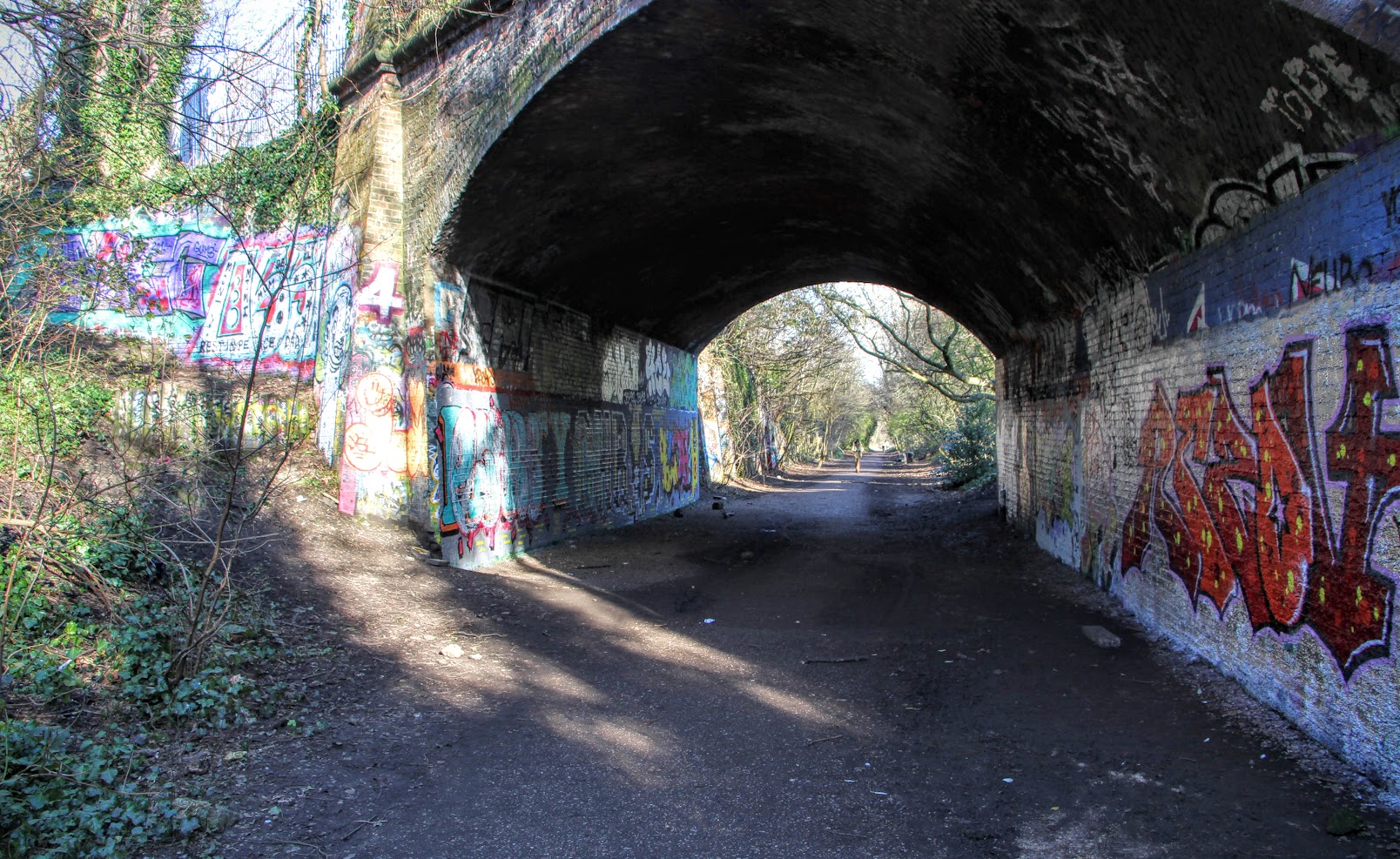 Of the seven great Victorian necropolises of London, Nunhead Cemetery is by far the least celebrated among them – this despite also being the second largest. It’s likely a combination of the cemetery’s uninspiring location in South London and lack of recognizable interments that accounts for this relative obscurity, but trust us when we say that, in this case, others’ ignorance is most definitely your gain. The solitude, ivy covered headstones and advancing woods that make up Nunhead Cemetery is like a Gothic Revival punch to the senses, allowing for hours of contemplative wandering amid solemn, peaceful ambience. Absolutely worth a visit. 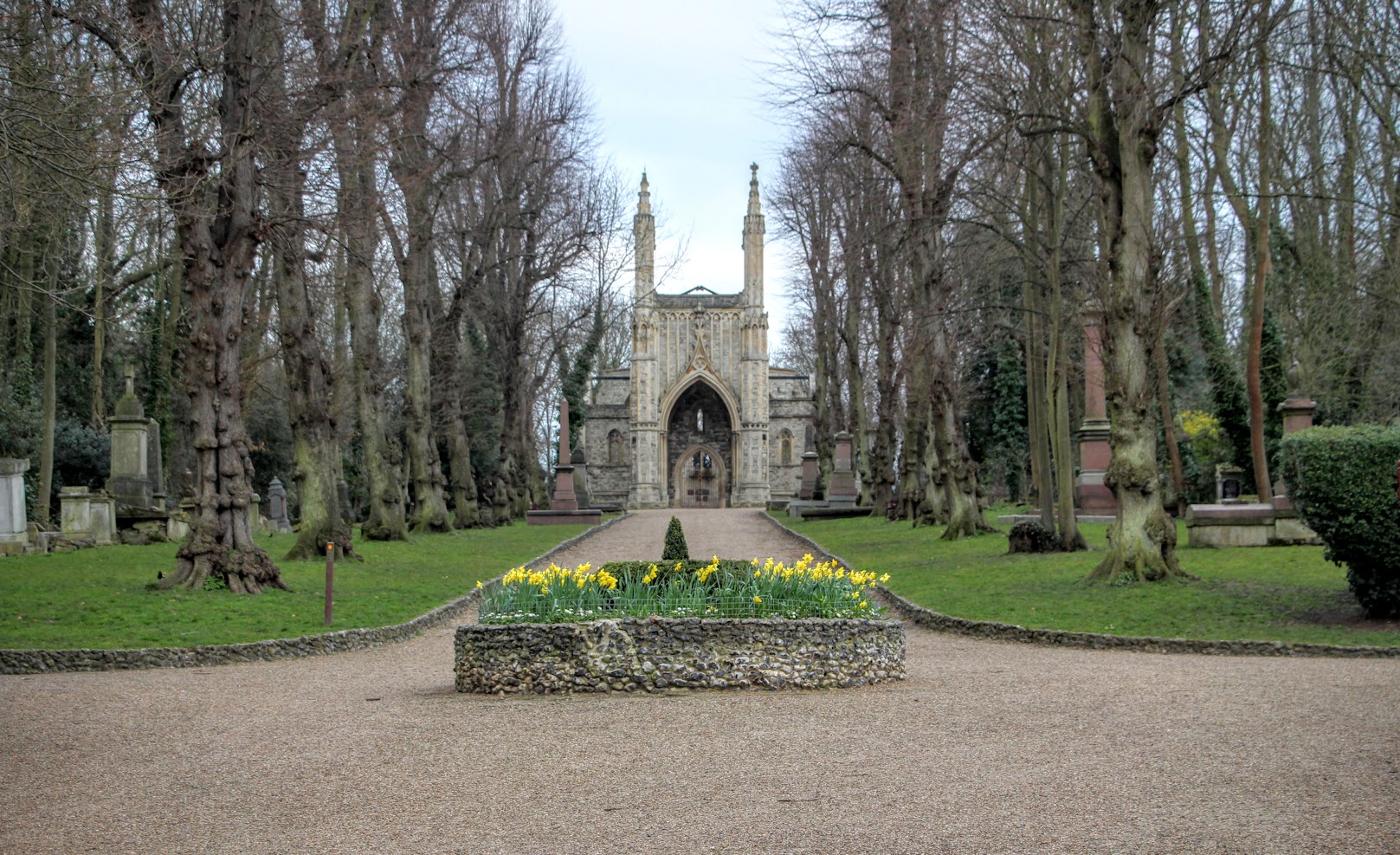 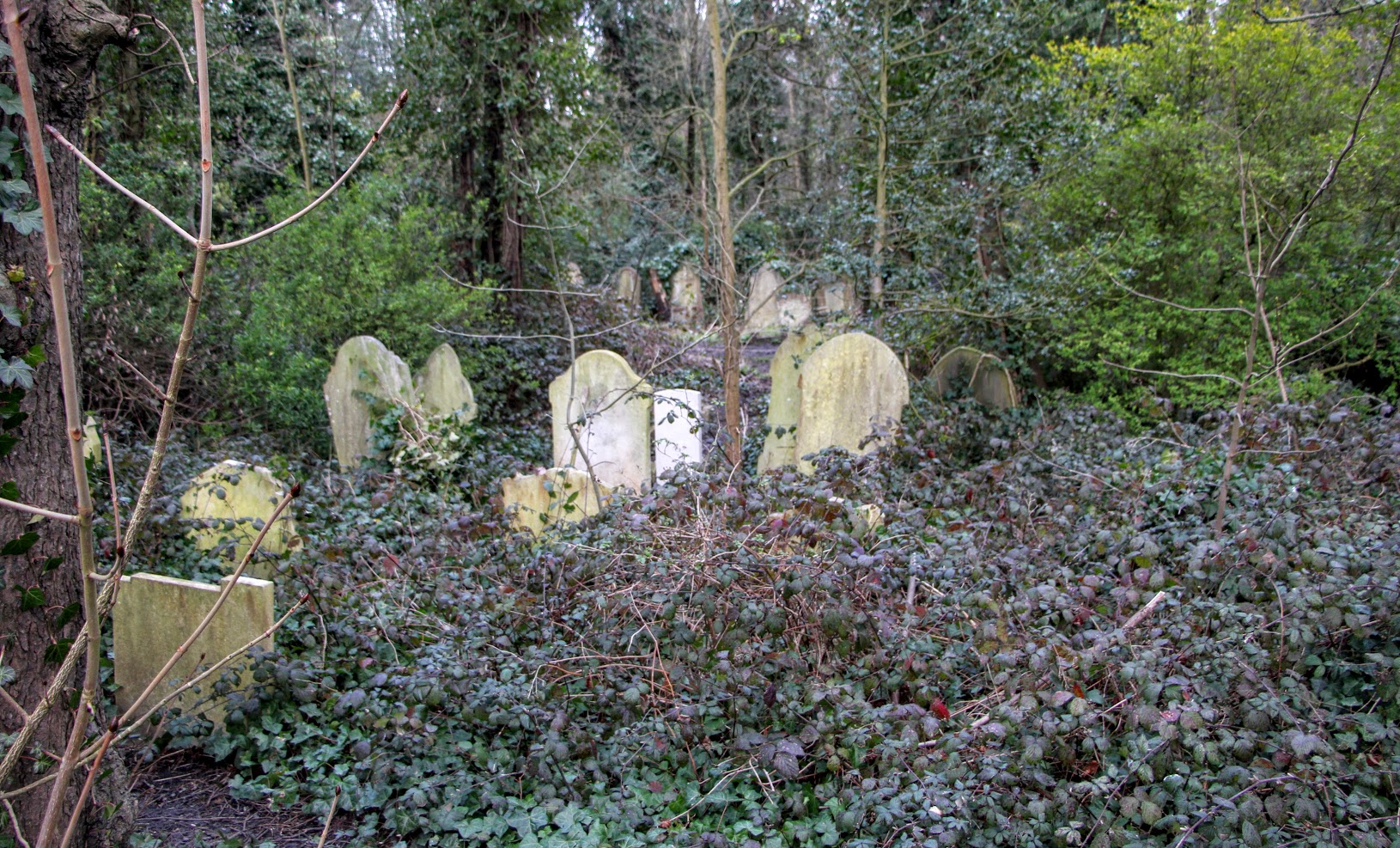 Considering the nearly 800-acre size of Hampstead Heath, you might be surprised to find it on our list of London’s most overlooked parks. That’s because its location some 4.5 miles north of the city center keeps many from appreciating the scope of this magnificent greenspace, which encompasses lush forests, open meadows, colorful gardens, swimming ponds, sports facilities, and a host of other notable features. Chief among these, however, has to be the lookout from atop Parliament Hill. Standing just under 300 ft above sea level, these panoramic views over central London are some of the best you’ll find anywhere in the city. 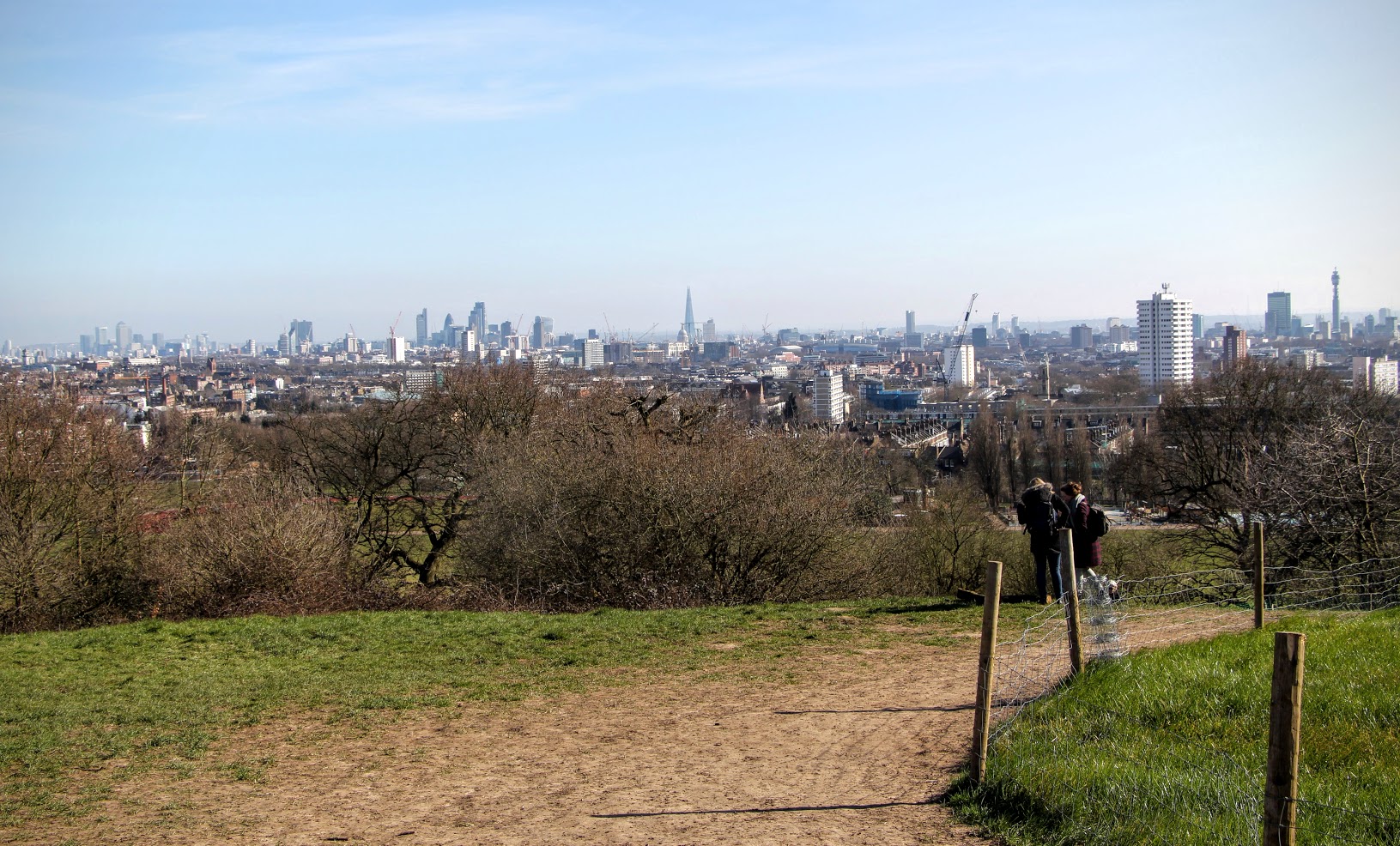 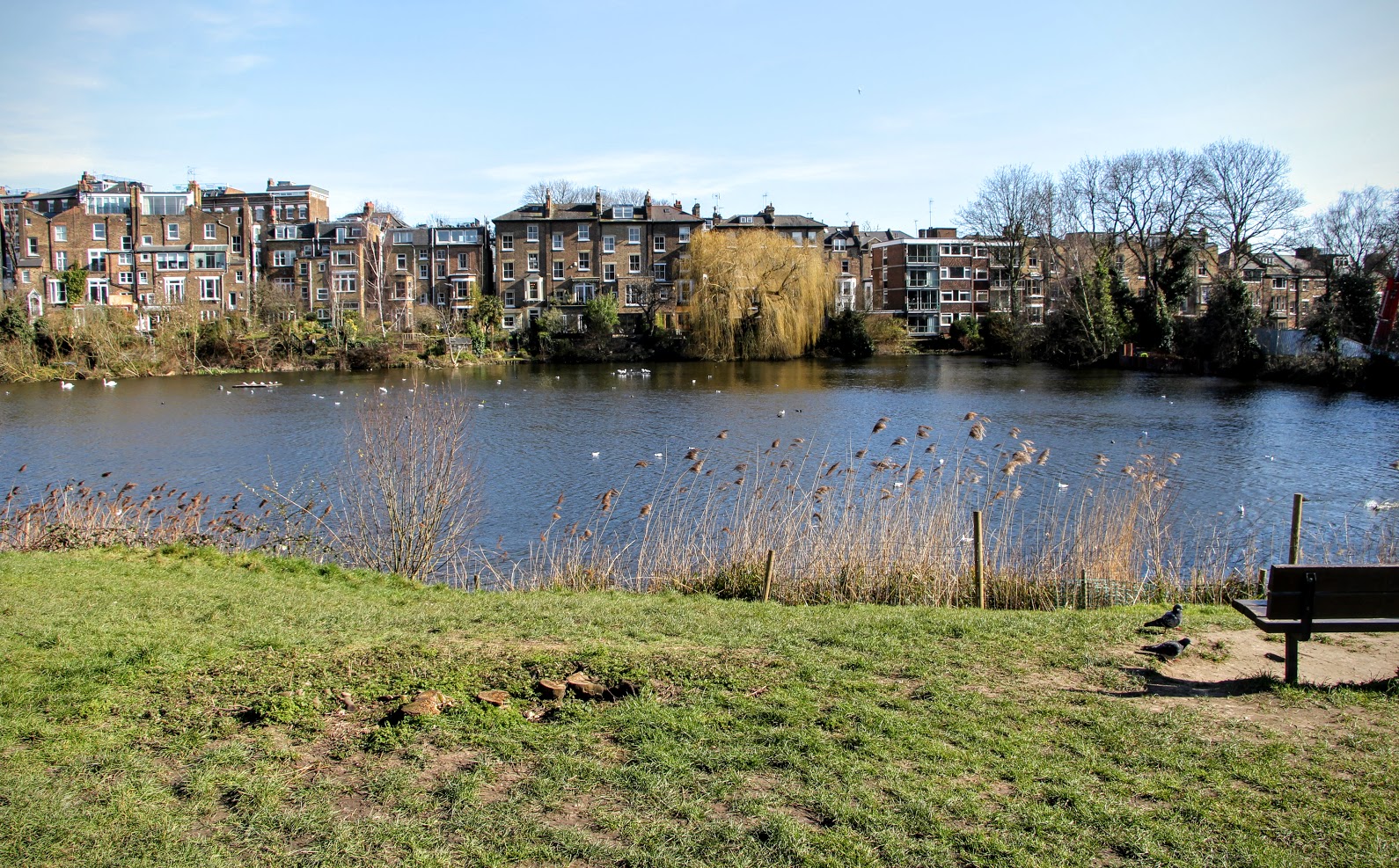 Battersea is one of the great overlooked parks of London, if only due to its location just south of the Thames and just west of most of the city’s main attractions. Make the trip out this way, however, and you’ll be treated to some unique highlights like the Peace Pagoda and the Festival Gardens, as well as other notable features including a well maintained cycling loop (never to be taken for granted in London) and the park’s large, central Boating Lake. Because it occupies reclaimed Thames marshland, Battersea has the added advantage of being London’s only park situated directly on the banks of the river. It’s an easy place to lose yourself for an afternoon. 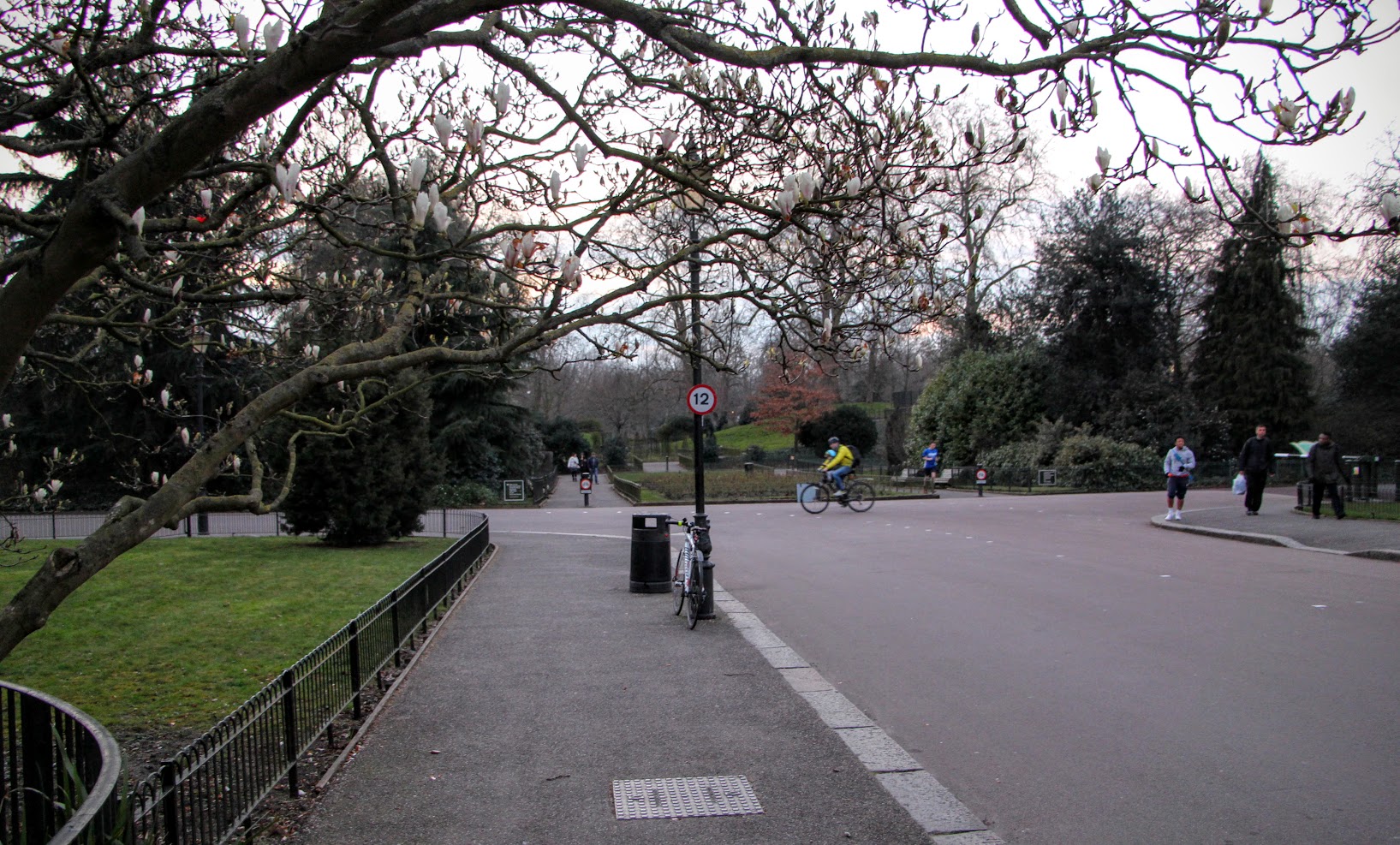 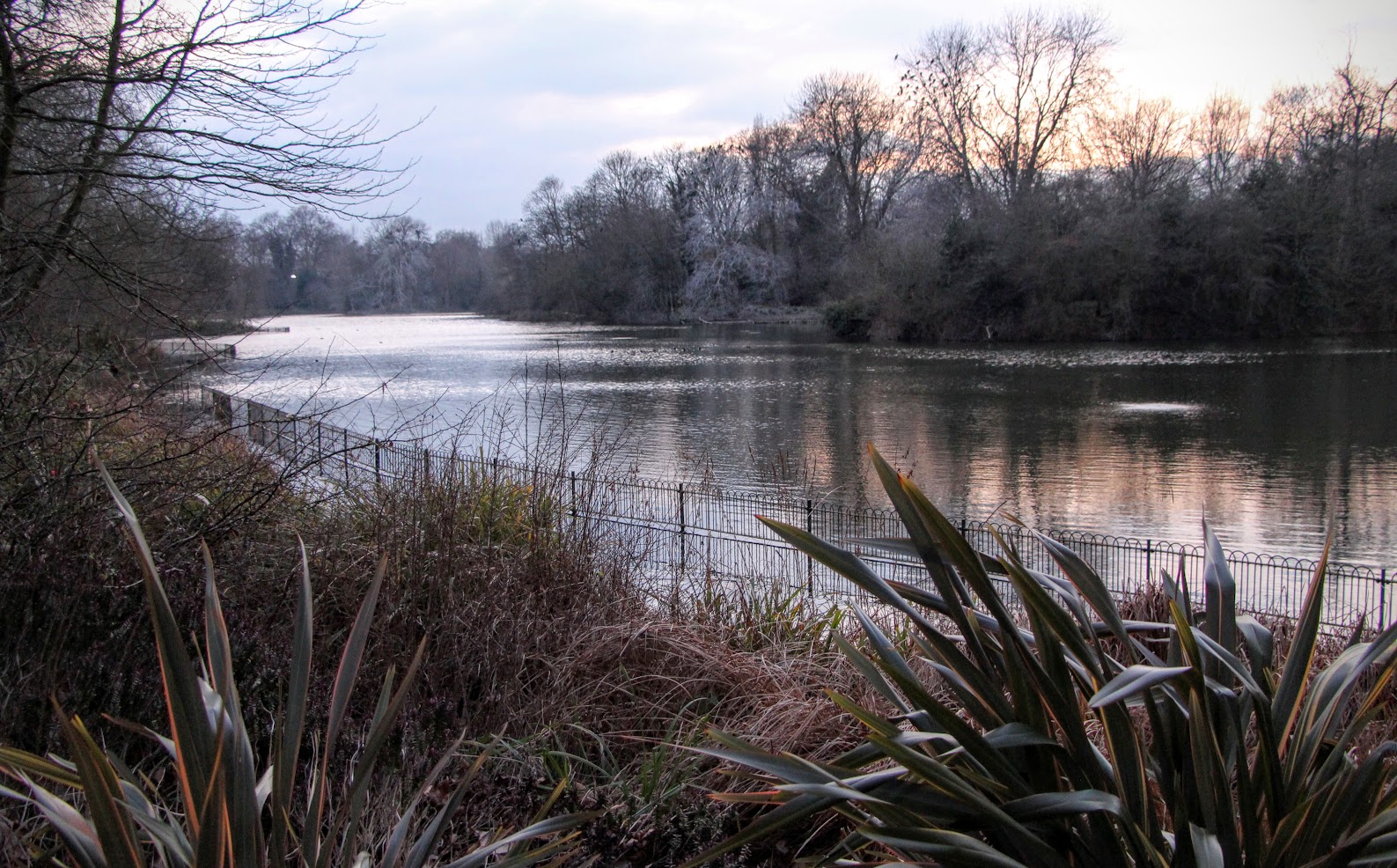 Okay, so you’d be hard pressed to find a Londoner, or even many visitors, who would call the city’s famed Highgate Cemetery a hidden gem (just to clarify, it’s not the “gem” part they’d be disputing). Still, tucked away in a new sort of gentrified battleground where the super rich are replacing the upper middle class, this gorgeous necropolis in North London is far enough away from the crowds to keep things blissfully tranquil. Well maintained but with just enough overgrowth to spur the Victorian-era imagination, a walk through Highgate East will take you to the graves of notable individuals like George Eliot (Mary Ann Evans) and Karl Marx. Hop across the street and you’ll need a guided tour to visit Highgate West. 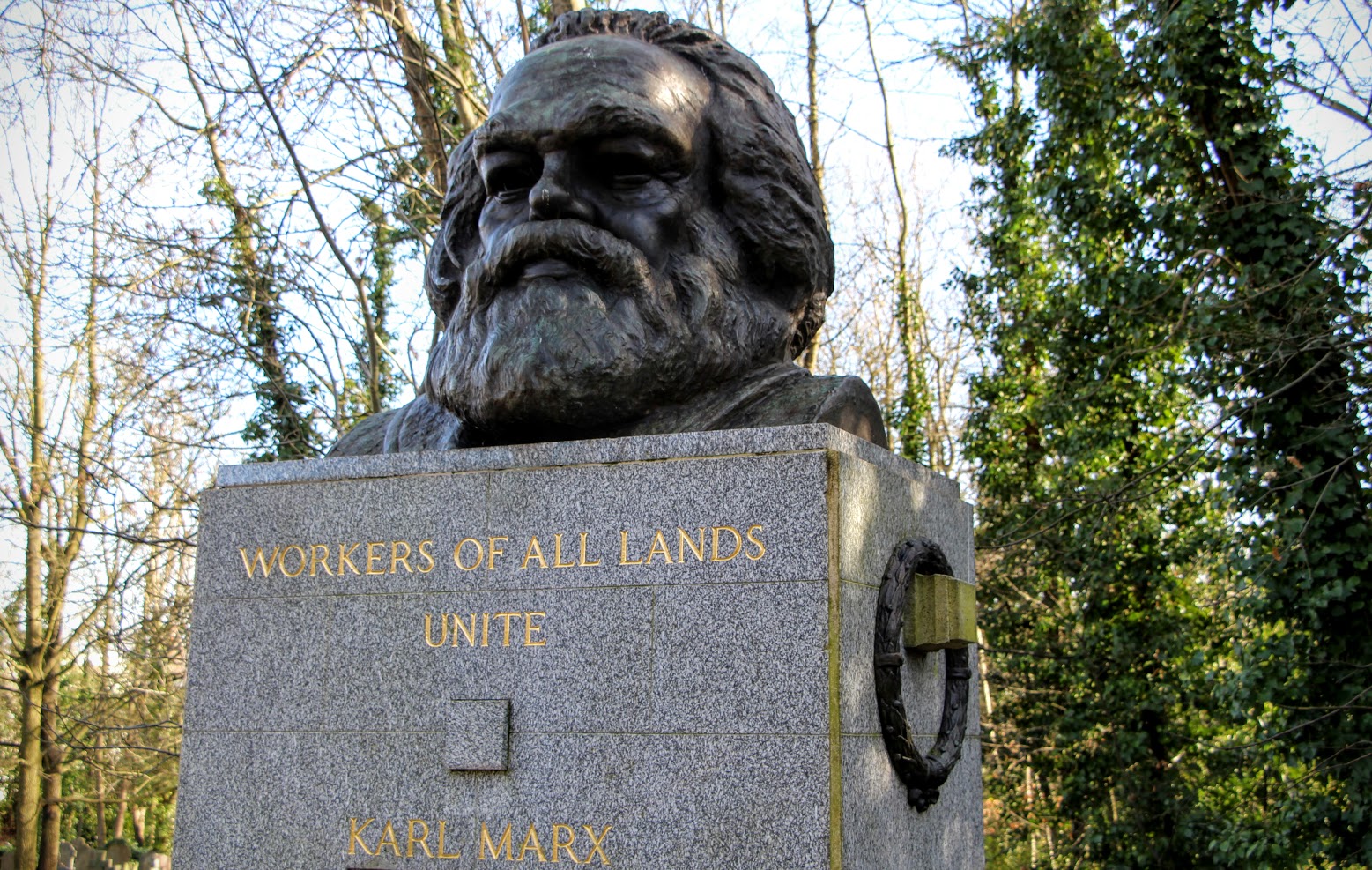 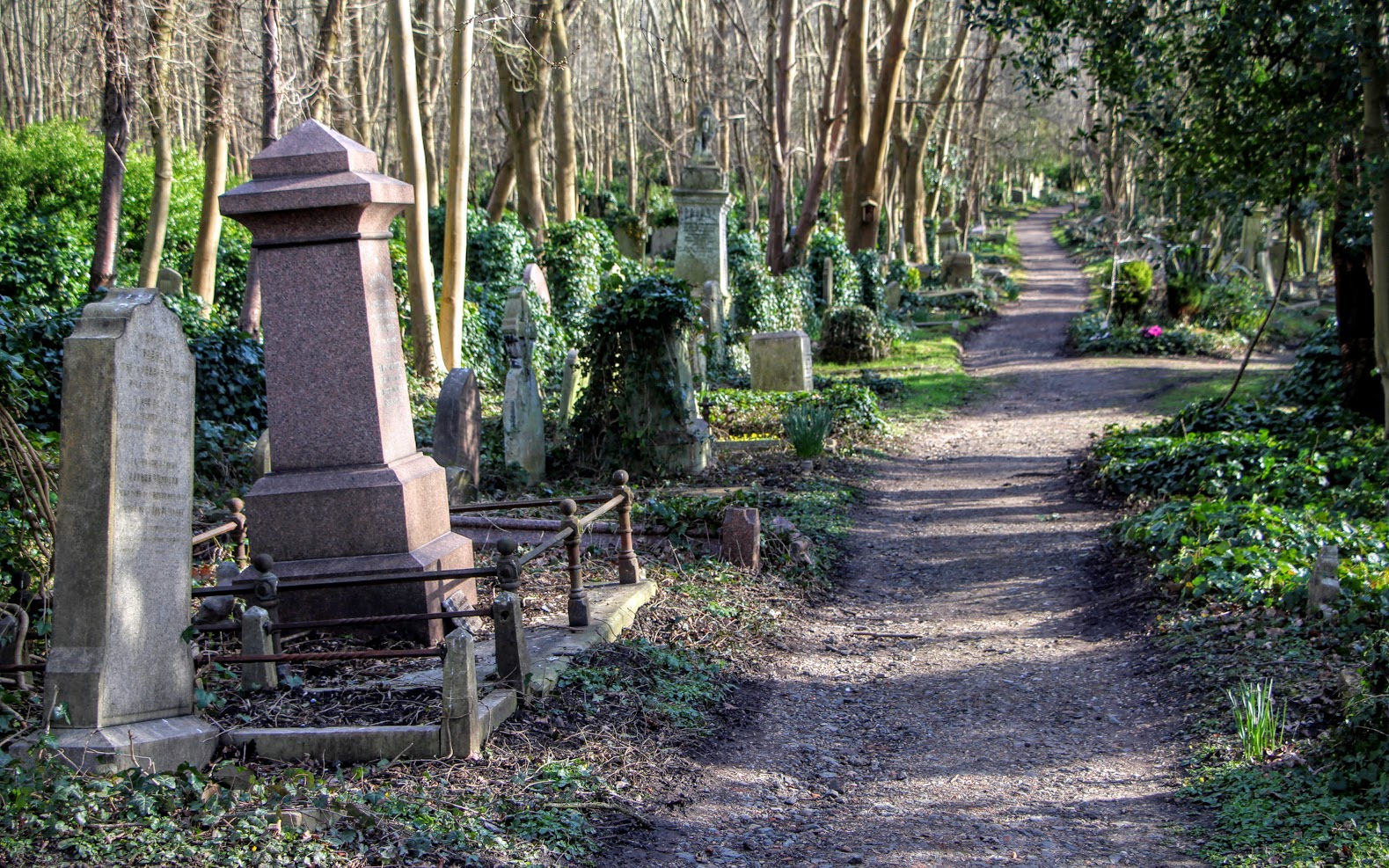 Amsterdamse Bos: A Bike Tour Into The Amsterdam Woods