Mandeville Canyon: A Bike Ride Up The Longest Climb In Brentwood, LA

When it comes to distance riding on the weekends, LA road cyclists have long turned to the Santa Monica Mountains. The range’s hidden trove of rugged climbs, back-road descents, and breathtaking coastal views make it ground zero for anyone with a clear schedule and enough ambition to huff it out to Malibu. And that’s just for the warm up ride.

If you’re an out of towner on a rental bike with only a couple of hours to spare, however, chances are the Eden of Los Angeles may seem as unattainable as the original. In that case, allow us to present Mandeville Canyon Road in Brentwood. This upscale residential street might offer decidedly fewer perks than destination thoroughfares like Tuna and Las Flores Canyons farther west, but what it lacks in panoramic splendor it makes up for in sheer accessibility; hence the road’s cherished reputation among weekday cycling groups in Santa Monica.

And if we’re being honest, the scenery isn’t too shabby, either. 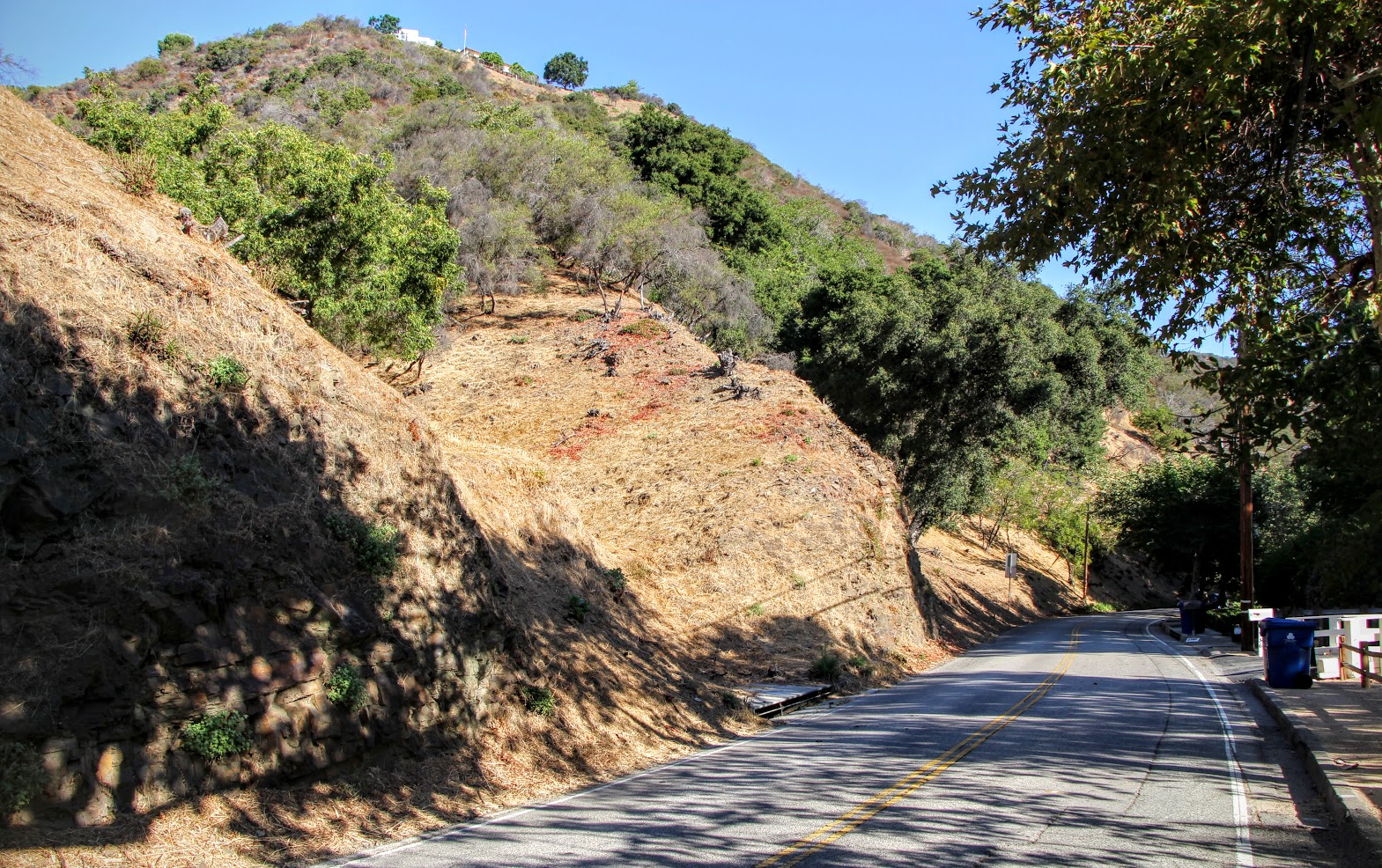 To get here, you’ll have no choice but to cycle at least momentarily on the decidedly non-bike friendly Sunset Boulevard. That’s because, at just over 5 miles in length, Mandeville Canyon is recognized as the longest dead end road in Los Angeles. Its uppermost limits come tantalizingly close to the famed Mulholland Drive but stop just shy, meaning there’s only ever been one way in and out of the neighborhood. Which is fine by us, considering it’s the lack of through traffic that makes this particular route such a pleasure to cycle in the first place. 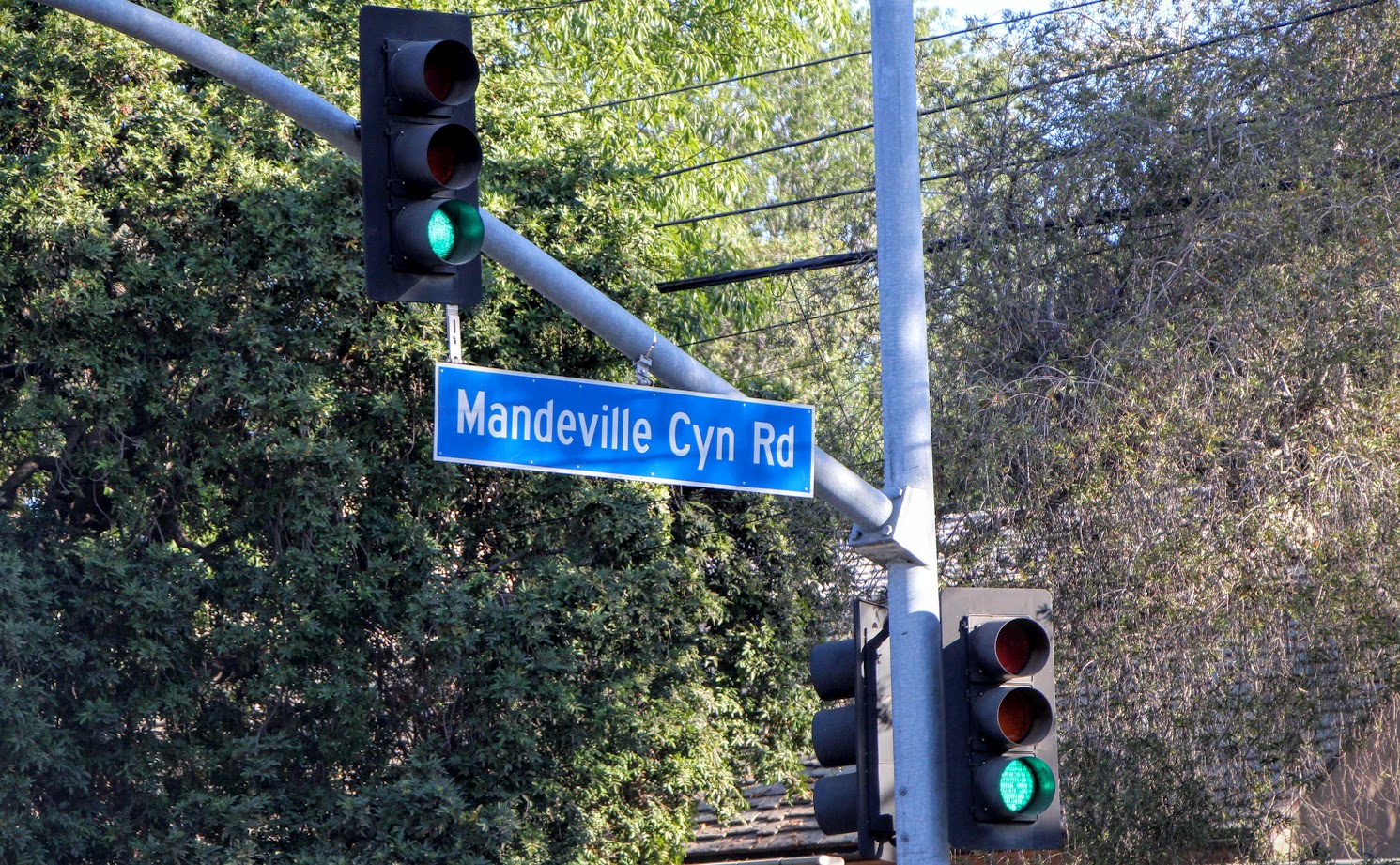 Find the Perfect Ride for Cycling up Mandeville Canyon: 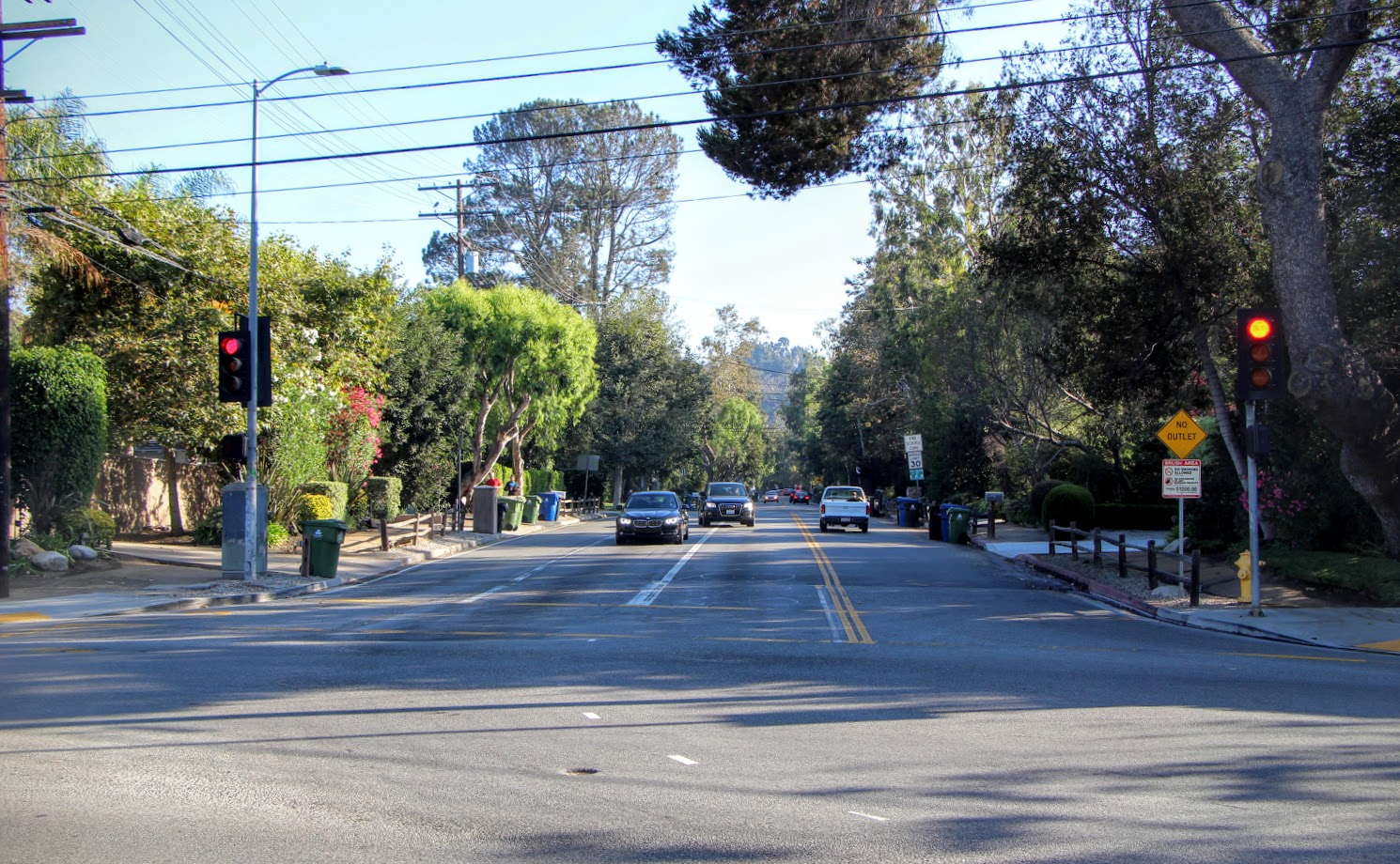 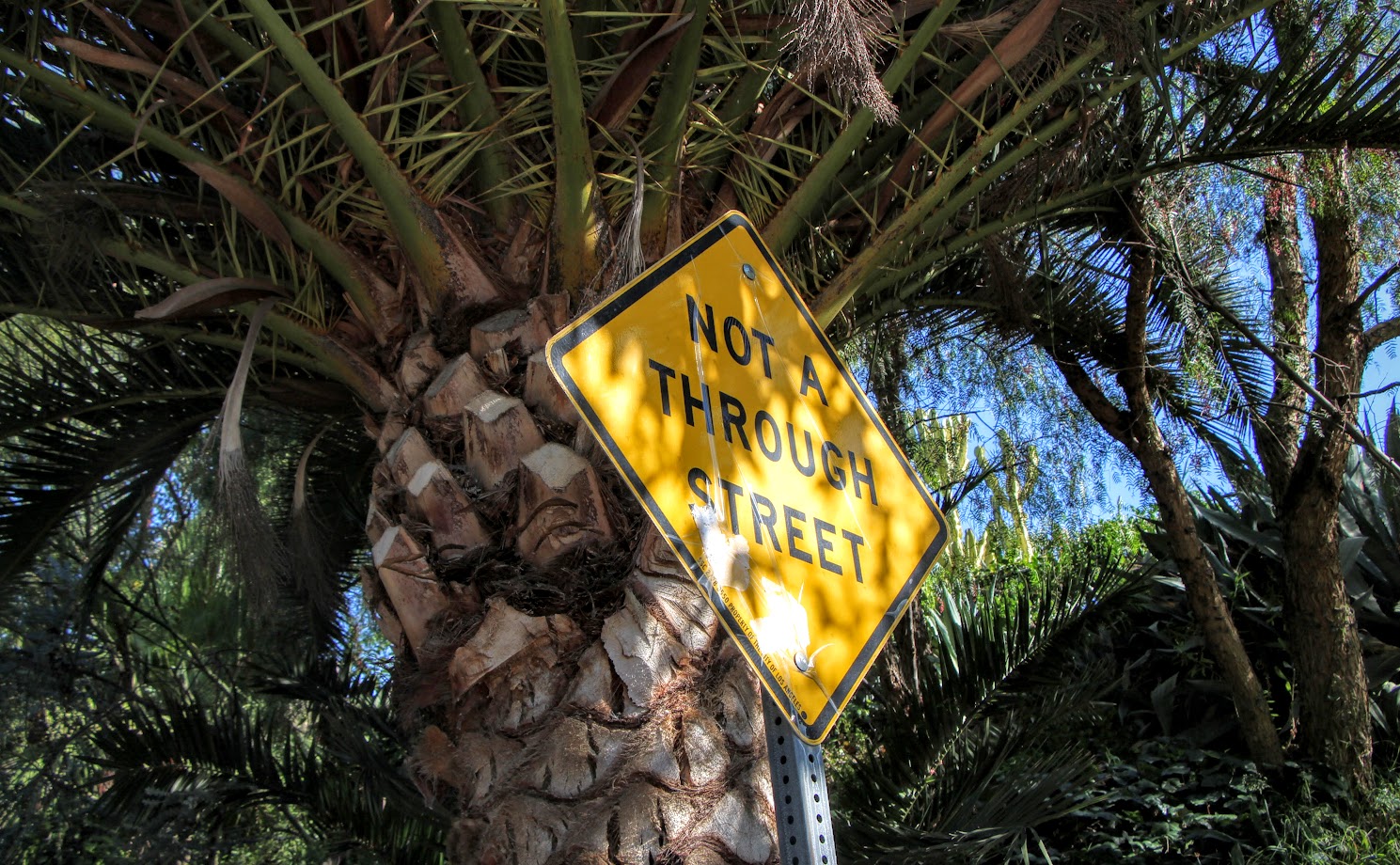 As for the climb itself, just be prepared for a prolonged ascent that starts out as a mild-mannered 2% slope and finishes as a curse-inducing 10% wailing wall. Don’t fret; that last section only lasts for about 600 ft, but it’s enough of a push to justify the prolonged pause you’ll inevitably want to take upon reaching the top. All told, cyclists can expect to gain around 1,000 vertical ft (305 m) over the course of 5.1 miles, so although the ride isn’t particularly long there’s no doubt you’ll be getting your exercise in. 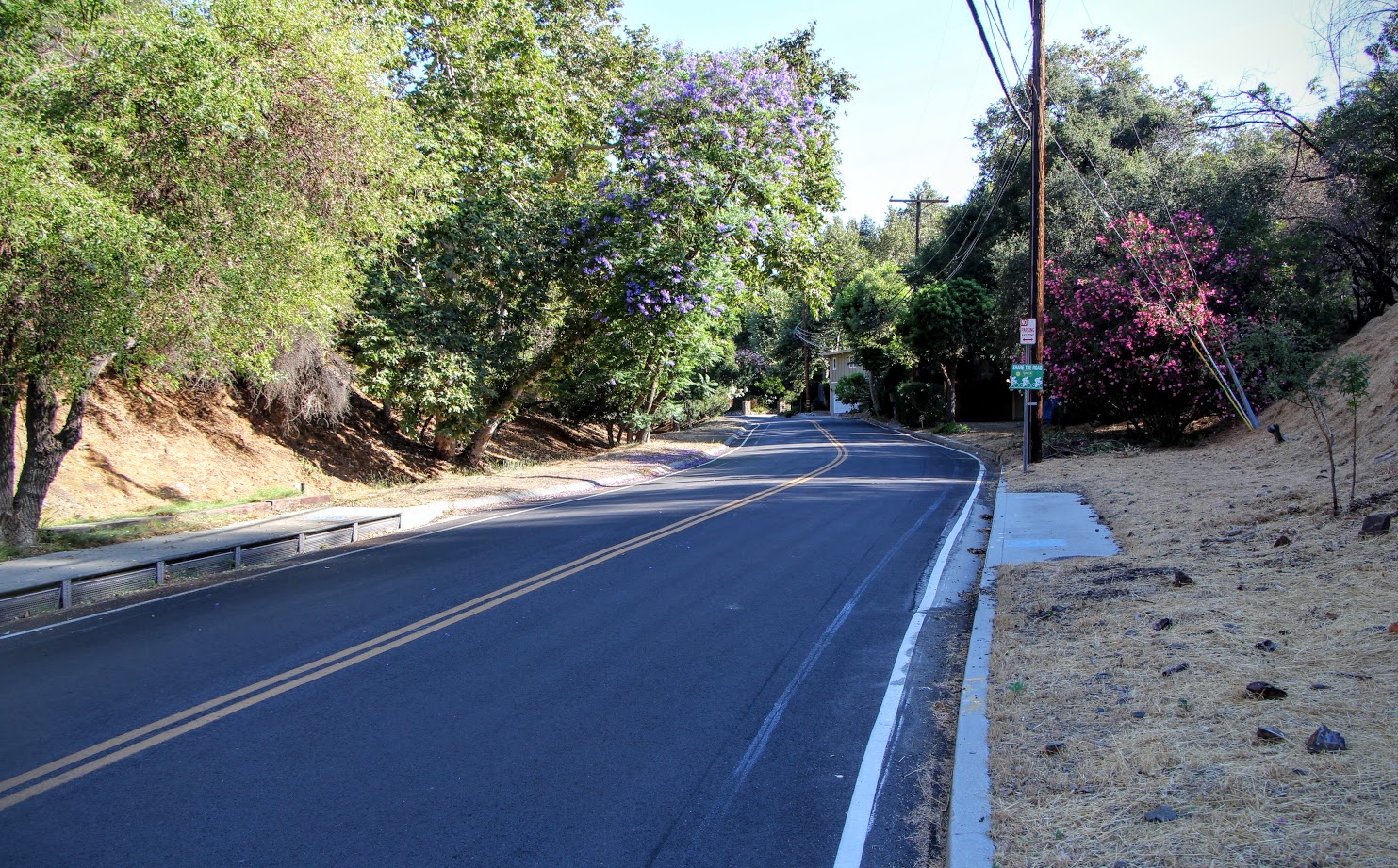 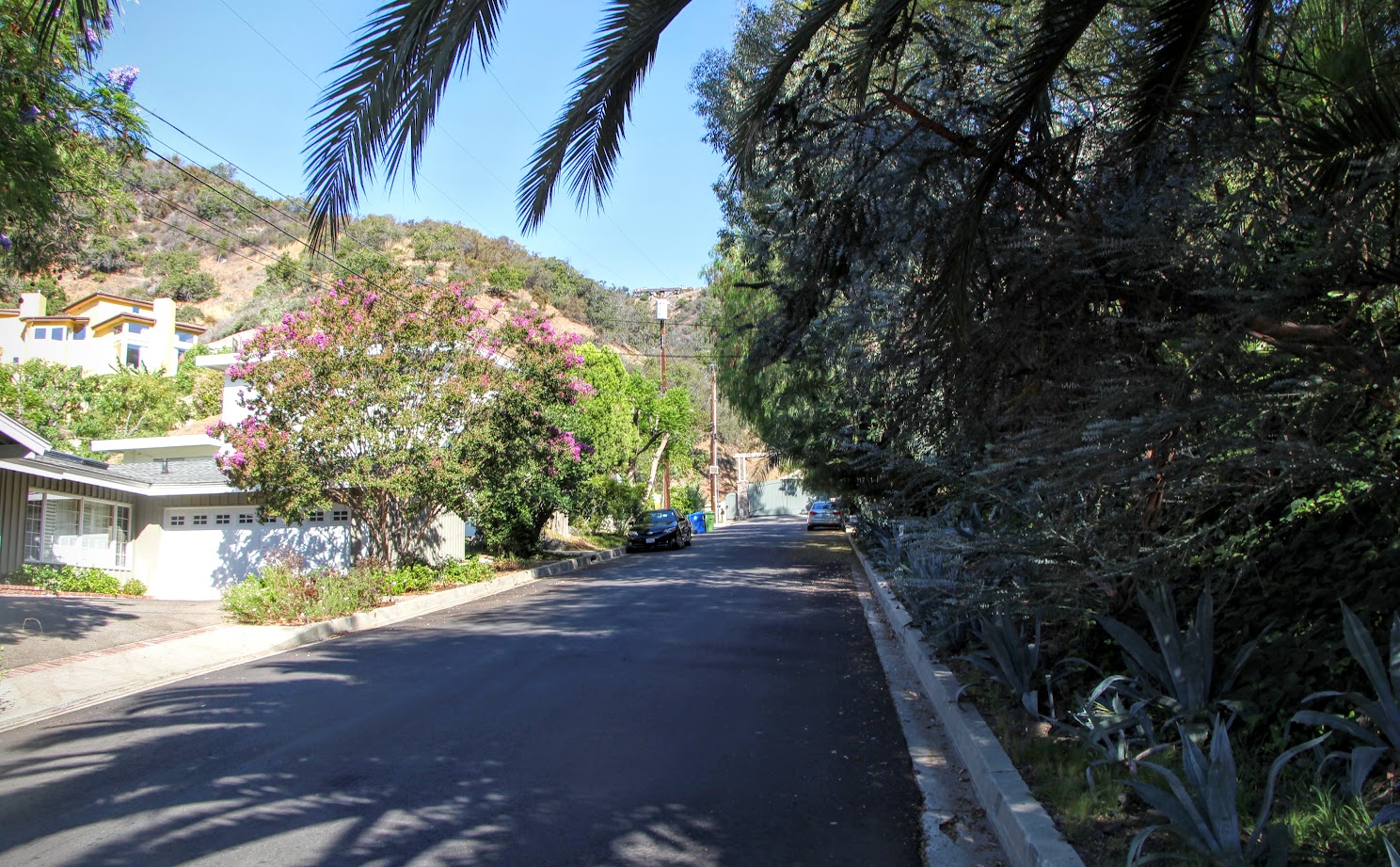 Before you gear up to go experience Mandeville Canyon for yourself, there are a couple of practical pointers you’ll want to be aware of. First of all, don’t expect any sweeping mountain-top vistas over Los Angeles. The proximity of homes and trees to the street means your view will be blocked no matter how high you climb, so it’s best to simply content yourself with the neighborhood as is. Secondly, watch your speed and be vigilant for vehicles while descending. There are a number of hidden driveways scattered throughout the ride, and speeding cyclists aren’t always the first thing on a latte-holding Lexus driver’s radar. 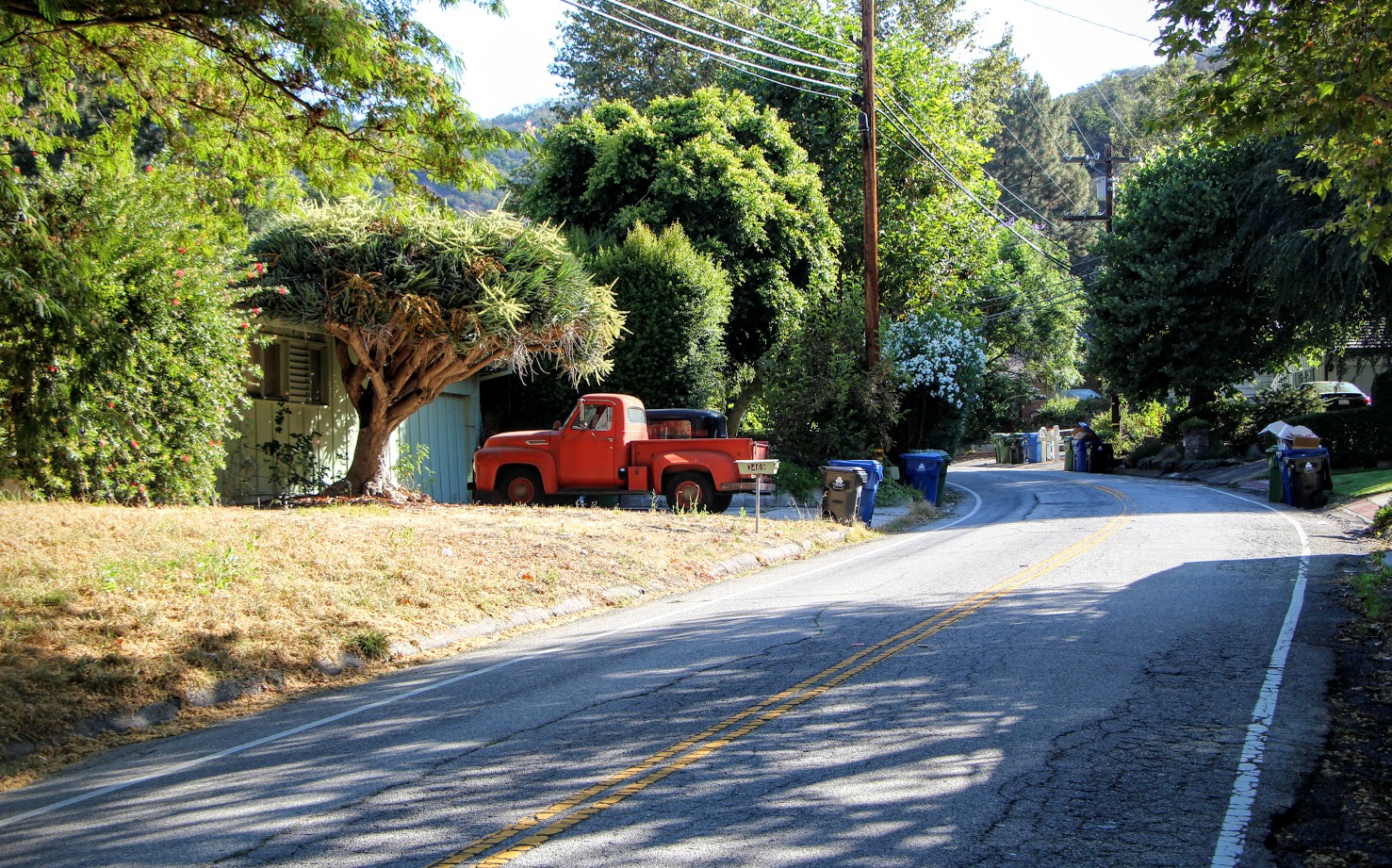 Cyclists will often pair Mandeville Canyon with a jaunt around the nearby Amalfi Loop, so it’s possible to extend your ride for another 7 miles if you’re feeling particularly ambitious. Otherwise, just remember to bring your lights (it can get surprisingly shady in the canyon even at midday) and enjoy the workout. 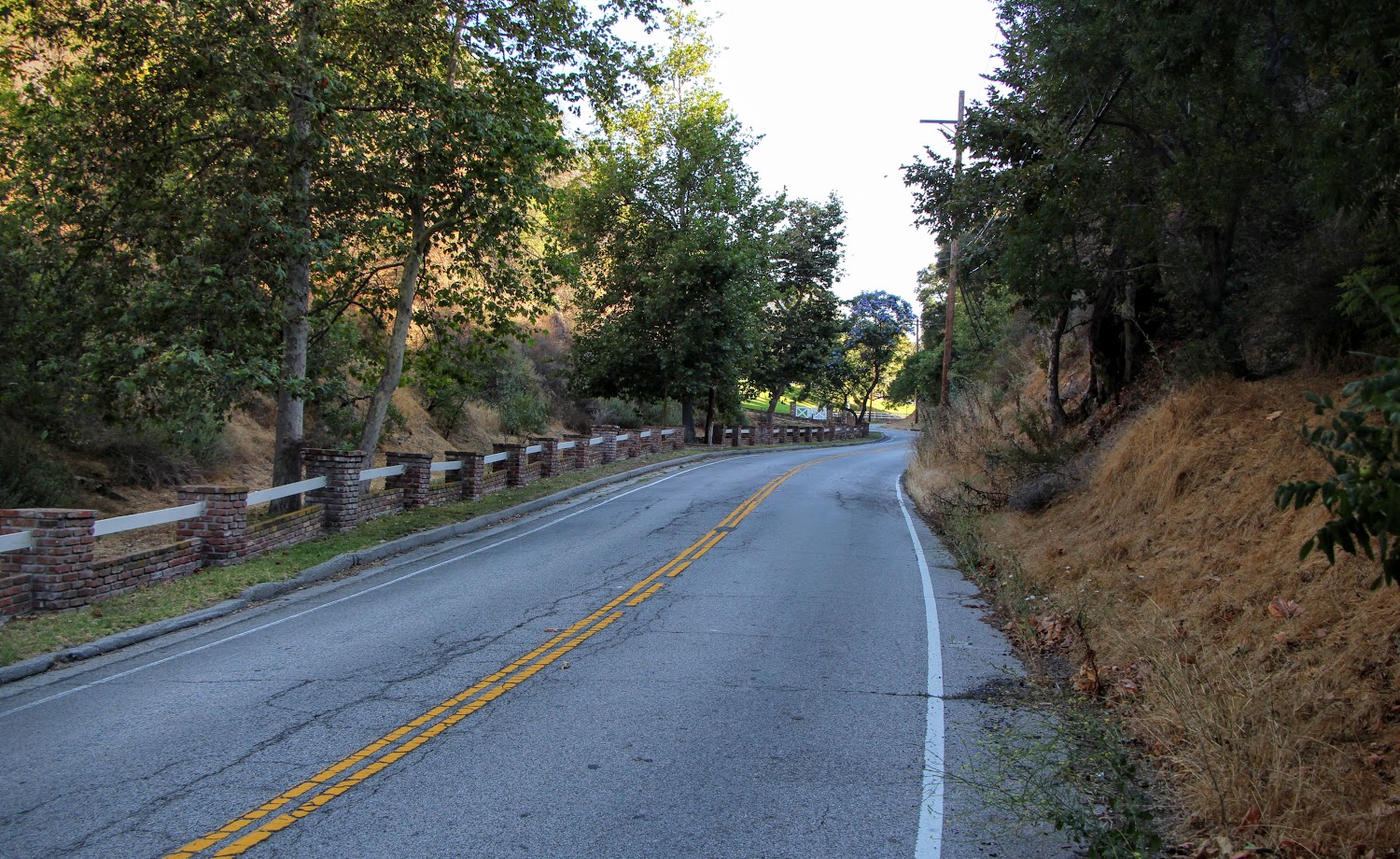 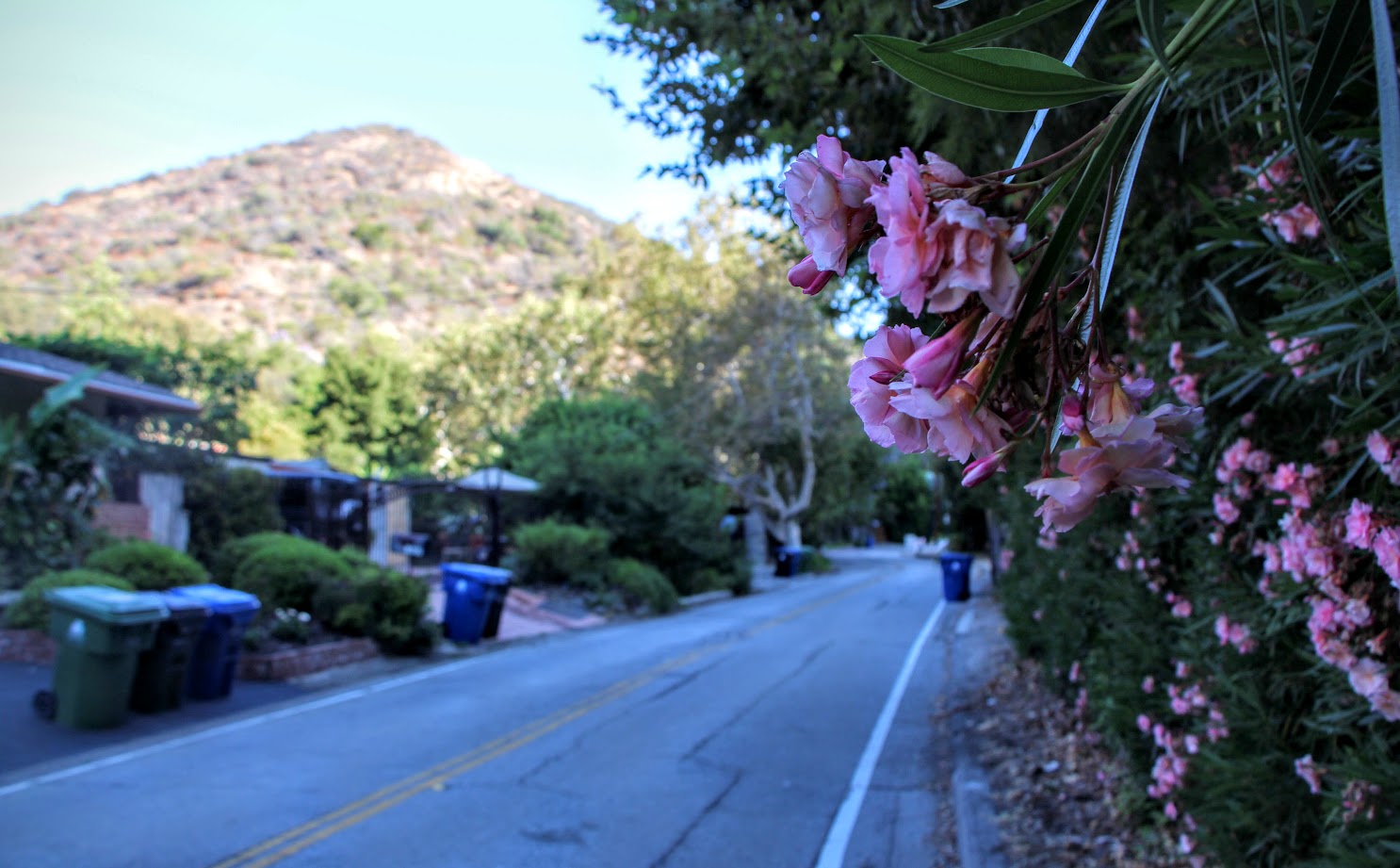