When one thinks of Memphis, there are certain things that come readily to mind. Civil rights, for example. Rock’n Roll. Graceland.

If cycling makes it onto the list, you can bet your blue suede shoes it’s not likely to be anywhere near the top. As recently as 2010, Bicycling magazine ranked the city among the nation’s 3 worst for riding, and its contingent of pedal-powered commuters has historically hovered around the cringeworthy 0.1% mark.

But change, as is so often the case, is on the way. 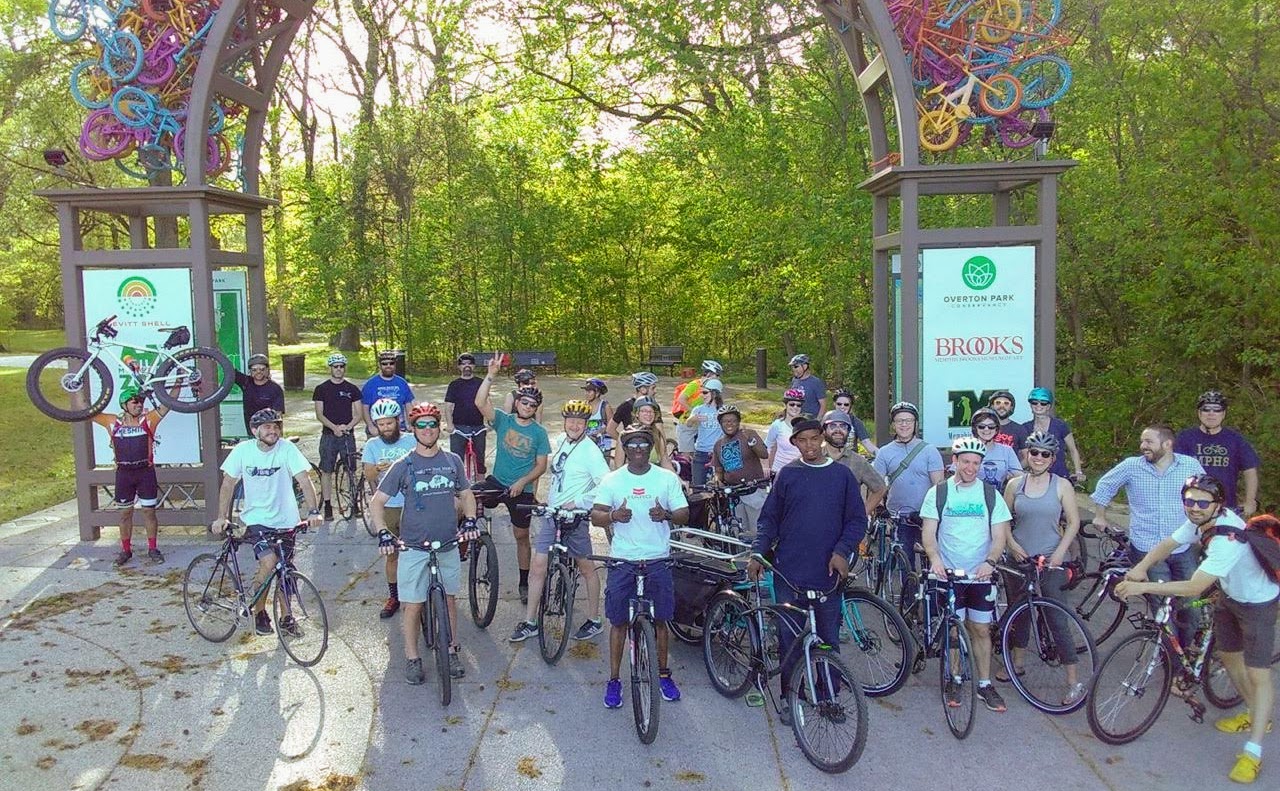 “I’ve been amazed,” says Sylvia Crum, executive director of Revolutions Bicycle CoOp in the historic Cooper-Young neighborhood. “In the past 5 years, there have been great leaps forward in making Memphis a more bicycle-friendly community.” And she’s right. According to an urban development study released by SAGE in 2014, “a burgeoning bicycling culture has taken root in the city alongside a massive increase in bicycling infrastructure.”

As it turns out, Revolutions has had a sizeable hand in that turnaround, thanks to the group’s remarkable focus on public engagement. Their calendar is consistently updated with weekly group rides and workshops focused not only on understanding the safety and mechanics of cycling, but on reinforcing its importance to the city’s social fabric as well.

“Our mission statement is: ‘Building an inclusive community by getting people on bicycles,’” says Sylvia. “A lot of our neighborhoods are really separated, and riding a bike gives you an opportunity to connect [them] in a way you would never be able to do in a car.”

It’s a philosophy that closely resembles the European approach to cycling, placing considerably more emphasis on practicality and considerably less on sport. The relevance isn’t lost on Memphians, either, who until September 2016 held the dubious distinction of being the “poorest large metropolitan area” in the US.

To help bridge the resulting transportation divide, the team at Revolutions built a thriving community workshop staffed by knowledgeable volunteers and stocked with parts taken from donated equipment. The goal is simple: give cyclists an inexpensive resource with which to build and maintain their bikes. 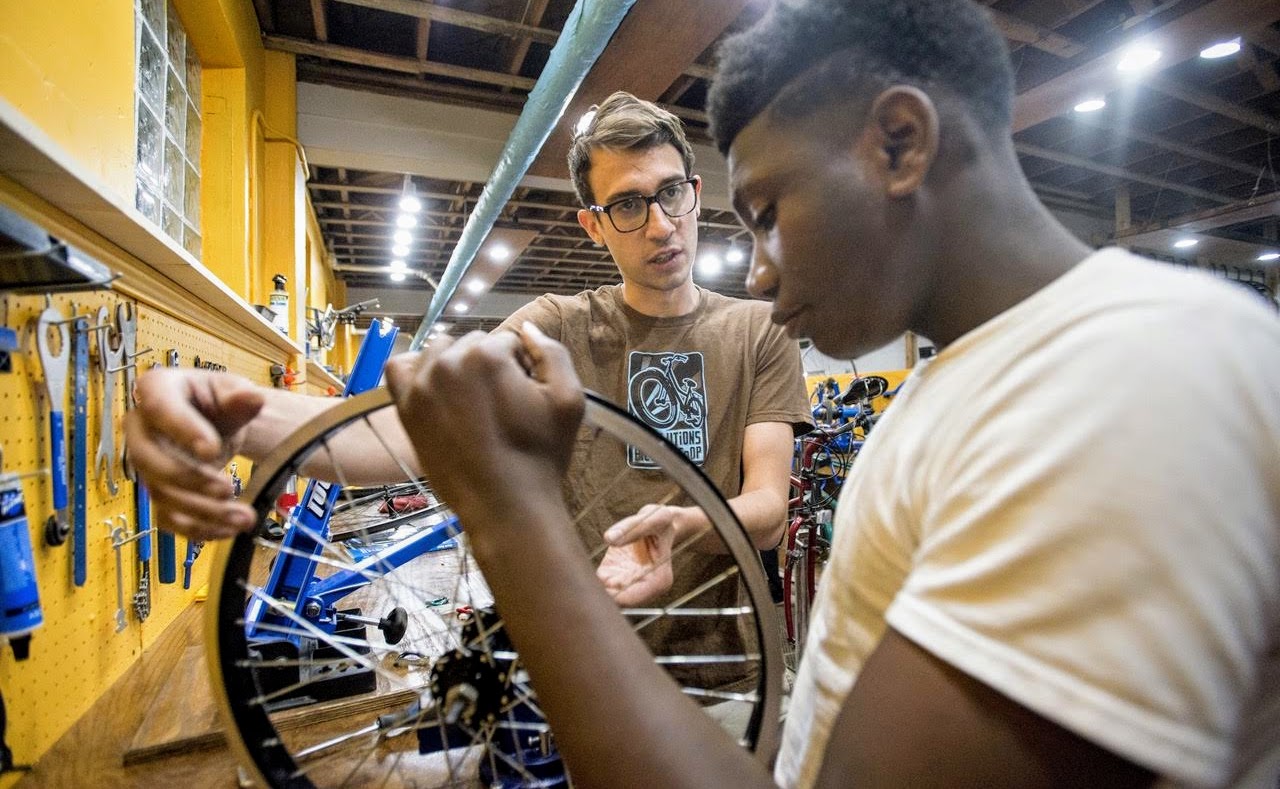 “We recognize that we’re in the south,” says Sylvia candidly. “Memphis doesn’t have excellent public transportation, and a lot of families either don’t have cars or don’t have reliable cars. The bicycle can fill that gap. We’re trying to make people feel confident in choosing a bike, and to see it as a viable option. Many of the other bike shops are focused on recreational riding; we’re really trying to focus on people using a bicycle as a tool for transportation.”

To help supplement their efforts, Revolutions Bicycle CoOp relies, in part, on the revenues generated from both the shop’s refurbished bike sales and its Spinlister bike rental program. Their fleet of Linus Dutchis and family cargo bikes is intended primarily as a public resource, but serves the added benefit of helping visitors experience all that the resurgent city has to offer. 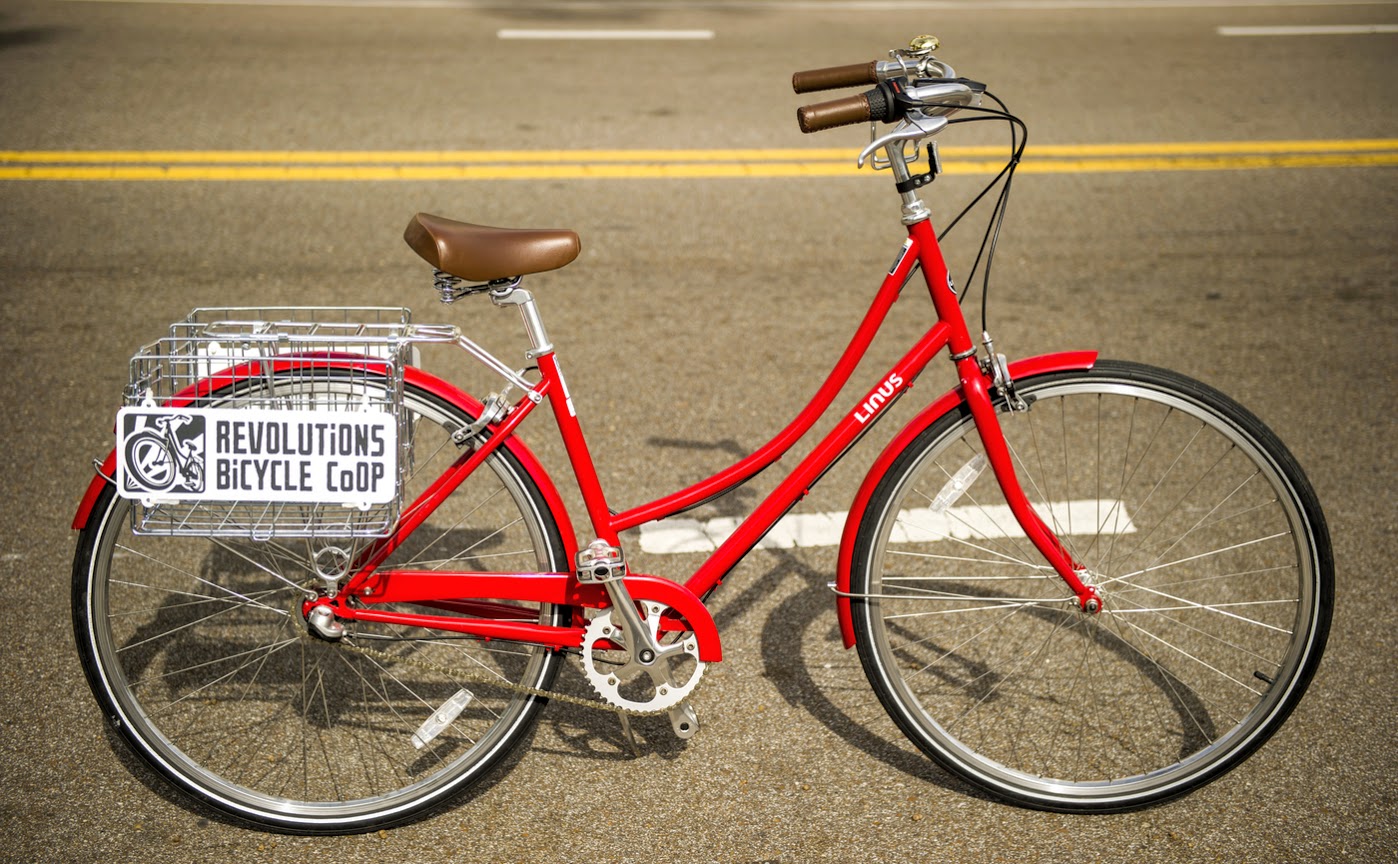 “There’s lots of great recreational riding here,” says Sylvia, noting the recently completed Big River Crossing that spans the Mississippi River into Arkansas. It’s the most recent addition to the city’s cycling infrastructure, which now includes hundreds of miles of dedicated bike lanes.  “I’m really proud of what Memphis as a whole has done to make our city more bike friendly, and I think people will enjoy being able to come here and explore by bicycle.”

Given that Revolutions continues to take such a progressive role in the city’s transformation, her accolades could be directed exclusively towards the efforts of the CoOp itself. But of course, as a ministry of Memphis’ First Congregational Church, that might come across as a little too boastful. So we’ll just let Tony Brooks sum up the hunk of, hunk of burnin’ appreciation so many Memphians feel towards Sylvia and her team: 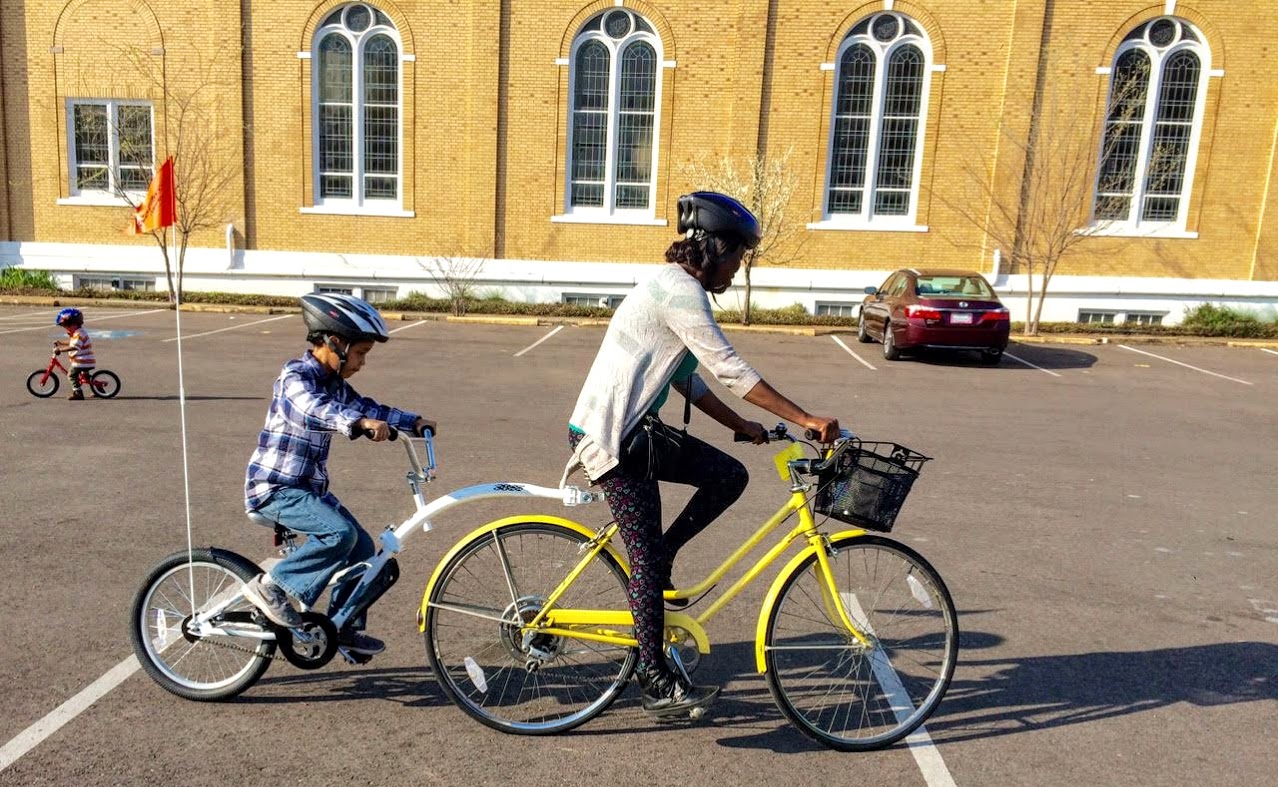 Powering NYC Adventure: How Spinlister And 718 Cyclery Are Helping Brooklyn Get Dirty