Pop quiz: In 2016, how many active smartphone users do you think populated the earth?

The answer is actually somewhere in the ballpark of 2.6 billion, with another 3.5 billion expected to join the fray by the year 2020.

That’s roughly 70% of the world’s entire population thumbing their way through the digital global marketplace by the turn of the decade. And you’re still wondering if your bike shop would benefit from going mobile?

“But hang on just a second, Spinlister narrator. I’ve checked your sources, and my bike shop is located right here in the good old US of A. What do I care if India’s smartphone ownership is set to triple by the next presidential election?”

Great question. Let’s break it down.

First off, international tourism continues its upward trajectory in the wake of 2008’s Great Recession. As of 2015, the number of global international tourist arrivals topped out at nearly 1.2 billion, meaning many of those smartphone-wielding foreigners might be heading in your direction. Secondly, and perhaps most importantly, while the global smartphone market isn’t expected to reach 70% until 2020, it topped 72% of the US population back in 2015. 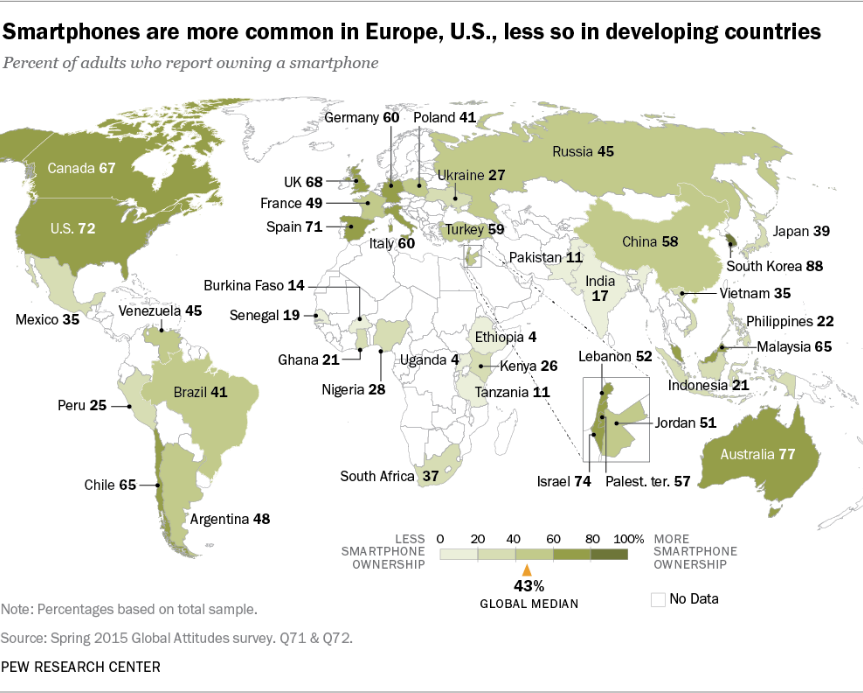 According to marketing software developer Moz, keyword searches “bike shop near me” and “bike rentals near me” enjoy a monthly Google search volume of around 200k+ and 30k+ respectively. Those figures ought to raise some eyebrows. With an increasing number of potential customers performing these queries on their smartphones, neighborhood bike shops will need to cast a targeted mobile net if they want to come away with a profitable catch. 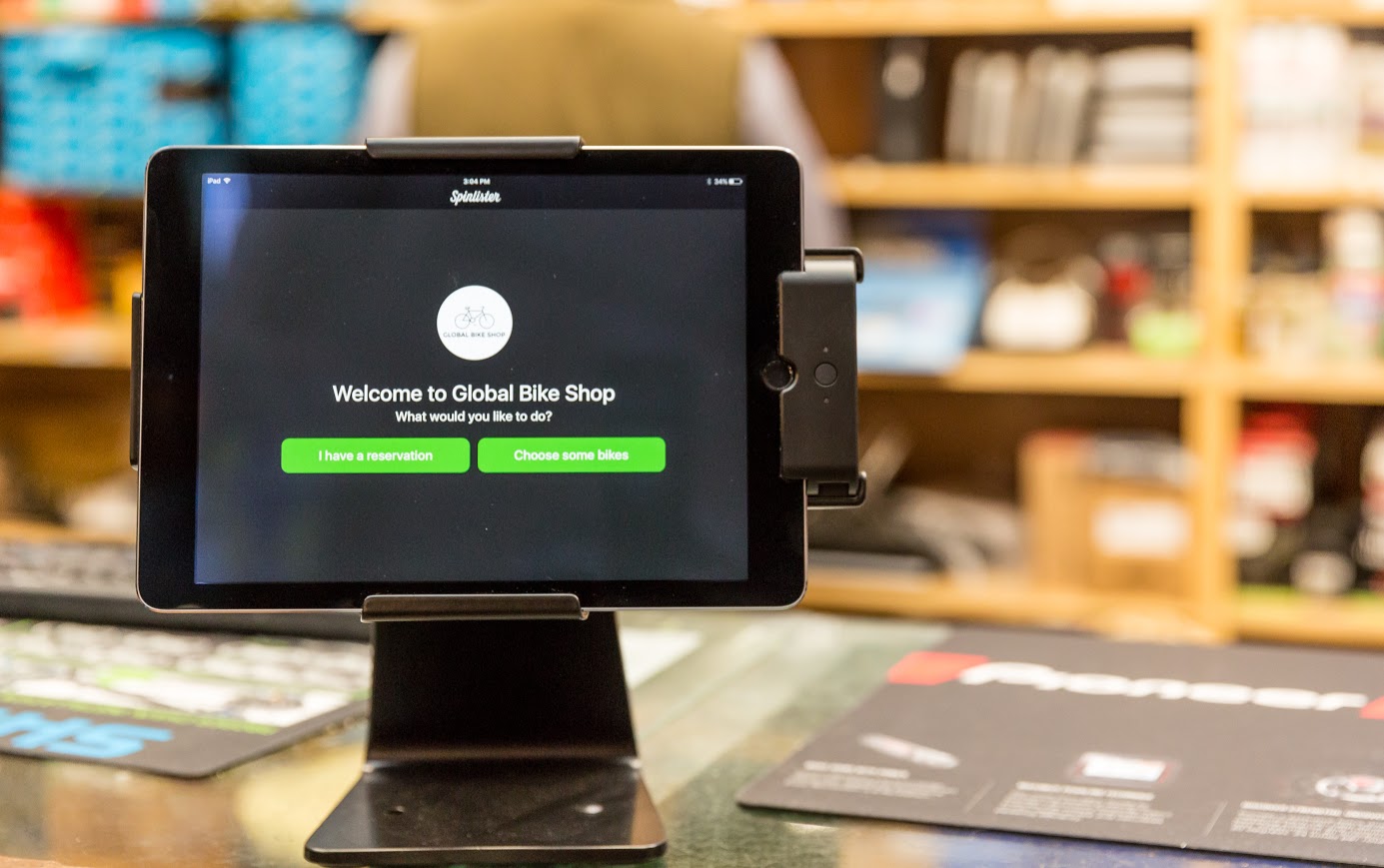 While the prospect of updating your bike shop’s mobile presence might seem a little intimidating, the reality is that the days of remaining on the fence about it are rapidly coming to a close. Software packages like Spinlister Pro allow bike shops to jump into the mobile rental market head first, while still concentrating on what they do best: providing incredible service at a local level. 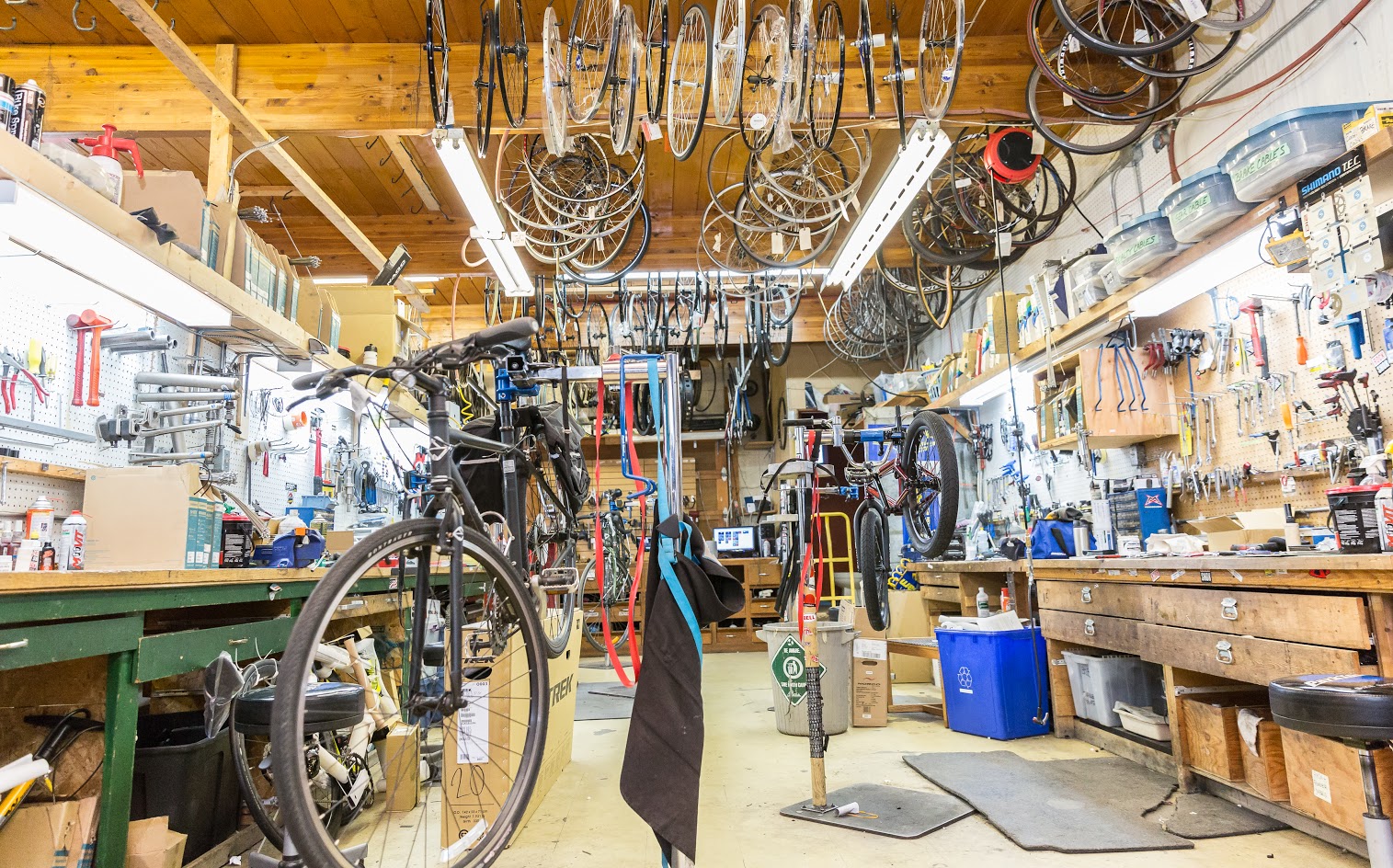 John Wachunas
John Wachunas directs content development and social media marketing at Spinlister. He is an avid traveler and published travel writer, as well as a co-founder and former content director at Embark.org.
Previous Post 5 Tips For Choosing The Right Rental Software For Your Business Next Post What The Best Bike Shops All Have In Common: The Gears Of Success

Better Cycling Images: How The Right Photography Can Help Rent Your Bike

Rethinking American Bicycle Shops in the Age of the Electric Bike