So you’d like to pedal your rental bike from Santa Monica to Marina del Rey but you’d rather avoid the crowds on Marvin Braude, is that right? Well you’re in luck because, as it turns out, one of the most scenic and cycle-friendly routes in the city does exactly that. 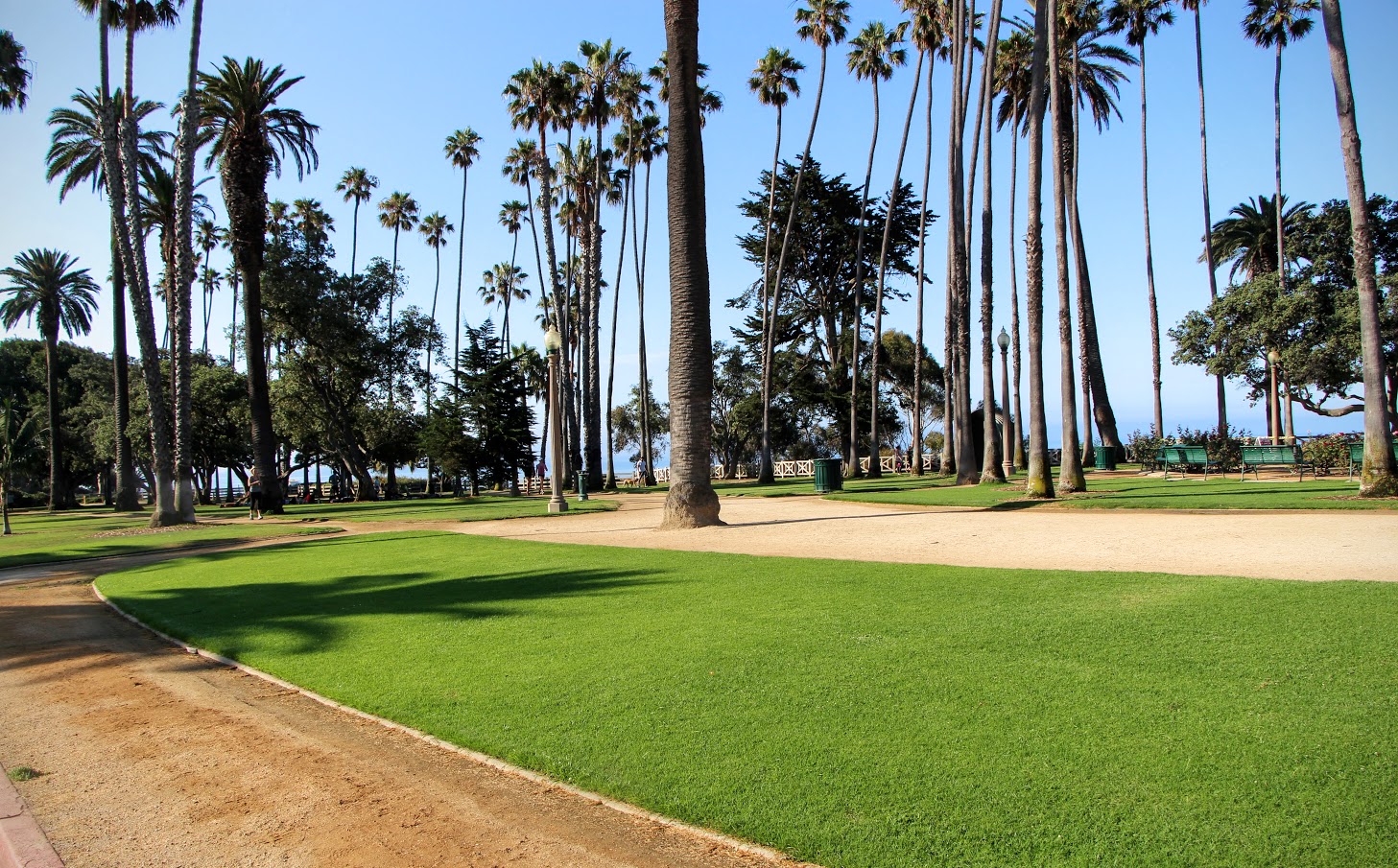 Welcome to Ocean Ave Santa Monica, where the bike lanes are wide and the sunsets are without peer. Here atop the coastal bluffs one has all the advantages of being close to the beach while simultaneously remaining far removed from the throngs of sand-seeking tourists. This means you won’t have to sacrifice anything for those postcard-worthy views overlooking the Pacific Ocean and the Santa Monica Pier. 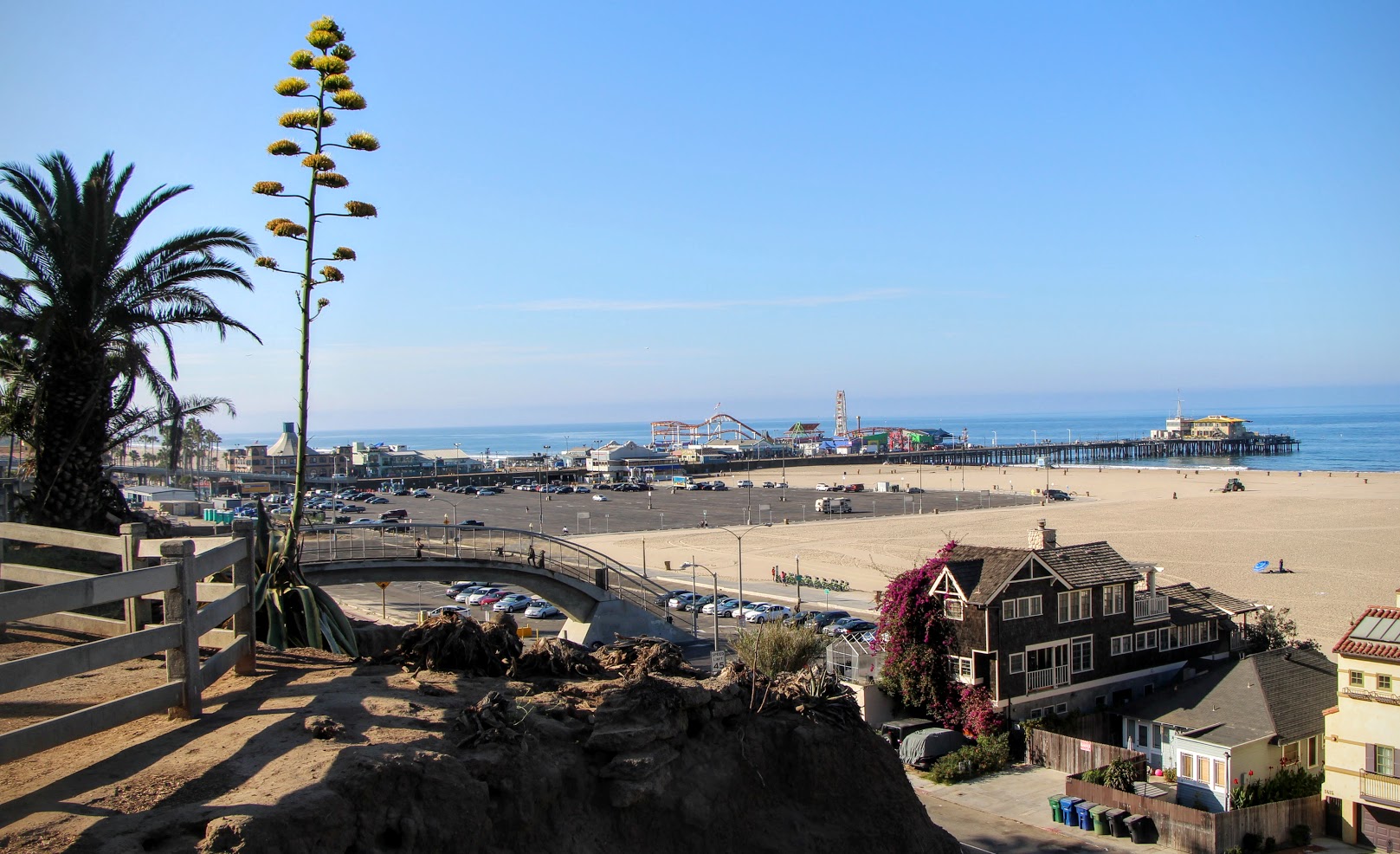 The undisputed highlight of Ocean Avenue is the 26-acre Palisades Park, forever immortalized first by Freddy Cannon in 1962 and later by the Ramones in the late 1980’s. While you won’t find much rock ‘n roll here these days, what you will find is a tranquil haven of yoga mats and impeccably manicured gardens. Cyclists are free to pedal the paths that meander throughout the park, although the fact that they’re unpaved and typically lined with pedestrians might be something of a deterrent. The other option is the bike lane that runs alongside Ocean Ave itself, which affords all of the views with none of the congestion. 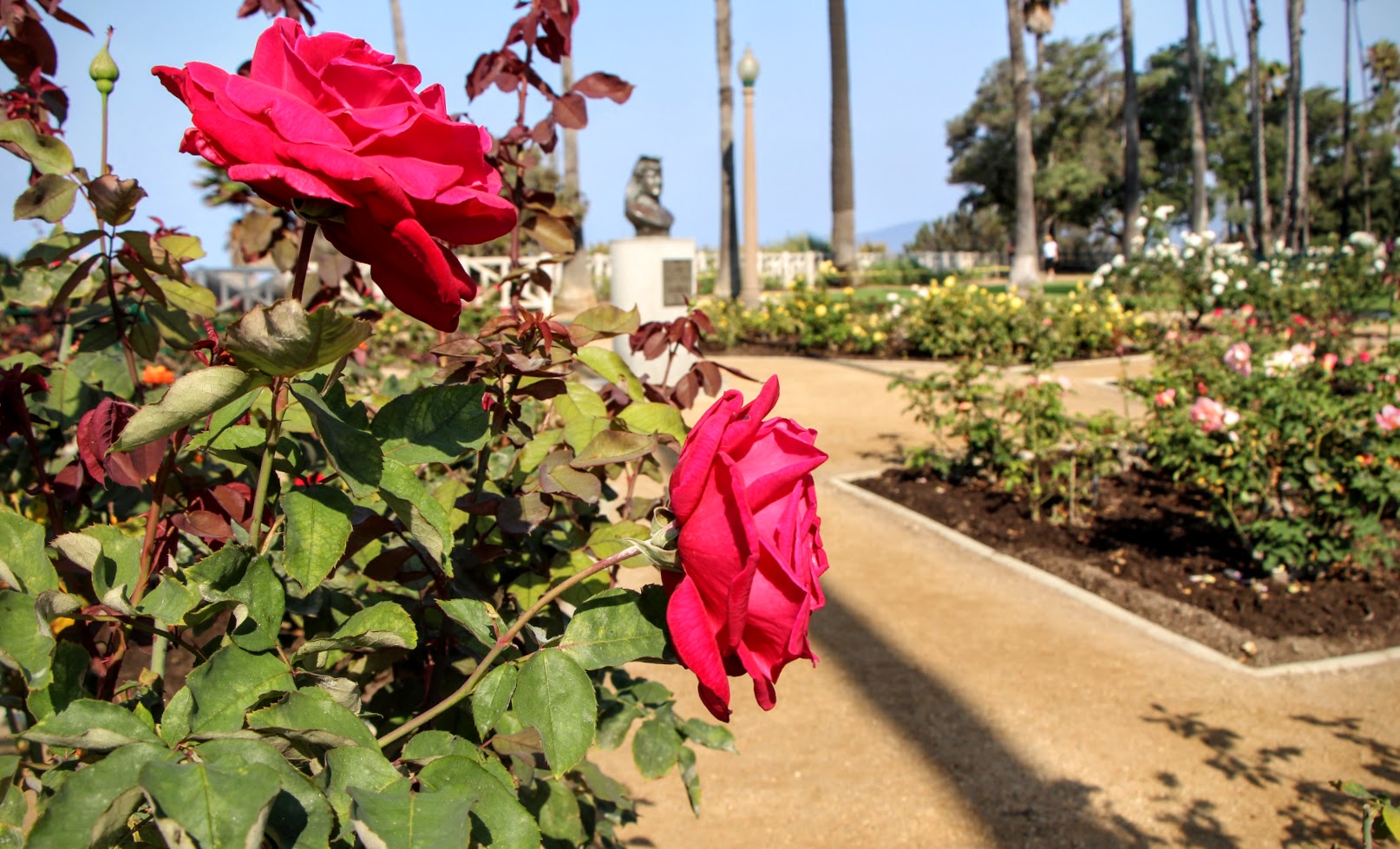 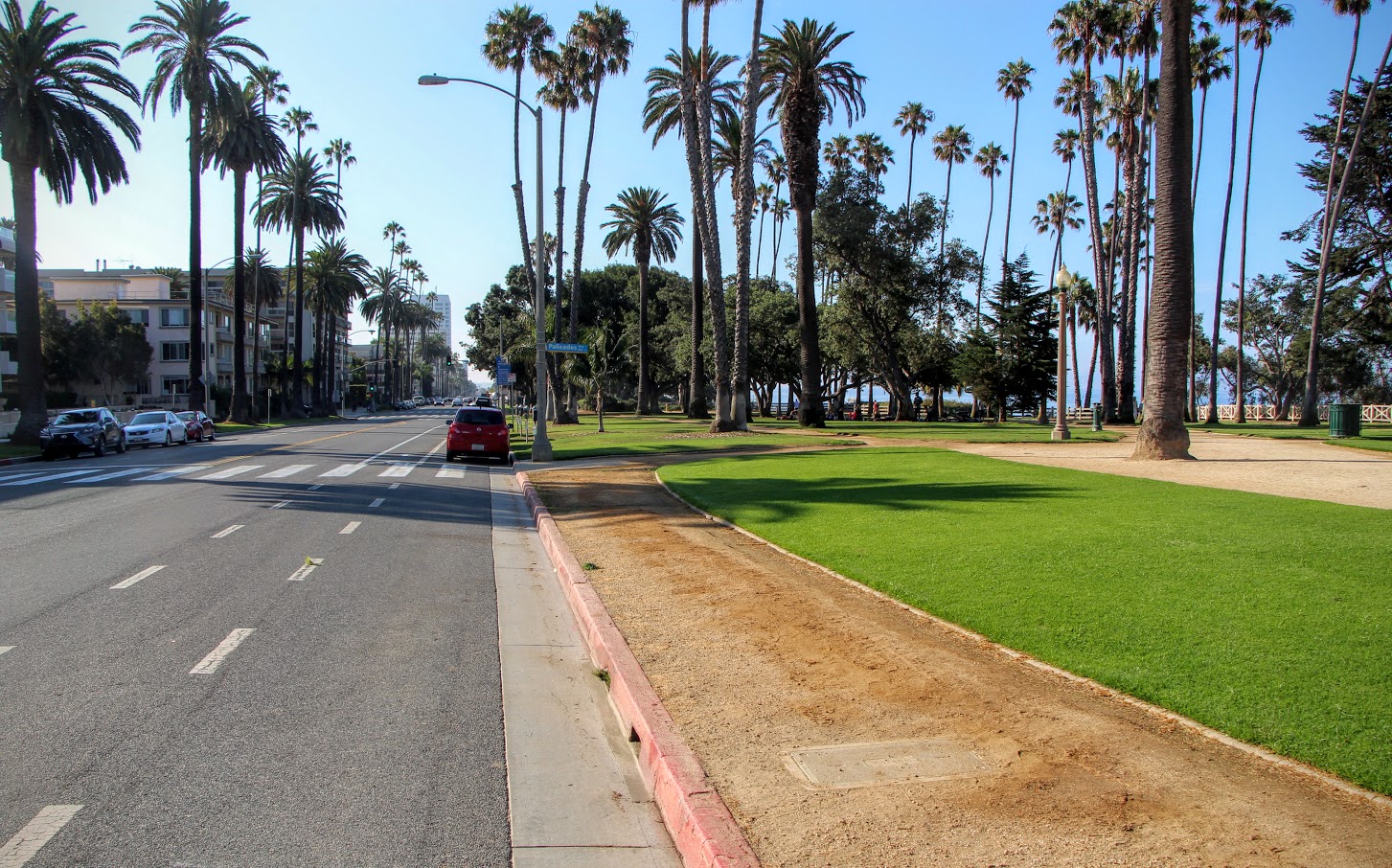 For maximum enjoyment, start from the northernmost end of the road near Adelaide Drive and continue straight until you reach the stringed lights and segregated bike lanes of Colorado Ave. 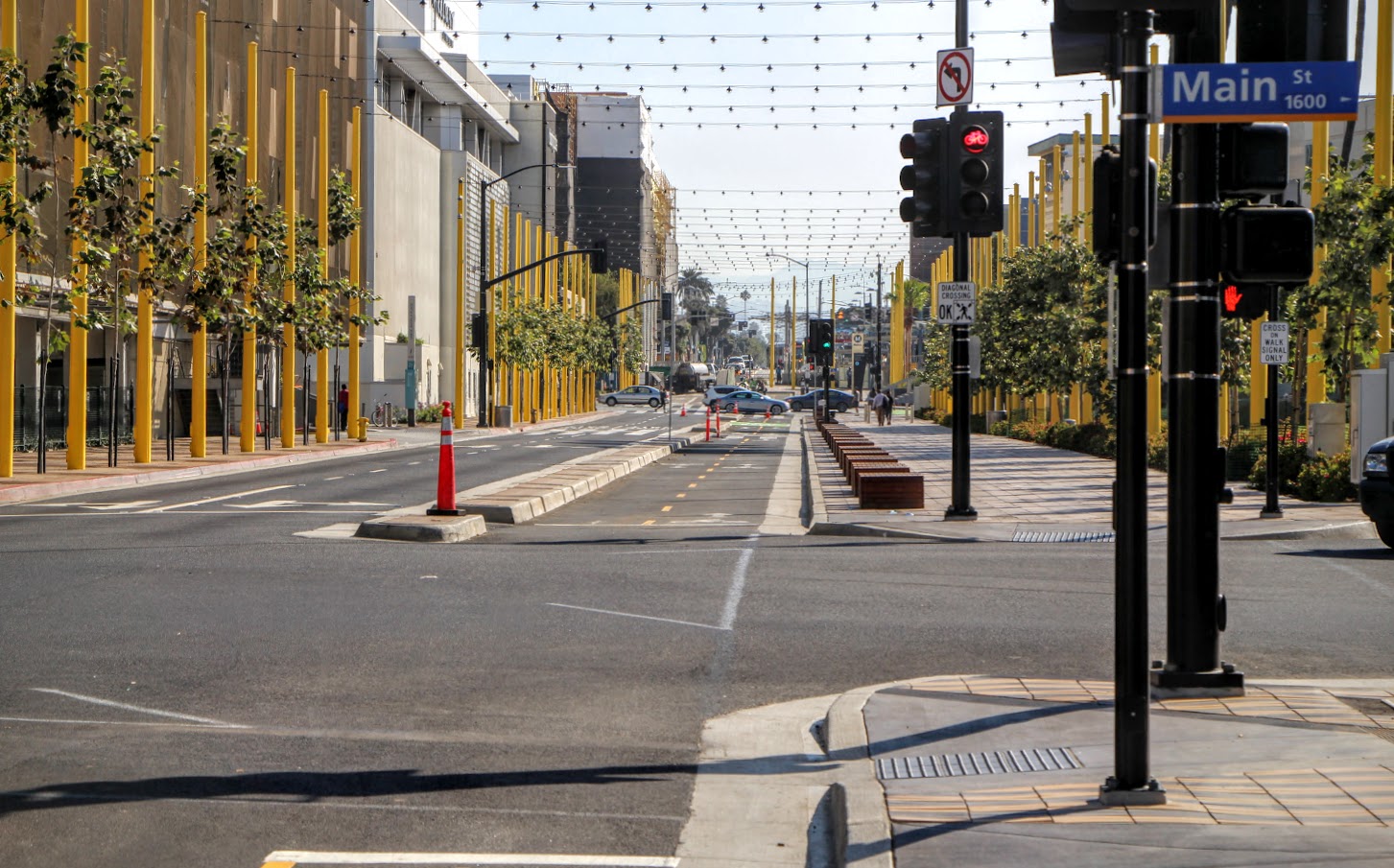 Santa Monica’s Main Street is as surprising for its chill vibes and quality dining as it is for its wall art and easy-riding bike lanes. Mostly flat, this 2-mile corridor has undergone a facelift in recent years to revitalize its image and attract those swells of daily tourists congregating around 3rd Street. We’re talking everything from artisanal coffee to metalwork boutiques, open daily and available for your perusing pleasure. 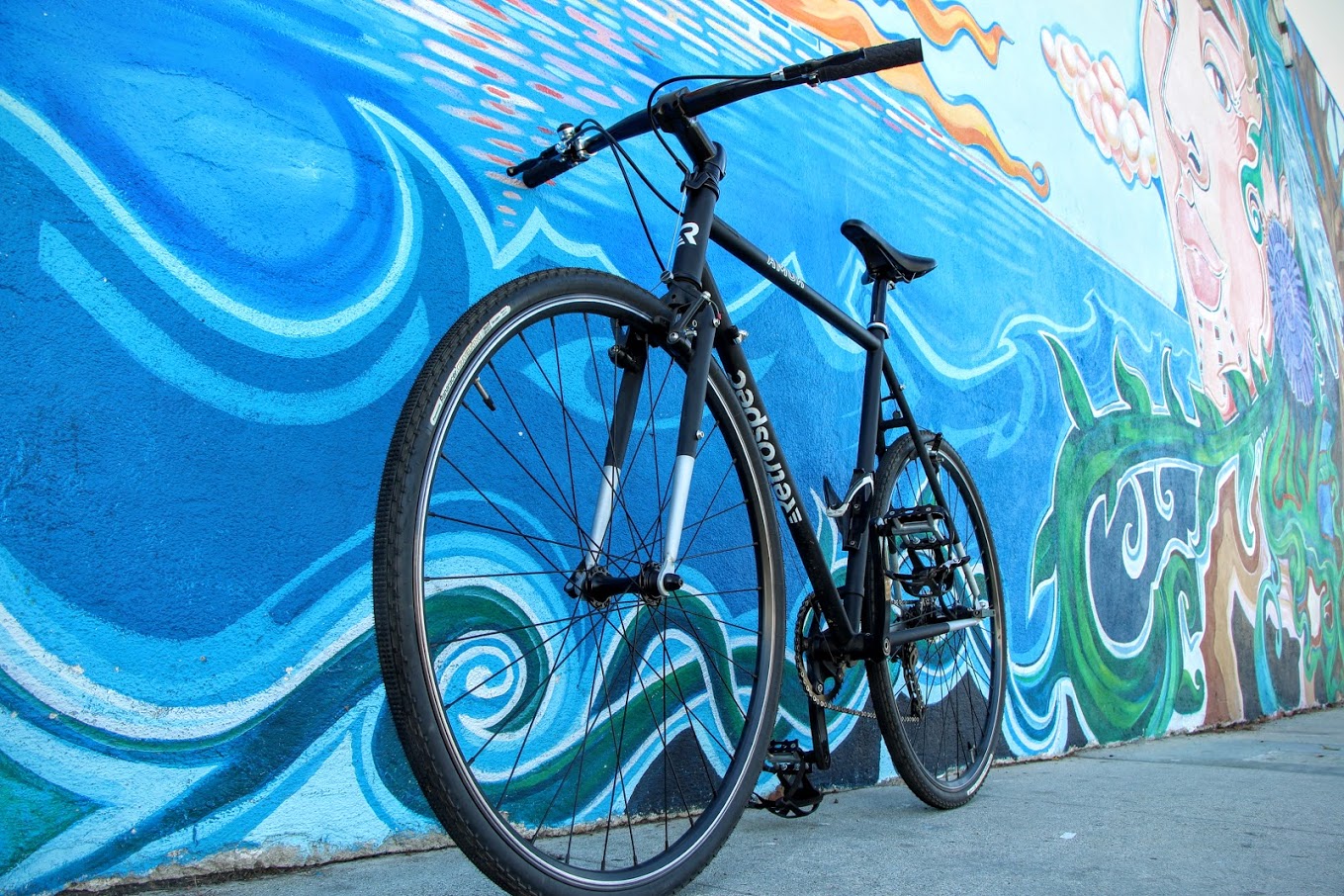 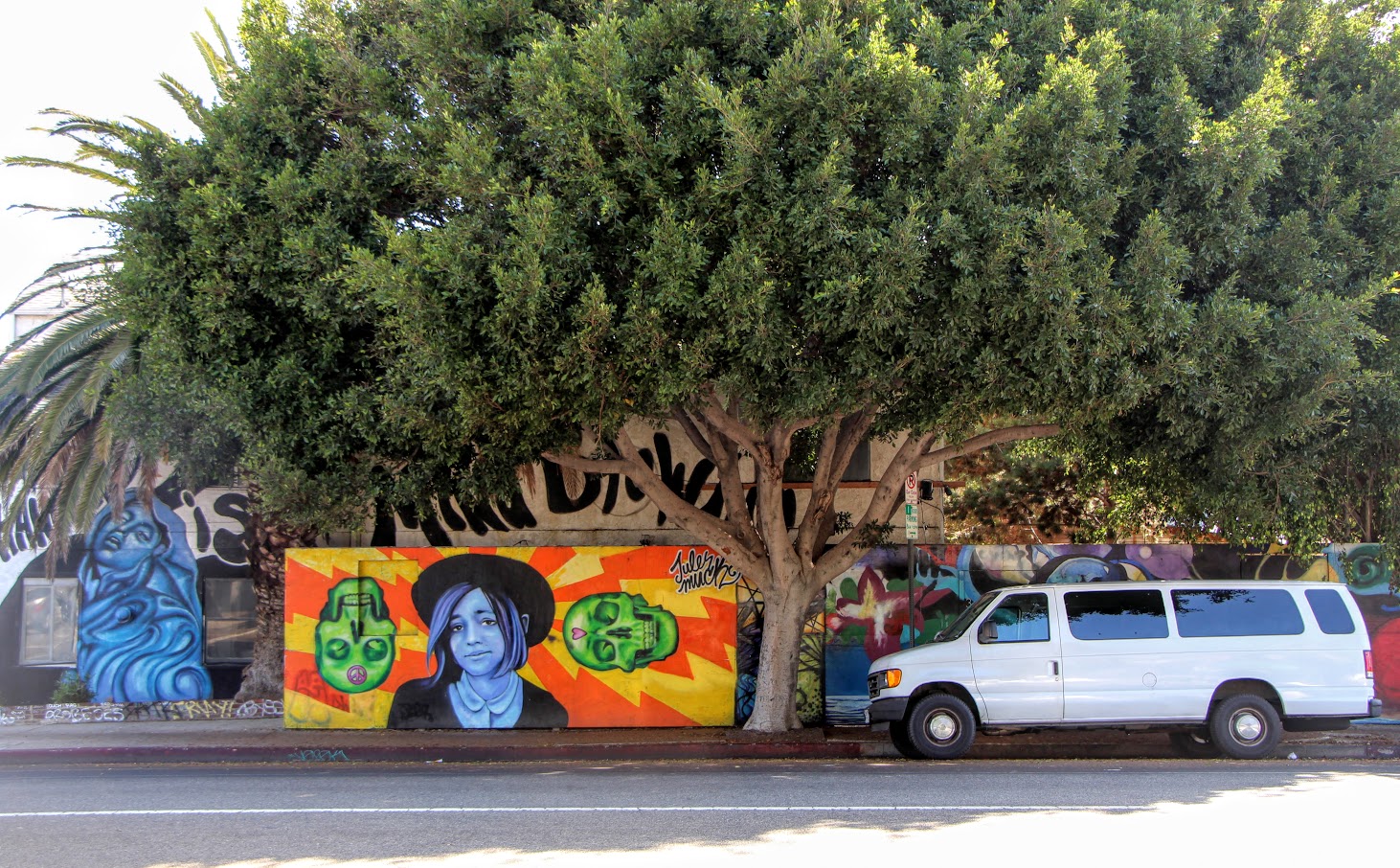 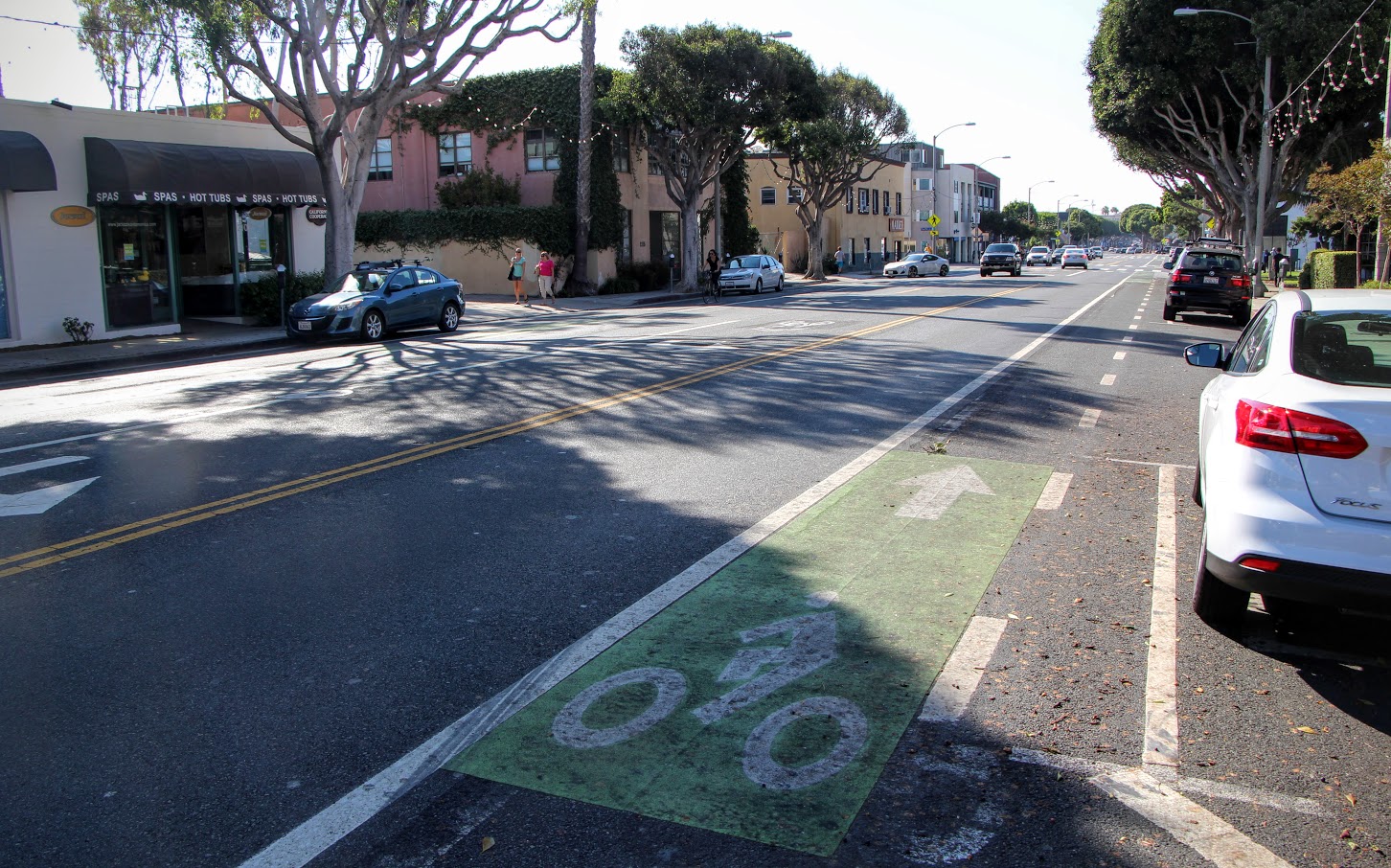 The ride from Colorado Ave to Venice Way first passes through the city’s administrative center, so you’ll get an up close look at City Hall, the SM Municipal Court, and the Civic Auditorium. Then it’s on to a long straightaway of restaurants, bars, and small businesses. Your flow will be interrupted occasionally by traffic lights, but barring this minor inconvenience you’ll be free to cruise along at a healthy pace without much trouble. 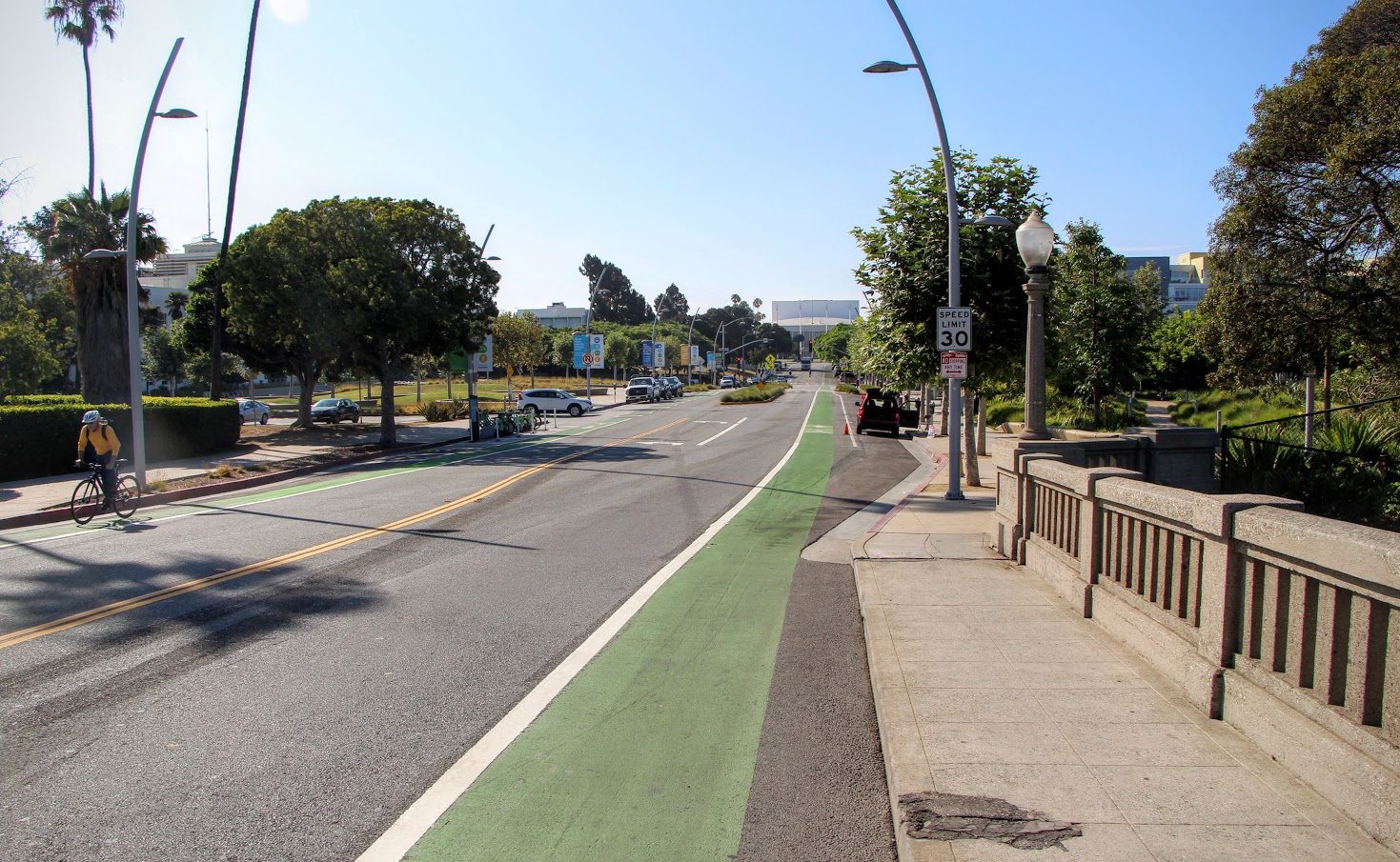 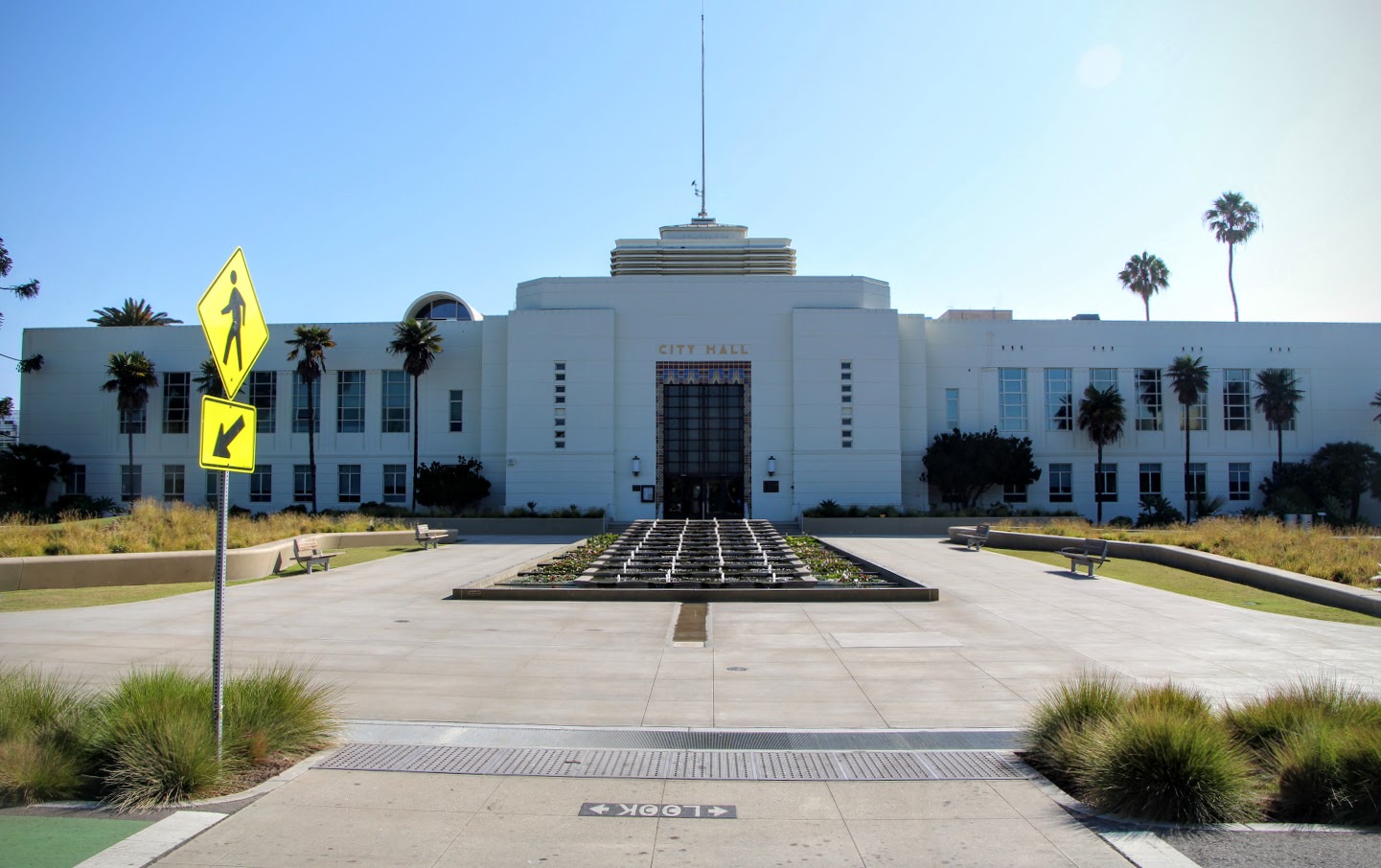 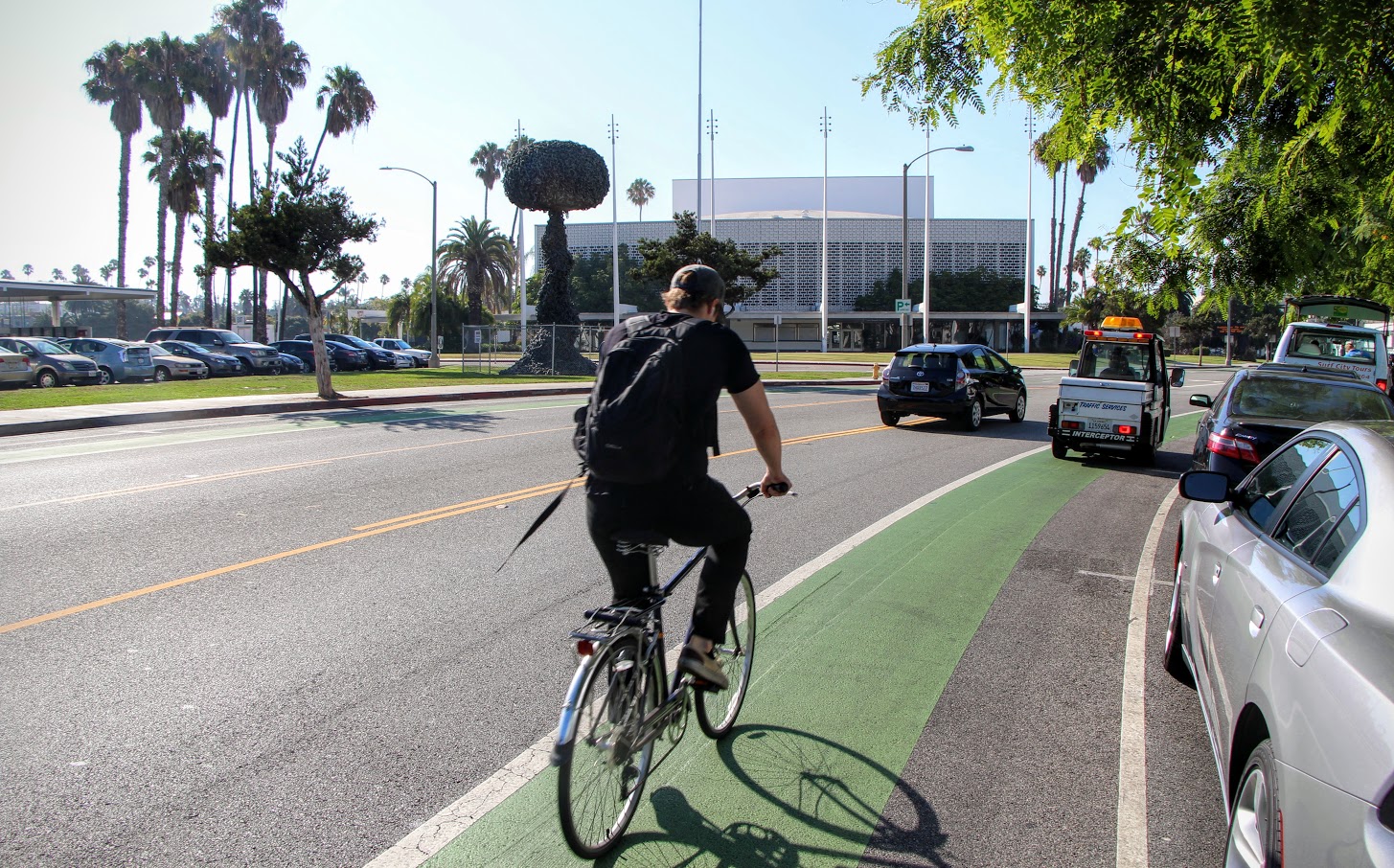 Okay, so the ride out to Marina del Rey doesn’t bypass the Marvin Braude Bike Path completely. It does, however, avoid the most crowded sections of the trail. Once you cross Washington Boulevard, “The Strand” takes on a much cozier atmosphere largely because it no longer directly parallels the beach. It’s here where you’re free to take full advantage of all that traffic-free cycling goodness. 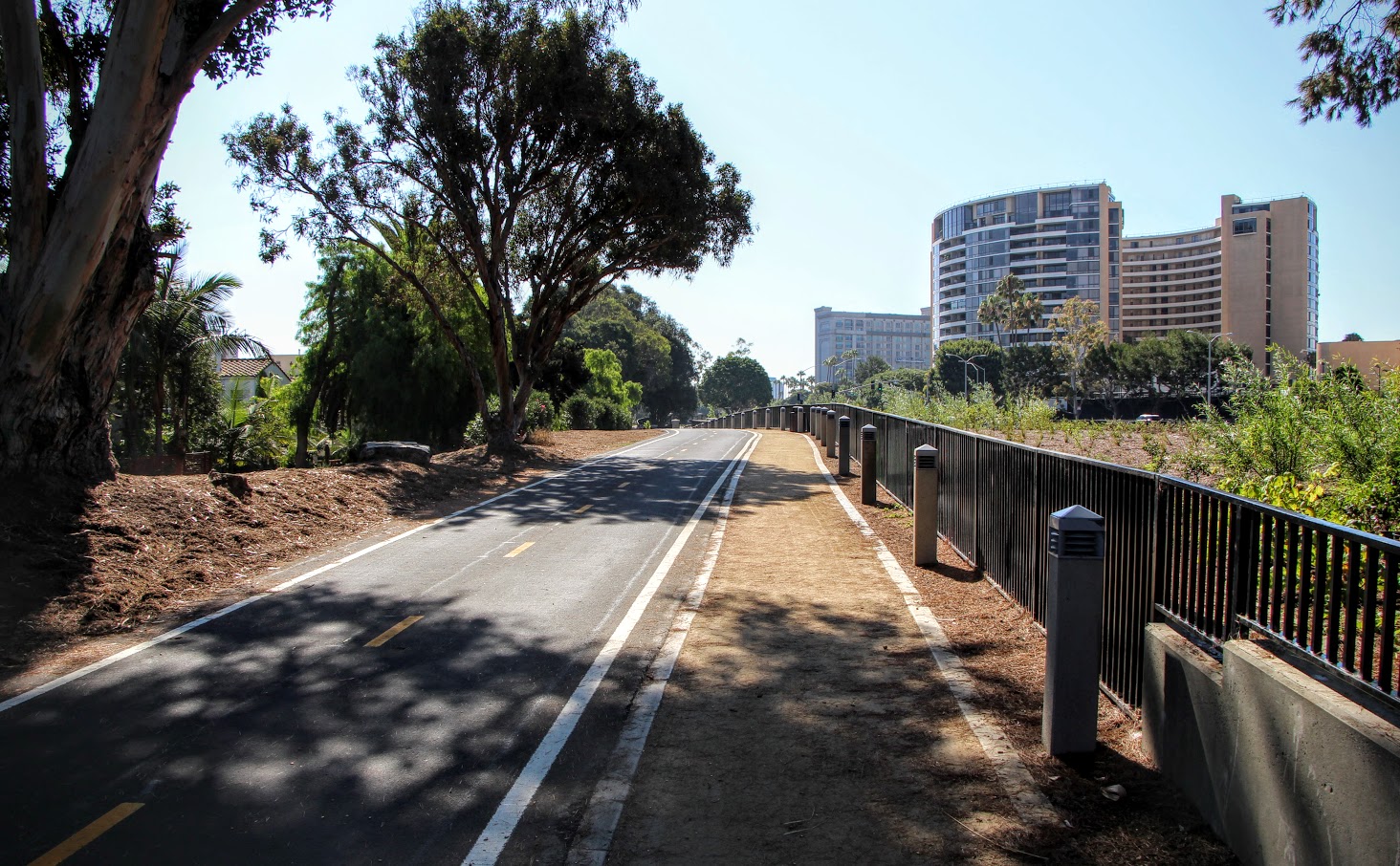 It only takes about one mile for the Marvin Braude to intersect with Marina del Rey, and from here you’ll have no shortage of options to consider for continuing your day. If you’re content to finish the ride, there are a handful of waterside restaurants bordering the marina to reward your efforts. You’ll also have direct access to both the Ballona Creek Bike Trail and the Marvin Braude to Hermosa Beach, just in case those 6 miles flew by too quickly. 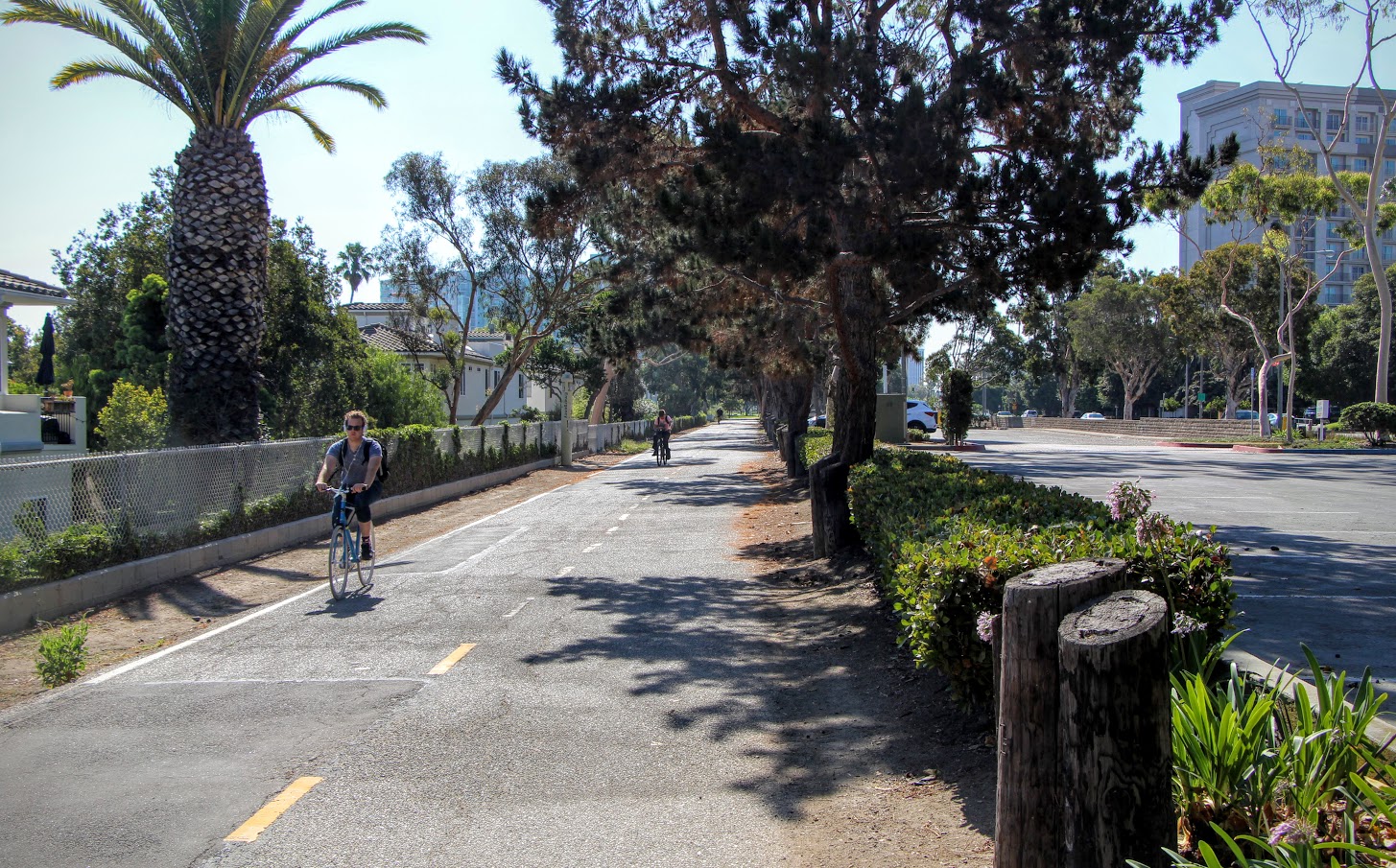 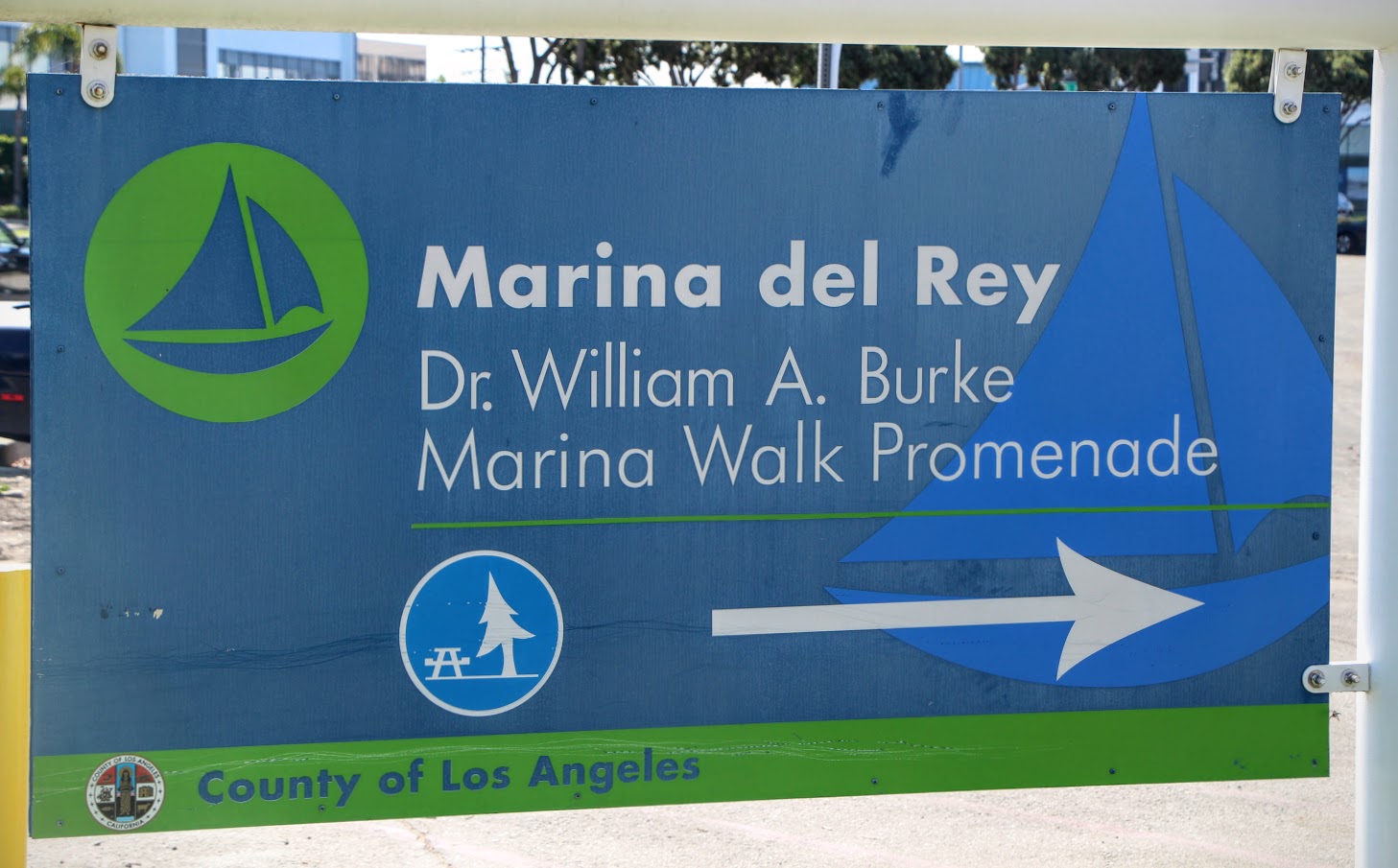 Either way, we’d recommend taking a minute to appreciate the views. 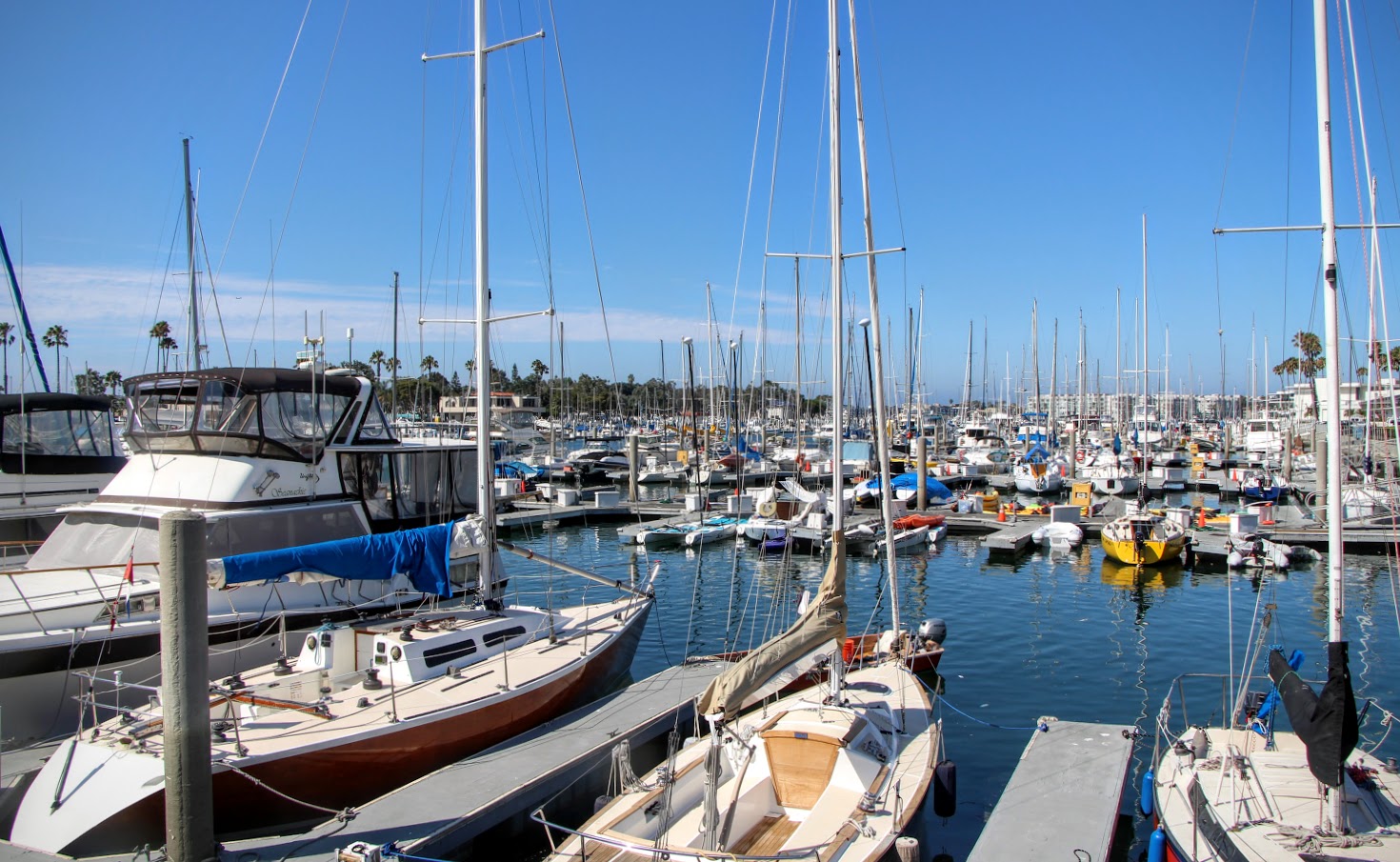