Oddly enough, one of Berlin’s best outdoor destinations also happens to be one of its least visited by the city’s millions of annual tourists. All the more reason to think outside the crowd.

Müggelsee Lake is far and away the largest lake in east Berlin, measuring nearly 7.4 sq kms in area. During the city’s summer months, this tranquil body of water becomes a haven for locals looking for a nearby natural escape – and for good reason. The water is clean, the ice cream stands are plentiful, and there are enough hidden nooks and sandy stretches scattered throughout the ride to help keep things as playful as you want. 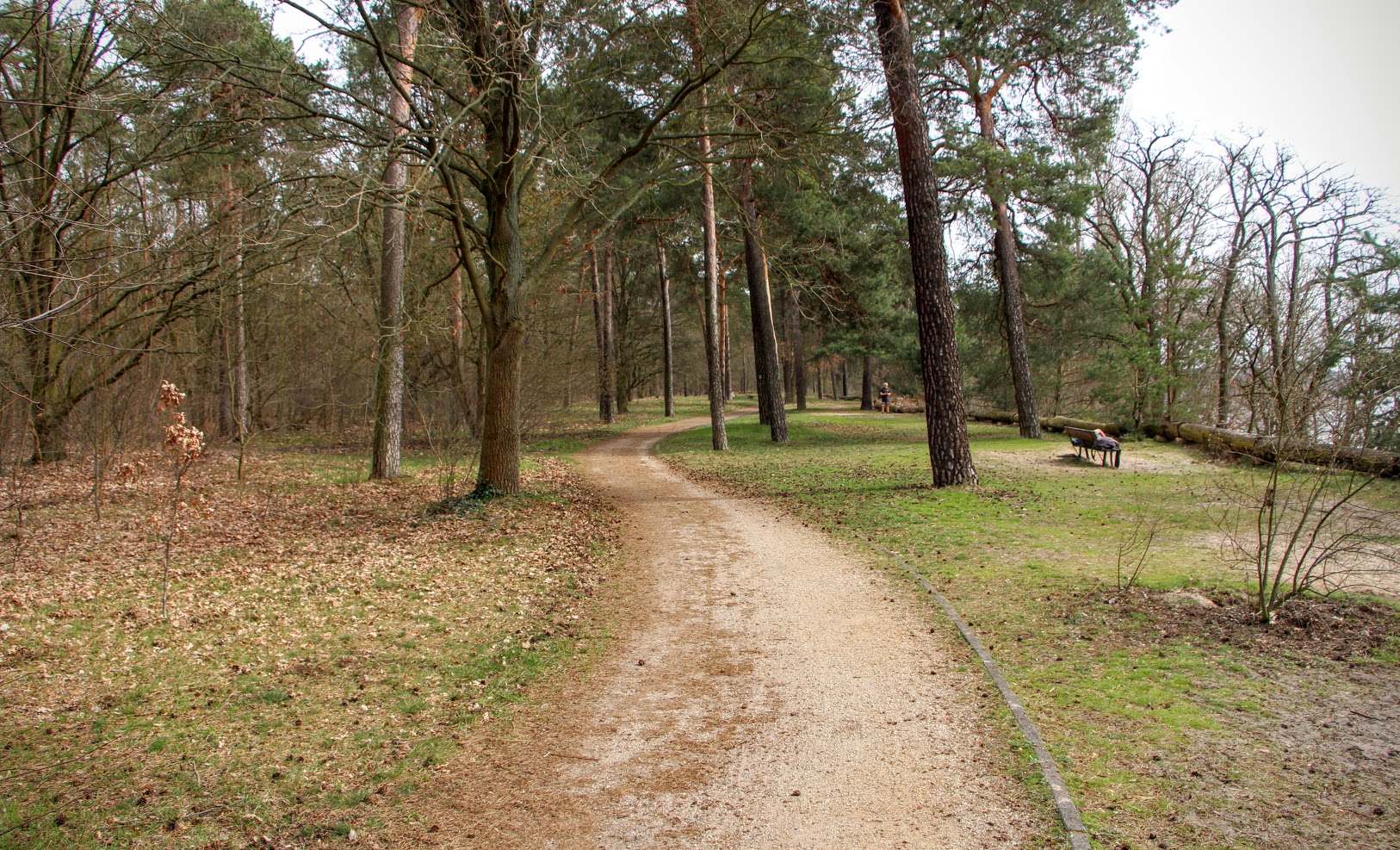 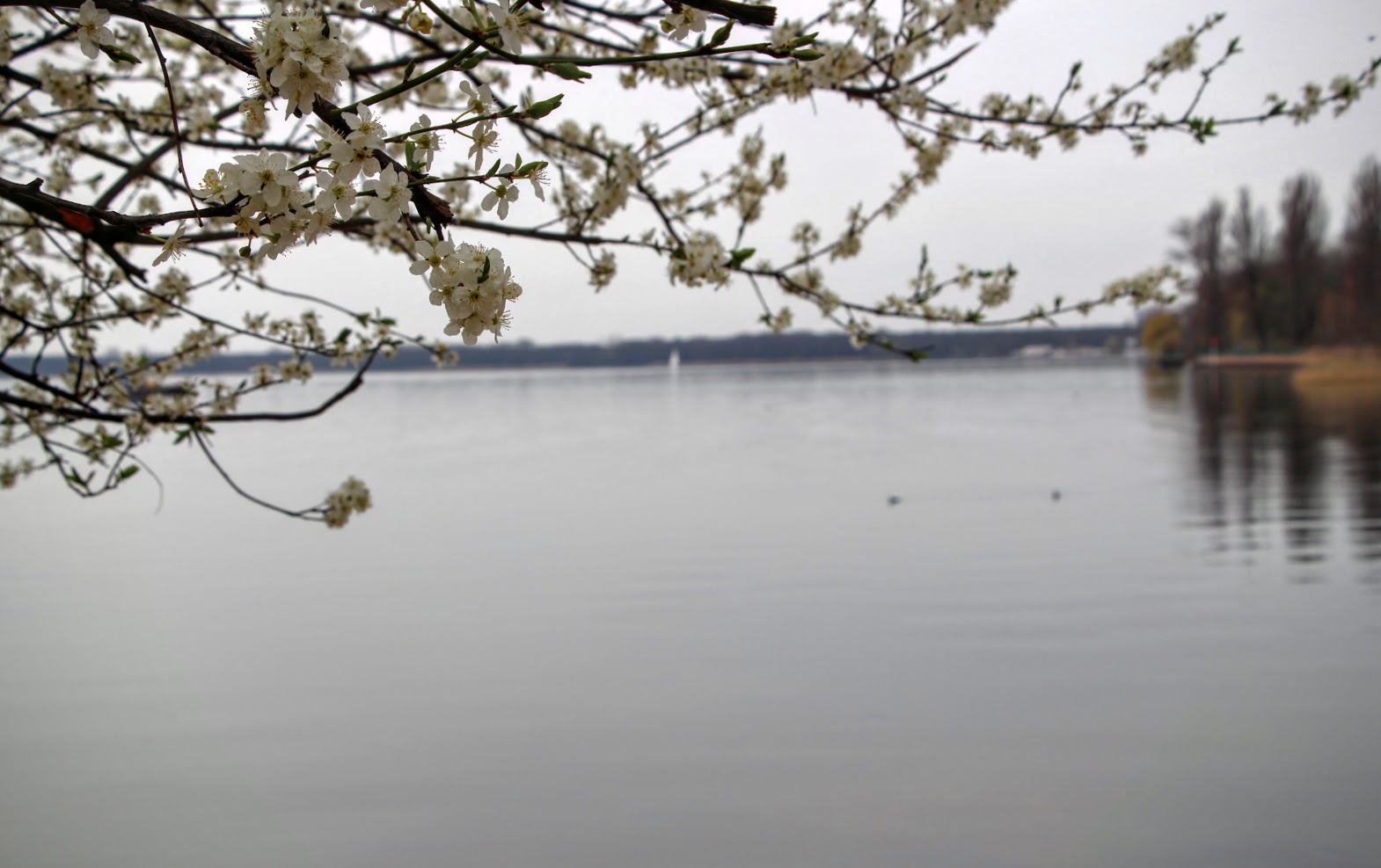 Or not, considering a full cycling loop around Müggelsee measures somewhere in the vicinity of 34 km (21 miles) – and that’s starting from Berlin-Friedrichshagen station. If you’re feeling ambitious, you can always stretch that out to nearly 80 km by skipping the S-Bahn altogether.

Getting your rental bike to the water’s edge from Central Berlin is surprisingly simple, too, as each of Berlin’s S and U-Bahn trains provide designated cars for cyclists. Just don’t forget to buy an extra ticket. From the city center, take the S-Bahn heading east and in about 25 minutes (depending on whether you’re changing lines once or twice) the S3 will deposit you along Bölschestraβe in the quaint lakeside suburb of Friedrichshagen. From here, east Berlin’s cycling/swimming world is your oyster. 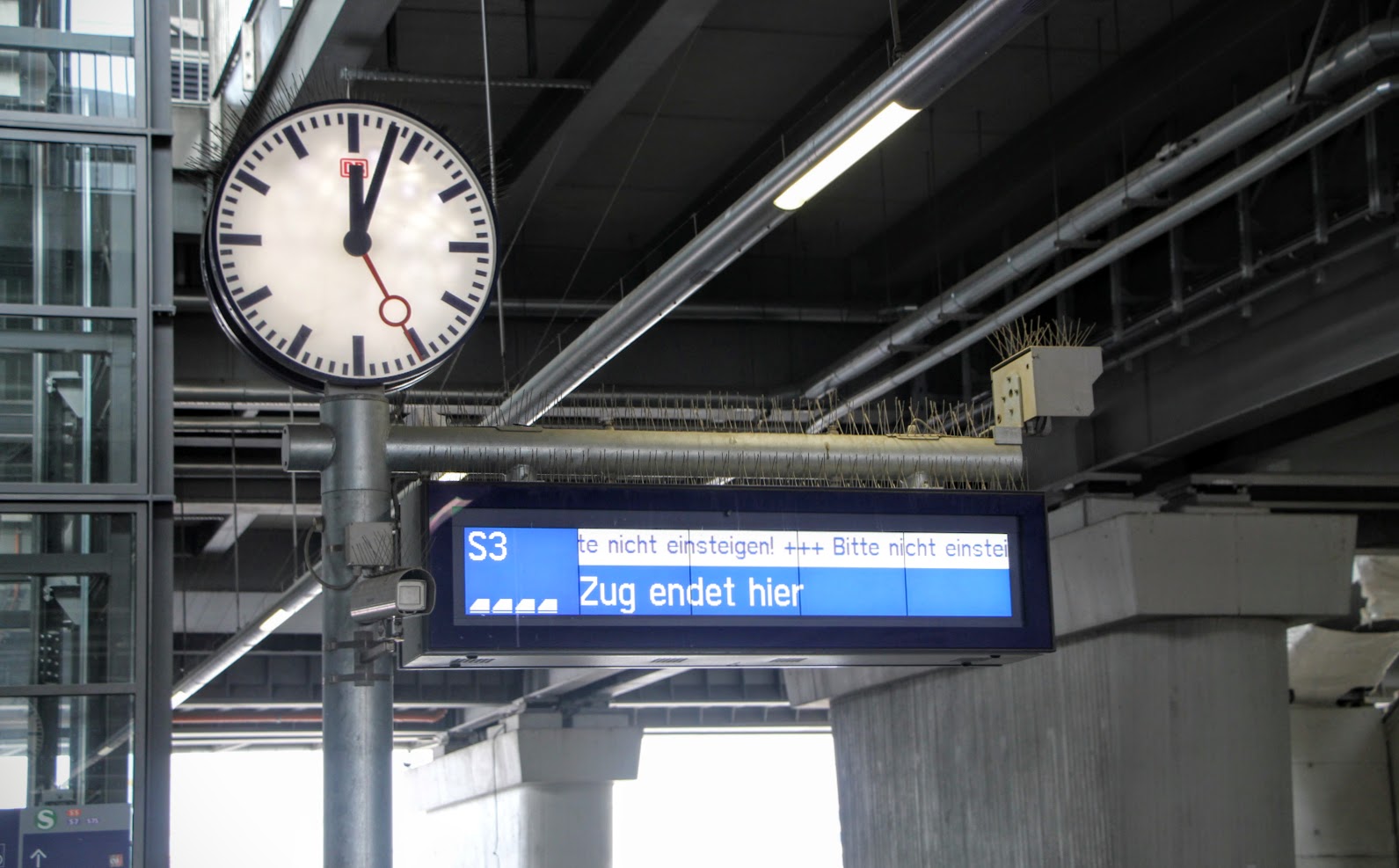 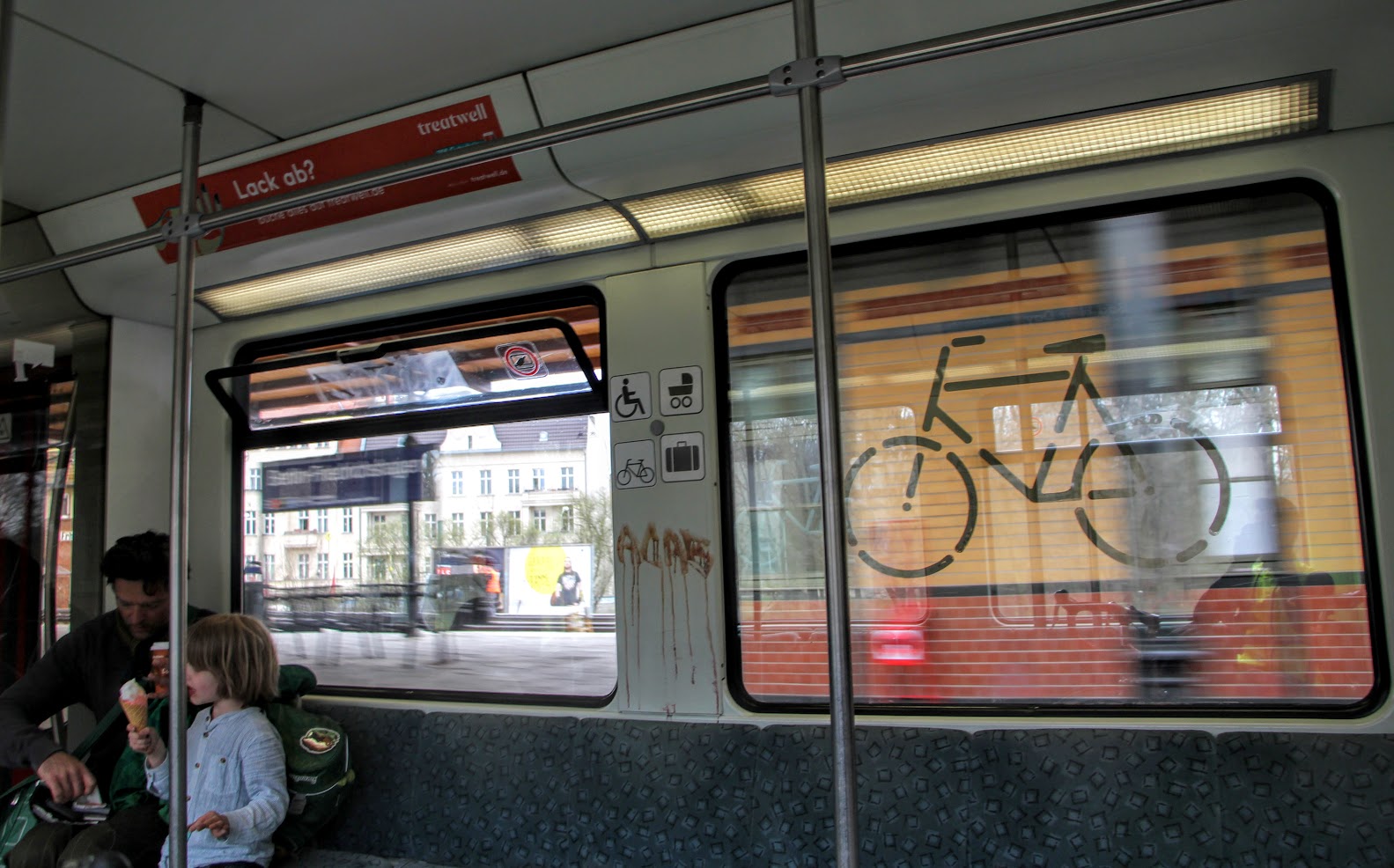 If the great outdoors weren’t incentive enough, you’ll be happy to know that the route circumnavigating Lake Müggelsee is also well maintained and nearly traffic free. There are one or two relatively drab stretches along the way, yes, but rest assured that much of your time will be spent exactly as advertised: i.e. cycling along the waterfront, through forests, or both. 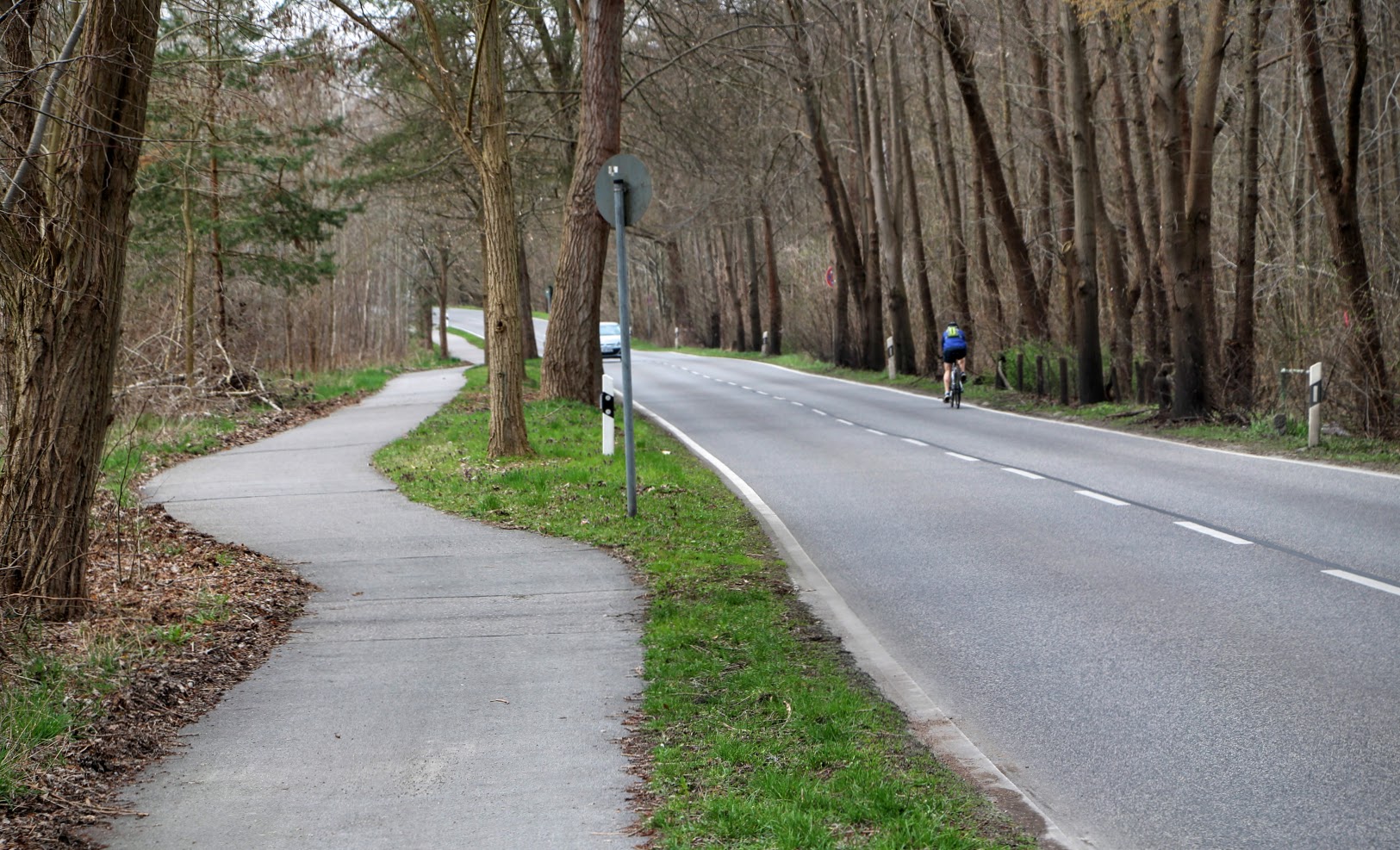 As an added bonus, strategically placed lakefront towns like Friedrichshagen and Erkner make for great pit stops either midway through or immediately after your ride. You’ll be cycling through them anyway, so why not make the most of it? Just be aware that, if you don’t speak German, communication might be slightly more challenging around these parts. Classic Berlin hospitality, however, knows no language barriers. 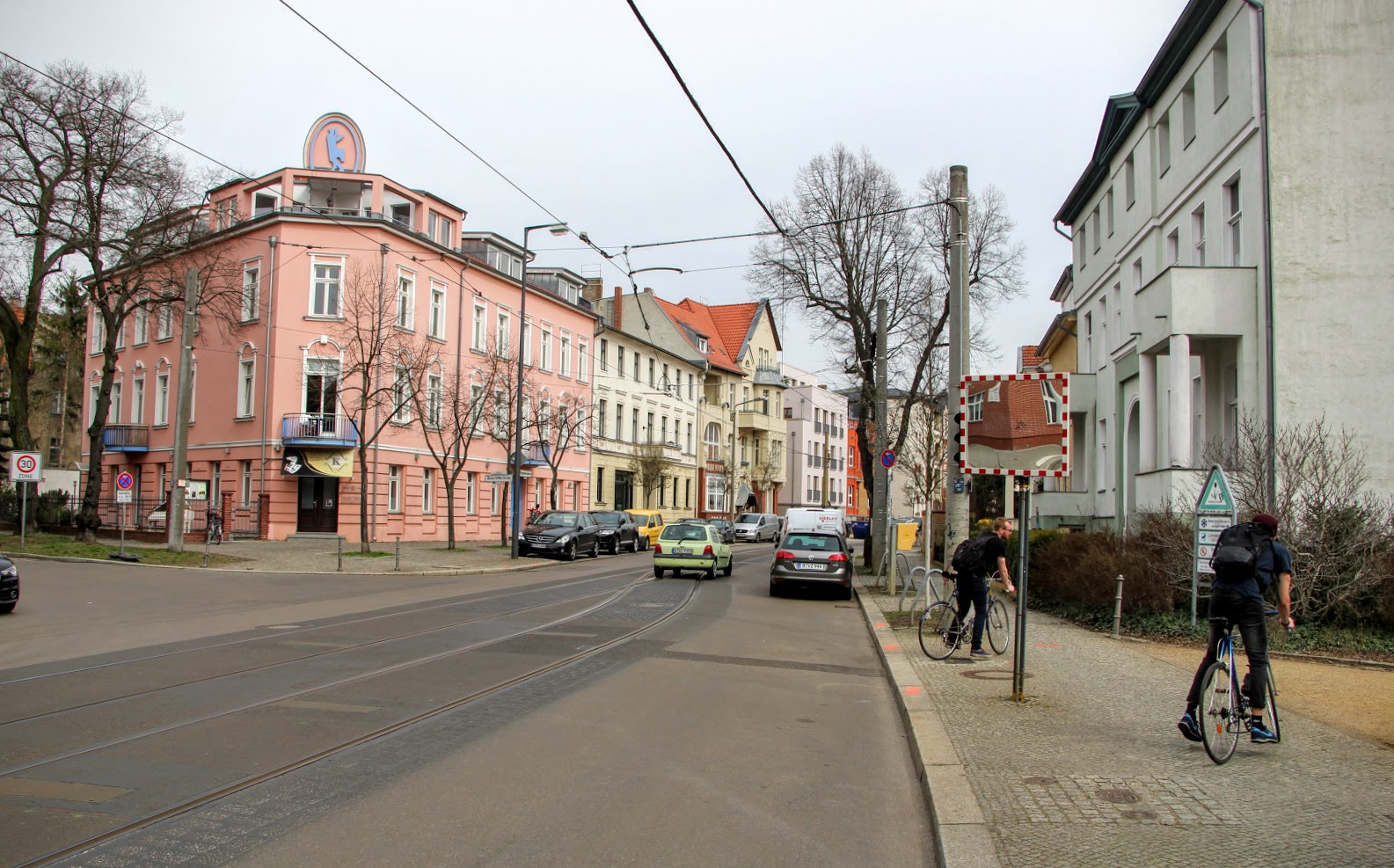 So what do you say? Heard enough? Summer is nearly upon us, after all. Don’t forget to check out Spinlister’s detailed bike map before you head out, then go spend a day of excellent cycling around the great outdoors in eastern Berlin. 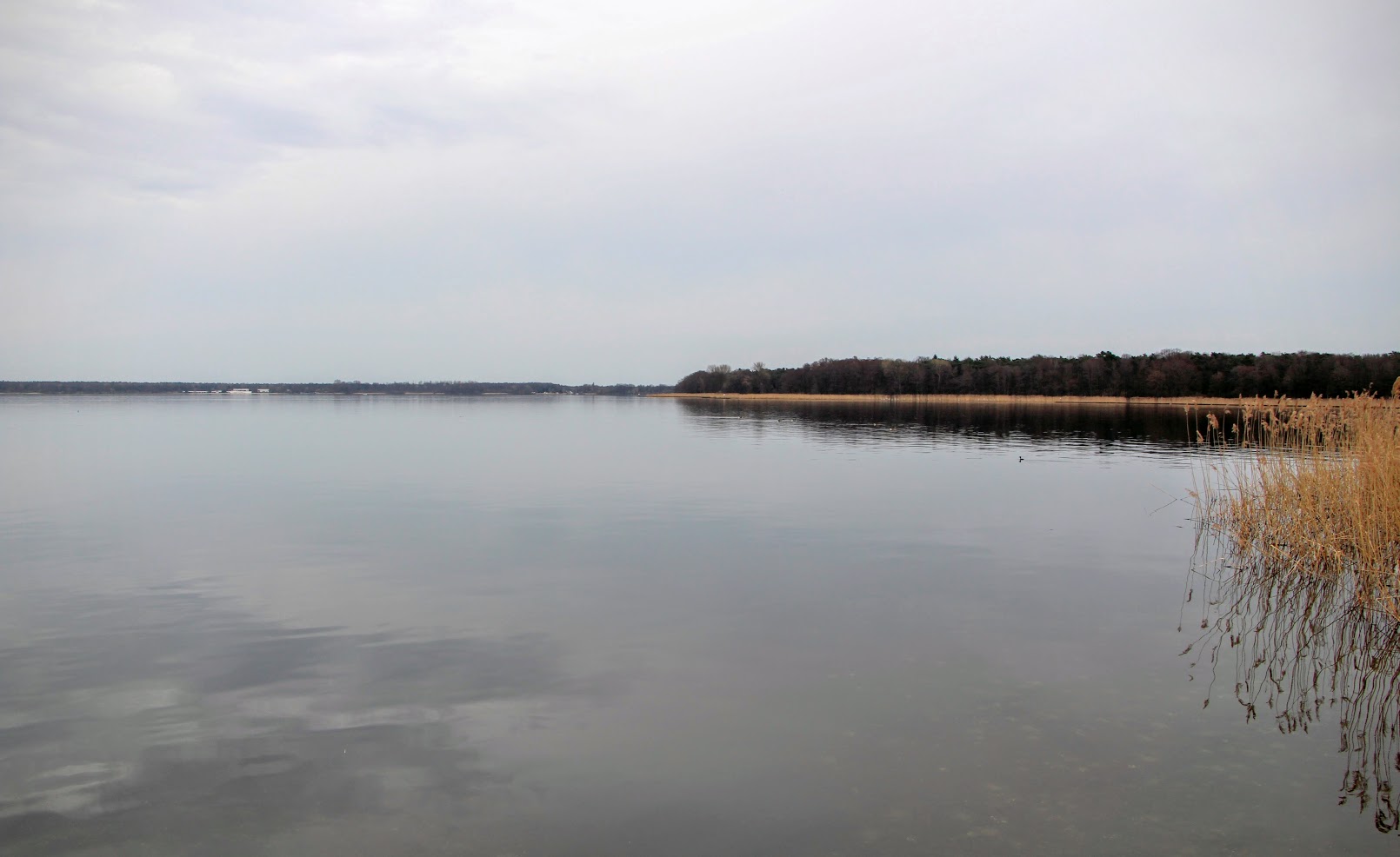 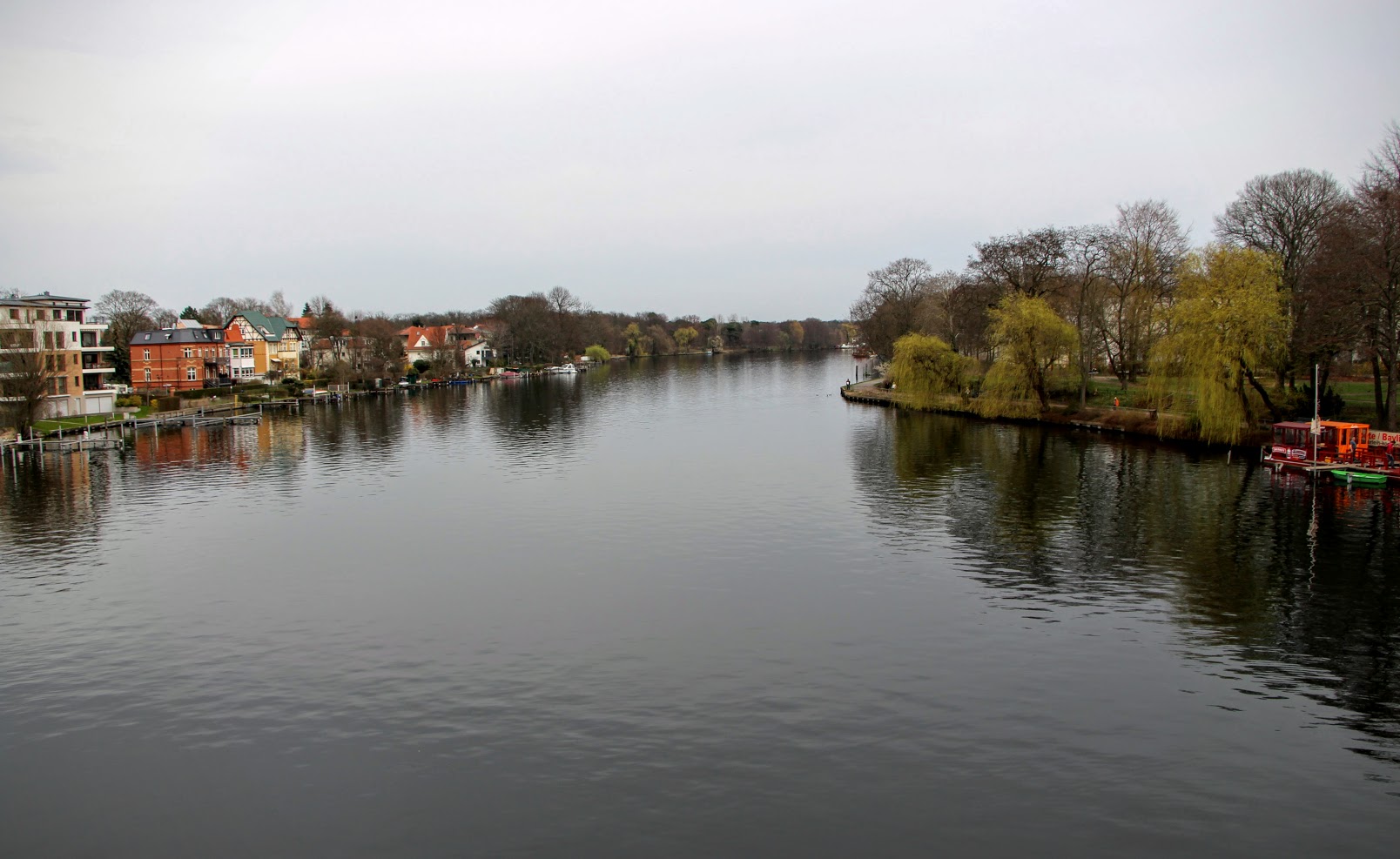