In the midst of a Lance Armstrong-induced biking craze that was sweeping the US, Philadelphia cyclists Dana Hanchin and Sally Poliwoda had an idea: create a group designed specifically to promote women’s cycling in the City of Brotherly Love. 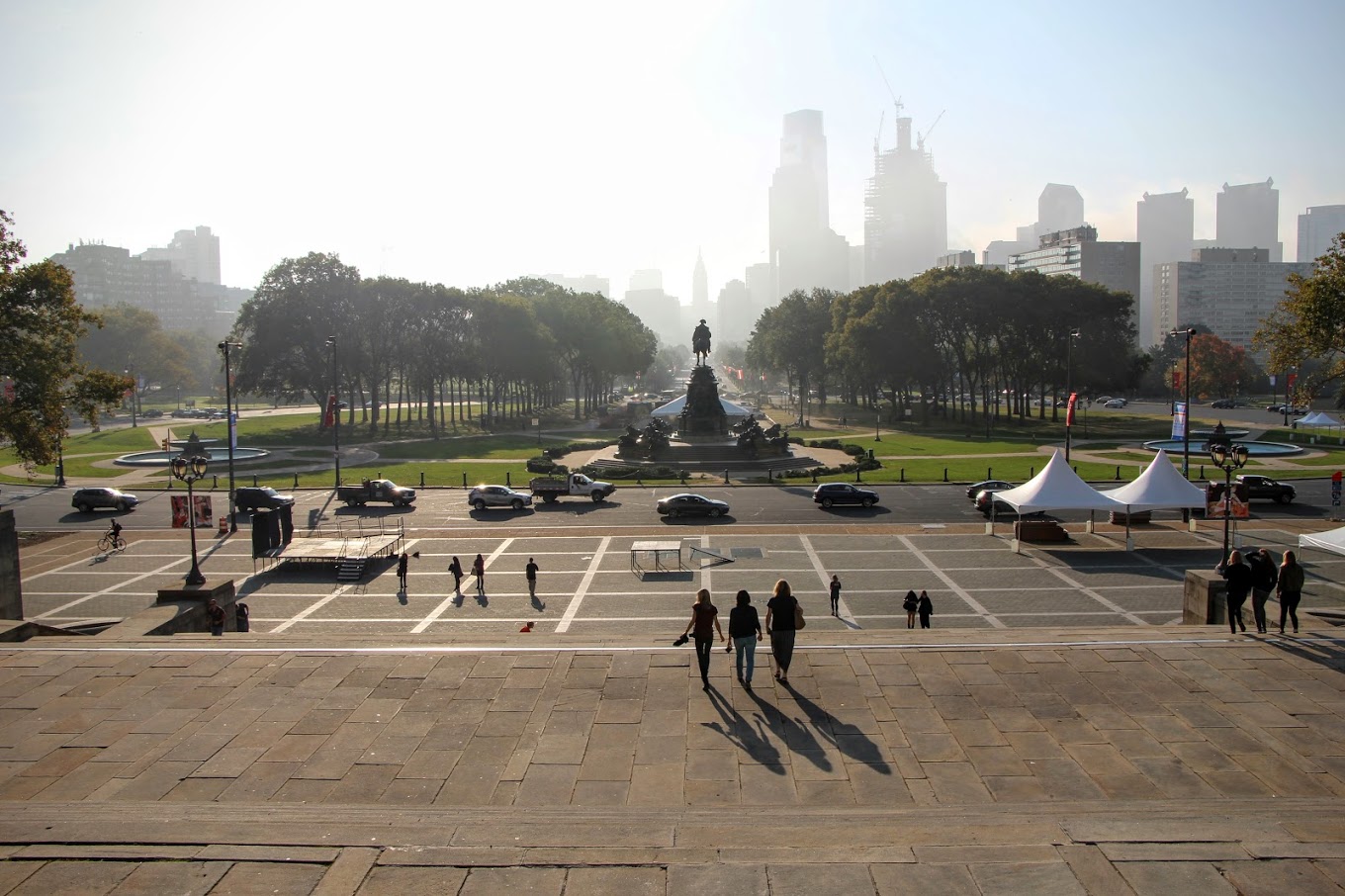 “We wanted women to feel comfortable on their bikes,” says Candace Kennedy-Hess, a long-time rider and one of Sturdy Girl Cycling’s three current board members. “A place where they wouldn’t have to worry about the guys.”

“Back then,” she adds, “we were the grassroots place for women to start racing.”

And as it turns out, much unlike Mr. Armstrong’s popularity, their success was anything but short-lived. Today’s Sturdy Girl Cycling boasts a Meetup membership of over 400 “Sturdies,” hosting weekend rides twice per week, 52 weeks out of the year. 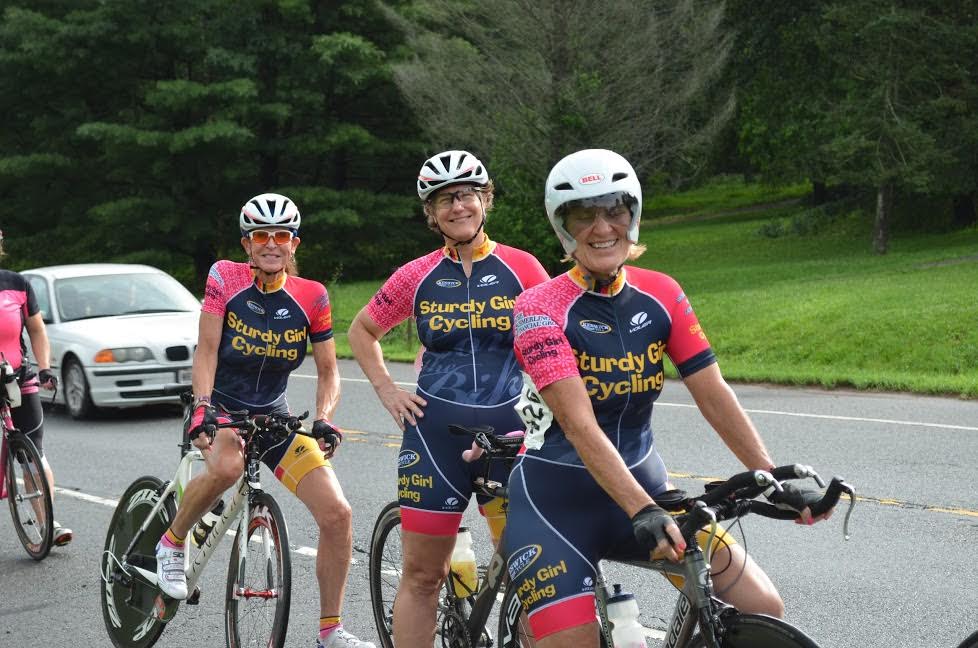 How is year-round biking possible on the east coast, you ask? It’s simple, really: contingencies.

“Sometimes we’ll ride cross bikes or mountain bikes,” says Candace. “Outside weather permitting, of course. Otherwise, we go inside on our trainers.”

The importance of groups like Sturdy Girl cannot be understated in a country still struggling to understand its seemingly irresolvable gender gap in the world of cycling. Whereas women account for at least half of all riders in nations like Germany and the Netherlands, a 2009 NHTS report put the total number of bike trips made by their American counterparts at just under 25%.

That’s a sobering statistic indeed – and thankfully, one that doesn’t jive with Sturdy Girl’s figures.

“We’re lucky where we live, because [the greater Philadelphia area] is a hotbed of racing,” says Candice.  “The group grows little by little every year. Our biggest growth has been with women racing cyclocross. The sport is growing immensely, and not just with Sturdy Girls but with women everywhere.” 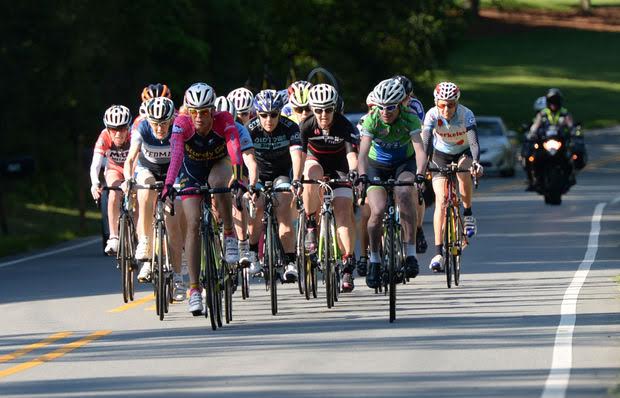 And don’t think you’ve got to be a pro to join in on the fun, either. In fact, the group goes to great lengths to make sure everyone feels included, from seasoned cyclists to those who haven’t ridden a bike since Y2K was still a terrifying possibility.

“A lot of women are intimidated if they know that racers are out there riding with them,” says Candace. “We just try to let them know that there are no dropped rides. Don’t be scared that somebody’s faster than you. We’re there to make sure that you’re comfortable.”

It’s a sentiment that’s echoed in the group’s mission – to provide women with fun, fabulous, and supportive cycling experiences in the Philadelphia region. From riding clinics to the occasional get-together for dinner and drinks, there’s a sense of camaraderie and solidarity here that’s hard to miss. And that’s the point.

“If it’s not fun, why do it?” Candace muses rhetorically, when asked what advice she has for anyone contemplating getting back on the saddle. “That’s the main thing: have fun. No one has anything to prove, and the more the merrier. We’re here to support you guys, and at the end of the day, we just want more women out there riding.”

Here at Spinlister, that’s a sentiment we’re all too happy to get behind. 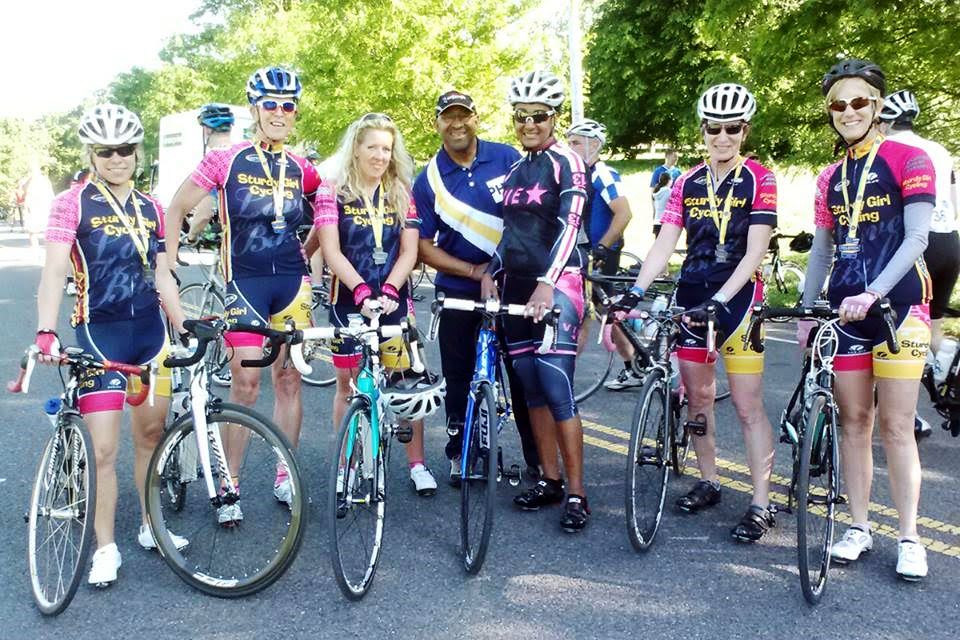 John Wachunas
John Wachunas directs content development and social media marketing at Spinlister. He is an avid traveler and published travel writer, as well as a co-founder and former content director at Embark.org.
Previous Post Shirin Gerami: The Inspiring Journey Of Iran’s First Female Triathlete Next Post Isis Shiffer’s EcoHelmet: The Story Behind The Award-Winning Design