If you’re looking for the perfect California bike ride, you need to ride the Pacific Coast Highway. Specifically, you’ll want to ride from Santa Monica to Malibu and experience Point Dume.

It’s a road that has long captivated the imaginations of cyclists and road trippers alike. So much so, in fact, that the PCH is consistently ranked among the most beautiful drives in the United States. Its waterfront views are the stuff of legend, and its access to natural habitats is nearly unparalleled in the lower 48. 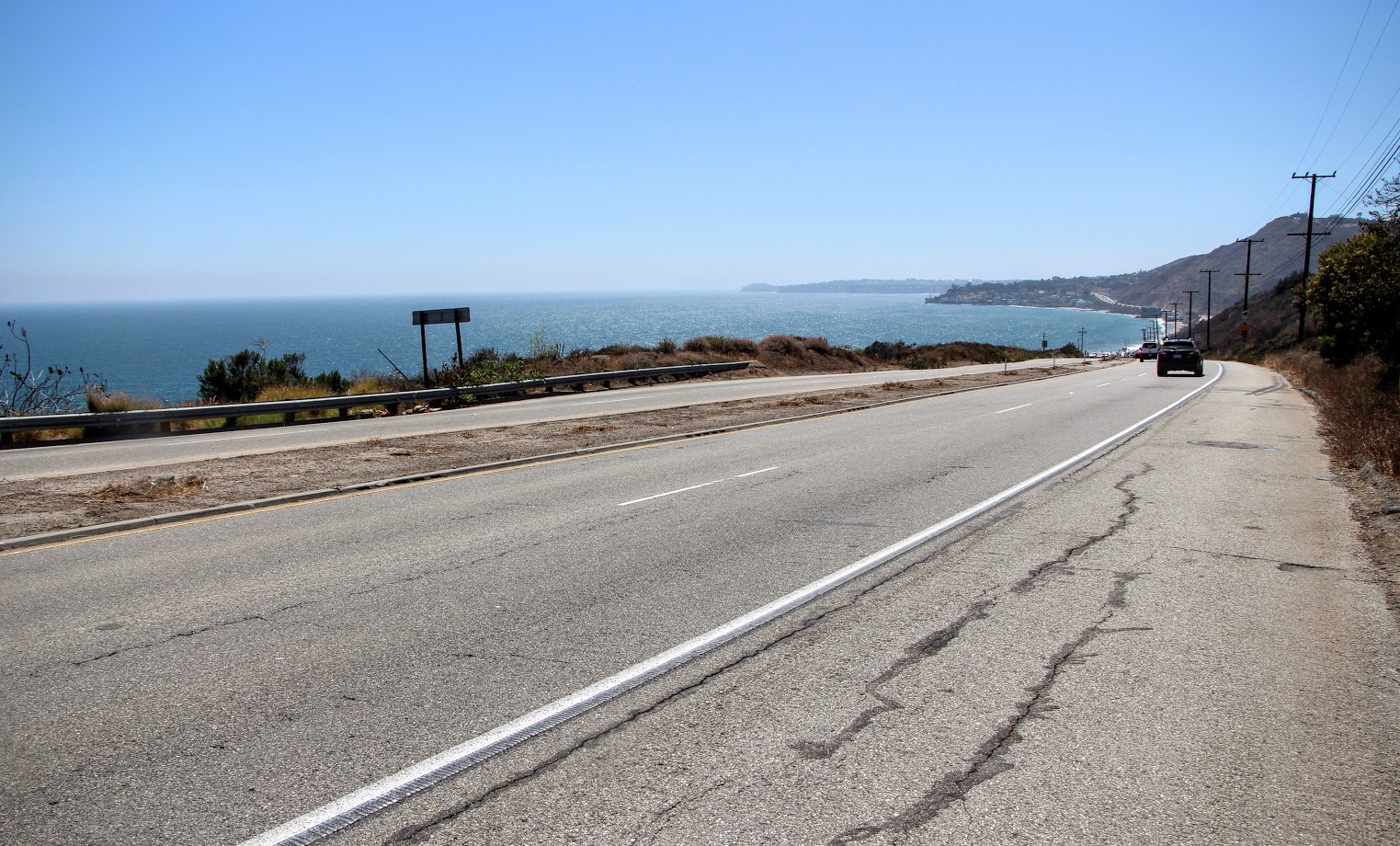 So cycling State Route 1, as the highway is more formally known, should be a no-brainer during your stay in Santa Monica, right?

Well, like most things in life, the answer is a bit more complicated than a simple yes or no.

Let’s start with the positives. Just about 18 miles due west of SM lies a little-known nature preserve called Point Dume (a misspelling of the Spanish surname “Dumetz”). Don’t let the foreboding moniker fool you; this state park boasts one of the best overlooks in Malibu, which is probably why the creators of the Iron Man movies decided to use it as the fictitious home of billionaire Tony Stark. Its immaculate, isolated stretch of shoreline offers opportunities to surf, swim, scuba dive, and catch sight of California’s migrating grey whales. In short, it’s pretty much everything Long Beach is not (sorry, LB). 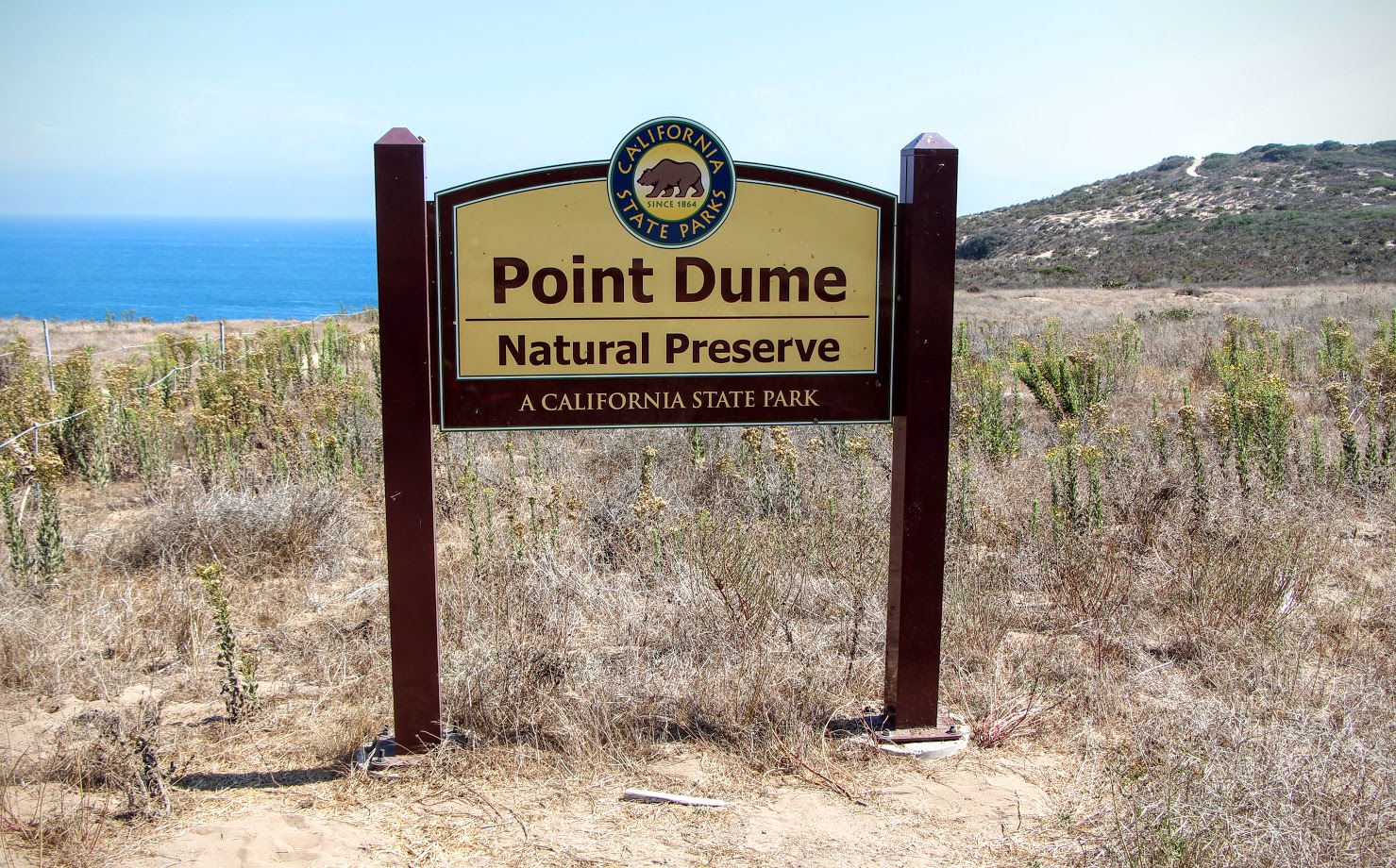 Find the Perfect Ride for Cycling the PCH to Point Dume: 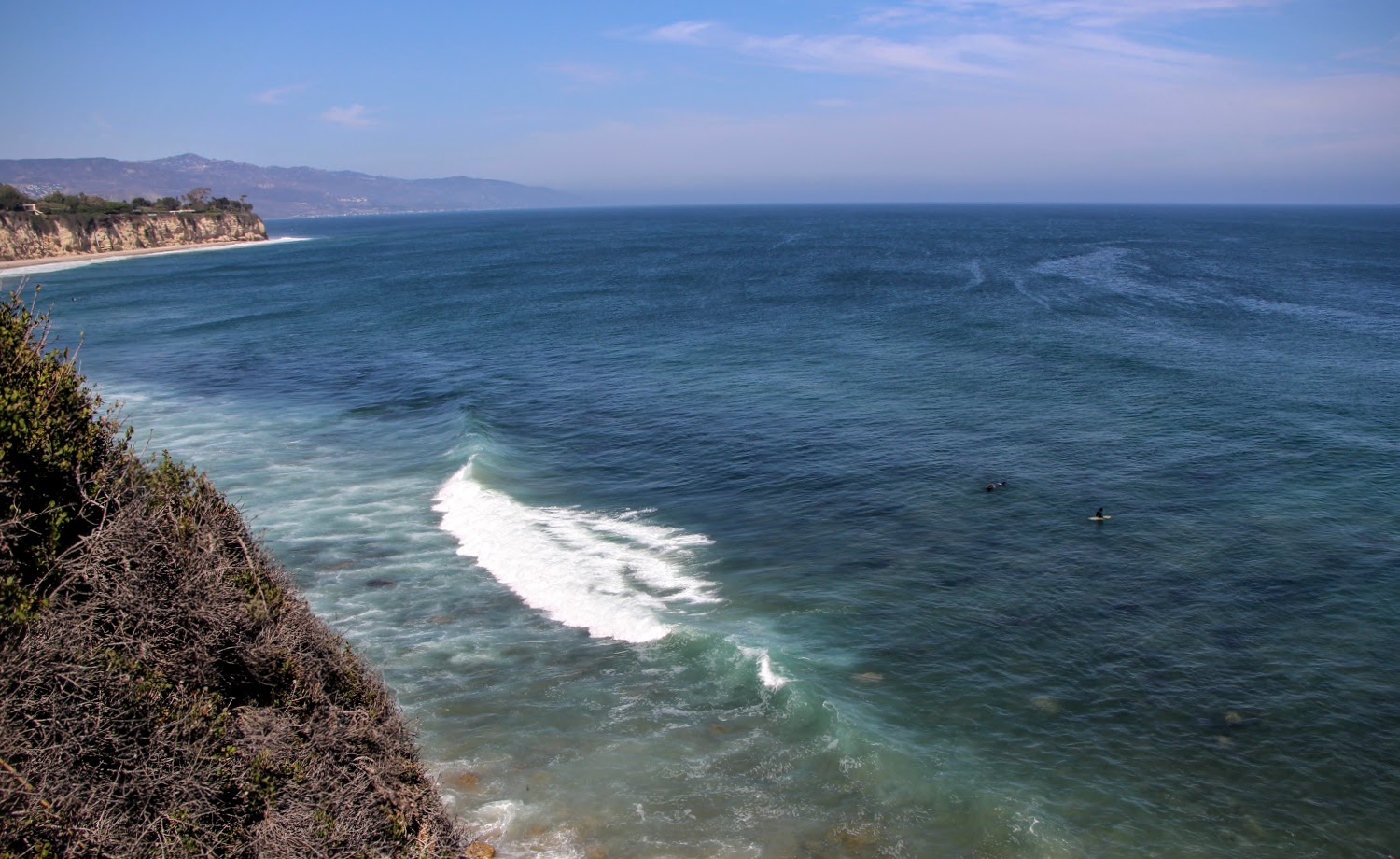 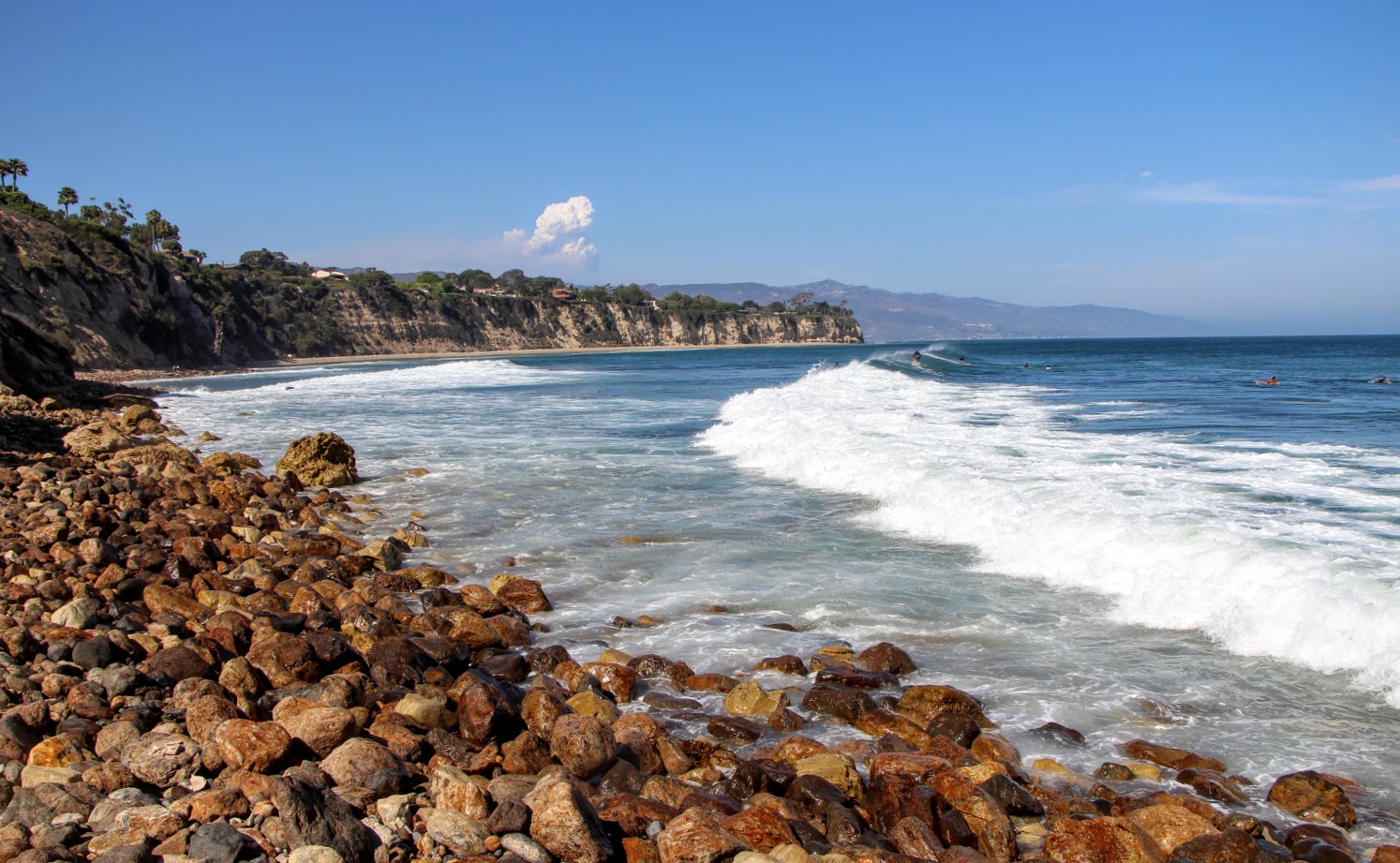 As luck would have it, the secluded Point Dume sits at the end of a scenic stretch of cycling along the PCH, giving riders a perfect excuse to saddle up and hit the asphalt. The trip out is invigorating without being overwhelming, climbing a total of around 400 ft (122 m) over a series moderately strenuous inclines and long, sustained descents. For just about the entirety of the ride cyclists have access to a reasonably-sized shoulder, which helps to keep neighboring vehicles at a comfortable distance. 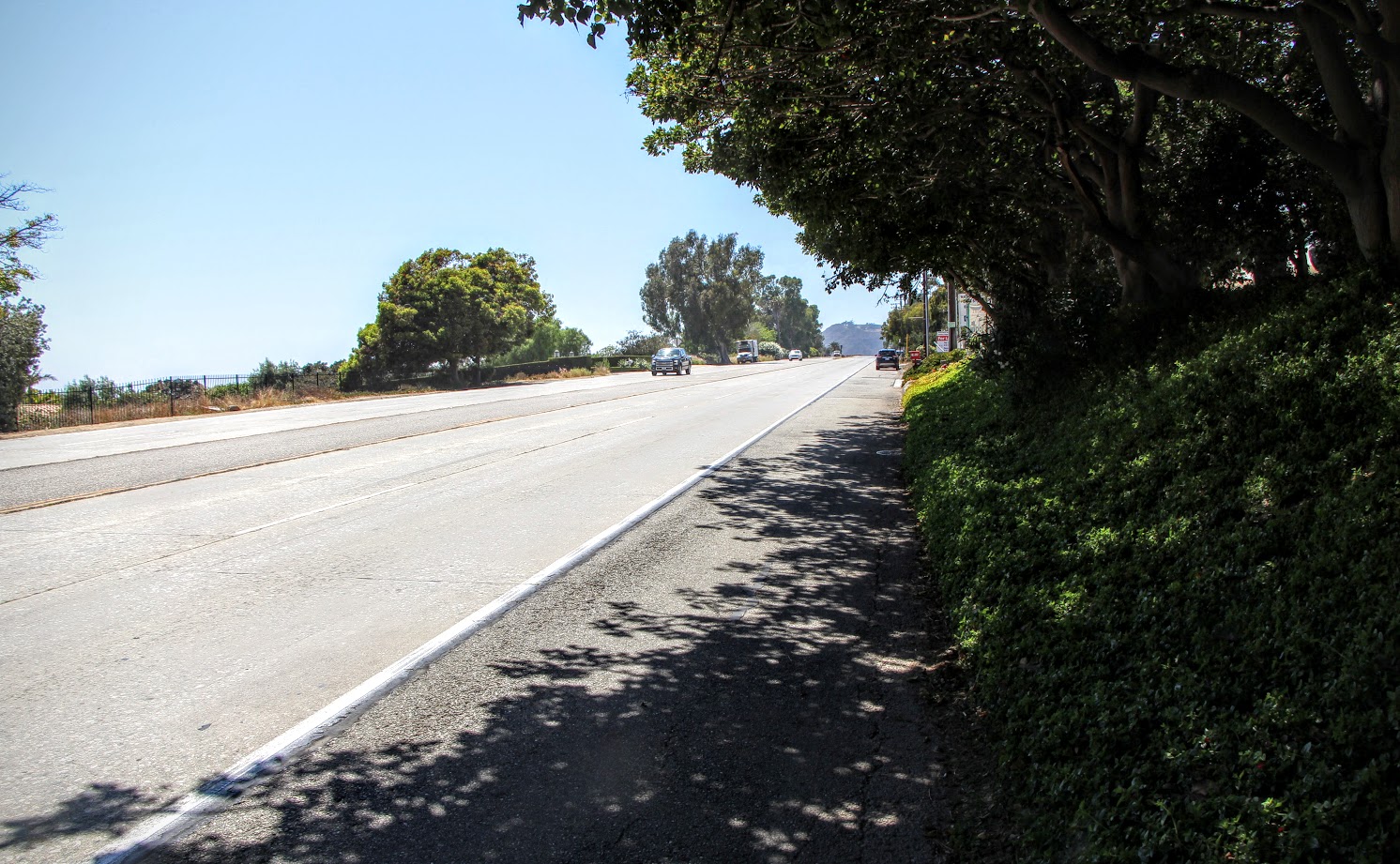 California Bike Ride: What To Watch For

There’s a reason this westward route hasn’t become a natural extension of the Marvin Braude Bike Trail: namely, the traffic. While some stretches of the PCH are known to be gloriously devoid of humans, the 15 miles that separate Santa Monica and Malibu aren’t one of them. No matter which day of the week you choose to ride, you’ll likely encounter a steady stream of traffic traveling at upwards of 50 mph: speeds that can put inexperienced cyclists in a particularly unnerving situation. 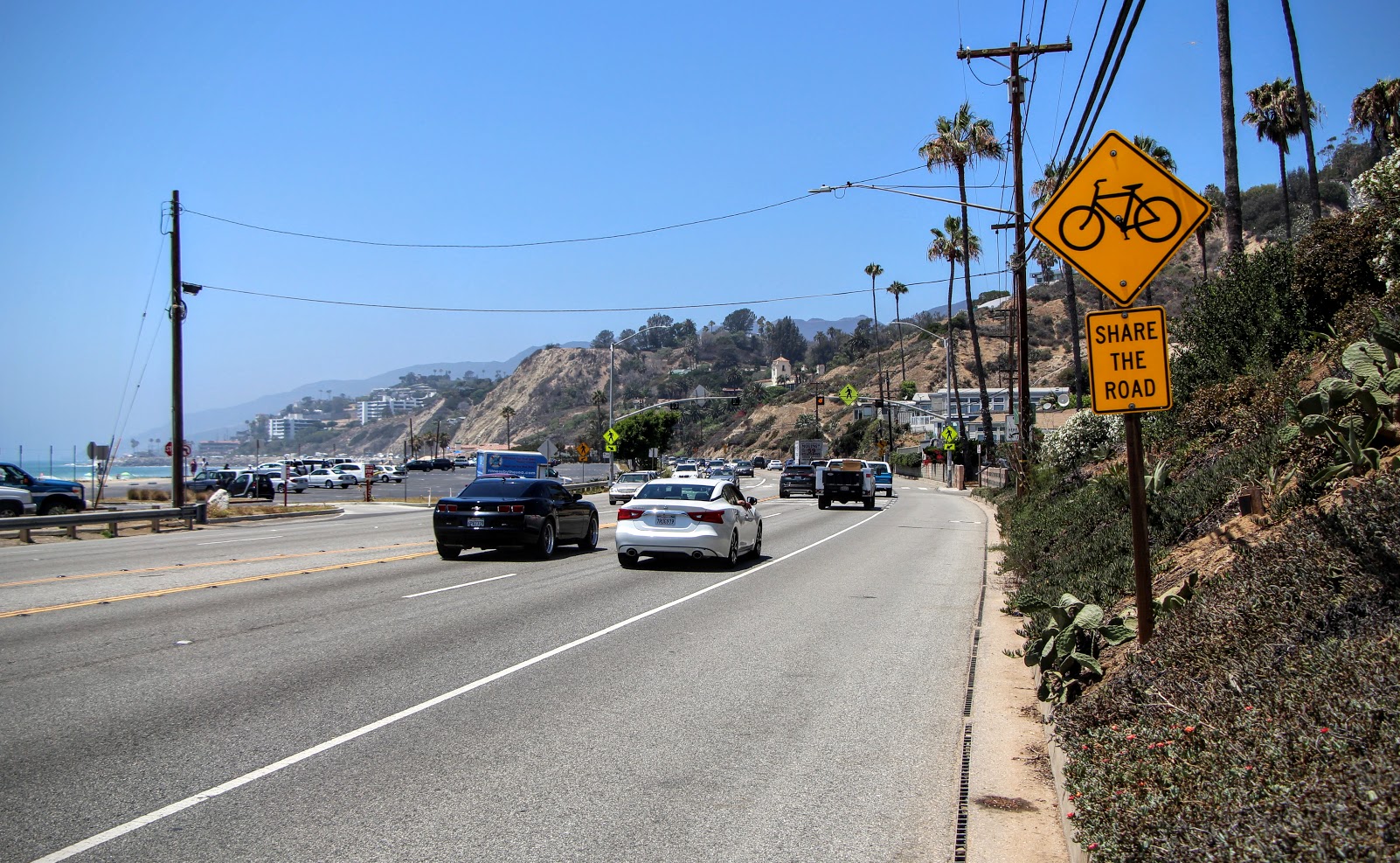 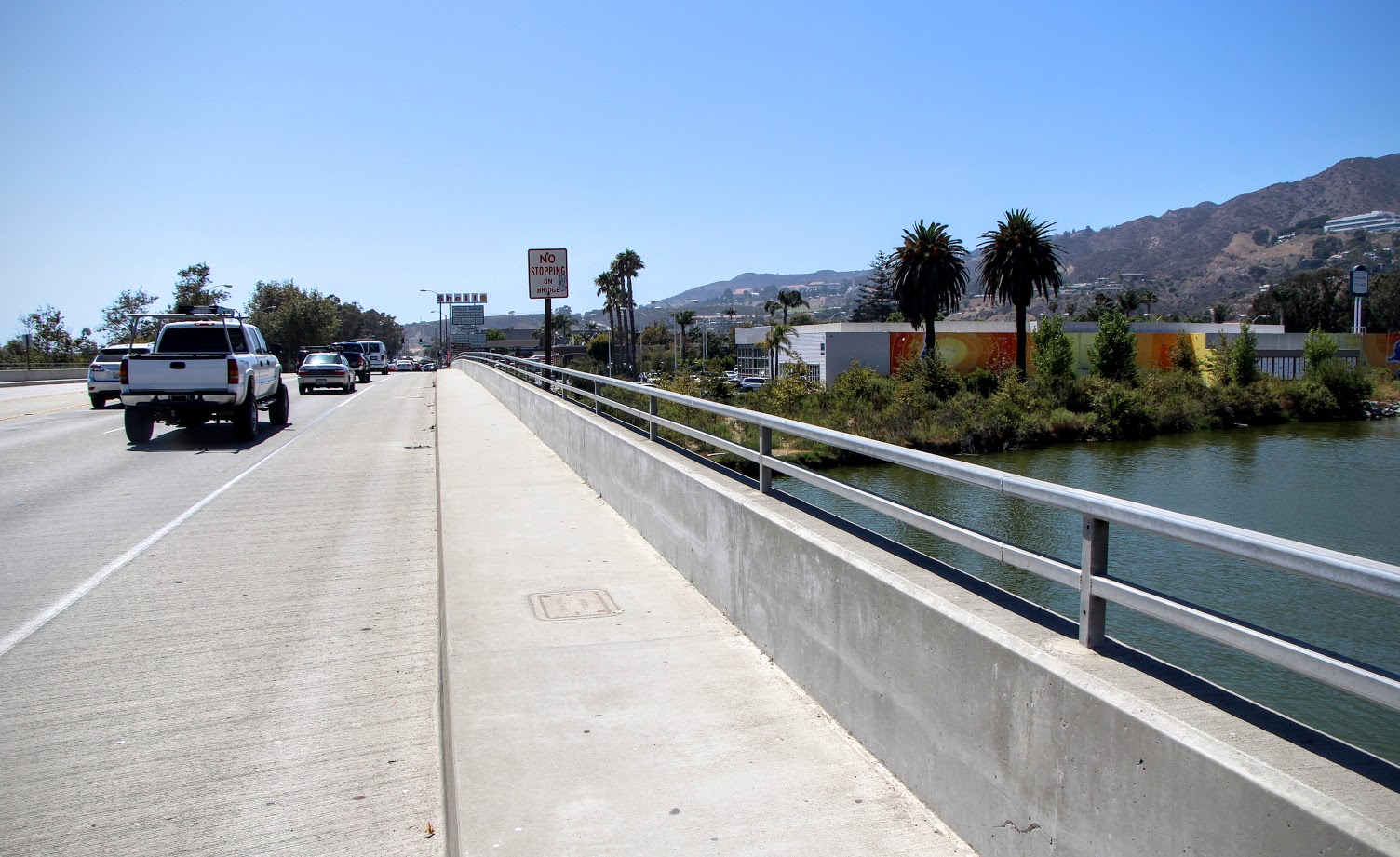 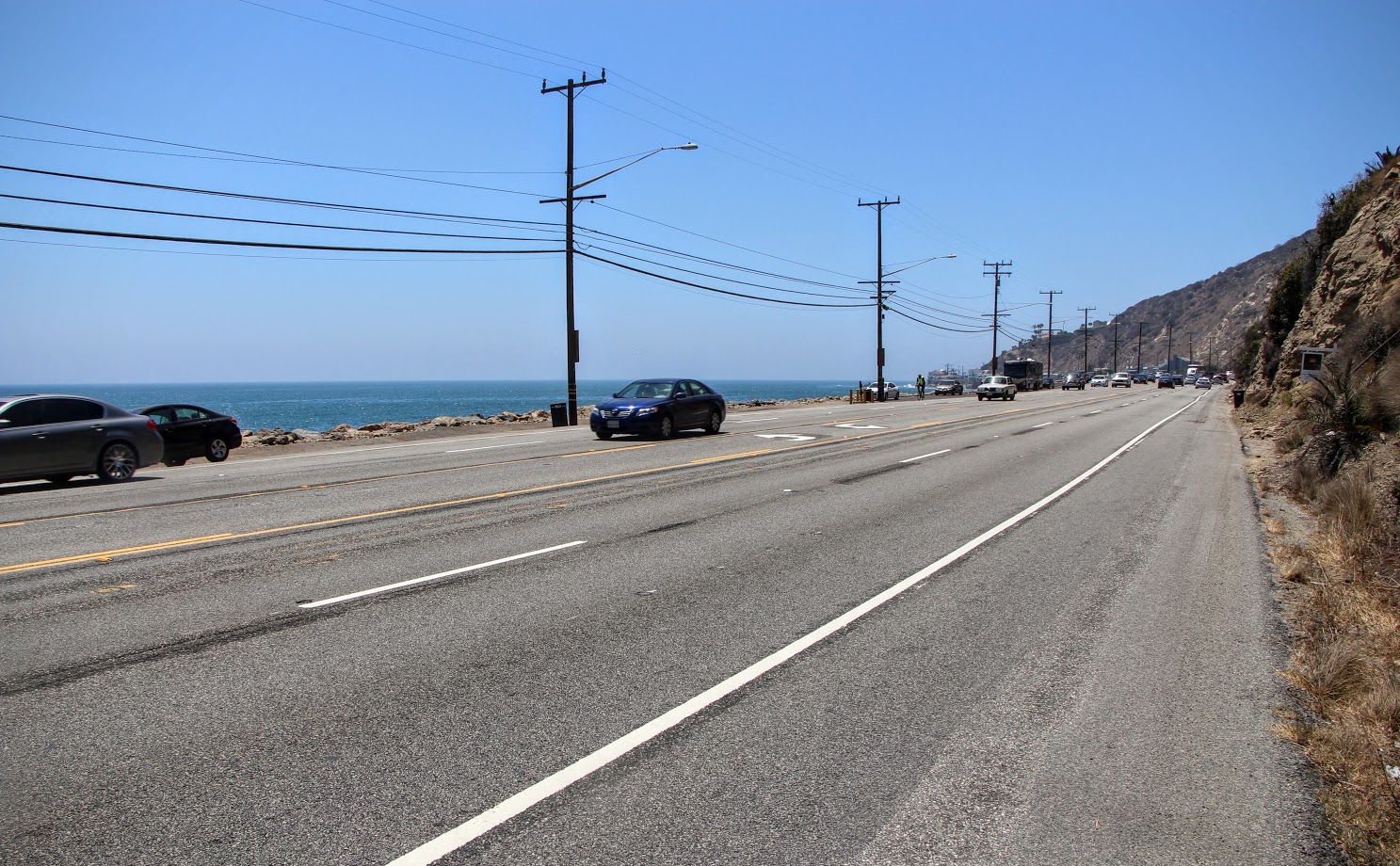 To make things even less amateur-friendly, there are several sections along the road where either parked cars or construction barriers encroach on the available shoulder space. This means cyclists will occasionally have to merge in with traffic, which can be an intimidating prospect. 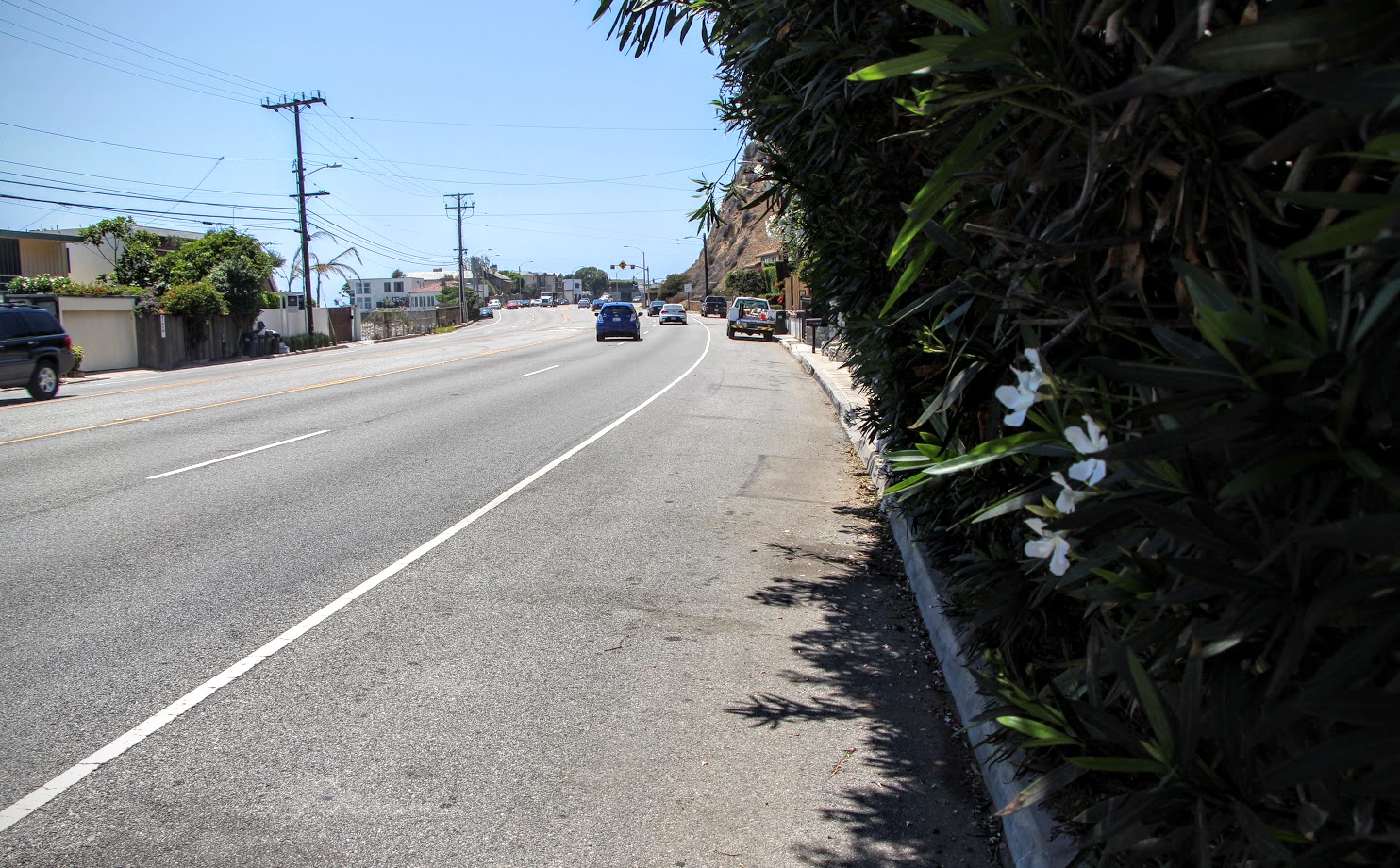 It’s for this reason that many cyclists opt to forego the PCH altogether, choosing instead to drive up the coast before pedaling inland on trails like the Tuna Canyon Road Loop. If you have the experience, however, a ride on the Pacific Highway to Point Dume can be one of the more rewarding bike rides around Santa Monica. 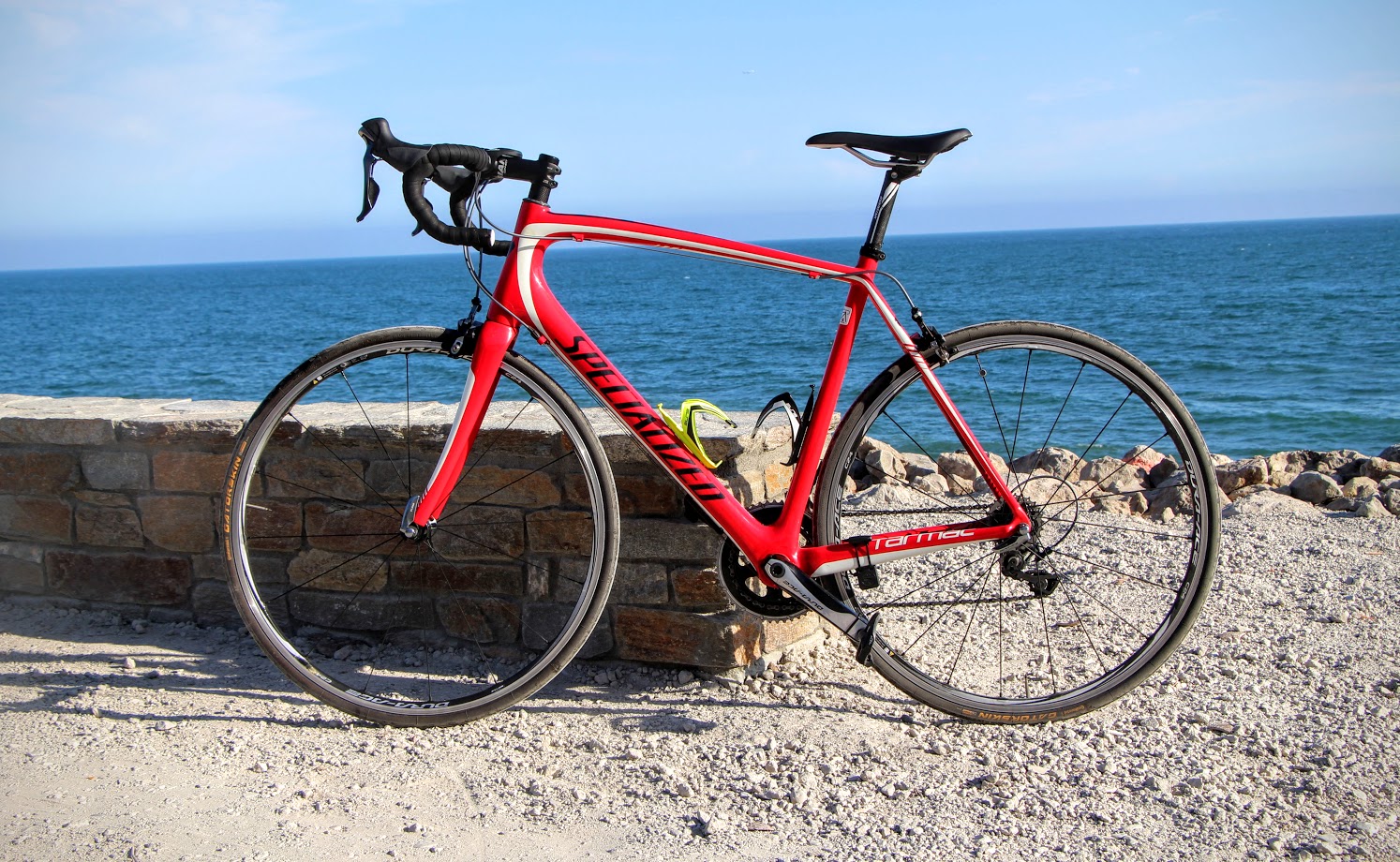