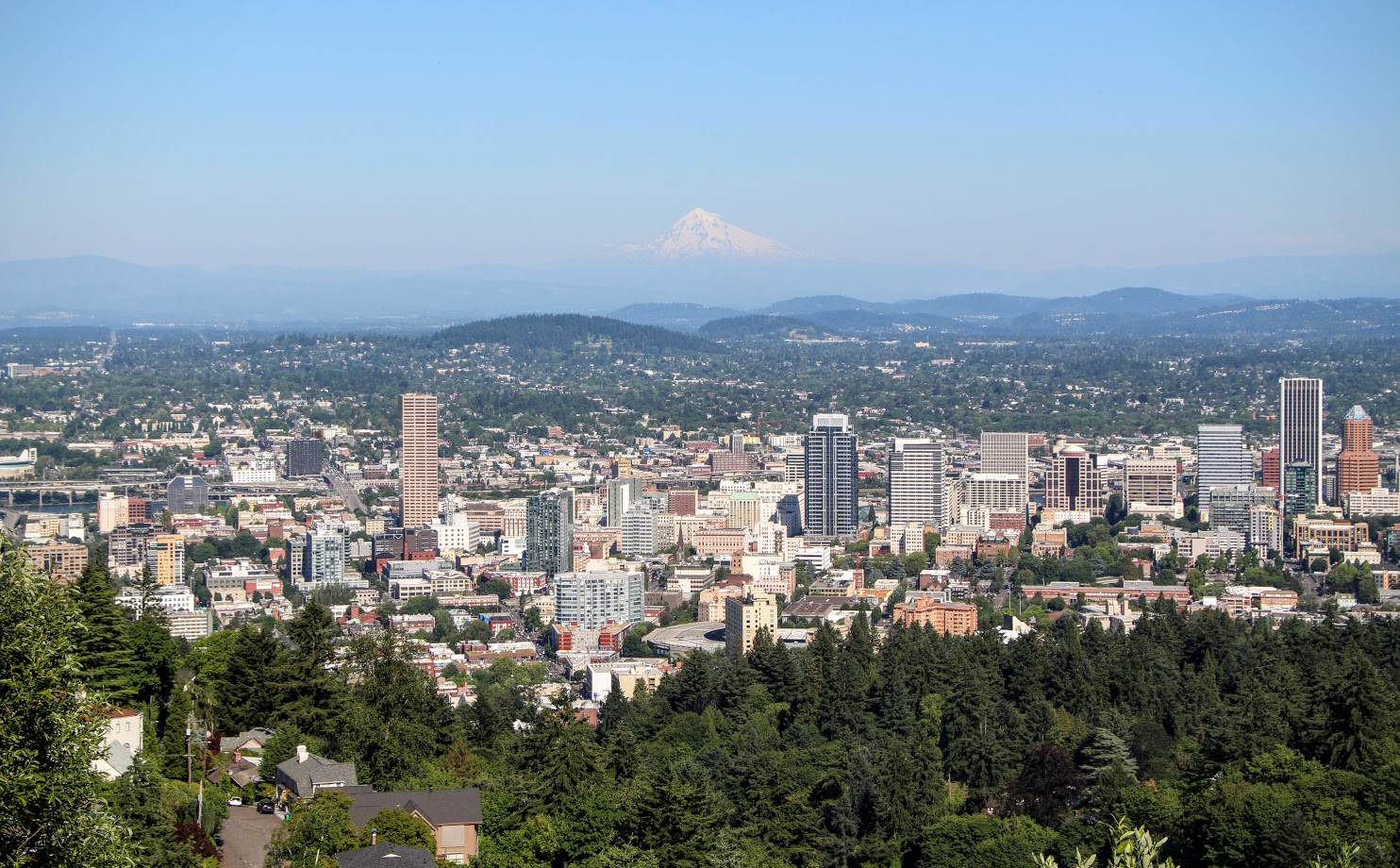 You might think that any Portland panorama this spectacular would have long since been monopolized by a wealthy city resident, but you’d be wrong.

Although to be fair, up until 1964 you would have been right, so don’t feel too bad about it.

Welcome to the Pittock Mansion, former home of Henry and Georgiana Pittock. Old Henry came to the US from London at the age of 4, making a fortune as a multi-industrial business mogul and publisher of the city’s Oregonian newspaper. As if that wasn’t enough, he’s also widely credited as being the first mountaineer to ever summit Mt. Hood, a feat he achieved in the summer of 1857.

For her part, Georgiana was a compassionate soul with an immense fondness for gardening in general and roses in particular. She played a defining role in the creation of the Portland Rose Festival, and was instrumental in giving the city its identifying moniker (i.e. the City of Roses). 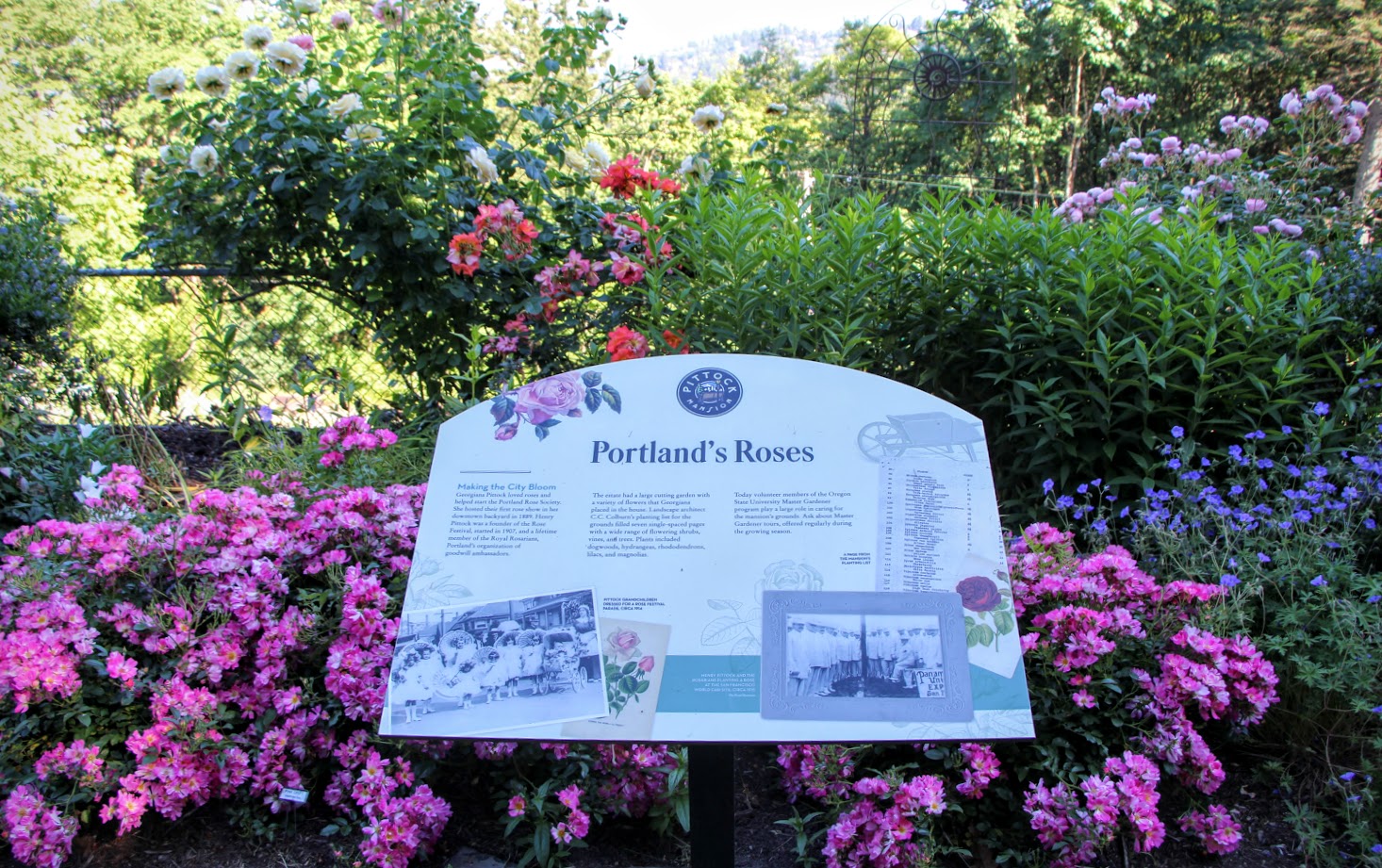 Needless to say, this power couple decided to build a house befitting their notable stature back in 1914, which the city of Portland then purchased five decades later for a cool $225k. Consisting of 46 rooms on a plot of 46 acres (coincidence? We think not), this impressive Portland mansion has been restored and maintained as an integral part of the city’s history, and is yours to visit for free. 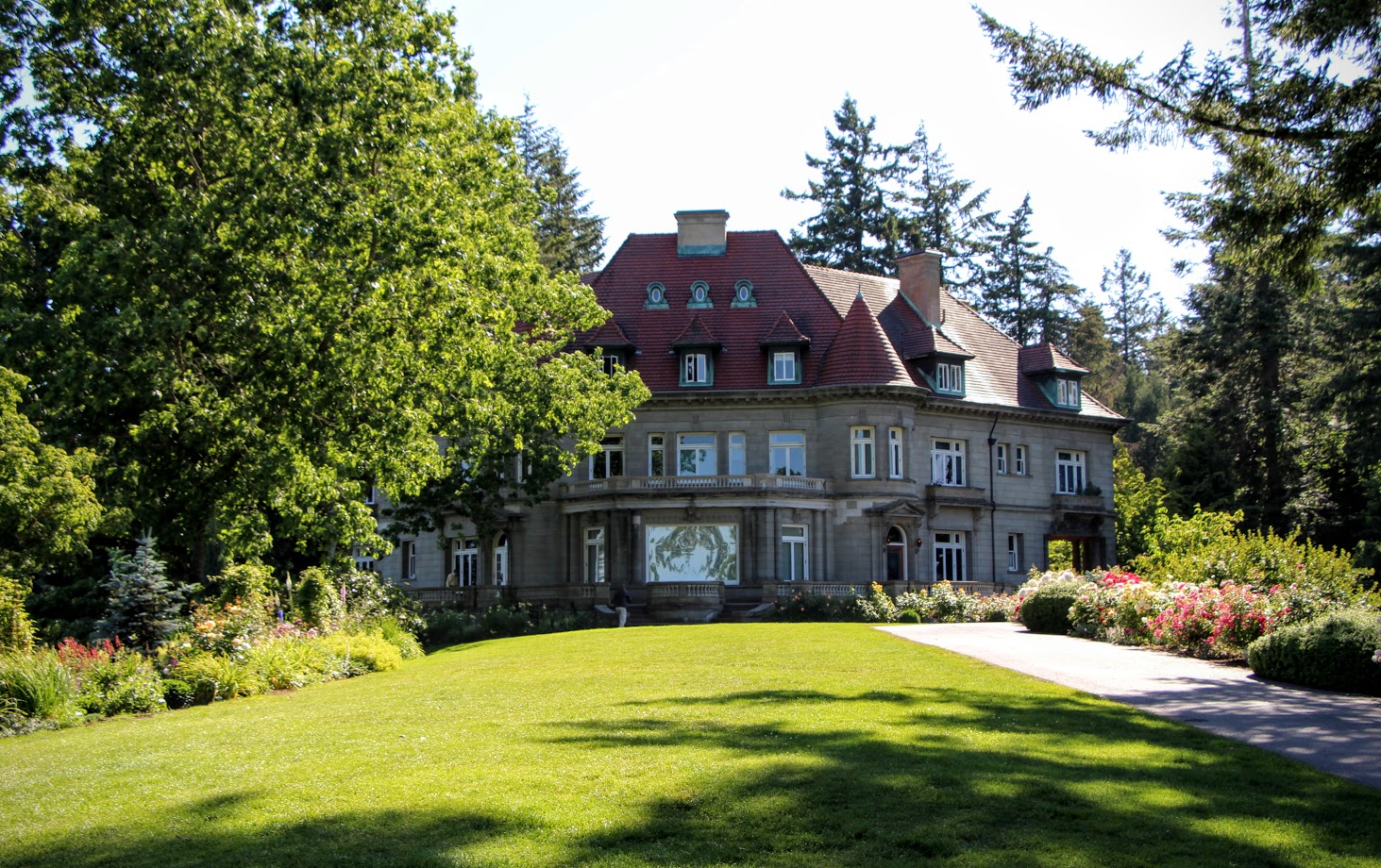 Well, at least from the meticulously-landscaped grounds. You’ll have to pay $10 to peruse the French renaissance-themed interior. 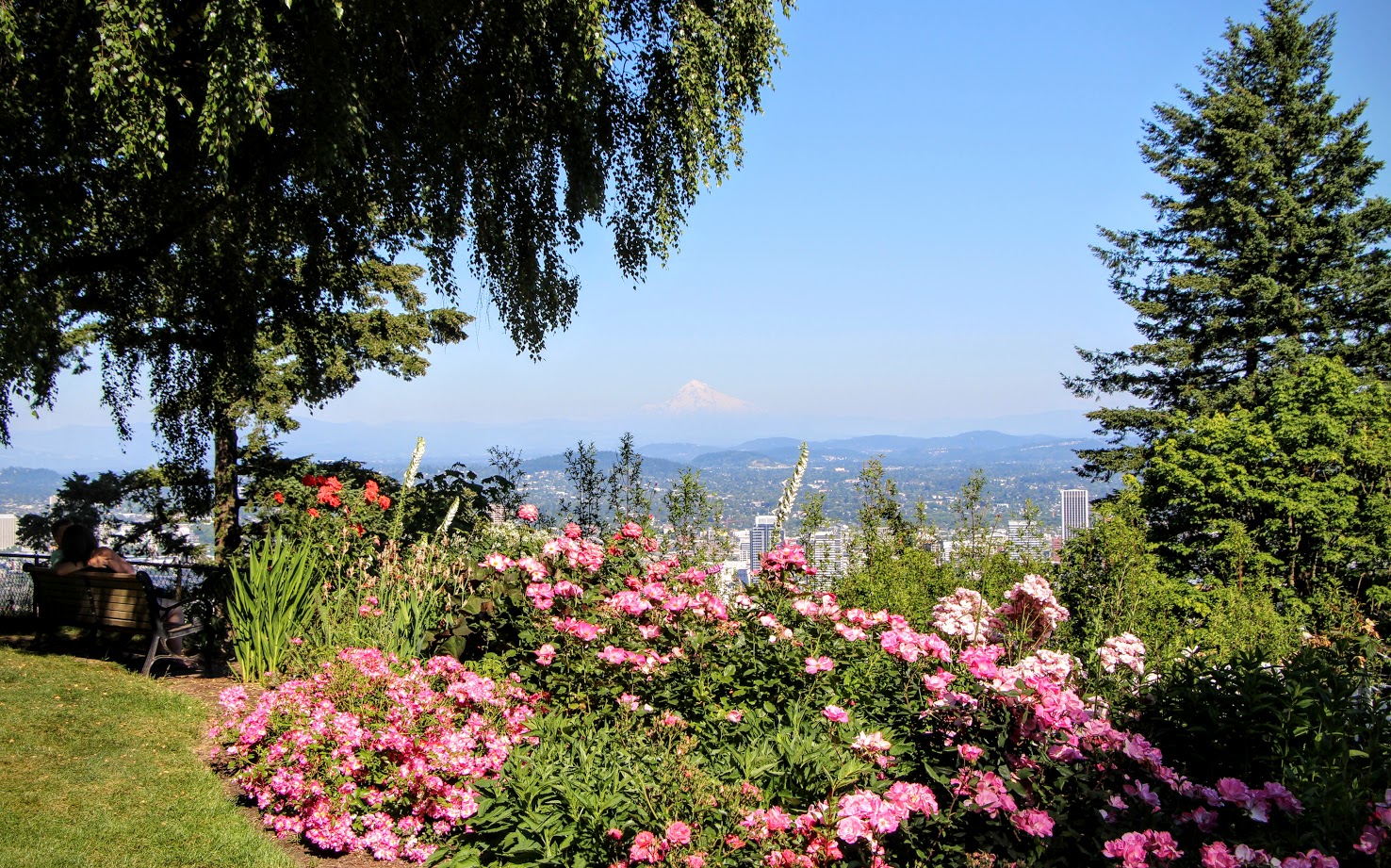 Now getting to the Pittock Mansion by bike is an entirely enjoyable, fairly straightforward endeavor, provided you’re aware of one thing at the outset: you’re going to be climbing. 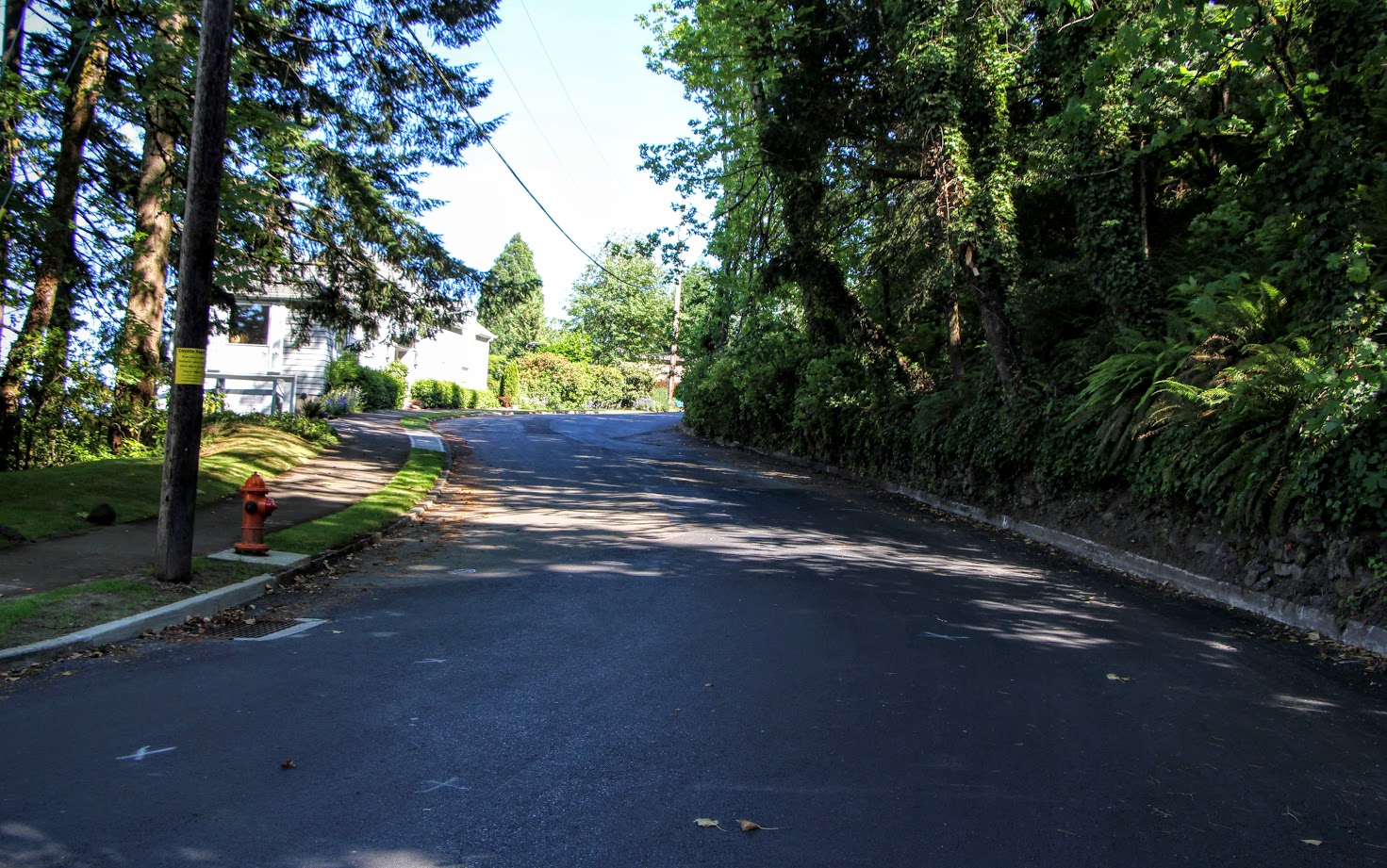 To help make the uphill journey a little less stressful, cyclists are able to approach from a quiet, residential route that’s inaccessible to automobile through traffic.  That’s because there’s a fence along NW Monte Vista Terrace as soon as the road enters the Pittock Acres Park, prohibiting all but cyclists and pedestrians from passing on to the mansion. Motorists are therefore obliged to take Burnside Road, allowing cyclists a tranquil, albeit strenuous, ride up the narrow switchback streets of Hillside. 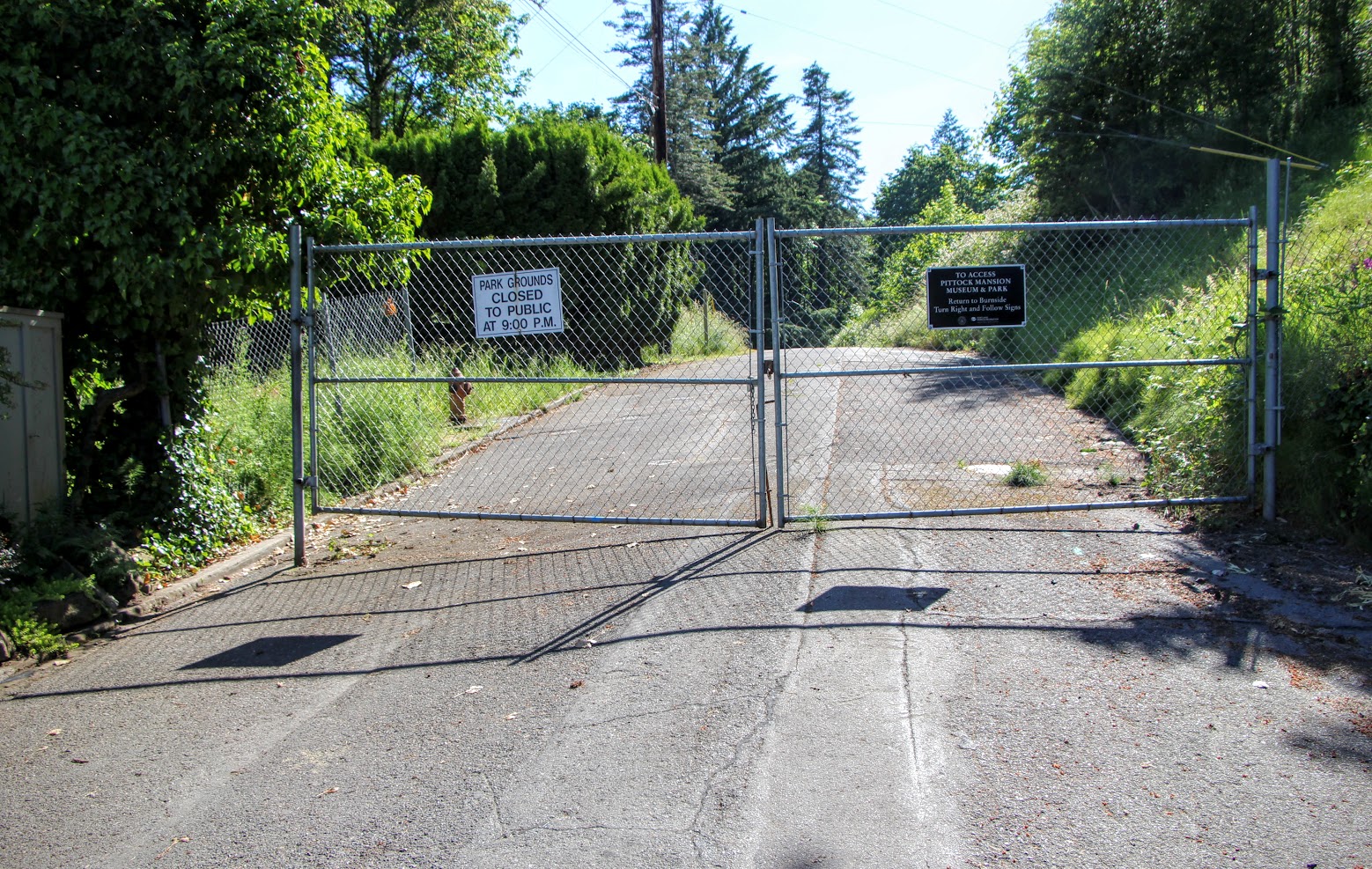 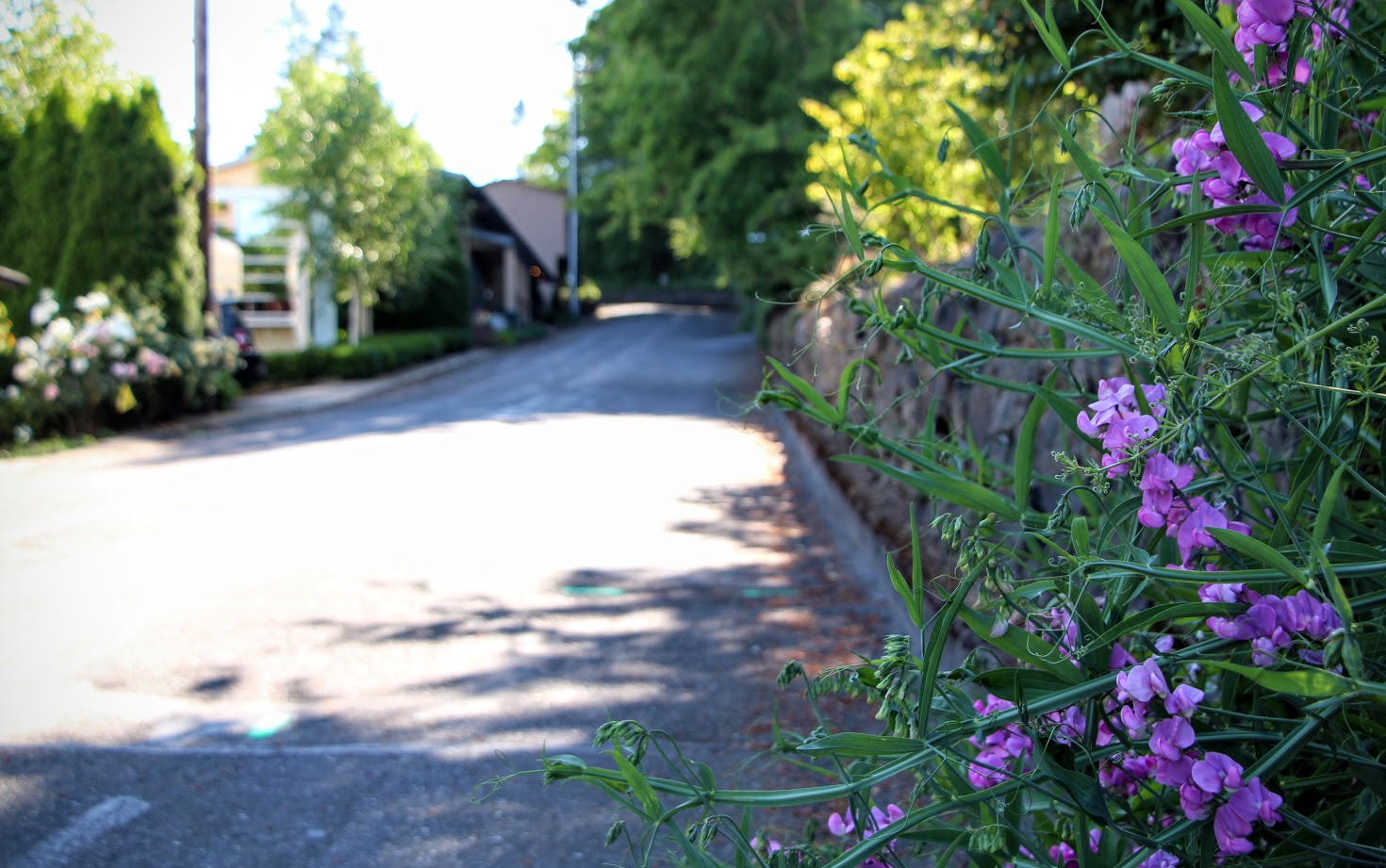 Be sure to take our map with you, as the route up can be a bit labyrinthine, and enjoy a landmark destination whose creators helped to define the Portland of the modern day. 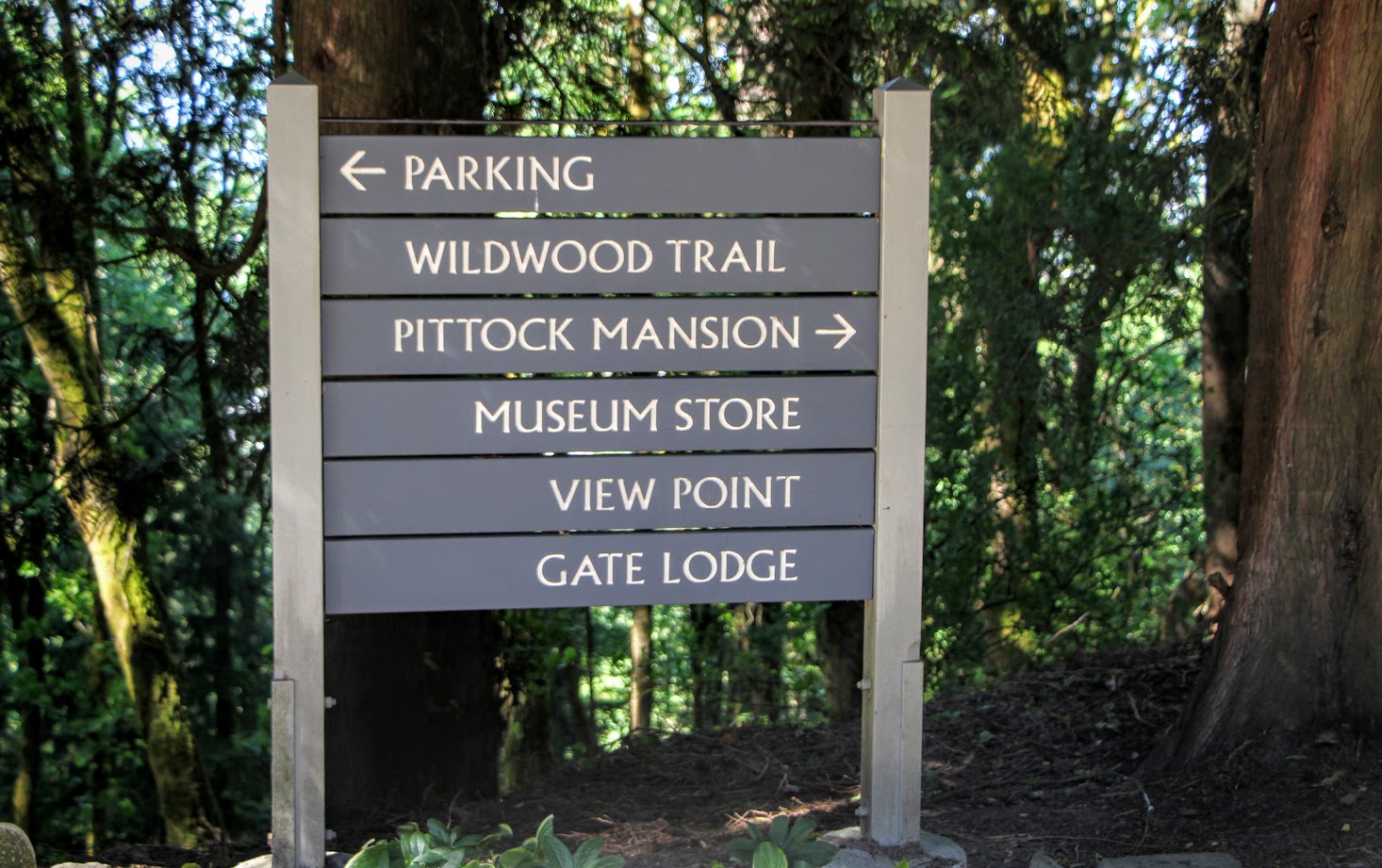 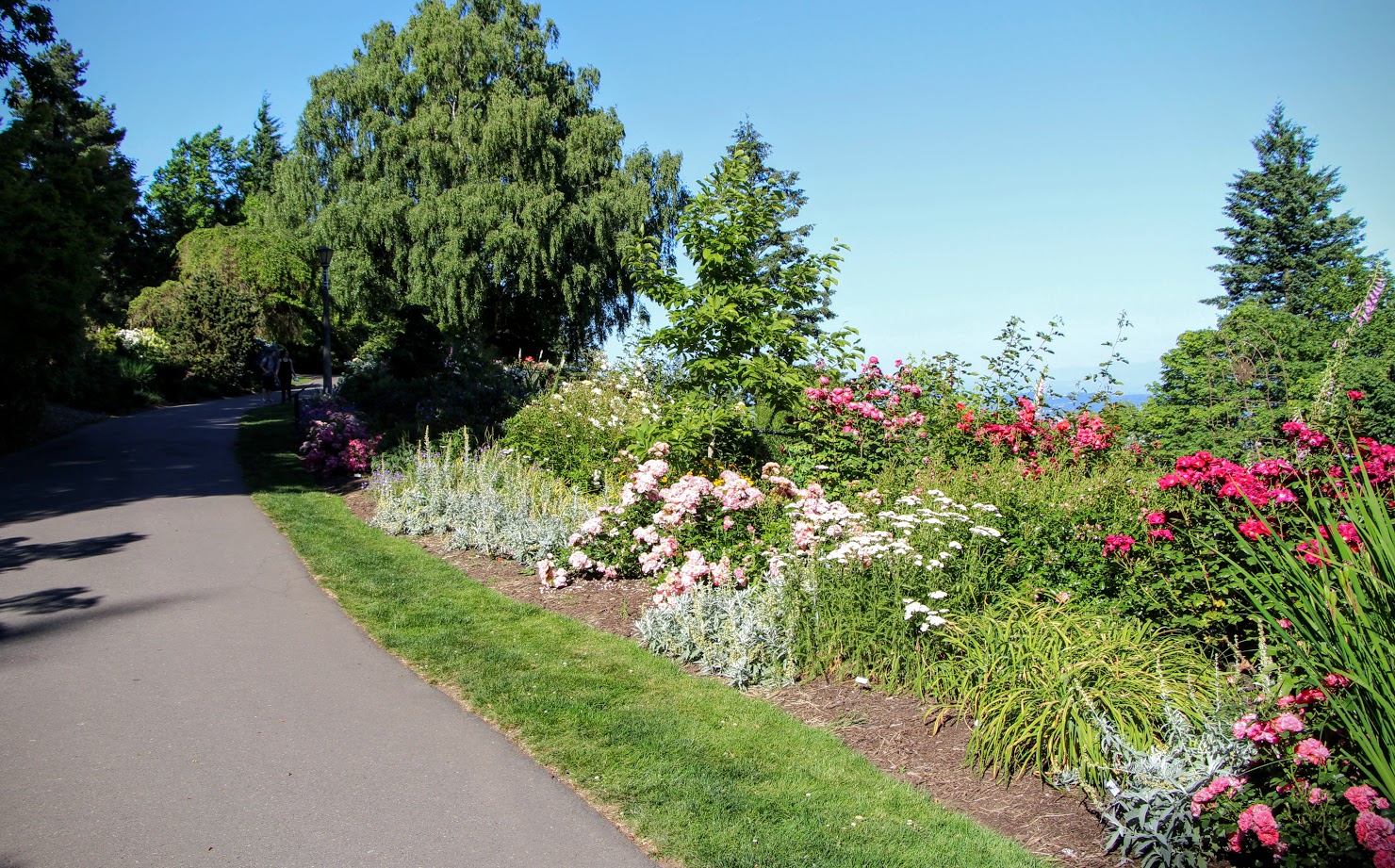 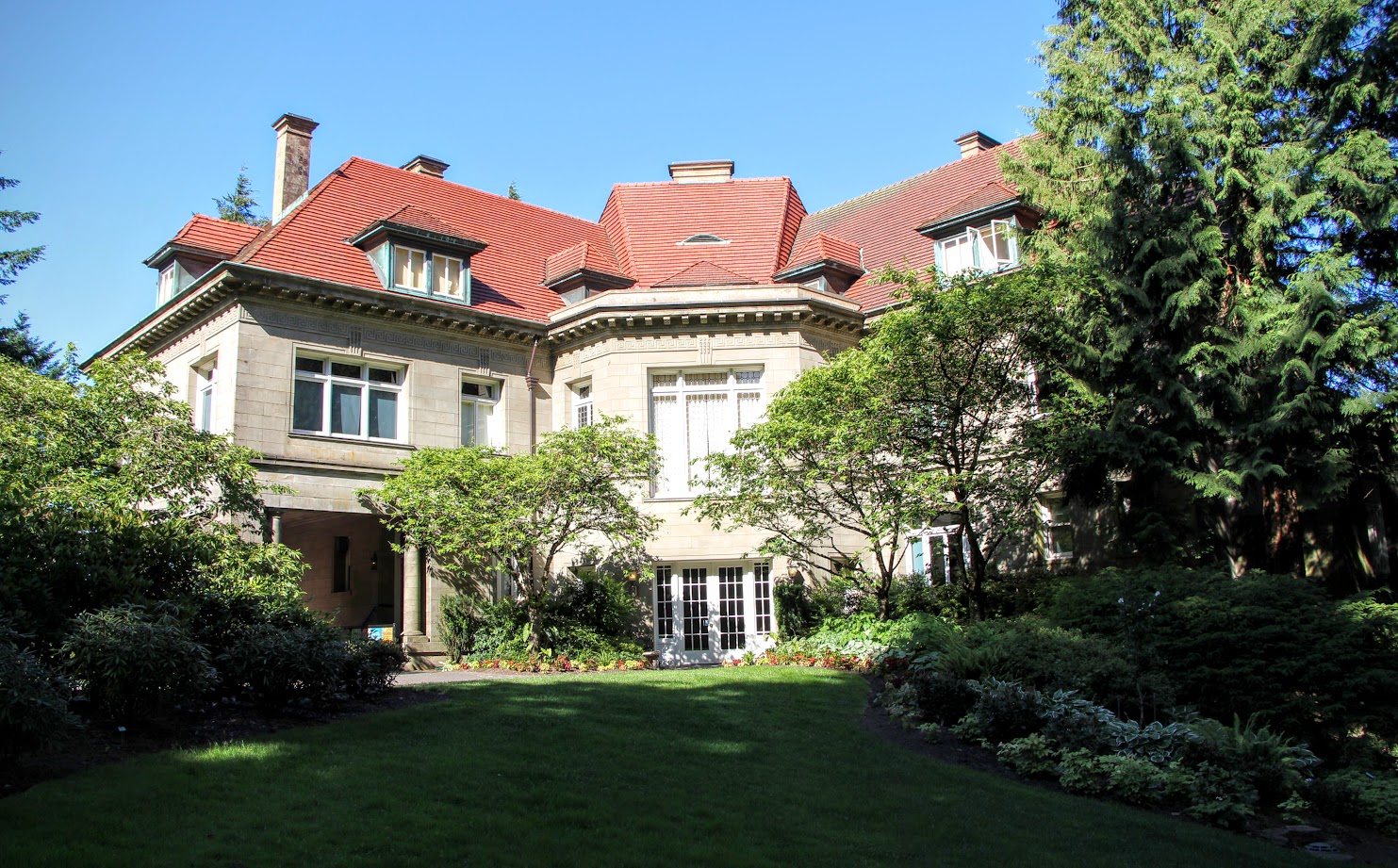 John Wachunas
John Wachunas directs content development and social media marketing at Spinlister. He is an avid traveler and published travel writer, as well as a co-founder and former content director at Embark.org.
Previous Post 24 Hours In Portland: A Must See Bike Ride In The City Of Roses Next Post Portland Brewery Tour: Discover Some Of The Best Beer (And Coffee) In Portland