Powering NYC Adventure: How Spinlister And 718 Cyclery Are Helping Brooklyn Get Dirty

Adventure, creativity, and a fierce spirit of independence; welcome to Joe Nocella’s Brooklyn.

The lifelong New York resident founded 718 Cyclery in 2008, after a stolen ride and some insightful friends led him to bike building. “I fell in love with the process,” he says. “I was an architect for 20 years. I still am. But with bikes, I found what I was subconsciously looking for.” 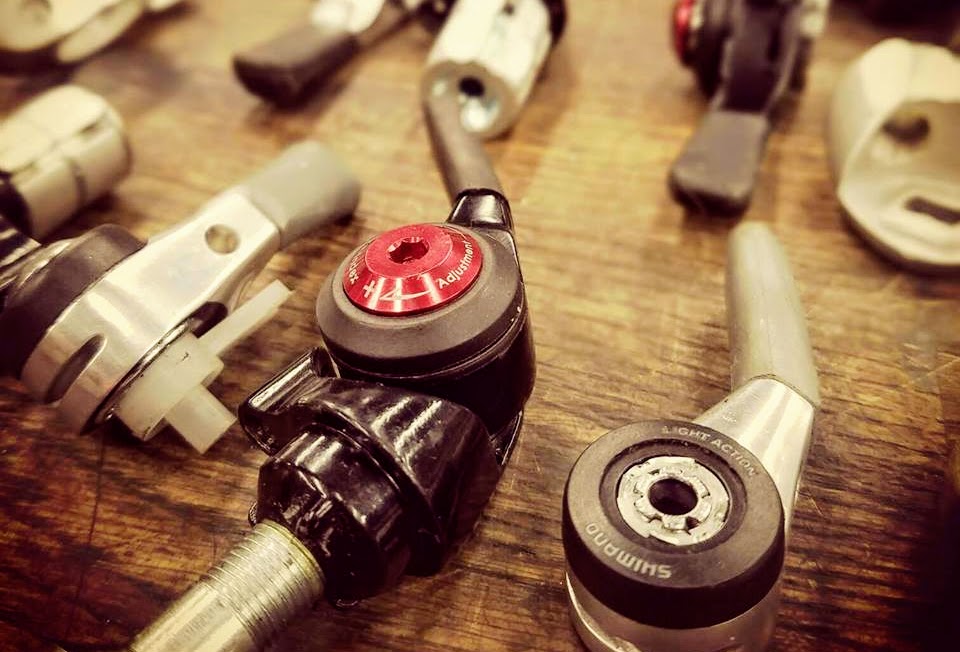 Joe’s passion quickly became his business, focused on bringing New York’s cycling community into the organic bike-creation process. It’s an intimacy that stands in stark contrast to the direct-to-consumer sales model being adopted by larger manufacturers, and the distinction hasn’t gone without notice.

“You’d think we’d reinvented something, but there’s nothing new or unique about it. The internet is good at selling things really cheap. We’re good at community building. That’s essentially what this whole business is about: building bikes with people.”

Perusing 718 Cyclery’s floor, that campaign for personal connection becomes immediately apparent. Instead of Trek, Giant and Specialized, you’ll find names like Rivendell, Salsa, Ibis, and Niner. These are the kinds of independent manufacturers Joe has proudly developed his business around, and they feel right at home in a gritty Gowanus neighborhood that’s long flown under the Brooklyn radar. 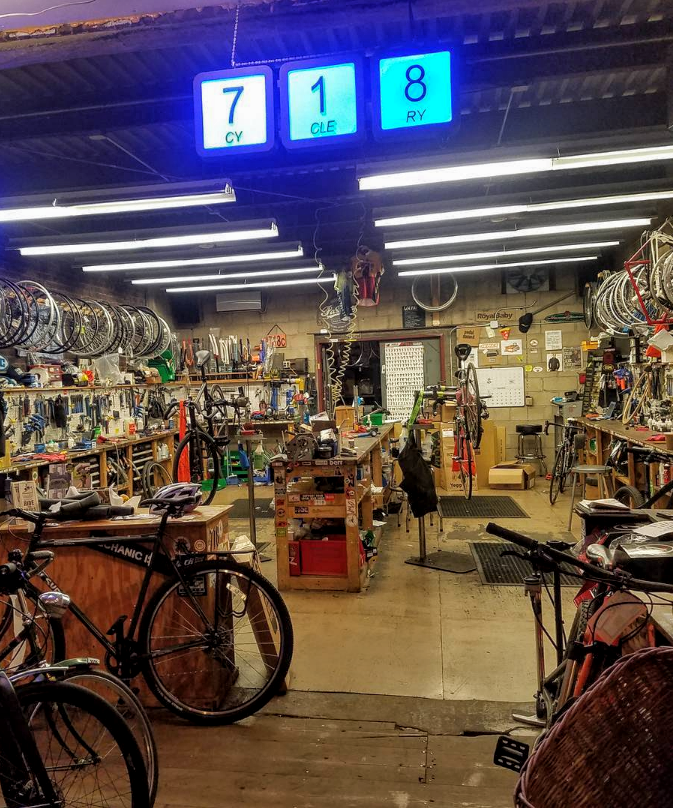 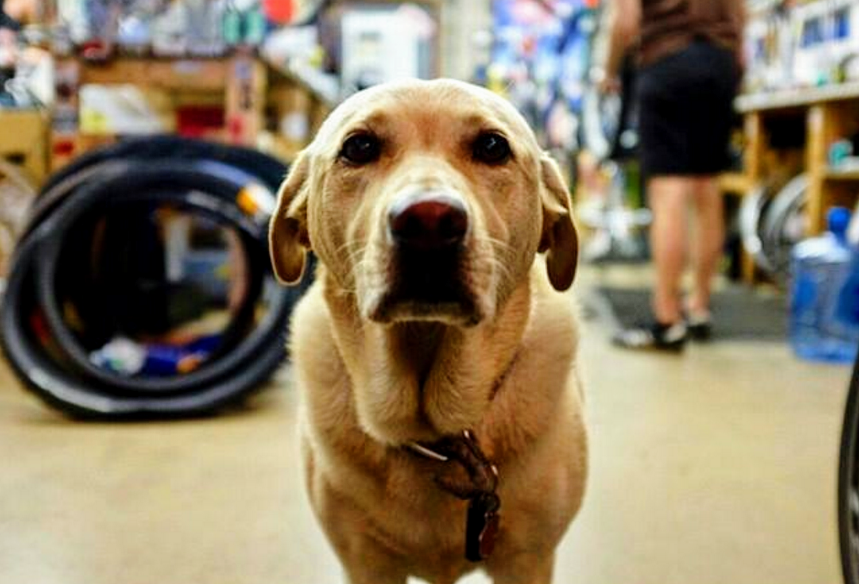 And as the more savvy cycling connoisseurs among you may have already noted, some of these brands have another peculiar attribute in common: kick-ass suspension.

“There’s a mountain bike park in New York City,” says Joe. “It’s out in Queens. We’ve sort of taken it over as our home turf. We do tons of shop rides every year, and have around 100 people signed up for our fat bike races.” 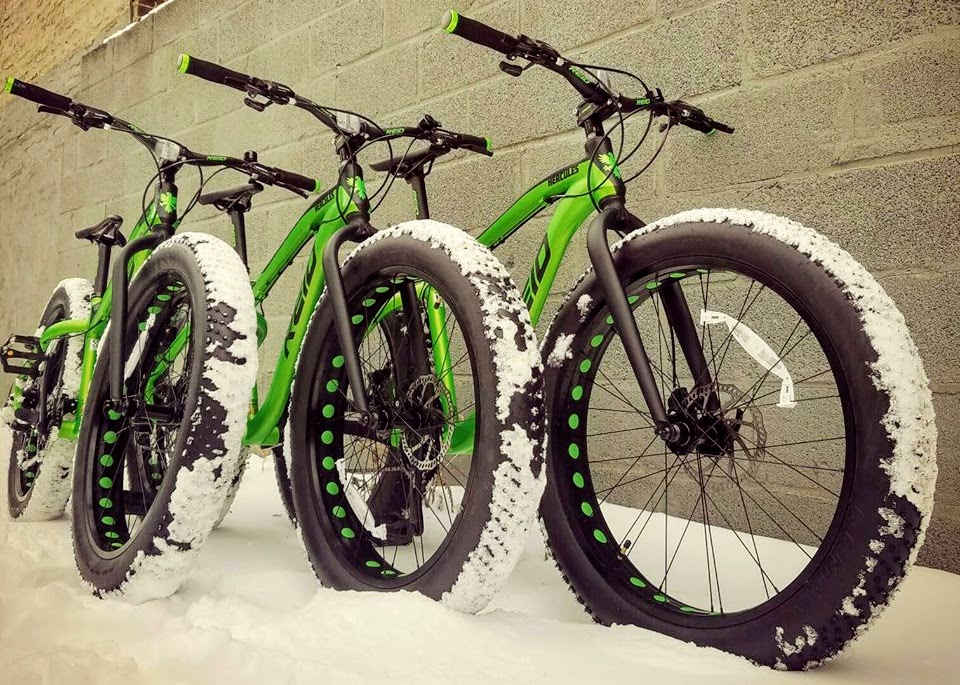 That’s right – in the heart of the concrete jungle you’ll find an oasis of rugged adventure, and a store fully equipped to help you ride it. Which is where Spinlister Pro comes in.

“We always try to get people out on these bikes in the woods,” says Joe, “so naturally we loved the idea of being able to rent out high end mountain bikes. But the paperwork, taking credit cards, trying to pay someone back – all that work for a $40 rental. Spinlister just made it super easy. They’re really listening to what we’re looking for, and that’s allowed us to take the rental platform and really focus it on the things we want it to do.”

And it’s not just mountain and fat bikes that have found a home on 718’s rental fleet. Cargo bikes are available on a temporary basis as well, giving city residents a chance to test out their workhorses before committing to the purchase. For Joe Nocella, it’s all part of his shop’s commitment to giving customers the full cycling experience. 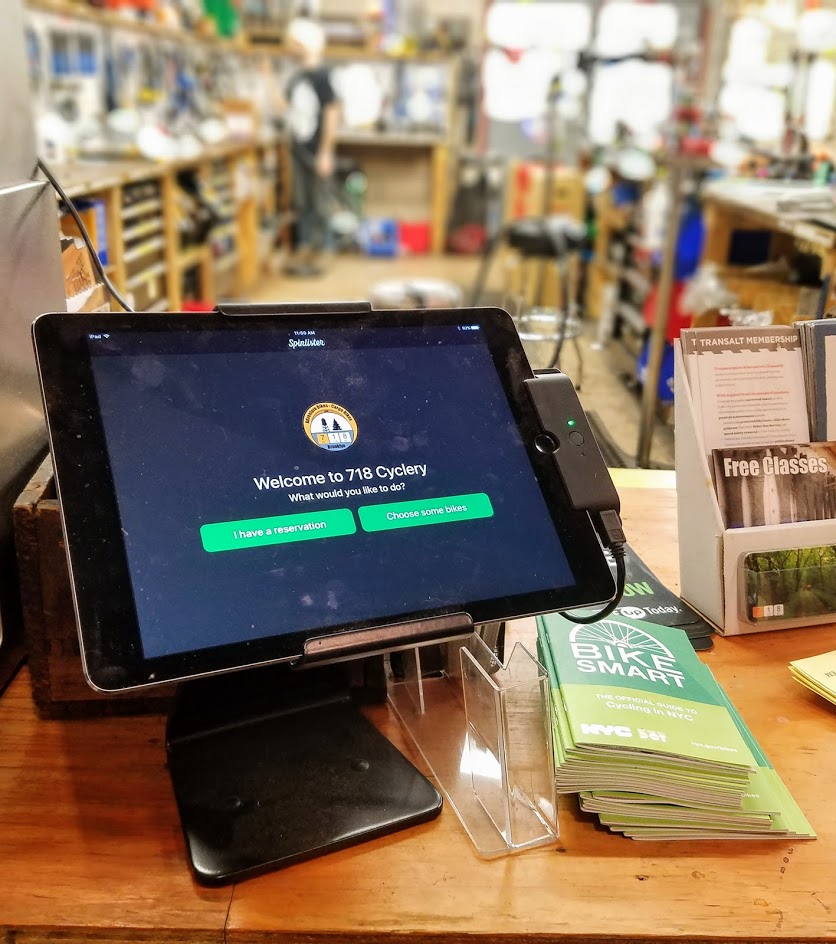 “We focus on the things the internet can’t take away from us,” he says. “Free classes. Adventure riding. Group camping trips. We’re not salespeople, we’re mechanics putting down our tools and selling an experience. Because in the end, it’s all about the sustainable community that we’re building.”

We’ll tip our helmets to that. 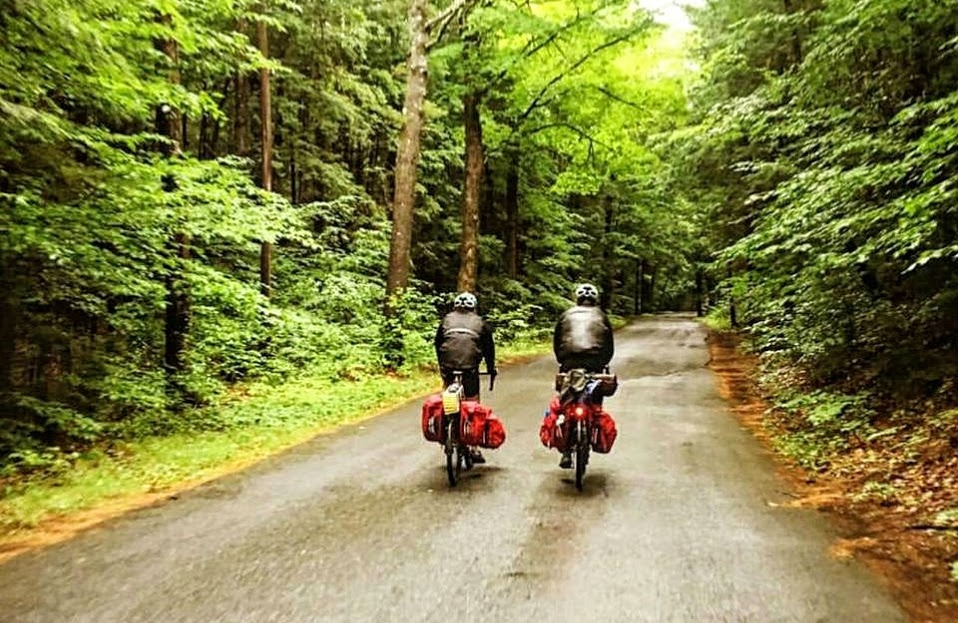