Anna Maria Wolf never set out to change the face of women’s cycling.

Growing up in Miami, she was drawn to the world of vogue, relocating to New York City after graduation to help channel her passion and education into a blossoming 12-year career as a fashion stylist.

And then it happened. 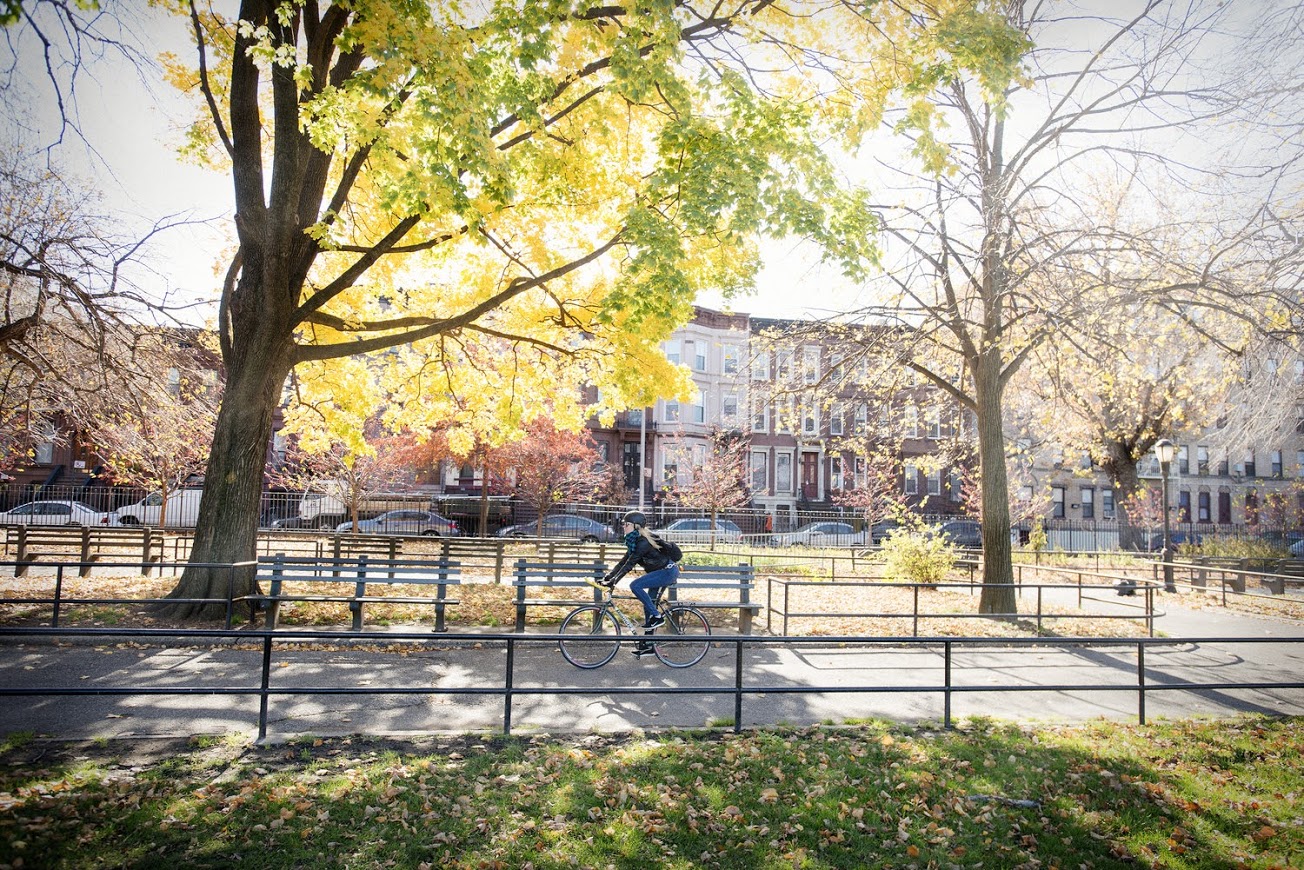 What began as a cruiser and a tentative dream of weekend rides around the neighborhood rapidly morphed into road bikes and competitive races in Central Park. Anna Maria had unwittingly tapped into her own insatiable appetite for cycling, but almost just as quickly had made an unsettling realization: the quality and diversity of online resources focused on female riders were sorely lacking.

“When I got into cycling, I turned to the internet to look for connection and motivation,” she explains. “It was just shocking to see the absence of that type of media available to women.”

And so Pretty Damned Fast was born, the brainchild of Anna Maria and friend/Los Angeles native Tayler Rae Dubé. Having quickly outgrown their initial Tumblr feed, the duo launched the website in 2014 to help showcase the achievements, style, beauty, and aspirations they experienced from peers throughout the cycling world – and the online magazine has taken off from there. 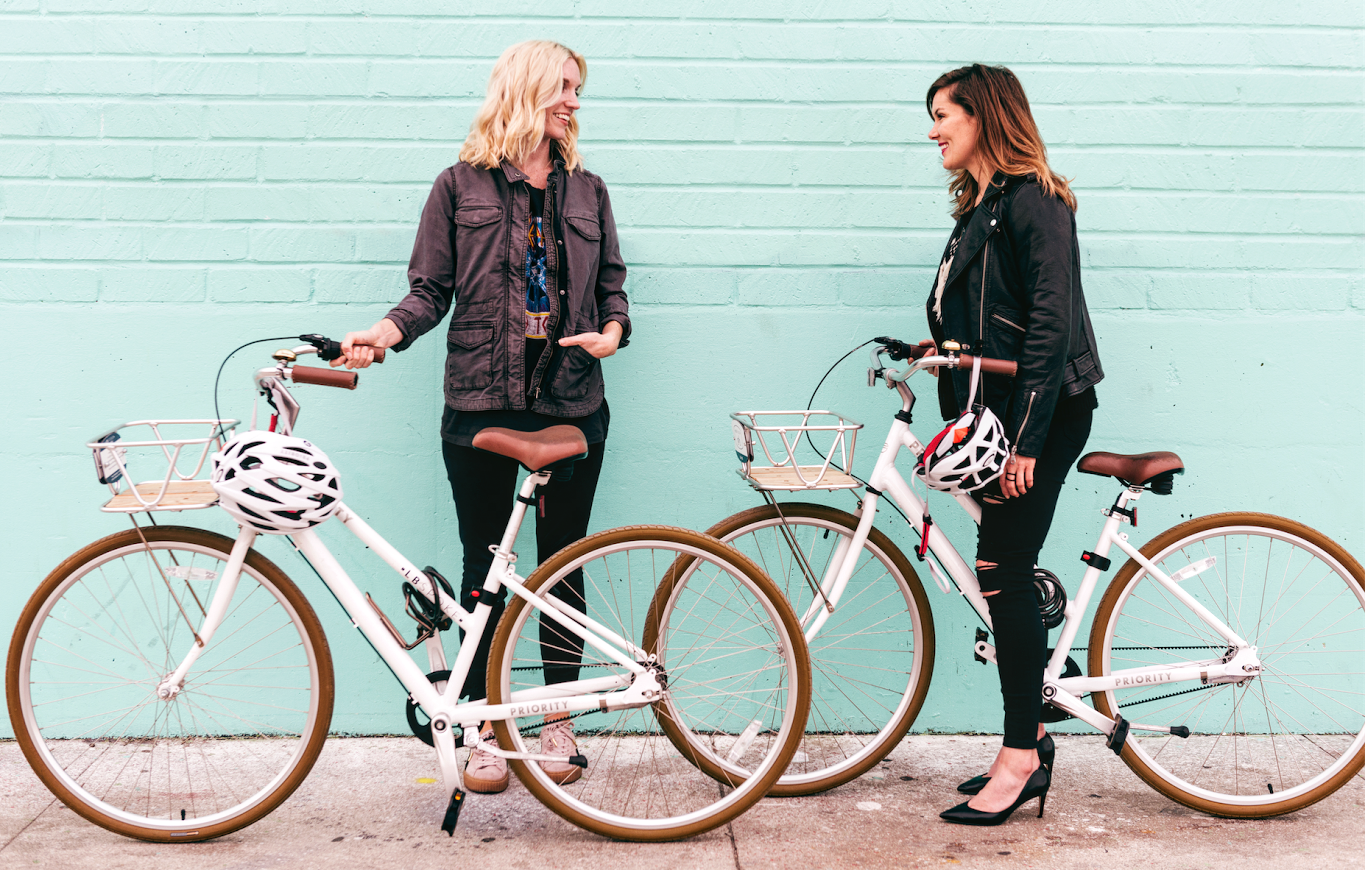 “I was able to turn the scope that I had been using as a fashion editor into Pretty Damned Fast, and it’s grown into an amazing thing,” says Anna Maria, with a muted but discernable note of pride. “I live and breathe women’s cycling advocacy, and I’m always inspired by the other women that I connect to through the site. It’s really cool to read about what they’re doing in their communities – whether it’s in rural Nebraska or Mexico City.”

And it’s not just feel-good stories that make the final copy. From riding clinics and off-season nutrition guides to gear reviews and biographical articles, the polished content that she and her team churn out on a weekly basis is helping give voice to a new generation of female cyclists. It’s all part of an initiative to get more women to identify with and embrace cycling, whether it’s done competitively or simply for the enjoyment of being out on two wheels. 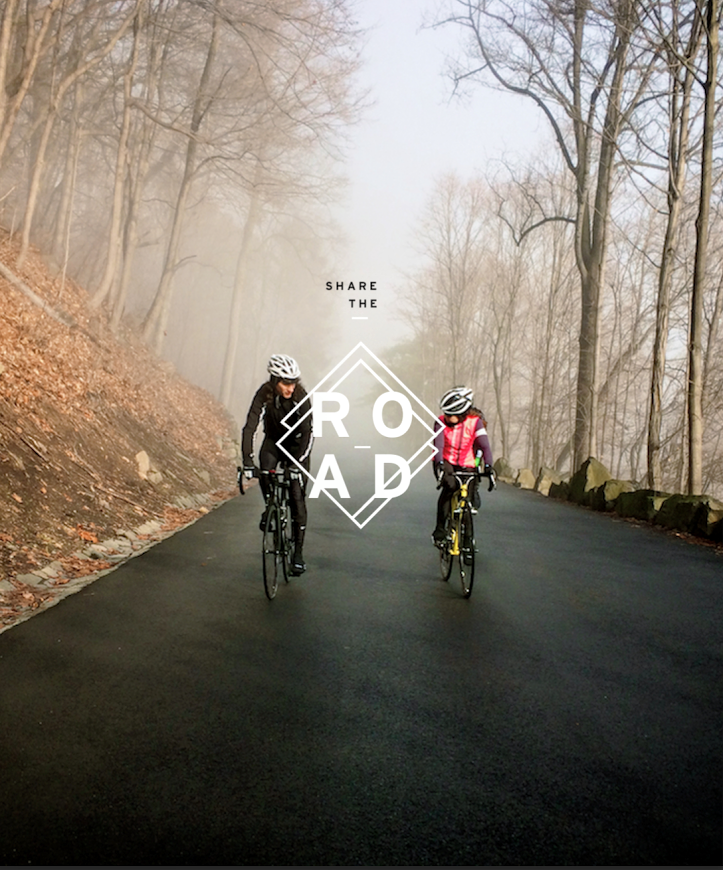 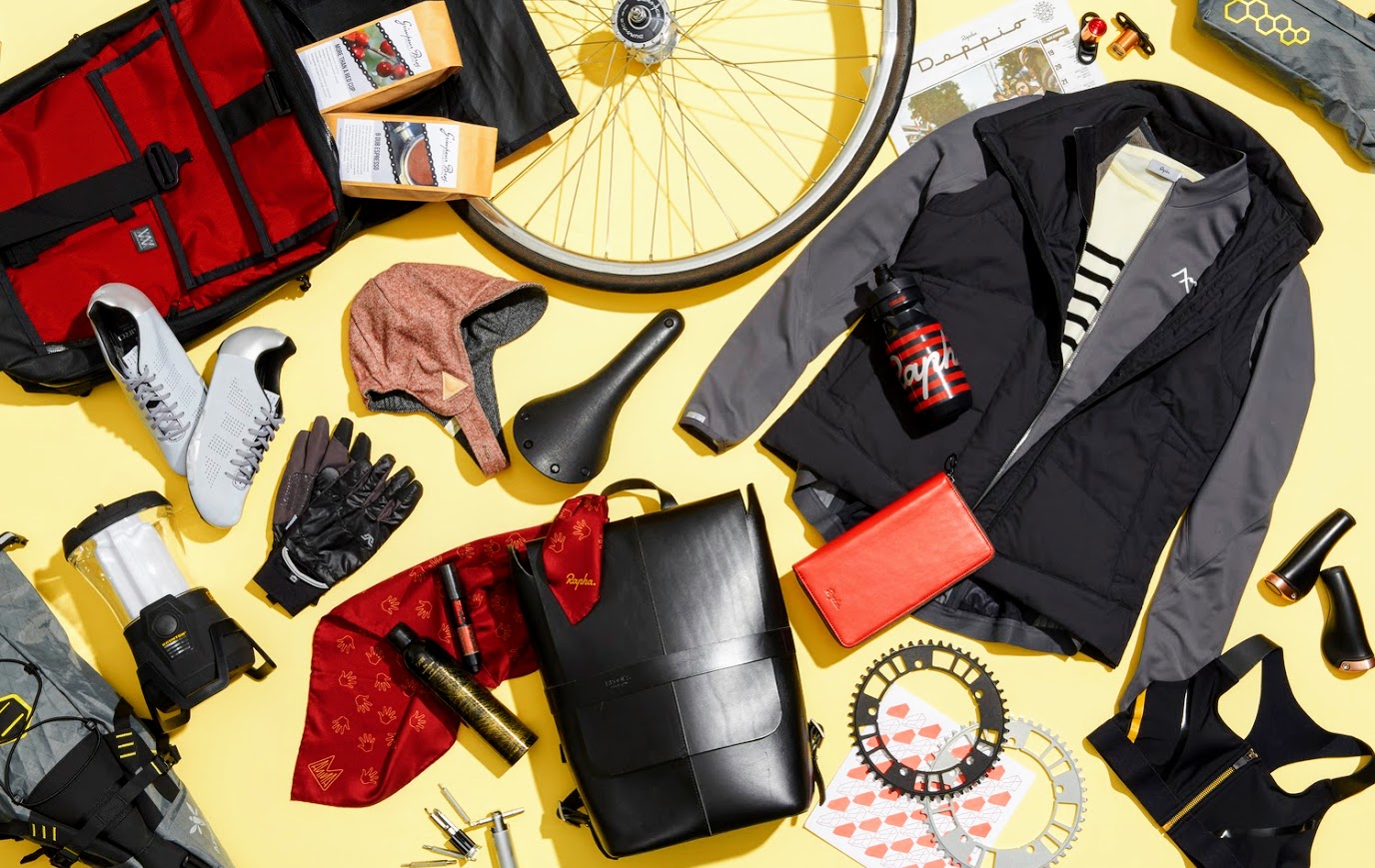 “I’m passionate about getting women riding,” says Anna Maria, who also owns two Brooklyn-area bike shops alongside her husband Shawn. By combining the success of Pretty Damned Fast with the physical resources available through their King Kog and Sun And Air shops, the former Kissena Cycling road racer hopes to encourage more of her female counterparts throughout New York and beyond to take to the streets on a bike saddle.  And she’s not alone. 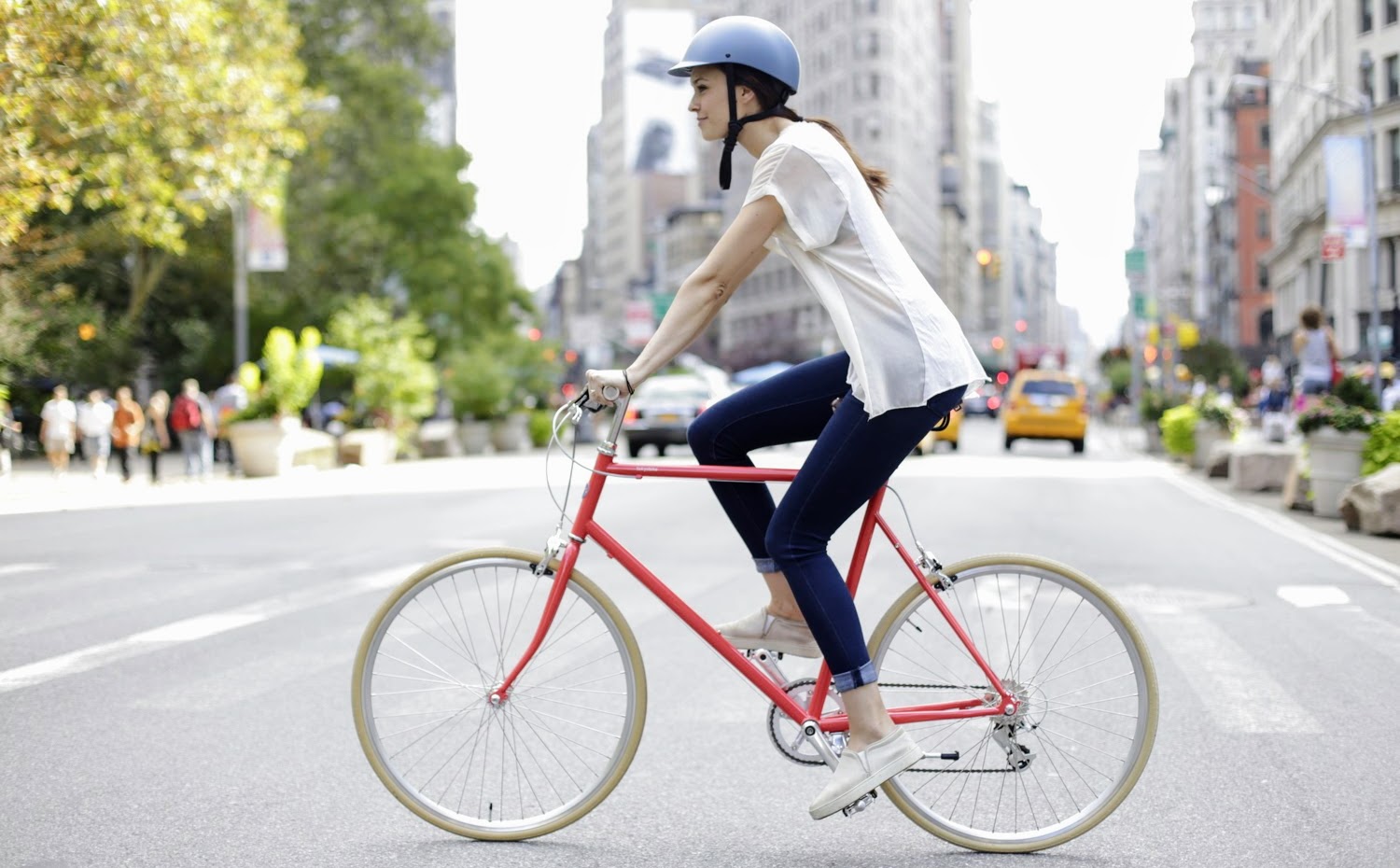 “Ownership sets a very high barrier to biking,” she says, “and I believe Spinlister can provide an important bridge between women who ride and women who may not have touched a bike in years.”

Given her understanding of the market space, along with the success of her online magazine and burgeoning retail businesses, we couldn’t be more excited to be on the journey with her. But let’s keep credit where credit’s due: namely, with Anna Maria the ladies of Pretty Damned Fast, who are showing the world what contemporary female cycling is all about. 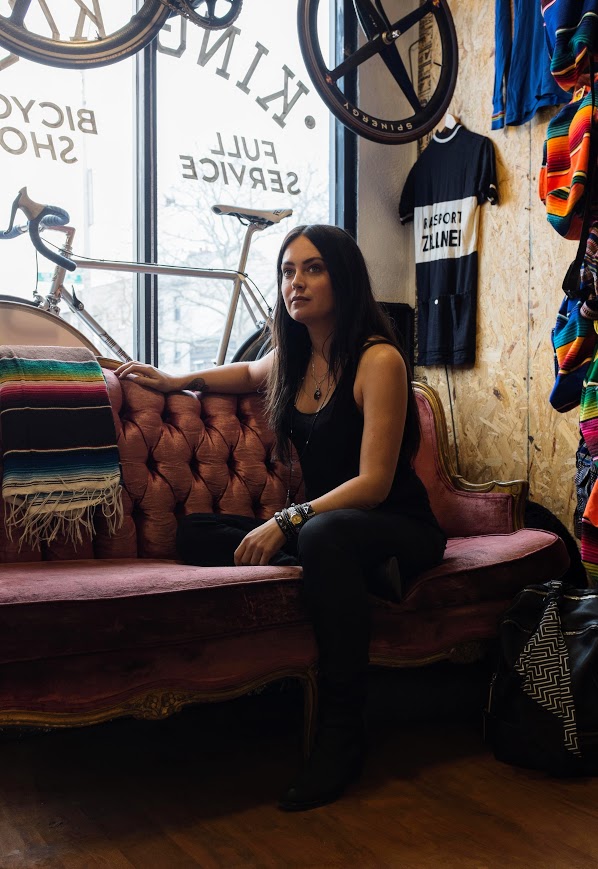 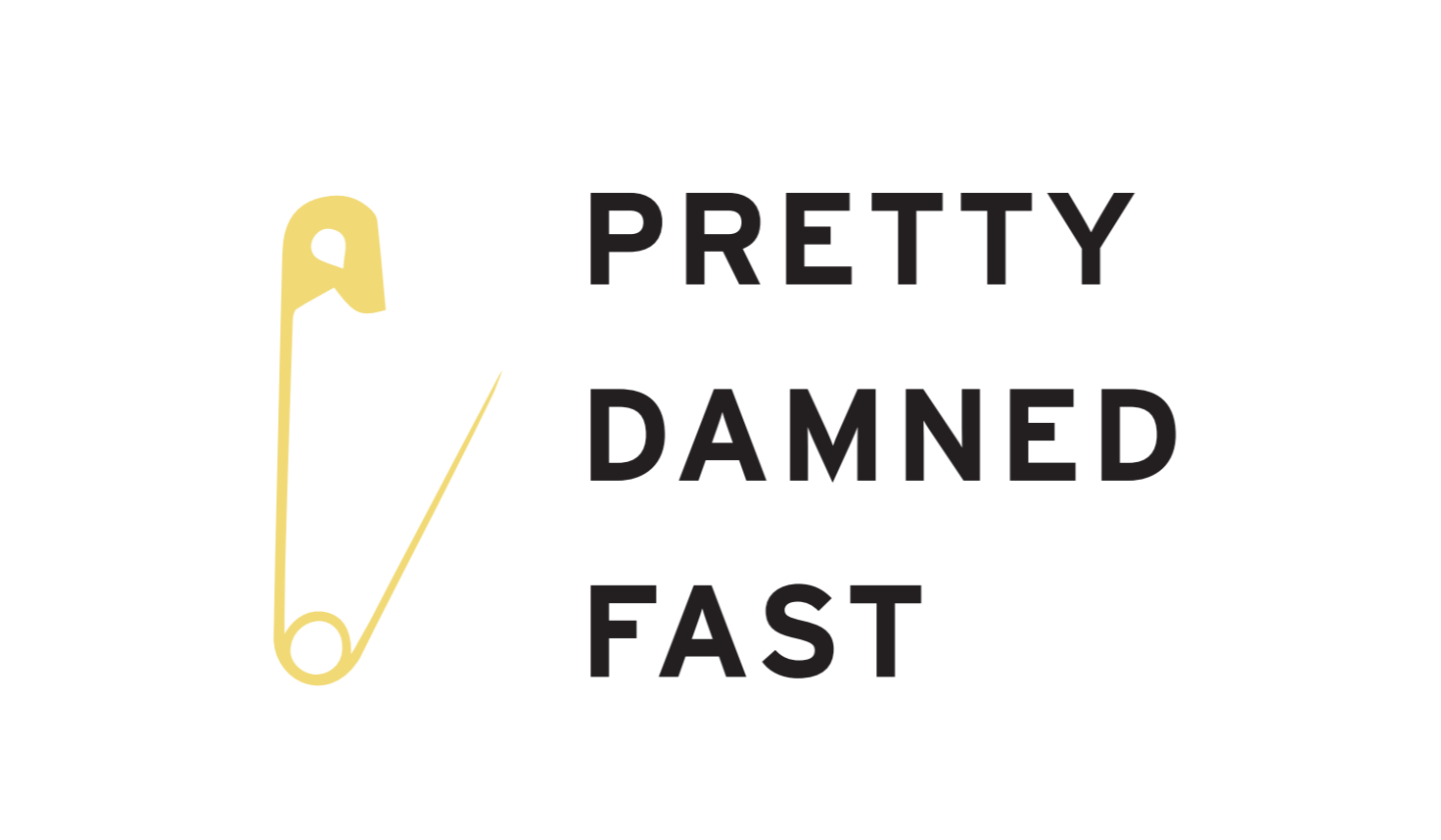 John Wachunas
John Wachunas directs content development and social media marketing at Spinlister. He is an avid traveler and published travel writer, as well as a co-founder and former content director at Embark.org.
Previous Post Isis Shiffer’s EcoHelmet: The Story Behind The Award-Winning Design Next Post Cycling for Change: A Tale of Advocacy, Diversity, and Minnesota Biking