It’s simple math, really. Brooklyn is home to some 2.6 million New Yorkers, a sizable number of whom rely on Prospect Park’s 526 acres for their outdoor recreation. If you’re guessing that this means things can get a little congested from time to time, you’re guessing right. 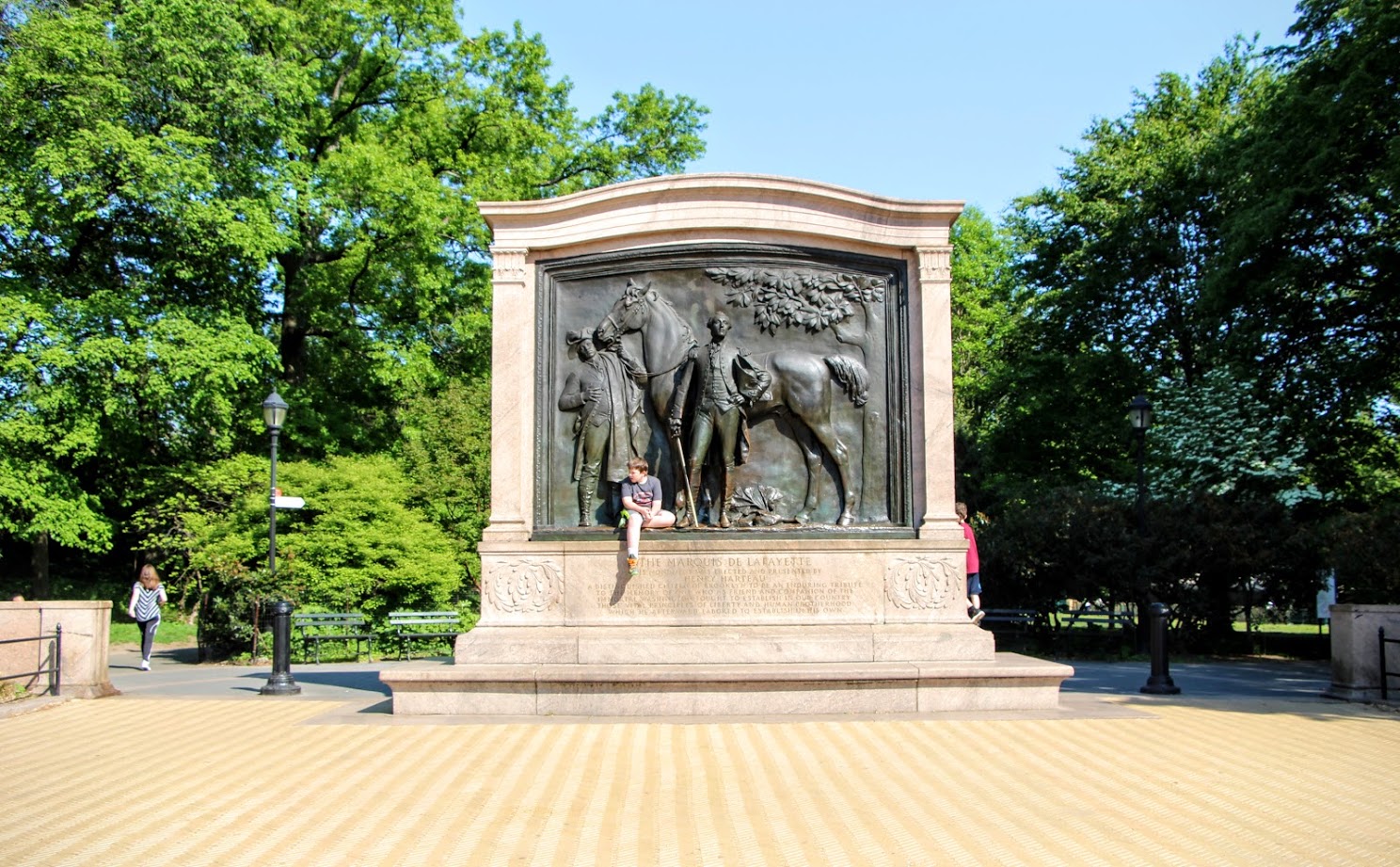 Still, the occasional crowd of stroller-pushing parents or wayward pedestrians notwithstanding, the Prospect Park loop is near-mandatory cycling for anyone visiting the borough, whether you’re out for a joy ride or training for an upcoming triathlon. At 3.4 miles, it’s about half the size of its Central Park counterpart, but follows many of the same rules and regulations.

And yes, that means the same level of traffic enforcement as well.

To get you prepped for this relatively straightforward ride, we’ve put together a list of need to knows that will better inform your expectations and, if we’re doing our jobs right, increase your enjoyment along the way. Take a quick look, grab your rental bike, then hit up the beautiful, if mildly contentious, green lung of Brooklyn.

Find the Perfect Ride for Cycling the Prospect Park Loop:

Okay, so while the letter of the law might make pedaling the Prospect Park loop sound like a fairly restrictive activity, the key takeaway is that as long as you’re being attentive, your ride should go off without a hitch. No bell? You’ll be fine. Blow through a crosswalk or a red light? You risk getting ticketed.

Due to the park’s popularity, you probably won’t find much solitude outside of the early morning or late evening hours, but don’t let that deter you. With a pristinely paved trail and cycling etiquette that’s generally well adhered to, you’d be surprised how seamless the the ride can be – even on a busy day. 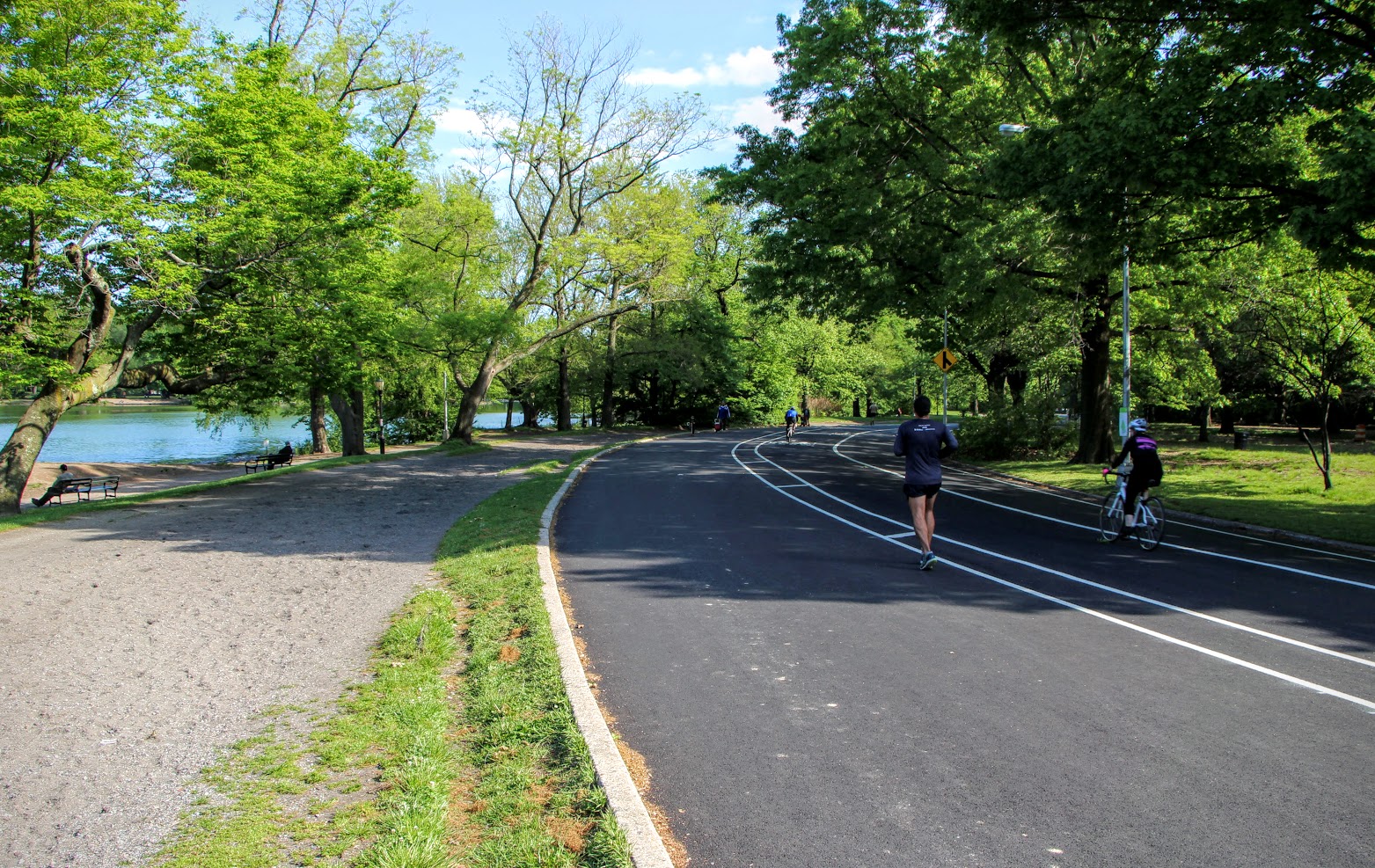 Outside of being a great Brooklyn biking option, Prospect Park is also a gorgeous public green space. Once you’ve gotten your exercise in, don’t forget to give yourself time to appreciate all that natural splendor from the banks of Prospect Park Lake to the tall grasses of the Brooklyn Botanic Garden. 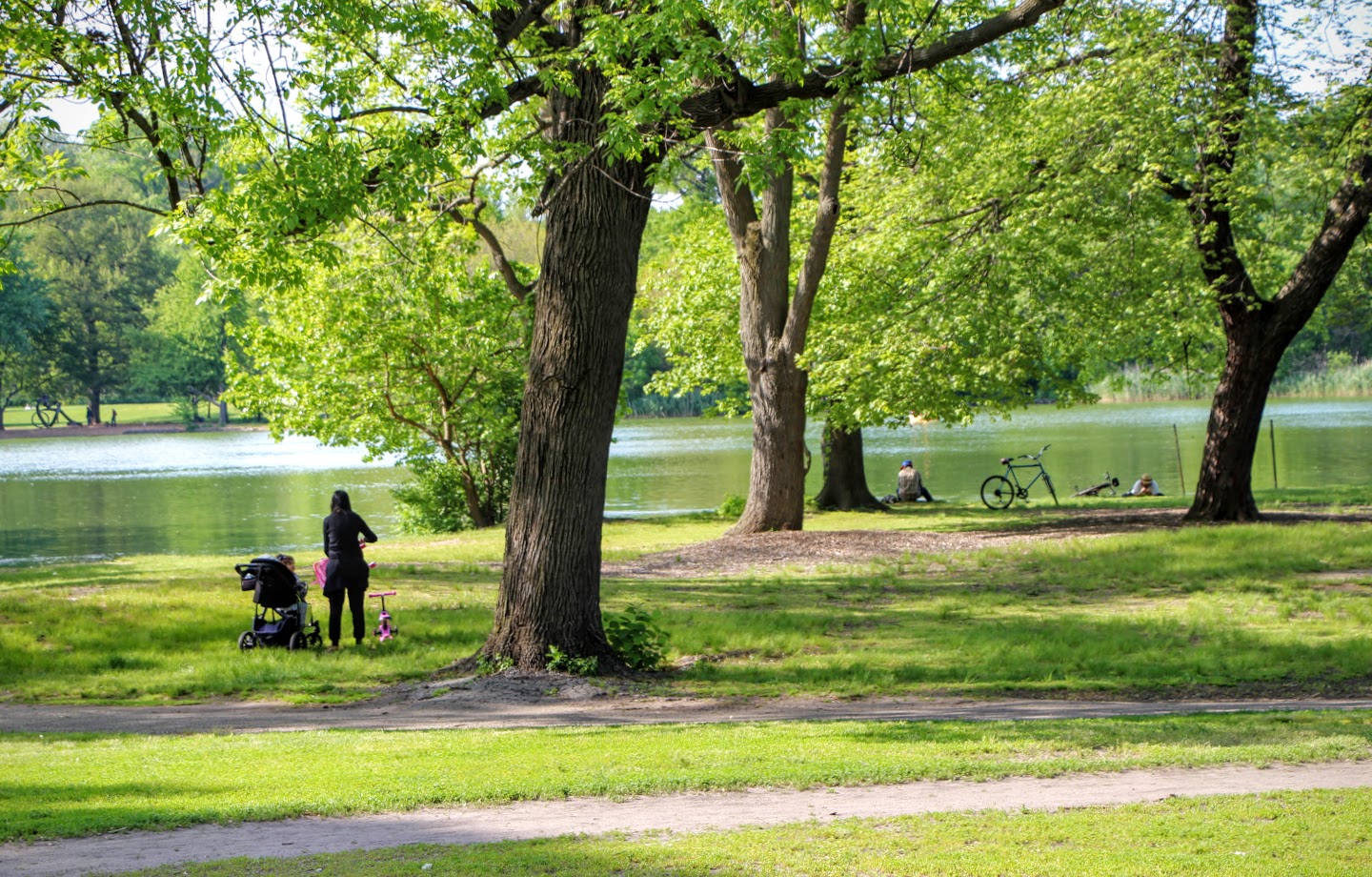 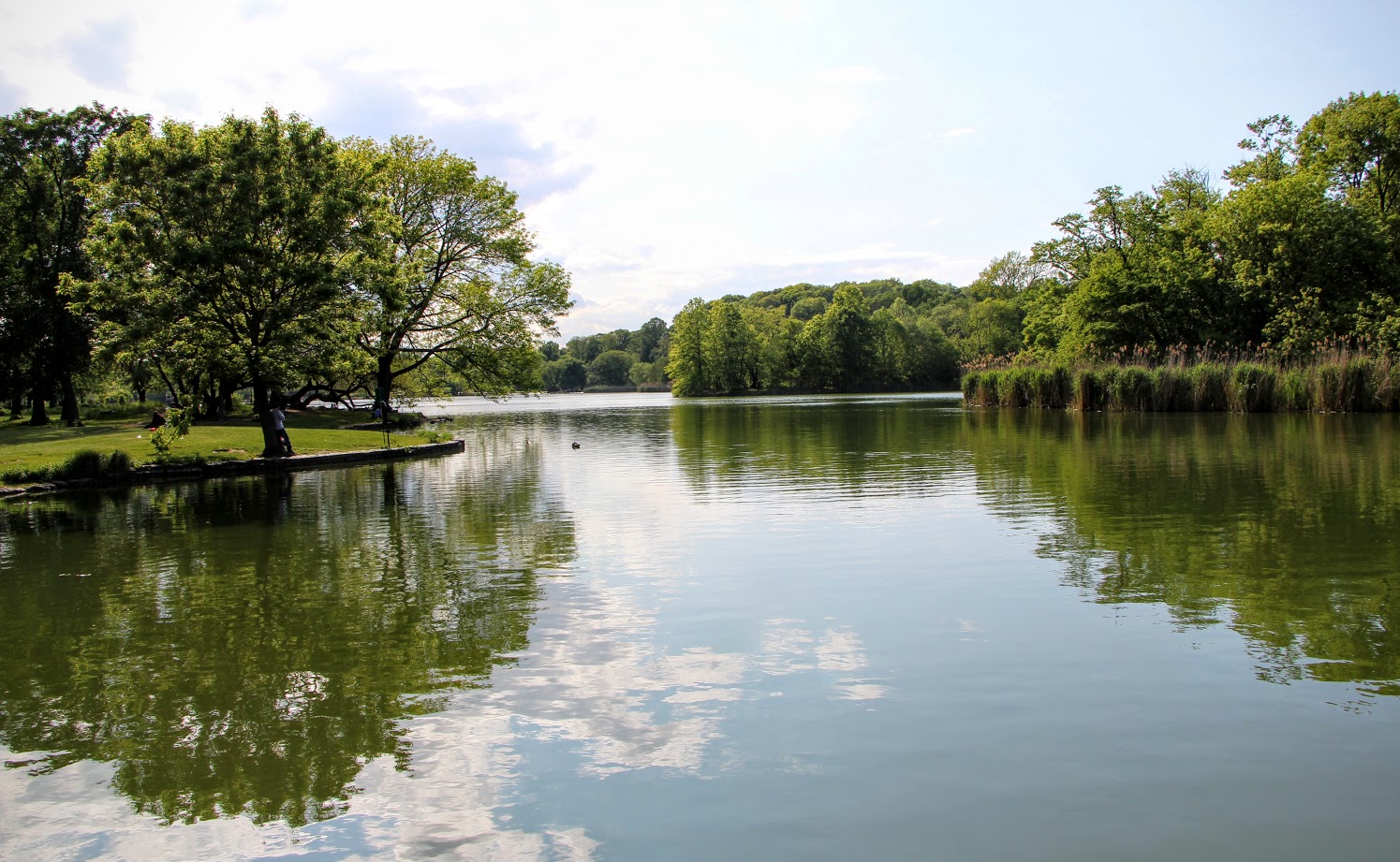