By just about any measure, Miami is a terrible city to cycle. The drivers are notoriously bad. The traffic is even worse. And the bike lanes, where you can find them, are often so spread out as to make distance-riding a logistical nightmare.

Until, that is, you find it. The one. The diamond in the neon rough. The world-class cycling route that would make even the most critical Dutchman nod his head in approval.

We’re talking, of course, about the Rickenbacker Causeway. 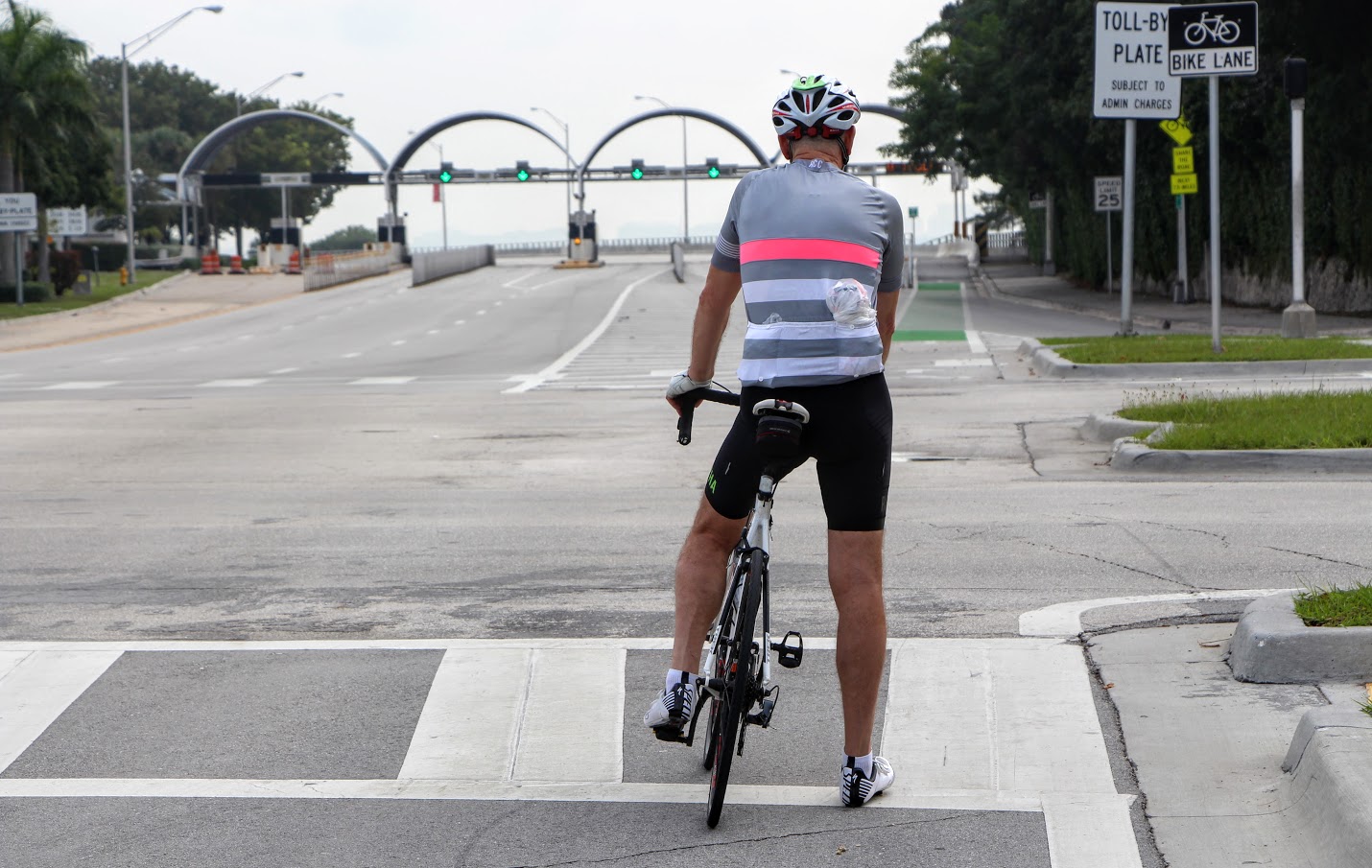 Extended across the Deering Channel, this stretch of elevated highway connects mainland Miami with both Virginia Key and Key Biscayne. It has long been a favored route for area cyclists, as much for its uninterrupted circulation as for its unparalleled city views. 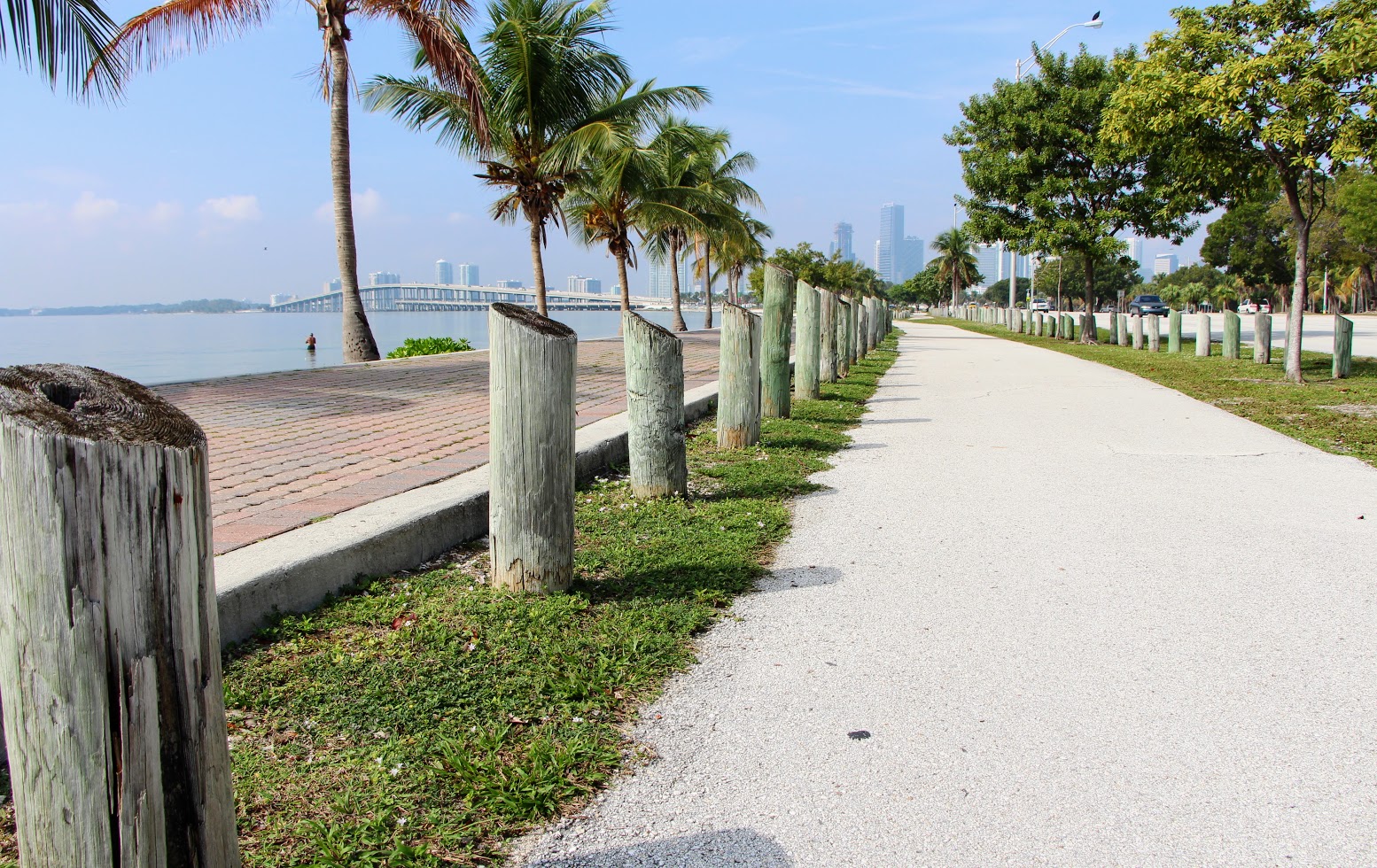 Find the Perfect Ride for Cycling the Rickenbacker Causeway: 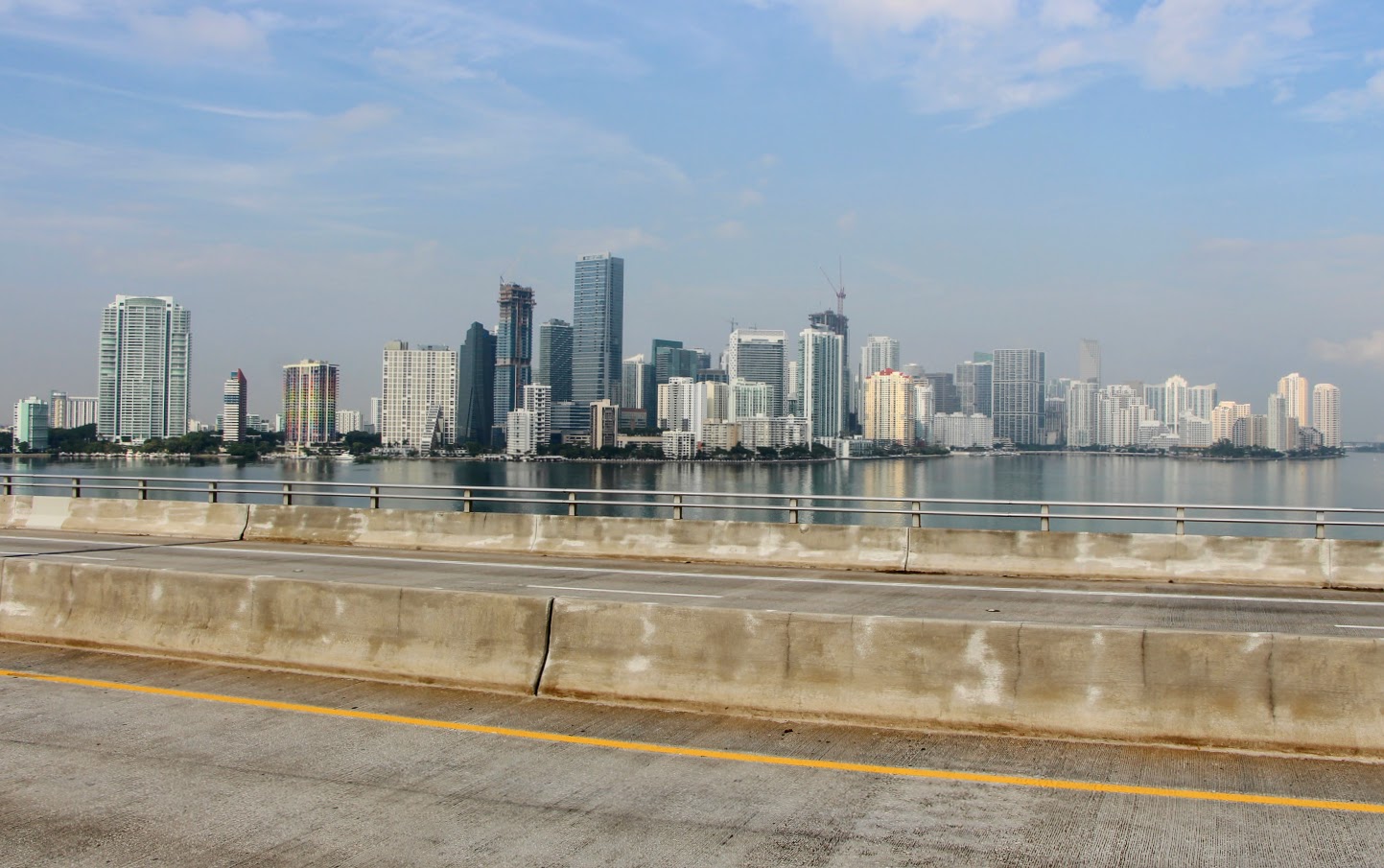 While the bike lanes on the Rickenbacker Causeway aren’t exactly new, the county has been going to great lengths to improve their efficiency in recent years. In 2014, the Miami/Dade DPW began installing textured green lanes to help increase cyclist safety, and the conditions have been improving steadily ever since. A 2016 proposal to further enhance the trail aims to put it on par with anything you’re likely to find in Copenhagen or Amsterdam. 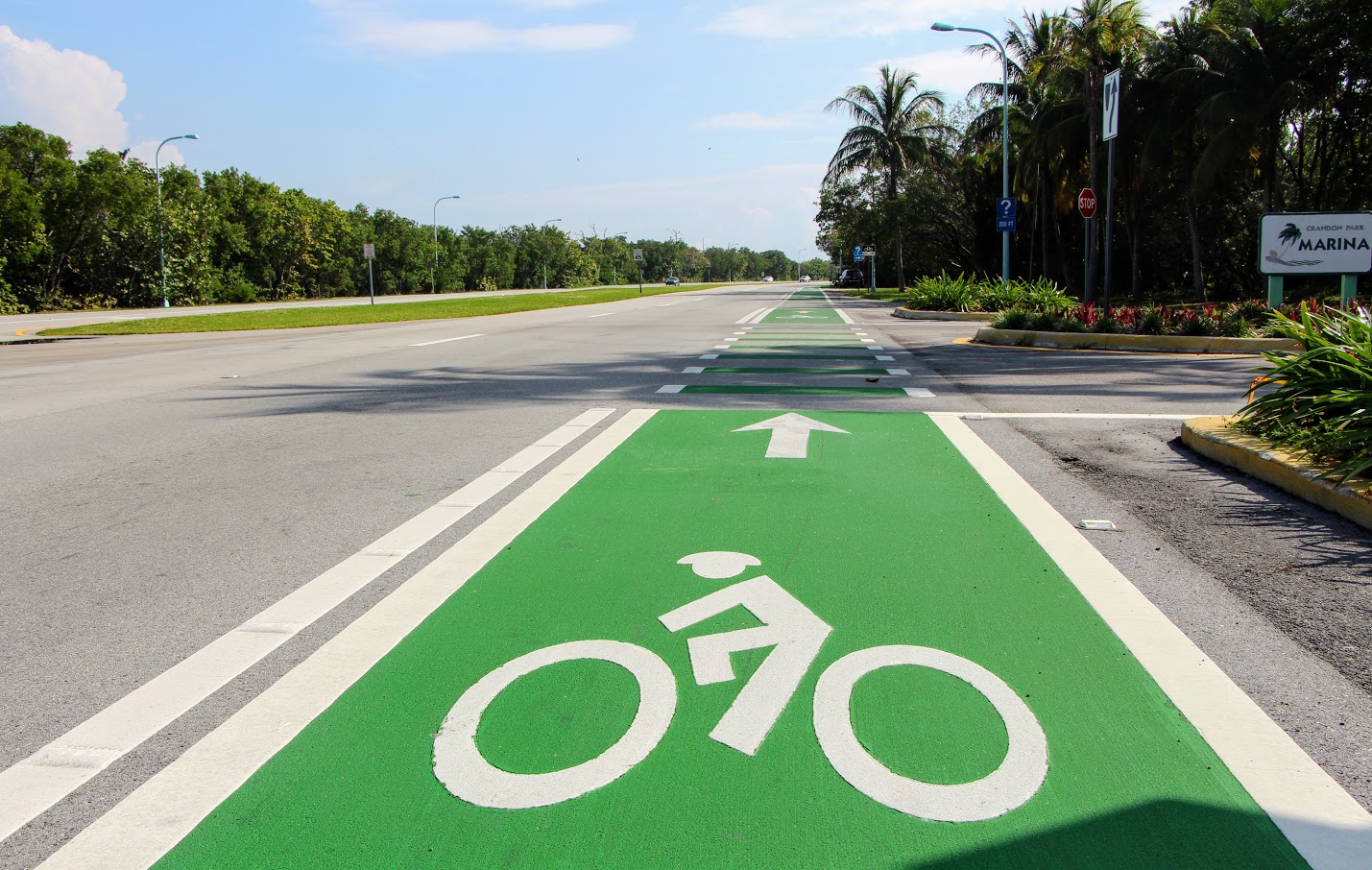 Until then, riders can still revel in the fact that, while its infrastructure is certainly to be appreciated, the real gem of the Rickenbacker Causeway leaves no room for improvement. Just ask anyone who has continued along the path until its natural terminus: the secluded shores of Bill Baggs Cape Florida State Park. 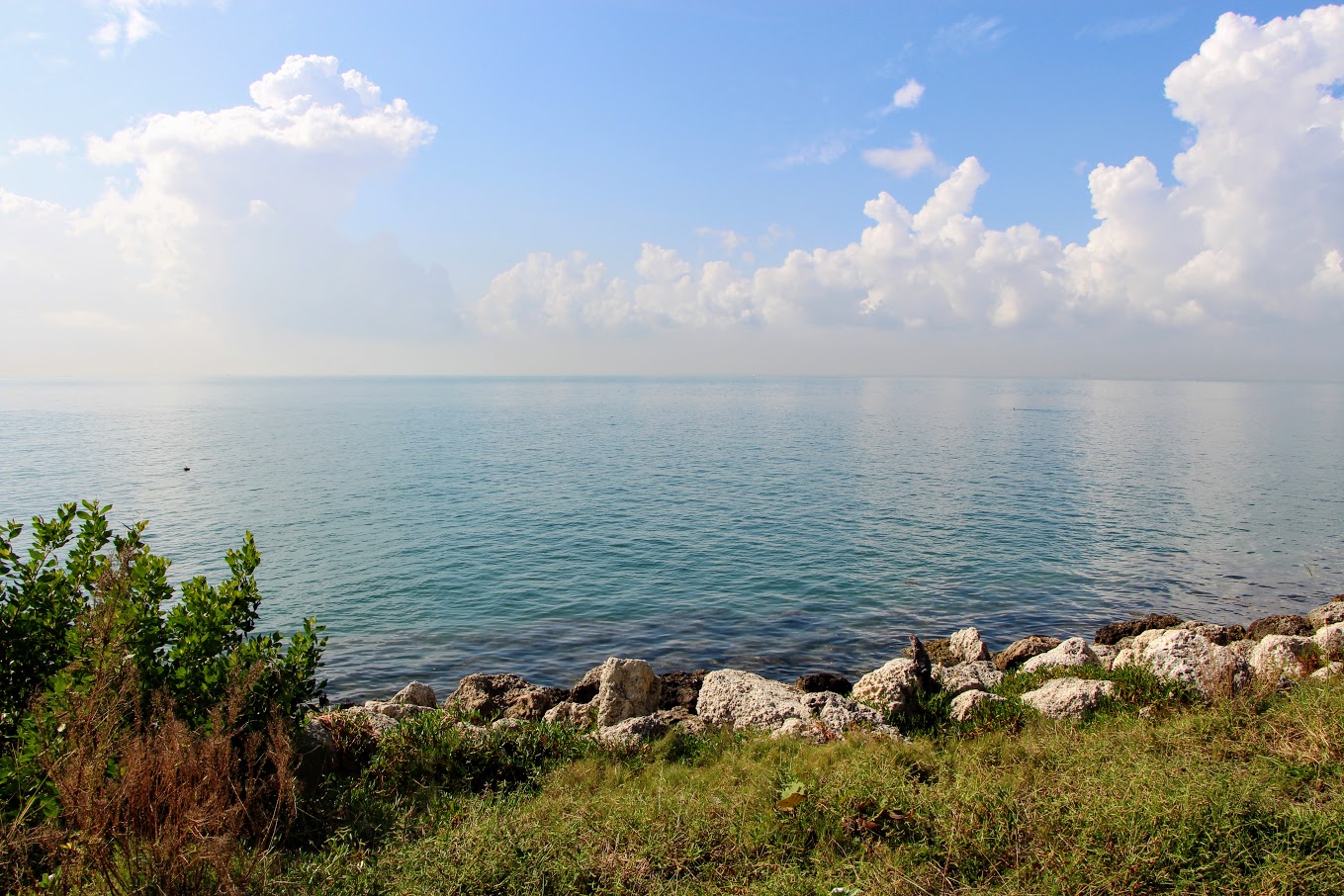 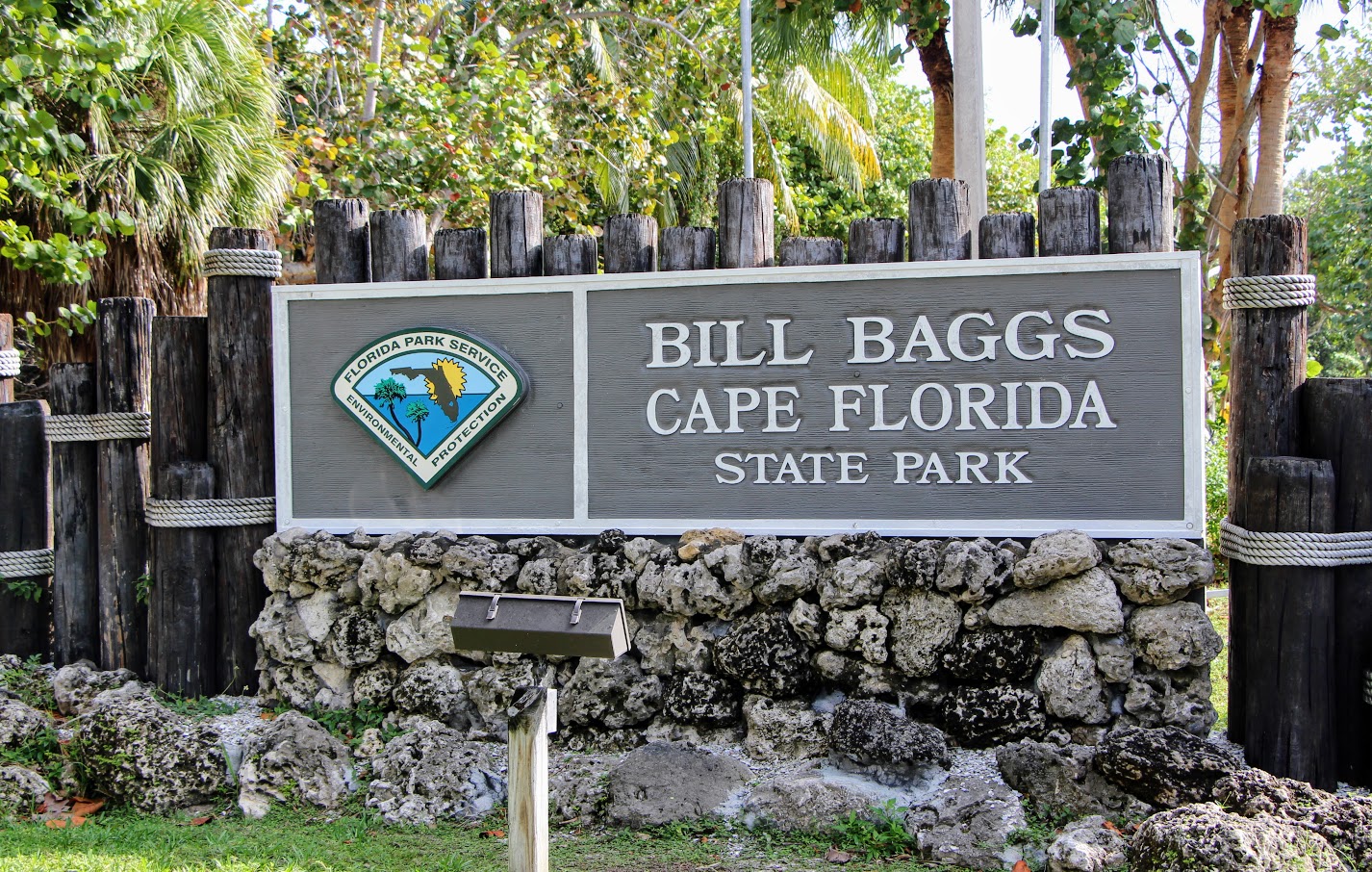 Unlike the clamor and congestion of South Beach, this idyllic stretch of sand at the southern tip of Key Biscayne makes for a perfect pit stop mid-ride. Whether you’re just checking out the historic Cape Florida Lighthouse that dates back to 1825 or cooling off in the calm waters of the North Atlantic, the setting and scenery here are enough to make you forget you’ve just pedaled in from the 2nd largest city in Florida. 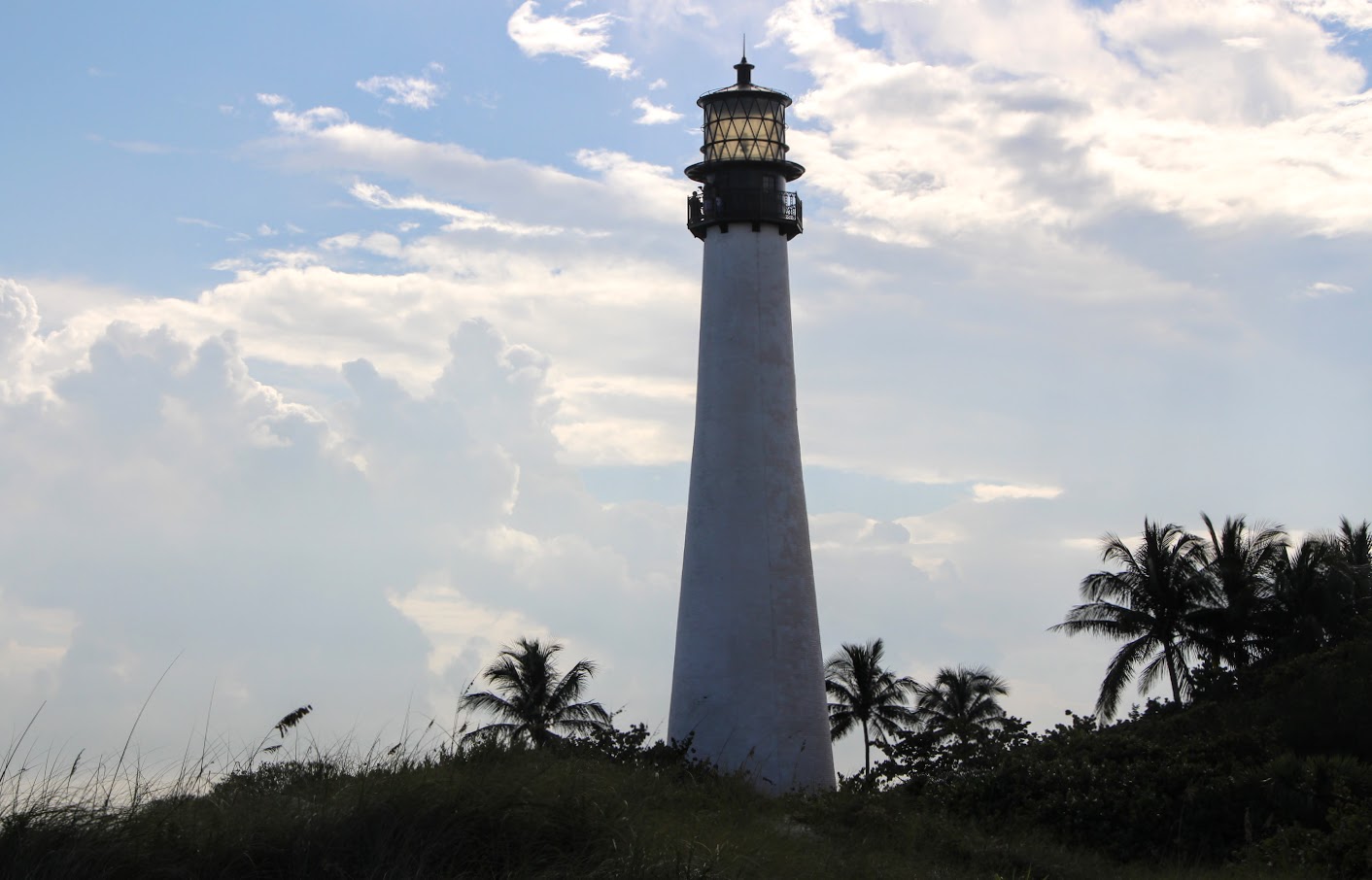 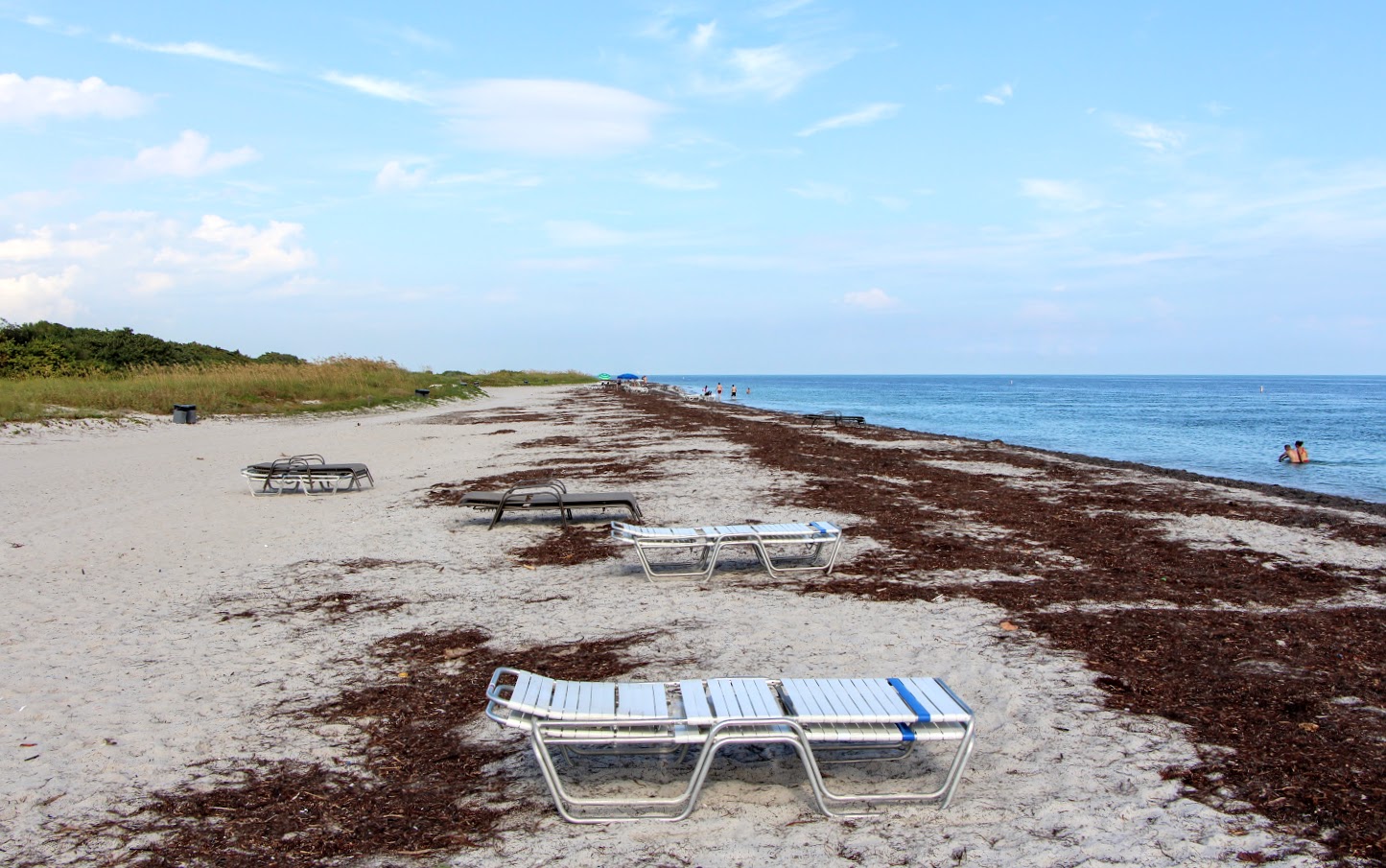 From start to finish, you can expect to put in around 8.5 miles on your way out to Bill Baggs Beach. While seasoned cyclists can opt to pedal the entire length on-street, it’s nice to know that the pedestrian bridge crossings are bike friendly as well. Just make sure you soak up all that relatively uncommon Miami cycling goodness before you make it back into town. 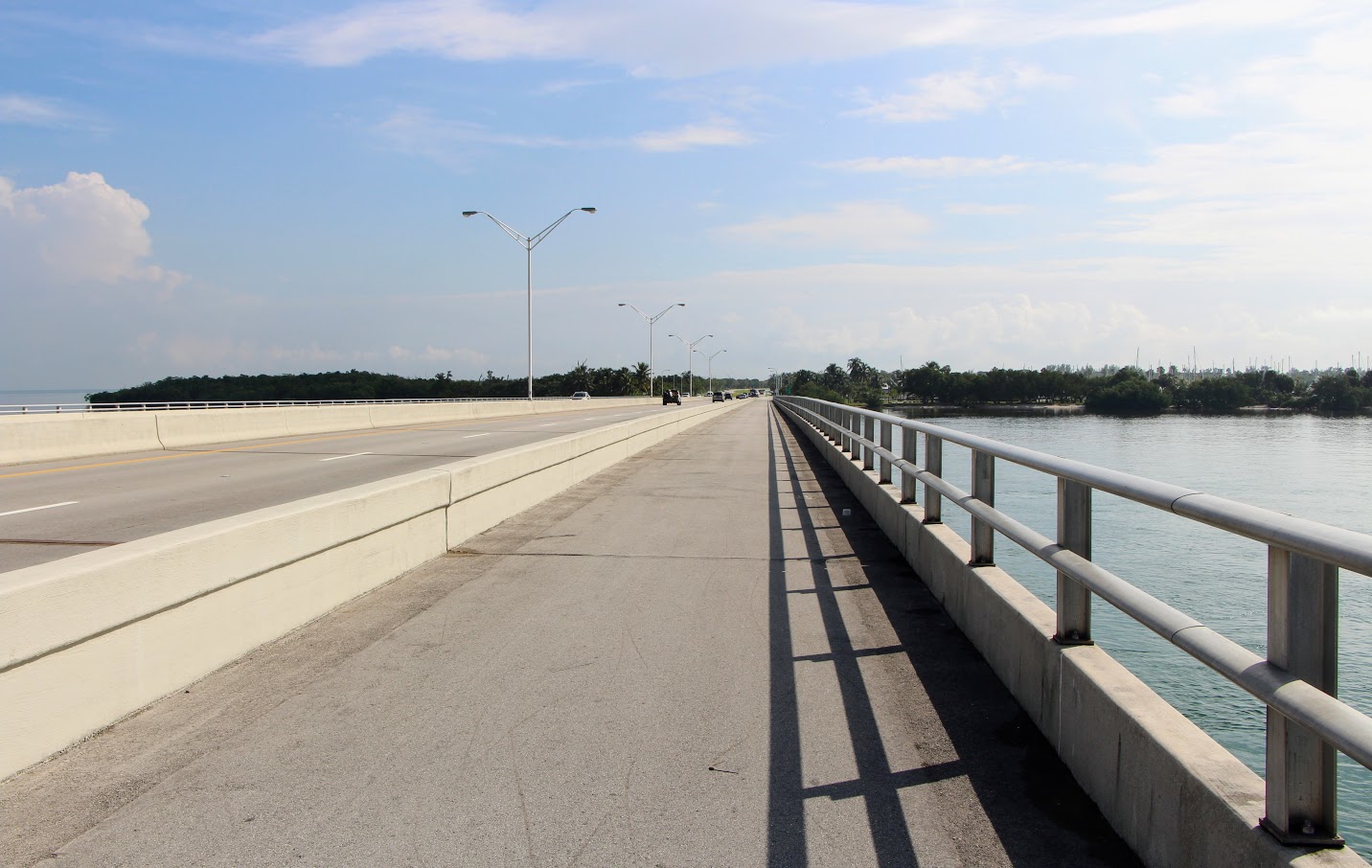 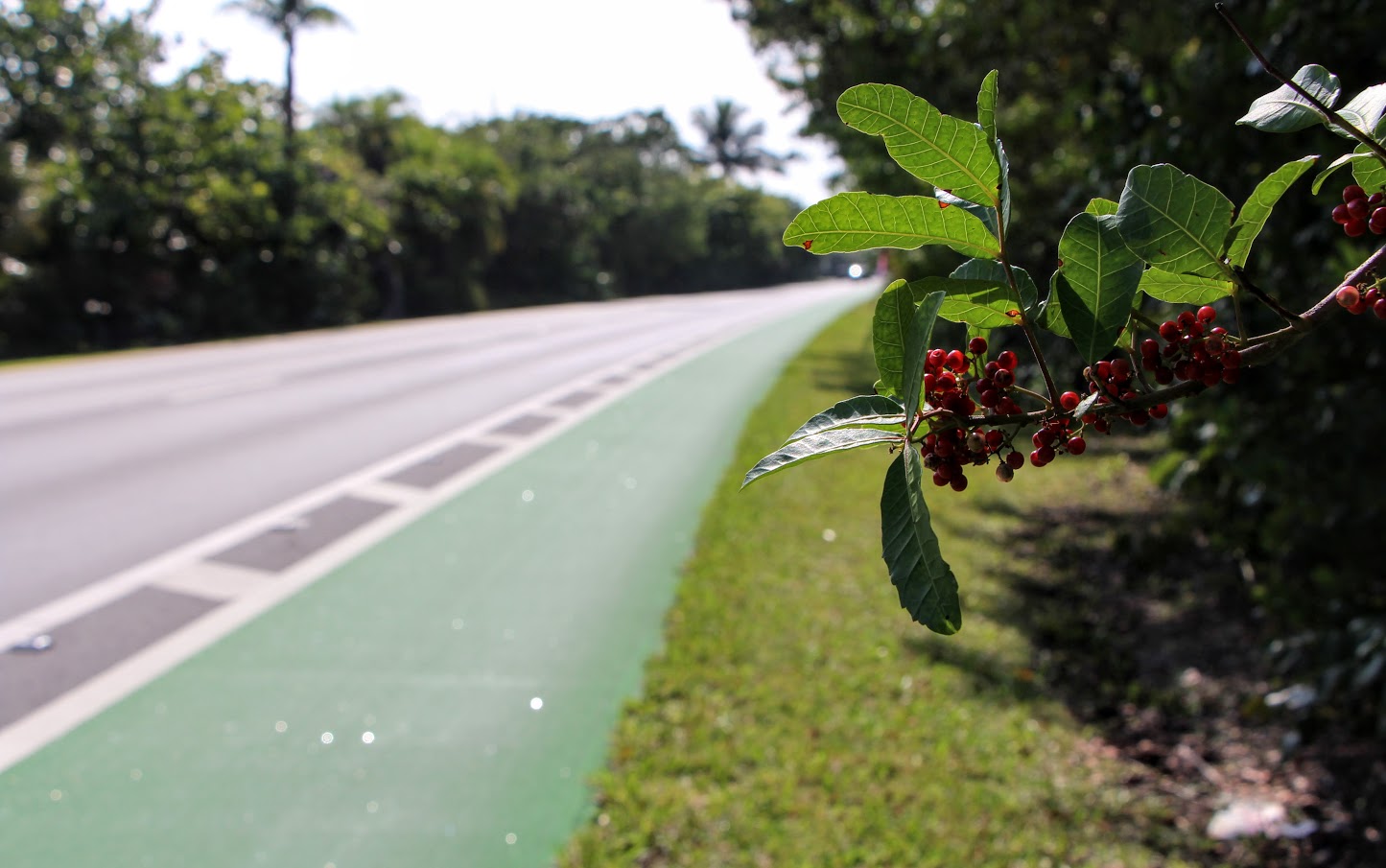 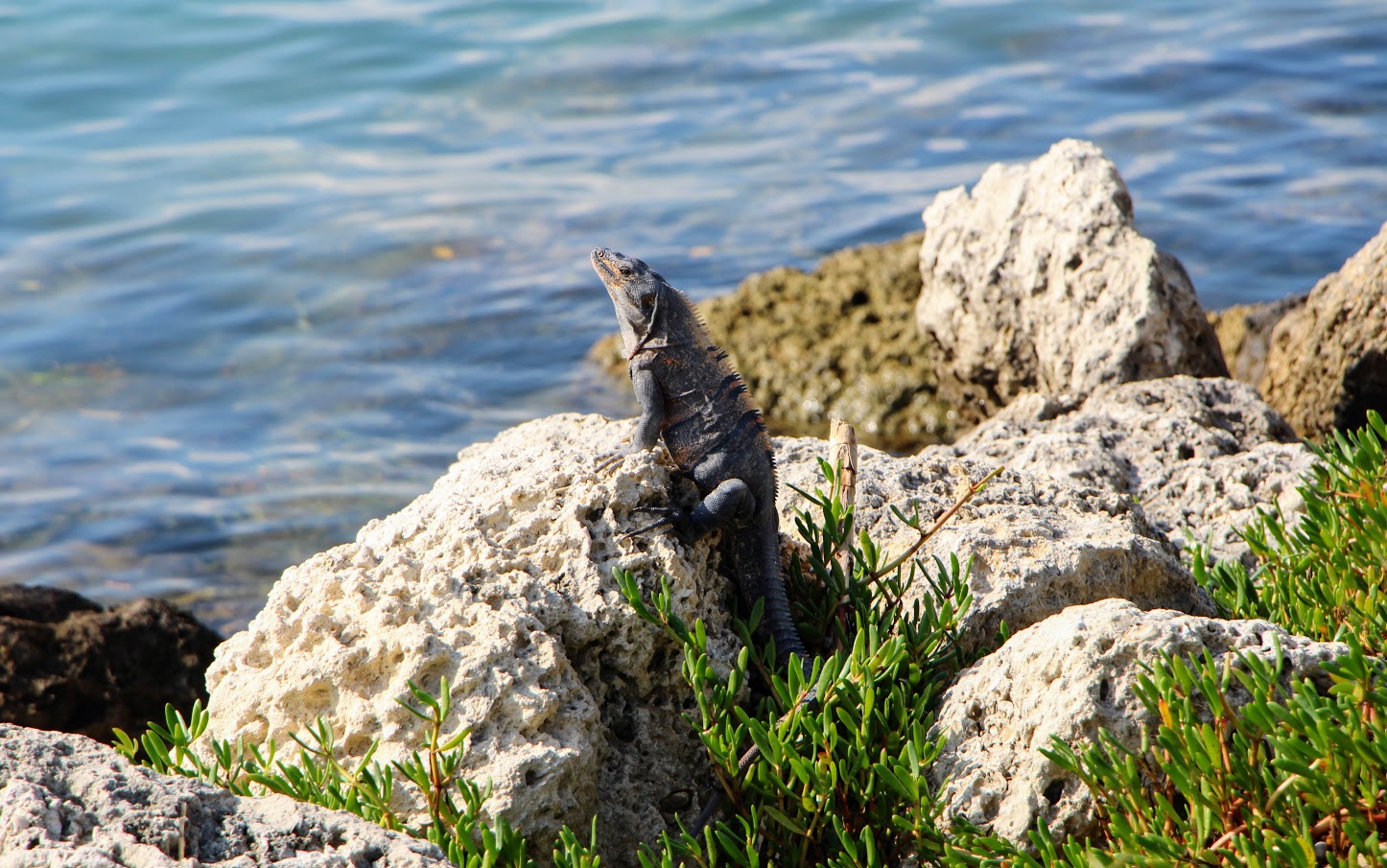 Parks In Queens: A Nature Infused Bike Tour From Highland To Forest Park