Raise your hand if you remember the mobile bike shop revolution. You know, circa 2015 when a proliferation of Sprinter Vans bearing the logos of Velofix and Beeline heralded the impending unemployment of your neighborhood mechanic at a going rate of $70/hr.

For Tim Ennis of Holy Spokes! in Portland, that trajectory doesn’t quite hold true to form. 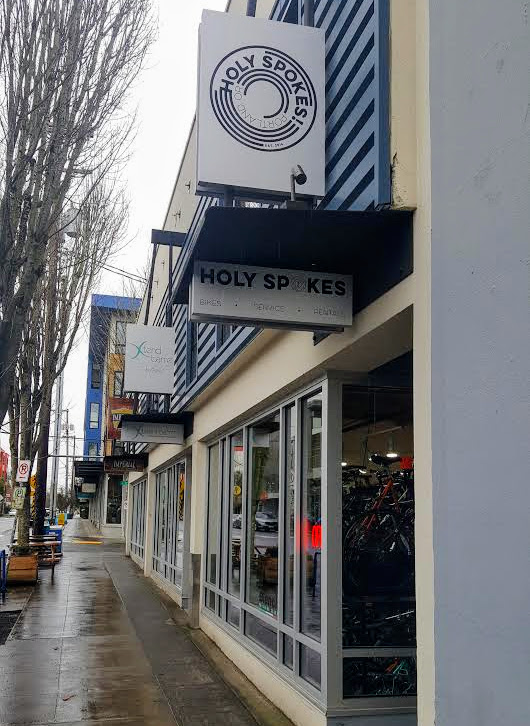 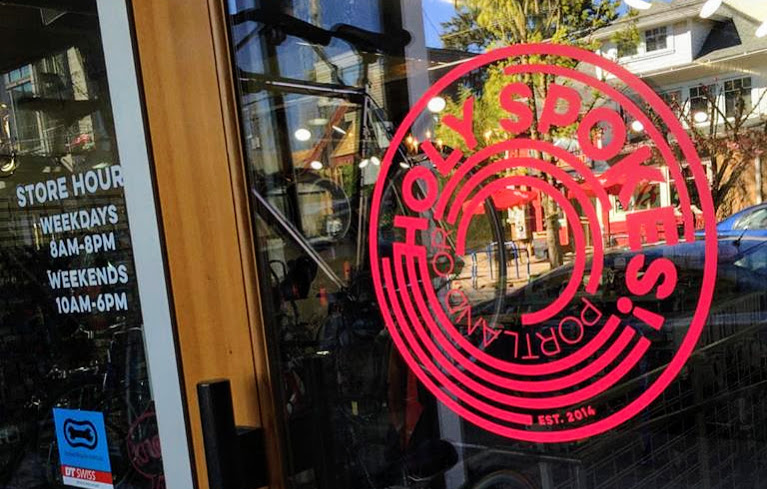 “I started the business in Boston as a mobile bike shop,” he says, “and it just evolved from there.” After moving to Portland in 2011, it became clear to Tim that, contrary to popular thinking, his Rolling Wrench repair stand would benefit from some good old fashioned brick-and-mortar. As he puts it:

“It’s hard to sell bikes off of a trailer. We still do some of the mobile stuff, but from a sales perspective, as a small shop, it’s just beneficial to have a permanent physical location.”

And so Holy Spokes! was born, in a city that boasts nearly one bike shop for every 9,000 residents. To put that in some perspective, it would be like cramming more cycleries into Brooklyn than there are Starbucks in the entire five boroughs combined. Obviously, something would need to be done to help this nascent venture stand out from the crowd.

“We’re focused on people who use their bikes every day,” says Tim, explaining how the process of identifying his customers helped shape his store’s successful business model. “Where other shops are open from 10-6, we stay open from 8 in the morning until 8 at night. We’ve also got a great location (on SE Division St), so we’re central to where people already are. That’s our passion: being there when and where people need a bike shop.” 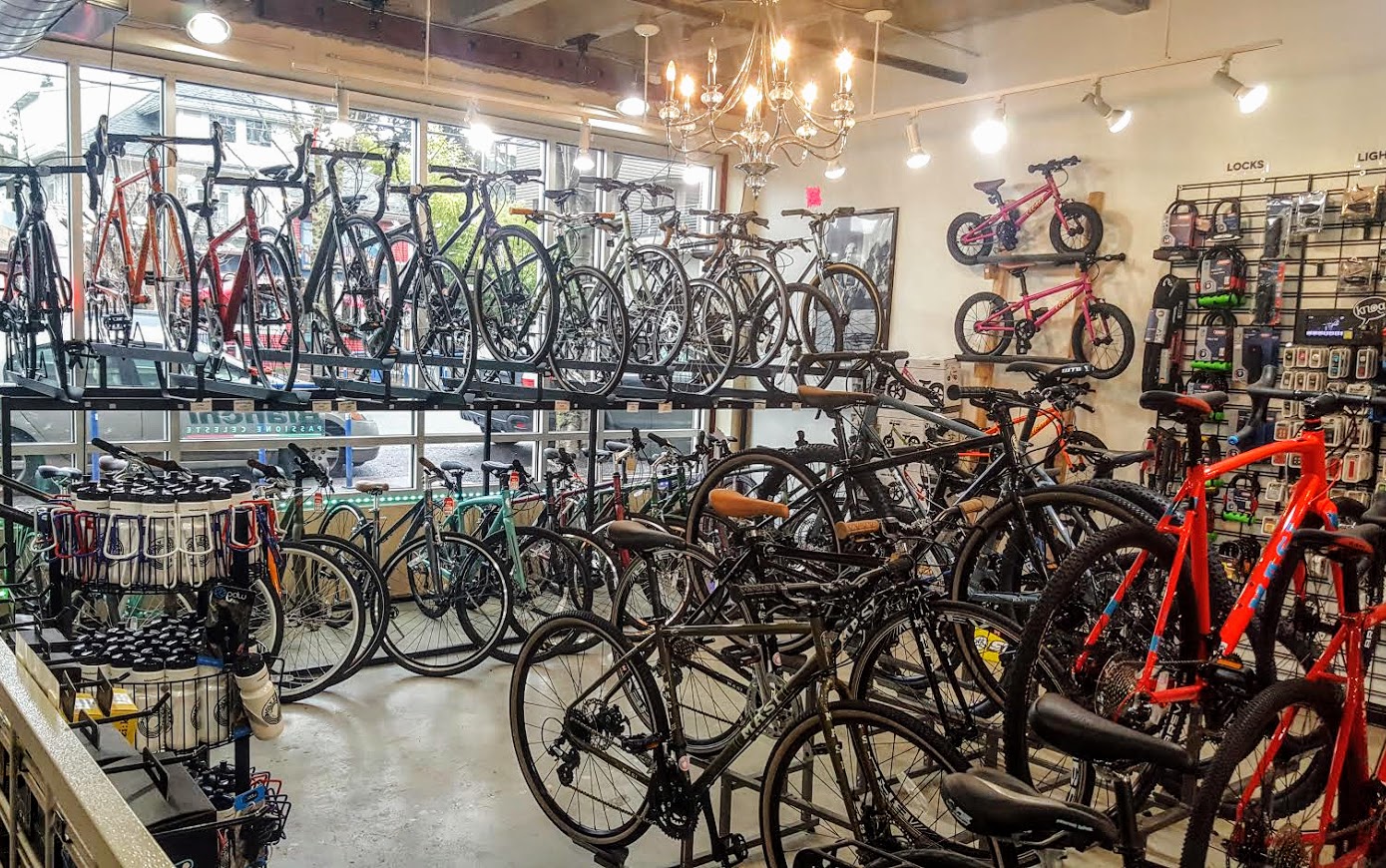 In addition to features like a knowledgeable staff, loaner bikes and same-day repair turnarounds, which have helped earn Holy Spokes! an impressive 4.8 stars on Yelp, Tim has another secret weapon up his sleeve: a powerful rental system.

“We started renting bikes early on, and were one of the first shops using Spinlister,” he recalls. “Now with the new [Spinlister Pro] kiosk, it just makes the process a lot quicker. When customers come in, we can just direct them to the kiosk and they’re able to self-serve. And since they can also rent online, it’s one system that does everything we need – and we’d been looking for that for a long time.”

Holy Spokes!’ success in an age of direct-to-consumer bike repairs reinforces the idea that, while convenience plays an important role in the cycling world, it’s certainly not the only one. Truly identifying and understanding the needs of your customers goes a long way towards building a loyal community, whether that’s offering a loaner bike for the day or a rental bike for the week. 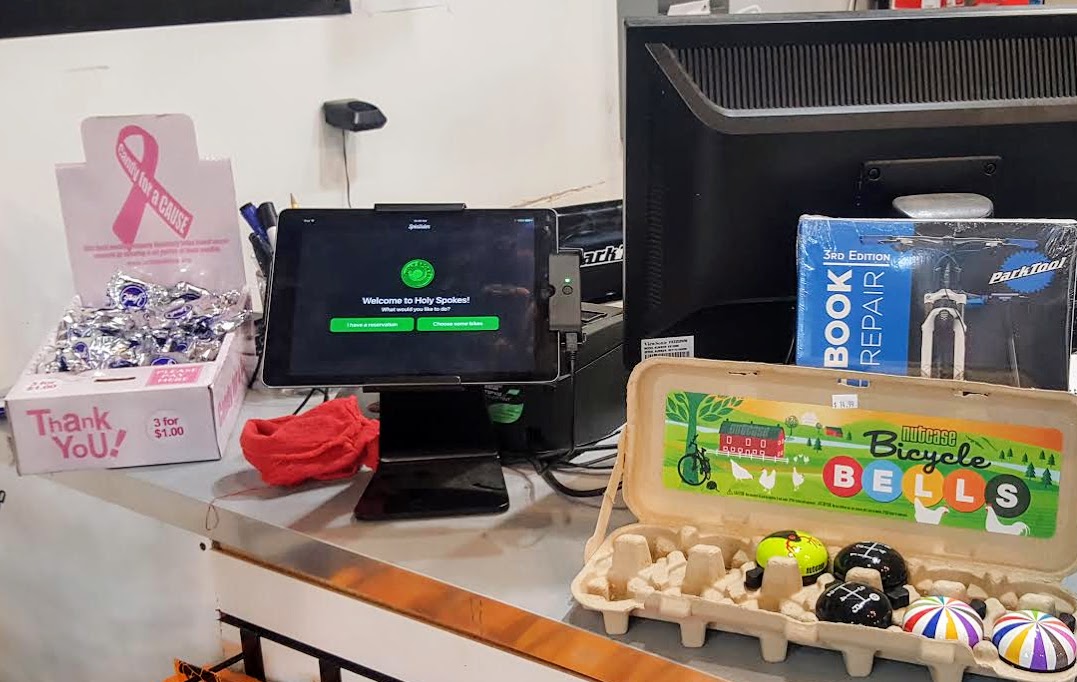 Tim’s 4-word response summarizes this approach best, when asked what he does to keep his shop’s customers so satisfied:

“Whatever we have to.” 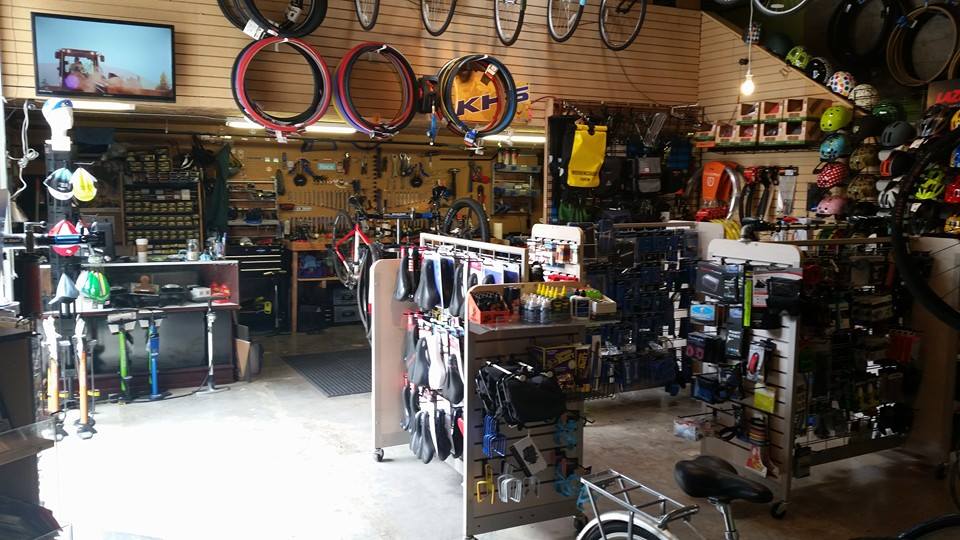 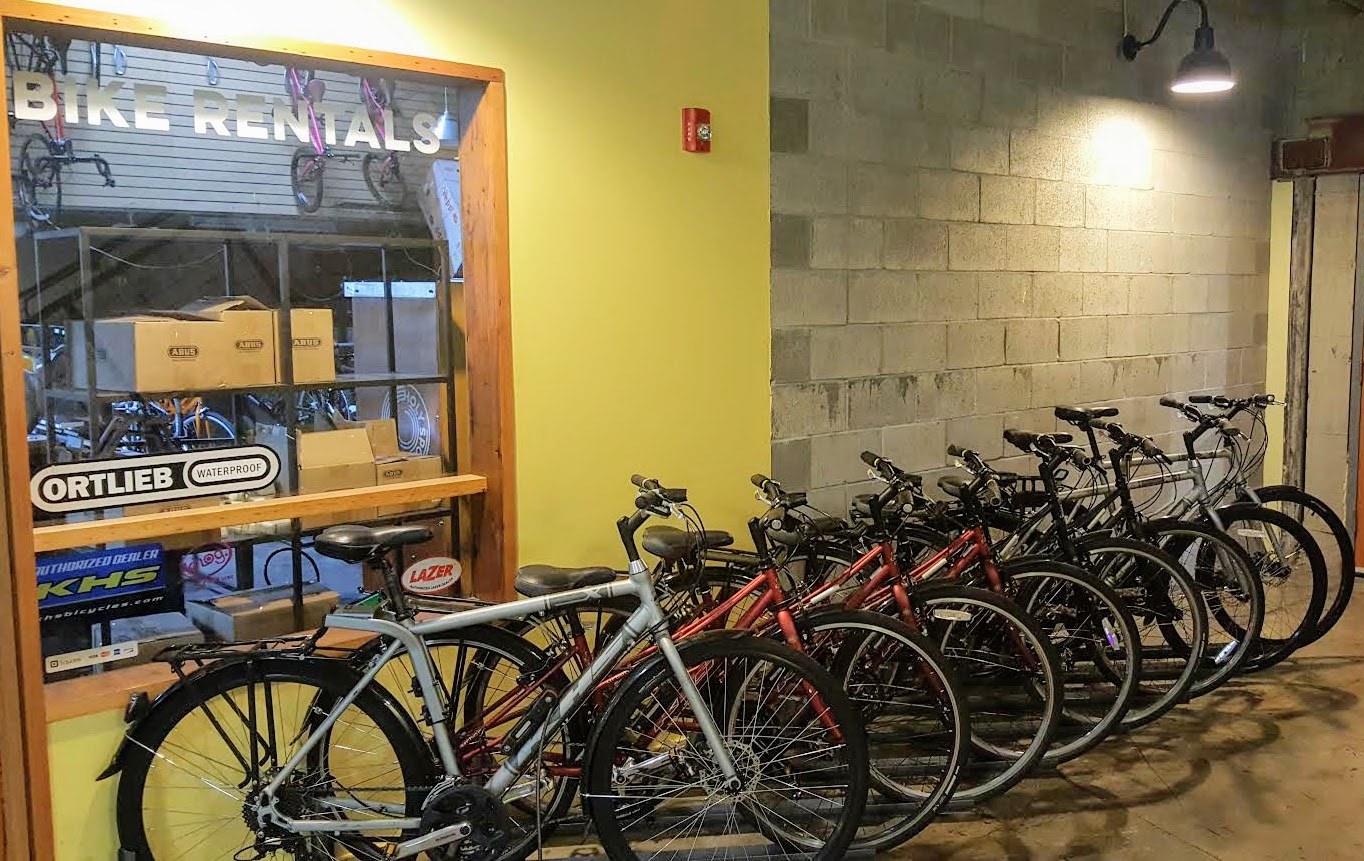 John Wachunas
John Wachunas directs content development and social media marketing at Spinlister. He is an avid traveler and published travel writer, as well as a co-founder and former content director at Embark.org.
Previous Post Powering NYC Adventure: How Spinlister And 718 Cyclery Are Helping Brooklyn Get Dirty Next Post Ride Brooklyn and Spinlister: Putting the Fun Back in Brooklyn Cycling

A Wheel Builder’s Disruptive Approach To Cycling In Japan: GS Astuto and Spinlister