It must get lonely sometimes, being the “other” river. 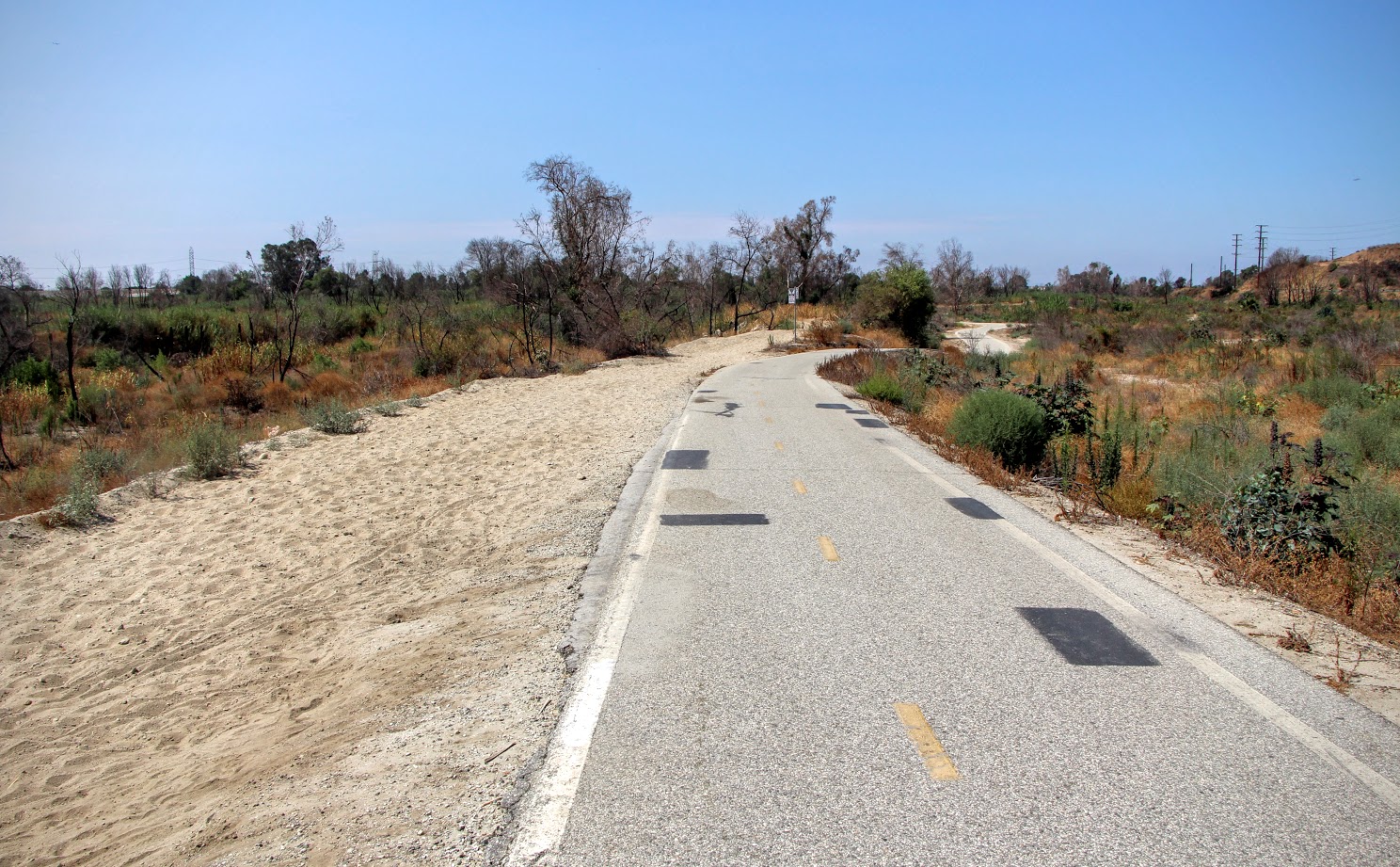 Trickling through a valley that bears the name of its more celebrated neighbor, Rio Hondo is often thought of as a mere tributary to the mighty Los Angeles. Its bed is composed of predominantly barren concrete. Its length is an unremarkable 16 miles. Even its greatest claim to fame, a decisive battle that took place along its shores during the Mexican-American War in January of 1847, is known by the misnomer “The Battle of Rio San Gabriel.”

Talk about a slap in the face. 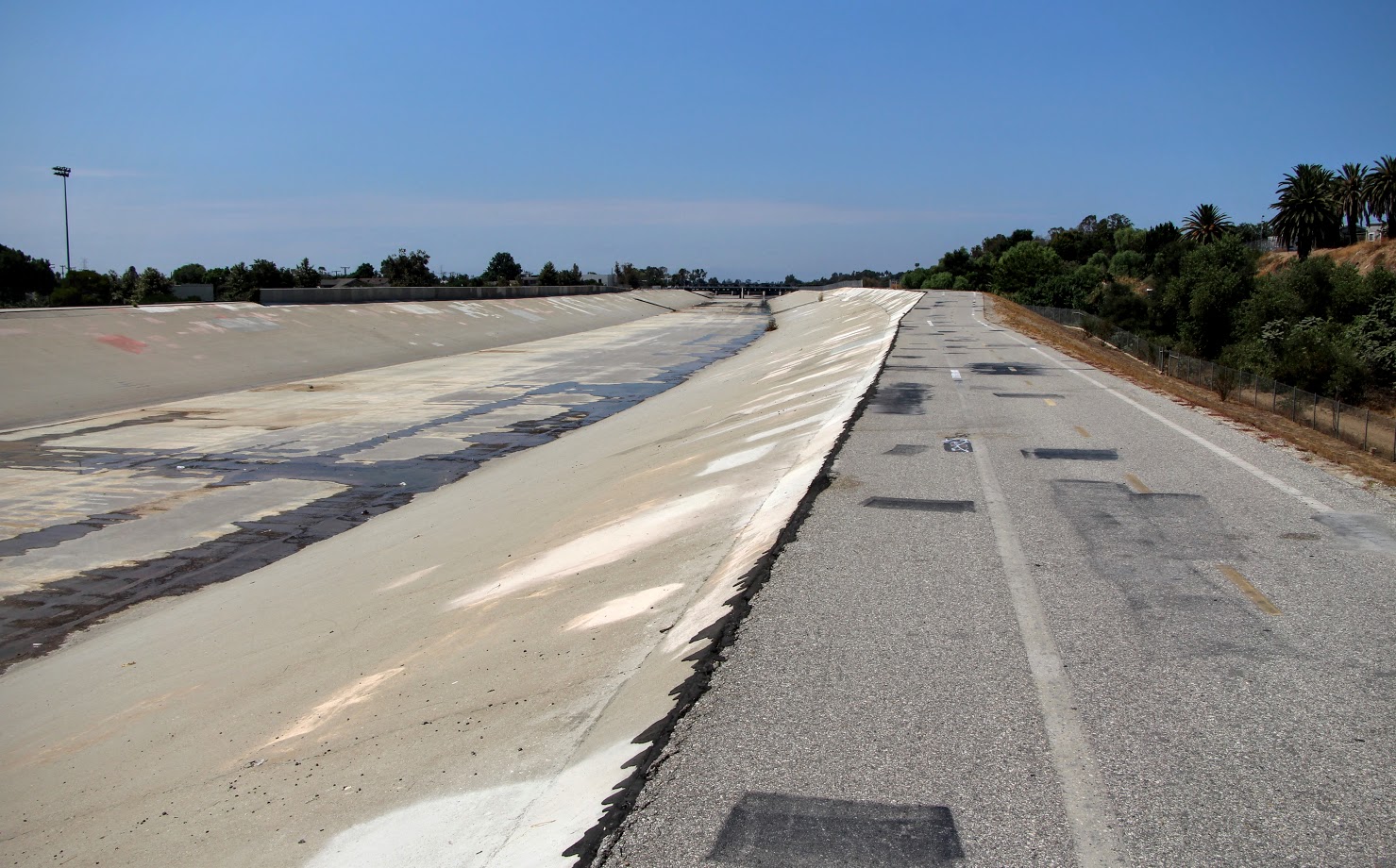 Luckily, things aren’t all bad for the Little River That Could. Thanks to a California proposal known as the Emerald Necklace Initiative, ongoing efforts are underway to revitalize neighboring parks and greenspaces, as well as to maintain the multi-use bikeway that runs all the way from Peck Rd Park to the Los Angeles River. This means the cycling along Rio Hondo is as smooth and seamless as any you’ll find in LA County. It also affords more natural seclusion than other area rivers, passing through multiple parks and flood basins like Grant Rea, Bell Gardens, and the Whittier Narrows. 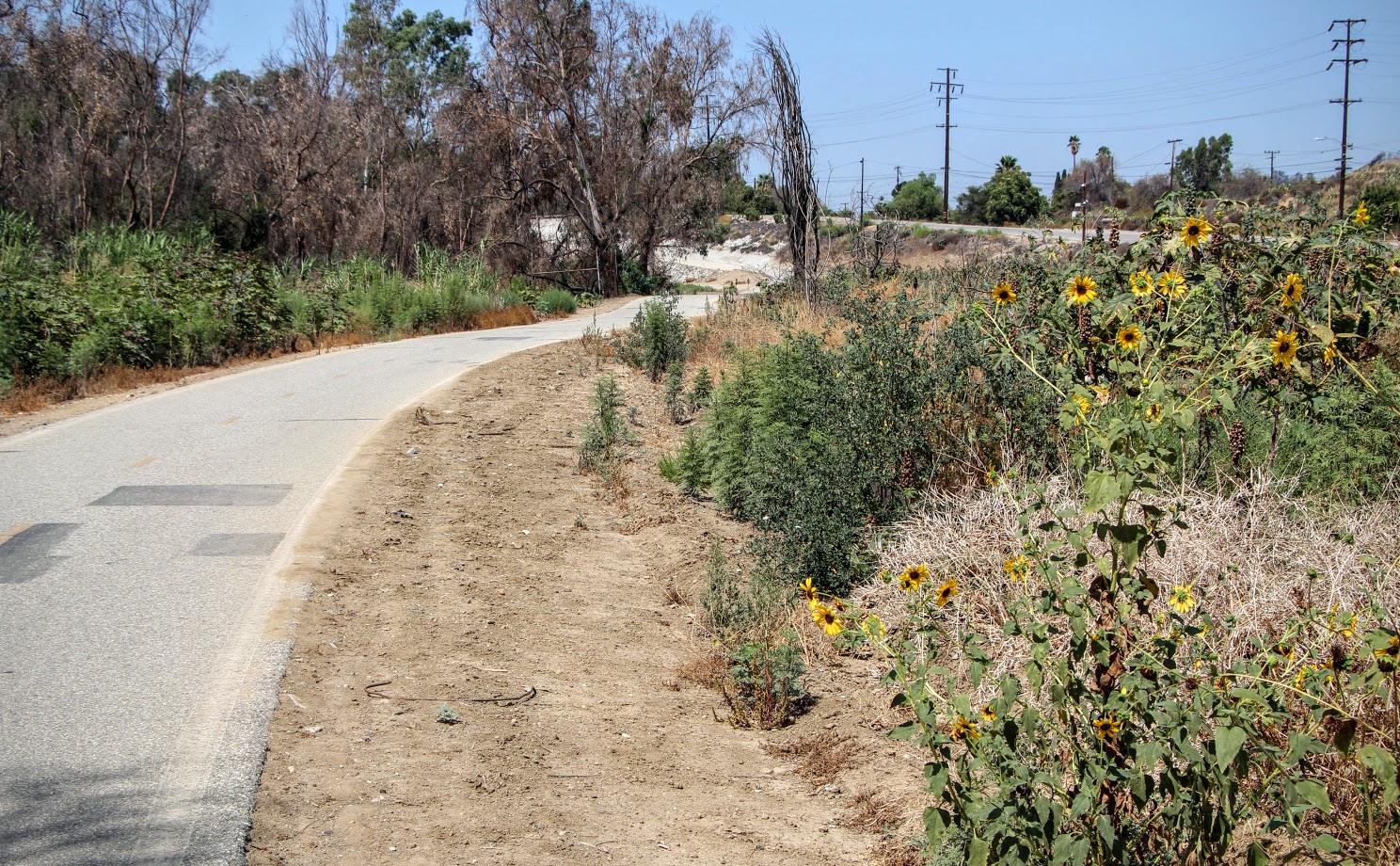 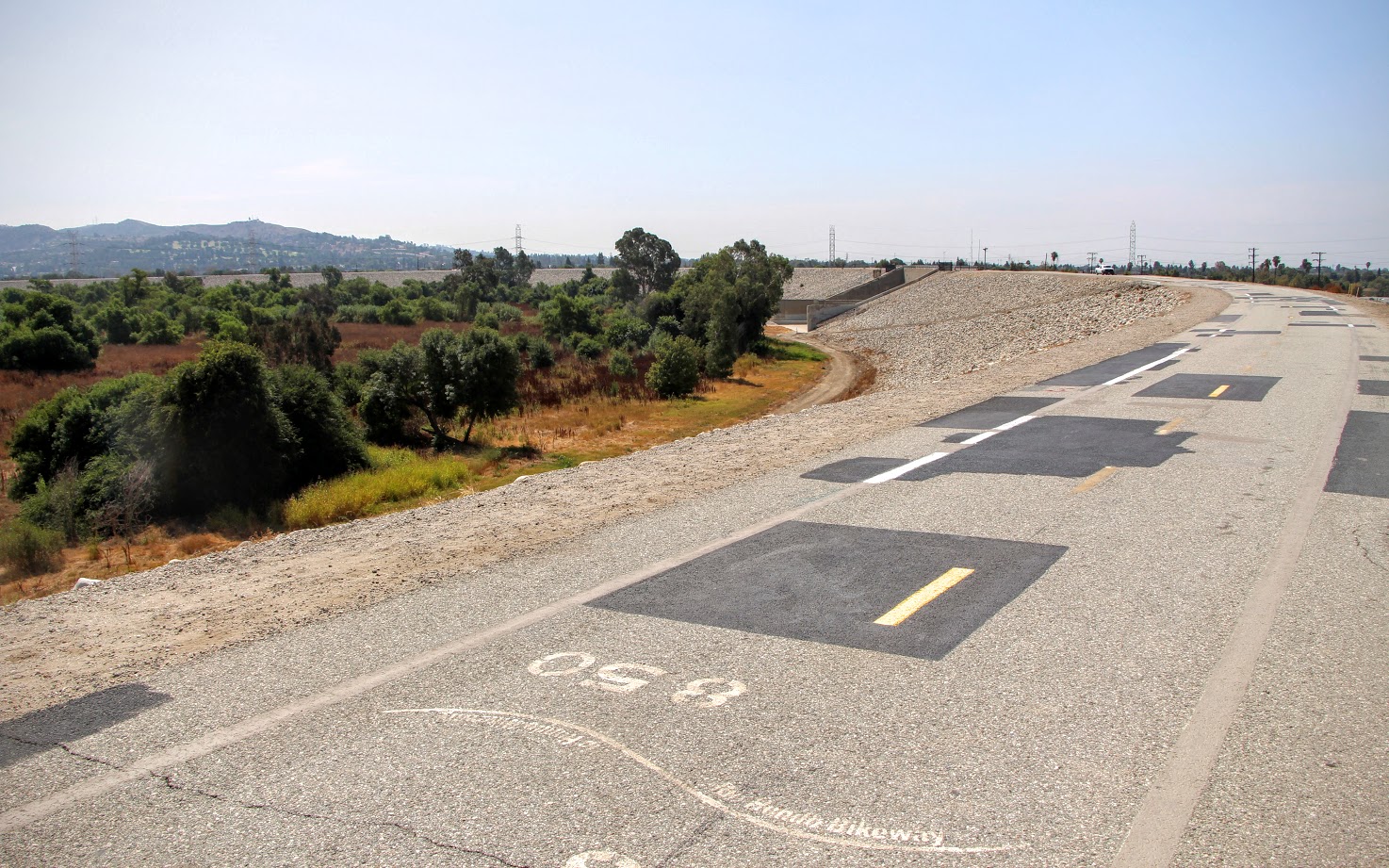 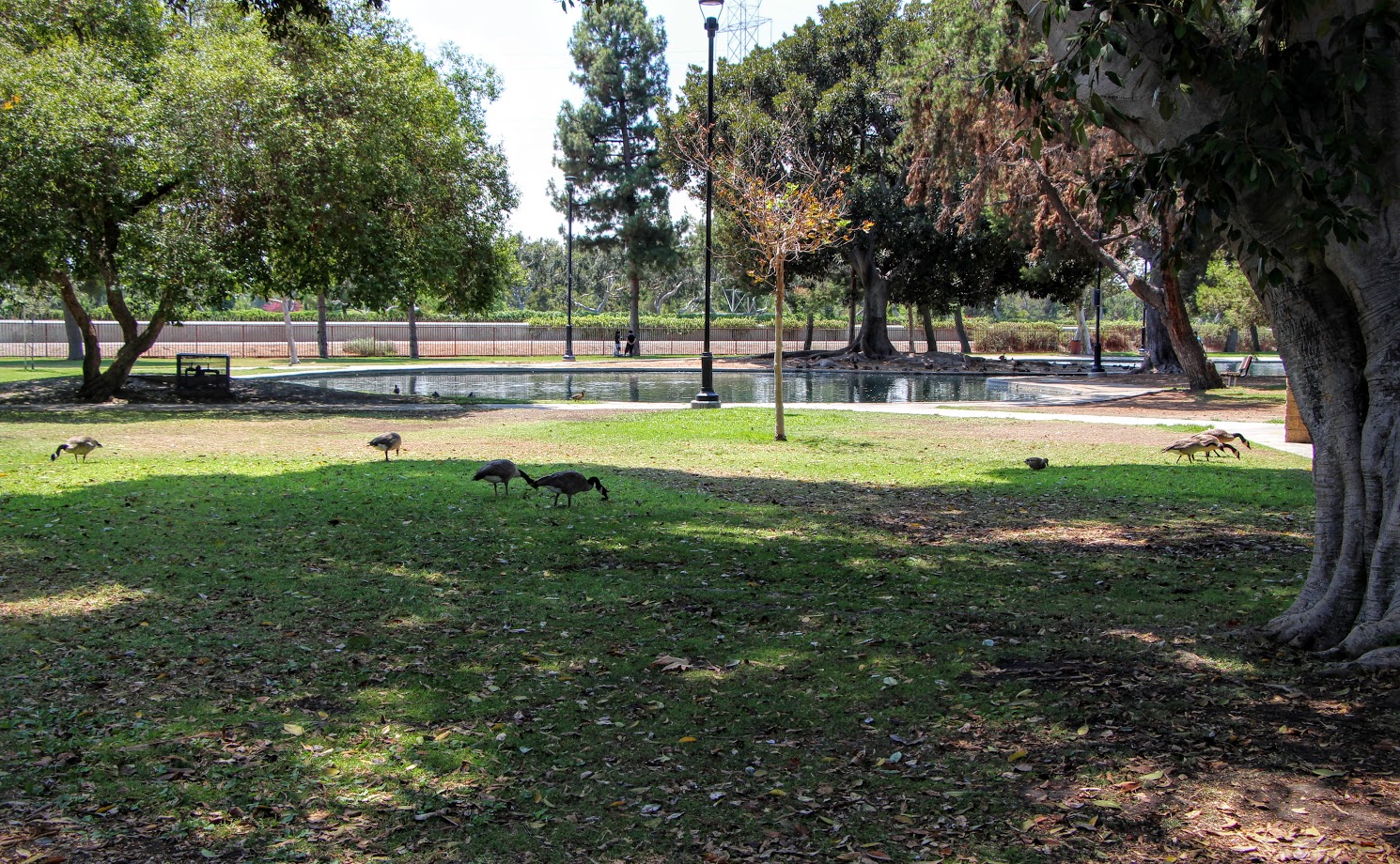 The humble Rio Hondo has another oft-overlooked perk up its sleeve: its accessibility. From the north, the Metro Silver Line provides transportation to El Monte Station, which is conveniently located directly alongside the river. As you work your way southward, you can effortlessly join up with the San Gabriel River Trail via a one mile-long connective corridor in Whittier Narrows. Don’t be fooled by the path’s name, as Siphon Rd is actually still a pedestrian and cycle-only trail. 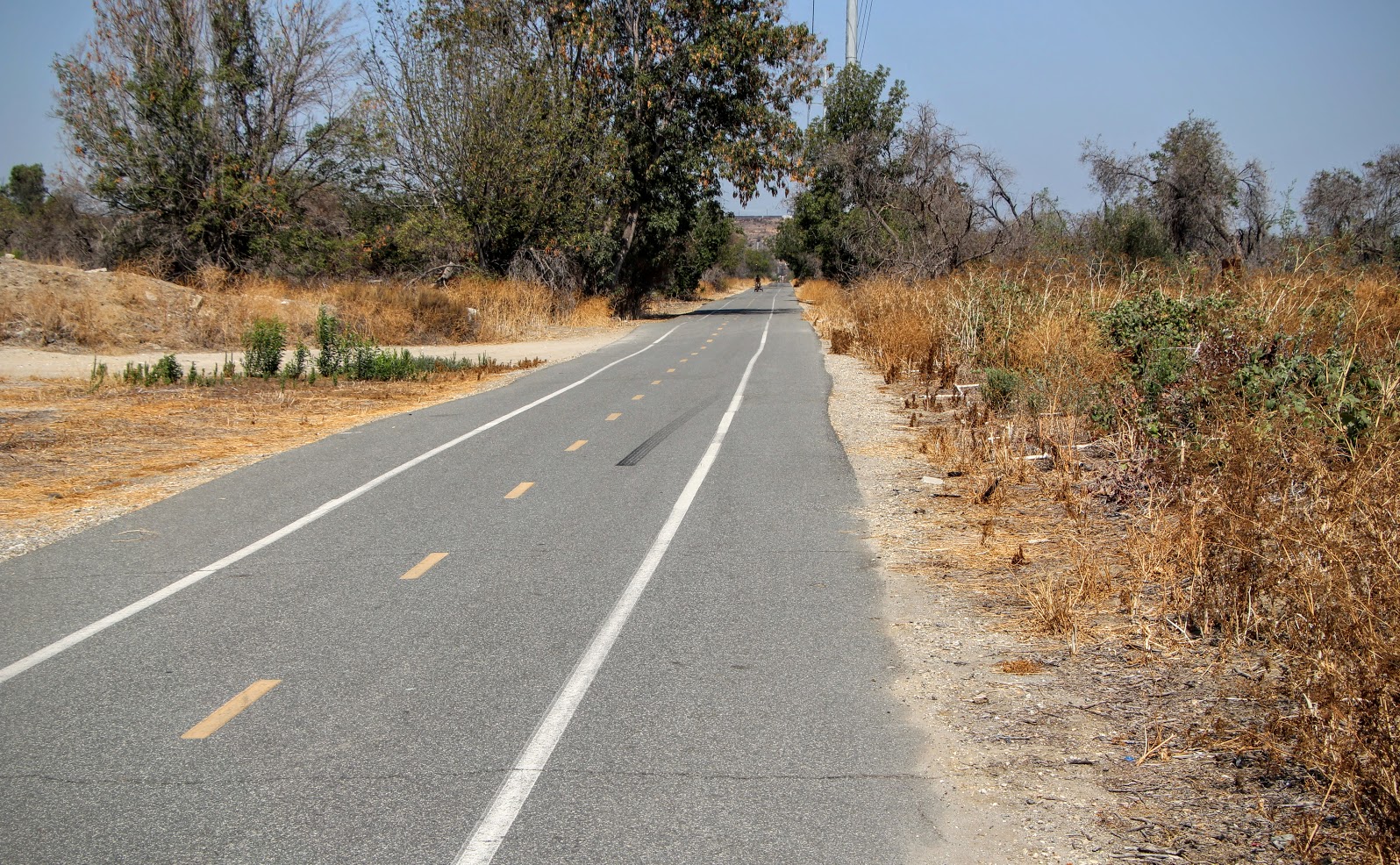 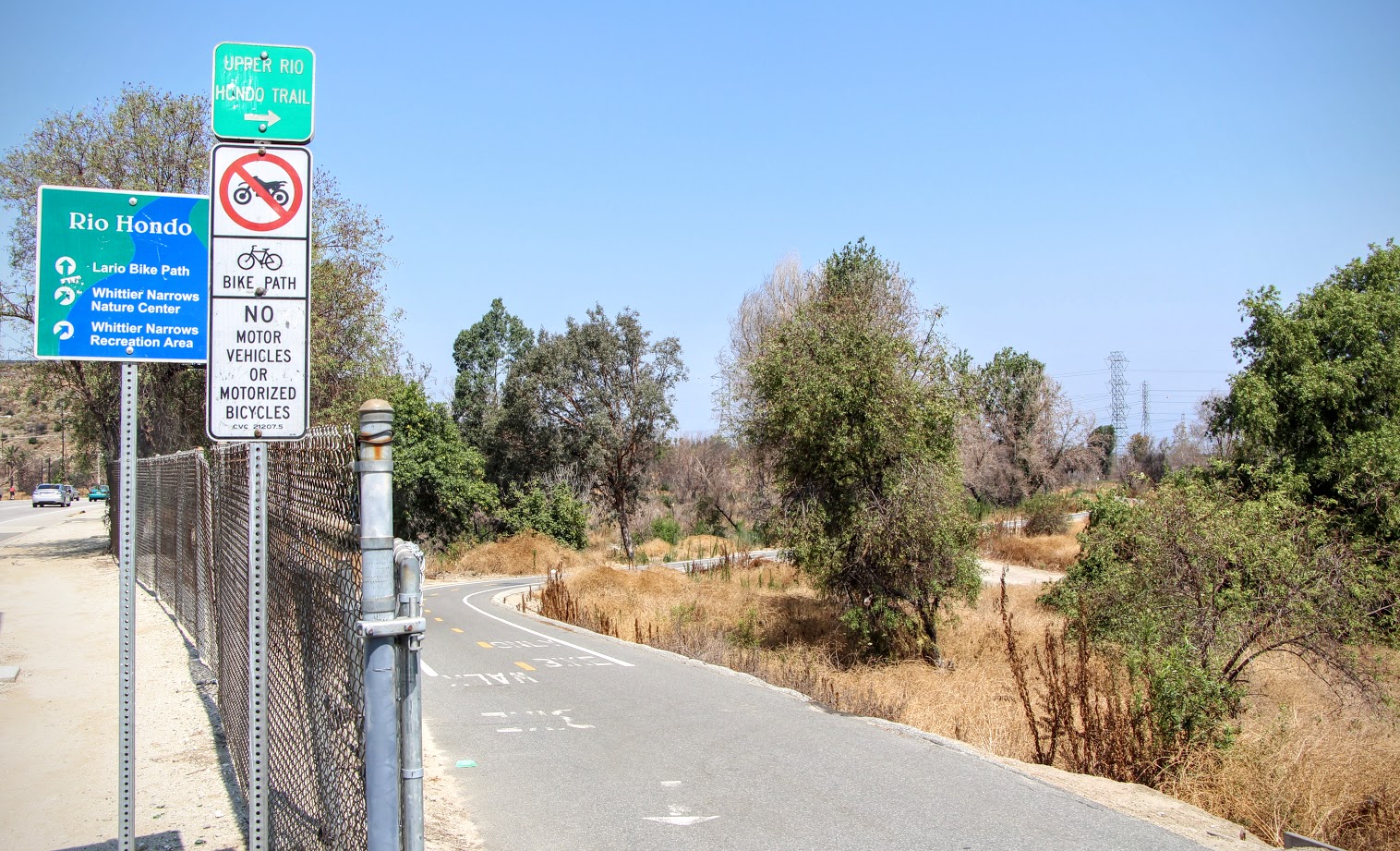 Finally, the far southern confluence with the Los Angeles River marks both the end of the Rio Hondo Bikeway and the start of the LA River Trail. Thus you could conceivably begin your journey in the neighborhood of North El Monte and not dismount until you’ve hit Long Beach. Now that’s a bike ride.

And just in case you history buffs are interested in learning a little more about the battle mentioned above, there’s a California Historical Landmark (#385) set up along Washington Boulevard where it crosses the Rio Hondo Channel. The pavilion contains a couple of the original cannons used in the battle, overlooking the section of the river that saw the most intense fighting. If you’re not in too much of a hurry, it’s a worthwhile 5-minute stop. 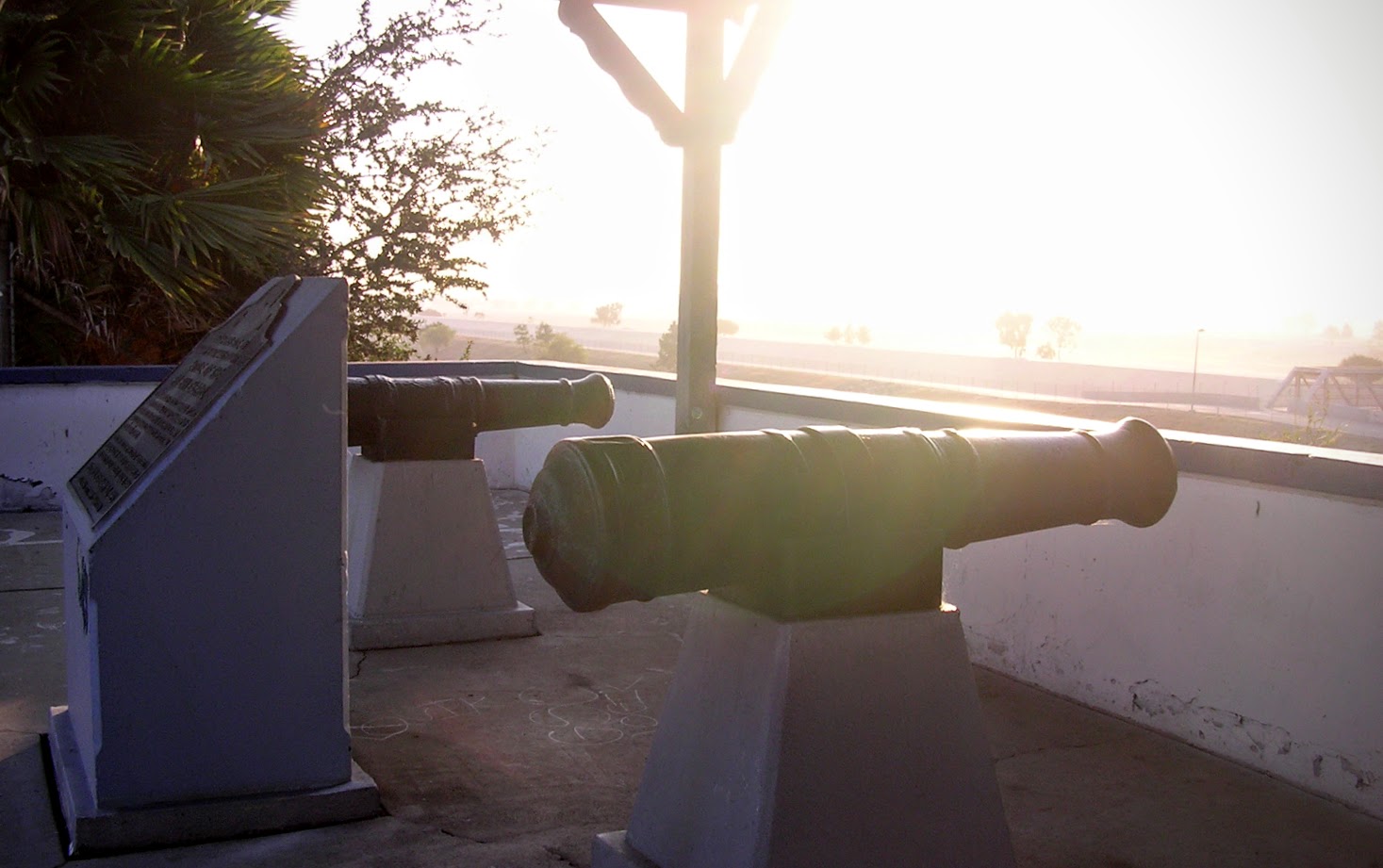 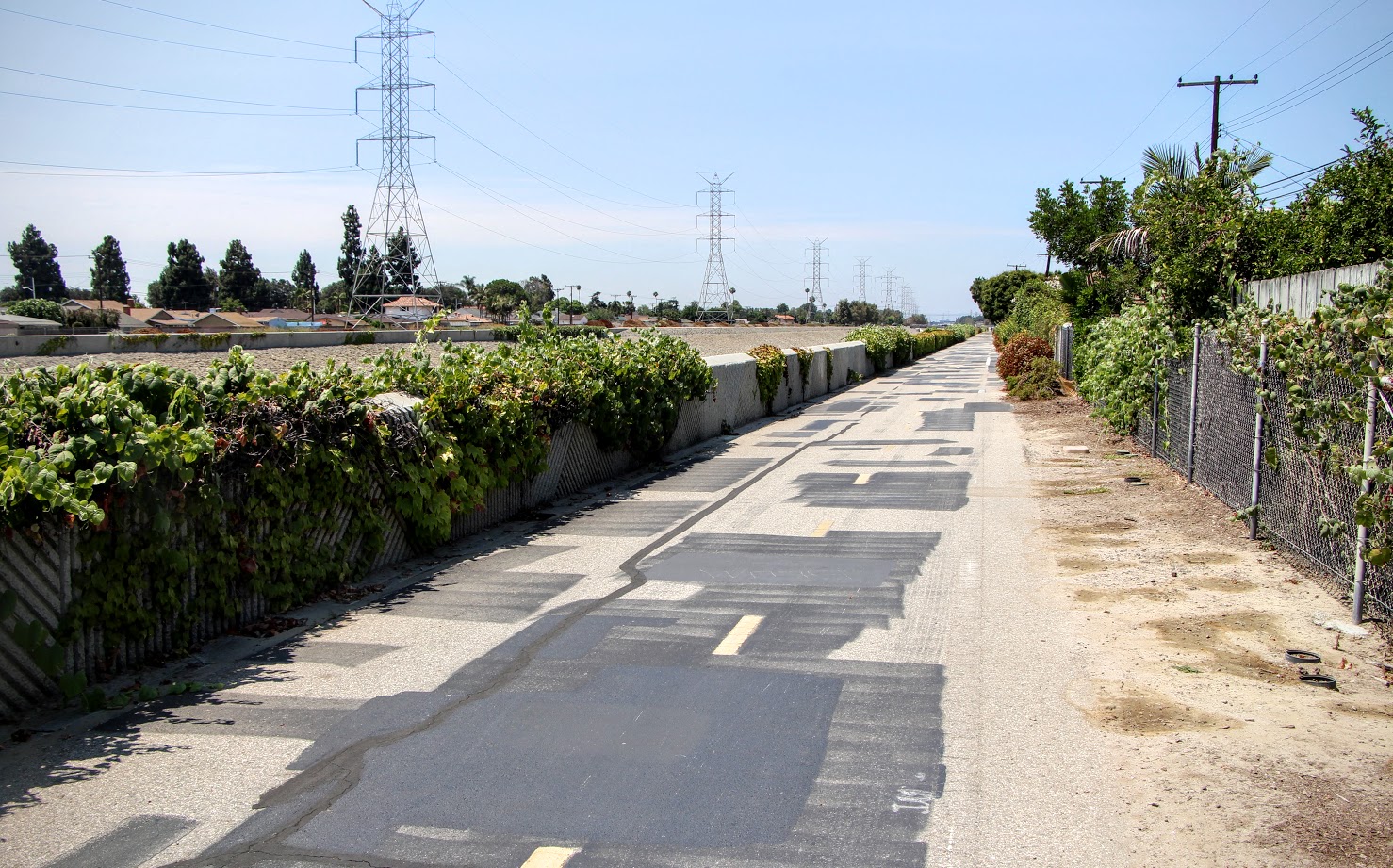