For anyone just passing through, the neighborhoods of west Queens could rightly be described as “nondescript.”

Vinyl siding, brick row houses, few high rises; unless you are or know someone who lives here, it’s not the type of place you’d likely go out of your way to explore.

Which is exactly why you should. 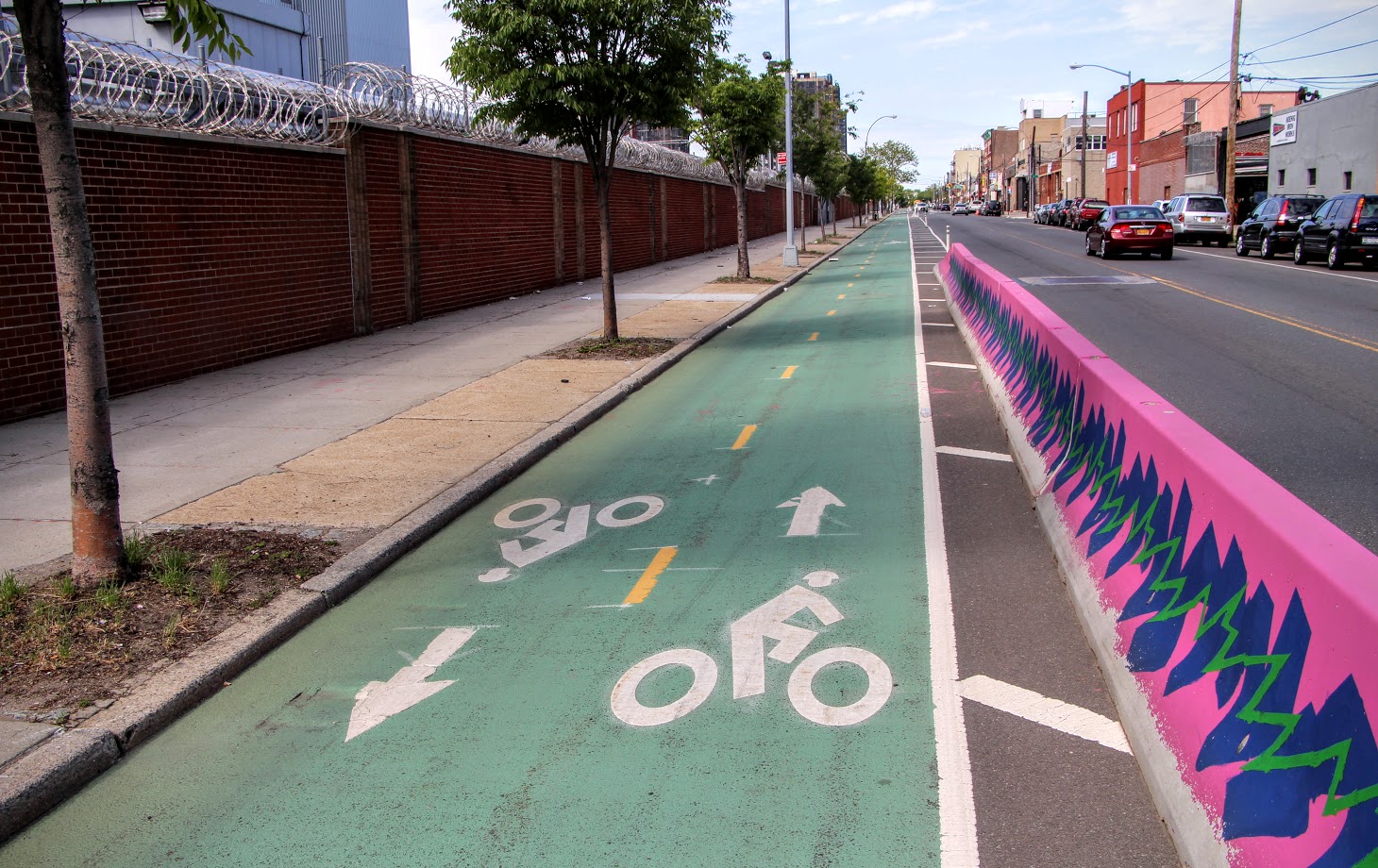 New York is a city uniquely seeped in diversity, as appreciable for its unremarkable side streets as for its breathtaking skyscrapers. Here in the neighborhoods of Long Island City and Astoria, a humble, multicultural atmosphere permeates the borough, giving a refreshing sense of everyday normalcy to a city defined in large part by its excess.

If you’ve got an hour or two to spare, consider pedaling your trusty rental bike along the western limits of the borough from Gantry Plaza to Ralph Demarco Park. Not only will you take in some stellar riverfront views, but you’ll also get to discover a unique part of the Big Apple that most of us never think to experience.

From the East River, you probably wouldn’t guess that this residential Queens neighborhood was once a manufacturing and industrial hub of 20th century New York. In fact, with a slew of new apartment buildings butted up against the beautiful Gantry Plaza State Park, the facade almost looks like it sprung to life from the heart of Midtown Manhattan. 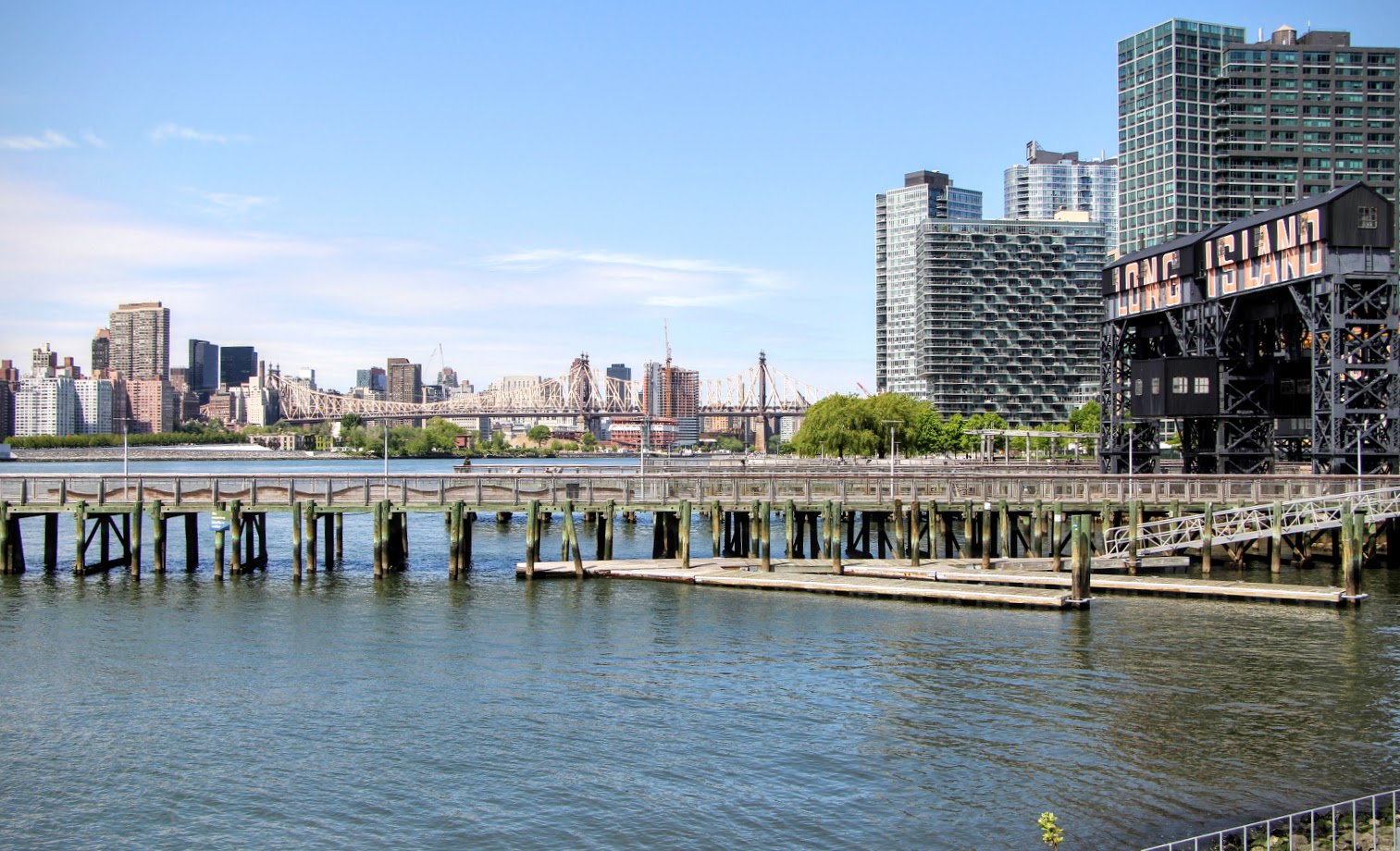 Move a few blocks inland, however, and the gritty history of the borough becomes more apparent. Smokestacks and single-story brick factory buildings belie an area that’s anything but corporate; but don’t let the unpolished authenticity of the surroundings deter you. The ride north to Queensbridge Park is both well maintained and thoroughly enjoyable. 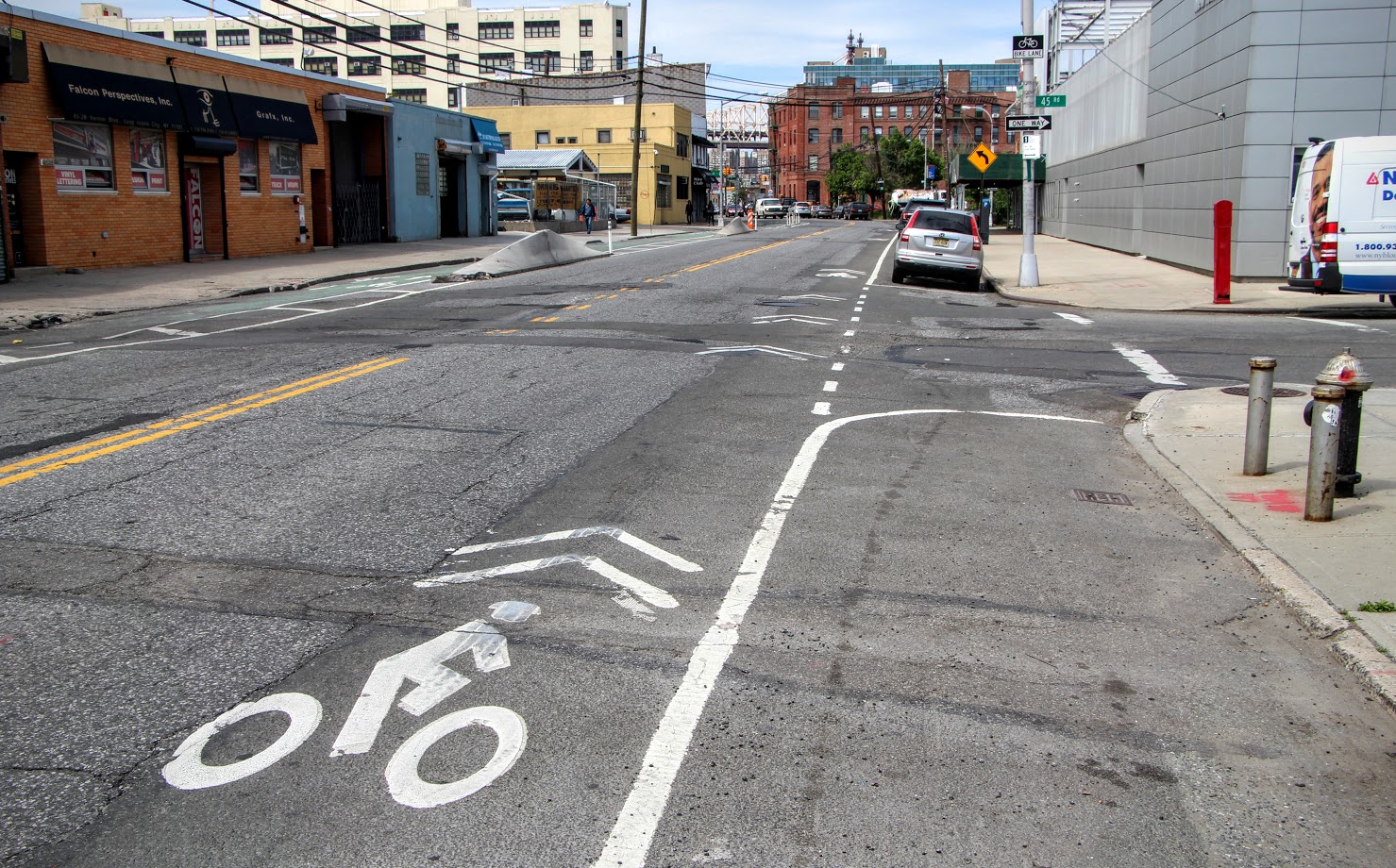 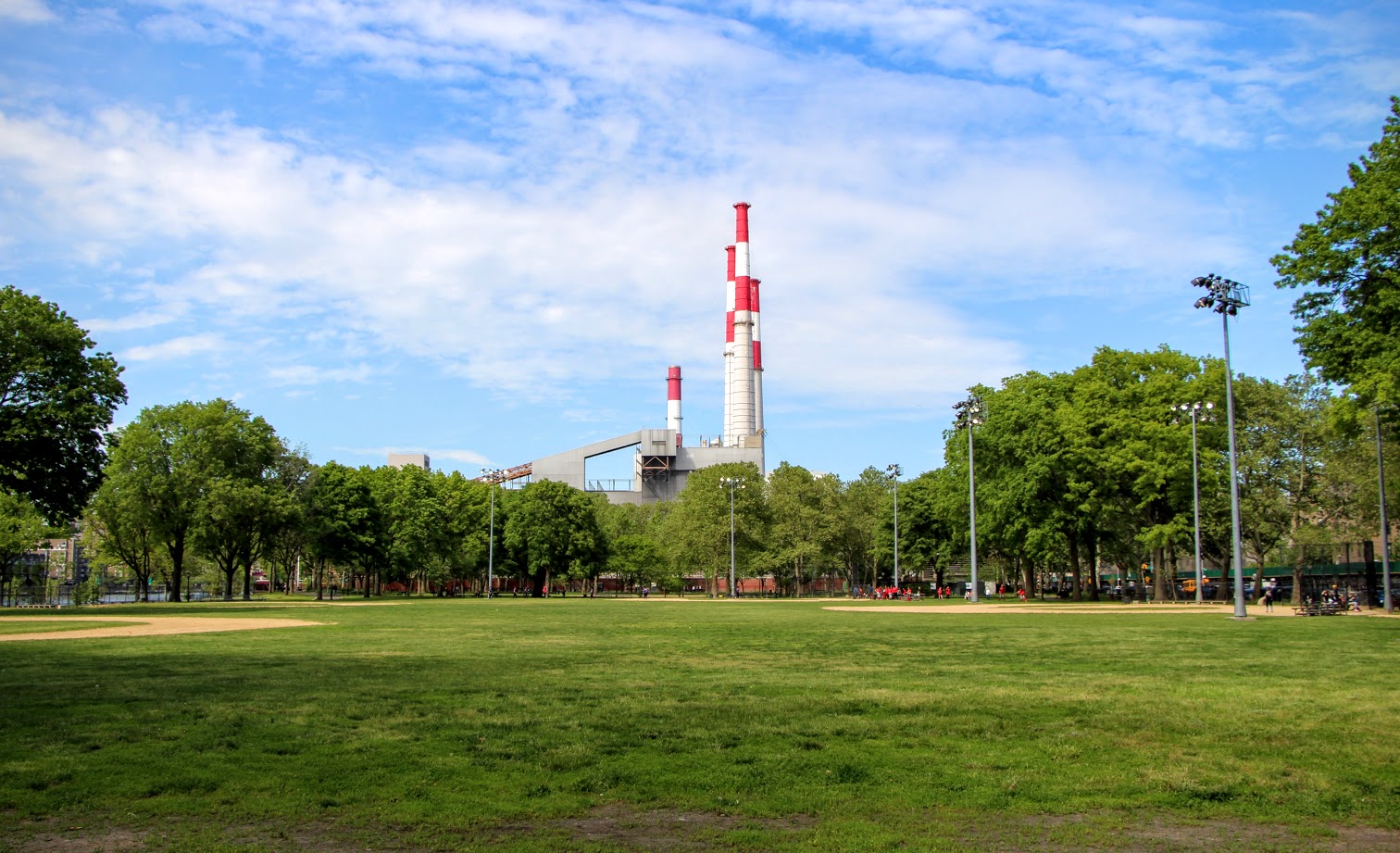 What Astoria might lack in excitement it certainly makes up for in cultural diversity. Just take a stroll down Broadway around 33rd St and you’ll see what we mean. A wide range of ethnic backgrounds, from Greek to Colombian to Filipino, have helped this residential neighborhood establish a reputation for being one of the most diverse, and delicious, in New York.

Along Astoria’s western edge, the bike trail north takes you past some of the area’s most scenic green spaces, including the quirky, artist-friendly Socrates Sculpture Park and the neighborhood’s namesake, Astoria Park. The riverside views of both the RFK and Hell Gate bridges alone make the trip worthwhile. 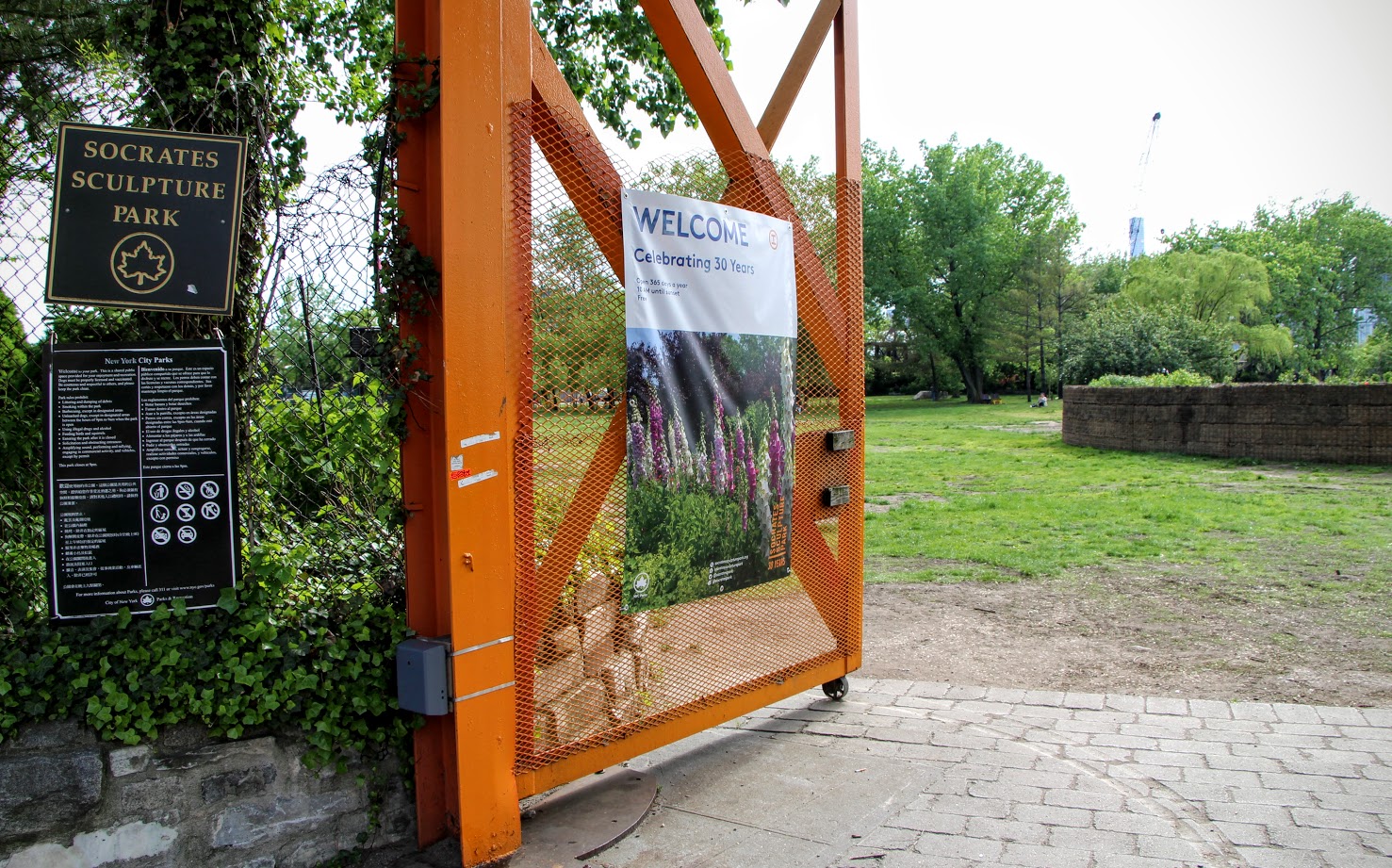 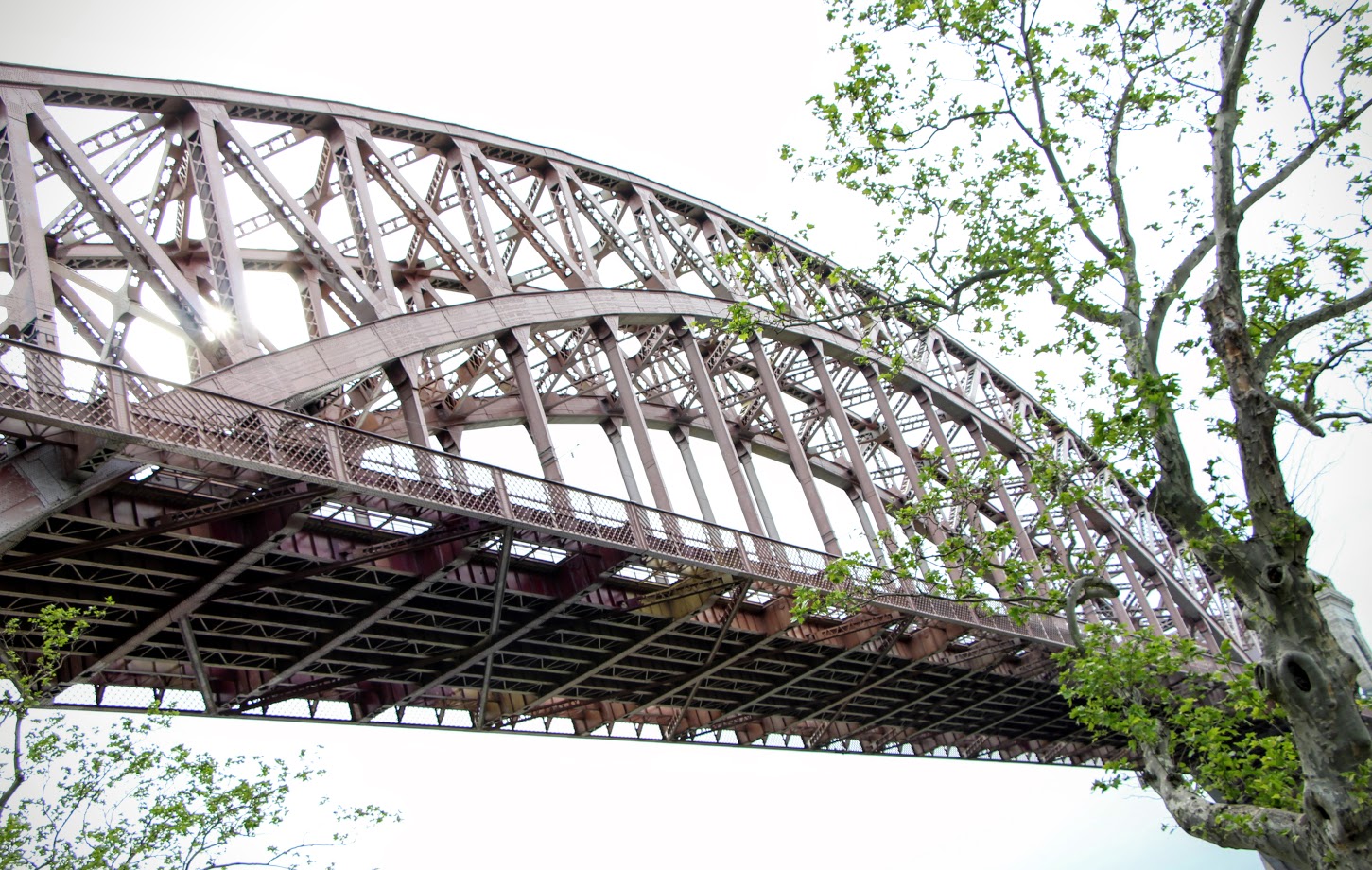 If you’ve never heard of Ditmars Steinway, you’re not alone. Most of this esoteric neighborhood in Queens is encompassed by Astoria, an extension of its European-heavy influence and low-key, residential atmosphere. The houses are uniform and unremarkable, giving it a friendly air of small town America that’s at once dull and charming.

Make it as far north as 20th Ave and you will have arrived at the farthest publically-accessible limits of the borough, but not without passing through the diminutive Ralph Demarco Park first. Sitting along the grassy banks of the East River, this is a perfect spot to rest after a ride and gaze out over the bustle of Manhattan in the distance. It’s a vantage point not many visitors get to appreciate, so don’t feel obliged to rush it. 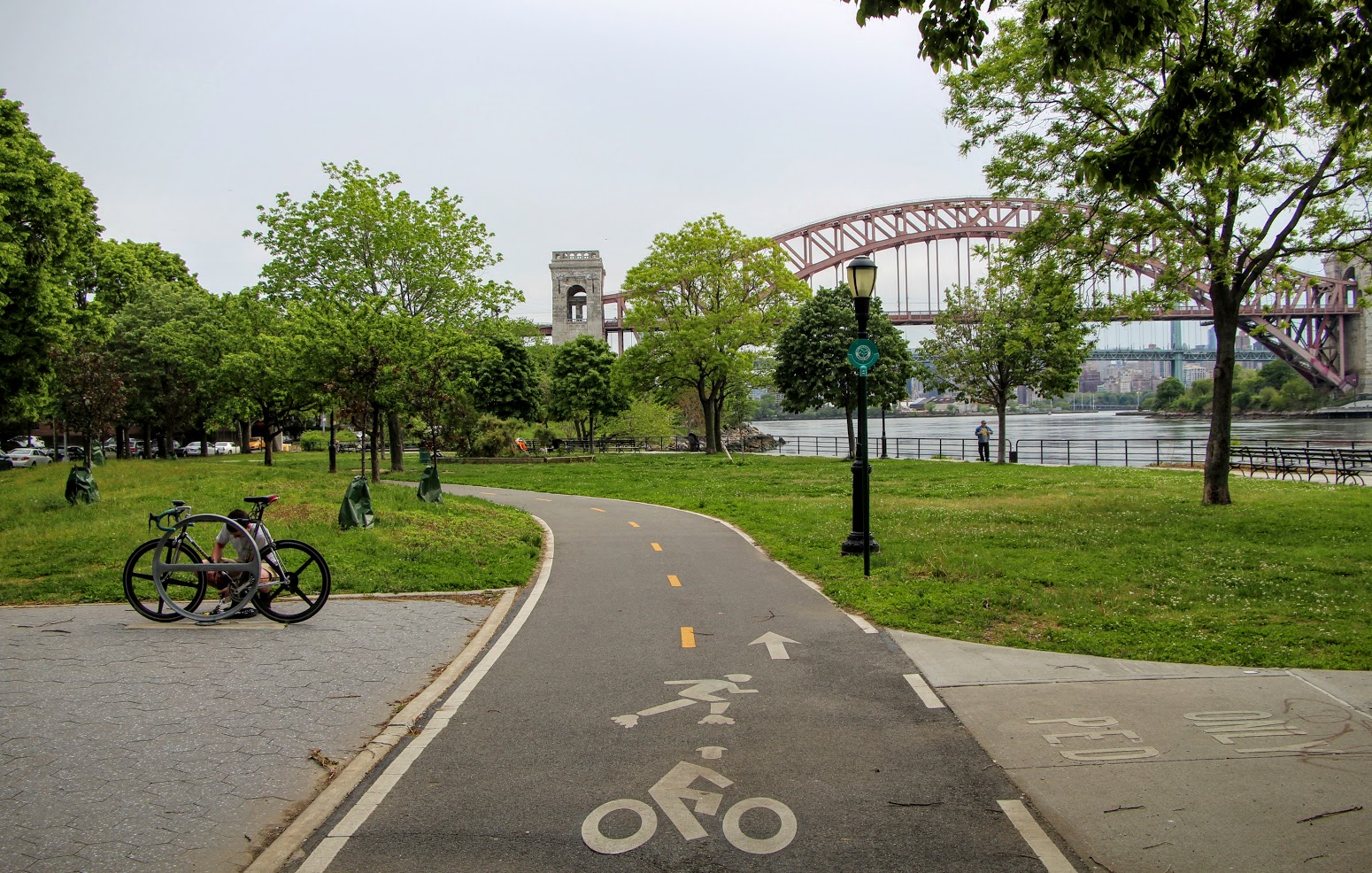 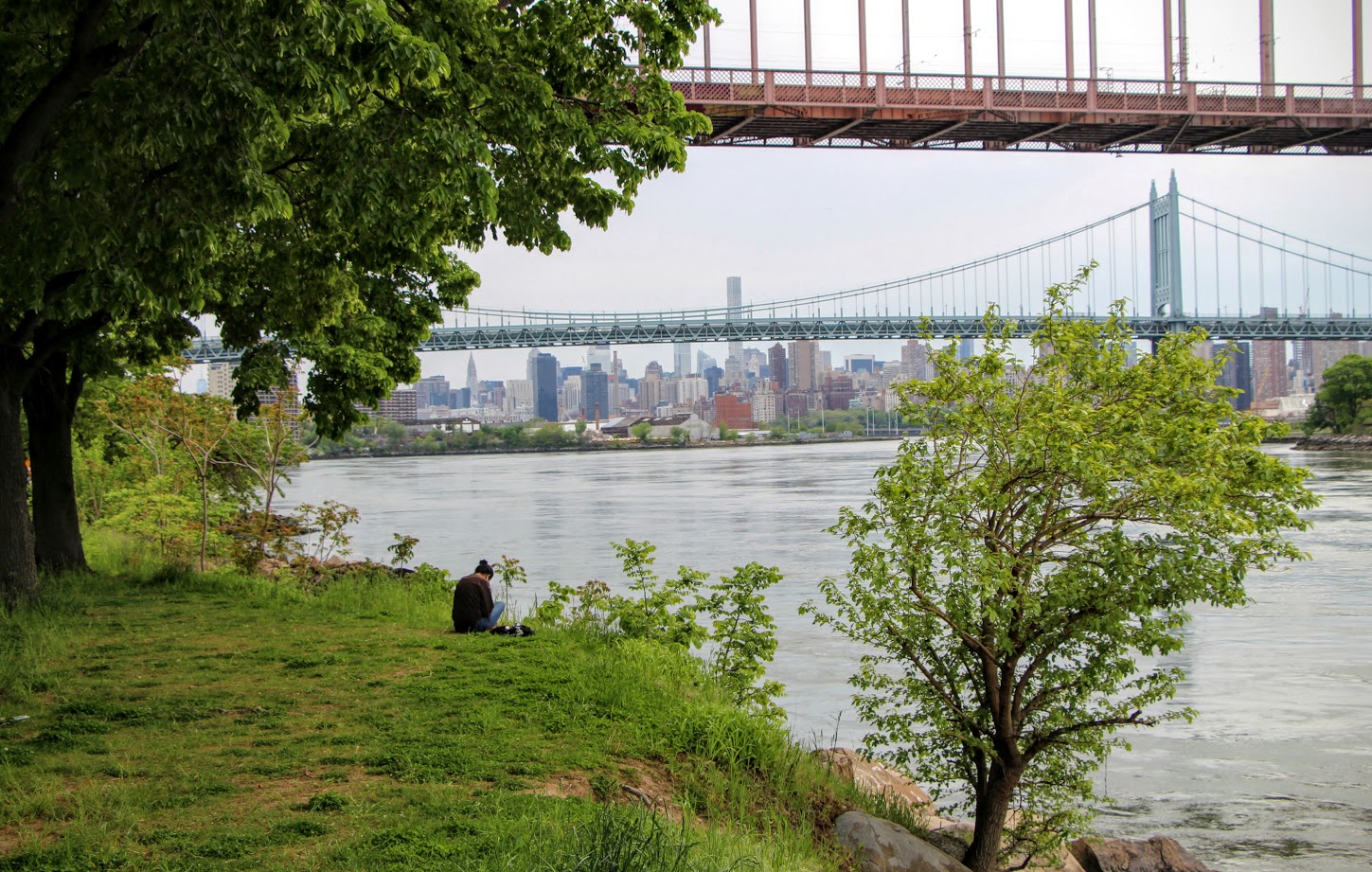