It’s true; San Bruno Mountain isn’t much to look at.

Standing at a modest 1,319 ft (402 m), it offers neither the commanding stature of a Mount Diablo nor the breathtaking coastal vistas of a Hawk Hill. In fact, most San Francisco residents will tell you they’ve become so accustomed to its lumbering presence in the southern city skyline that they’ve forgotten it’s there entirely; if they ever knew it existed in the first place.

Not exactly the kind of destination an out-of-towner might think to take his/her rental bike. 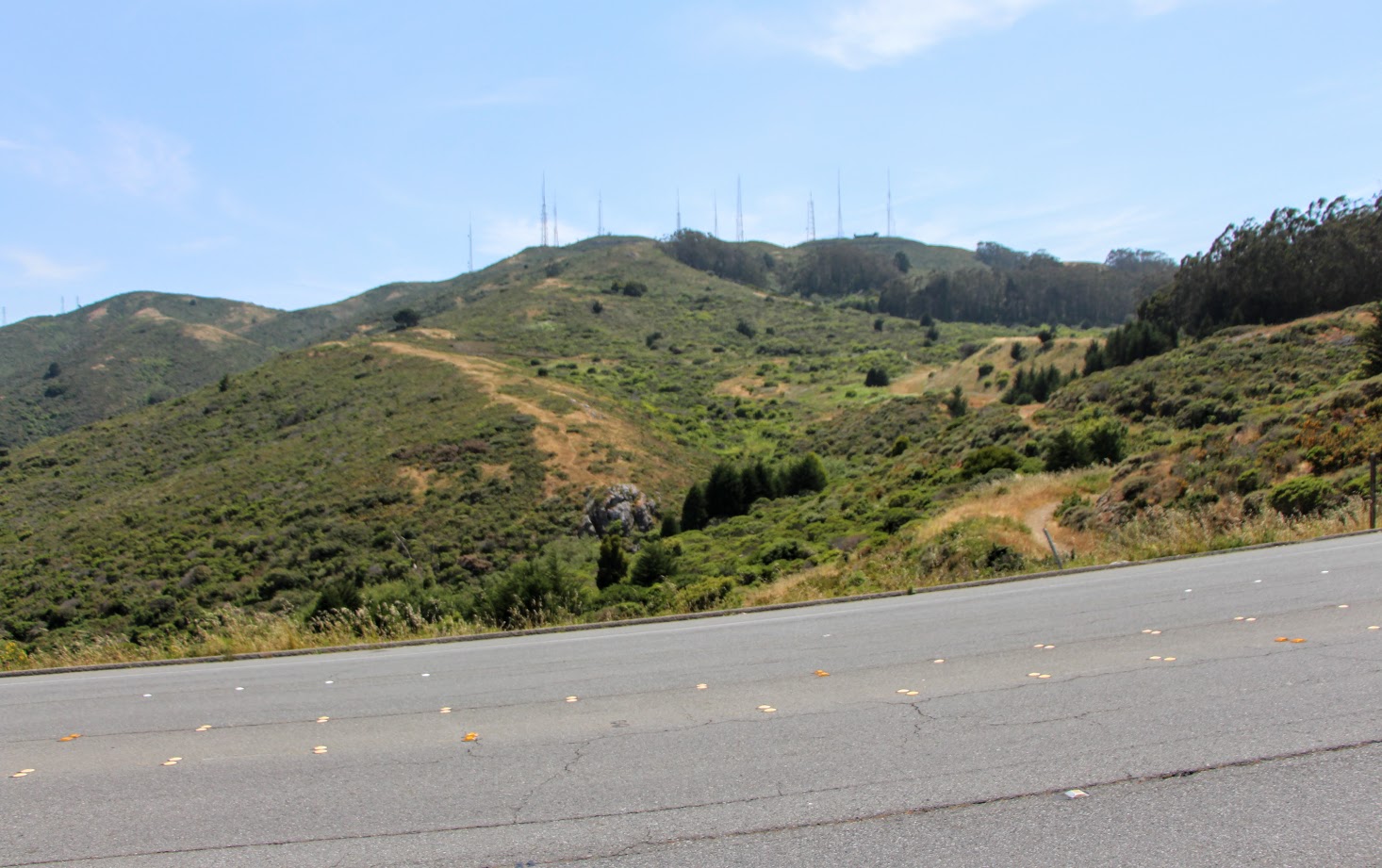 That being said, low expectations have a funny way being exceeded, and San Bruno’s blasé reputation might just make it one of the most underrated cycling experiences in the Bay Area.

For starters, there’s the location. Straddling the border between San Mateo County and the city of San Francisco, San Bruno Mountain State Park is easily accessible from just about anywhere in the city. Cyclists therefore have the option of riding the peak as a quick stand-alone loop, or adding it to a more ambitious tour of the surrounding cityscape. 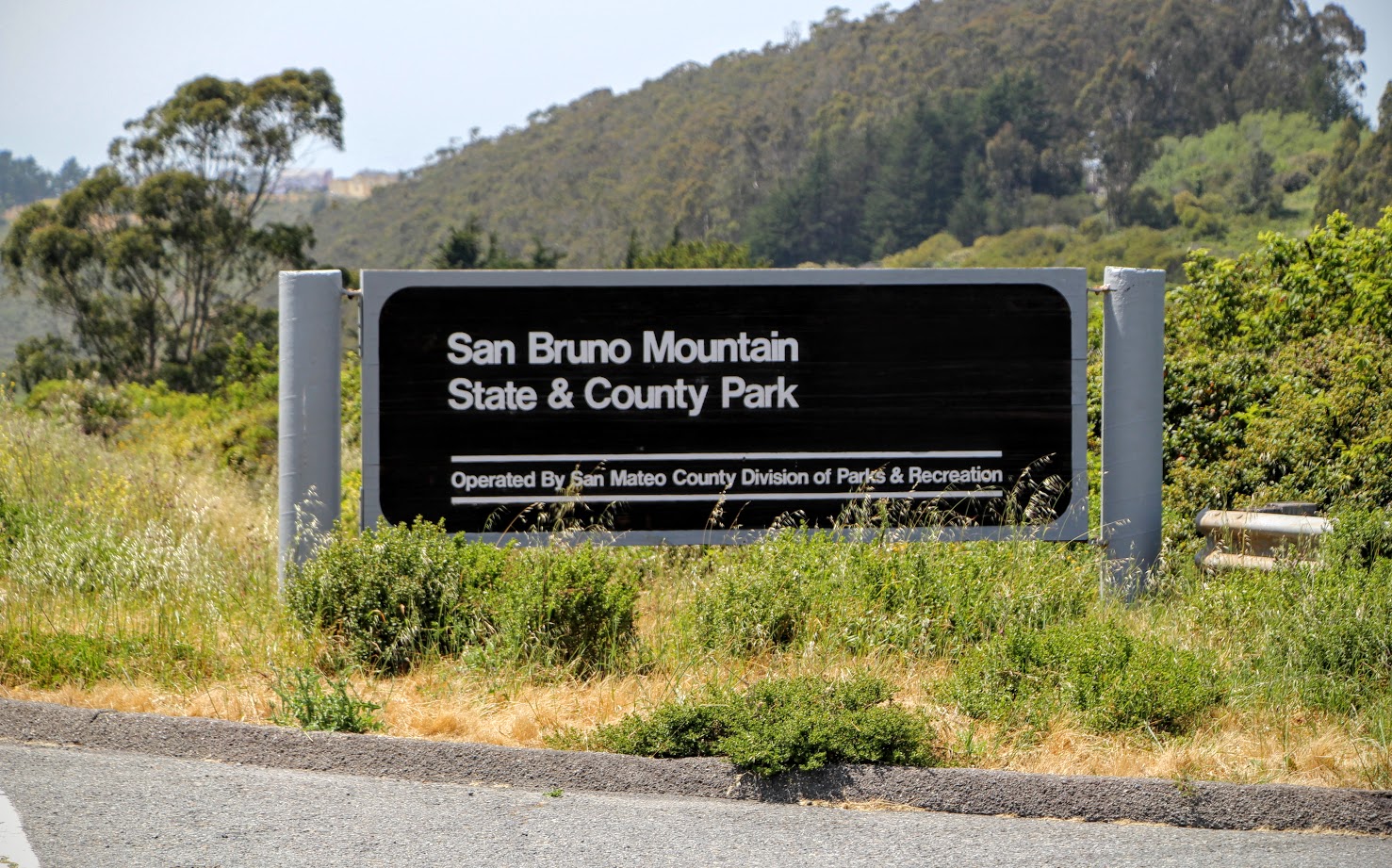 It’s also worth noting that there’s a paved service road leading directly to the communications towers at the mountain’s summit. One or two buckling patches notwithstanding, you can expect the ride both up and down to be a relatively smooth one. 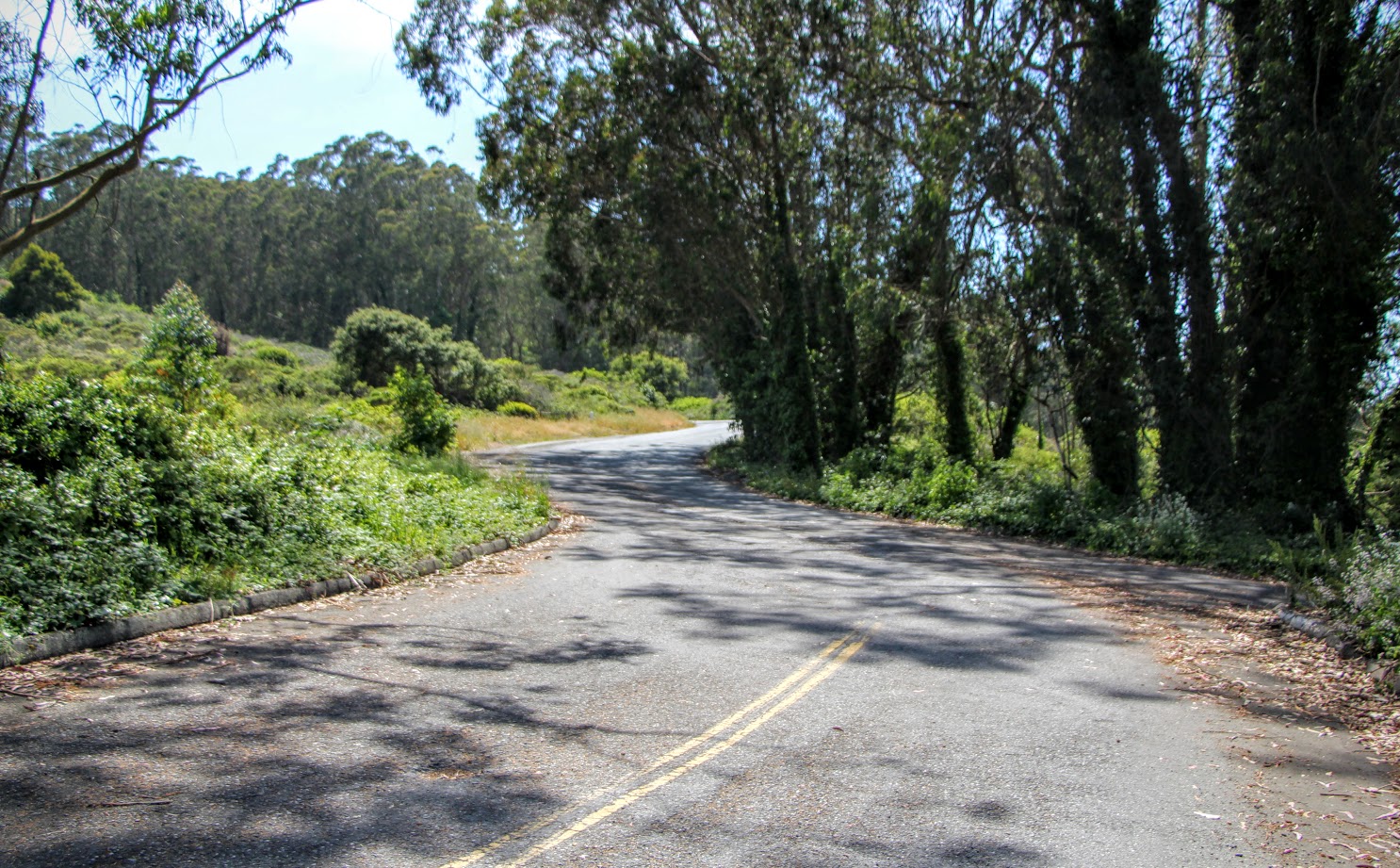 Next there’s the challenge. From the lowest point on Carter Street to the top of Radio Road, you’ll be climbing just over 1,000 ft in just over 3 miles. In other words, be prepared for a steady, prolonged grind. Fortunately, the shoulders along Guadalupe Canyon Parkway are more than wide enough to comfortably accommodate cyclists, and once you turn into the park you’ll likely have the entire road to yourself. 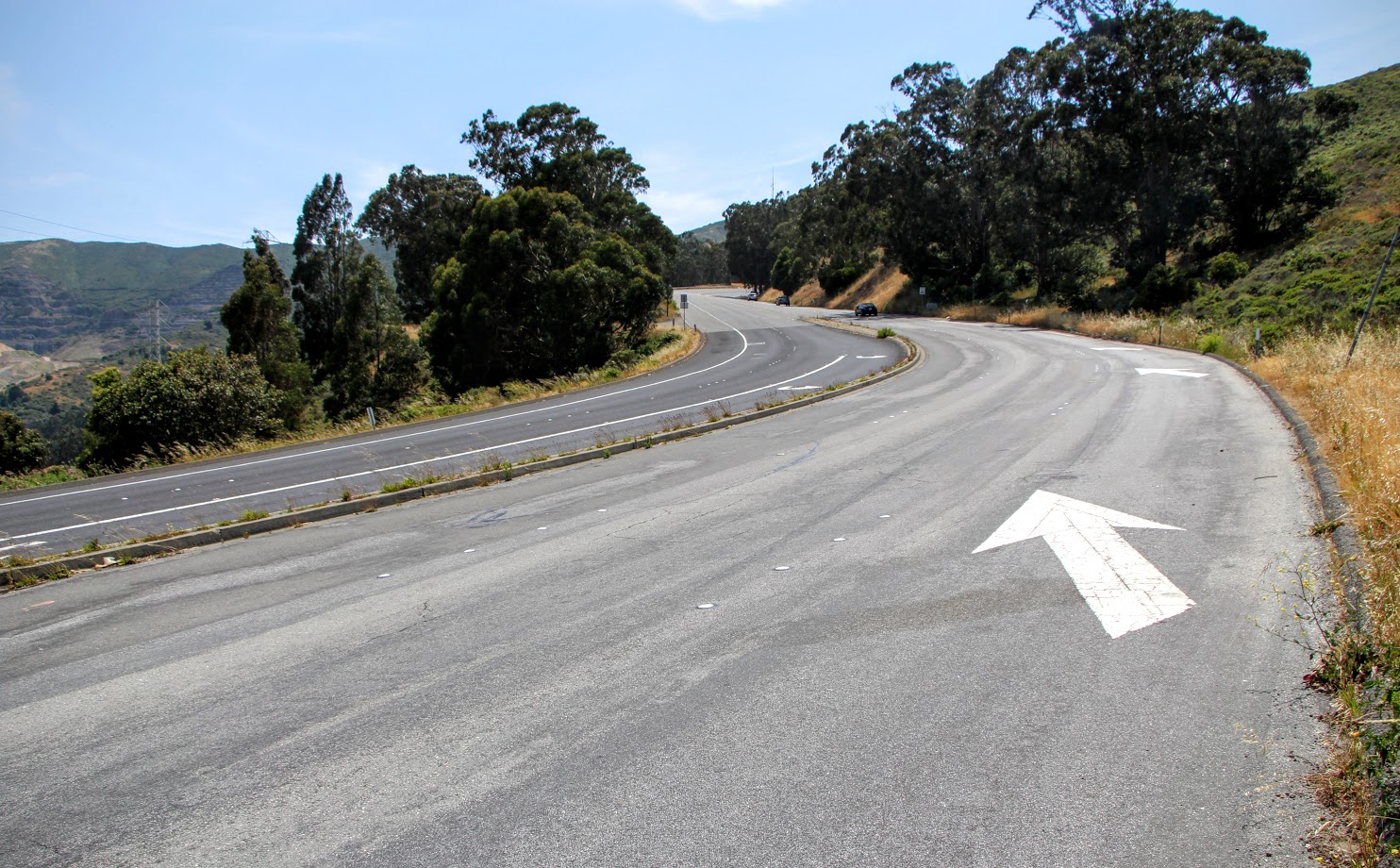 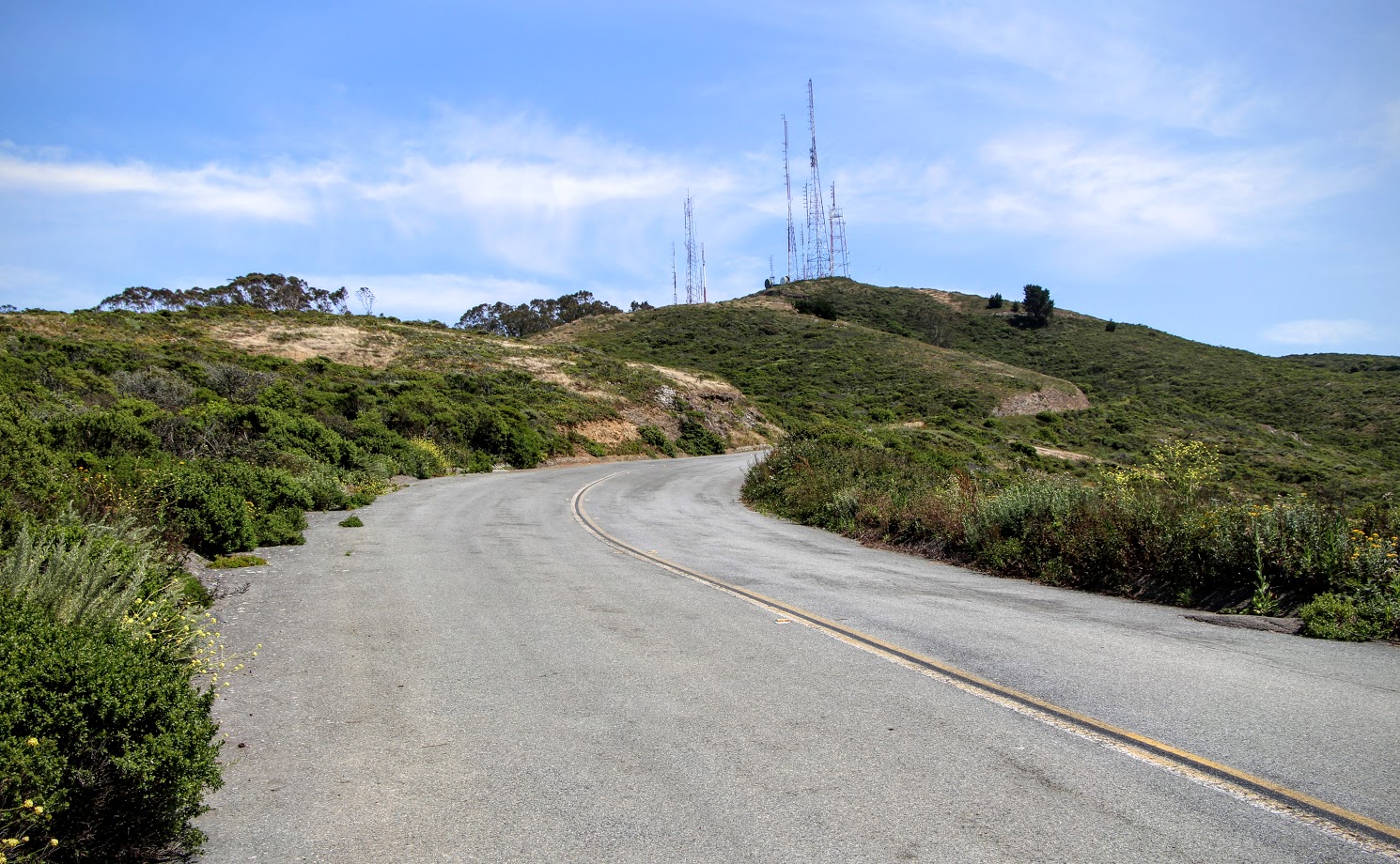 As for the payoff, well – let’s just say the views certainly don’t disappoint. 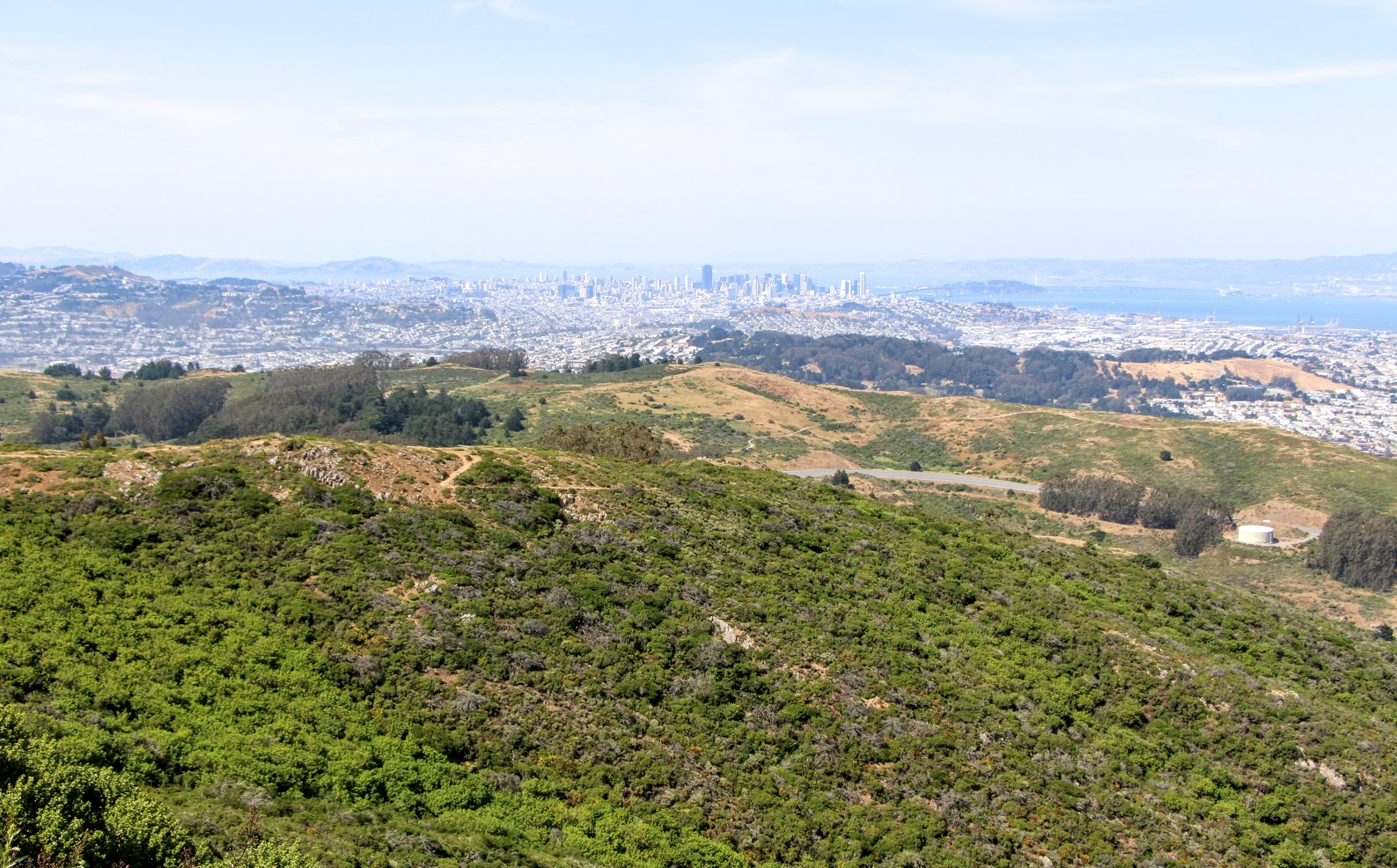 Once you’ve huffed and sweated your way to the summit, San Bruno rewards you with a spectacular panoramic vista unique to southern San Francisco. On a clear day you’ll see Diablo looming over the eastern horizon as all of San Francisco and Marin County stretch out before you to the north. Should you (and your bike) be up for the challenge, you can opt to prolong the scenic enjoyment as well, traversing as much of the 4-mile gravel ridge trail as your heart desires. 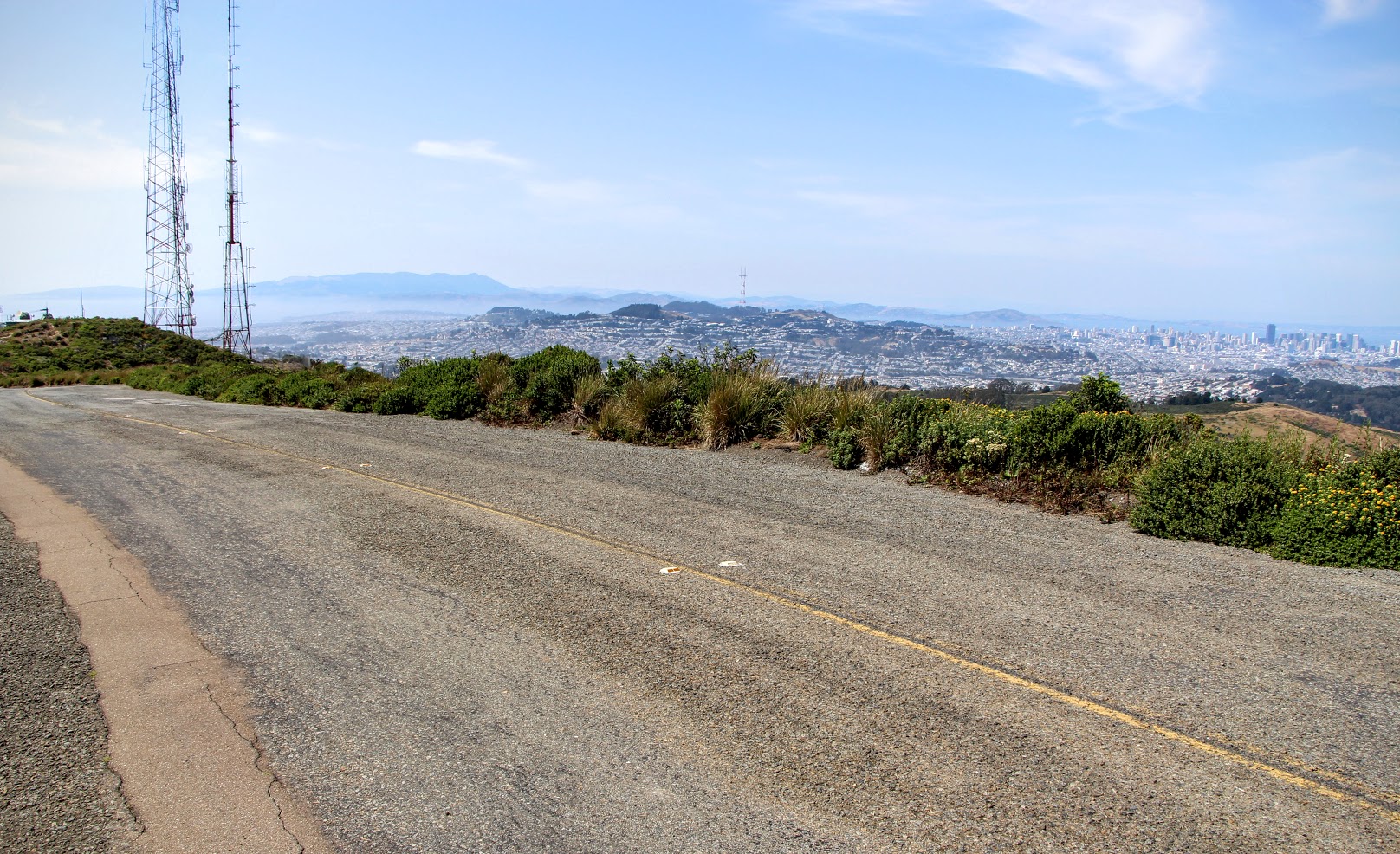 The fun doesn’t end at the top, however. When you’re ready, grab the brakes and start your high speed descent towards Daly City. The ride along Guadalupe Canyon is as beautiful as it is intense, so stay vigilant and enjoy the fruits of your labor as they whiz by at upwards of 40 mph. 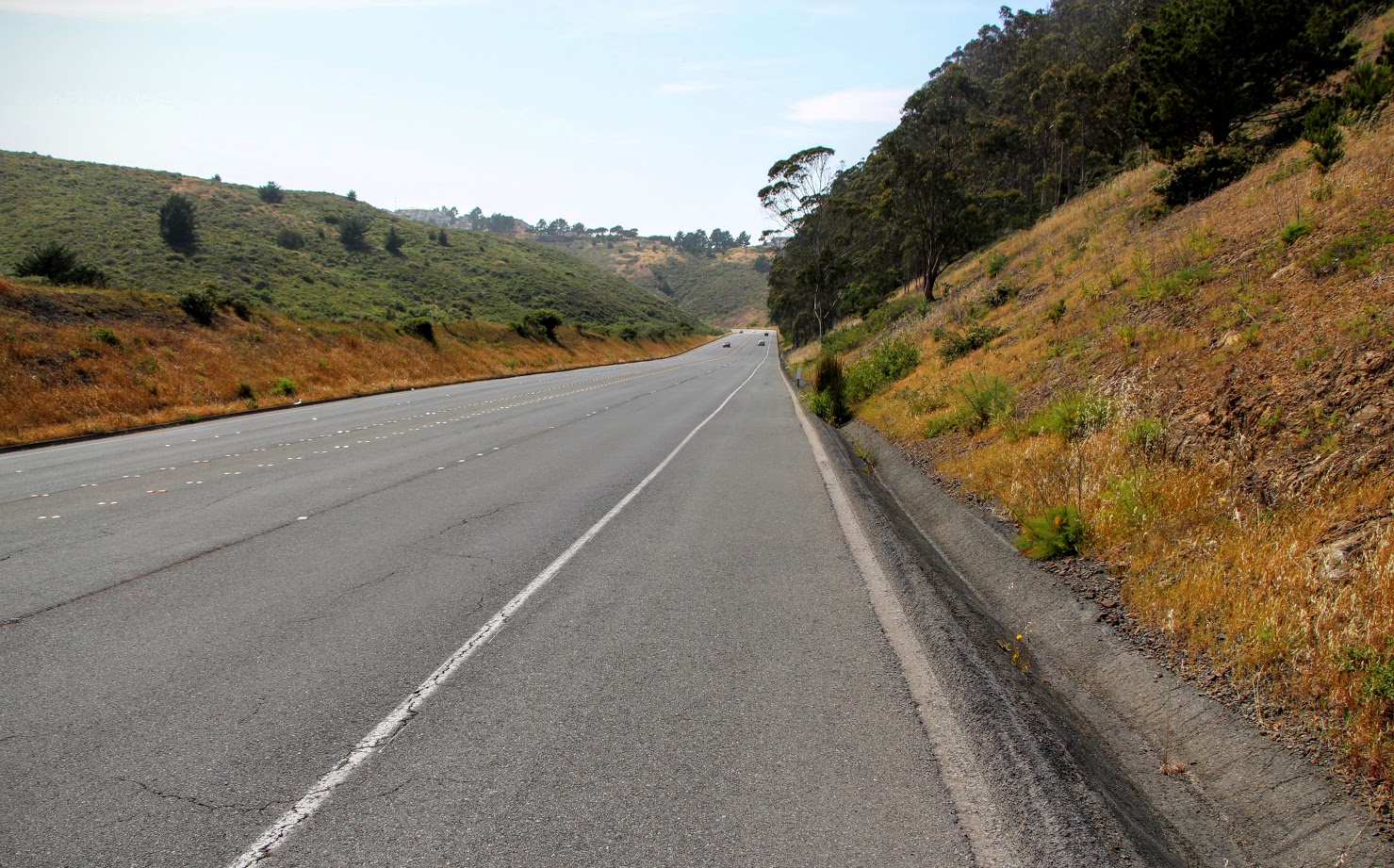 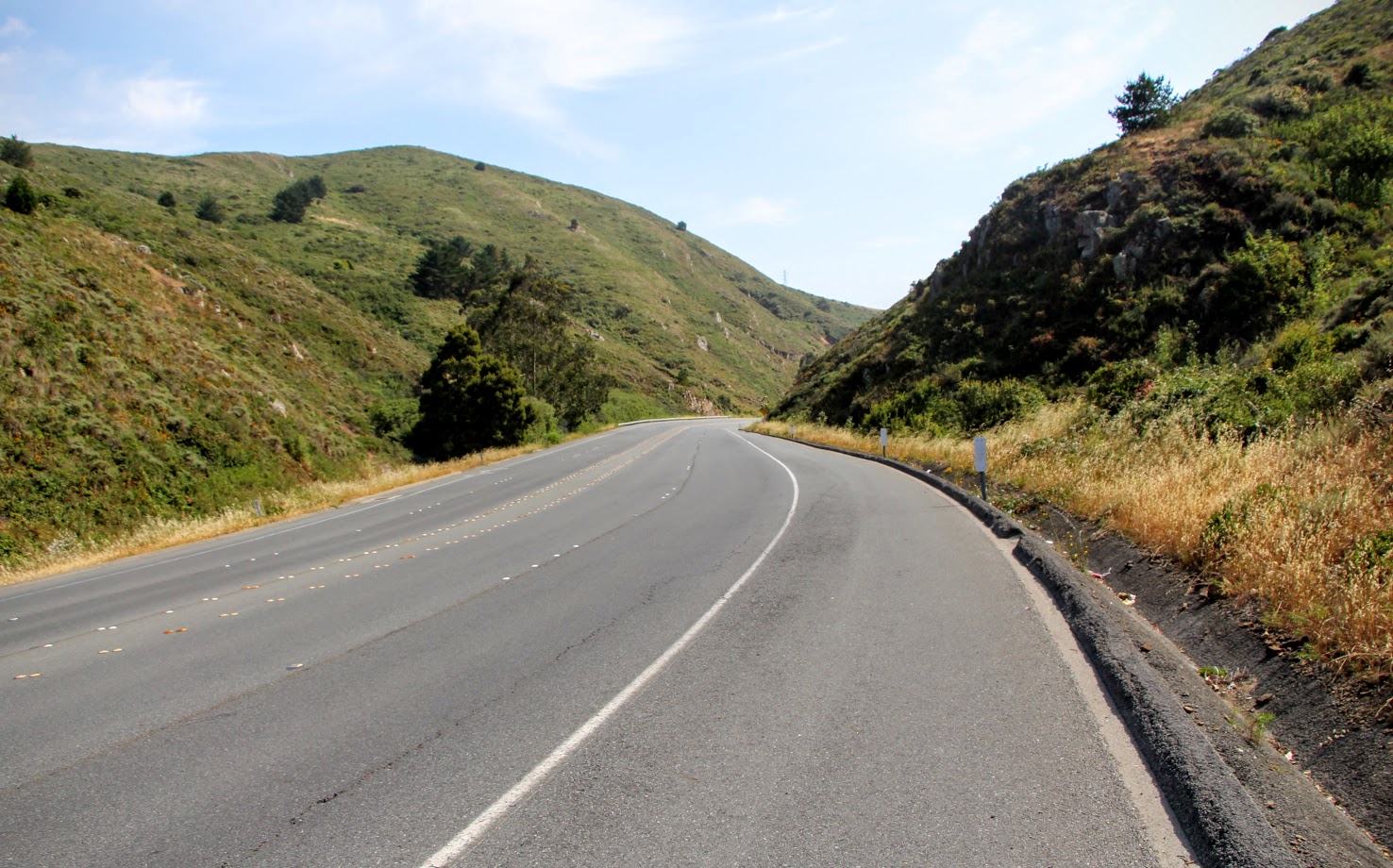