In the spring of 1861, the land that currently sits under Sloan Lake was as parched and unremarkable as the rest of West Denver.

Then along came farmer Sloan.

Though the exact details of the lake’s abrupt appearance are still a bit murky, the general consensus is that, in an attempt to dig an irrigation well, Thomas F. Sloan unintentionally ruptured a large subterranean aquifer. Over the next several weeks, his pastureland slowly grew into a 200-acre inland sea, attracting crowds from the nascent city of Denver to witness the seemingly-cataclysmic deluge. 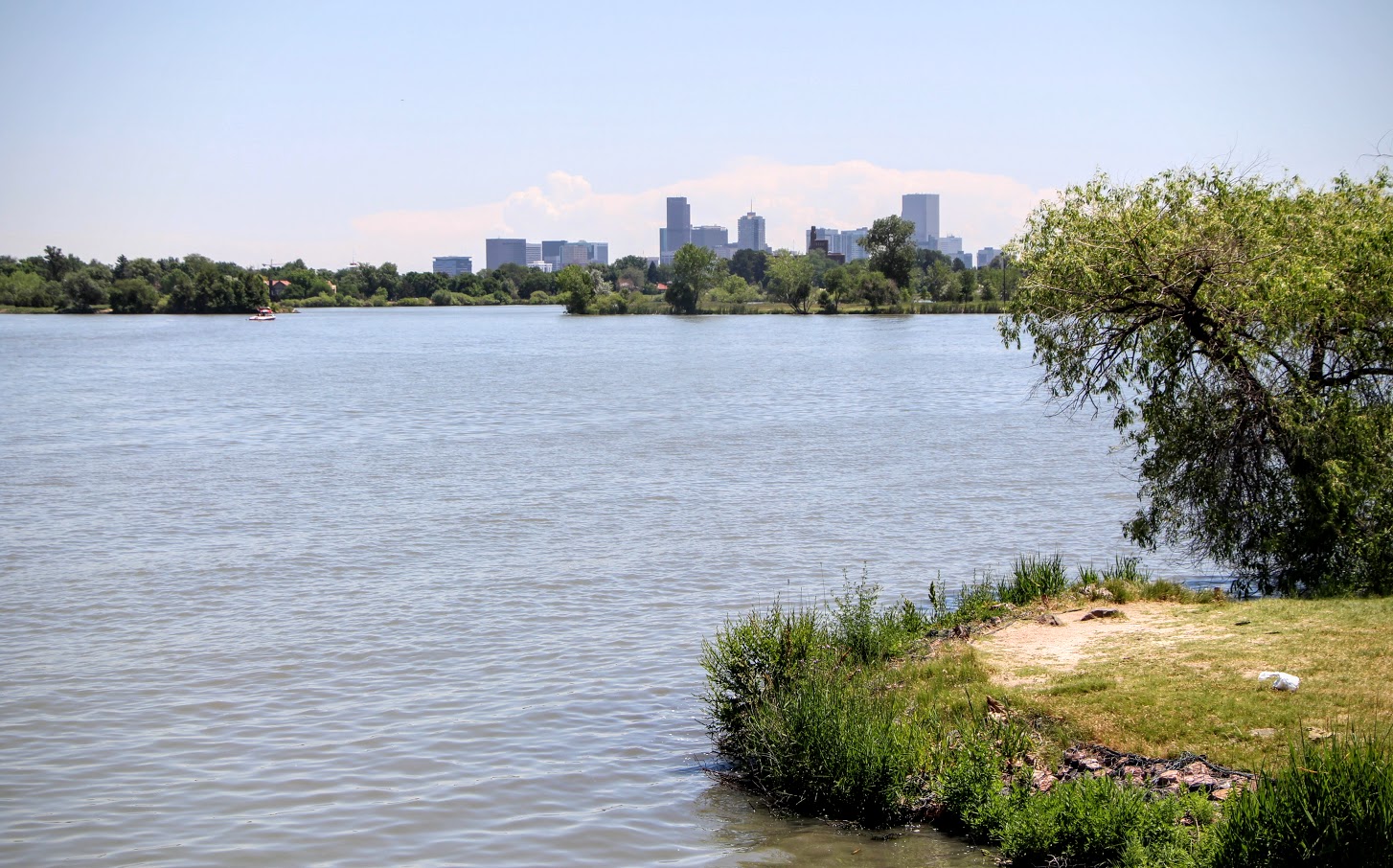 Fast forward some 155 years and this accidental inundation has lost a bit of its area due to infilling. Thankfully, however, this minor shrinkage hasn’t stopped it from blossoming into one of Denver’s best urban green spaces for cyclists. Around the perimeter of Sloan’s Lake Park you’ll find a flat, 2.6-mile bike and pedestrian path that’s perhaps second only to the Washington Park trail in terms of  its popularity. 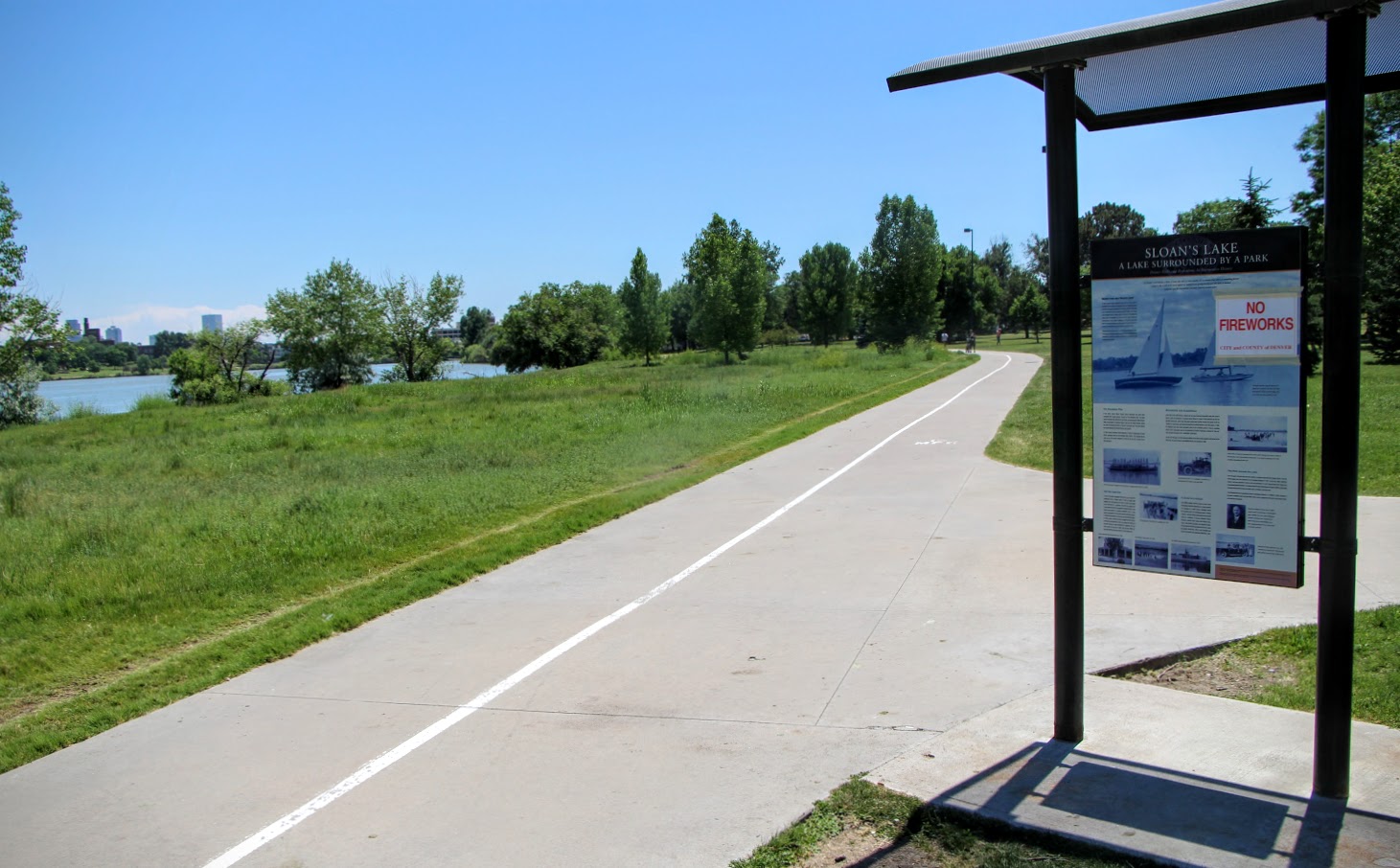 With views of both the city skyline and the Rocky Mountain foothills, this is an ideal destination for anyone looking to get in miles that are both aesthetically pleasing and free of street traffic. 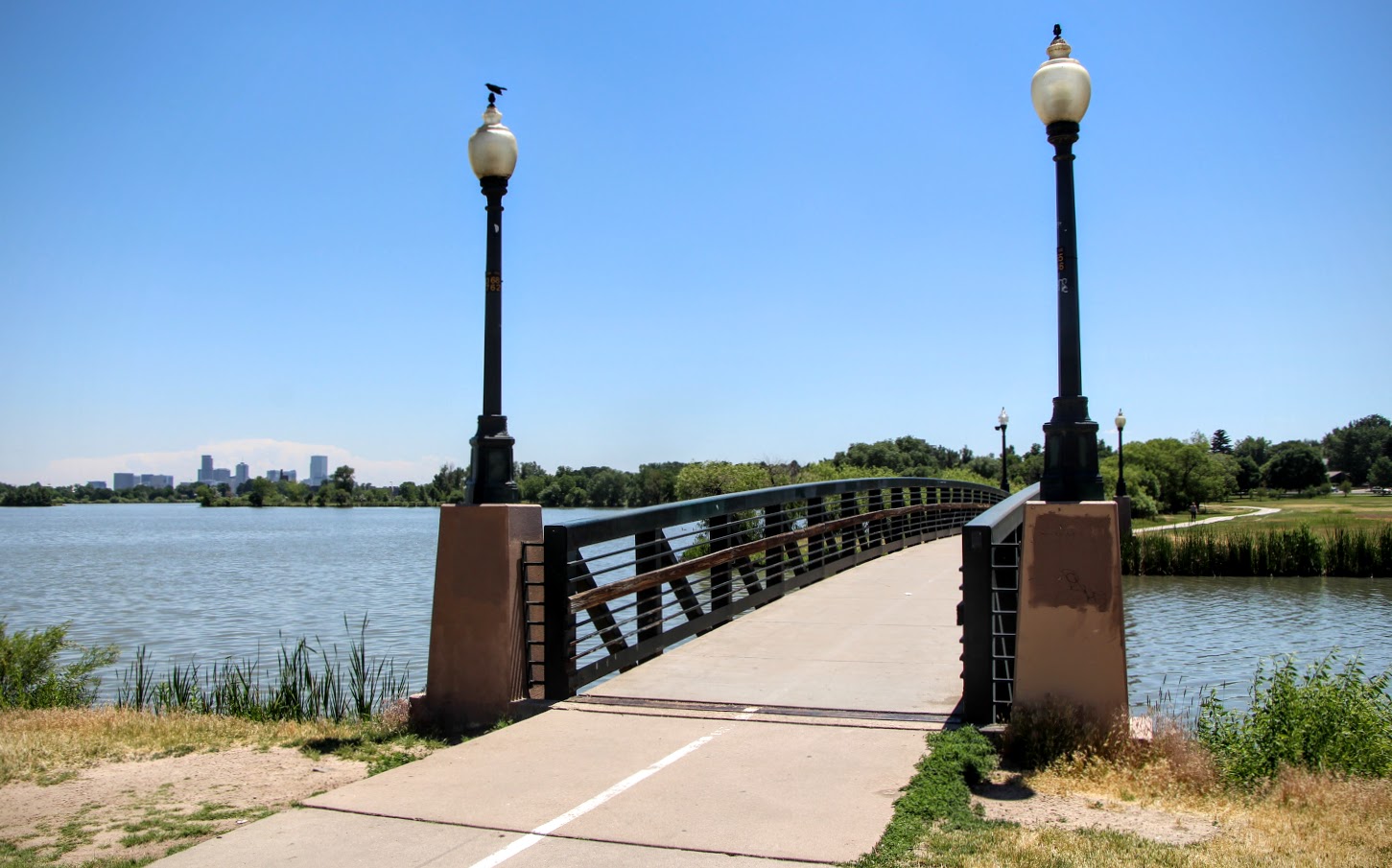 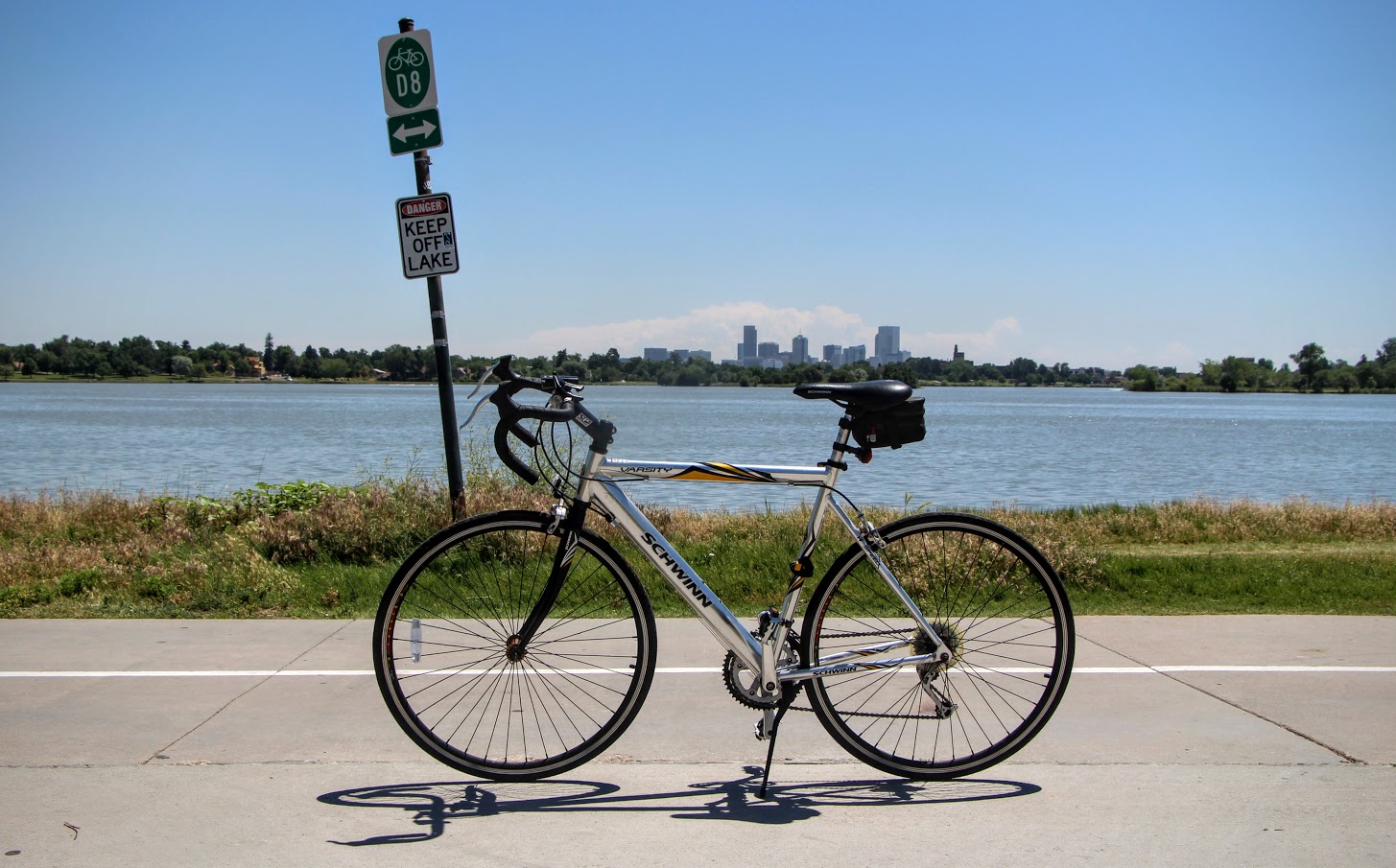 To make things even more appealing, the road to Sloan Lake can be just as entertaining as the one around it. We’re talking, of course, about Denver’s Lakewood Gulch. This mostly-dry drainage basin helps to empty the runoff from the westerly suburb of Lakewood into the South Platte River. Because it acts as a natural connective channel, it’s only fitting that the ravine is home to both the city’s light rail line as well as the Lakewood Gulch cycling trail. 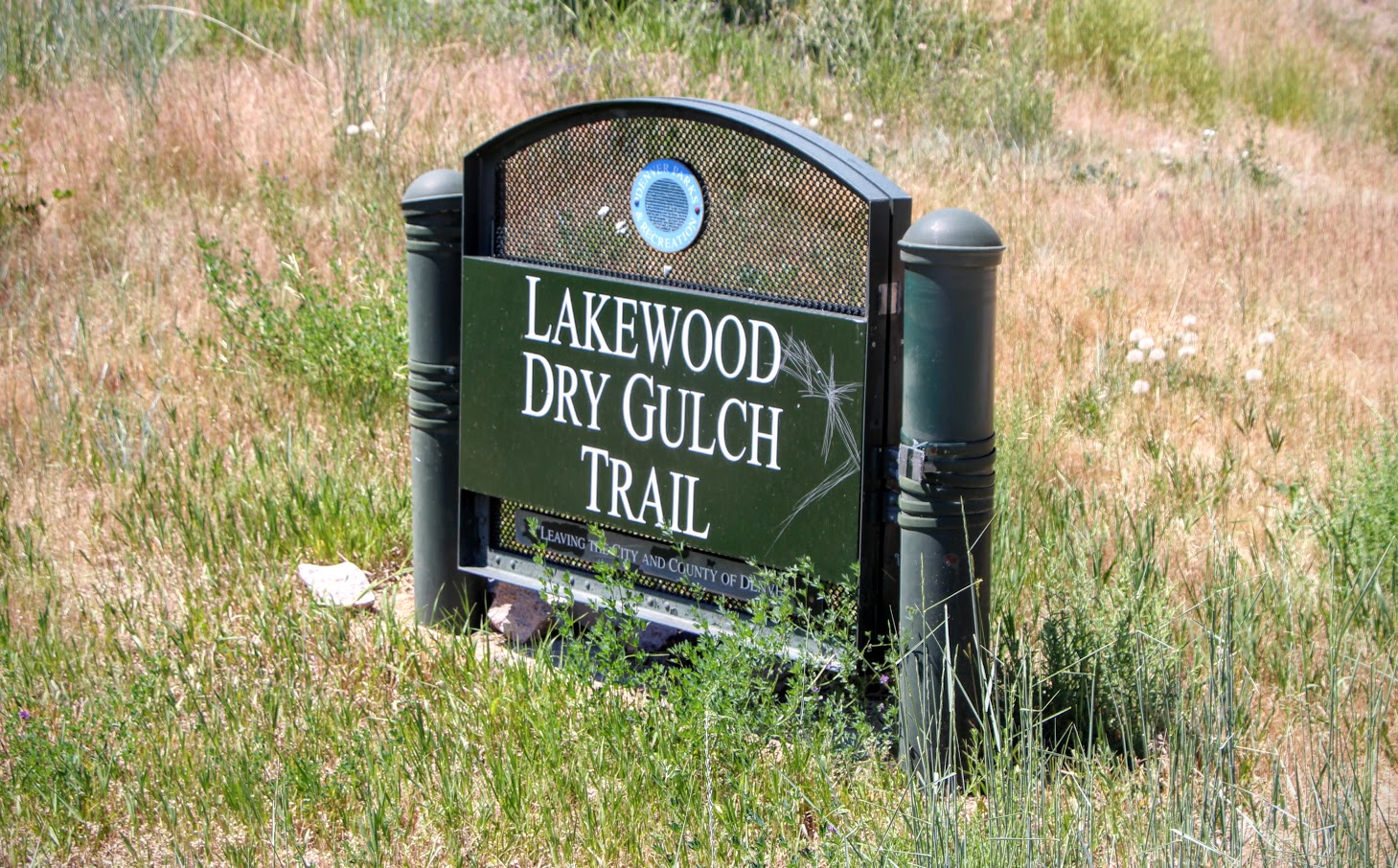 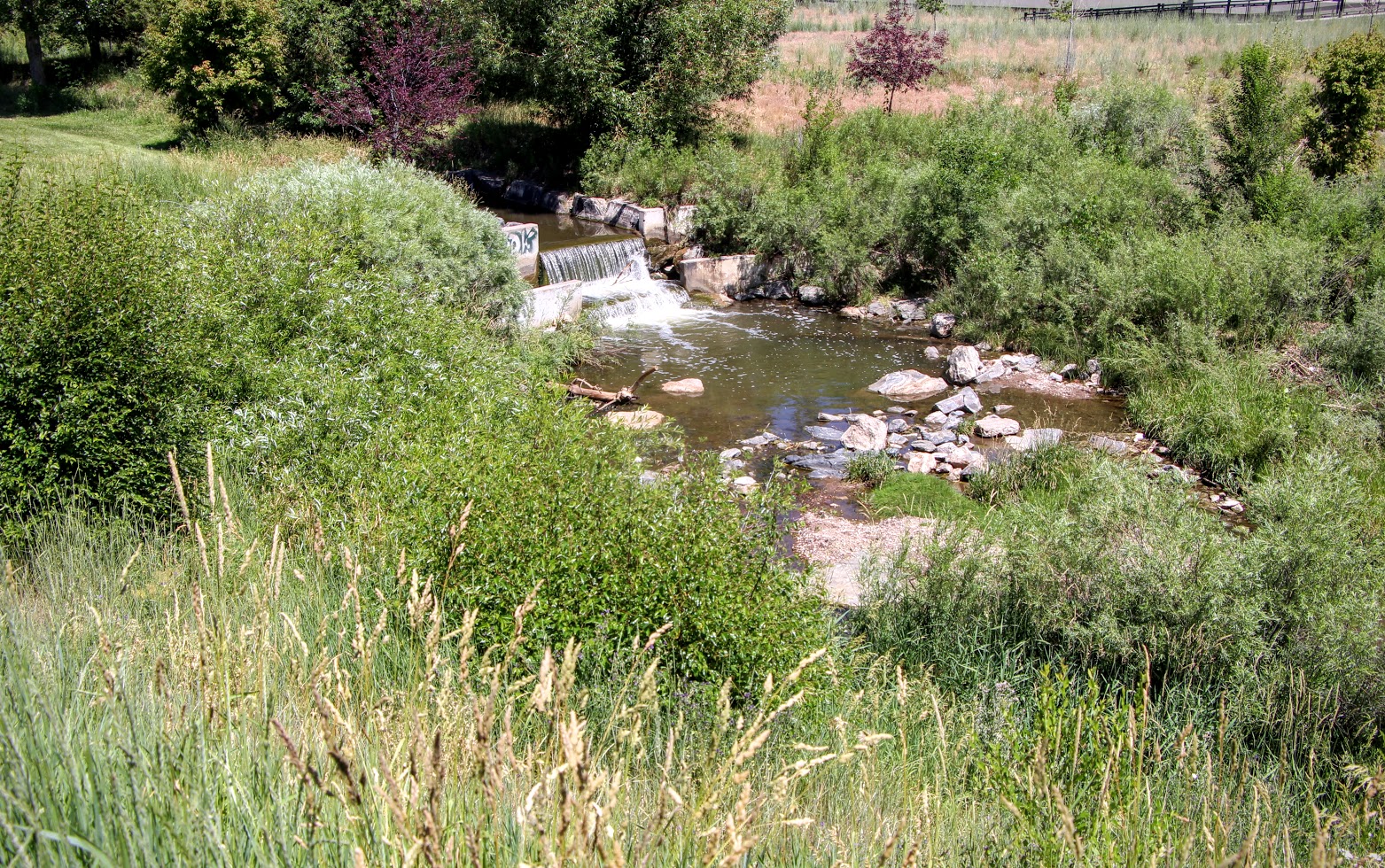 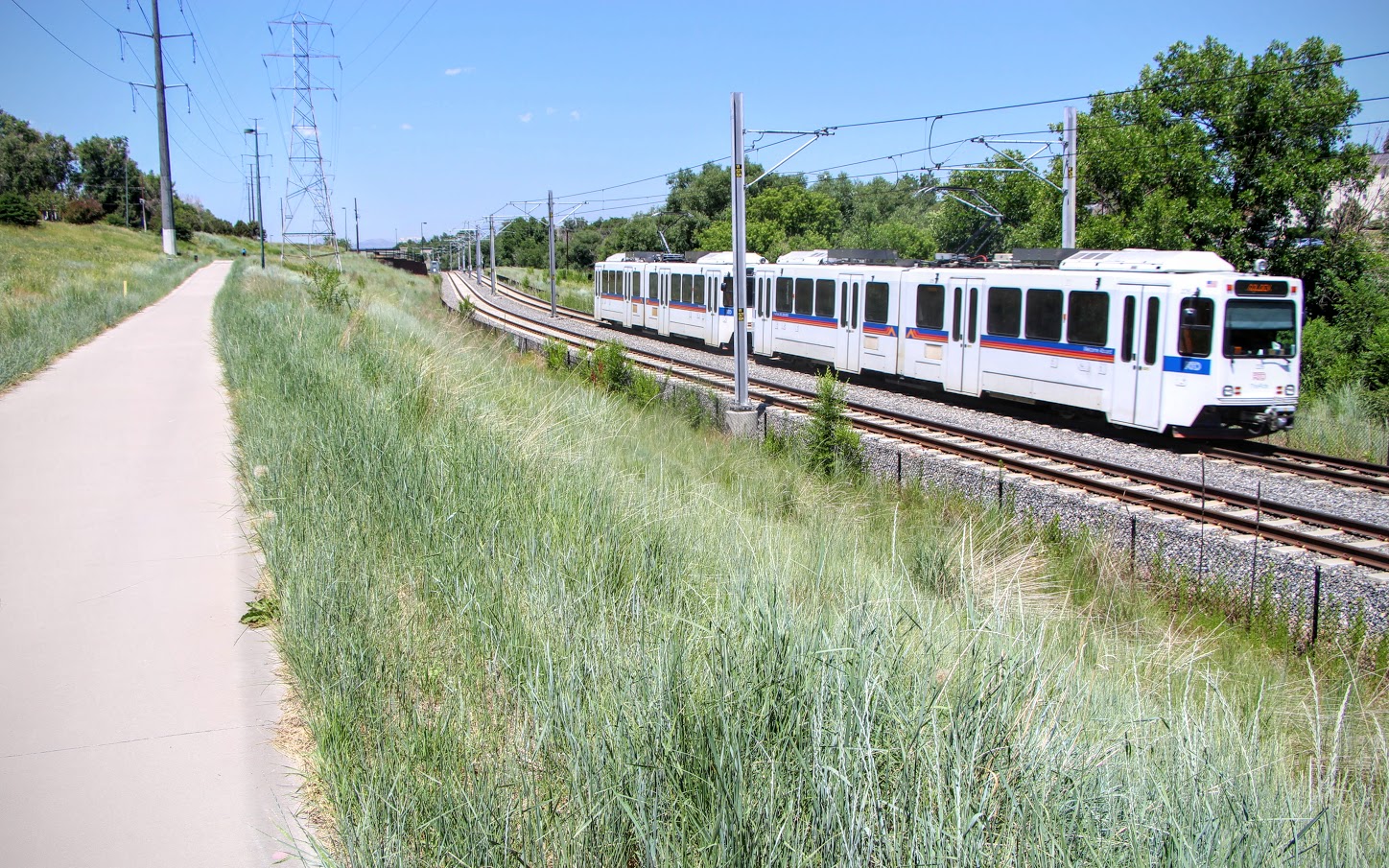 There’s also a disc golf course on the premises – you know, just in case you feel like strapping on your bag and getting in a round. 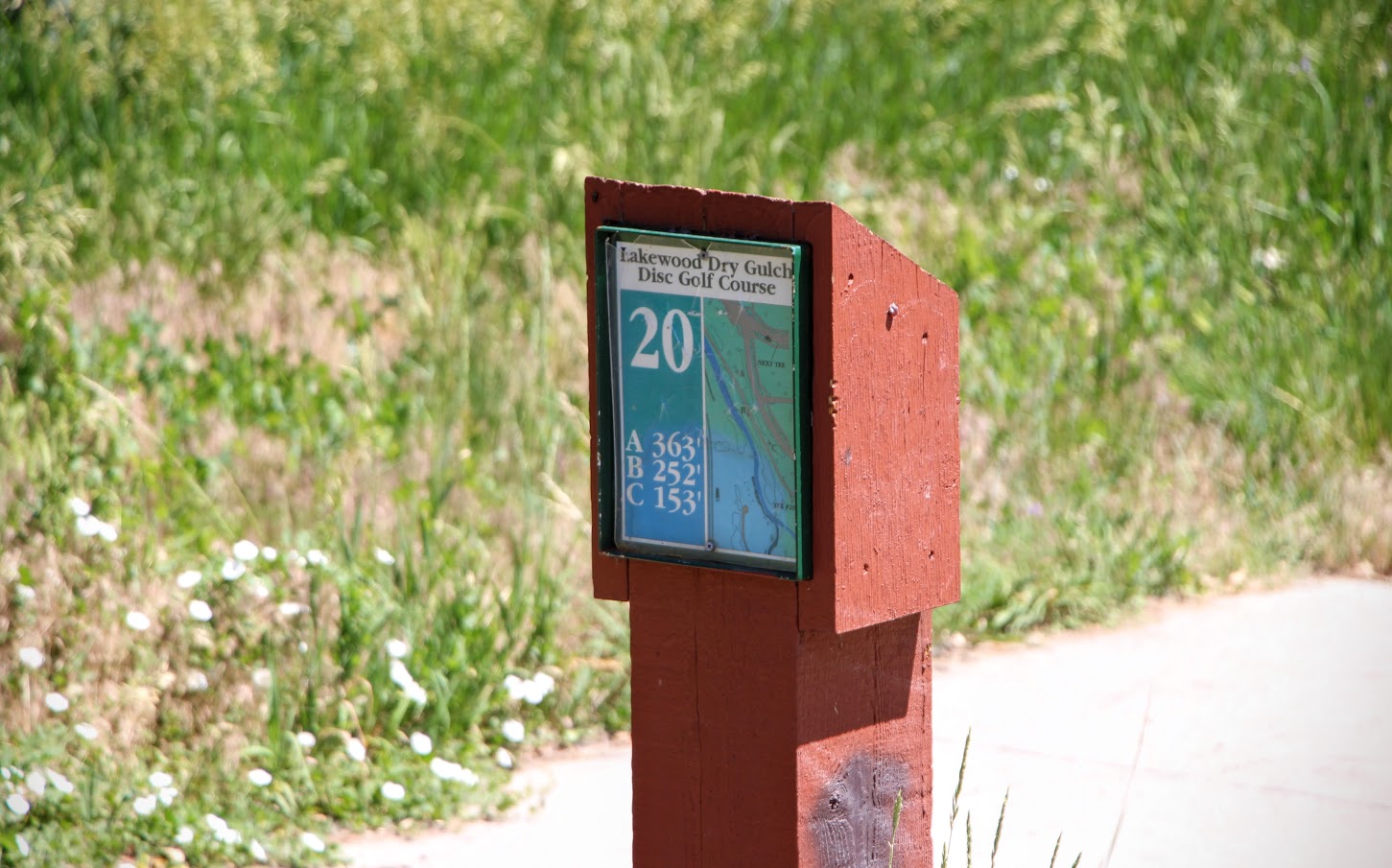 It takes just about 5 miles to get from the Lakewood Gulch Trail to Sloan Lake, so don’t expect the ride out to be too taxing. We should warn you, however, that the on-street cycling between the two destinations is fairly mundane. We’re talking flat grids and strip malls as far as the eye can see. On the bright side, we’ve kept the city riding to a minimum and isolated it to only the most bike-friendly boulevards. That way you won’t have to worry about getting too up-close-and-personal with any Denver drivers along the way. 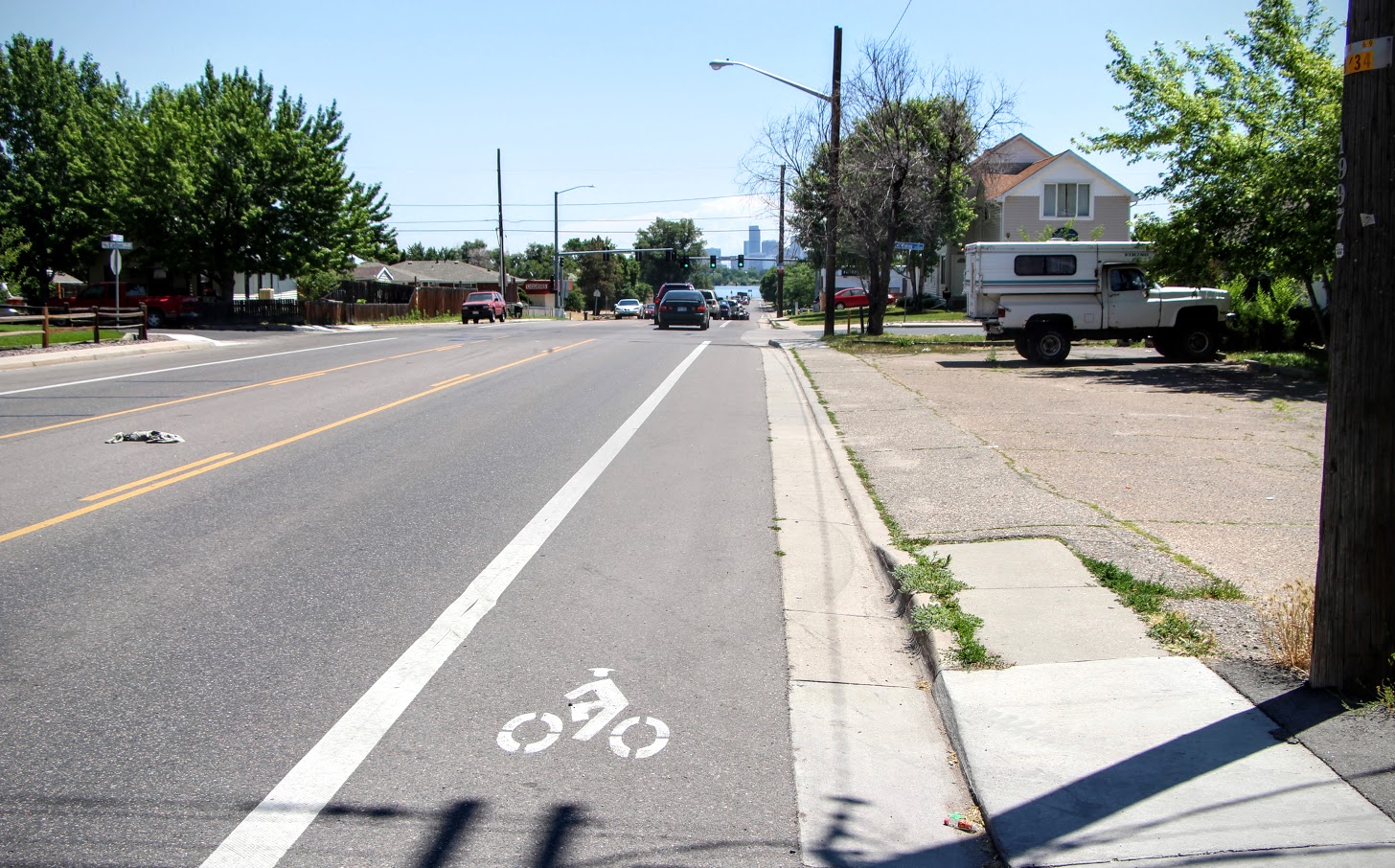 You’ll be doing enough of that with the prolific goose droppings around the lake. Hey, don’t say we didn’t warn you. 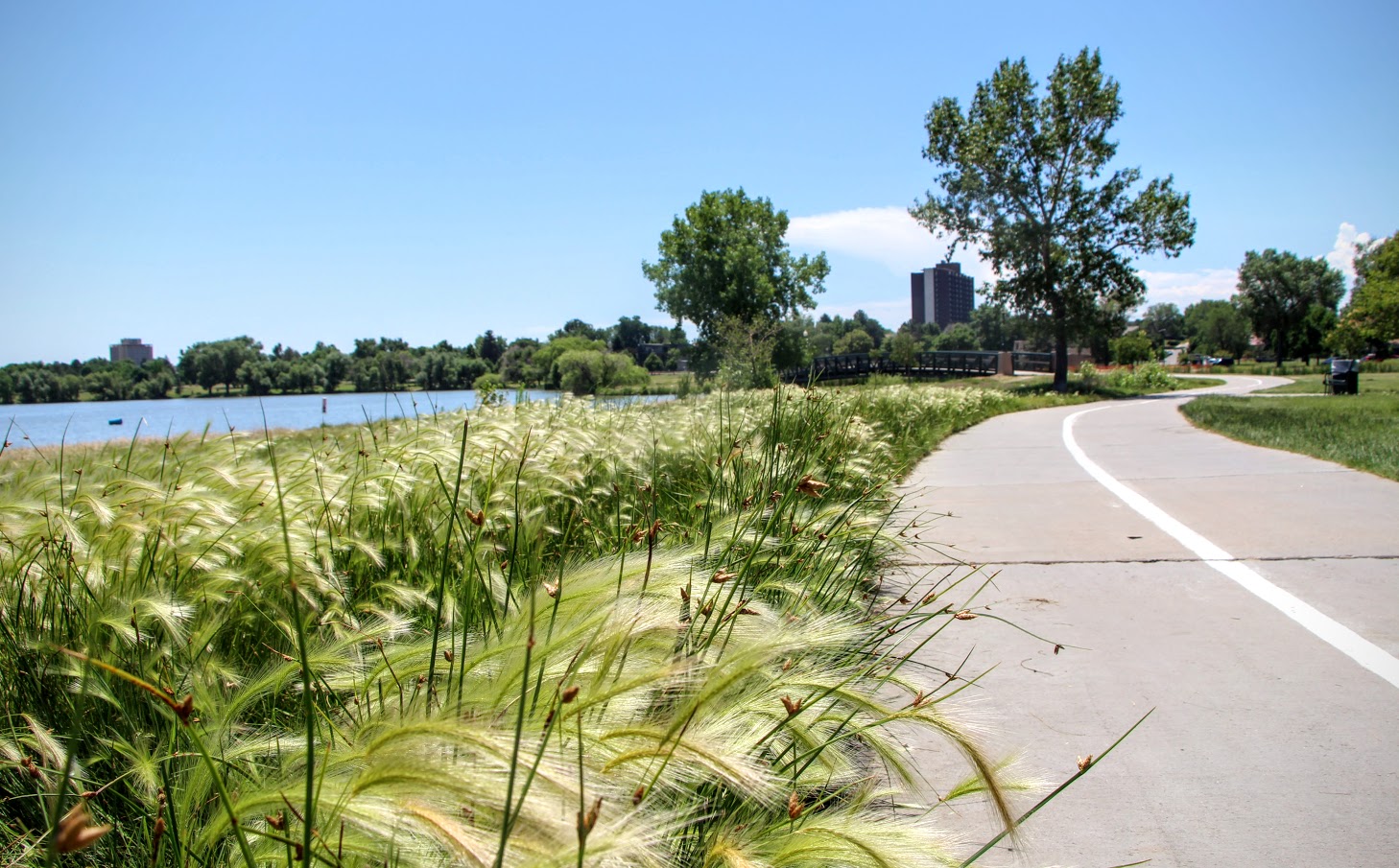