“Even if [cycling] is a utility, you can still have a good time doing it,” says Peter Kocher, co-owner of New York’s Ride Brooklyn bike shop. “Whether you’re commuting to work every day or going on a 60-mile ride, we believe it should be fun no matter what.”

Ah yes – fun: that 3-letter word that can be deceptively tricky to implement. While Brooklyn’s bike scene has come a long way in the past 10 years, to say that an emphasis on enjoyment has historically been lacking would be a pretty accurate statement. In 2008, when then commissioner of the NYC DOT Janette Sadik-Khan got the ball rolling on the city’s 400+ miles of bike routes, the disruption to New York’s streets was met with strong resistance. This was particularly true in Brooklyn, where the contested lane paralleling Prospect Park West was once dubbed “the most controversial slab of cement outside the Gaza Strip.” 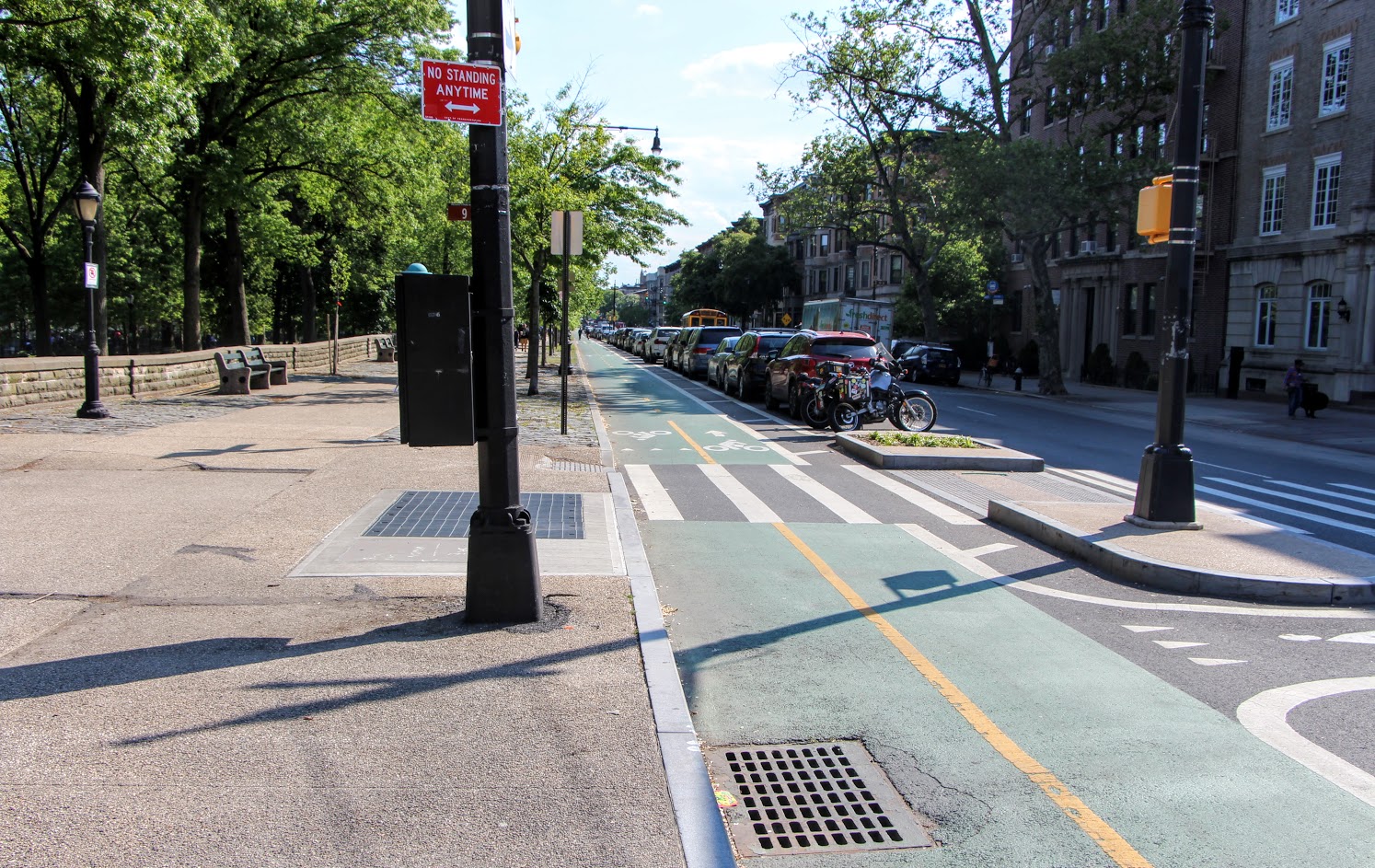 About this same time, in that very Park Slope neighborhood, Peter and his wife/business partner Jessica were probing the idea of opening their first Ride Brooklyn store. As Peter recounts, “In our area, most of the bike shops were a little dark, kinda dodgy, with fair amount of arrogance that you’d get when you walked in. We figured we could do a better job of it. So my wife and I found a killer location and we started to plan.” 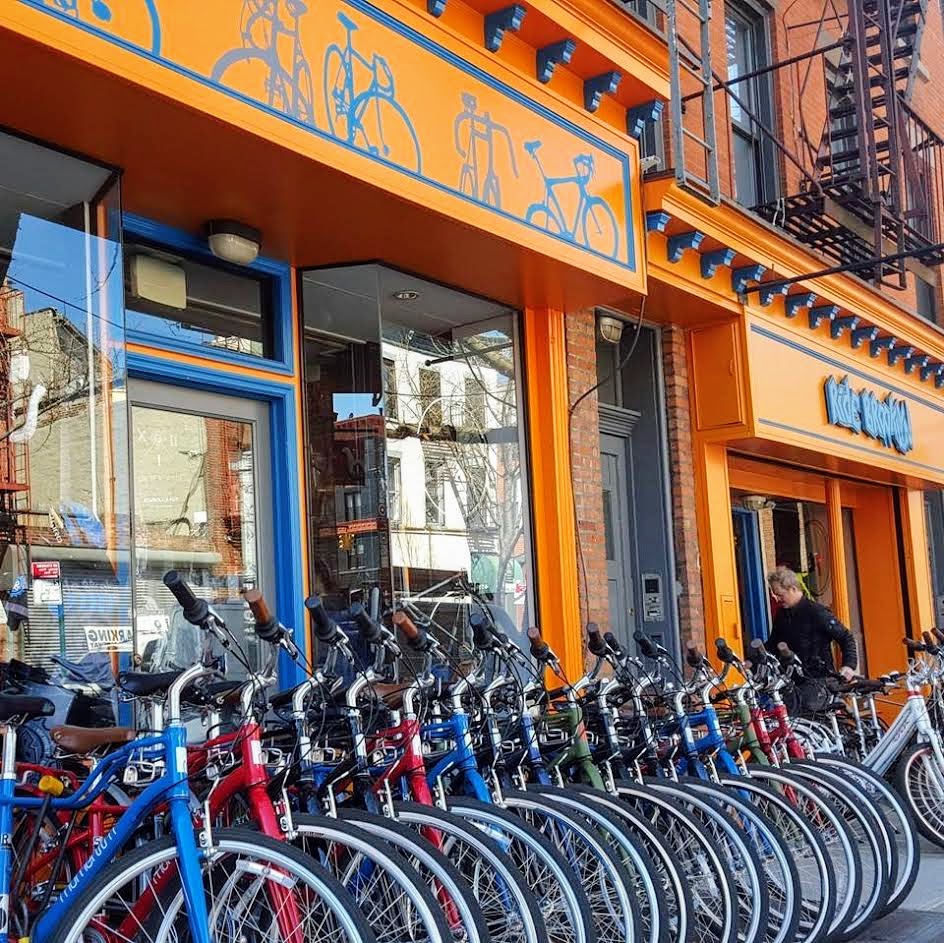 That plan included creating a shop atmosphere that was homey, inviting, and channeled the heritage of this historic New York borough. What better location than a traditional Brooklyn Brownstone? By 2009, Ride Brooklyn opened its doors on Bergen Street with a simple, refreshing philosophy:

“Just communicate with the customers. Be open, inviting, and easy to talk to. Even if someone comes in out of the rain with a flat tire, we can still give them a positive experience in the store, whether they’re a pro level road cyclist, mountain biker, or daily commuter.”

To help expand on this idea of positivity in cycling, Peter and Jessica decided to introduce several unique features into their shop. Their indoor training studio is one community favorite, allowing cyclists to bring in their own bikes and ride even when the weather’s bad. 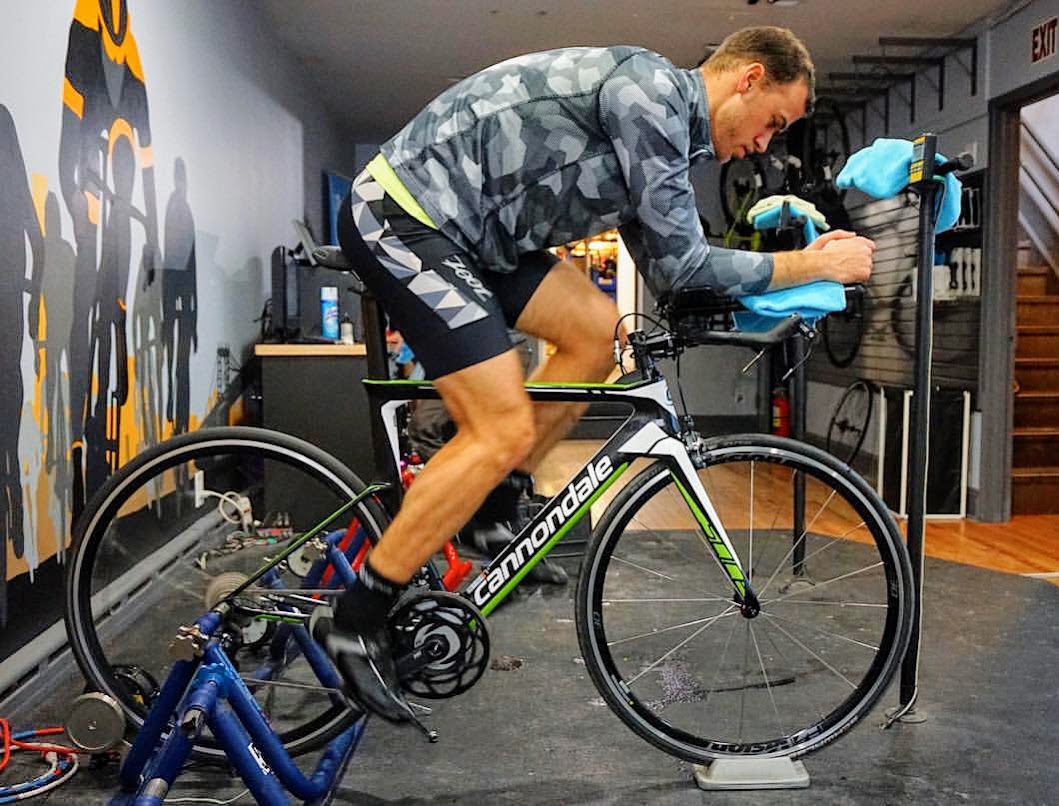 Don’t have a bike? No problem; Ride Brooklyn has paired with Spinlister Pro to offer a wide range of rentals you can use all year round.

“The bulk of our rentals our tourists, but there are a lot of people from the area who go out and take a ride for the day. With Spinlister [Pro], they can reserve a ride online, come in, get a quick rundown, and then just head out.”

Unsurprisingly, the community took to this fun, unpretentious approach to cycling and bike repair, and by fall of 2012 Ride Brooklyn had opened its second shop in Williamsburg. While the interior might be a bit more modern than the original, the focus is still the same. 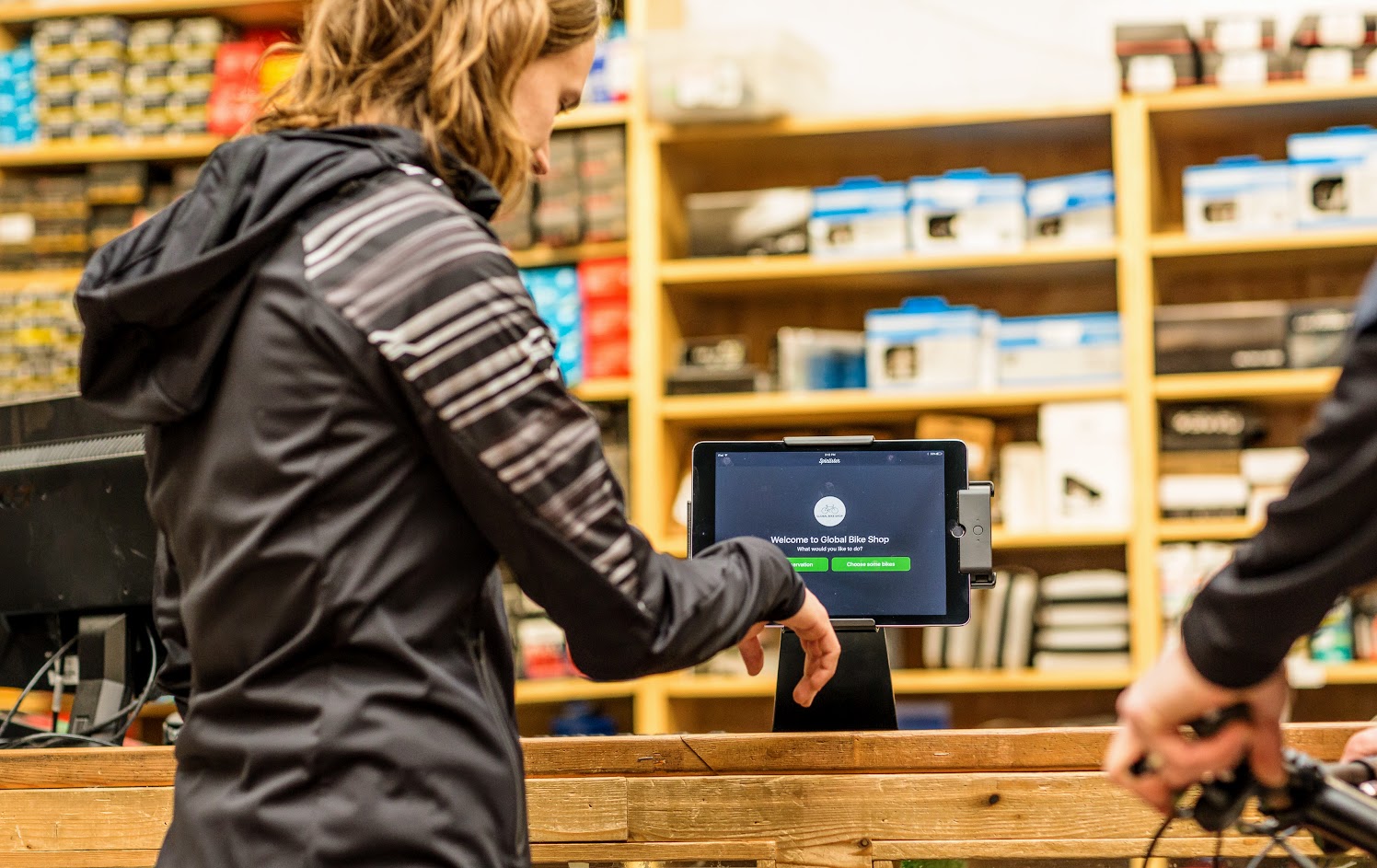 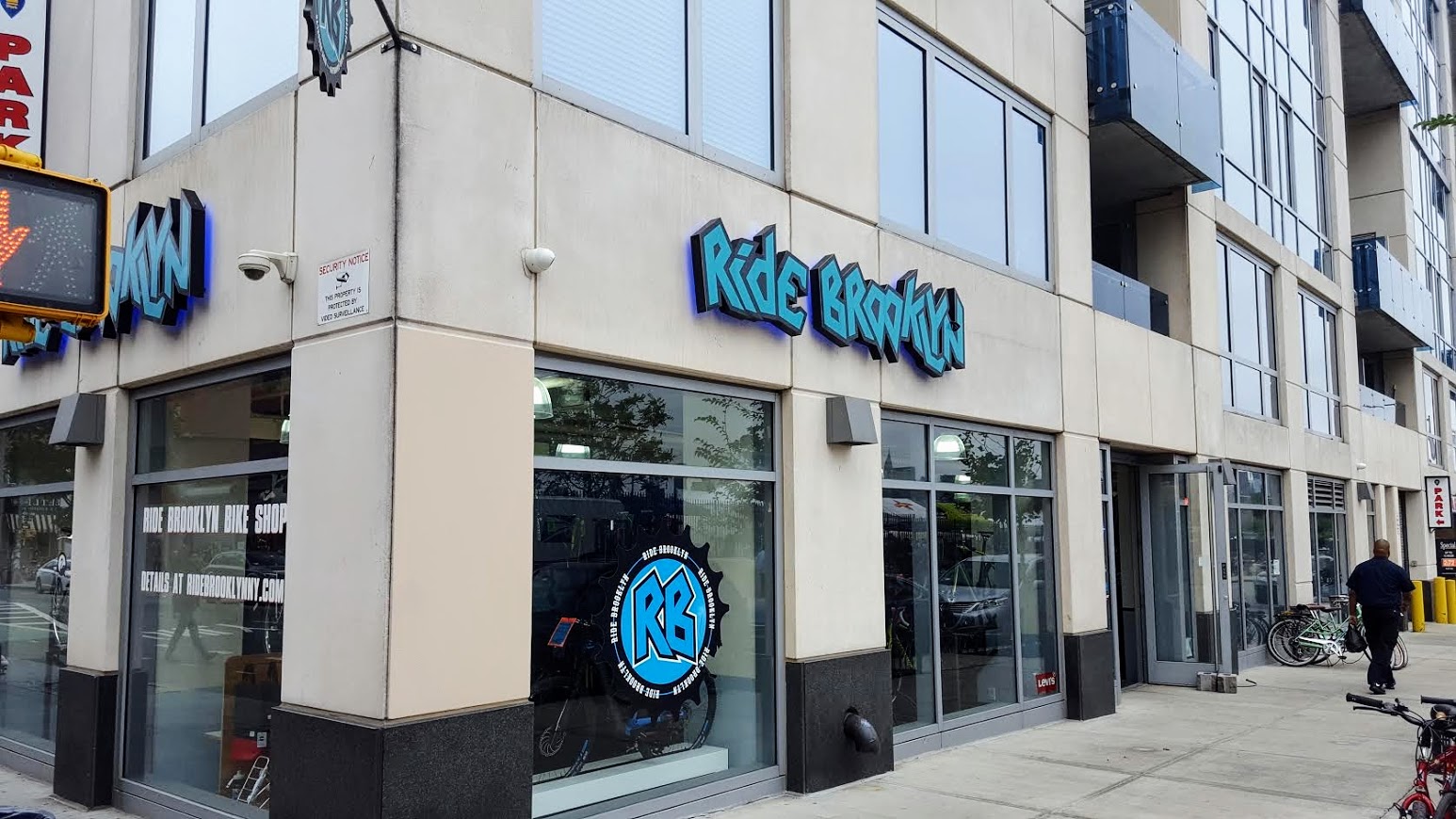 “We’re 100% about giving all customers positive experiences,” says Peter. “whether they’re fixing a flat tire or buying a $5,000 bike. We strive to keep it fun, and we never dish out attitude.”

For cyclists in a city that’s not necessarily known for its politeness, that’s a refreshing approach to say the least. 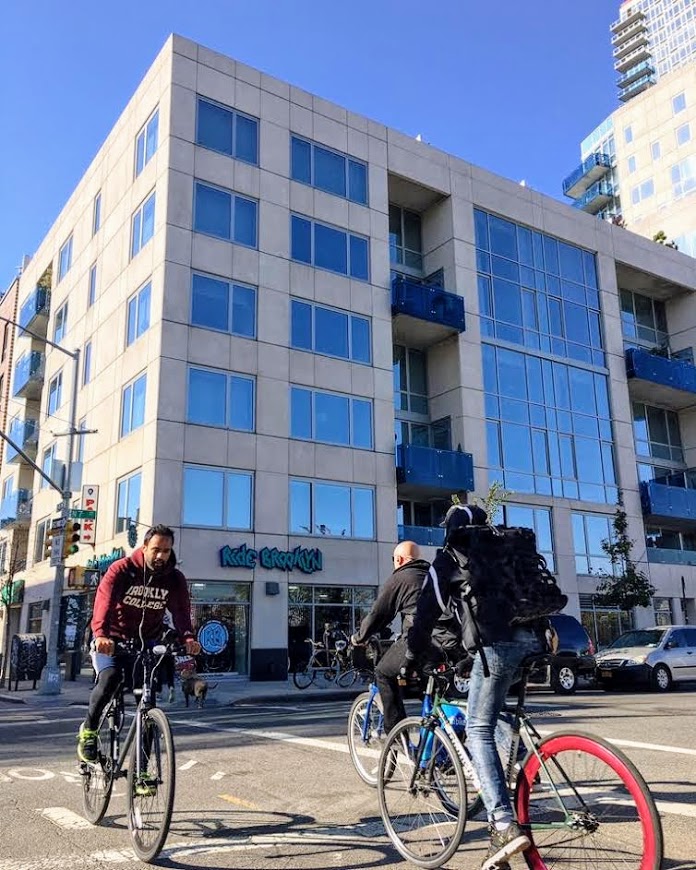 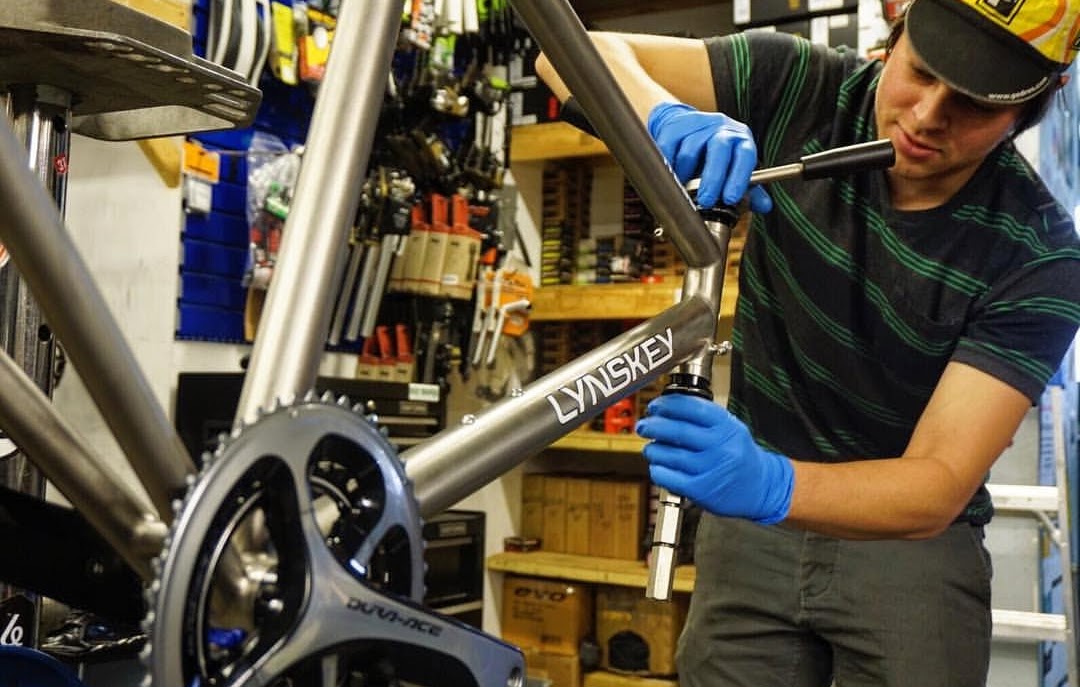