It might have to settle for second place on the list of the UK’s longest rivers, but its reputation more than makes up for those missing five miles. In fact, the Thames’ rich history is exactly why the eponymous path that follows it from Gloucestershire to southeast London has become so popular with both British cyclists and thru-hikers.

…or pretty much anyone else with an interest in English geography and a couple weeks of free time to spare. But I digress.

If a multi-day journey isn’t a part of your England travel plans, don’t fret: the 5 mile stretch of the Thames Path that extends from Battersea Park to Tower Bridge packs a whole lot of can’t-miss London scenery into a supremely manageable distance. We’re talking everything from riverside views of Westminster Palace and Big Ben to rides on the London Eye and ringside seats at Shakespeare’s Globe Theater – all just waiting for you to pick up a bike rental and go check them out. 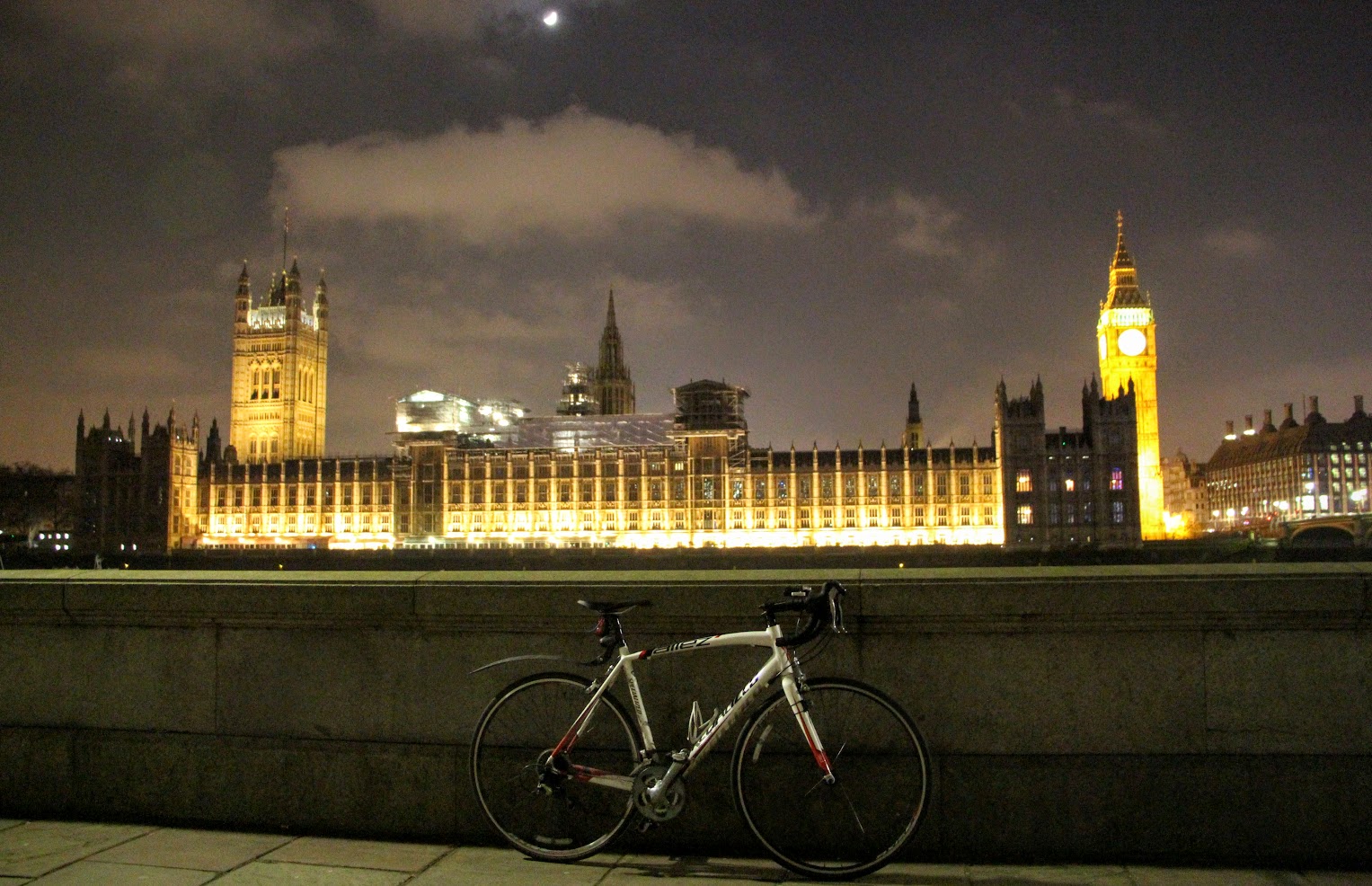 And yes, as you can probably imagine, all that highlight-reel history comes at a price.

Like much of the infrastructure around these parts, the trail wasn’t exactly built with cyclists in mind, so be prepared to pedal your bike over some uneven cut stone. It should also go without saying that the foot traffic can get pretty intense, particularly the closer you get to the London Bridge. 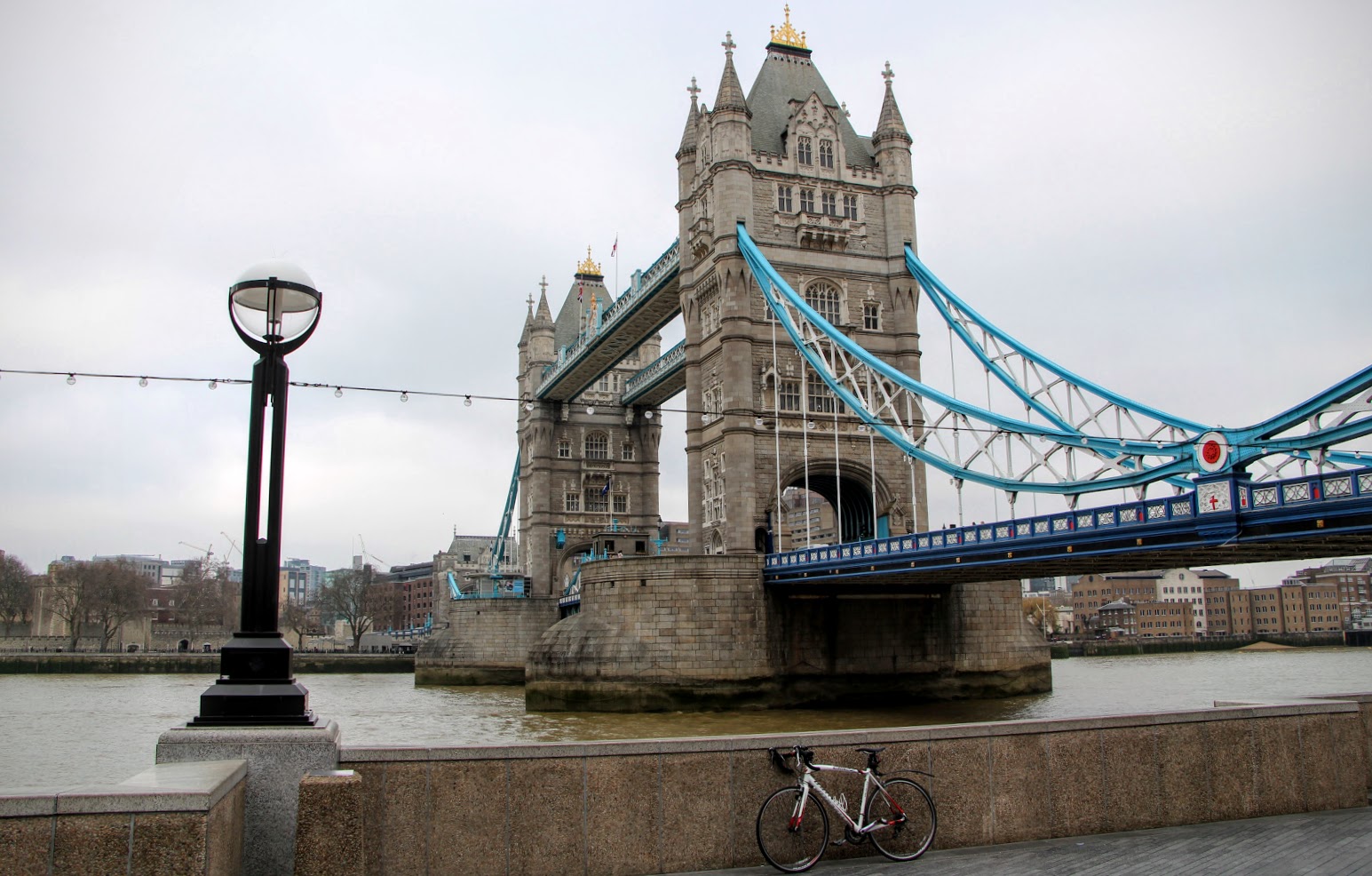 To give yourself as much open space as possible, consider tackling the ride under the cover of nightfall. Sure most of the attractions will be closed, but there are worse things in life than a warm night spent biking in relative solitude next to one of Europe’s most historic rivers. 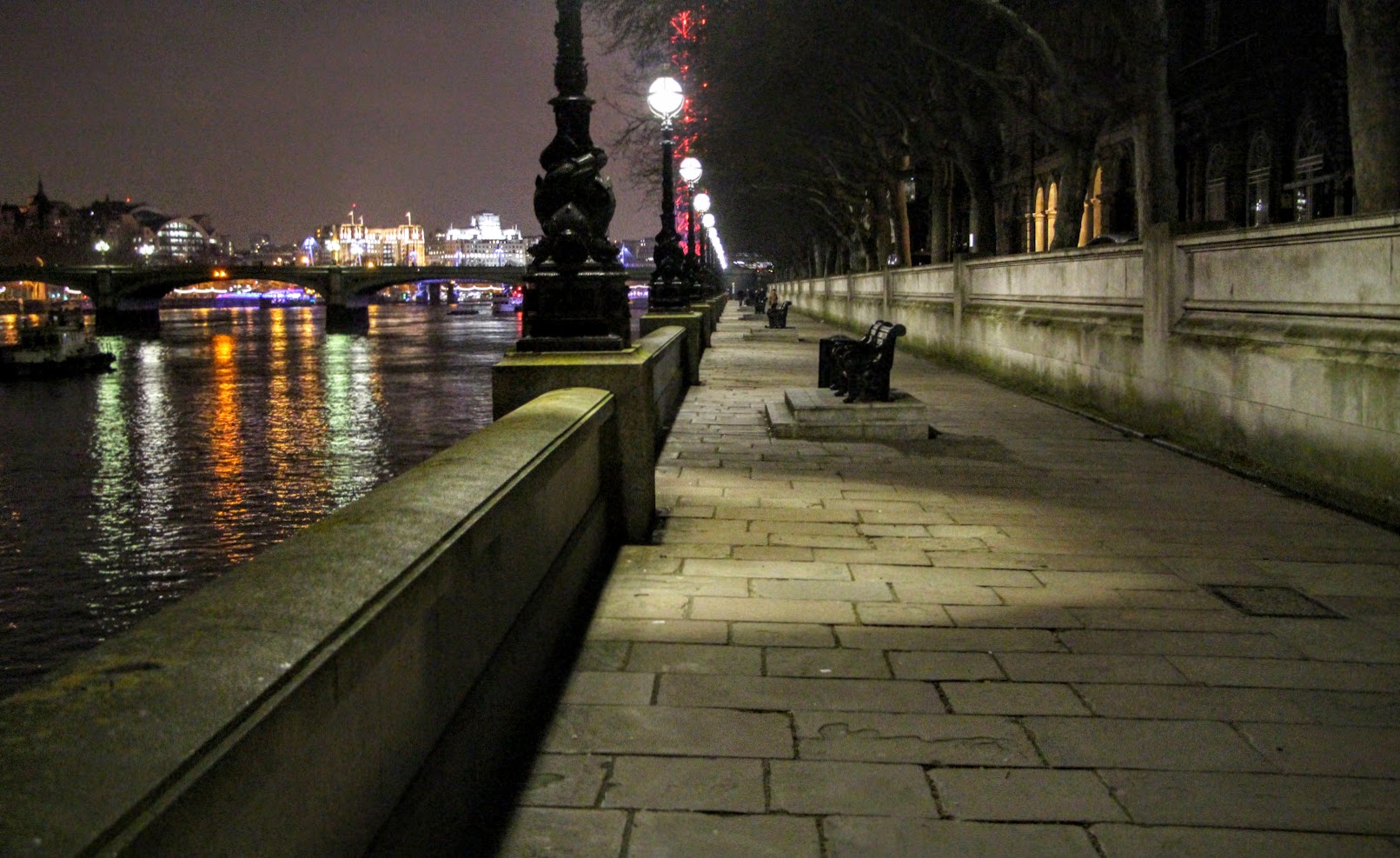 If you need any more motivation, just feast your eyes on some of the sights you’ll see along the way below. When it’s time to hit the road, bring Spinlister’s detailed bike map with you and get riding. 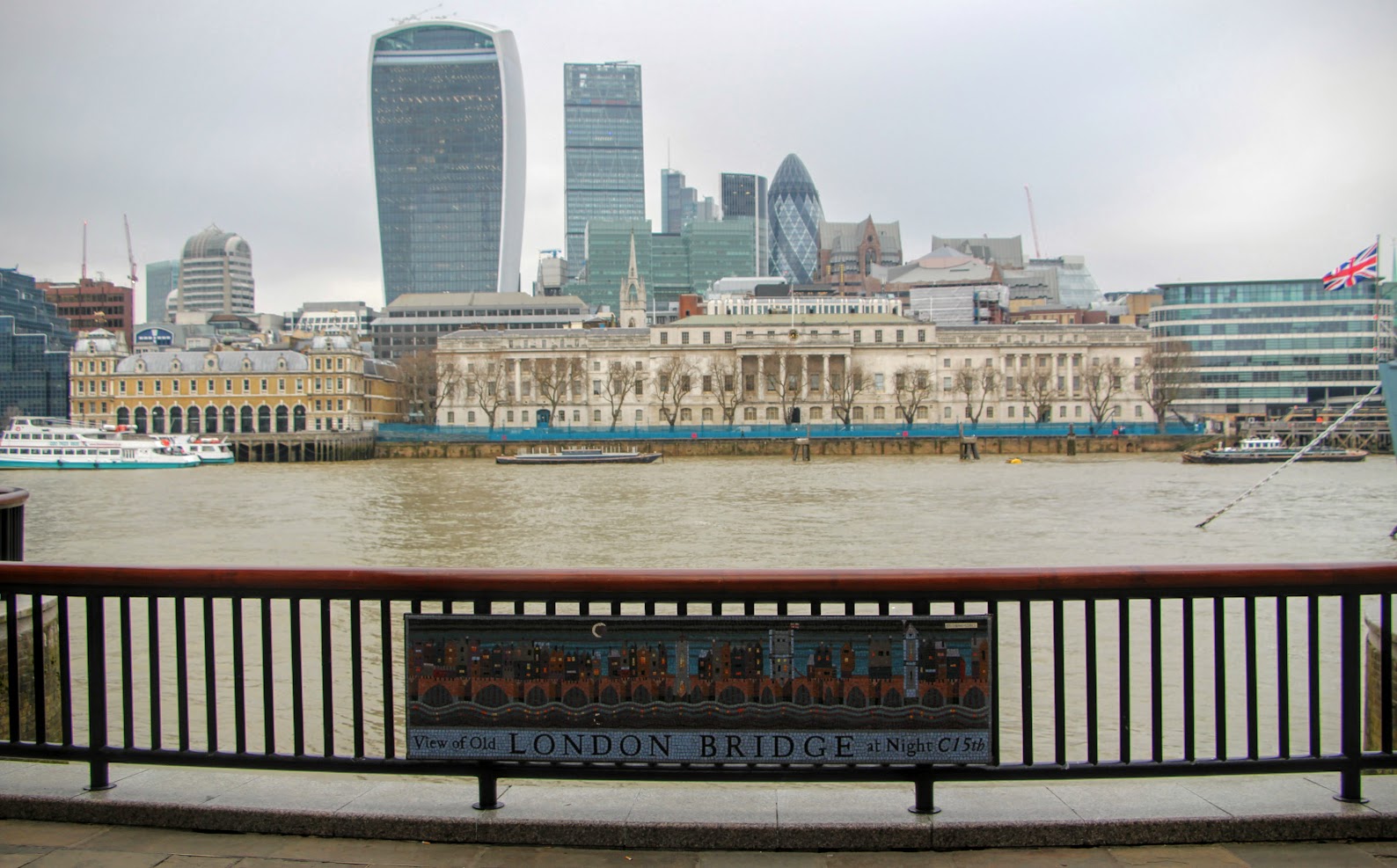 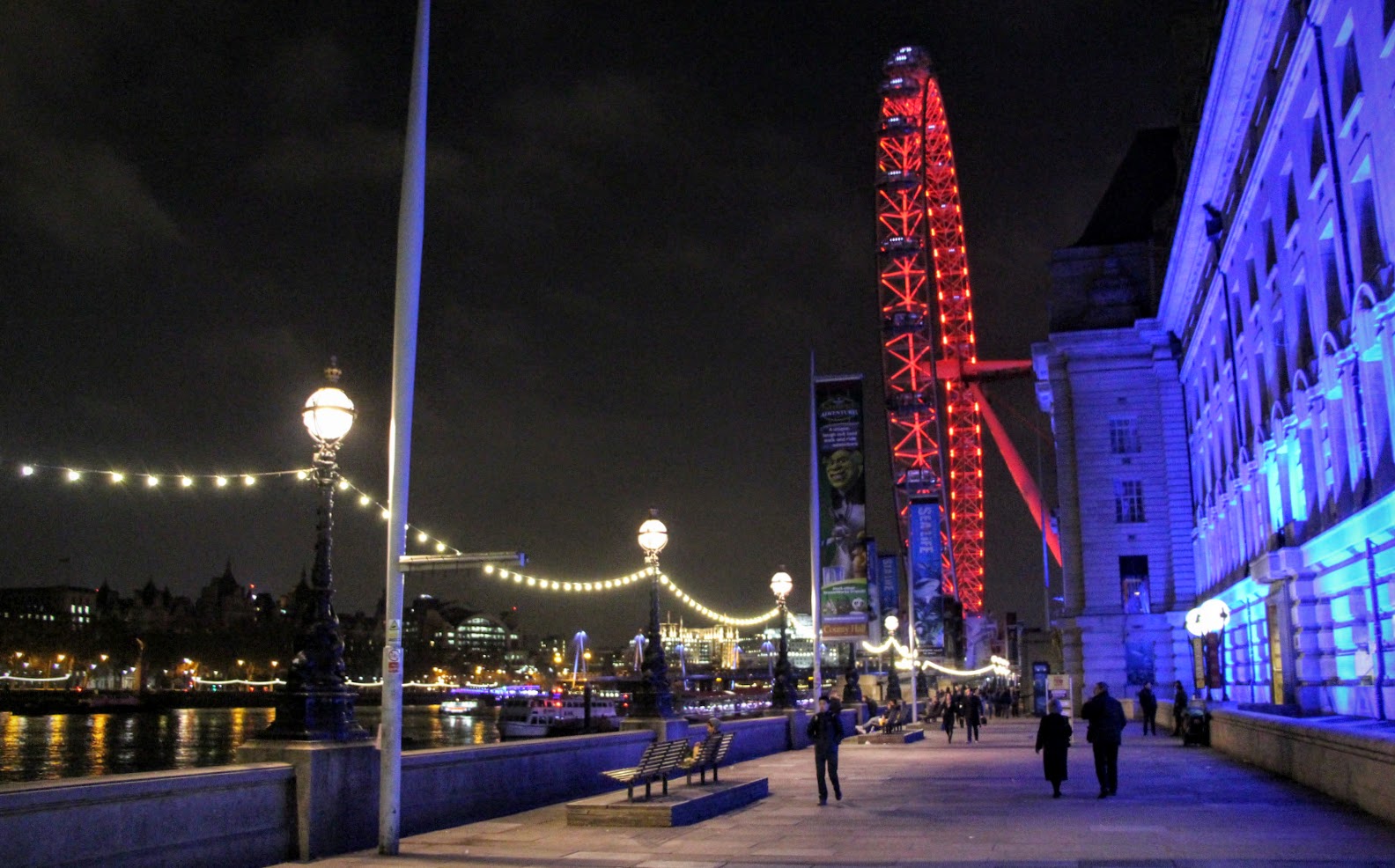 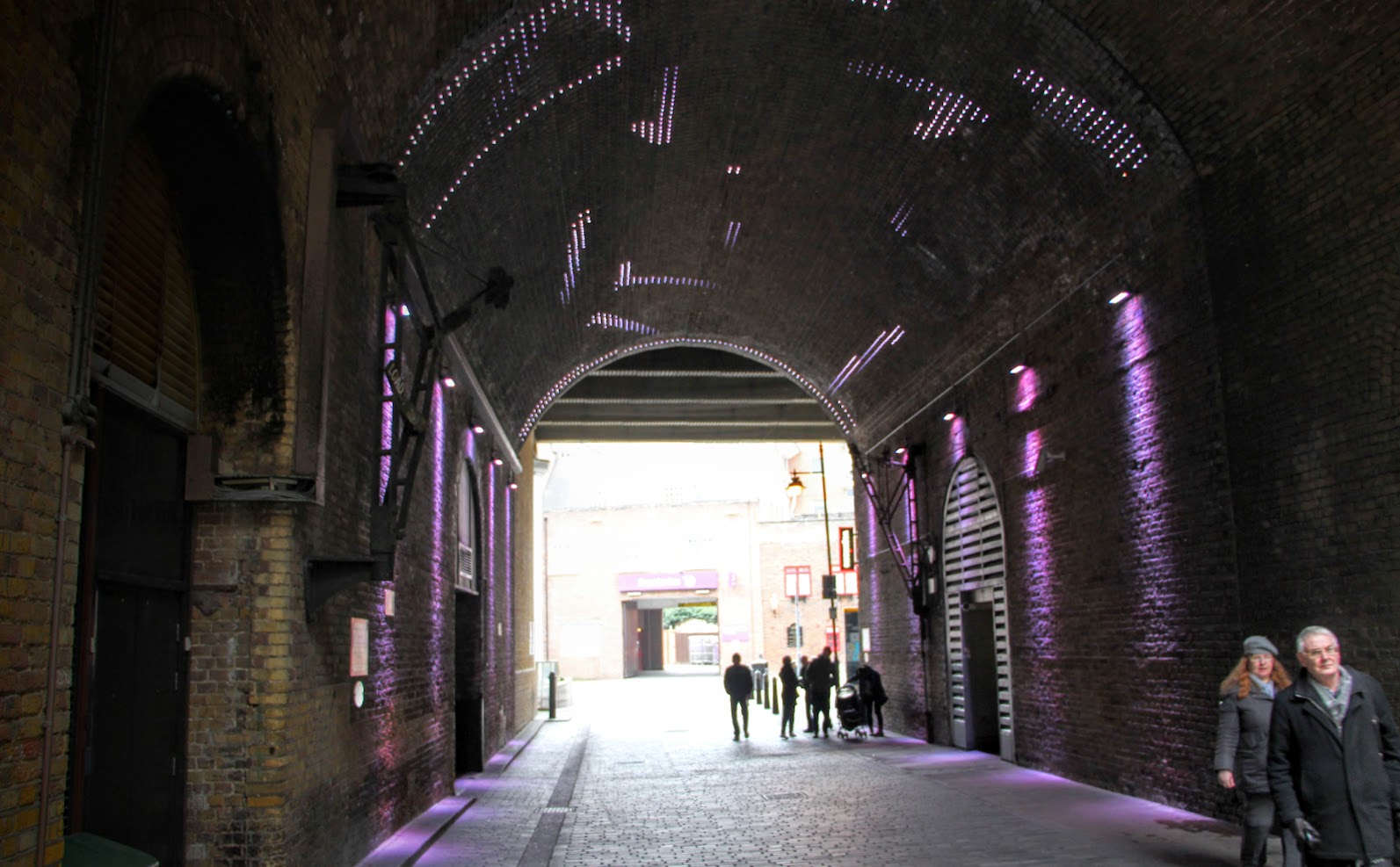 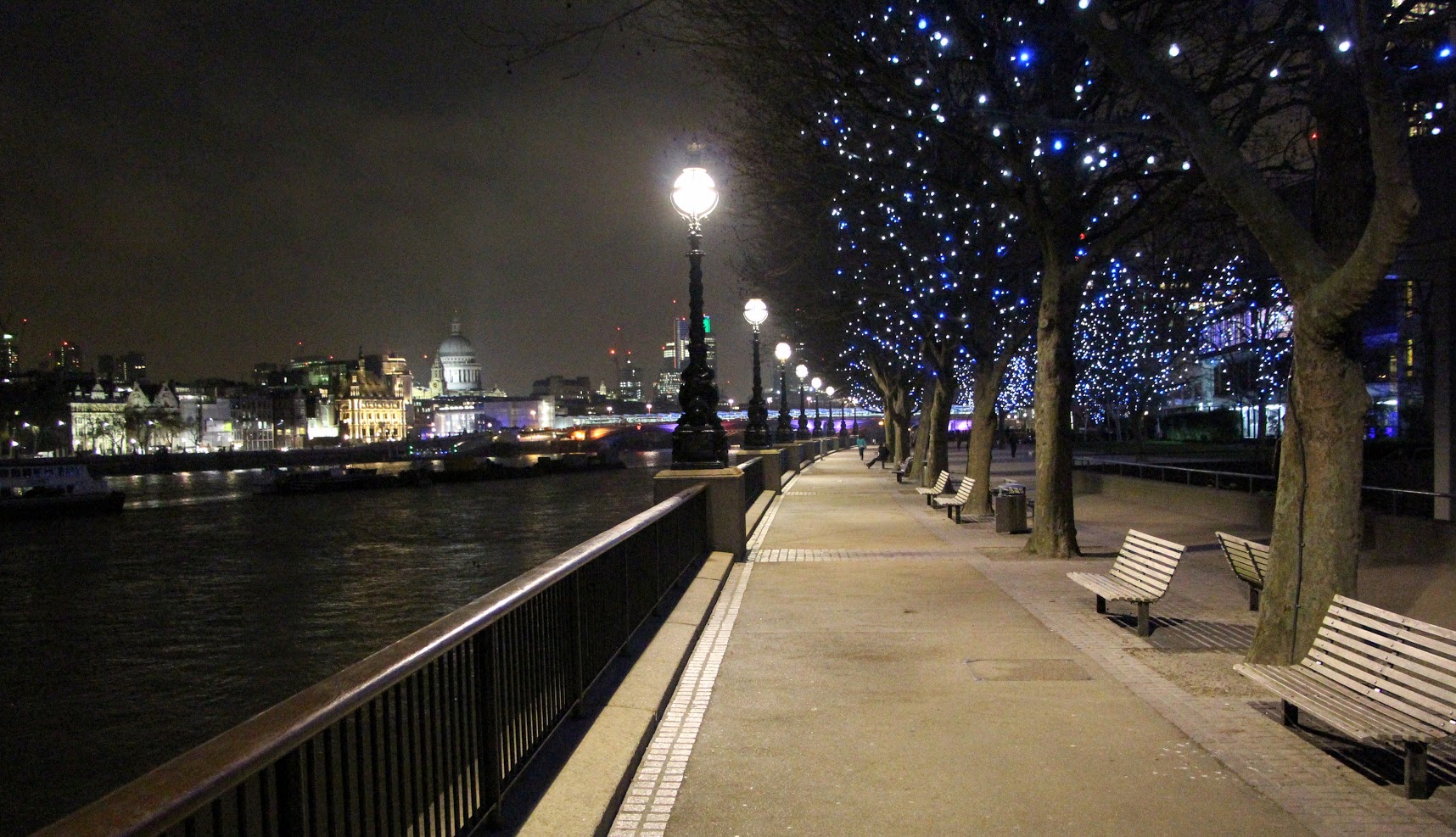 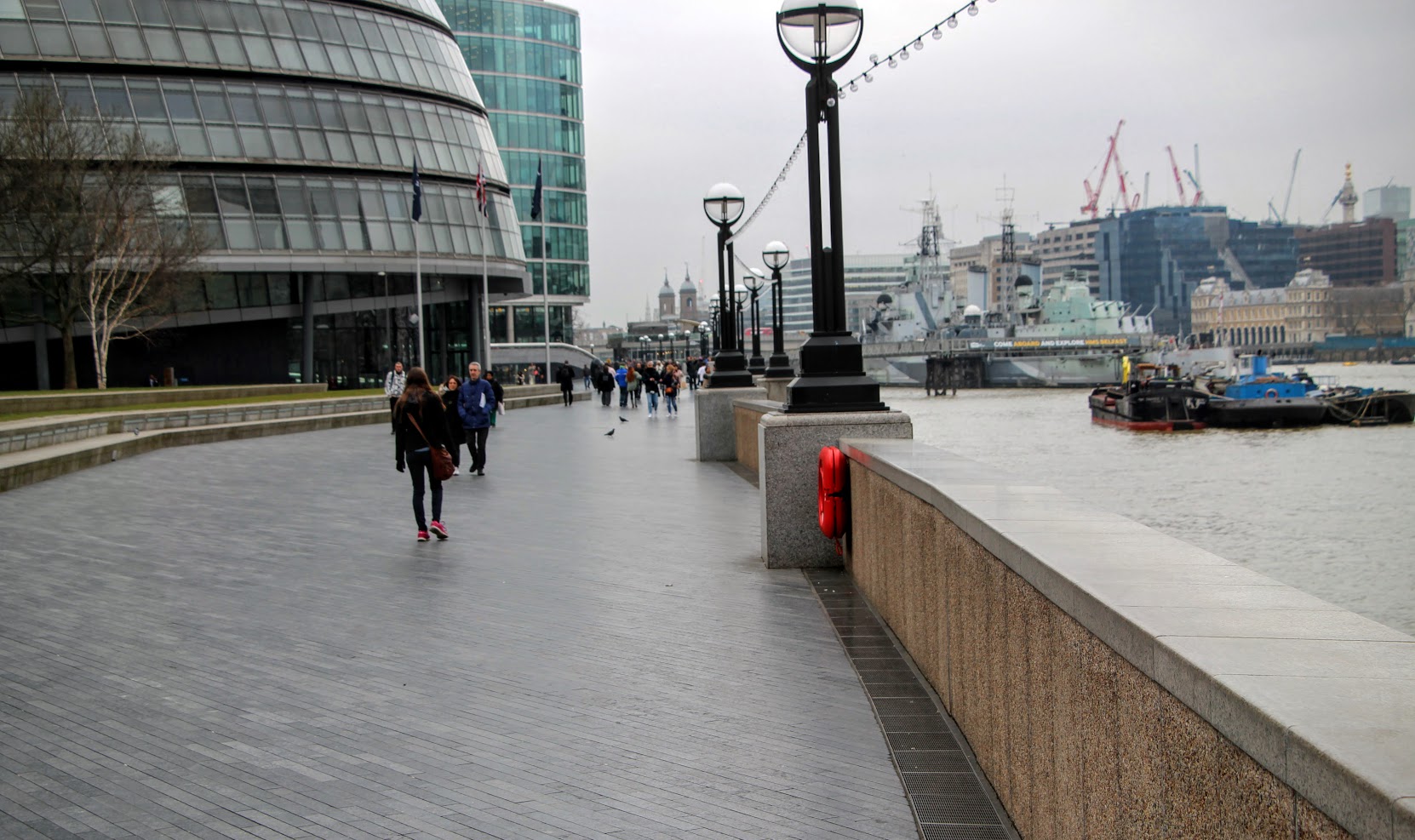 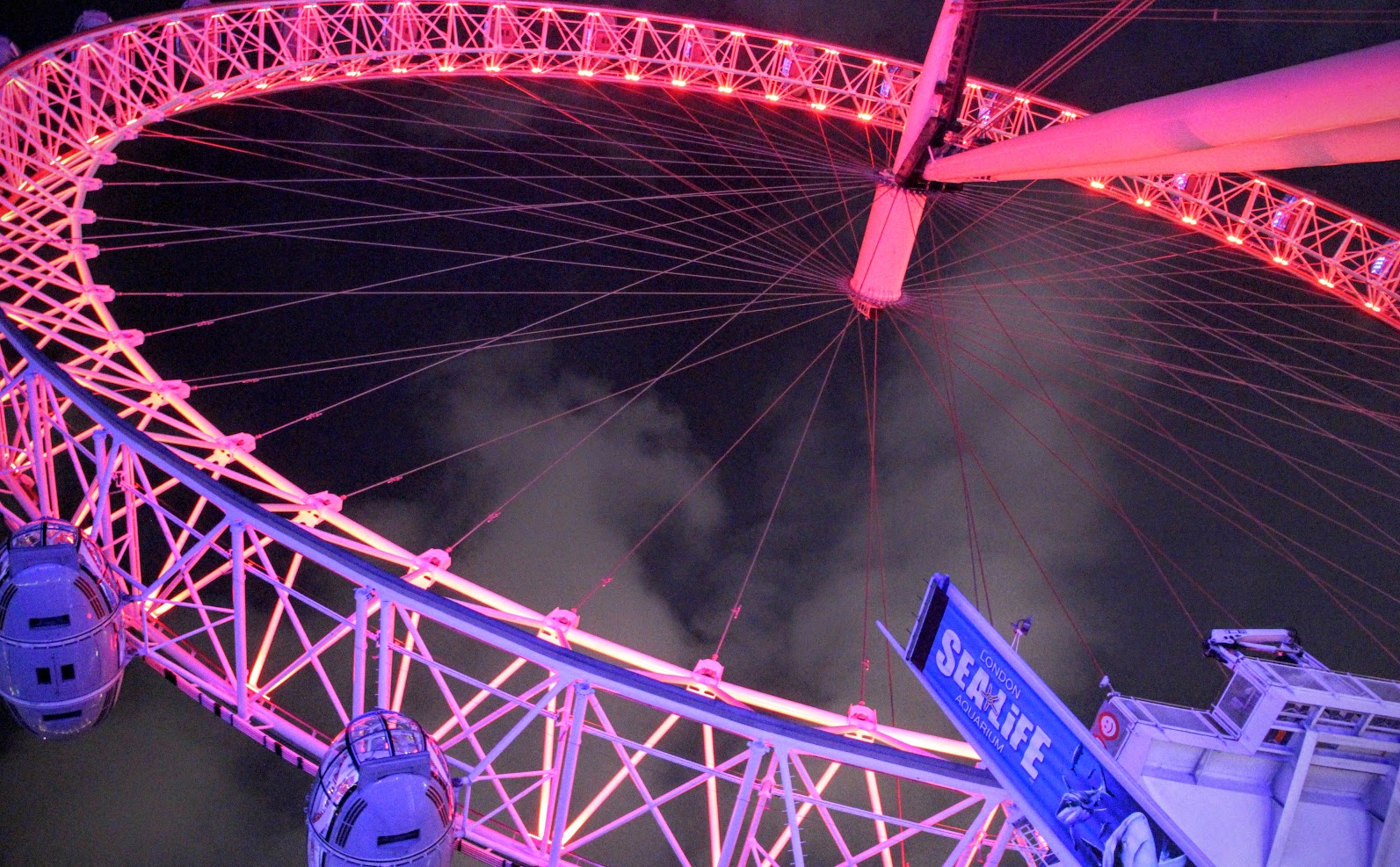 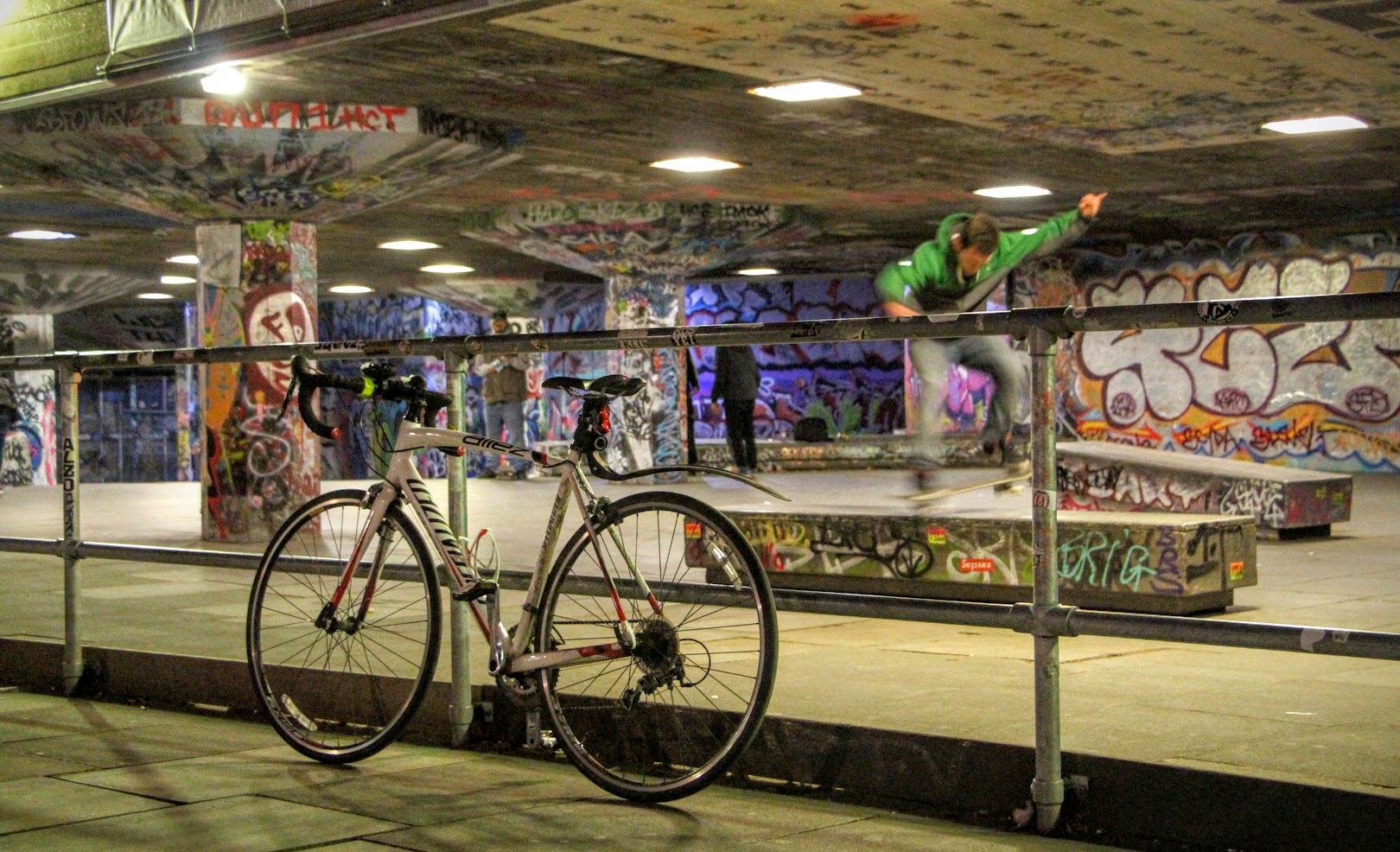 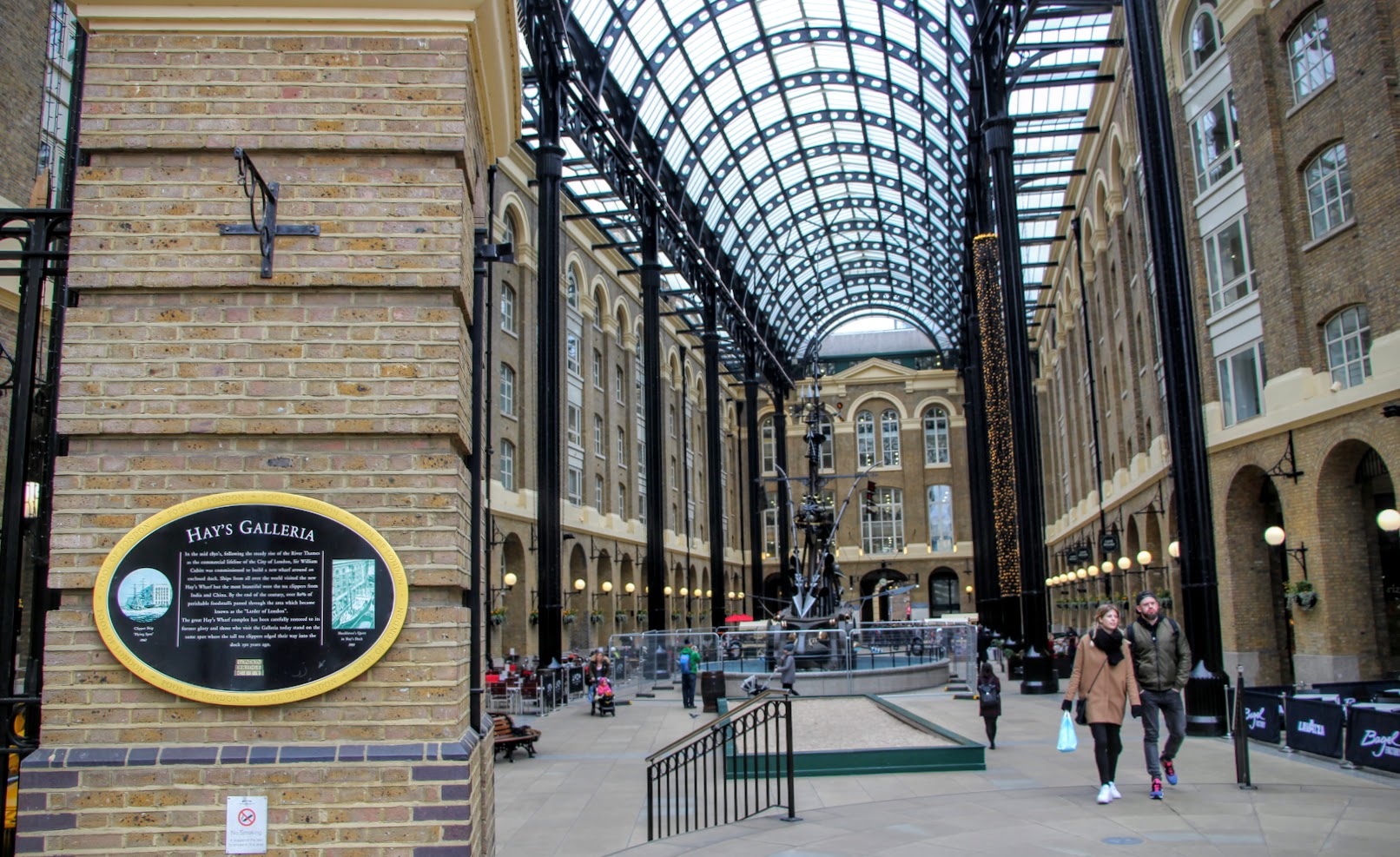