Unlike the Spanish conquistadors of old, you’ll find no mammary jokes here when referencing the Twin Peaks of Central San Francisco. We at Spinlister prefer to take the high road. Minimal pun intended.

Second in height only to the nearby Mt. Davidson, the dual summits of Eureka and Noe have long served Bay Area residents as both lookout point and natural sanctuary. Their 922’ height marks a geographic barrier between the foggy western half of the city and sunnier eastern districts like The Mission, and these days the panoramic vistas afforded from Christmas Tree Point have become near-mandatory viewing for visitors to San Francisco. 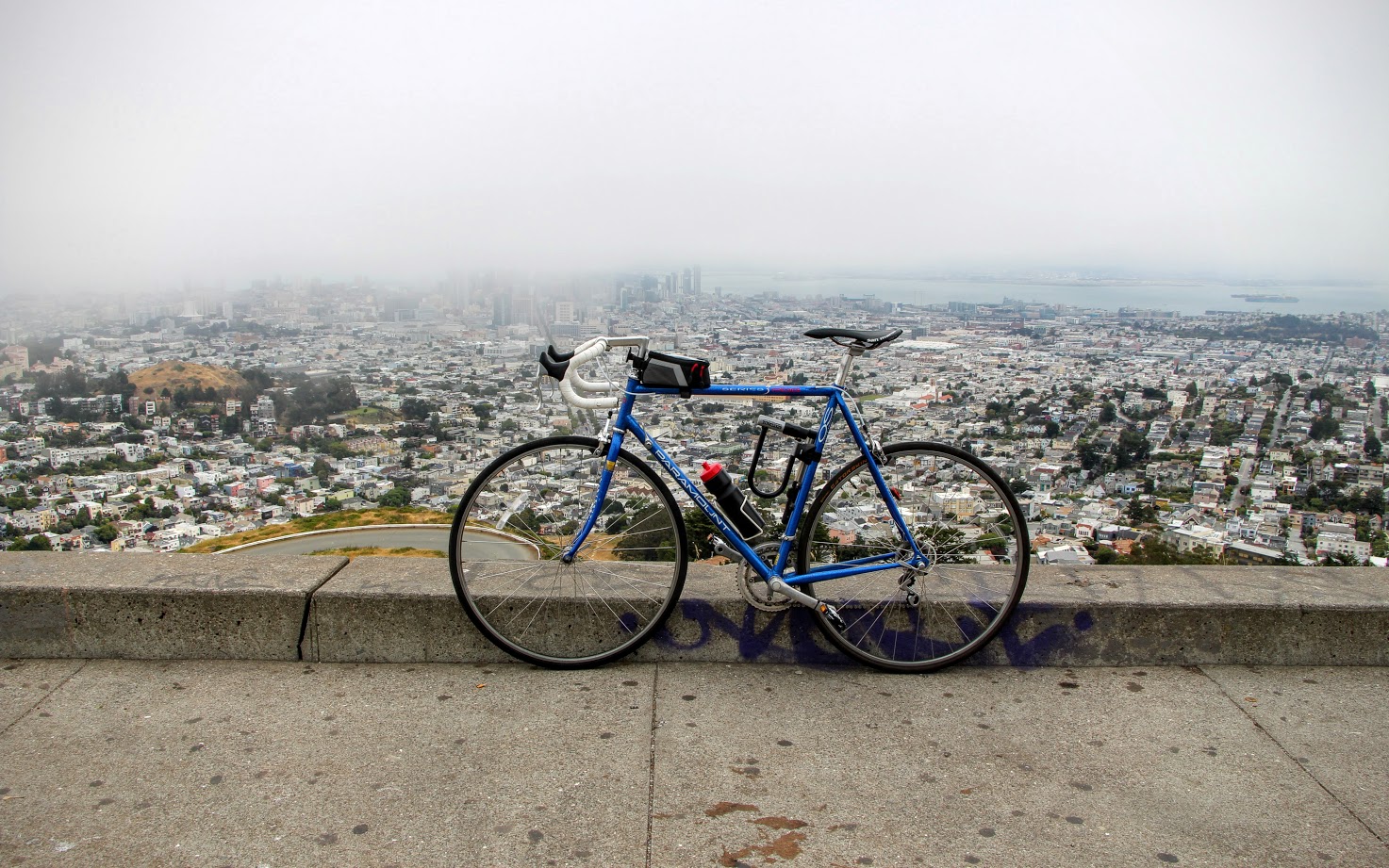 Aside from the aesthetics, however, a bike ride up Twin Peaks gives local riders a chance to escape the bustle of urban living in the heart of the big city. That’s because these hills play a crucial role in the conservation of the endangered Mission Blue Butterfly, leaving their uppermost 31 acres gloriously undeveloped. 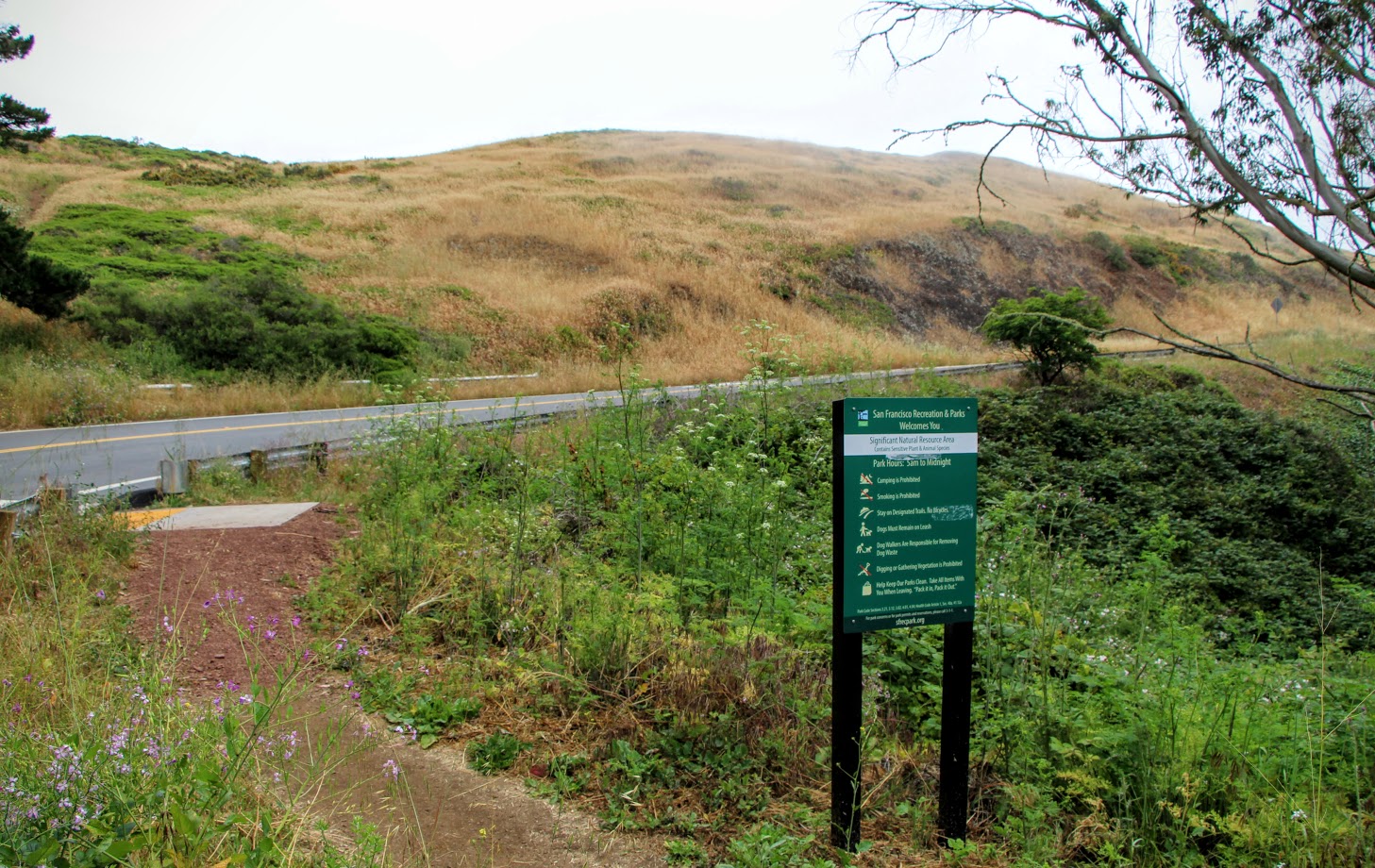 Well, a few transmission towers and a reservoir notwithstanding.

If you’re curiosity is piqued, consider embarking on one of our favorite bike rides in San Francisco that will get you up to the summit and down again in sweaty, scenic style.

Encompassing the westernmost half of the Diamond Heights neighborhood, Glen Canyon Park is easily overlooked in a city with so much natural splendor at its disposal. Which is too bad, considering the fact that this beautiful 70-acre gorge is one of the few remaining places where one can experience the natural majesty of the Bay Area before human development. 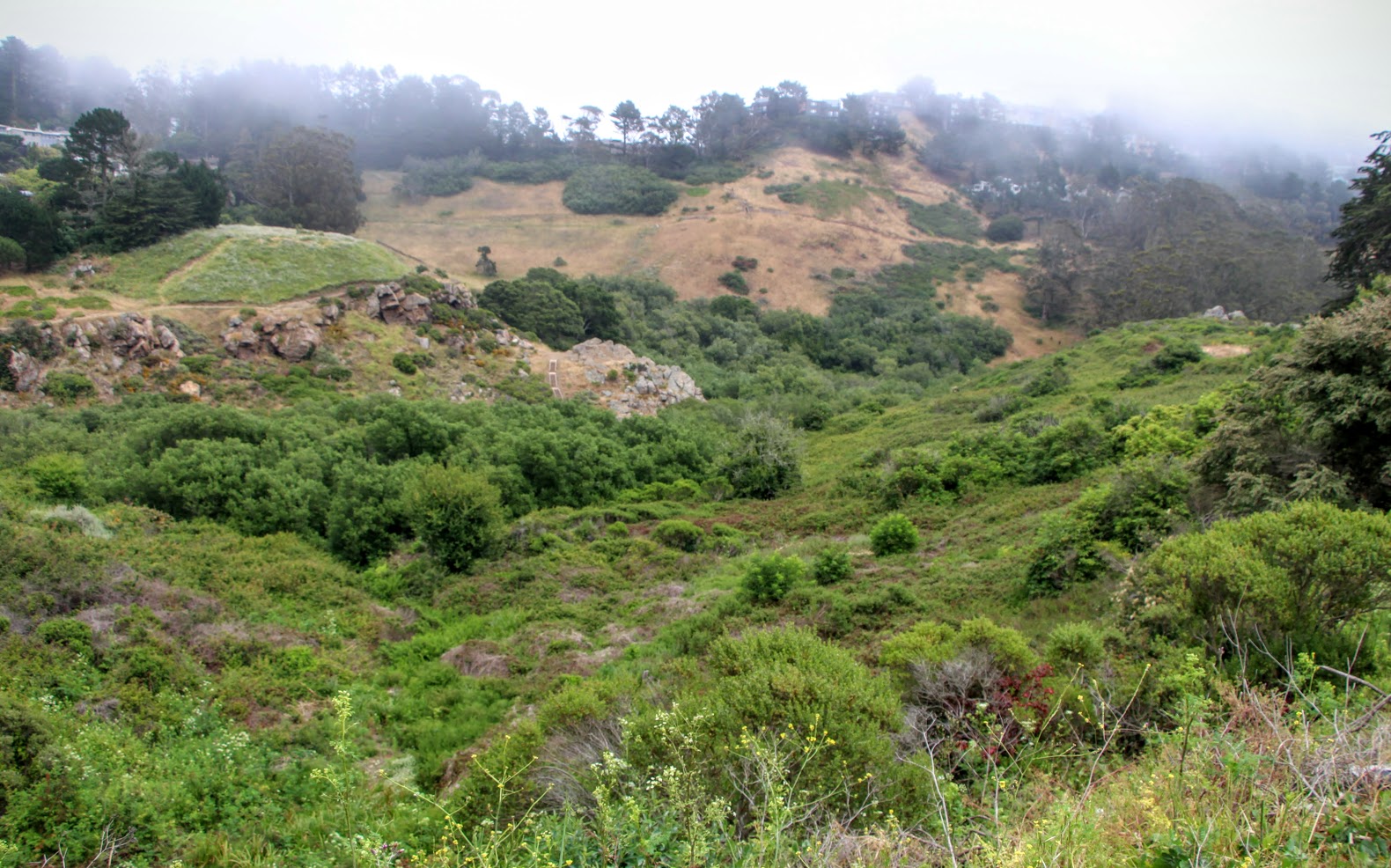 Take the paved, multi-use path that runs parallel with O’Shaughnessy Boulevard to get from Glen Canyon’s southernmost limits to the Portola Drive traffic stop. You’ll not only receive a pant-inducing, calf-burning workout, but a full visual tour of the spectacular park below. 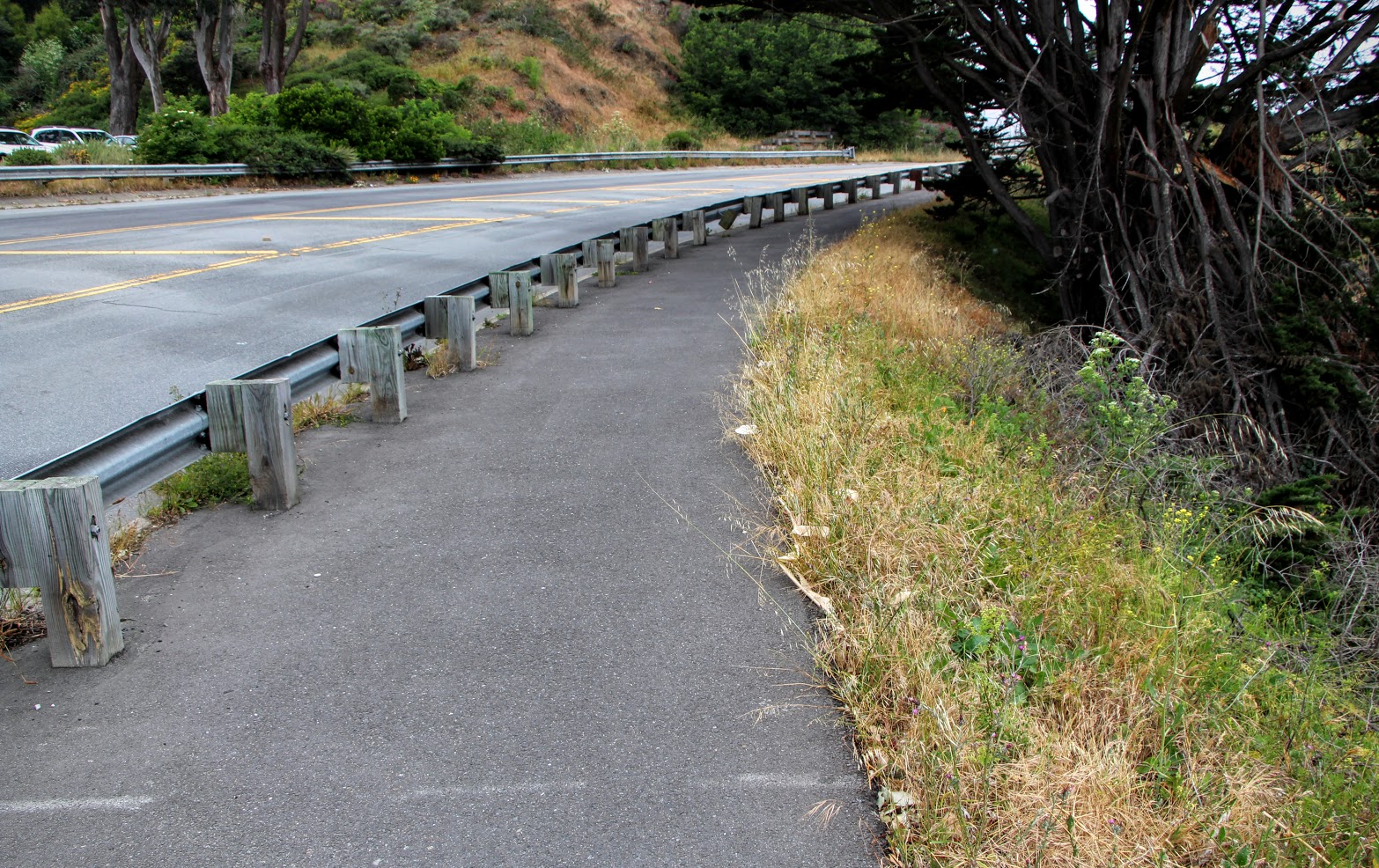 Find the Perfect Ride for Cycling the Twin Peaks: 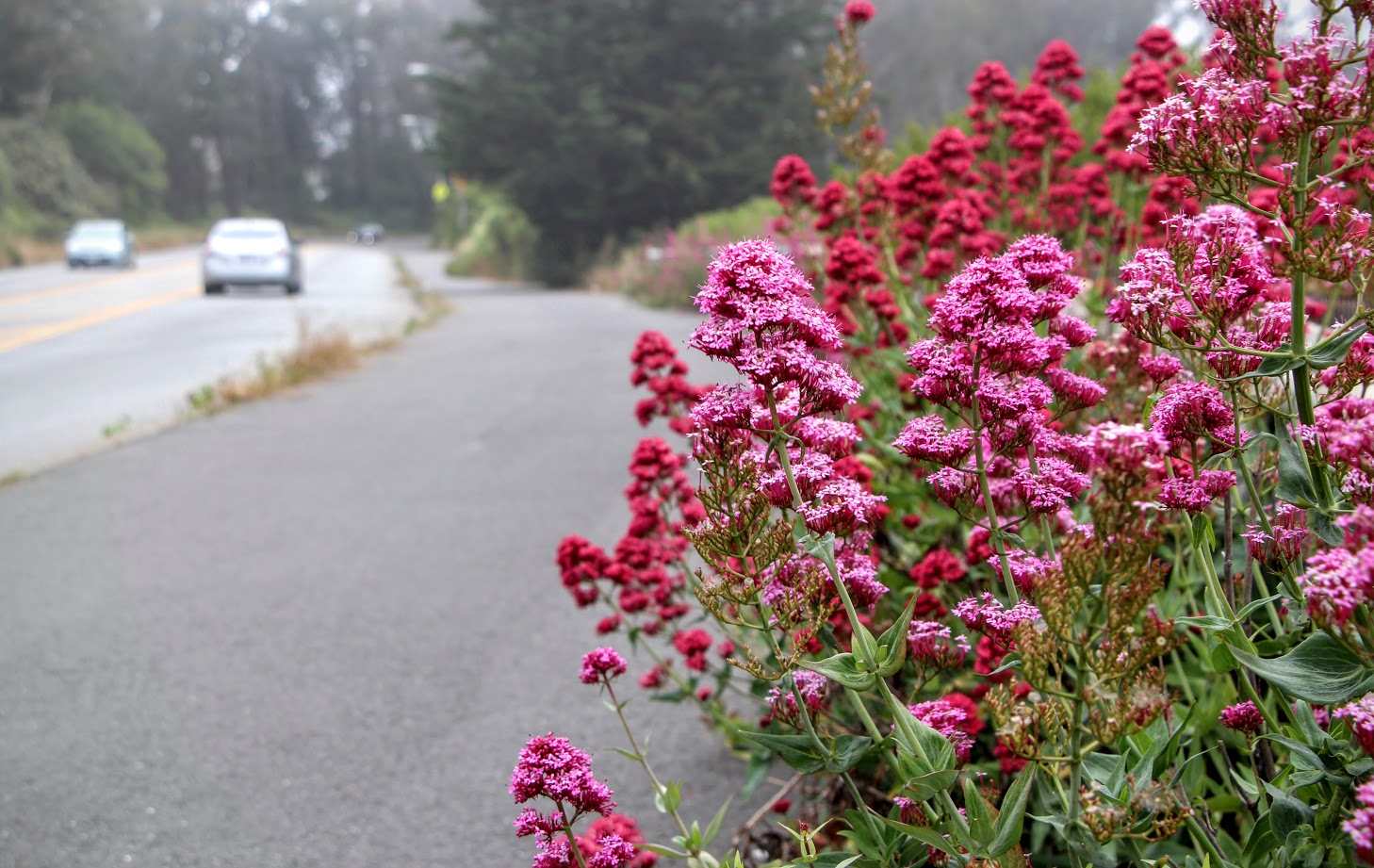 The bulk of Twin Peaks Boulevard has recently been repaved and repainted, making the ride up from the south significantly safer and more enjoyable for cyclists. 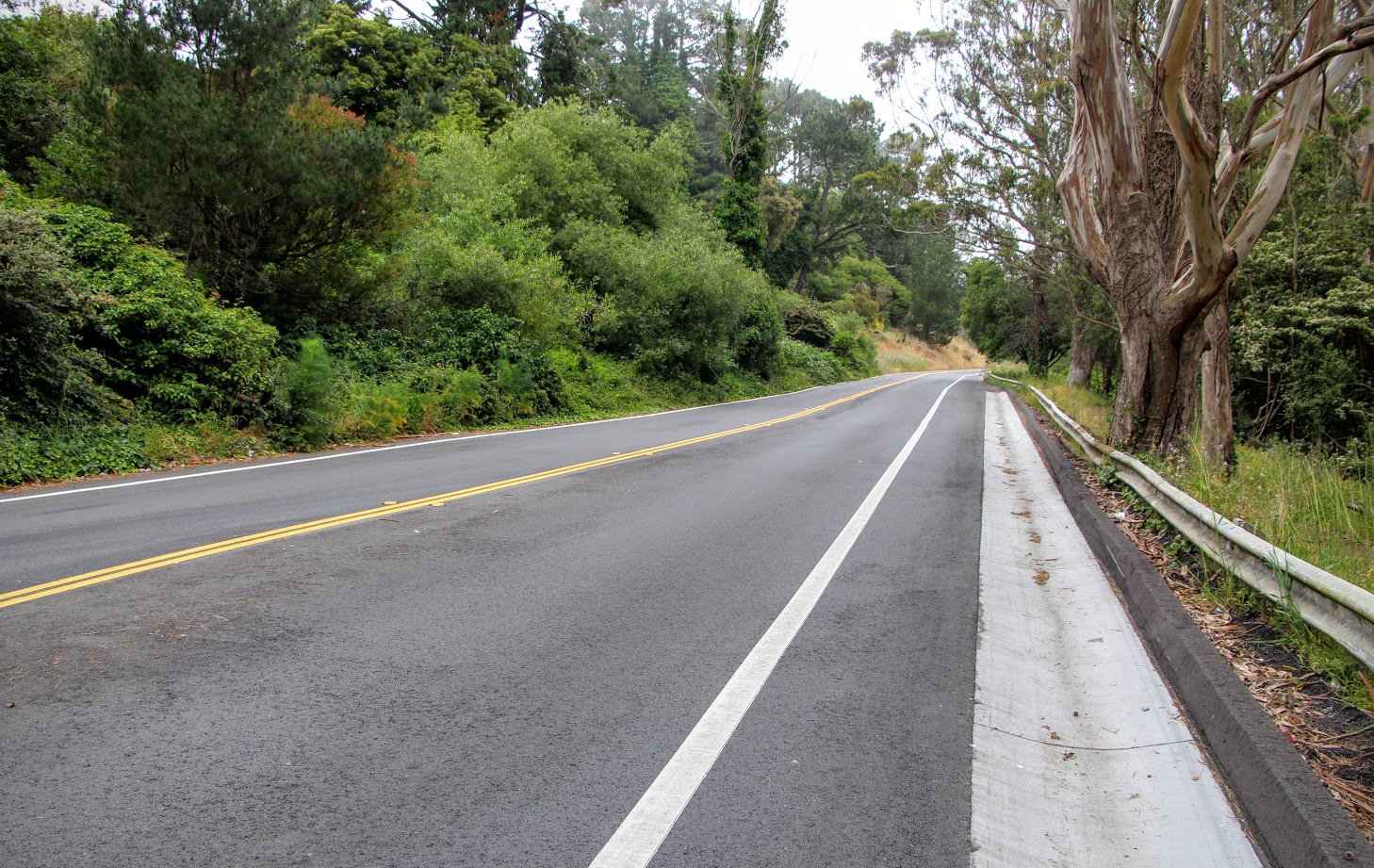 You’ll be ascending 230’ in just over a mile, which isn’t nearly the steepest climb in San Francisco but is still more than enough to get your heart pounding. Once you arrive at Christmas Tree Point, you’ll want to take a few minutes to savor the views over the northern half of the city before grabbing the handlebars and cruising down the opposite side. 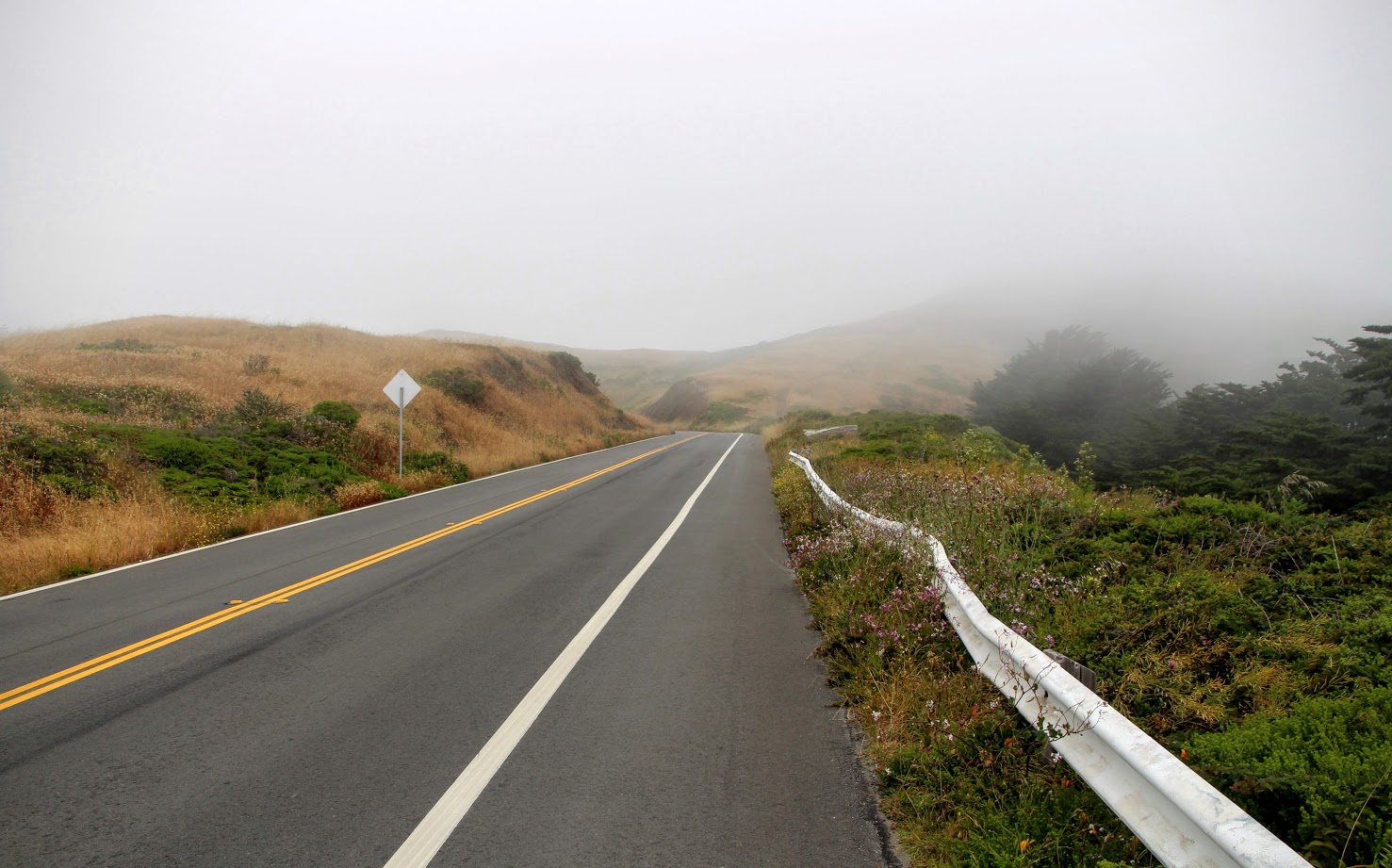 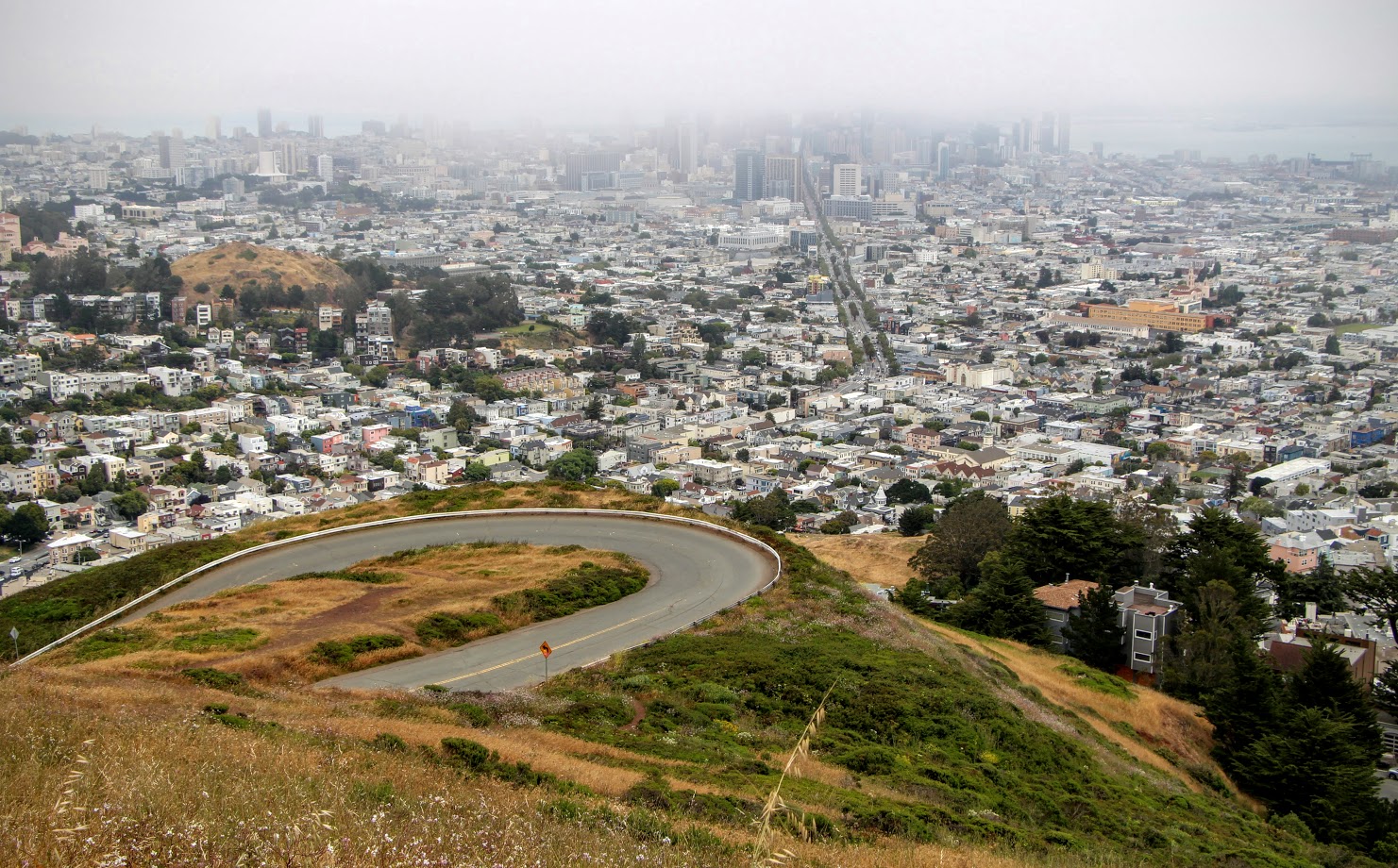 If you’ve got another brief, steep climb in you, work your way north to Buena Vista Park to experience a tranquil and oft-forgotten lookout point in SF. The views can be partially blocked by foliage, fog, or both, but on clear days it makes for an absolutely stunning end to a short but intense bike ride. 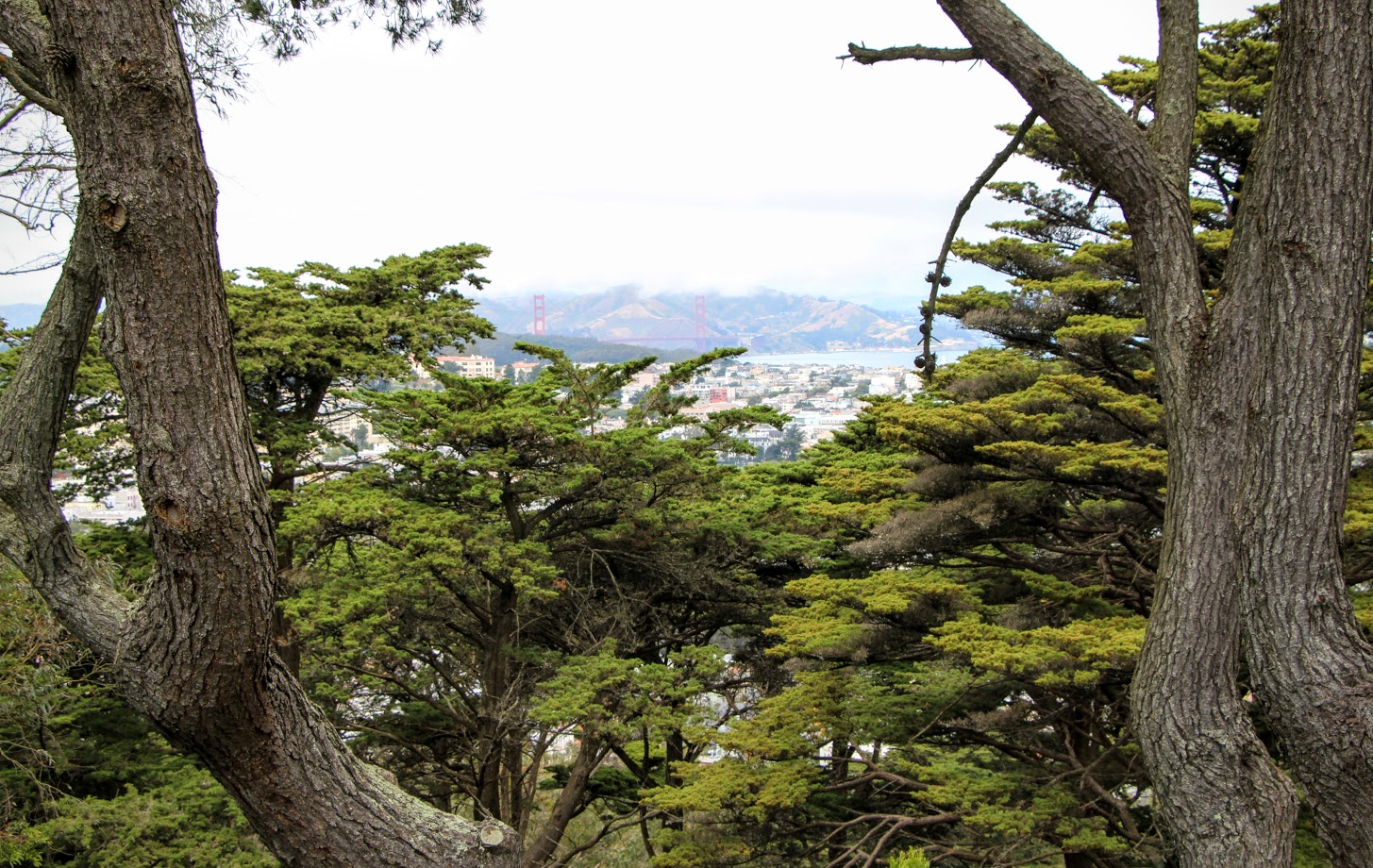 Plus, you’ll finally be able check cycling through the oldest official park in San Francisco off of your bucket list. Cheers to the small victories. 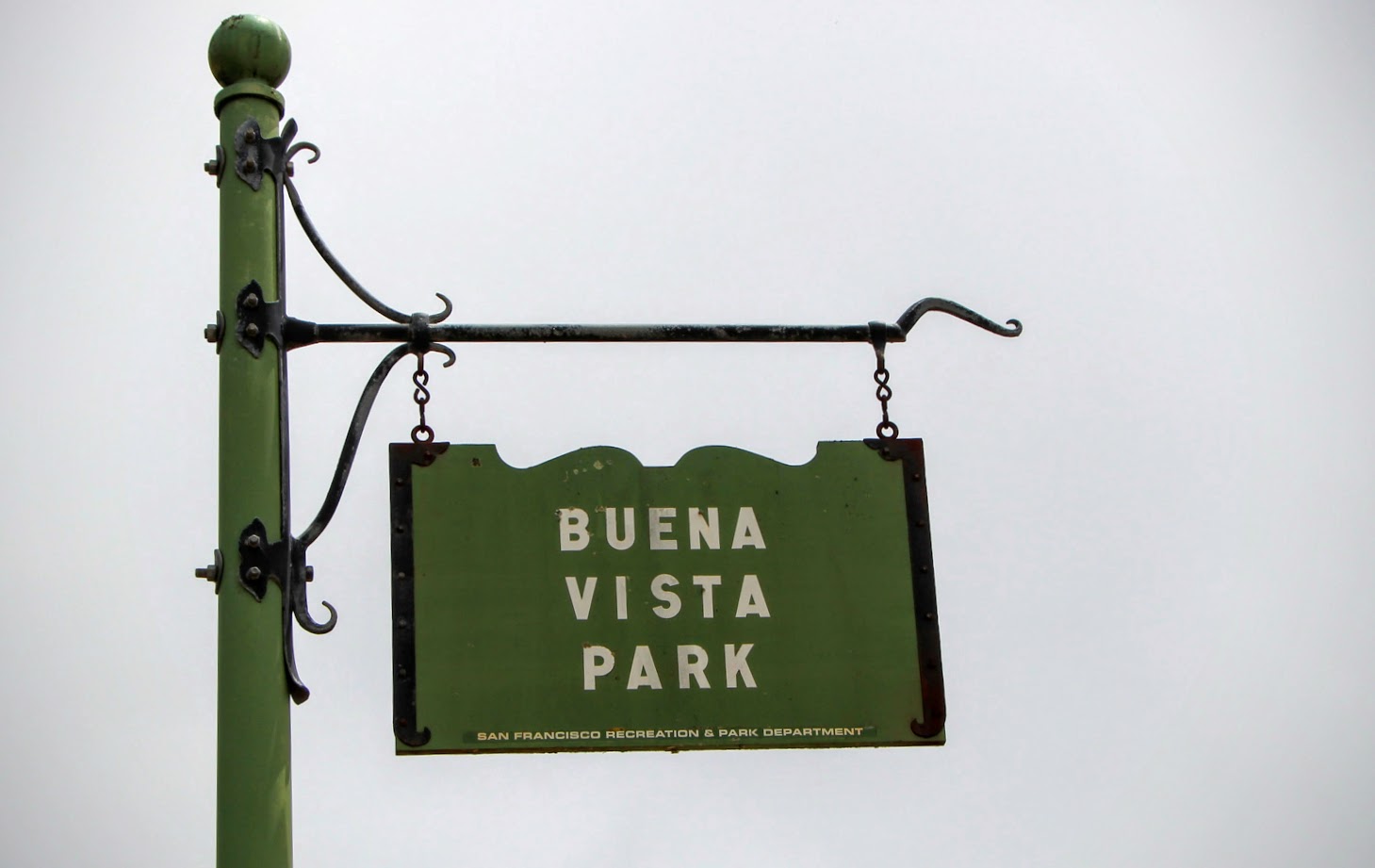 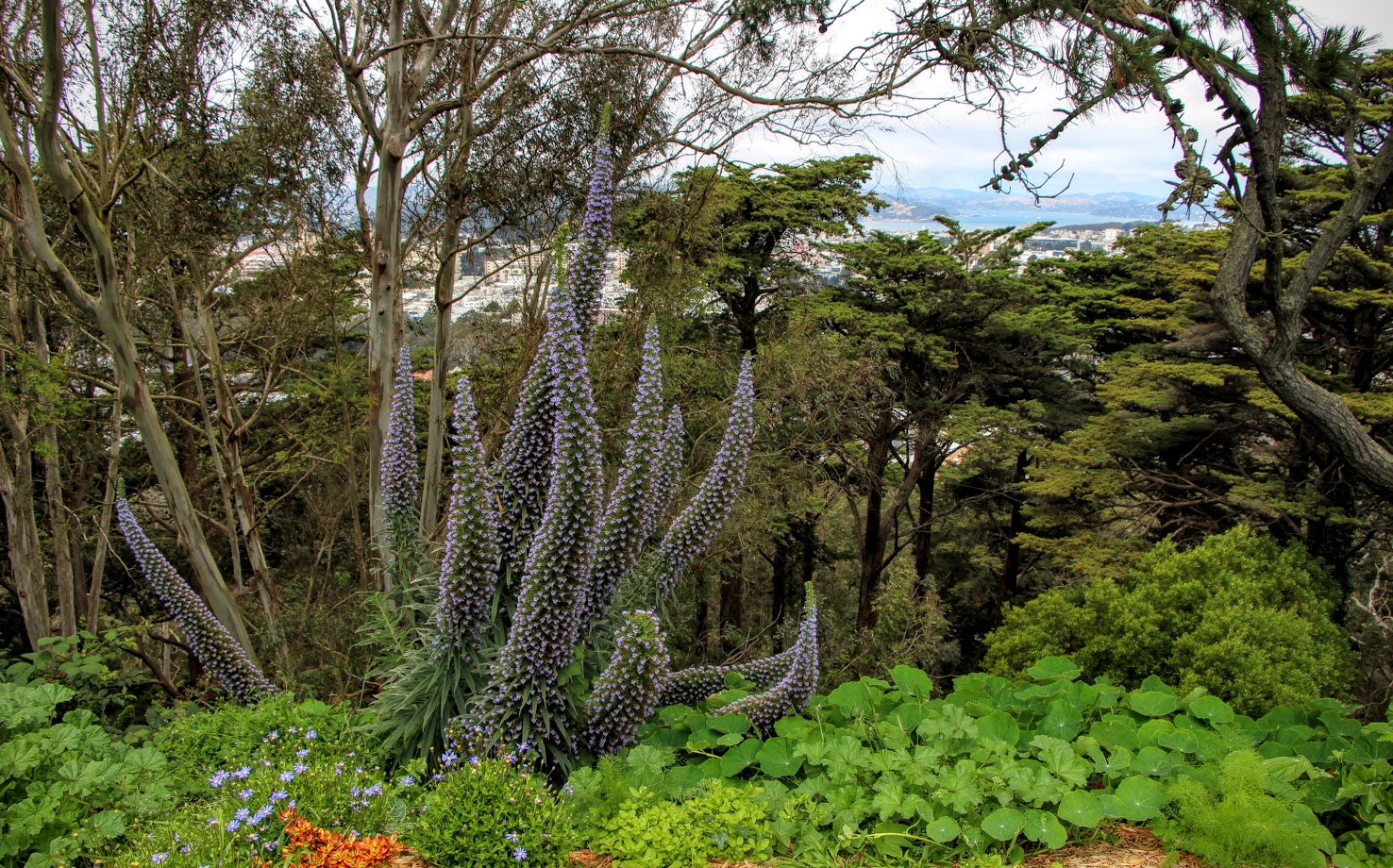 John Wachunas
John Wachunas directs content development and social media marketing at Spinlister. He is an avid traveler and published travel writer, as well as a co-founder and former content director at Embark.org.
Previous Post Golden Gate Bridge Tour: An Unforgettable Bike Ride In San Francisco Next Post Bike The Bay: A Must-See One Day Cycling Tour In San Francisco

Central Park Bike Tours: How To Cycle The World’s Most Famous City Park

Top Berlin: Touring The Must See Sights Of The German Capital