Of the many things Paris can lay claim to, being ideally situated for outdoor adventure isn’t one of them. Sure you’ve got Fontainebleau Forest an hour’s drive to the southeast, should a day of world-class bouldering strike your fancy. Outside of that, however, there just aren’t the kind of options available to nature lovers that you’ll find in a Denver or a Portland, or even an LA or a New York.

So what’s an active type to do, stay indoors nursing a grudge over a glass of pinot noir?

As appealing as that sounds, honestly, the answer is “no.” The French capital might not have any neighboring mountains or oceans to speak of, but just outside the Boulevard Périphérique you’ll find two wooded green-spaces perfect for releasing your inner runner/biker/yogi. Check them out below, then click on Spinlister’s detailed bike route to find out the best way to tackle both in the same ride.

The massive, 2,450 acre Vincennes Woods are located just outside the southeastern edge of the city proper. Equipped with over 17 km of bike trails and almost double that amount of pedestrian paths and roadways, this beautiful public park is surprisingly overlooked by tourists but a magnet for the Parisian fitness-minded. Highlights include a handful of lakes like Lac de Saint-Mandé and Lac Daumesnil, the meticulously manicured Floral Gardens (Parc Floral), the Vincennes Zoo with it’s towering 65 meter (213 ft) “rock” and, believe it or not, even a giant medieval castle (le Château de Vincennes). 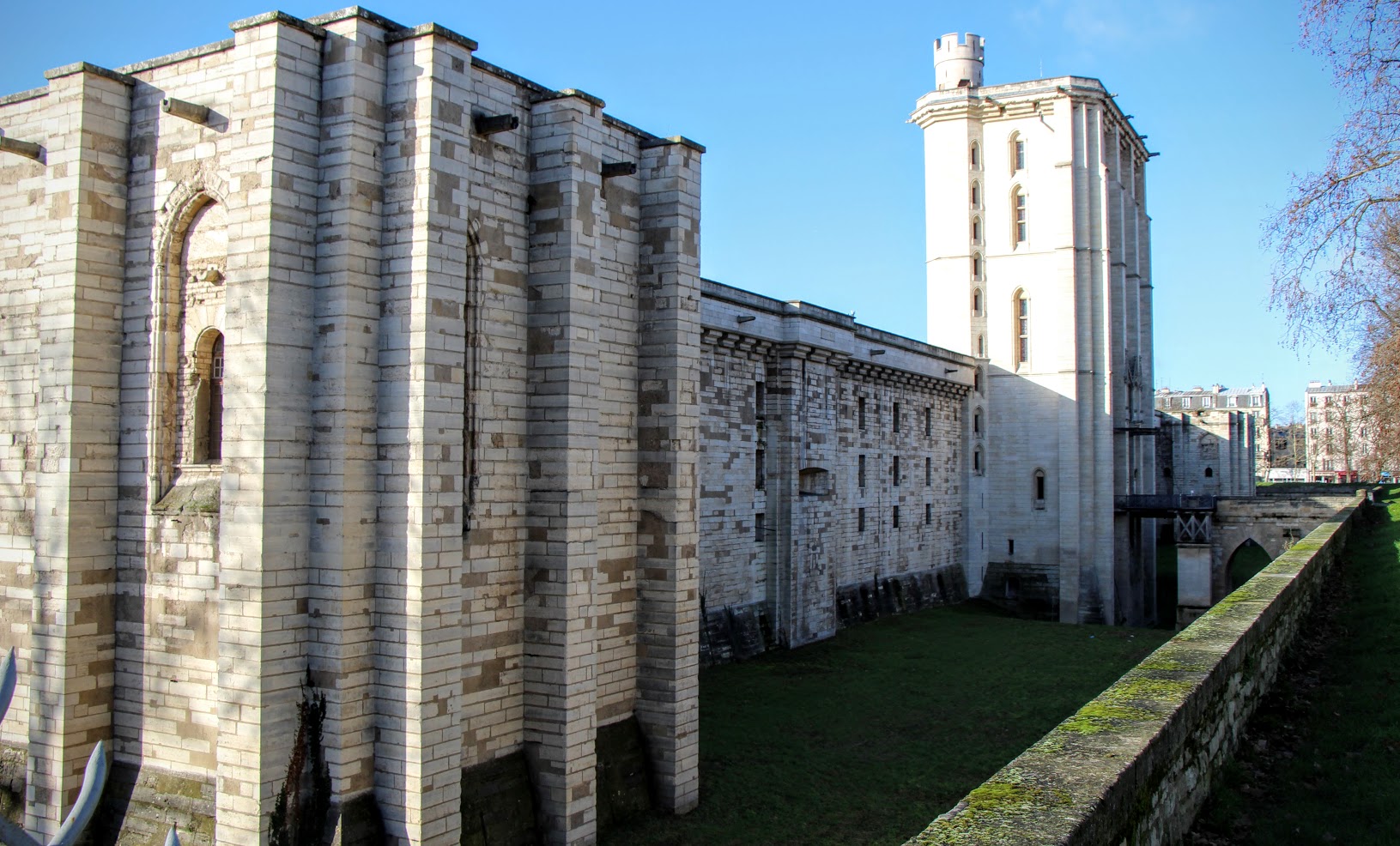 If you’re concerned about getting here, don’t be: Château de Vincennes is the easternmost stop on the tourist-friendly Line 1 of the metro, so consider making a day of it whenever you’re ready to trade in congested streets for tree-lined bike paths. 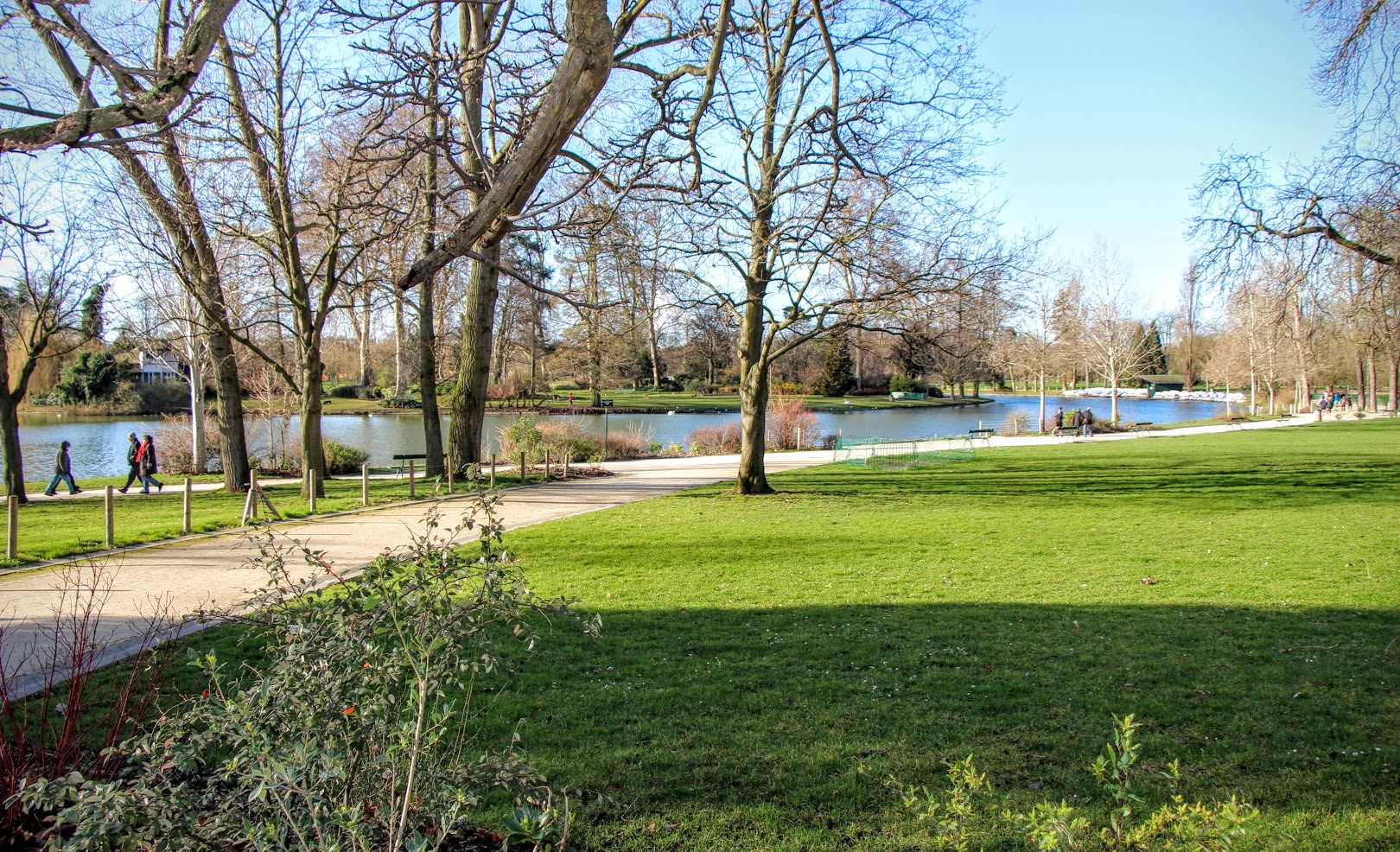 On the other side of the Périphérique you’ll find the Boulogne Woods, coming in only slightly smaller than Vincennes at 2,100 acres. Despite its notorious reputation for prostitution (well earned, we should add, but typically only after sundown),  by day the westernmost green lung of Paris is a playground for the city’s active upper echelon living in the 16th arrondissement. Everyone is, of course, welcome to appreciate the scenery of this public park, which includes Lakes Supérieur and Inférieur, the Auteuil Greenhouse Gardens, as well as a combined total of 33 km of biking and horseback riding trails. 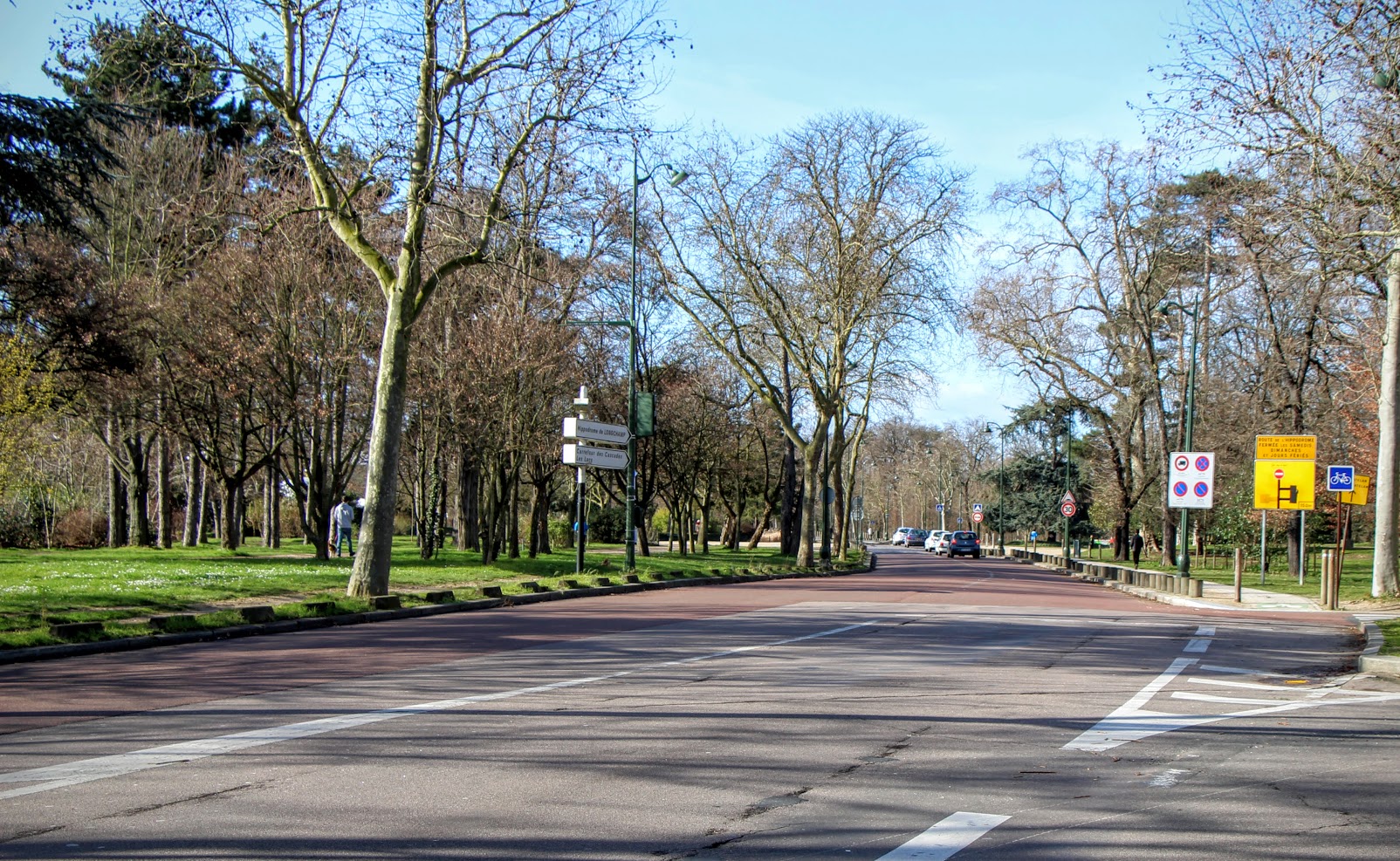 Be sure to give yourself plenty of time to explore, as pedaling down wooded bike paths like Route de la Grande Cascade are liable to make you forget you’re anywhere near world’s most visited city. 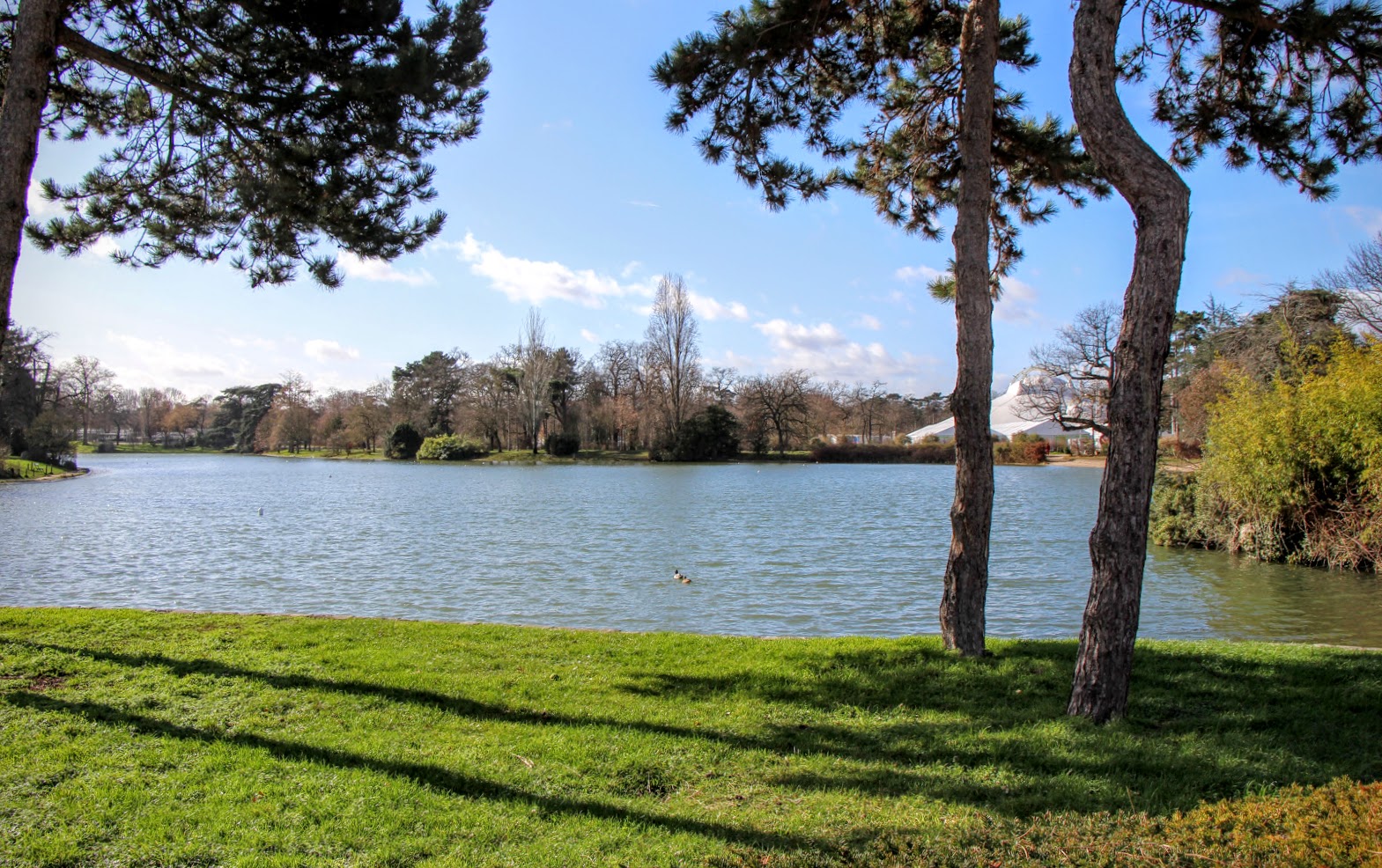