If we’re being honest, it probably wasn’t particularly well known in the late 19th century either, when Denver’s city planners called on the German-born landscape architect to help polish their wild west image with a touch of European gravitas.

Trending or not, however, the fact remains that Herr Schuetze played an integral role in developing the Mile High City’s contemporary look and feel. He also happens to be single-handedly responsible for the creation of one of its finest road-cycling destinations: Washington Park.

Here at Spinlister, we think that deserves a long overdue “Vielen Dank.” 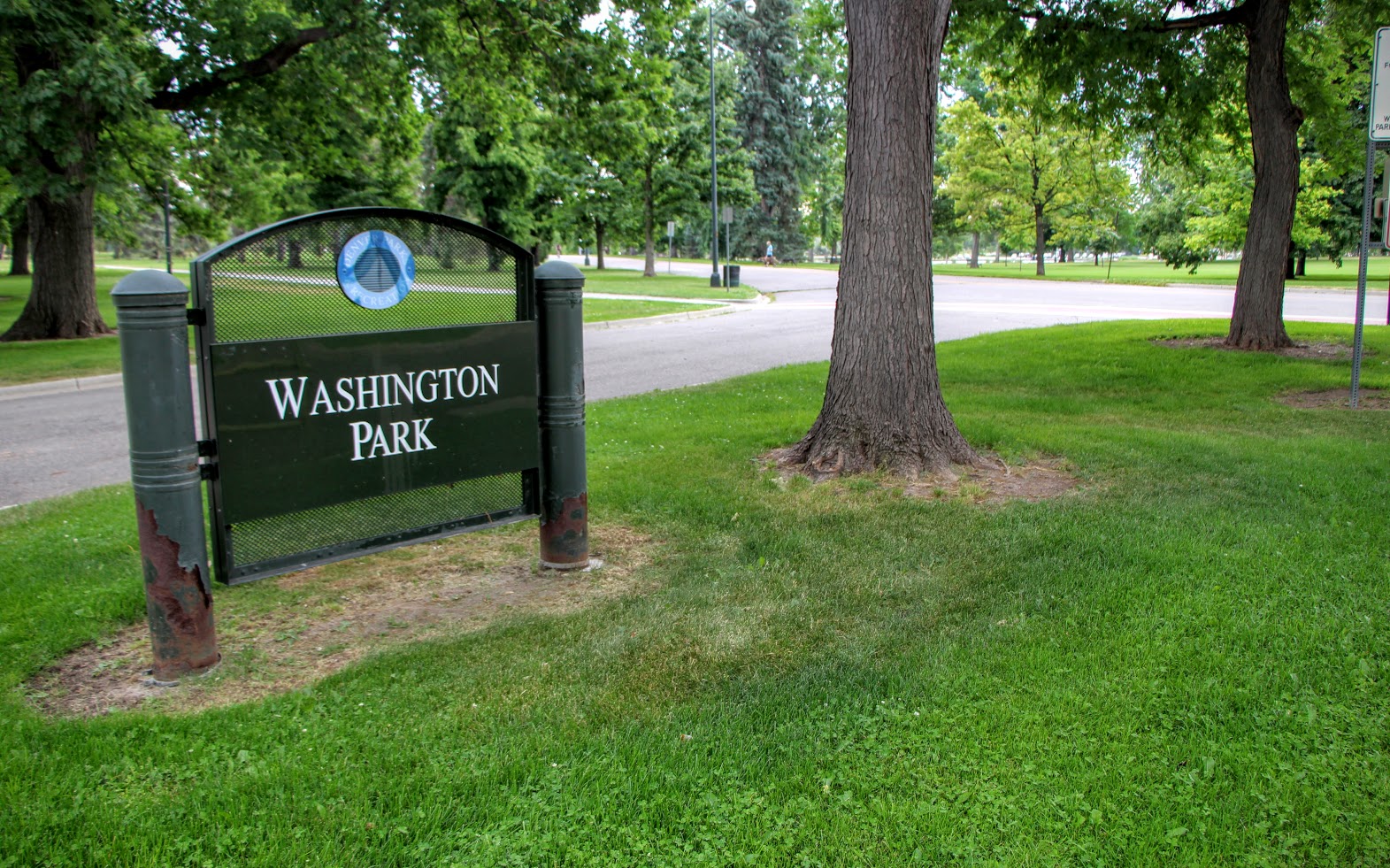 At a modest 165 acres, the south-centrally located Washington Park is both large enough to offer plenty of green space while still maintaining an air of casual urban intimacy. Its most noticeable attractions, of course, are the neighboring Smith and Grasmere Lakes, however they’re far from the only stars of the show. Between the tennis courts, the Washington Boathouse, and the aptly-named Big Garden, you could find plenty of excuses to spend an afternoon exploring the grounds. 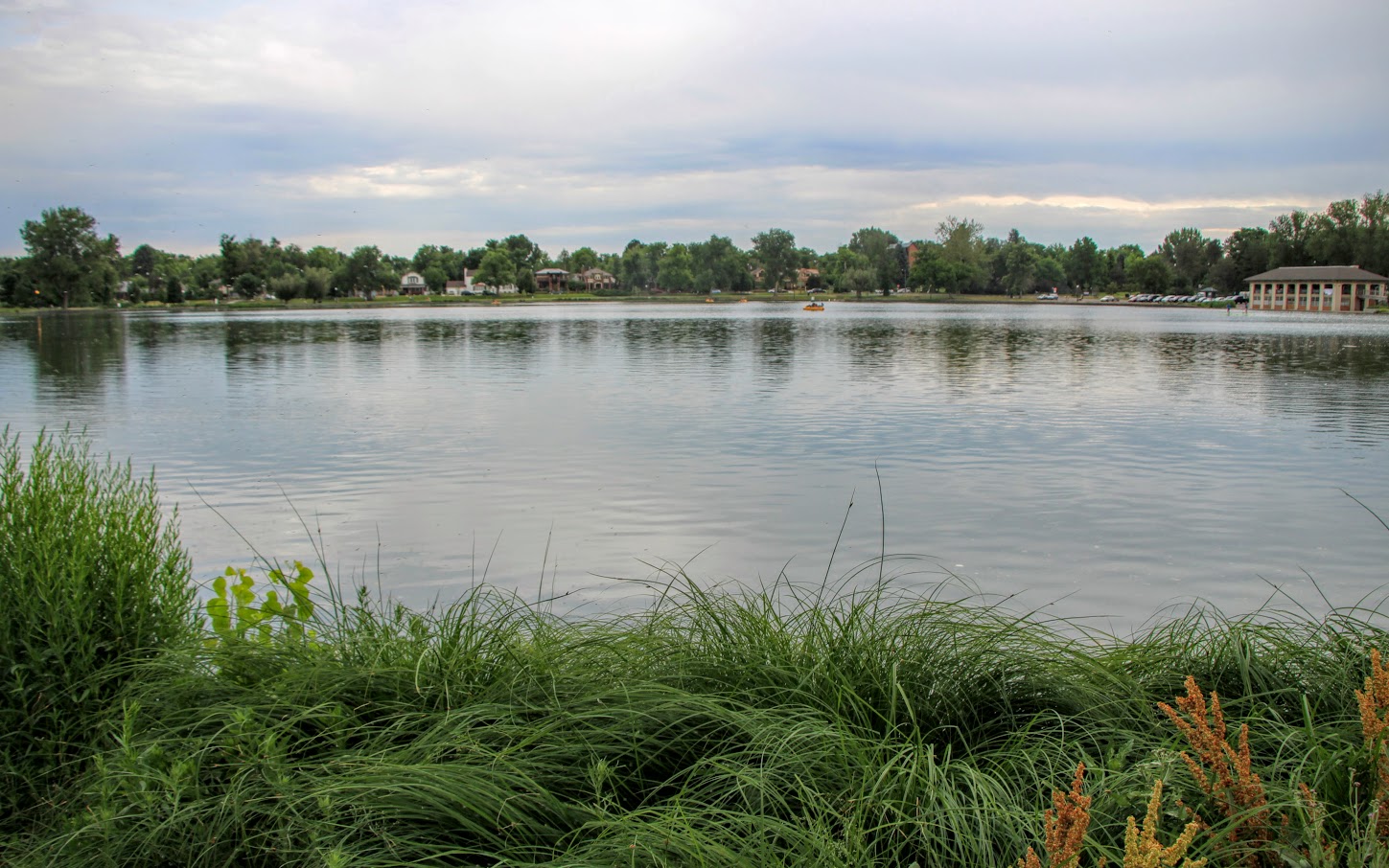 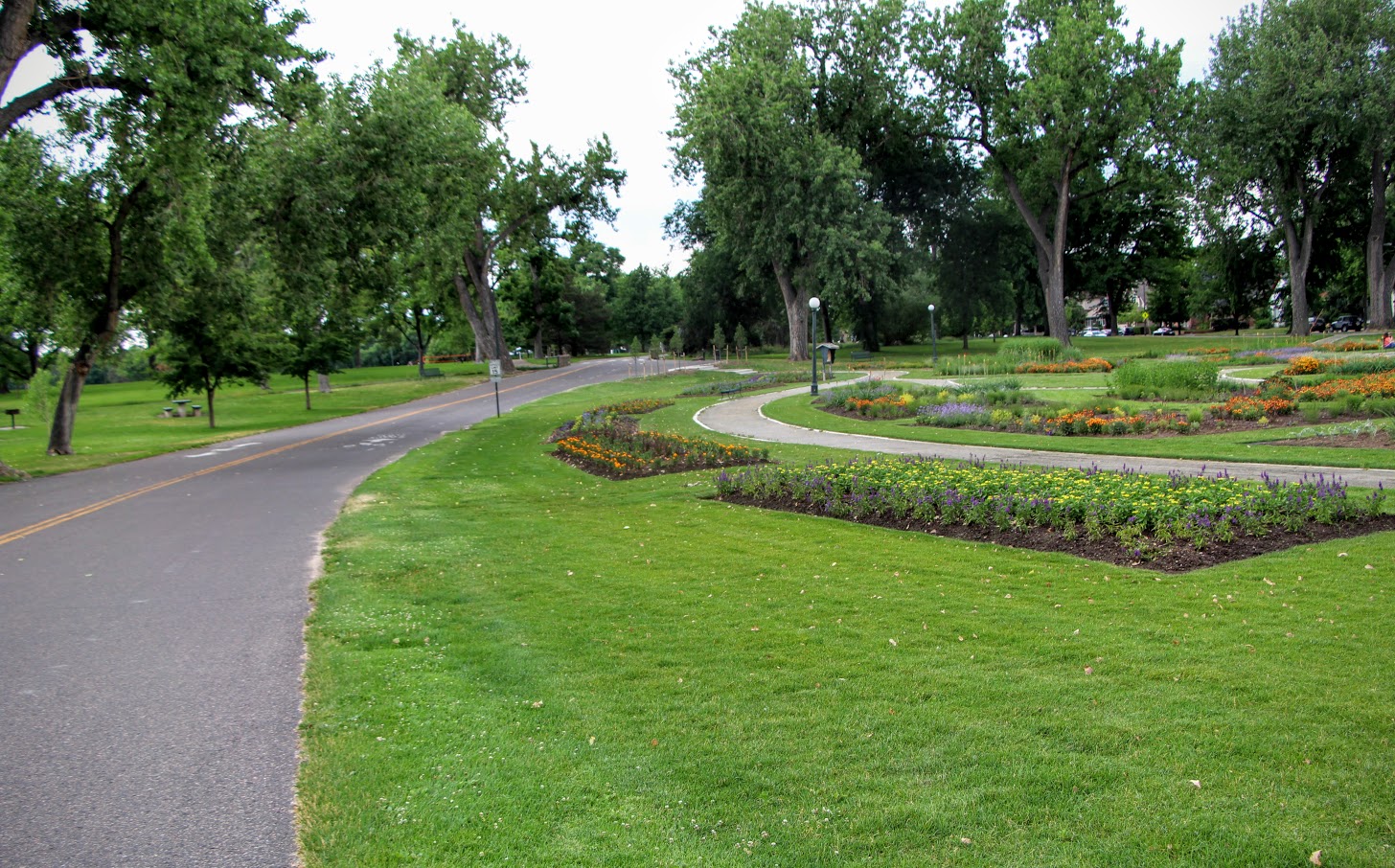 Where cycling is concerned, however, the biggest appeal of Washington Park is the 2.25-mile bike route that circumnavigates its exterior. Sporting a wide tarmac and well-delineated lanes for both riders and pedestrians, there’s plenty of space to stretch out and cruise. Which is good, considering the fact that Denver is home to more than its fair share of fitness-minded residents. 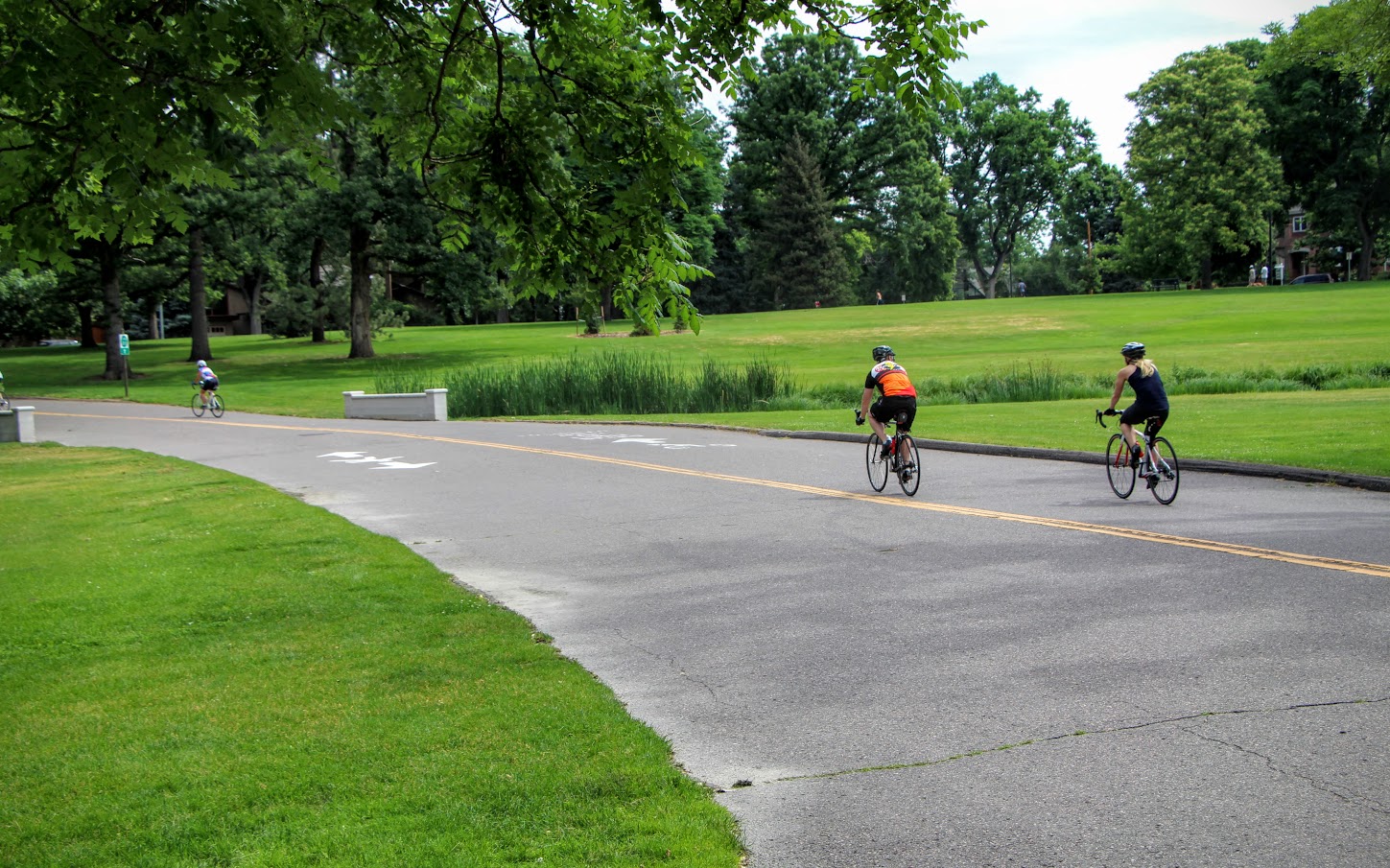 It’s worth noting that there’s a 15 mph speed limit in effect along the entirety of the path; however, due to a lack of consistent enforcement, it tends to be ignored more often than not. Like all urban park trails, discretion and sound judgement are paramount to safe cycling here. Follow good riding etiquette, travel at a moderate pace when passing through busier sections, and wait until the trail is clear if you’re itching to accelerate. 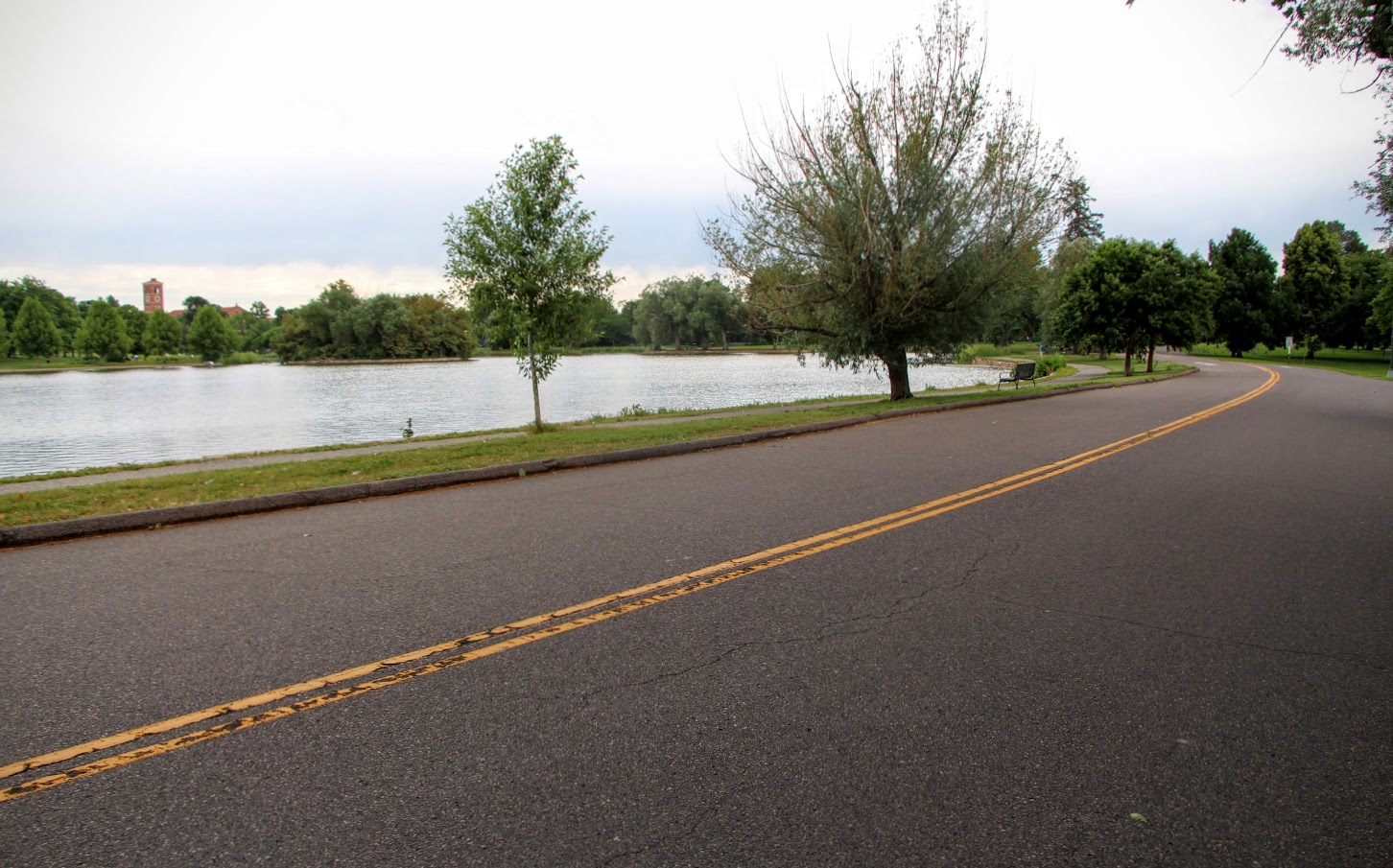 Thanks to its location just south of the Cherry Creek Trail, Washington Park is easily accessible from almost anywhere in the city center. Simply exit the trail at the west end of the Denver Country Club, then continue south along the South Downing/South Marion Parkway bike lane until you arrive at the entrance. 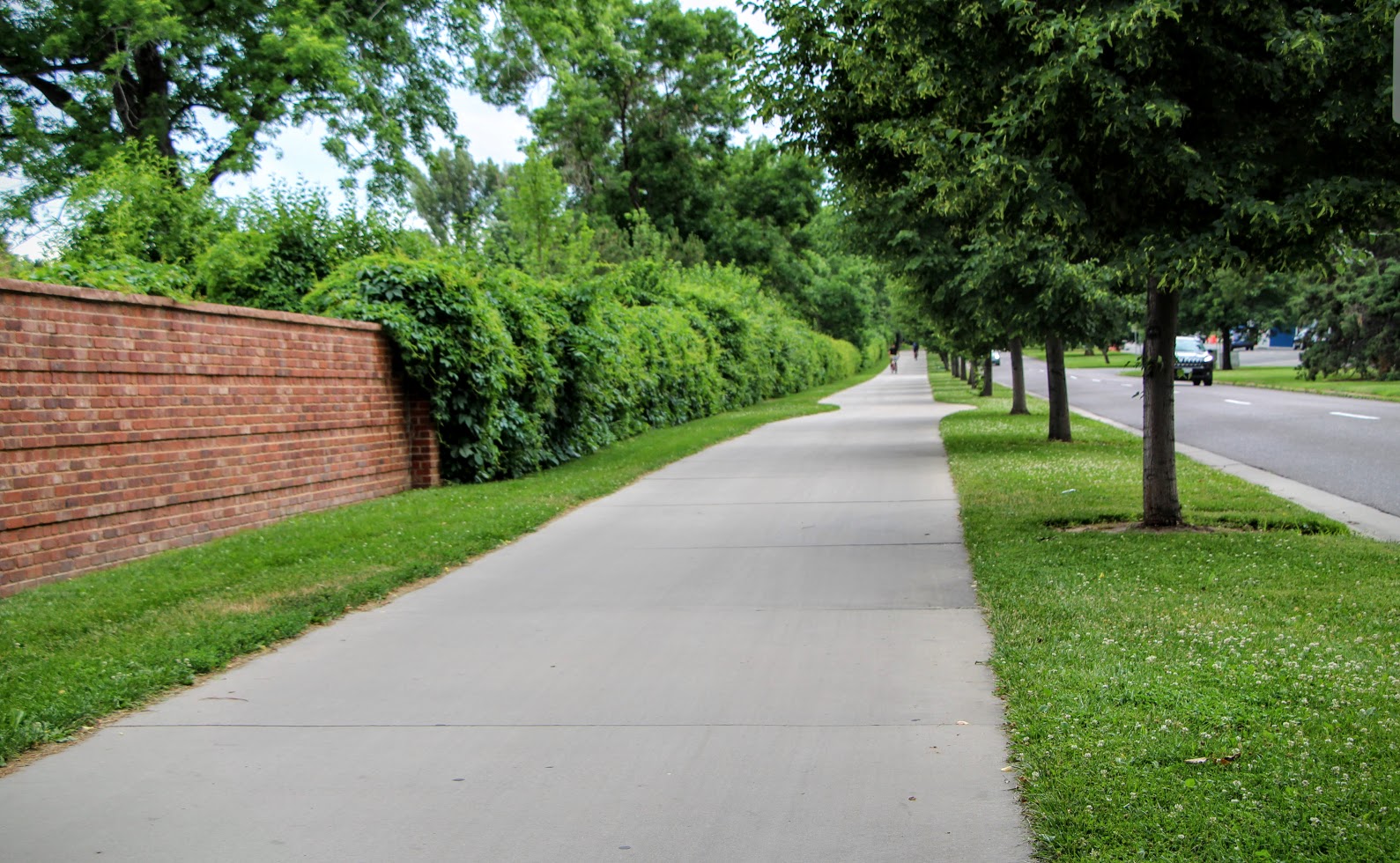 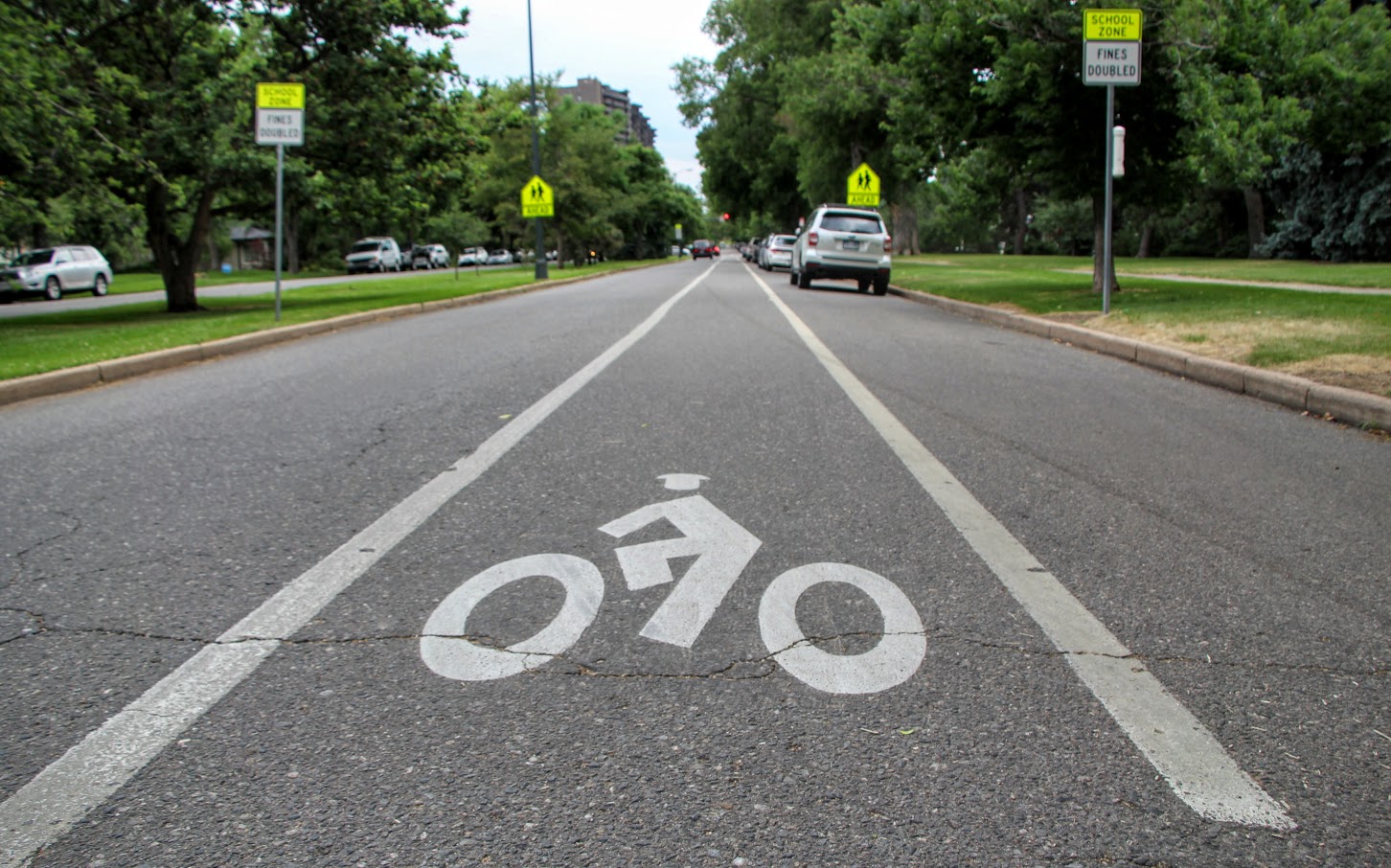 And when you get here, be sure to do a lap for ol’ Reinhard, will you? Classic German humility notwithstanding, we’re sure he’d appreciate the thought. 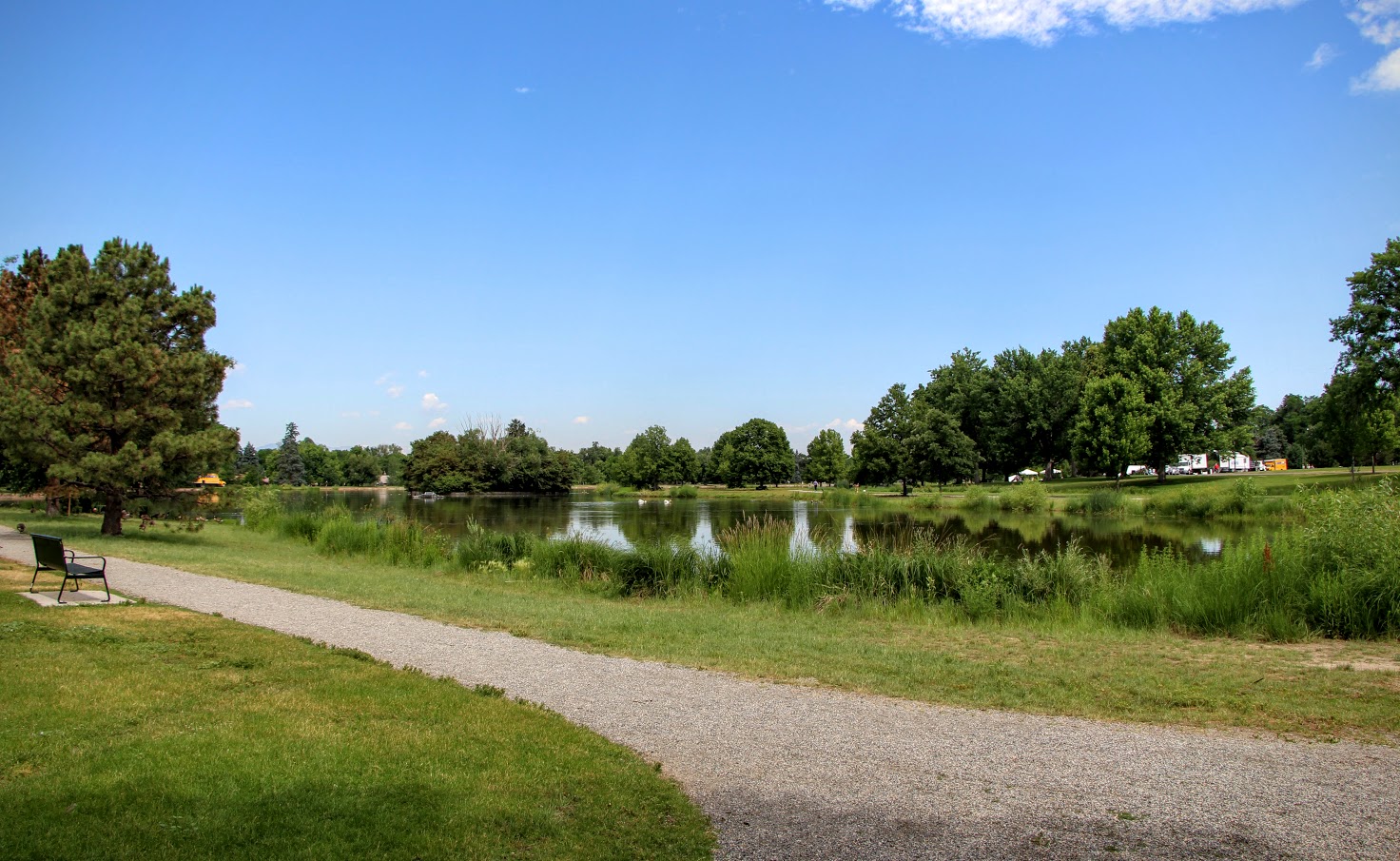